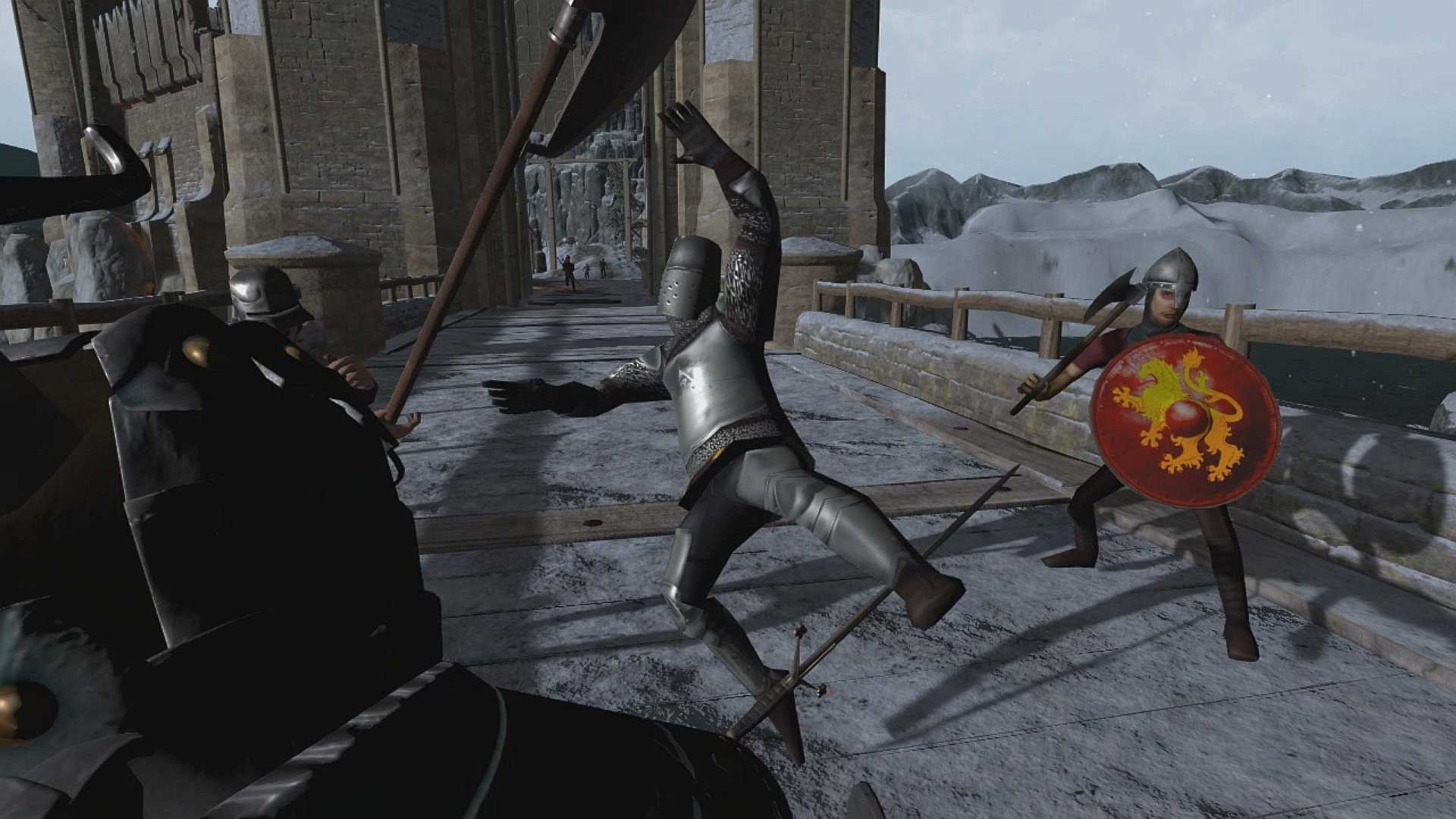 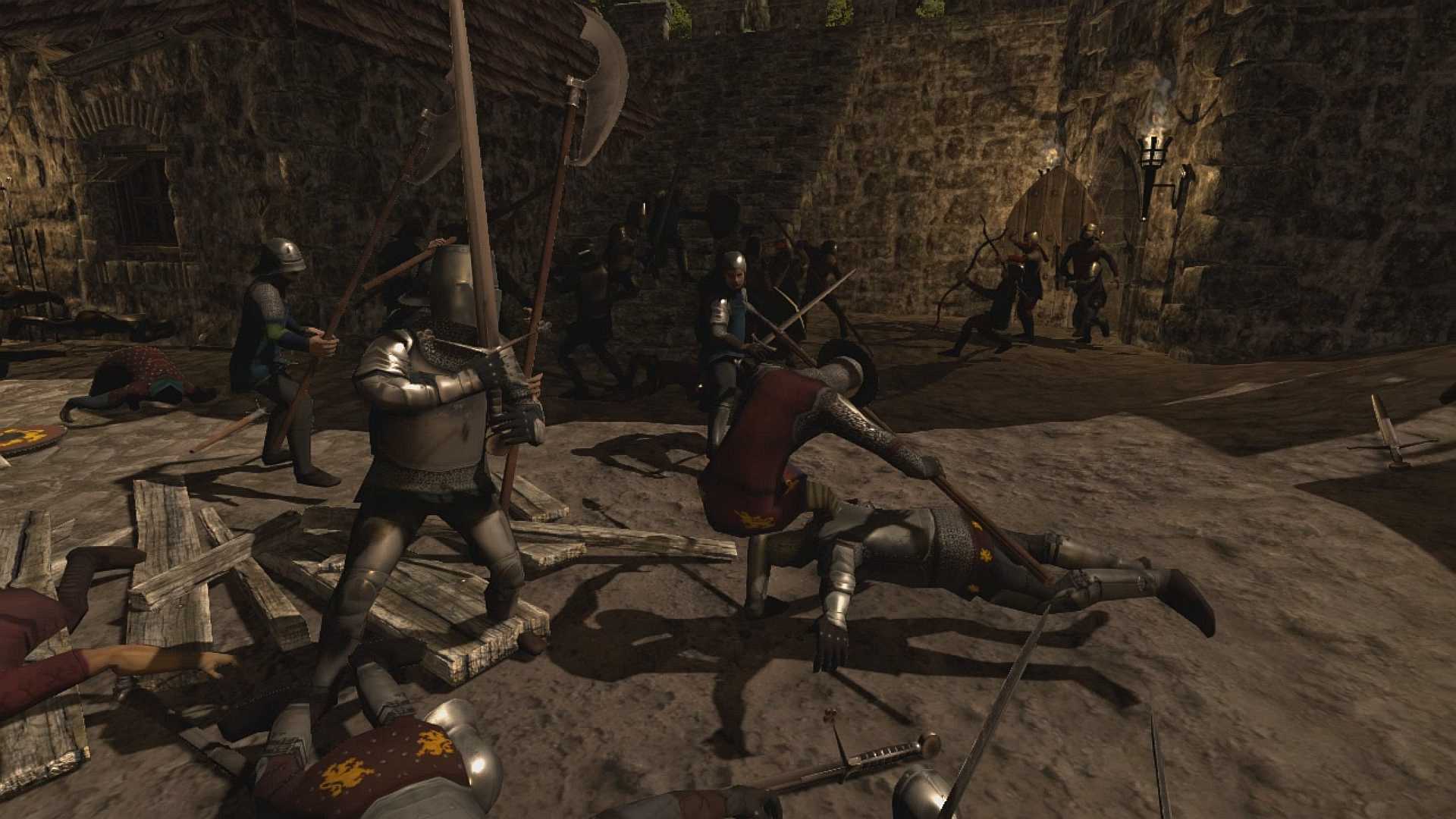 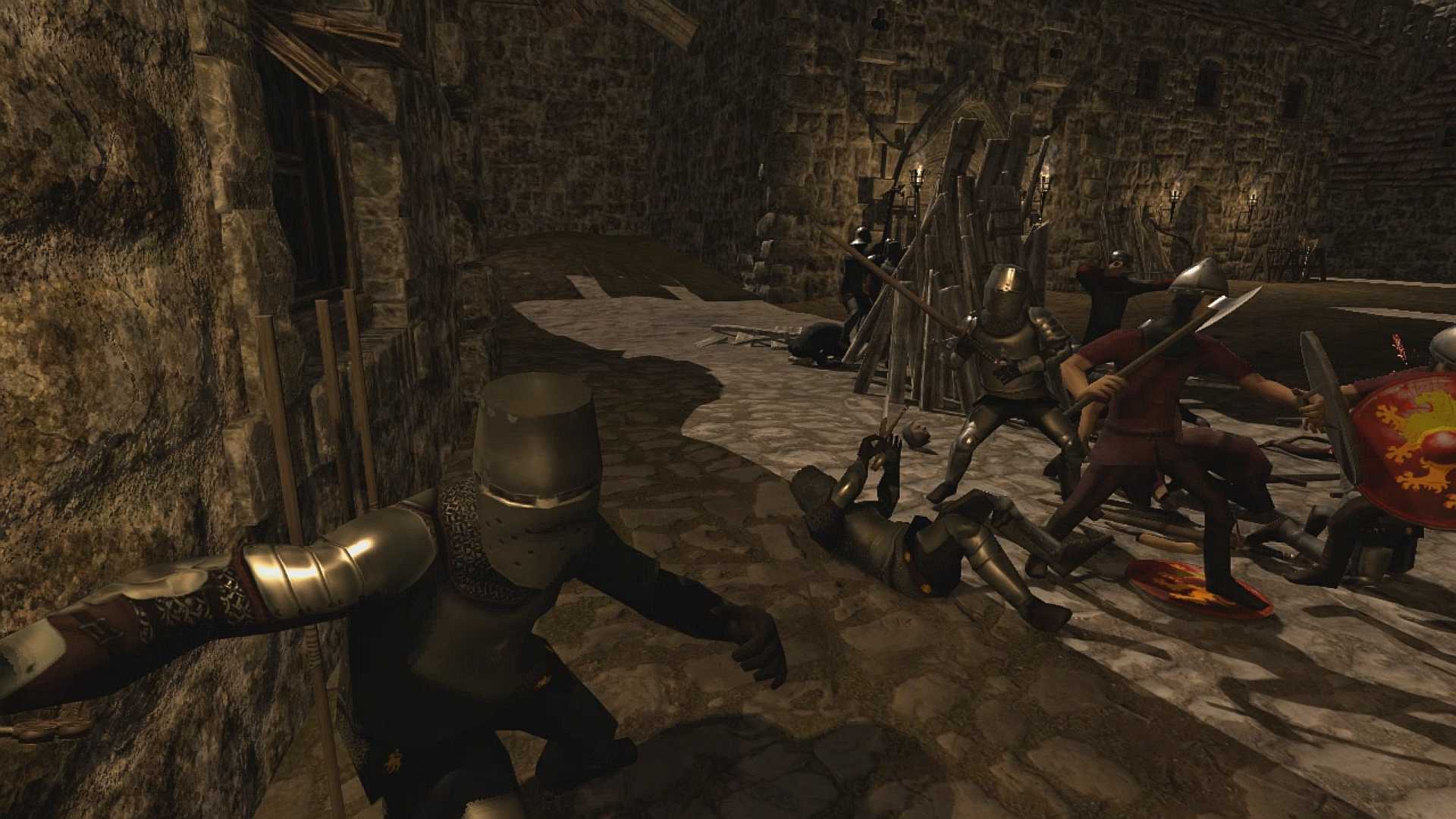 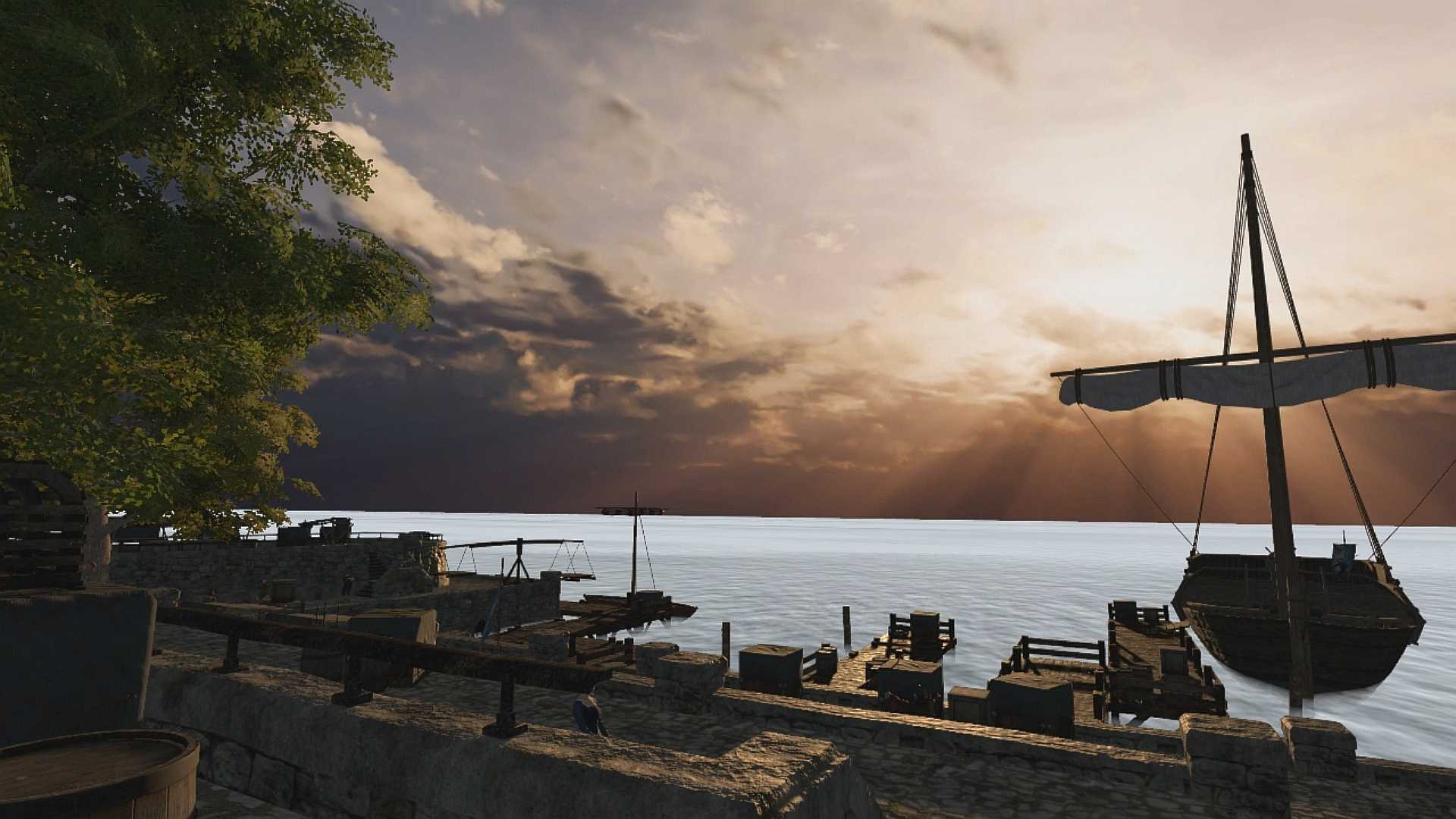 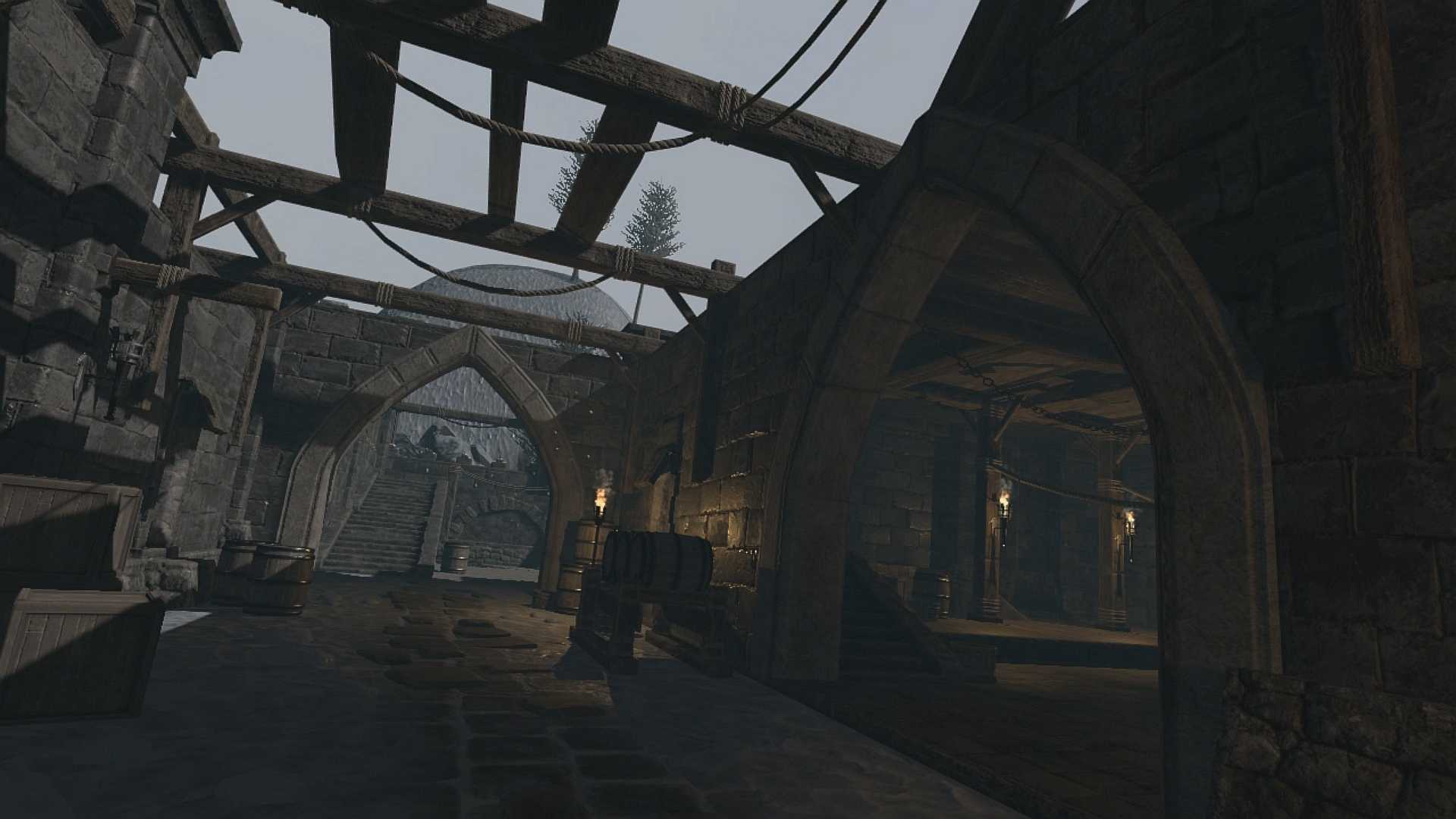 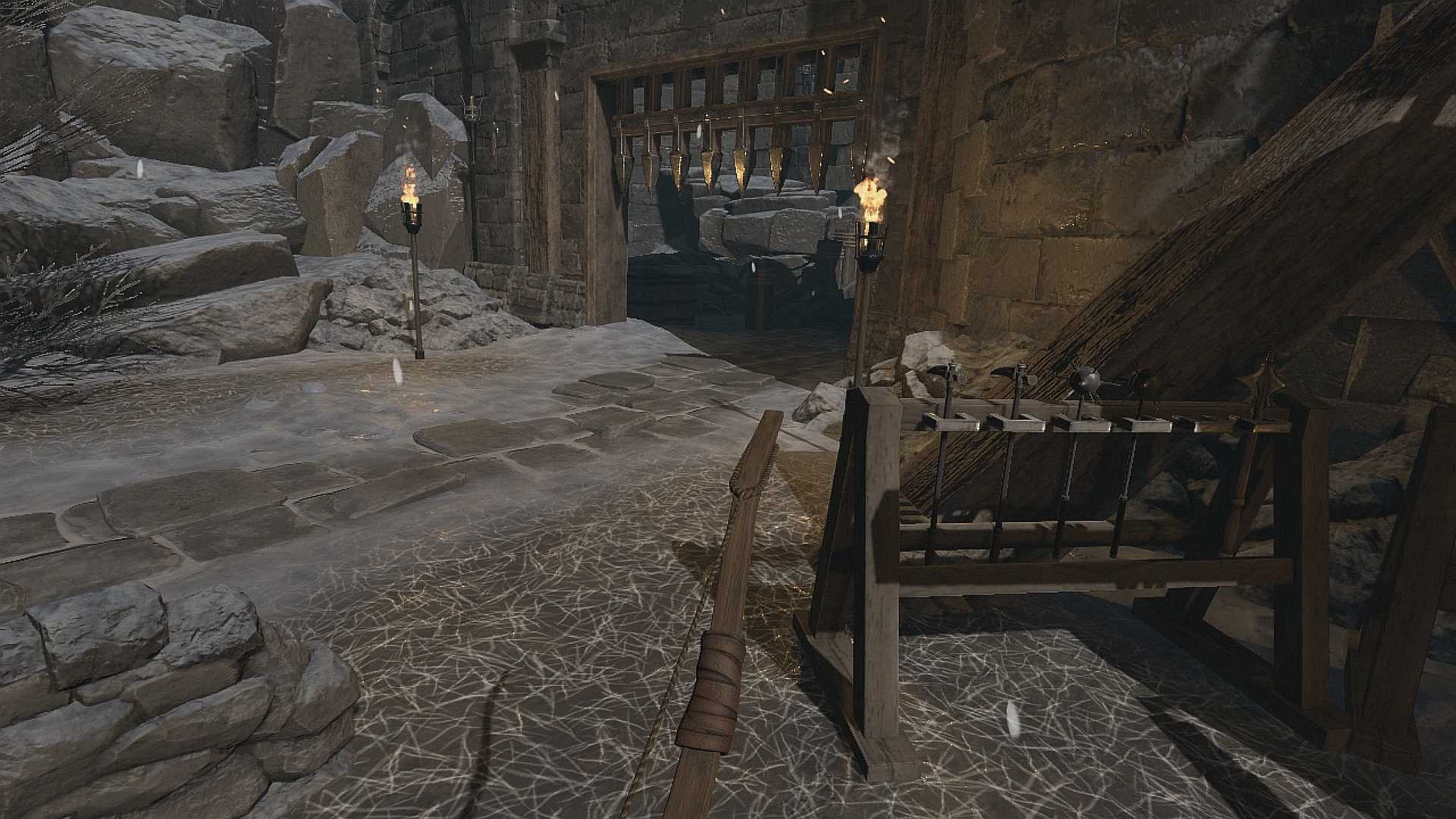 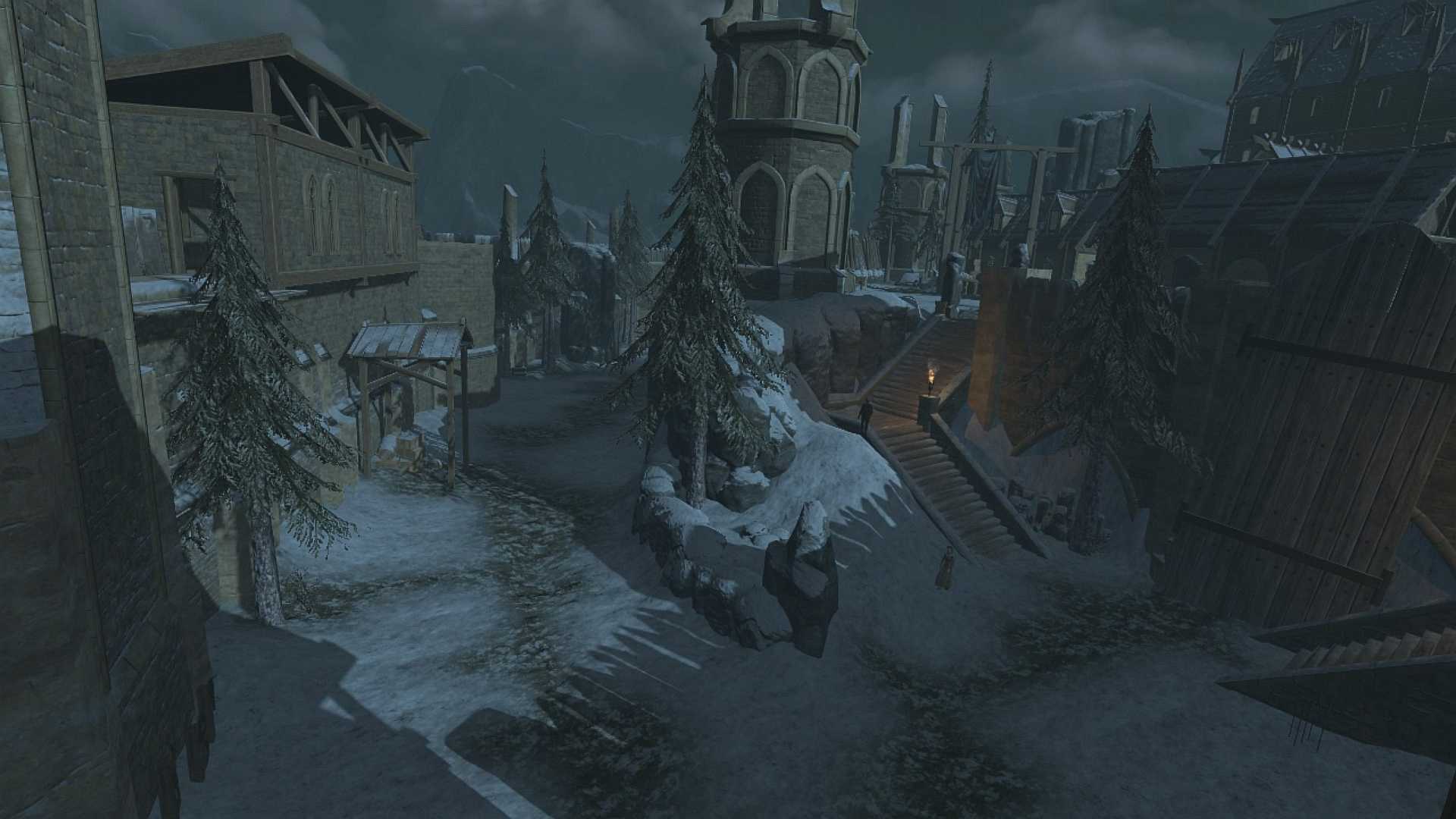 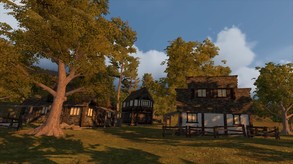 Write your own destiny and lead your troops to victory in ultra immersive and epic medieval battles.
This is Tales Of Glory, a VR-Only RoomScale game compatible with Vive & Oculus Rift + Touch.

Physically based damage system. The harder you hit, the more damage you do.

Ride Your Horse Through Enemy Lines

The game is fully randomized so you can play each level hundred times, it's always a different battle

Each Npcs Have It's Own Combat Ai.