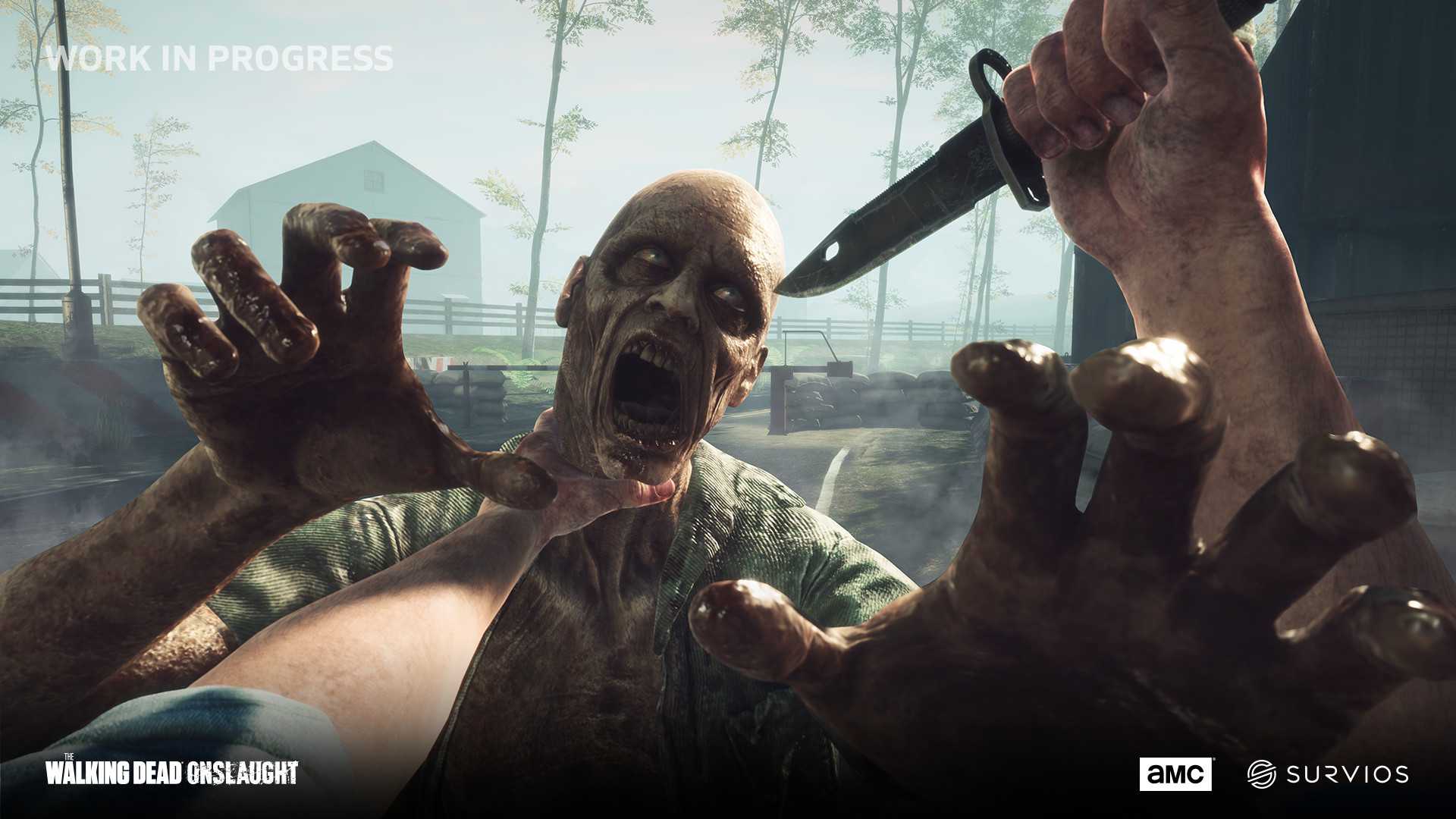 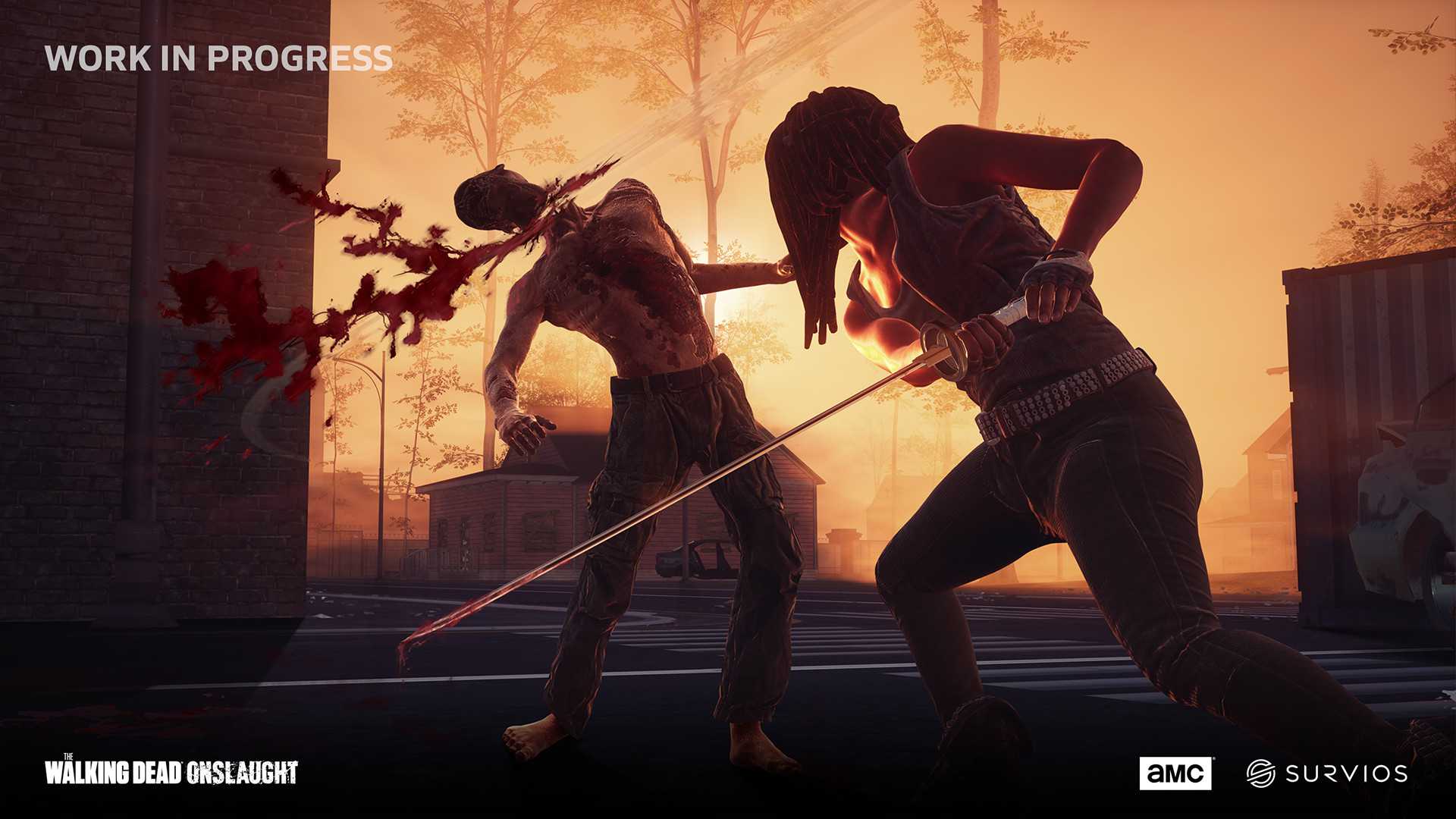 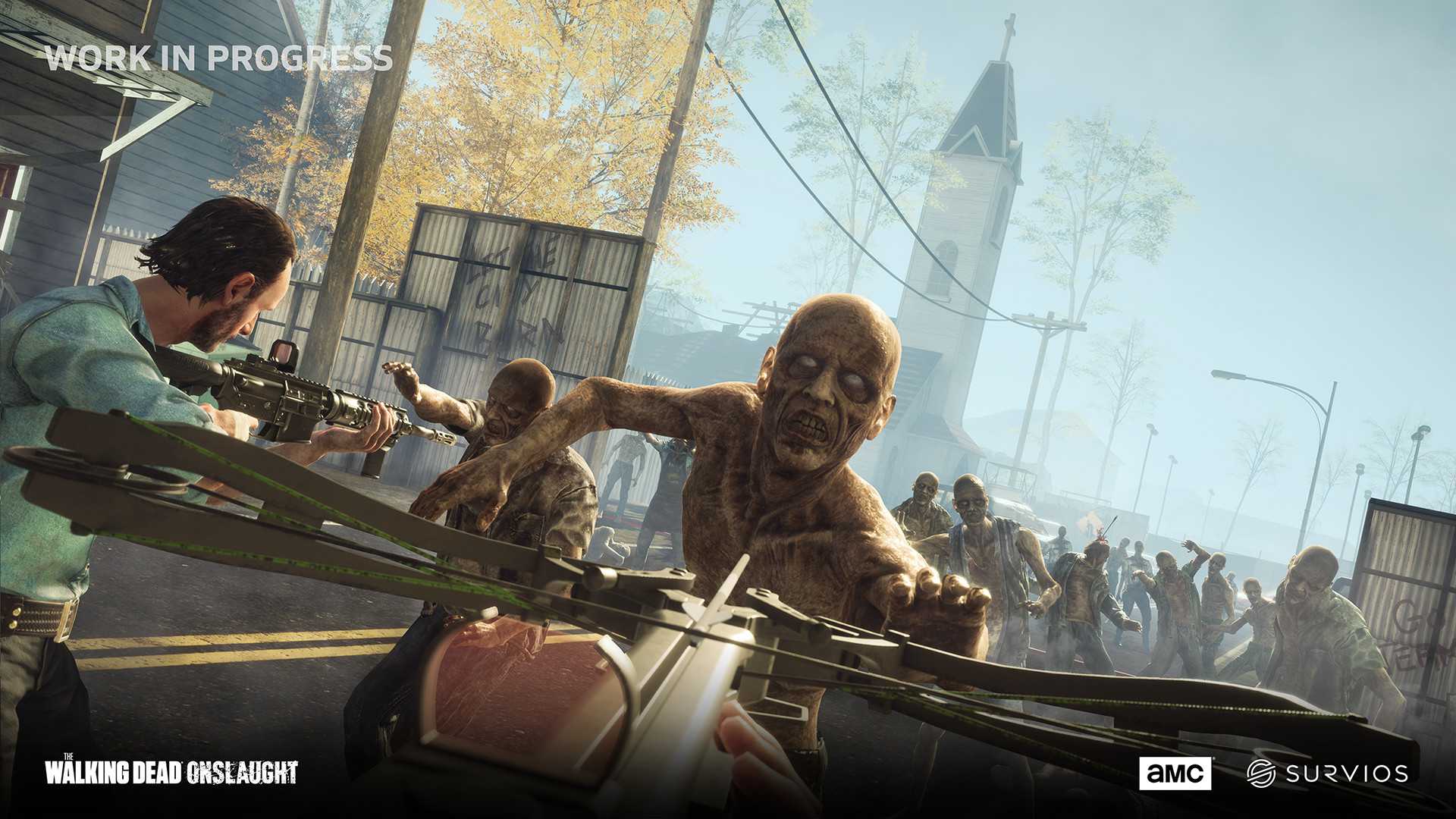 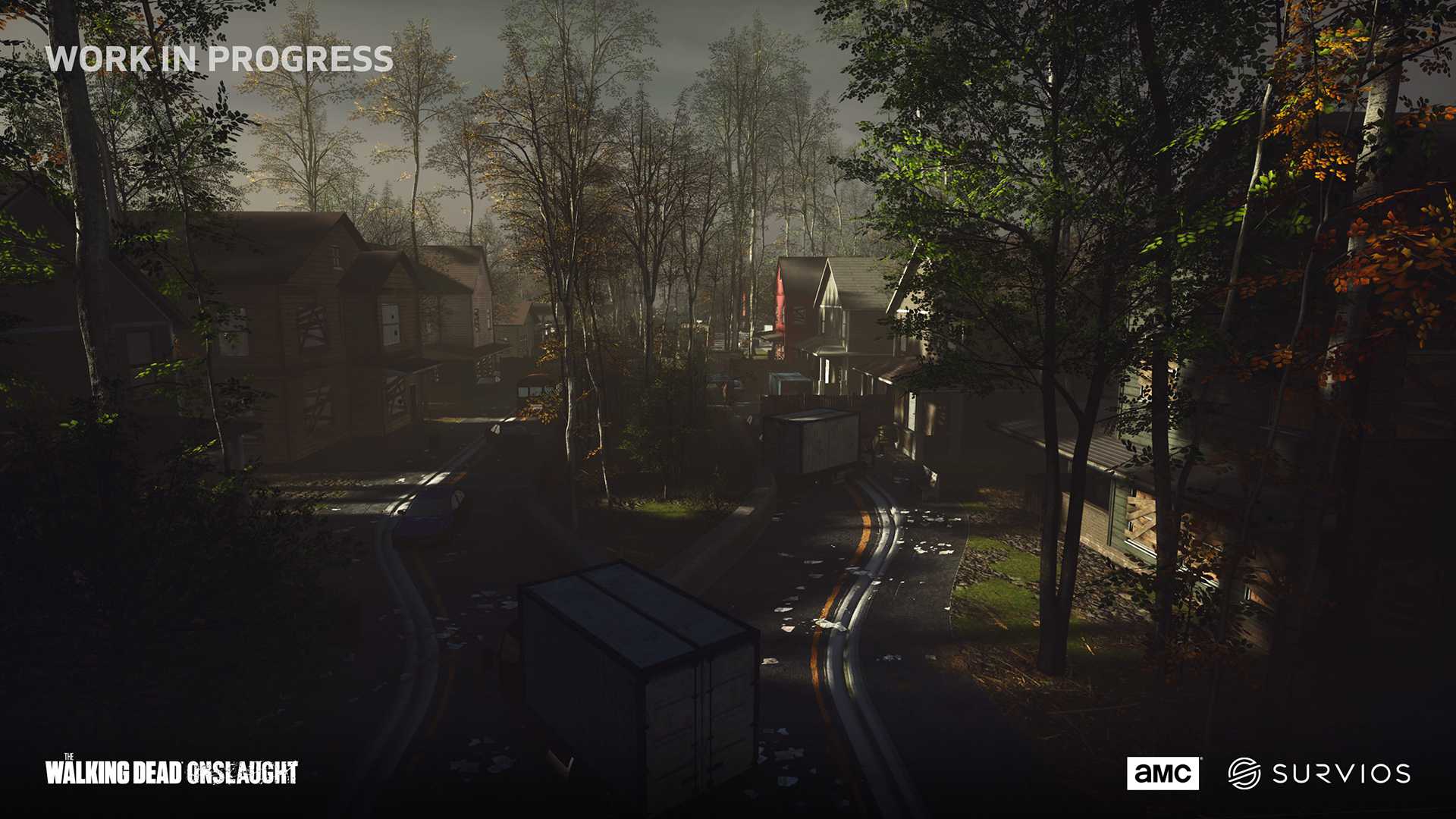 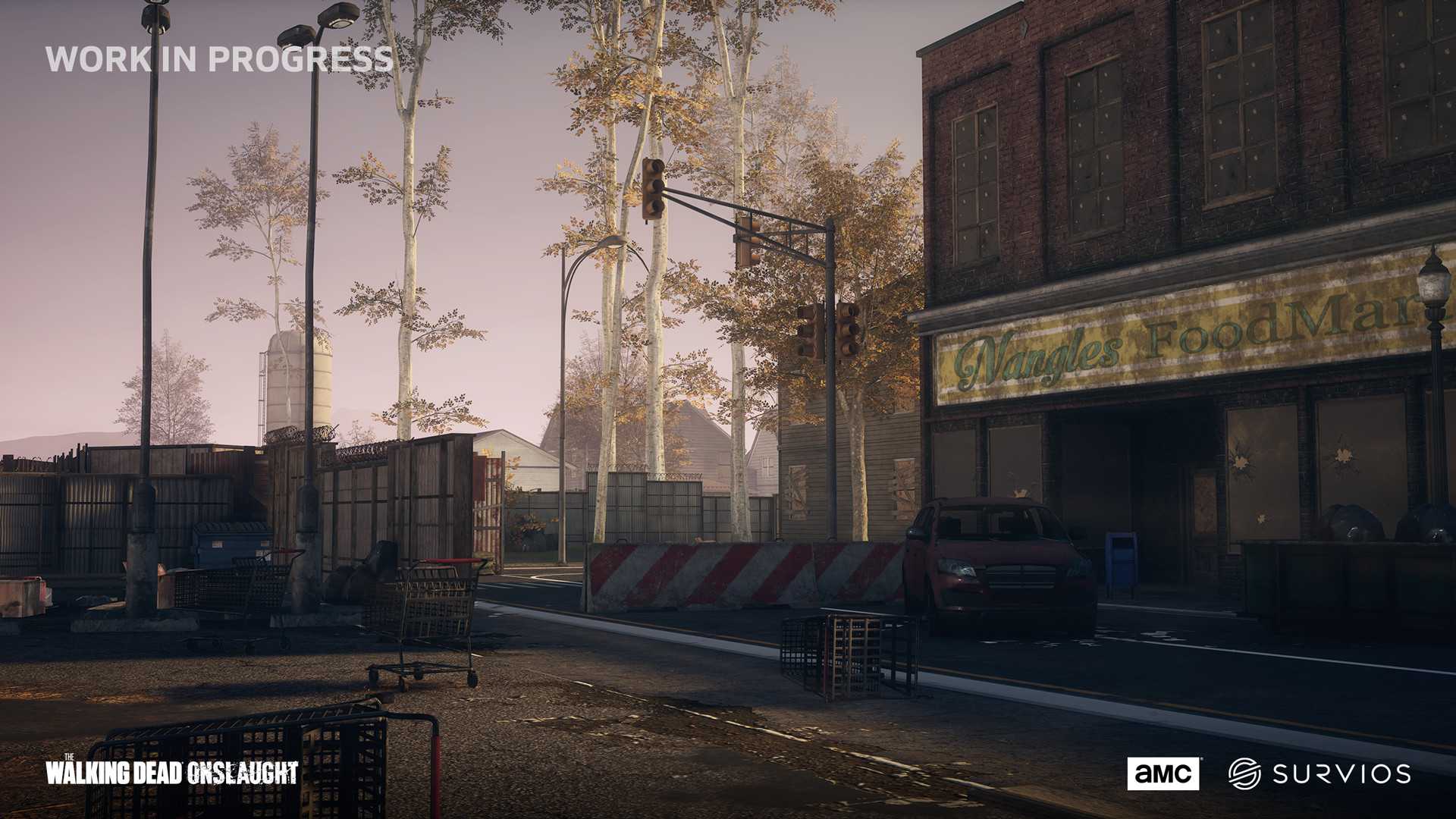 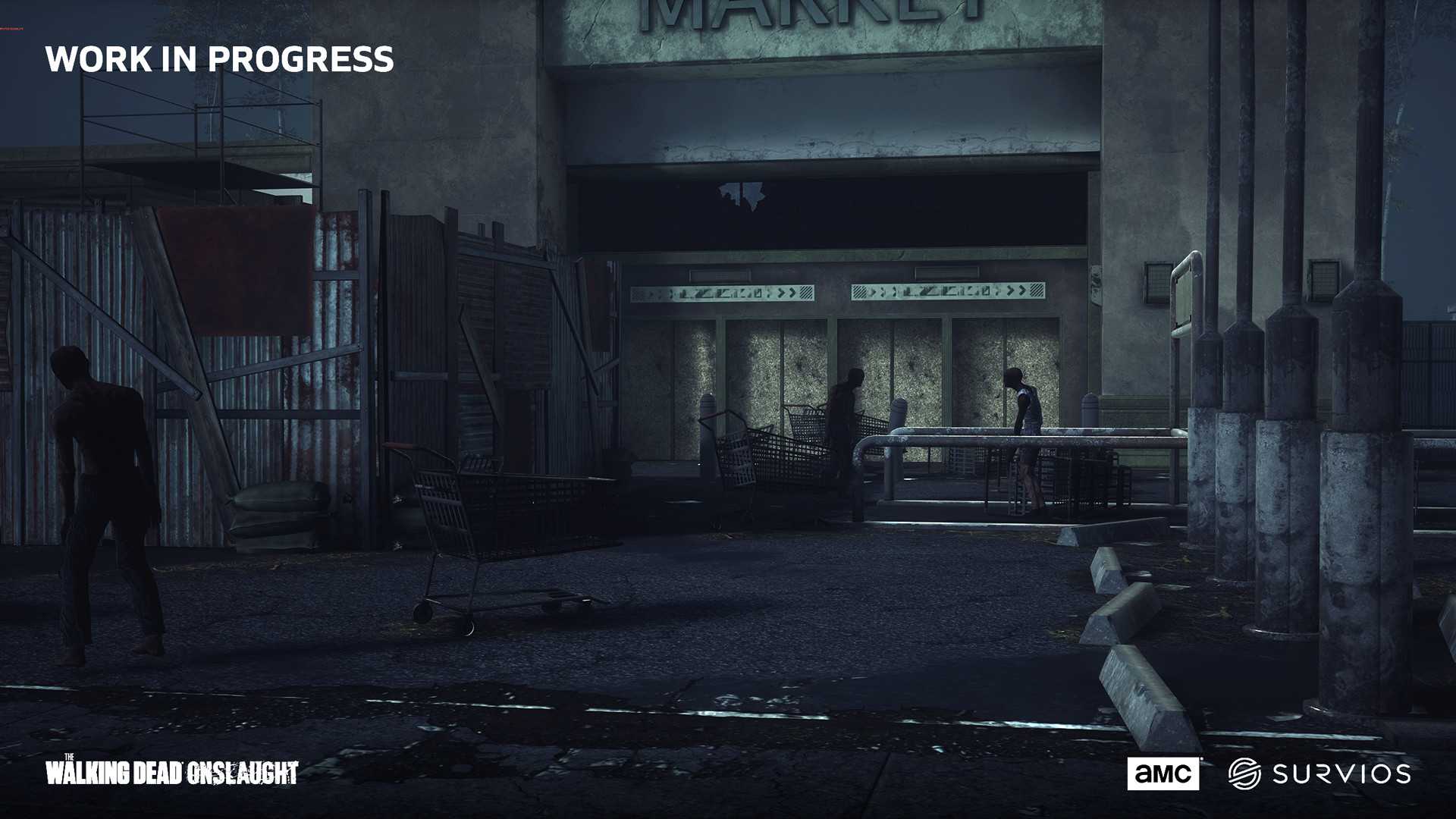 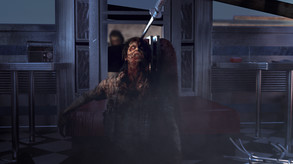 STEP INTO AMC’S THE WALKING DEAD

Fight your fears head-on. The official VR game of AMC’s The Walking Dead, The Walking Dead Onslaught invites players to assume the roles of their favorite survivors from the TV series, struggling against the relentless walker threat while confronting both the horrors and humanity of this apocalyptic new world.

With TWD Onslaught, AMC and Survios deliver the most immersive The Walking Dead experience yet.

Onslaught introduces the most visceral combat experience that veteran VR-studio Survios has built to date. Scavenge and wield an arsenal of iconic melee and ranged weapons using real-motion VR mechanics - and experience the variety of their graphic end results.

We are progressing VR with interactions between you and an object, offering a variety of end results through multiple thresholds. It’s the most visceral combat experience that Survios has built to date.