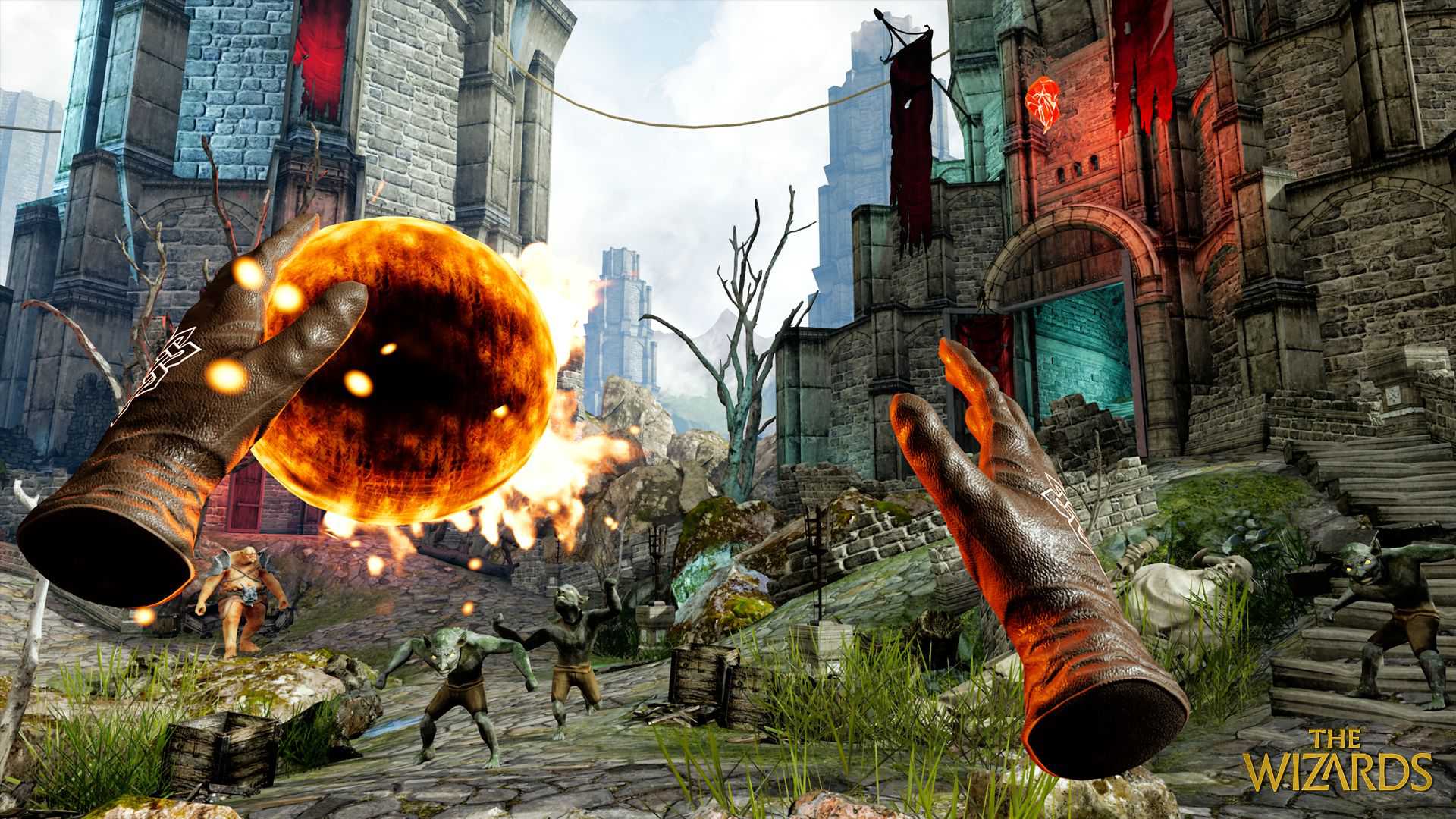 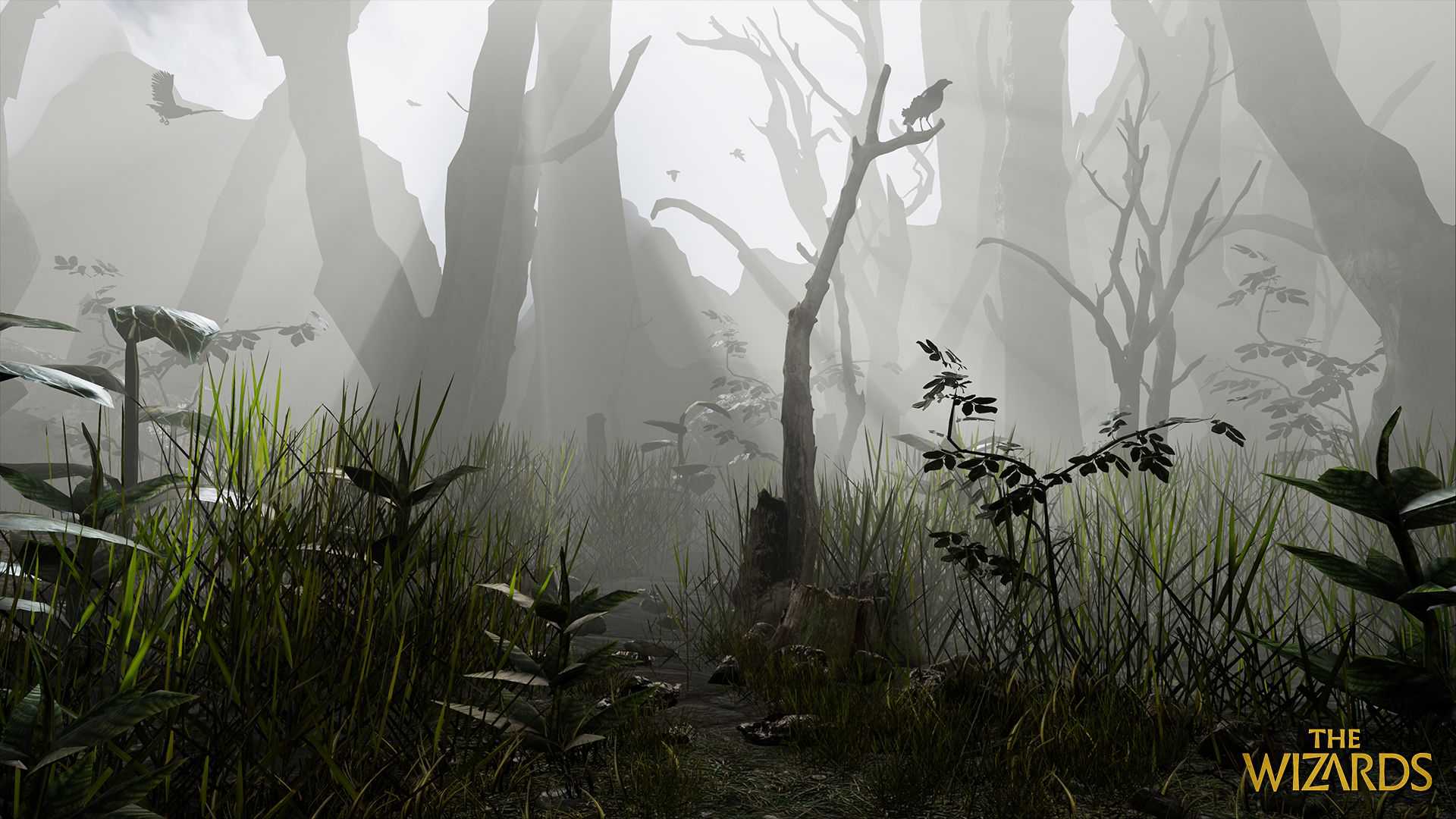 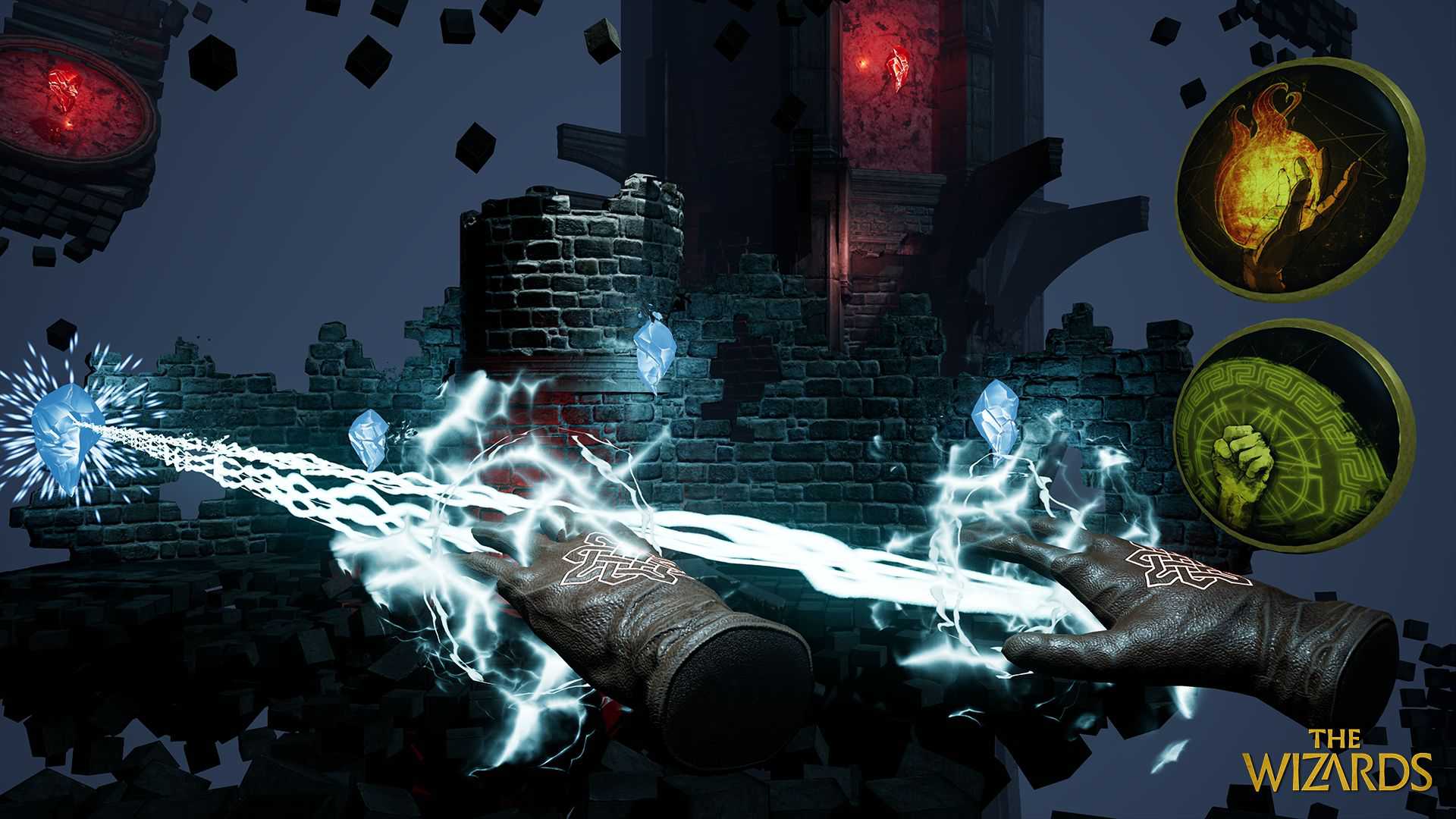 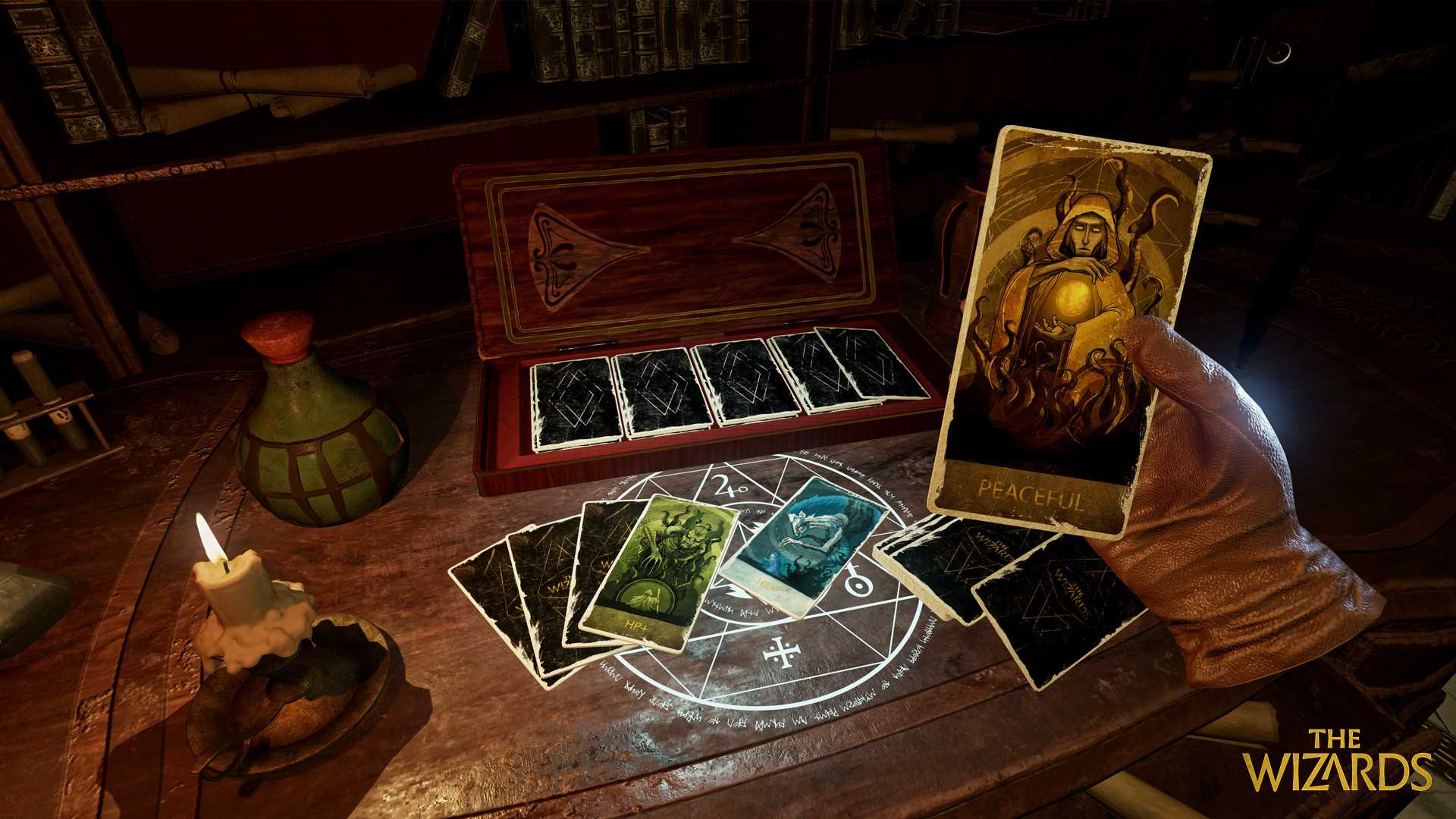 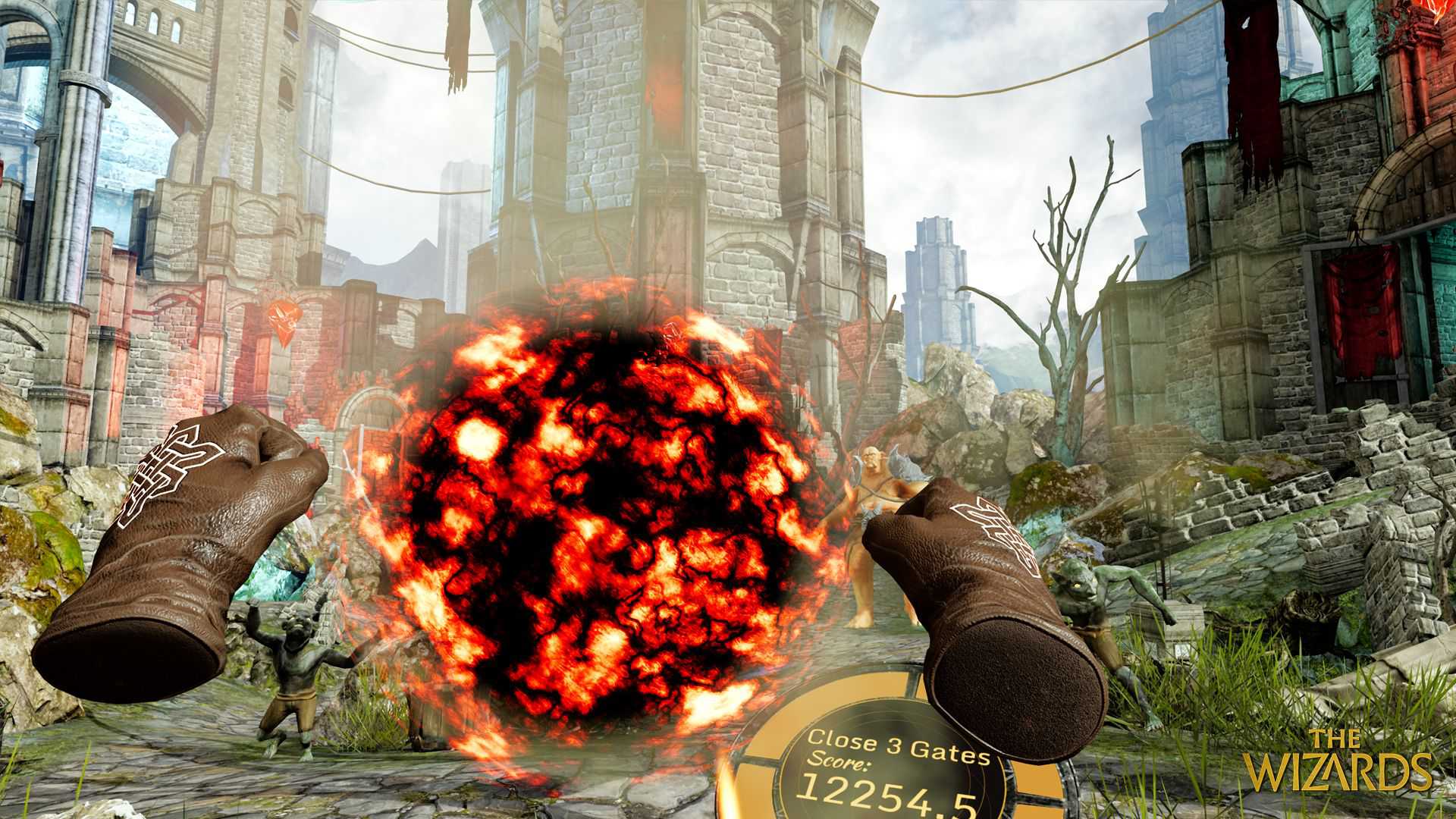 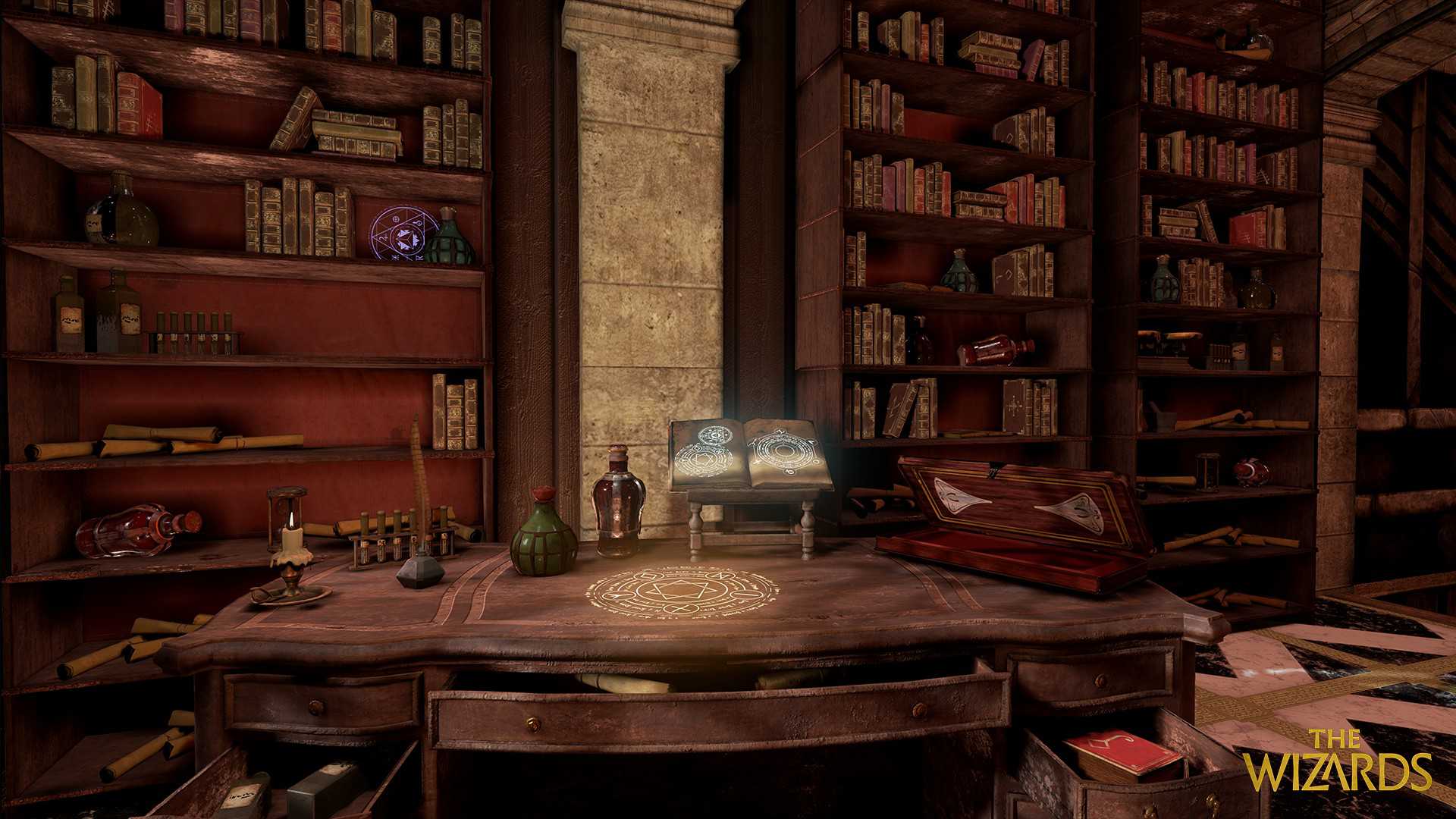 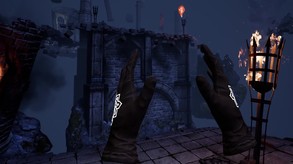 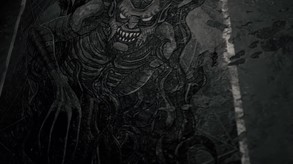 The Wizards takes place in Meliora, a small but prosperous kingdom overflowing with magic. Using the motion controllers for Vive and Oculus, perform destructive magic and lay waste to the army of orcs.

In order to win, you will have to learn arcane gestures and master your casting, as well as increase the power of each spell as your potential grows. You will travel in space and time to keep Meliora's key locations safe. And when the beautiful regions and carefully crafted gameplay aren't enough, mix it up with Fate Cards, and make the game as challenging or casual as you like!