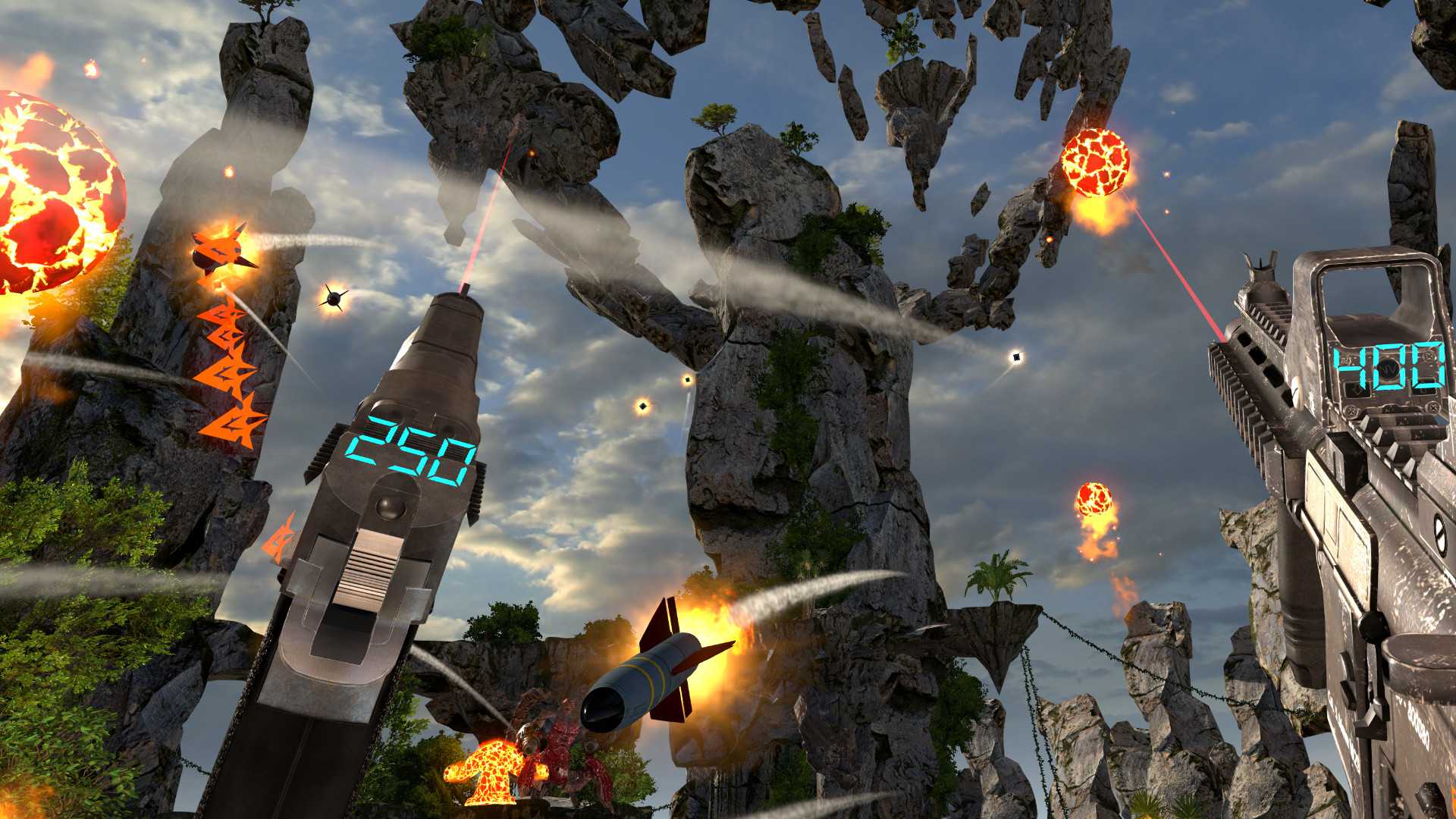 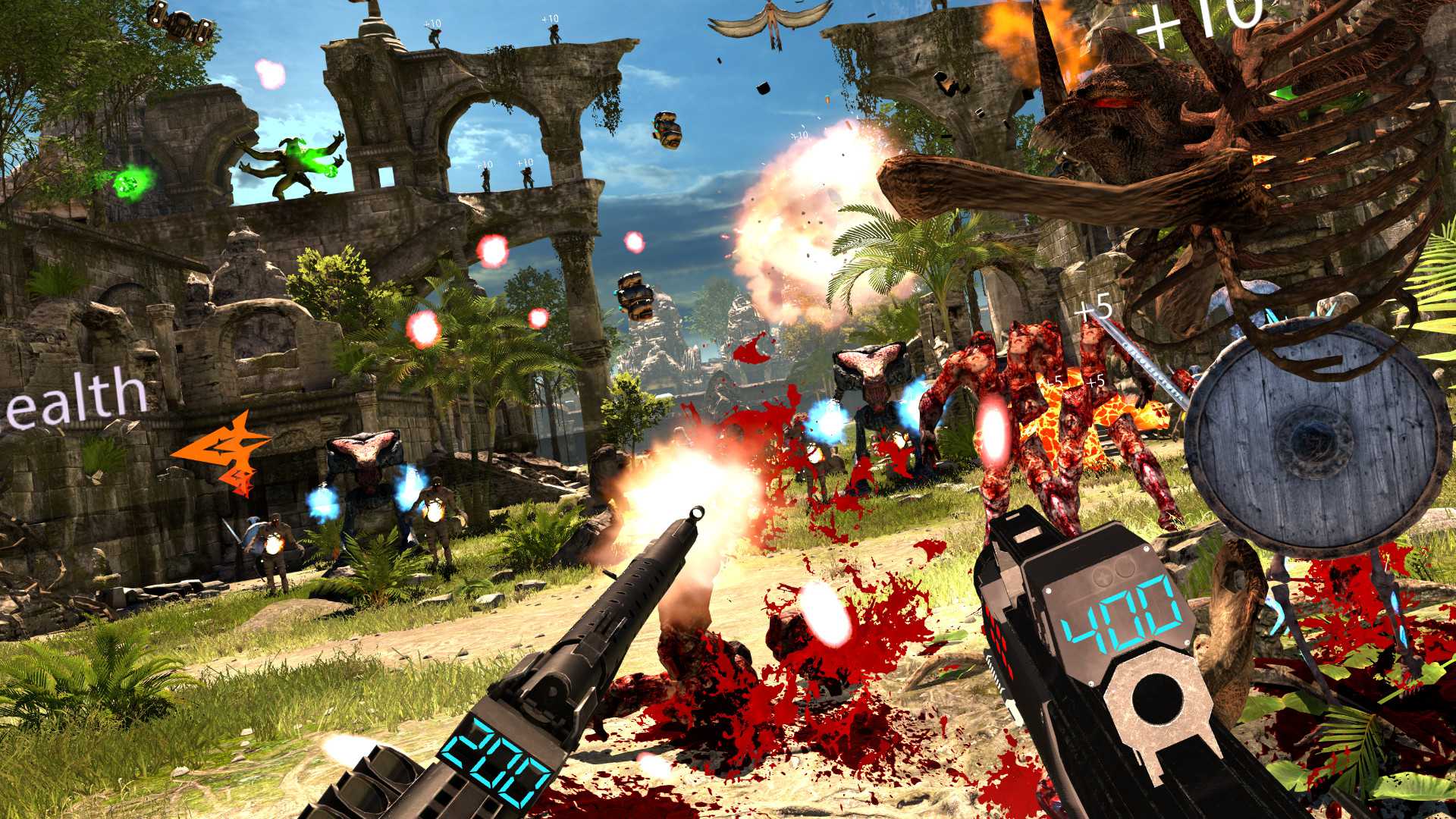 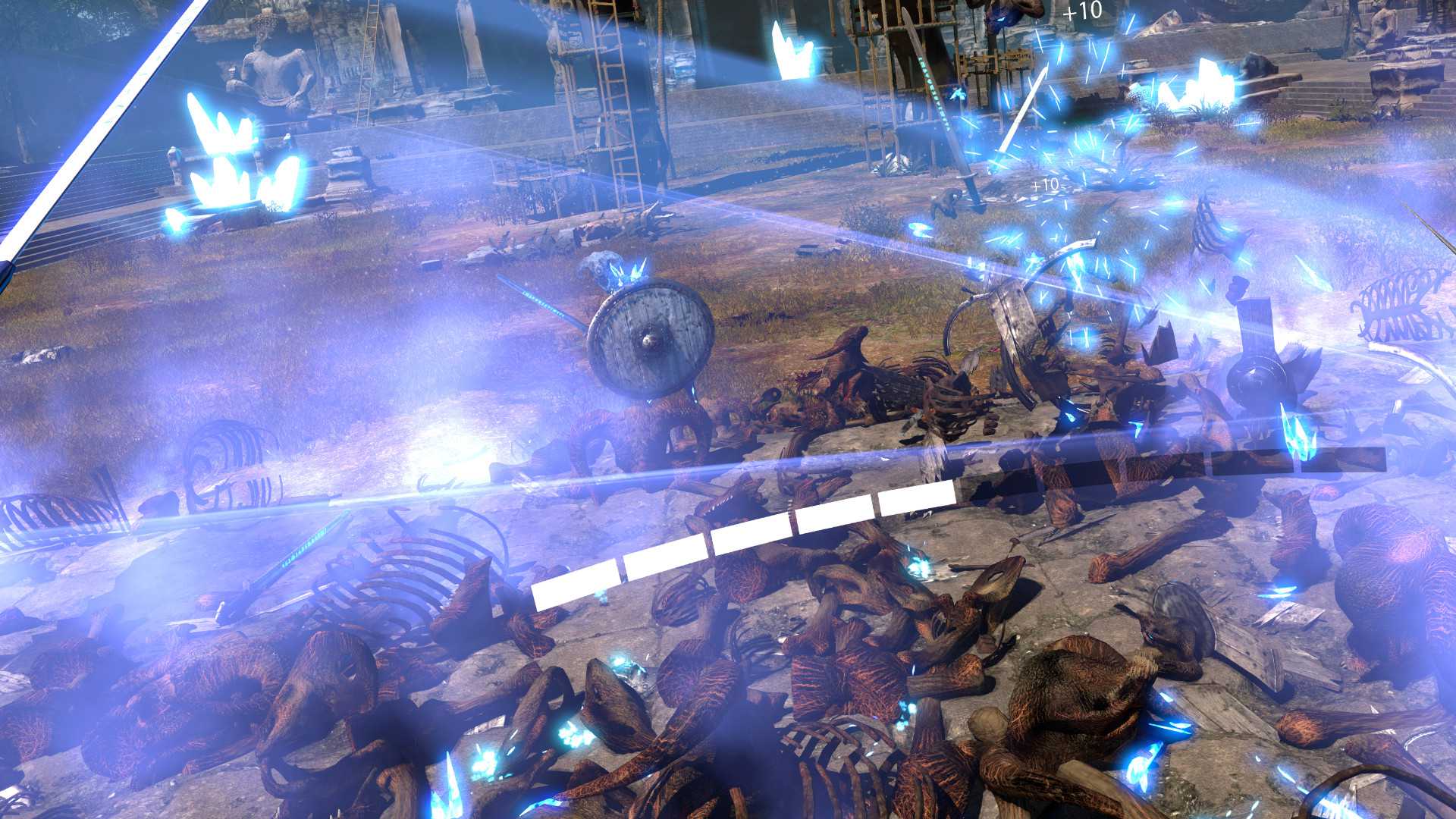 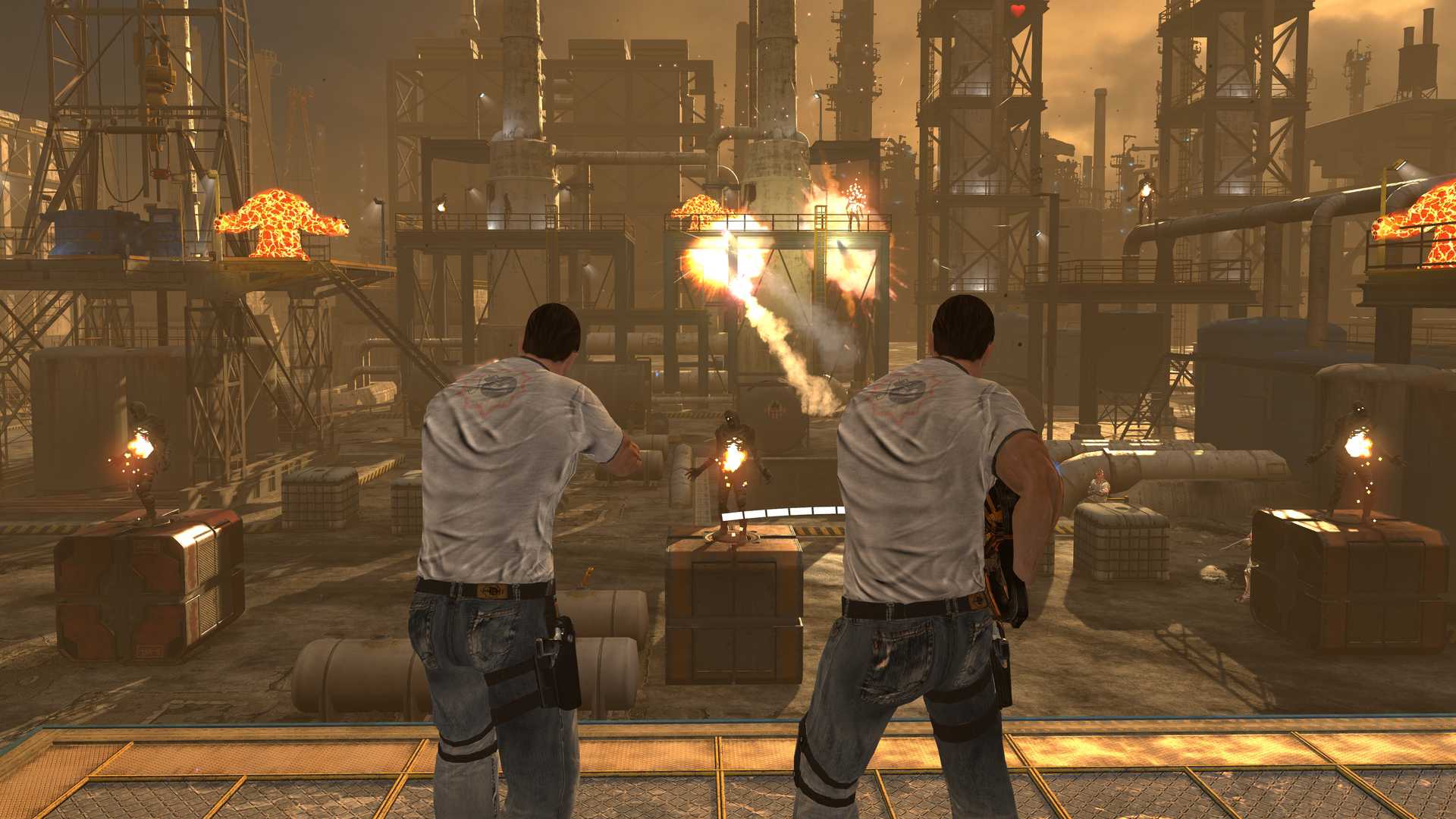 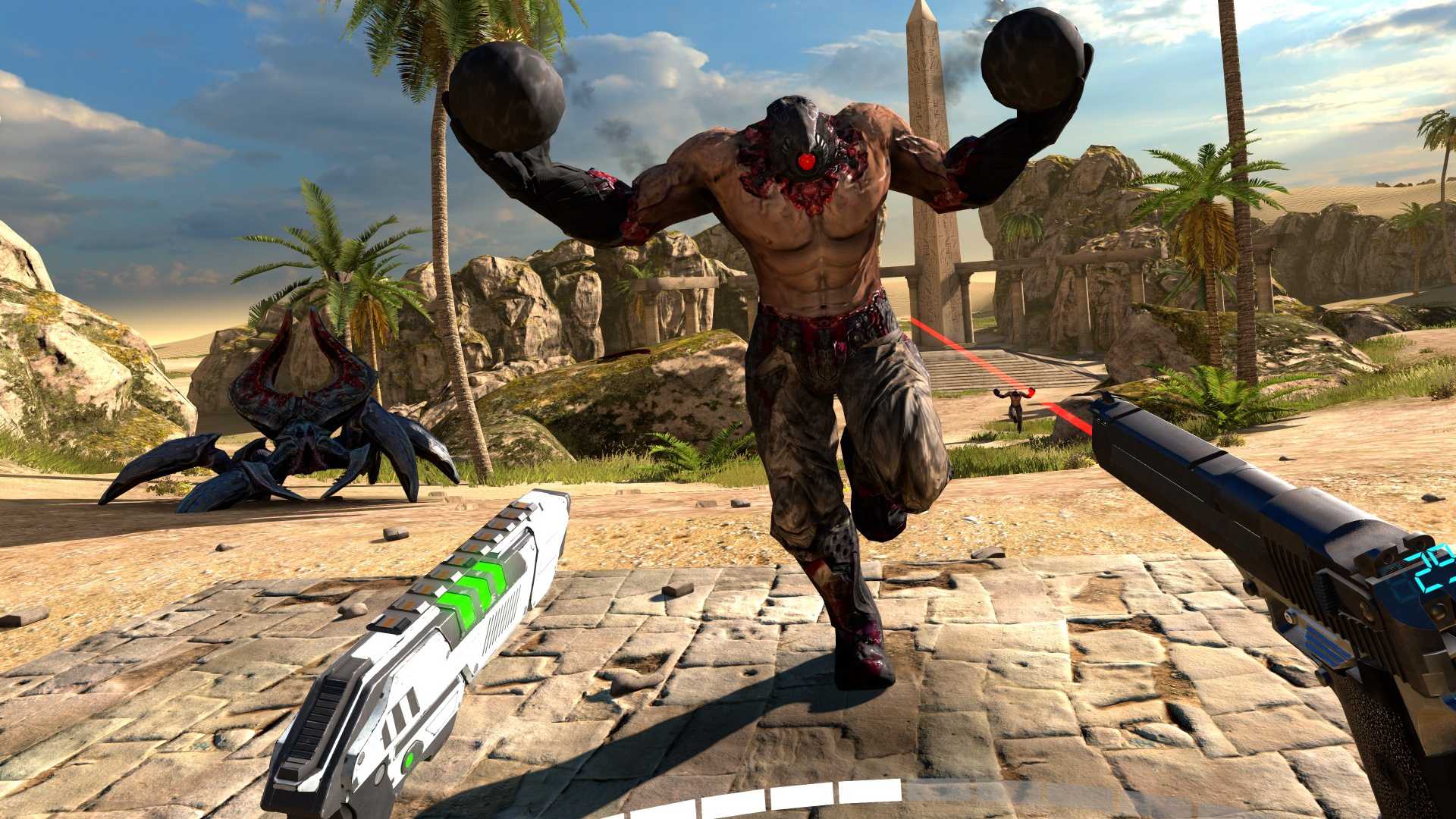 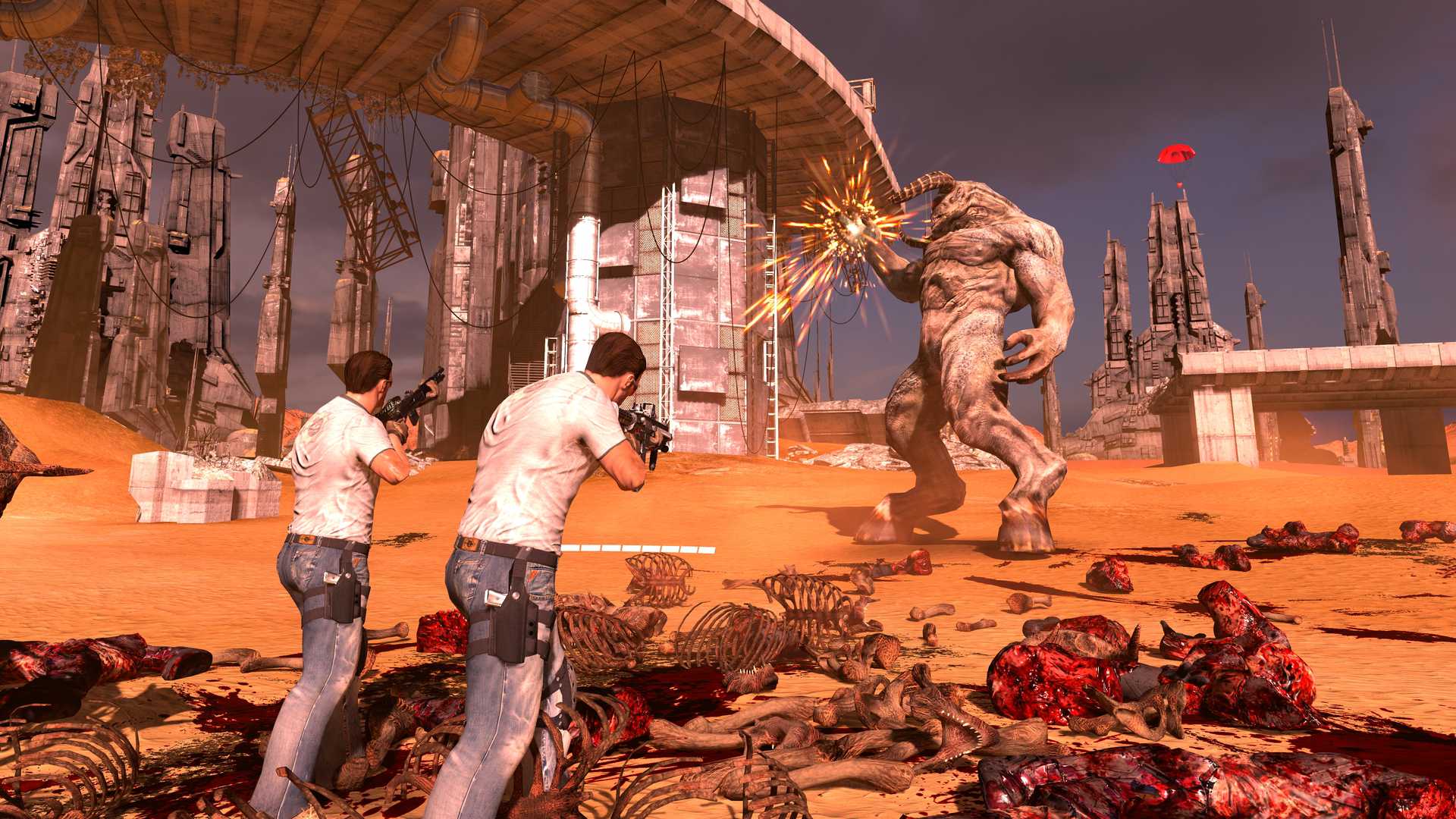 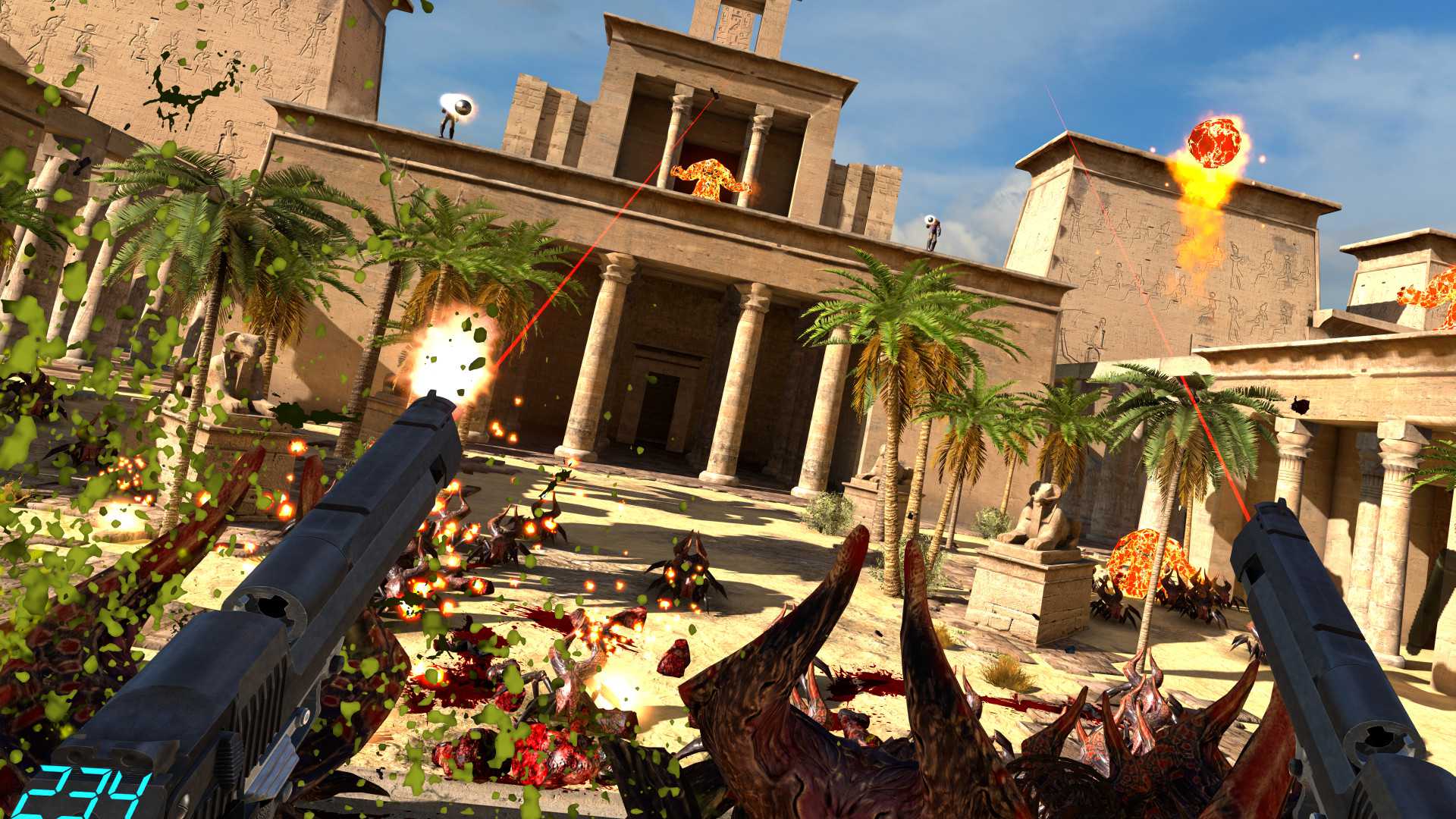 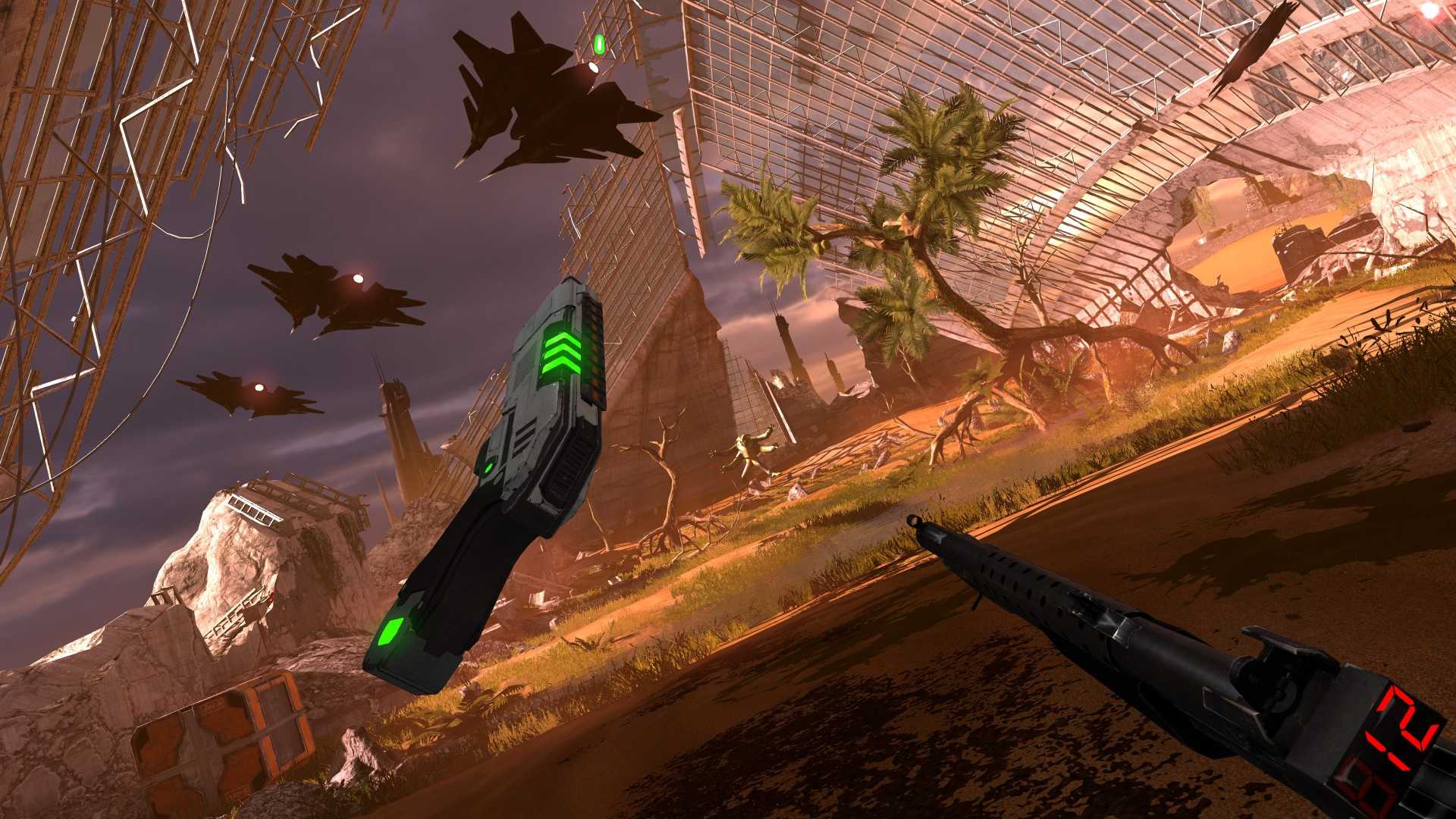 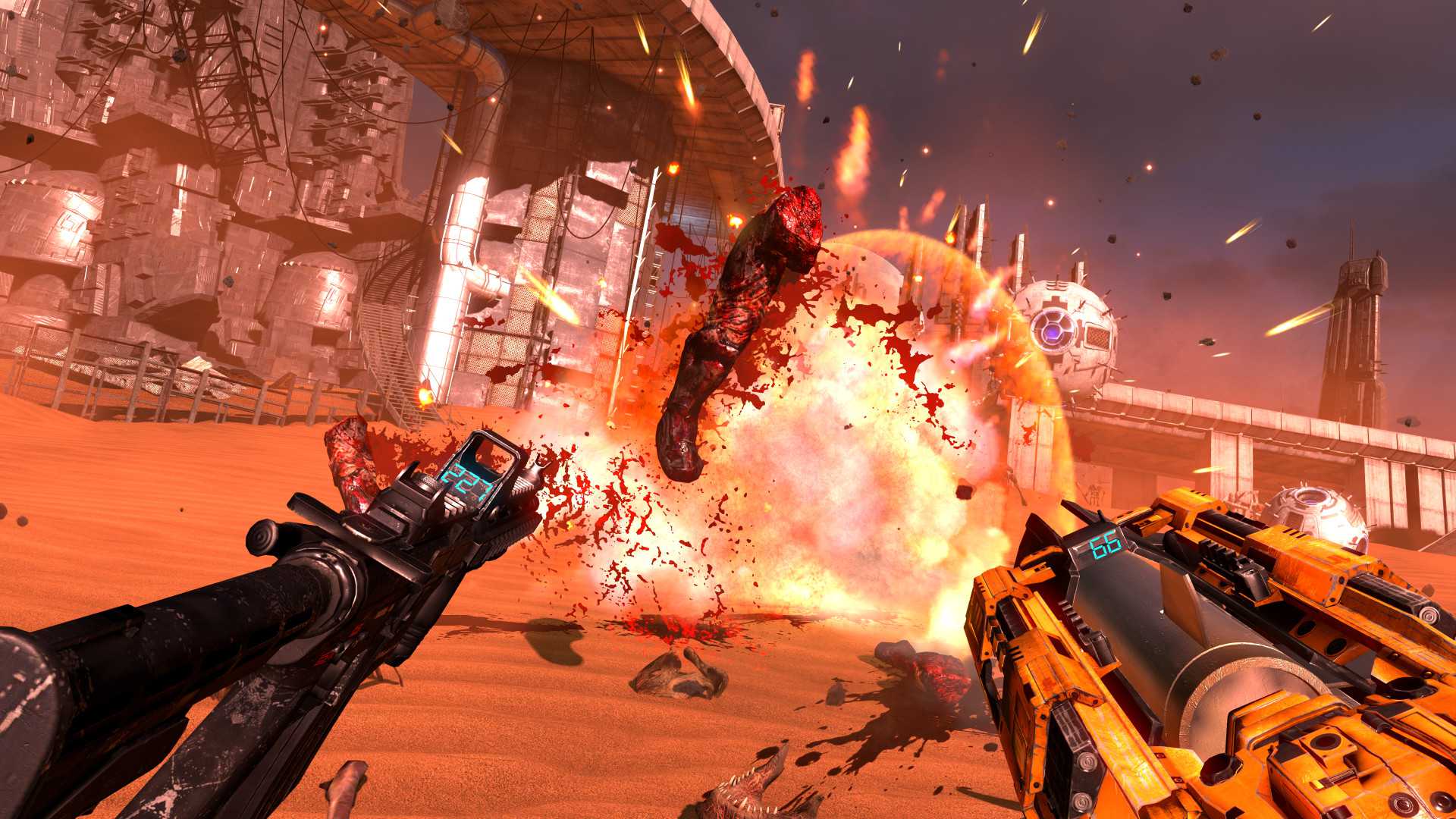 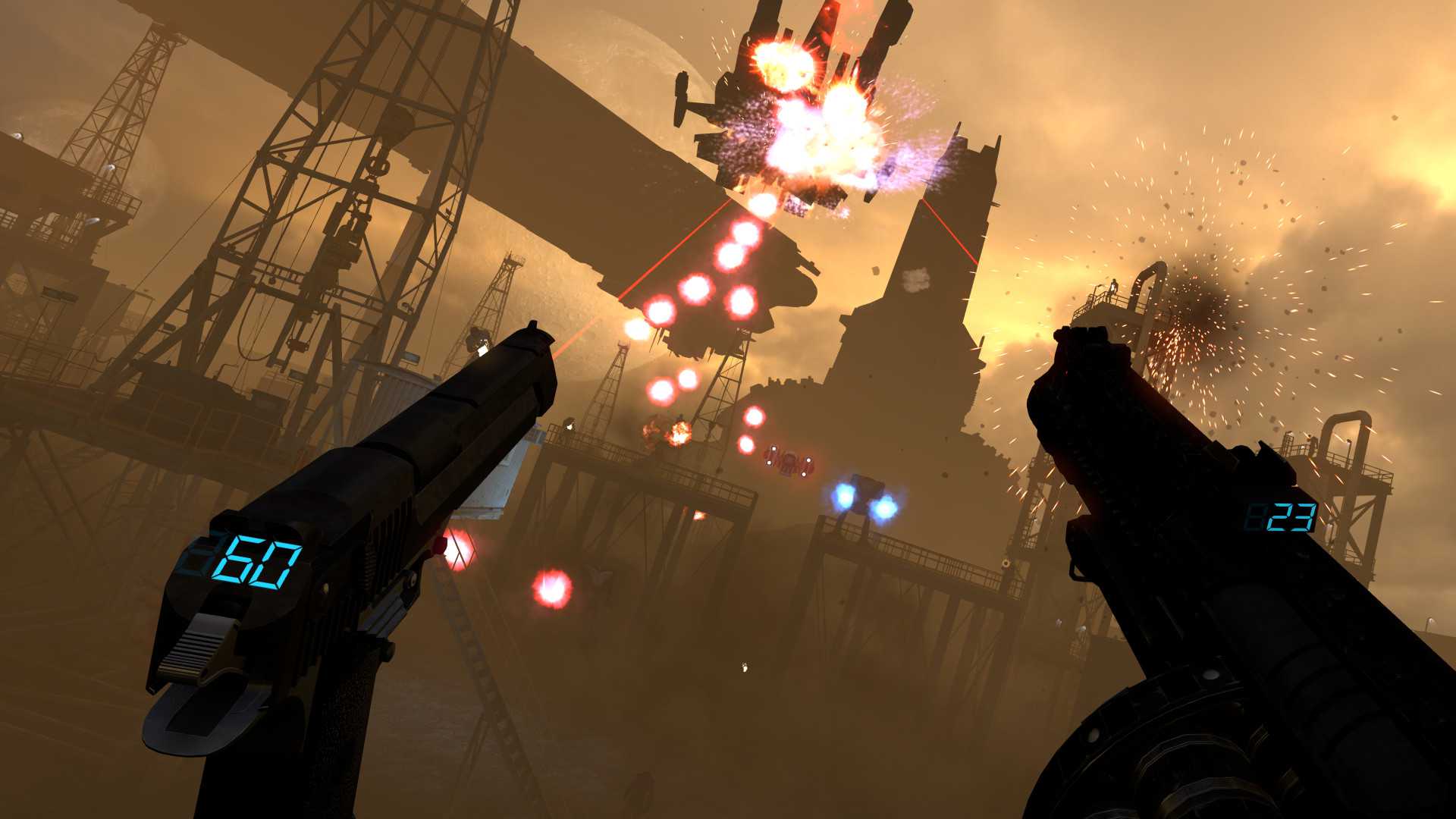 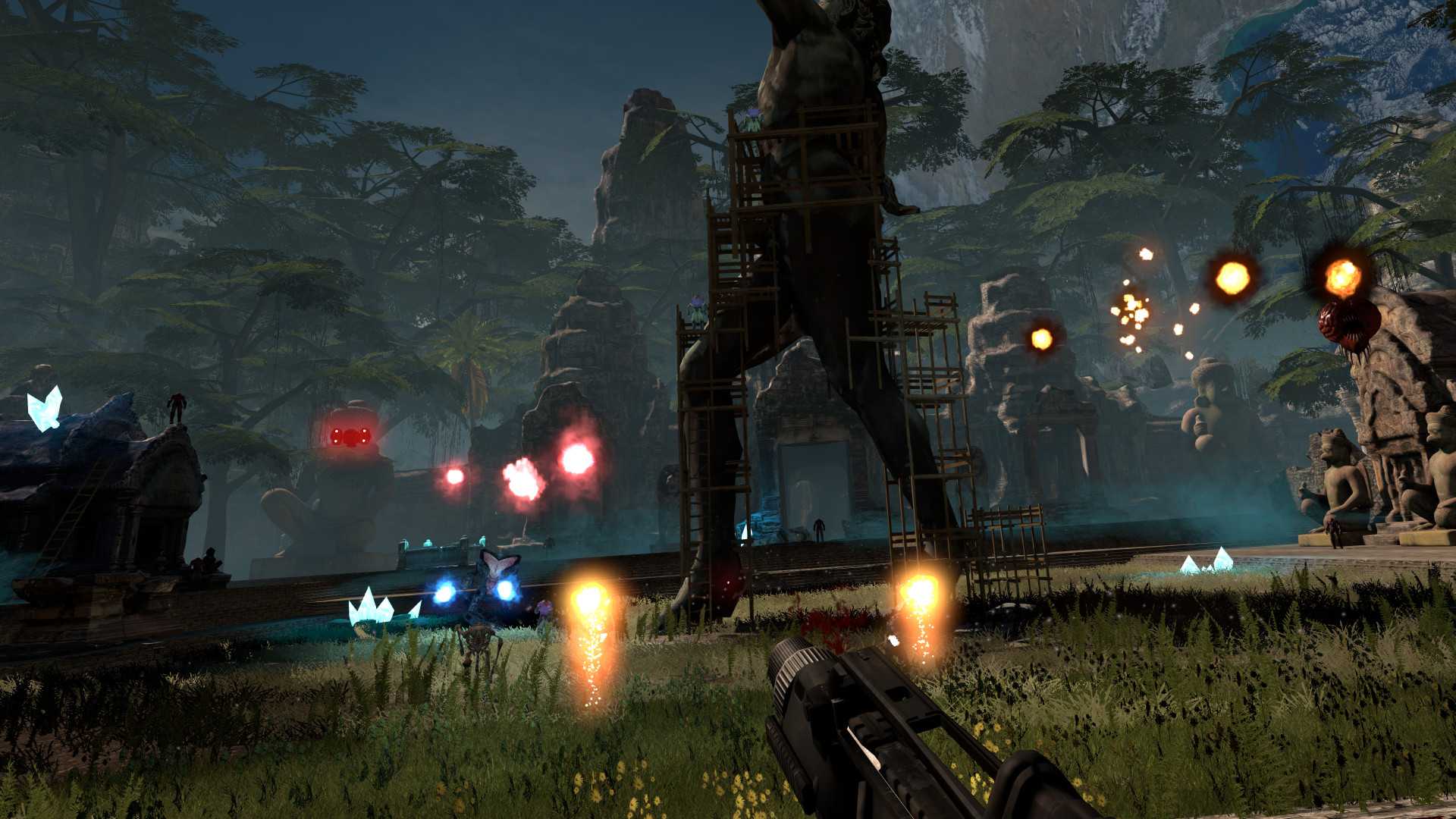 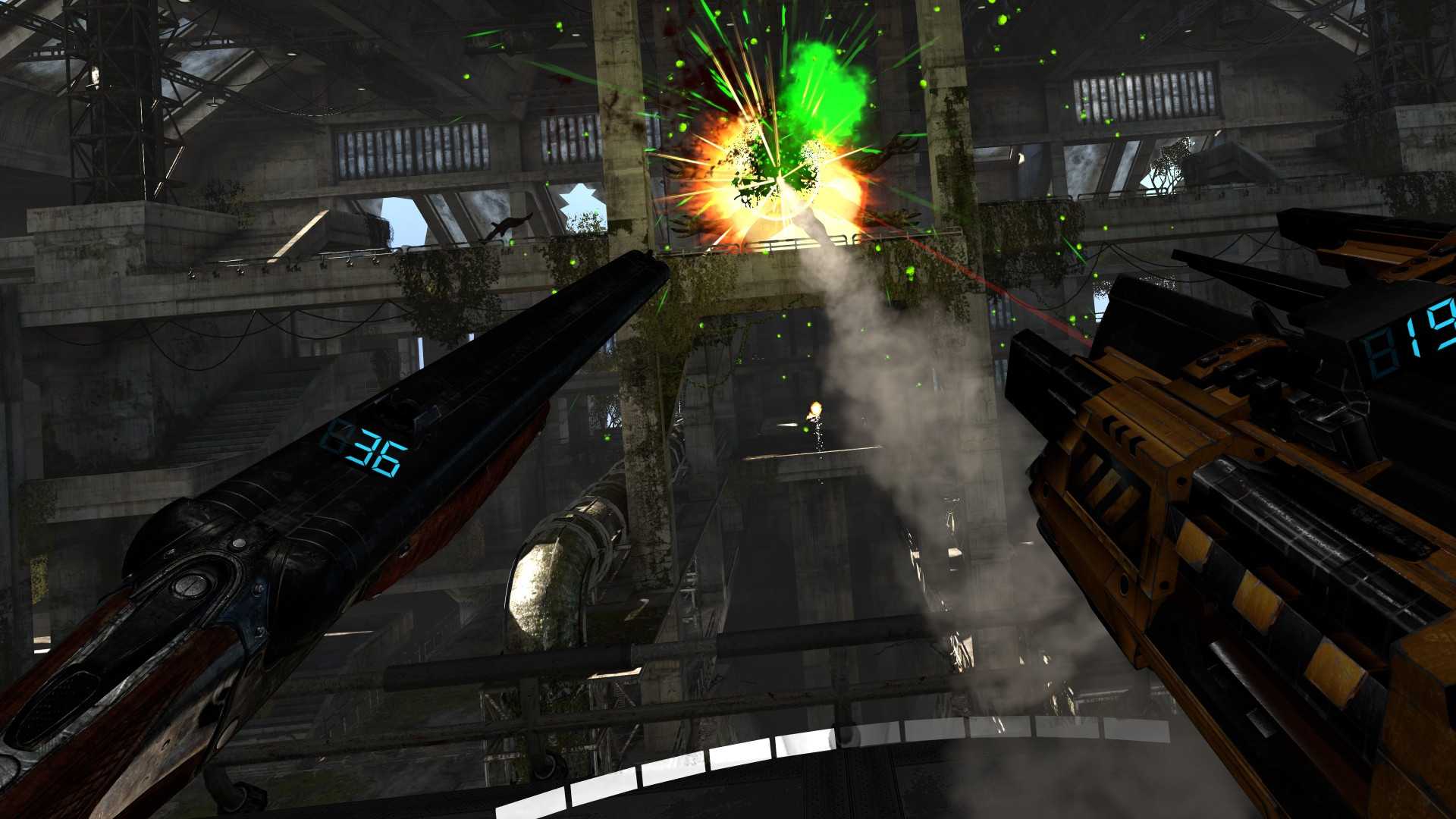 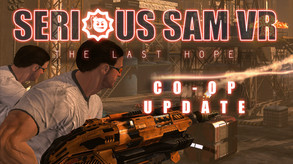 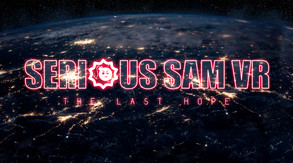 Have you ever wondered what it's really like to be Serious Sam? Have you ever wanted to fight Mental's alien hordes with your own two hands? Well, now you can! Step into the shoes of the Earth Defense Force's greatest hero in this unique VR simulation based on Sam Stone's own log files from his time as captain of the Battlecruiser Saratoga. Experience the missions that turned Captain Stone into the legend that he is today.