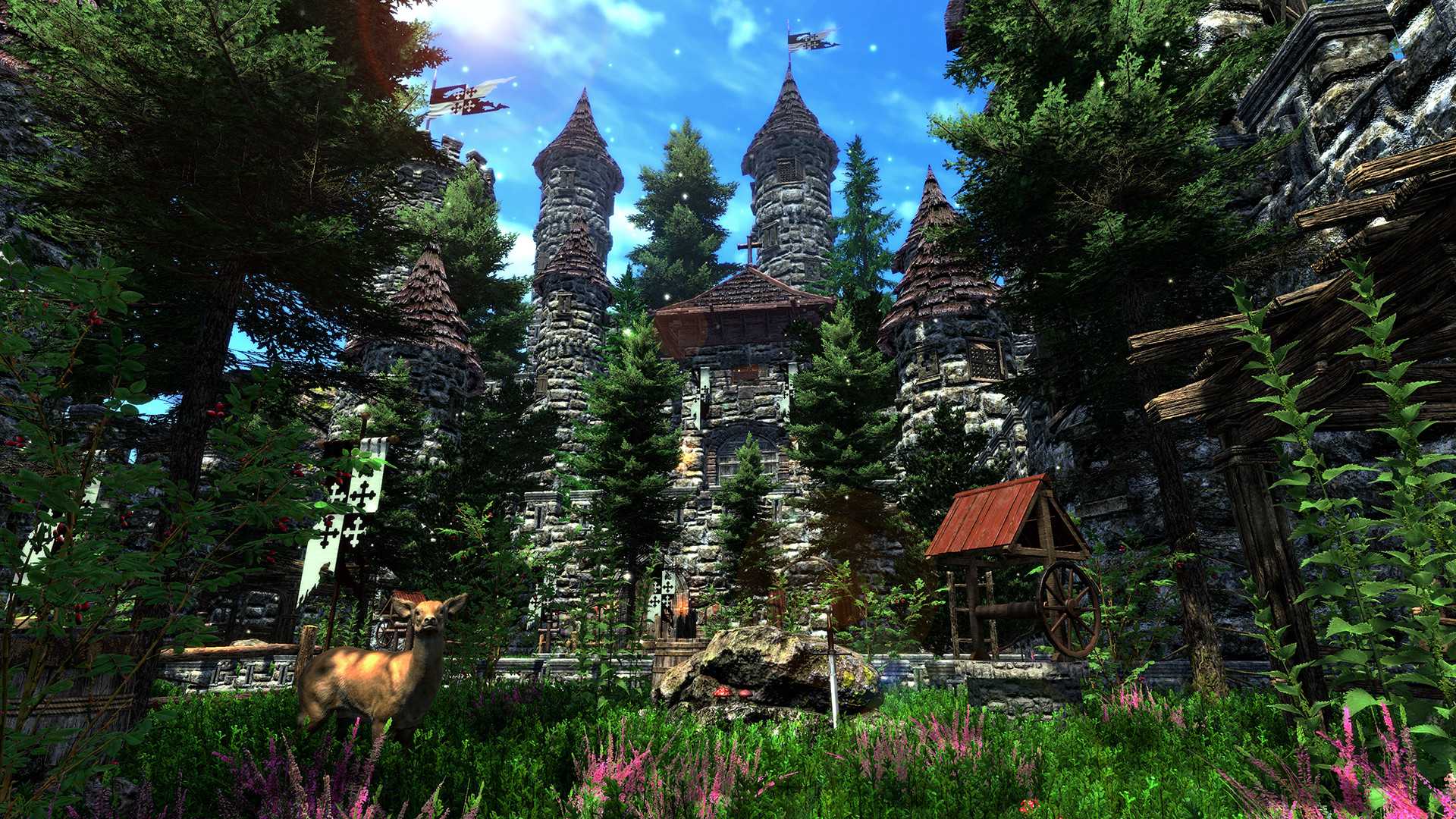 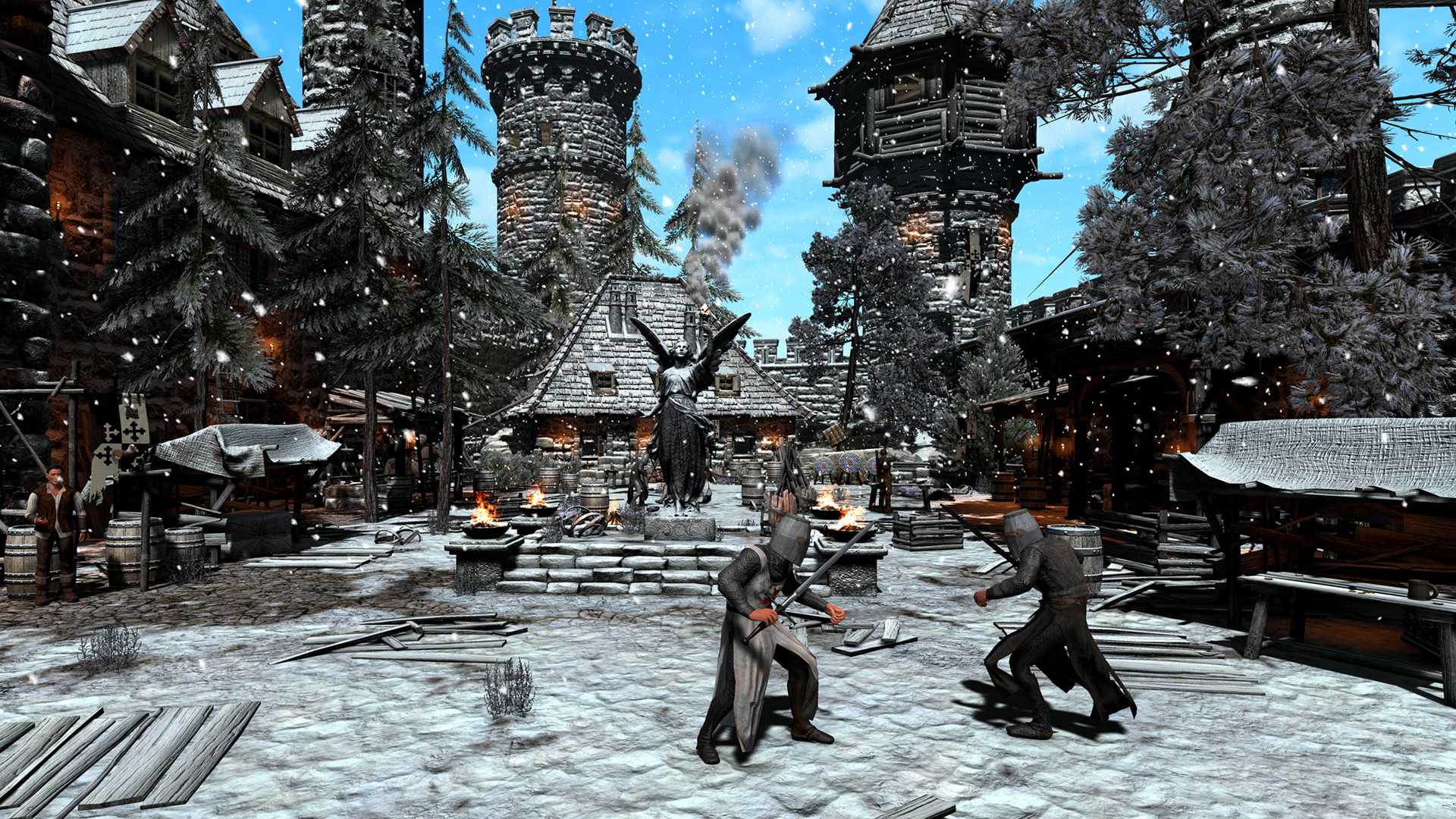 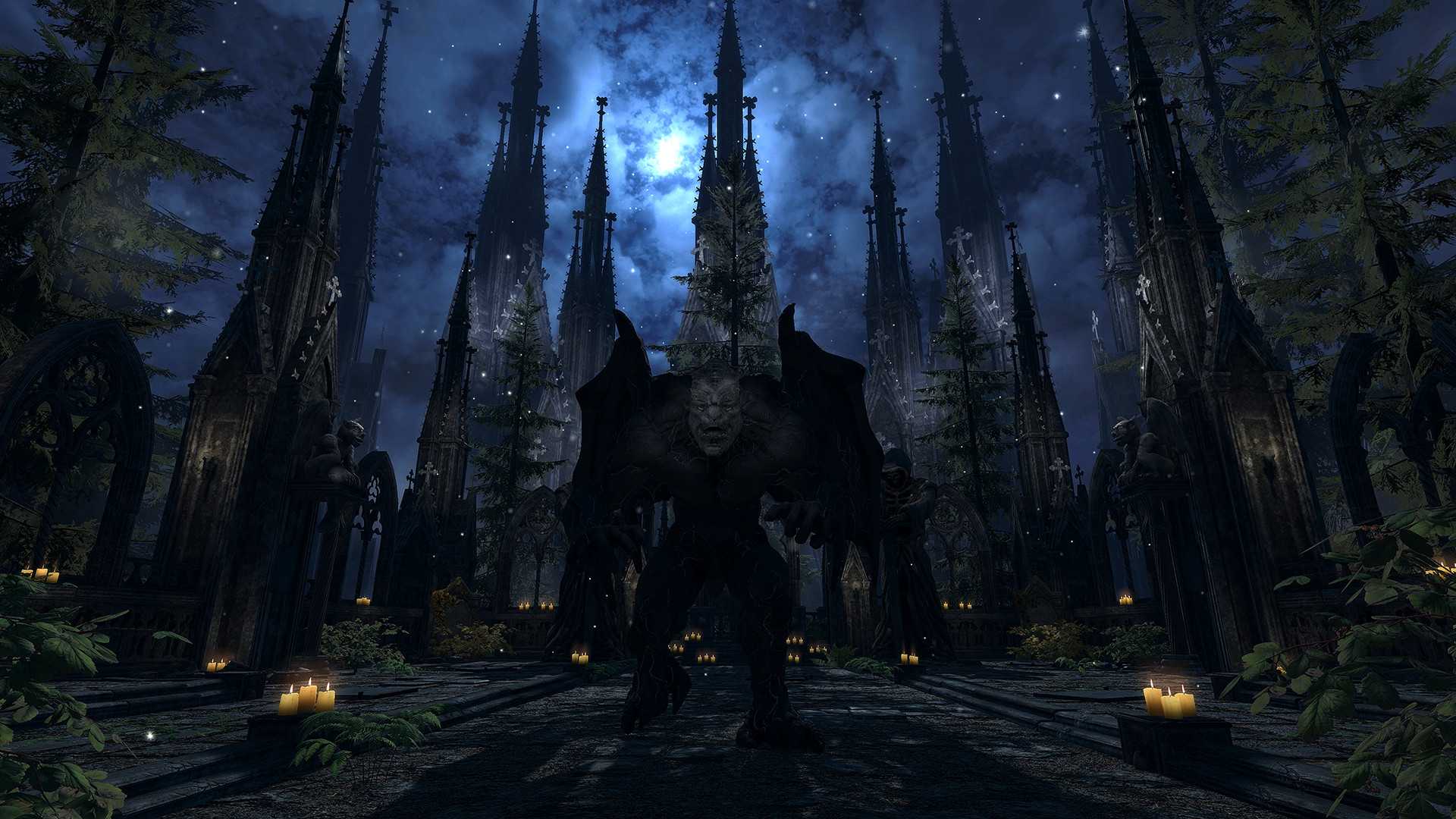 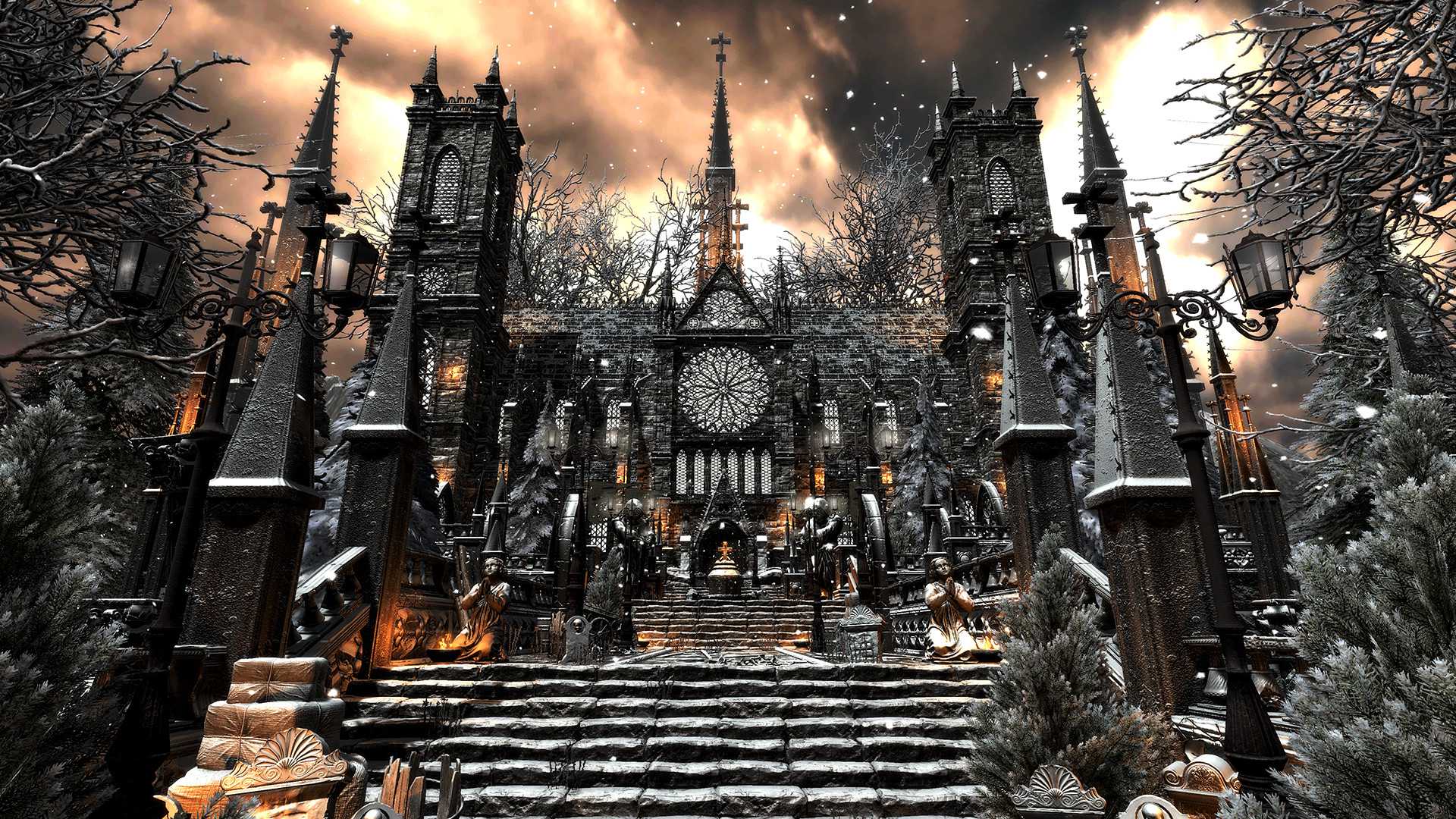 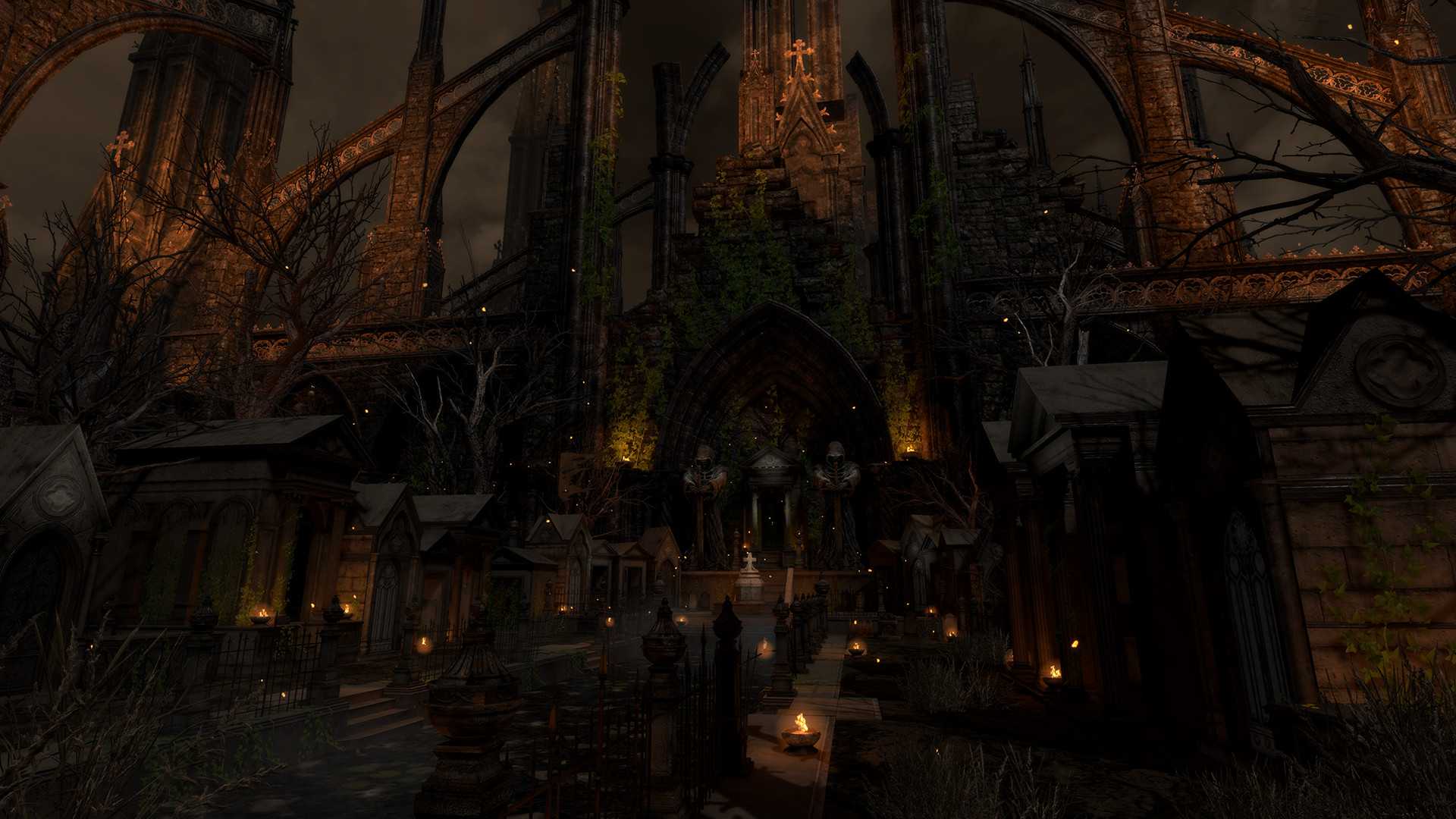 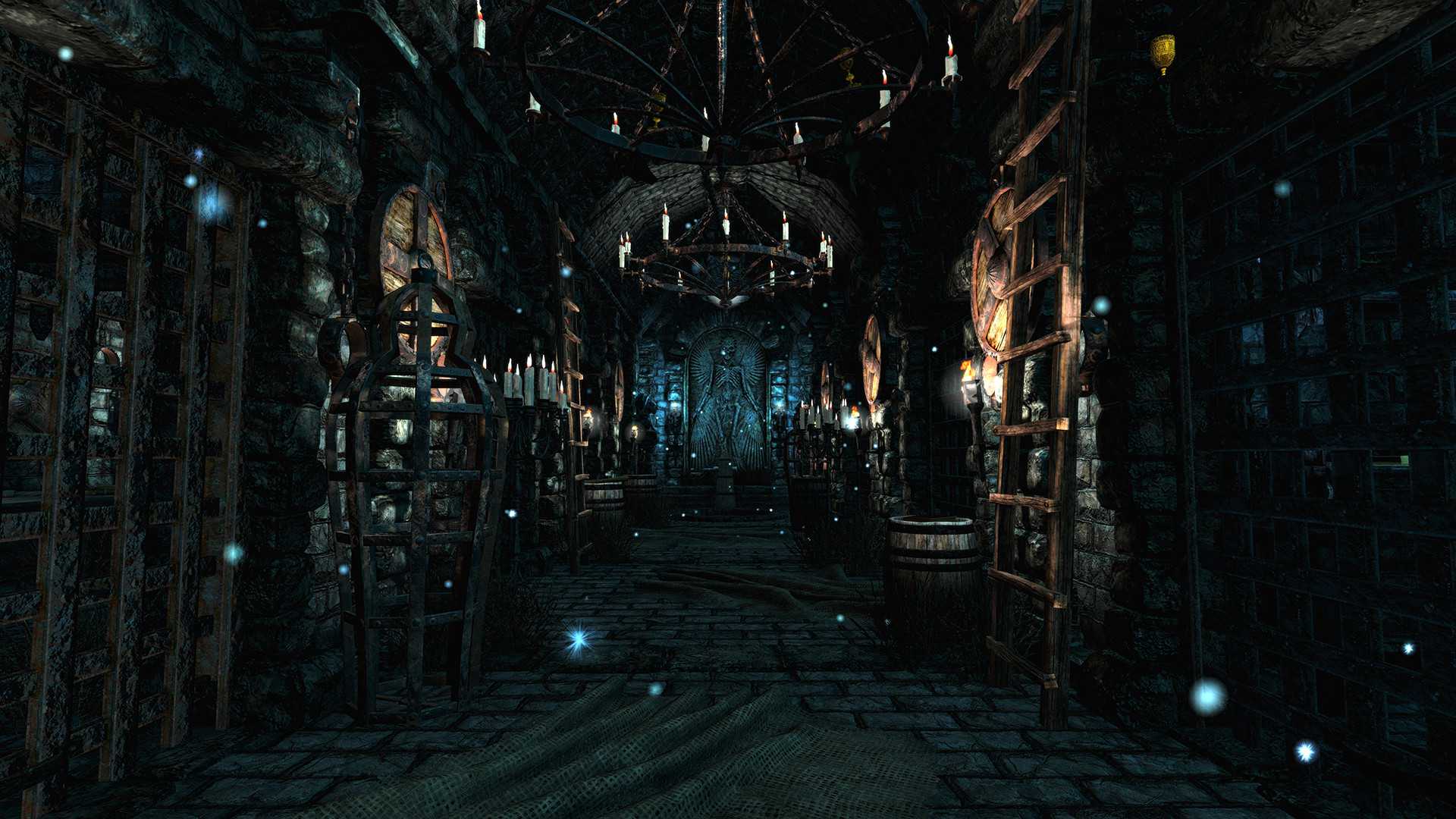 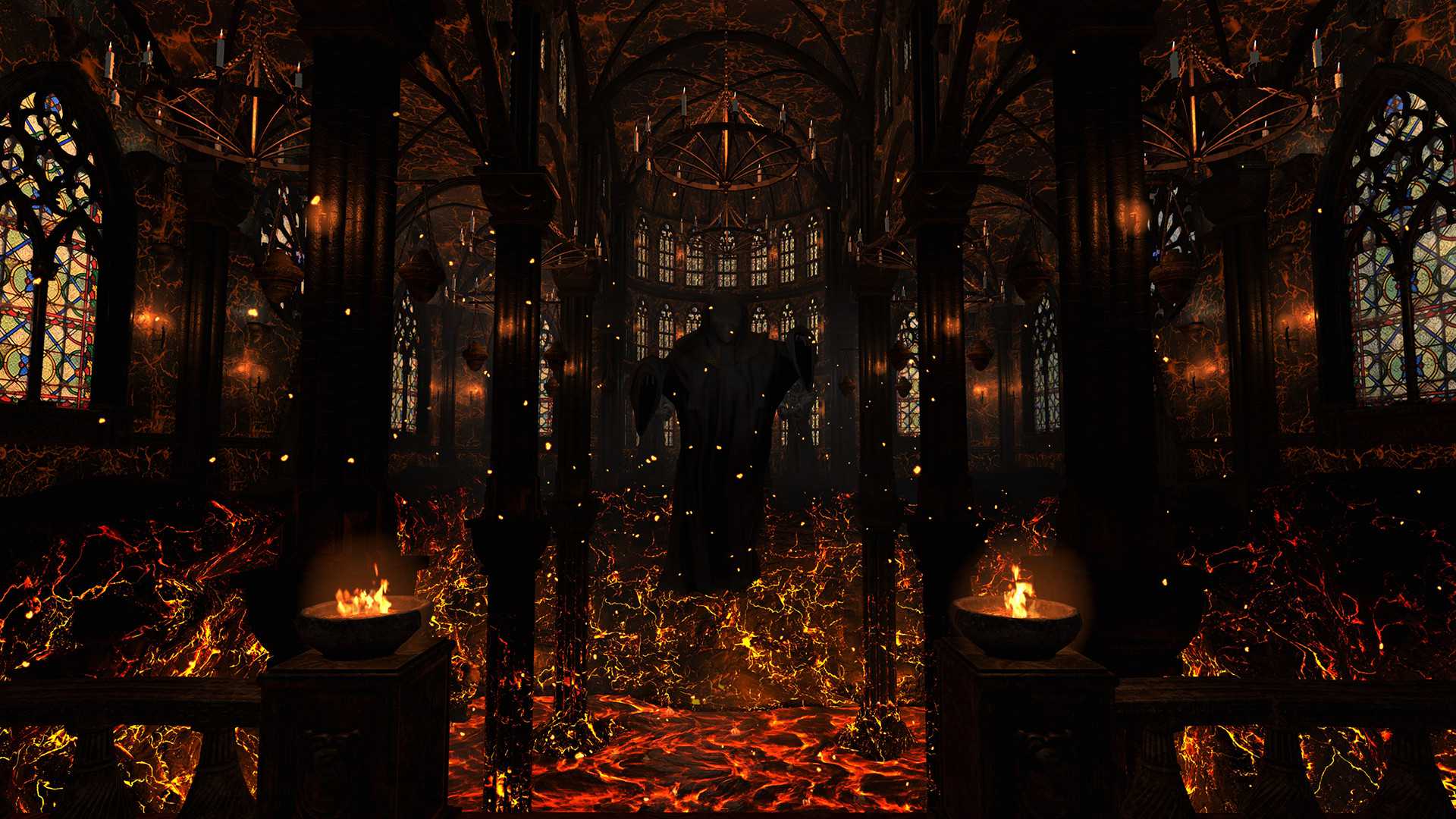 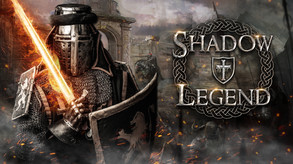 About Shadow Legend VR
Shadow Legend is a single player action-RPG built exclusively for VR that immerses you in the medieval realm of Anaria. You begin your crusade as the Grand Master of the Knights Templar at a time when the Gods of your realm are at war.

Speak with characters and barter with merchants using your own voice, explore the worlds to find its hidden treasure, choose from swords, bows, axes, and magic weapons to defeat skilled enemies & epic bosses, and immerse yourself into the diverse set of interactions the game offers; such as playing fetch with your dog, feeding carrots to your horse, cooking steaks by the campfire, smelting iron bars in the furnace, using a hammer on the anvil to fix your sword, or physically spinning the grinding wheel to sharpen it and much more.

Shadow Legend is filled with things to do, discover, and interact with creating a near life-like adventure for you to immerse yourself in that's only made possible in virtual reality.

The Story
The story of this world began thousands of years ago, when only two beings existed, Lord Adaroth and Lady Evelyn, the immortal Gods of Anaria. In the beginning they were alone living in a shadowed world of all that had been created; a desolate realm of peace and possibility.

However, Evelyn did not like the loneliness of the world, being frozen in time, and longed for more... Whereas Adaroth reveled in the peace that nothingness and darkness provided.

In these dark days Evelyn brought light to the world, and with it came life. She created great masterpieces of plants, animals and people, embodying what the realm of Anaria is today. She worked tirelessly and the more she made, the more fulfilled she became. On the contrary, Lord Adaroth was miserable, finding the chaos of the uncontrolled creation process too much to bear and strived to bring darkness and stillness back to the world.

For thousands of years the two gods clashed with one another, one wanting to create and one wanting to destroy. Both being immortal and unable to stop the other, the battle waged on until this very day. In this story you play as the Grand Master of most powerful military holy order in the realm and Evelyn has tasked you with the quest to end their war once and for all.