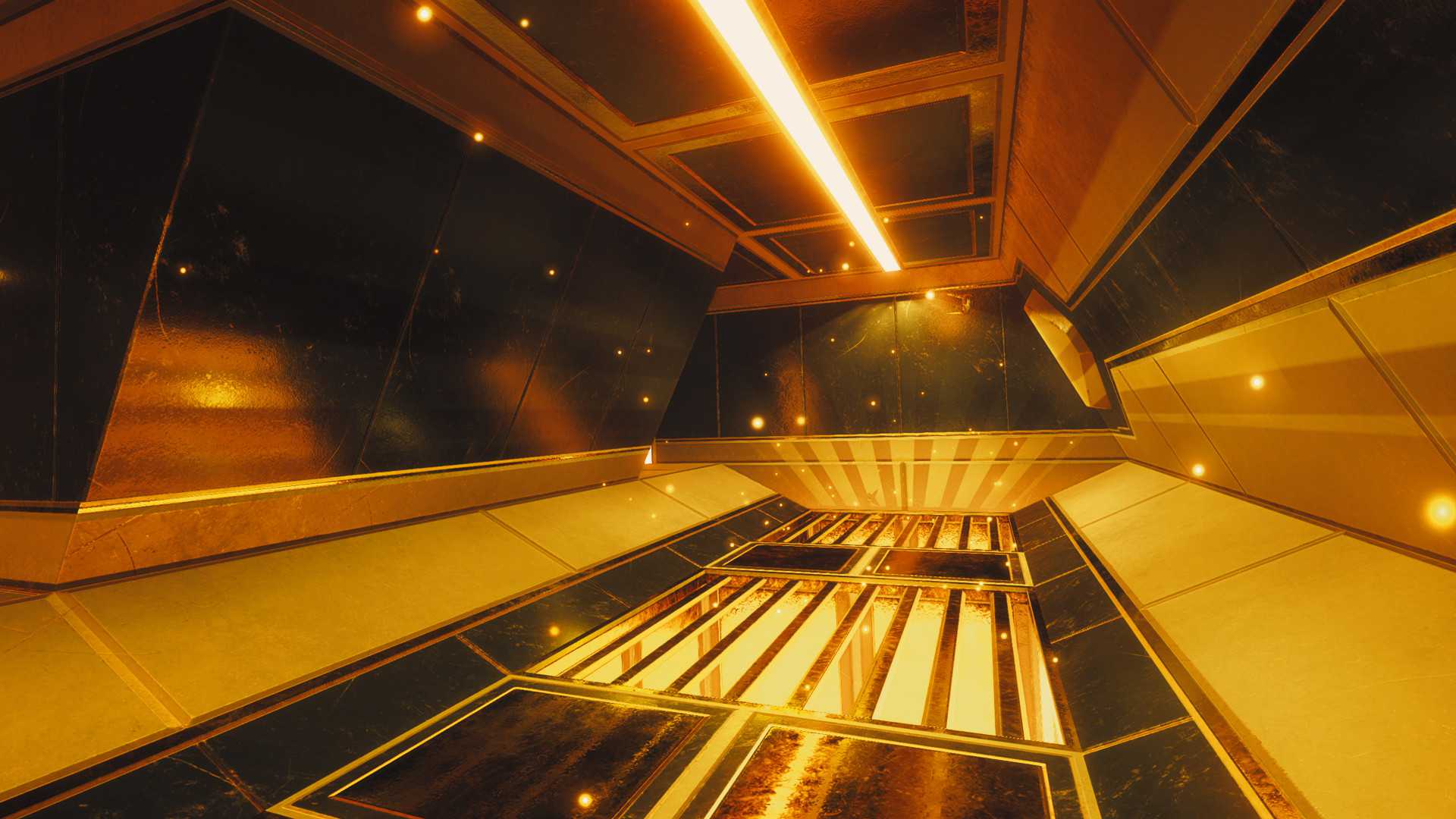 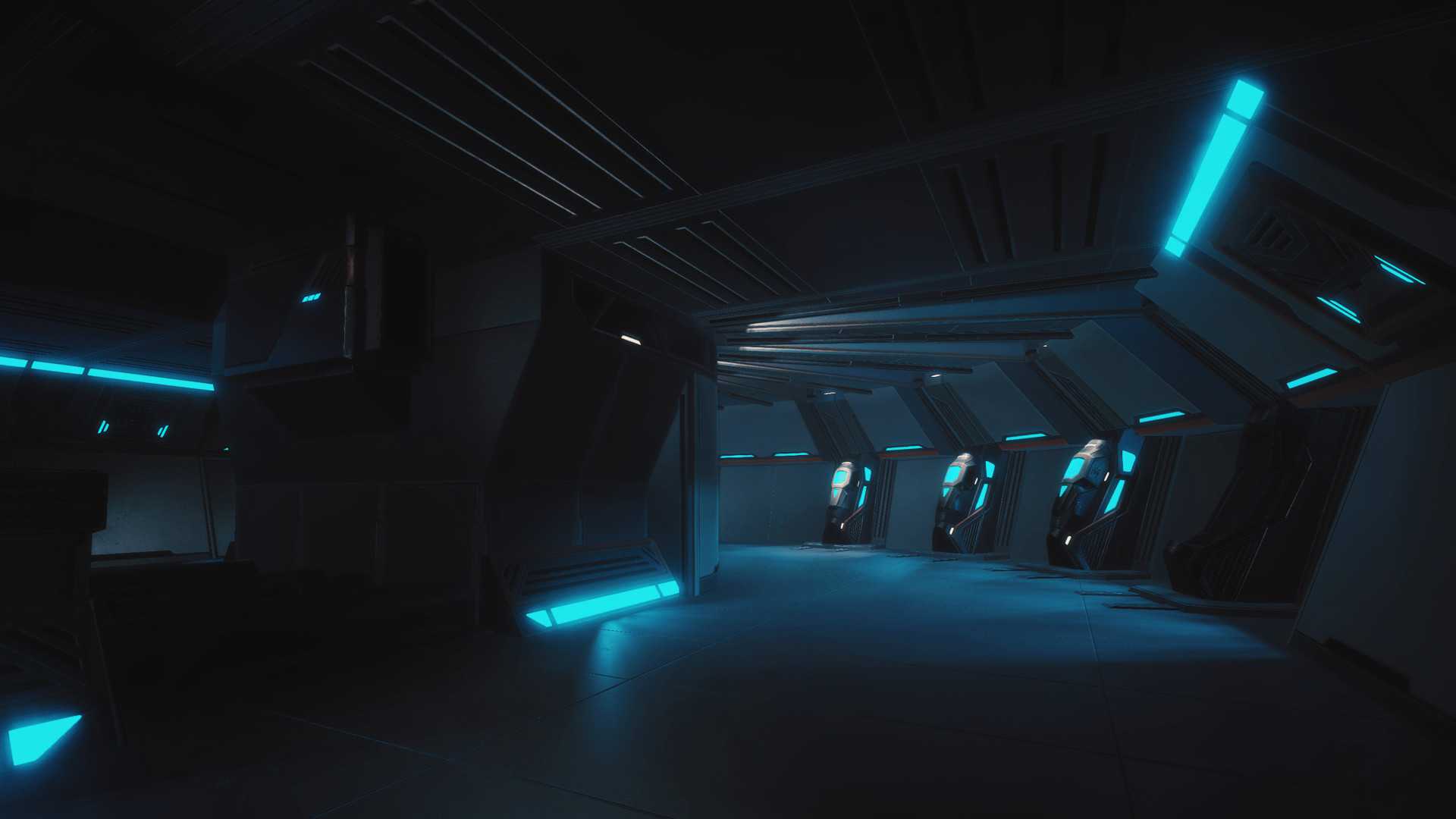 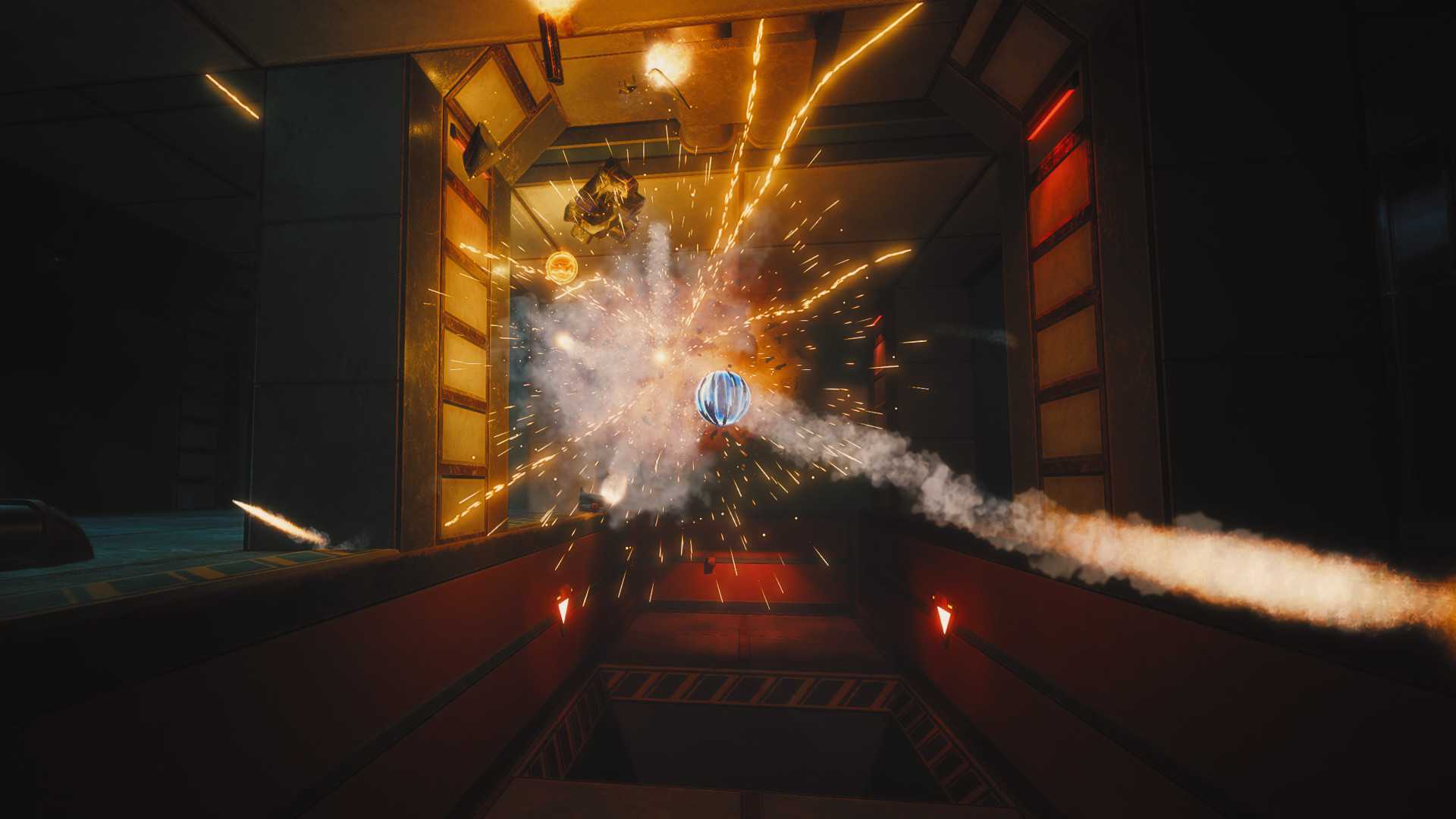 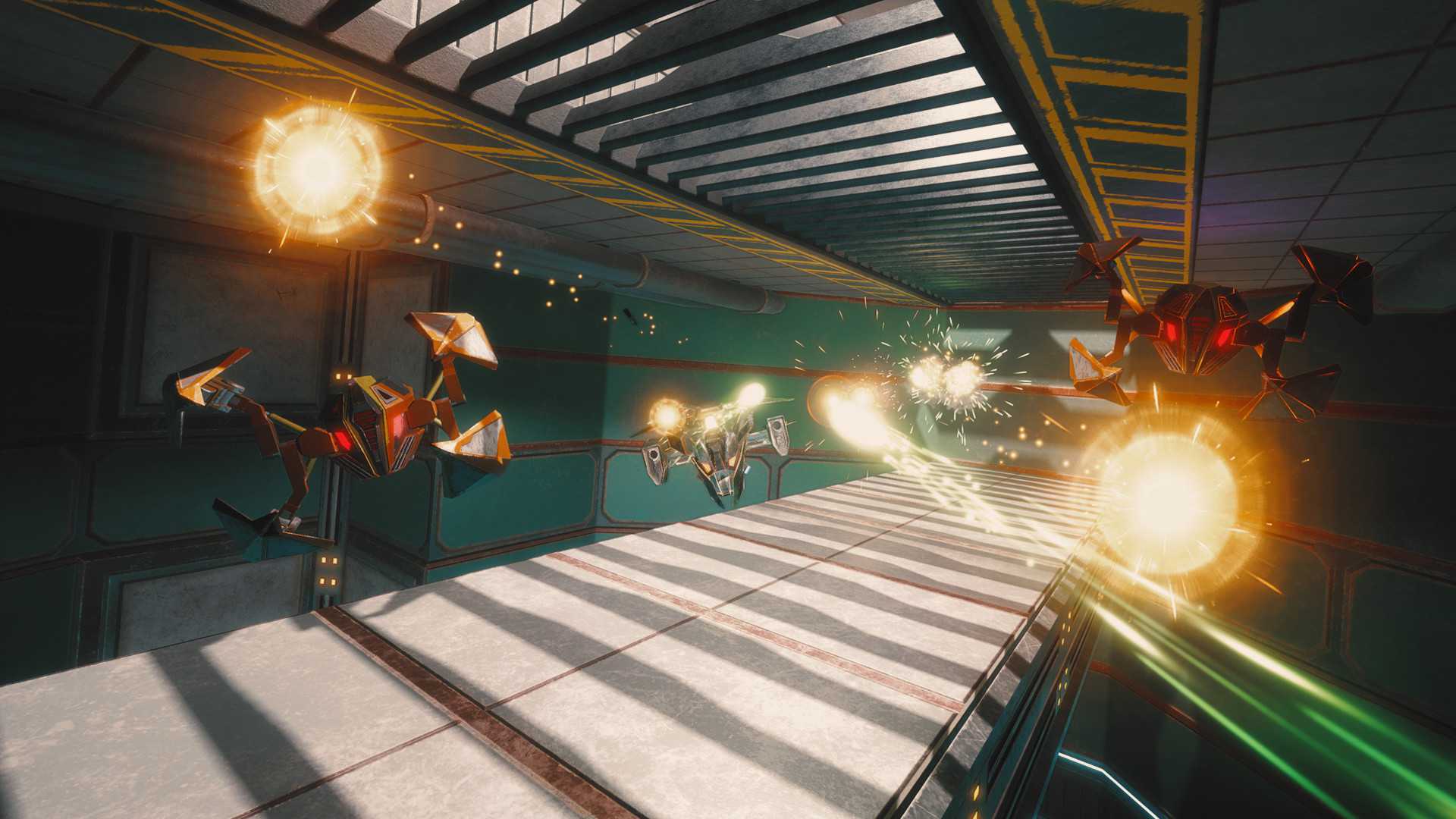 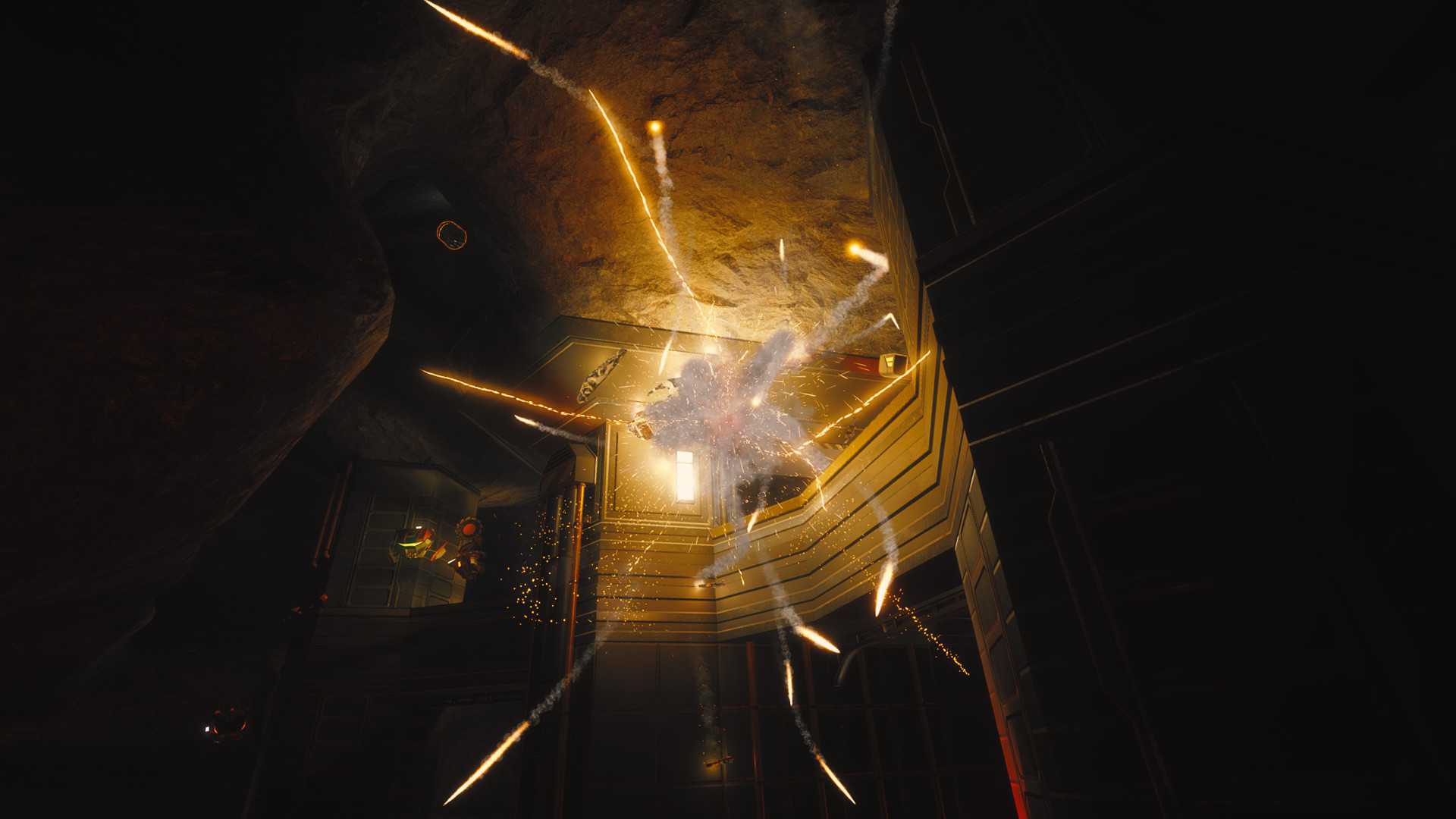 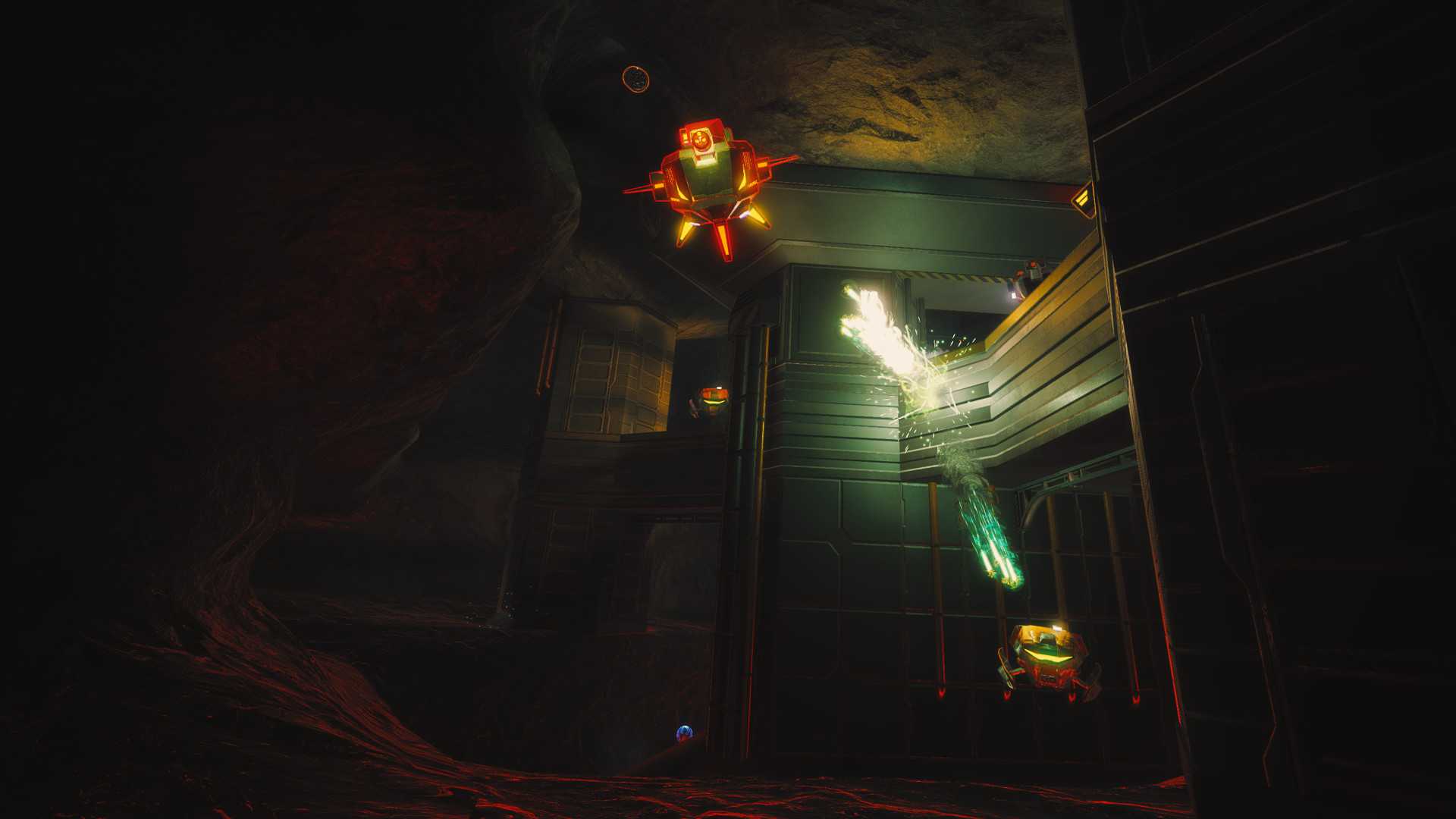 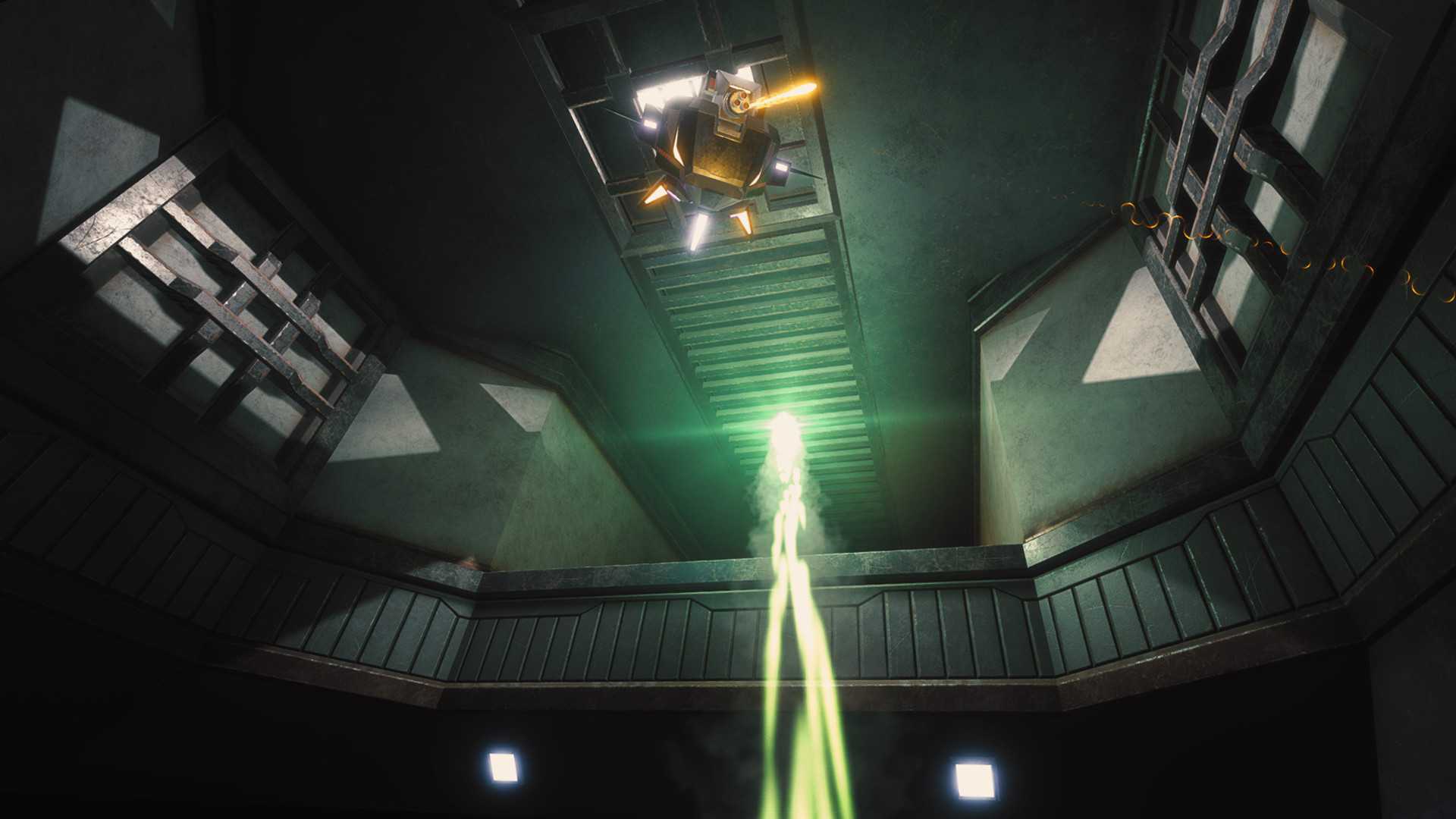 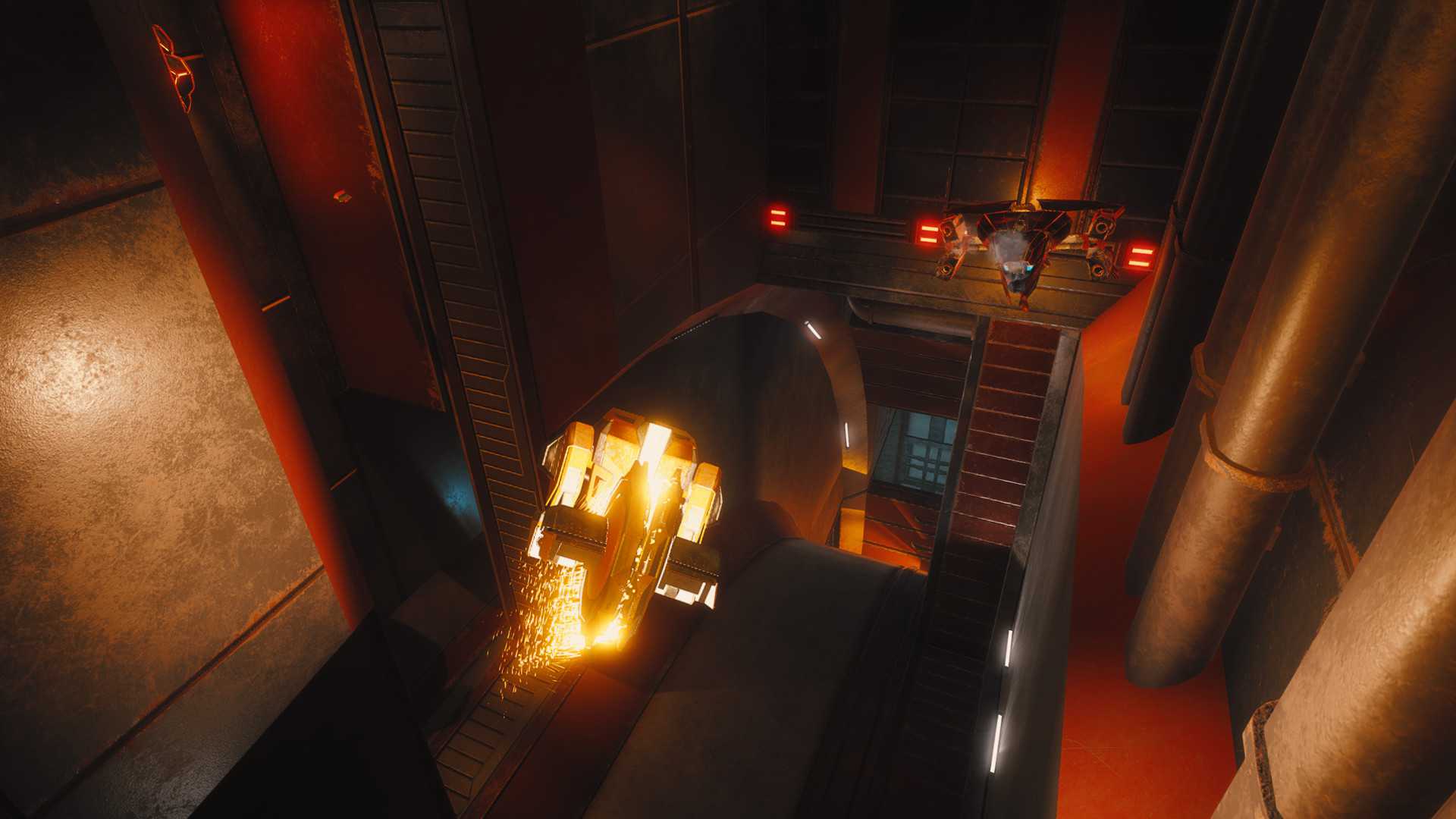 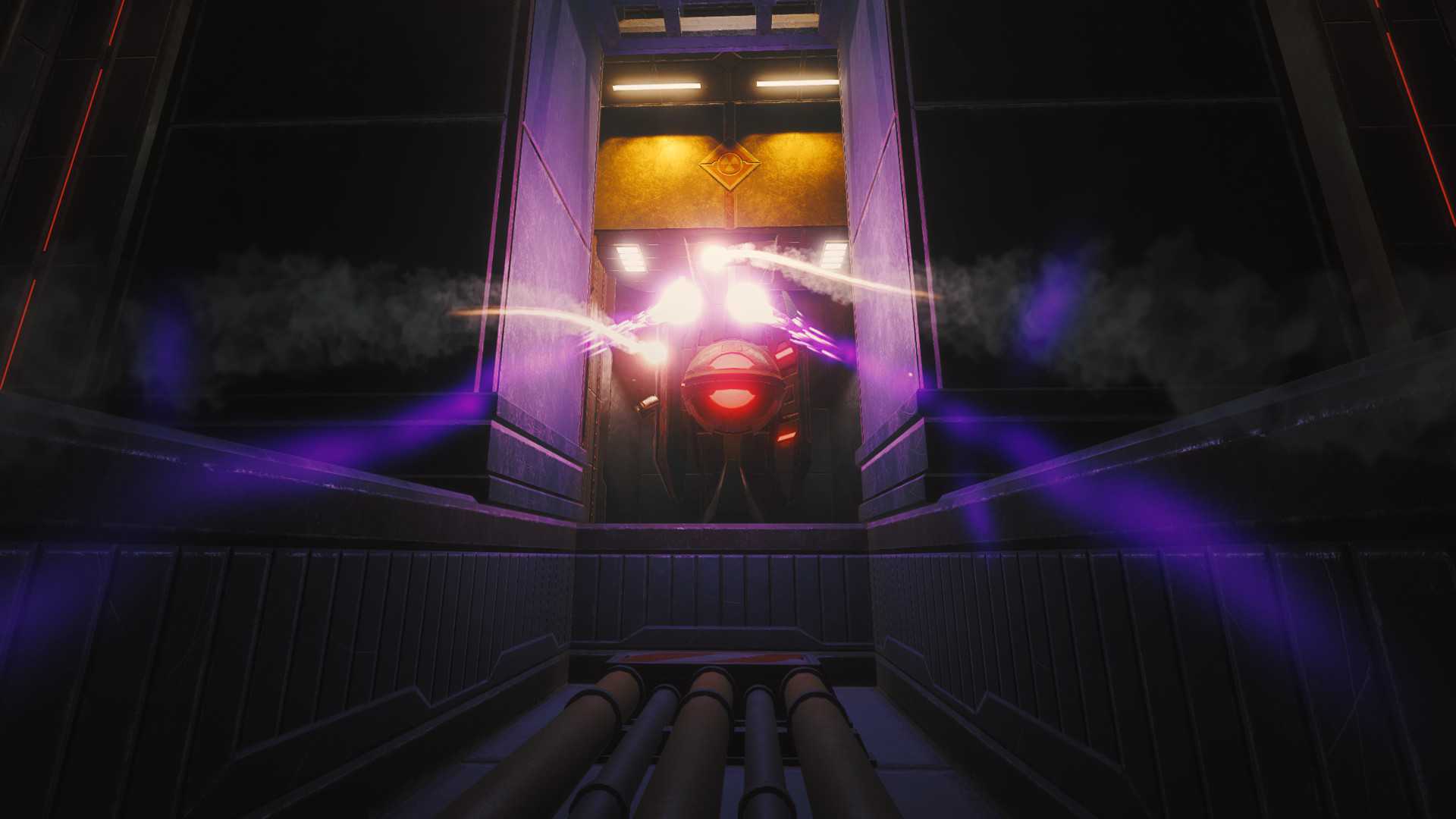 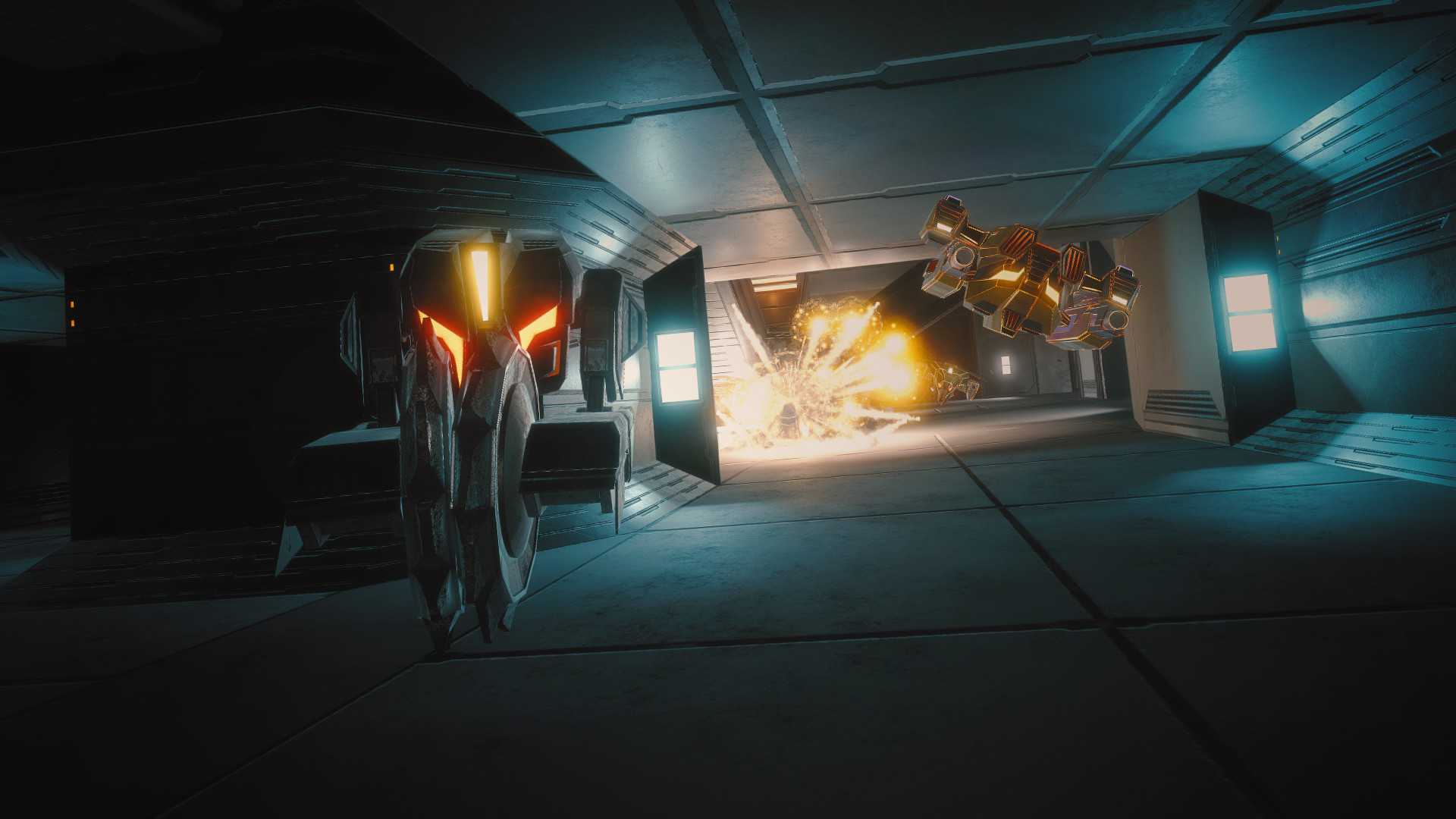 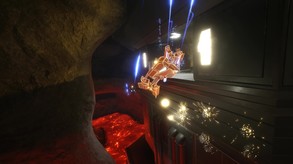 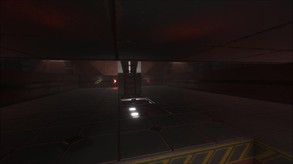 Overload is a new six-degree-of-freedom shooter from the creators of Descent, currently under development. We released our 1st Early Access build on March 13, 2017, with our 1st major update (version 0.2) released on March 30, 2017. The current Early Access release contains the following, as of version 0.2:


See below for the Full Game features, expected to release in late 2017.

Our focus with Early Access is to make Challenge Mode the best it can be through iteration, polish, and player feedback. We will also be revealing about a third of the single-player campaign with a focus on refinement of the elements present there as well as interface and level complexity/flow.


We plan to do a significant update to the game every 3-4 weeks of similar size, with some smaller updates to address bugs and player feedback. Much of the story content will be held back for the full game release, but by the end of Early Access, Overload will feature:


The remaining content listed in the FULL GAME will be added at launch.

When we exit Early Access and launch the full game, Overload will contain: