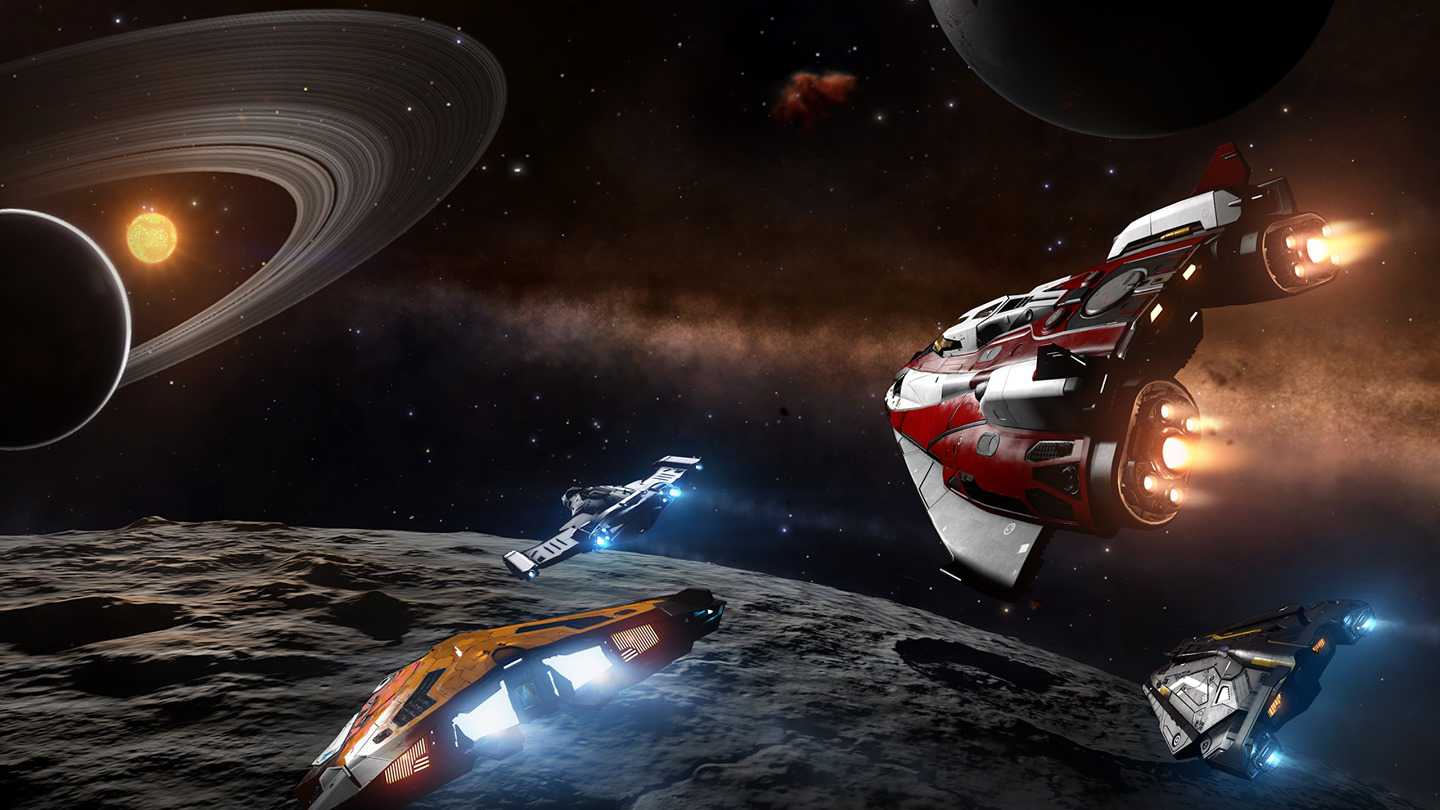 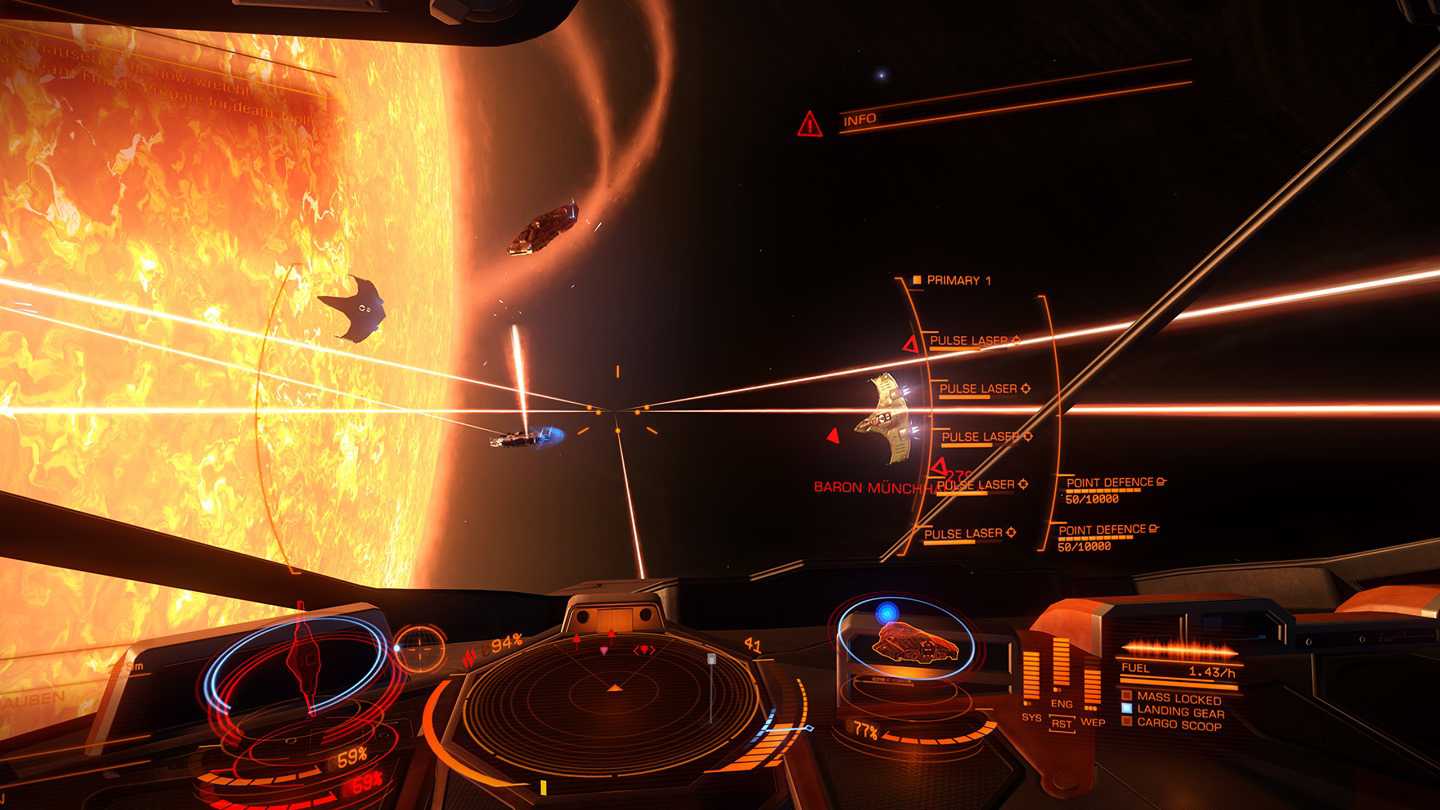 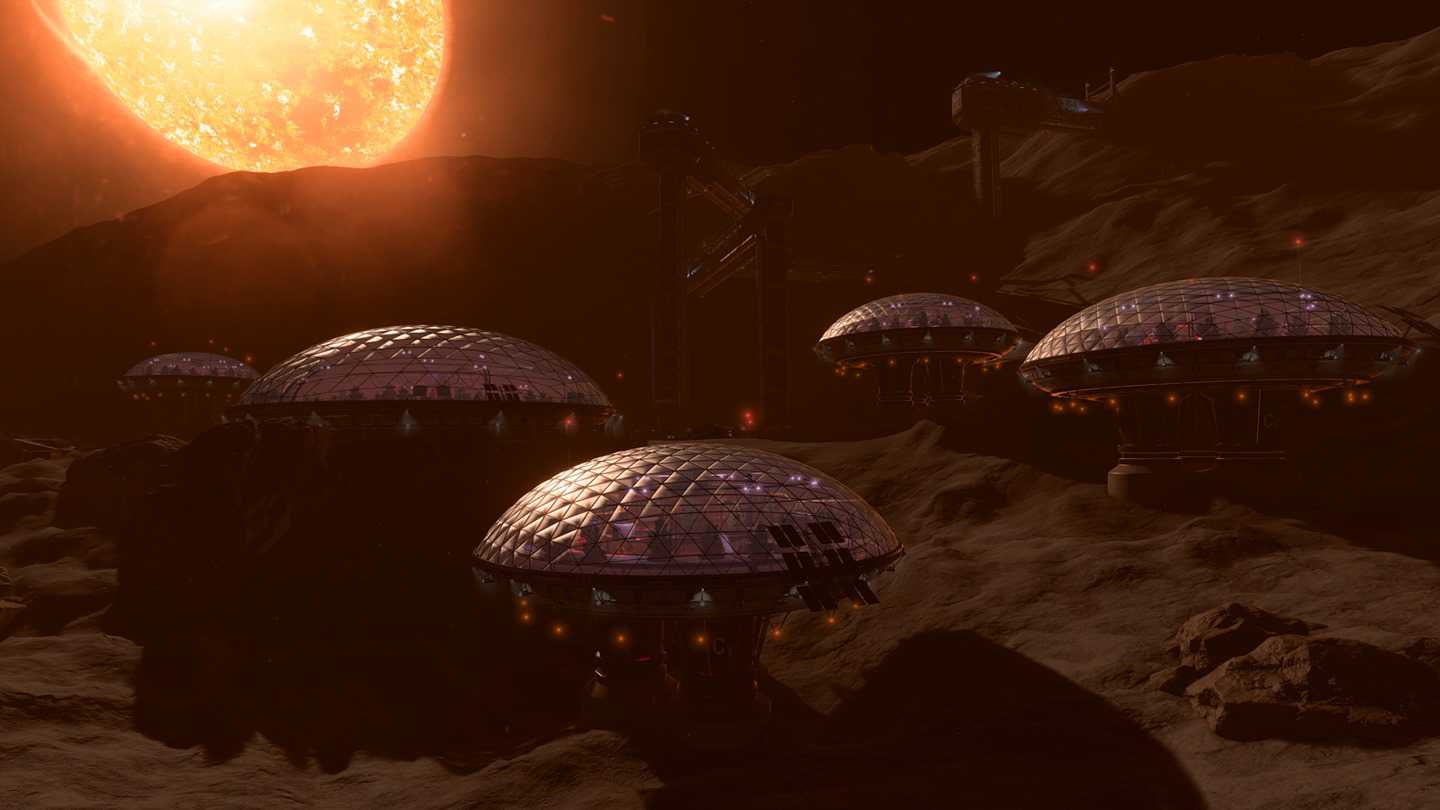 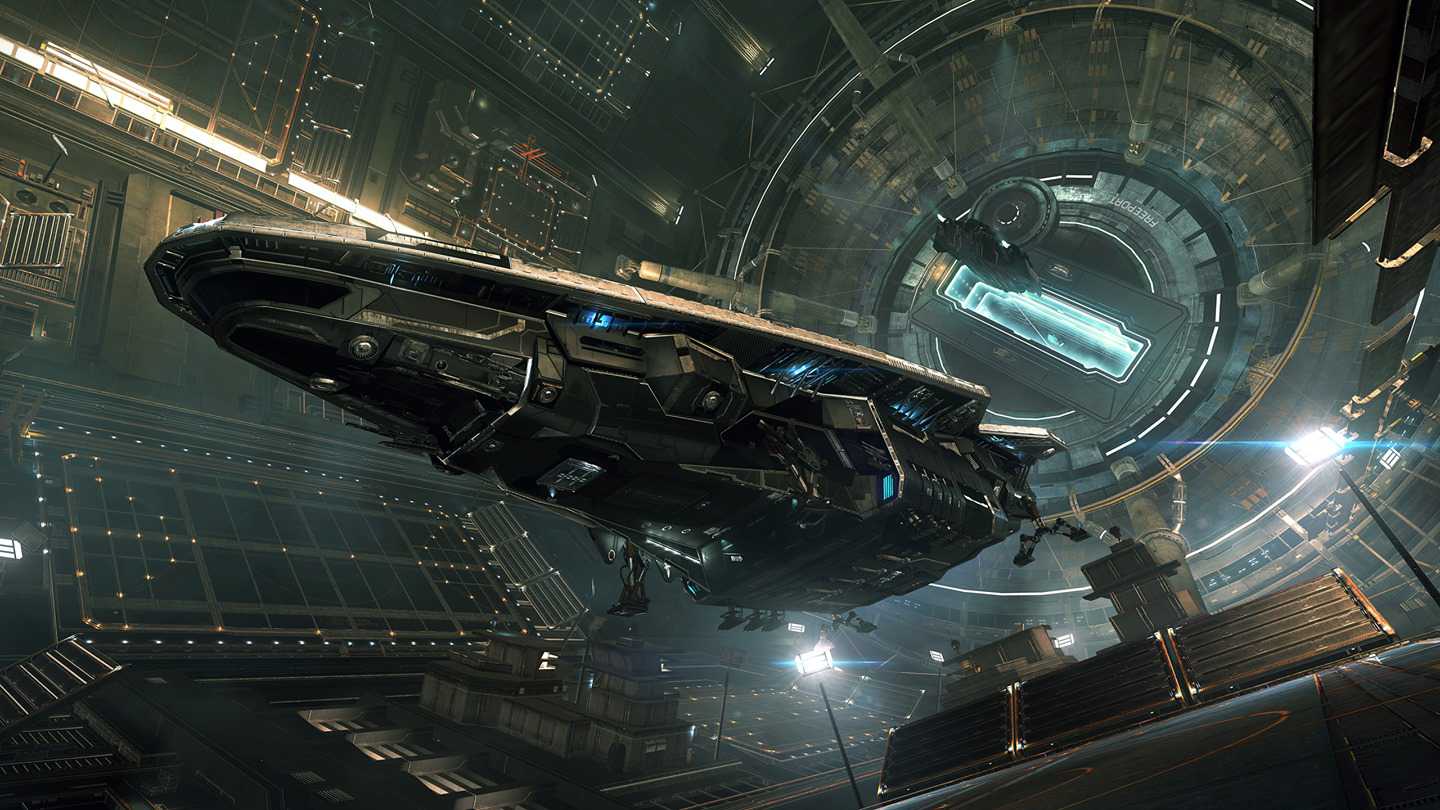 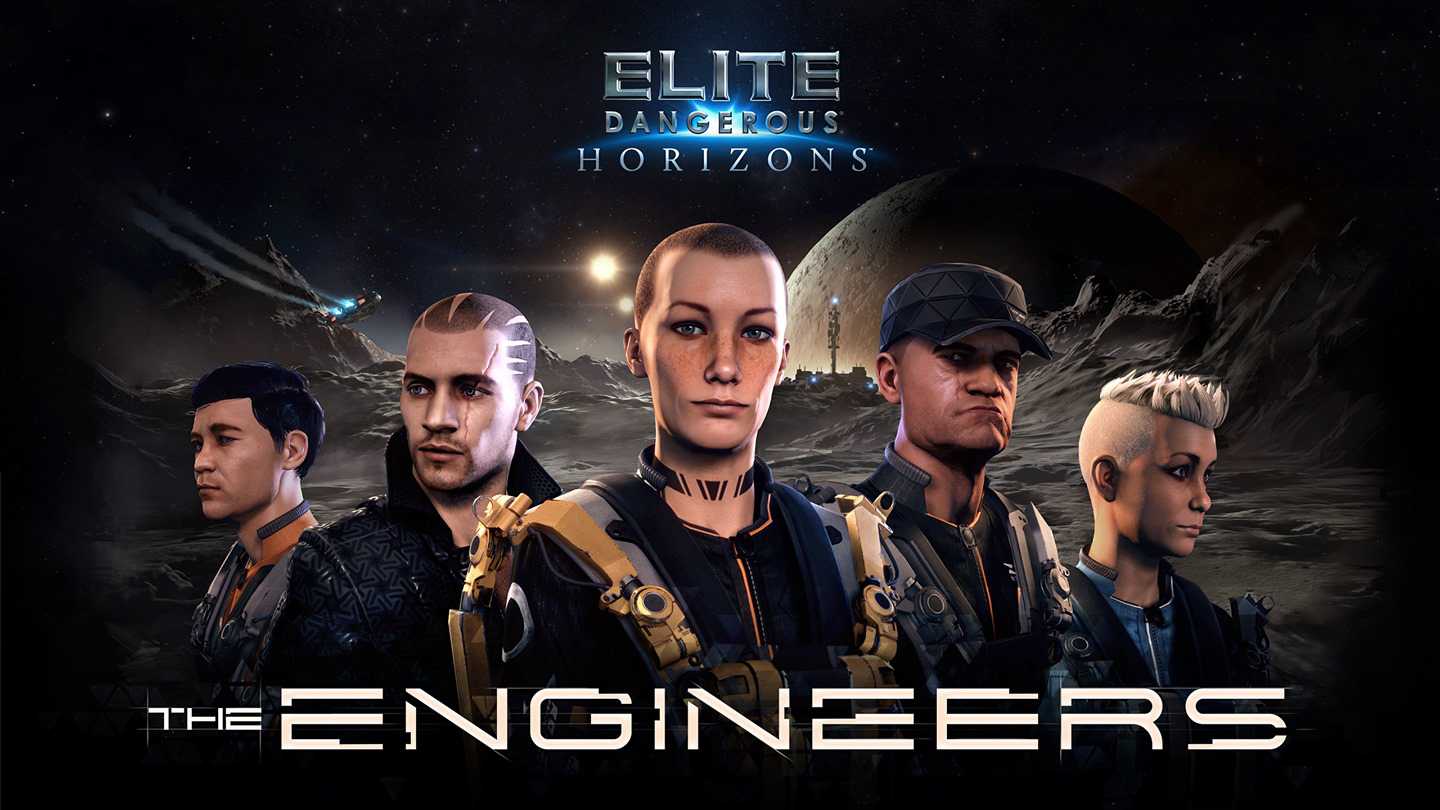 Take control of your own starship in a cutthroat galaxy. Elite Dangerous brings gaming’s original open world adventure into the modern generation with a connected galaxy, evolving narrative and the entirety of the Milky Way re-created at its full galactic proportions.

(Important note: This purchase will grant you access to the Commander Deluxe Edition. If you already own this game and you’re redeeming a Key for the VR version, you will be able to access whichever expansions are already linked to your Frontier account, such as Horizons or Arena.)

The Commander Deluxe Edition includes the base game Elite Dangerous, Elite Dangerous: Horizons and the Commander Pack, which grants access to a collection of items with which to customize your ship. Items included in the pack are as follows: