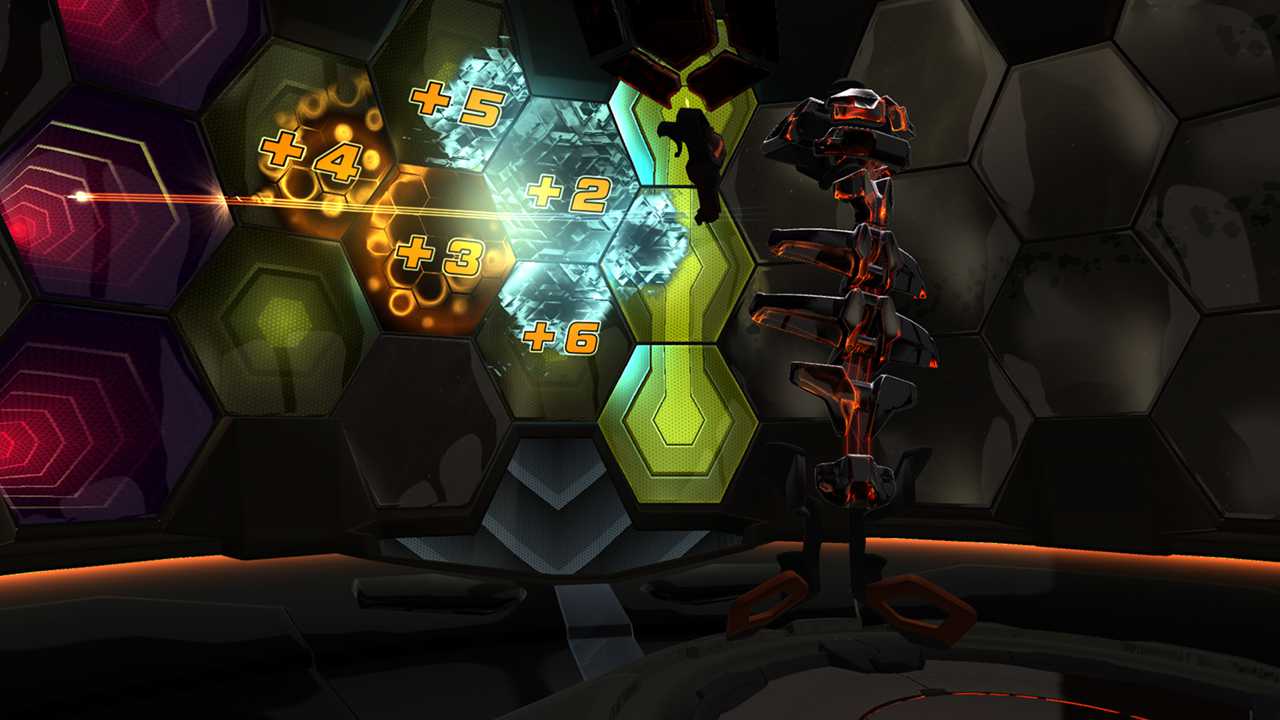 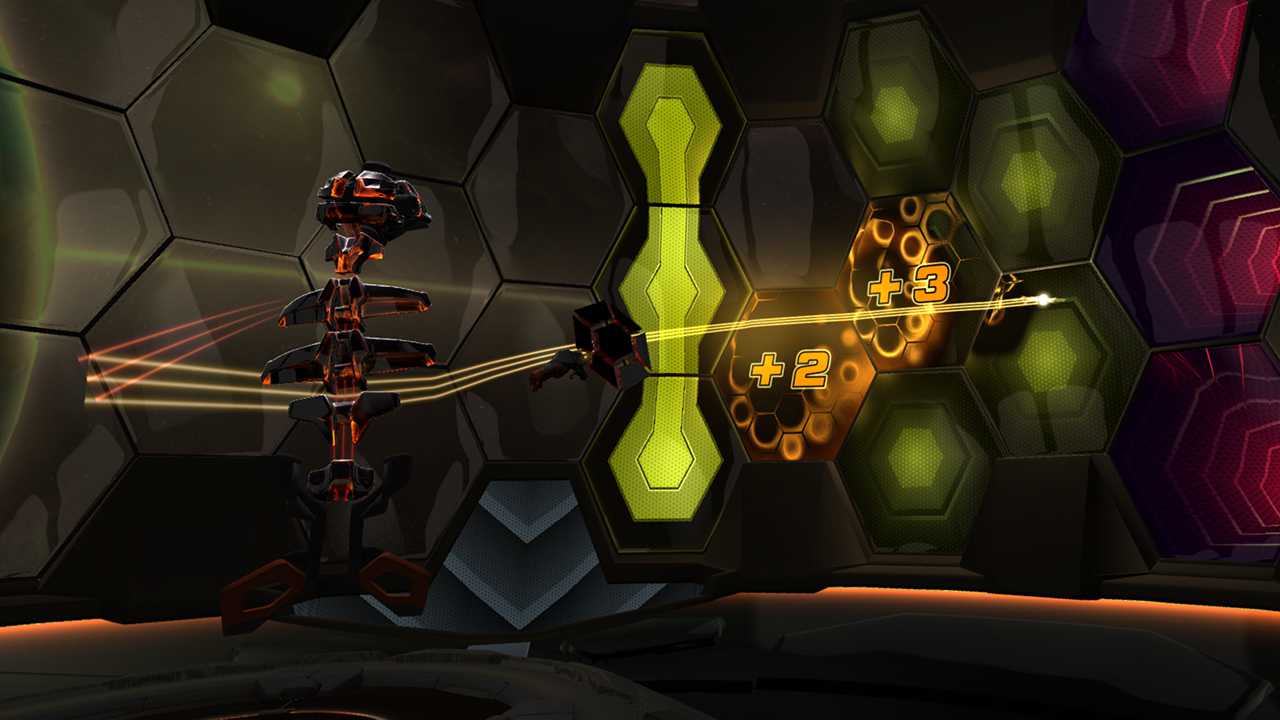 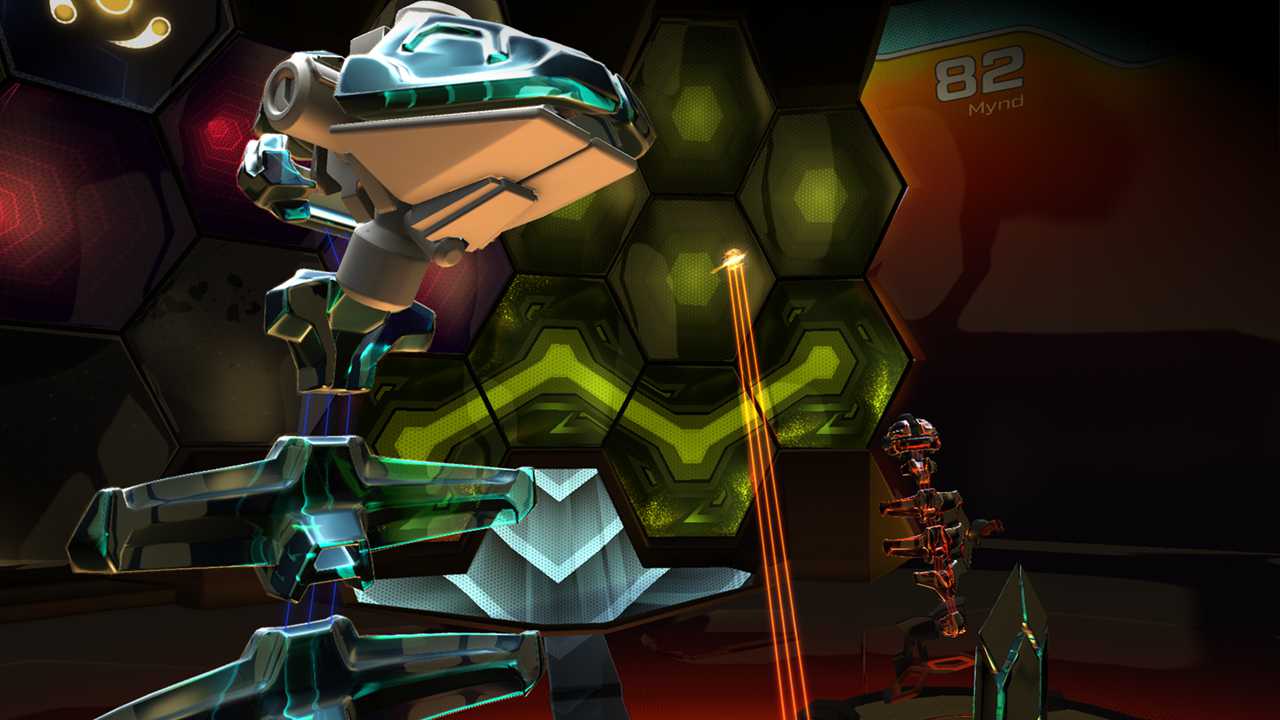 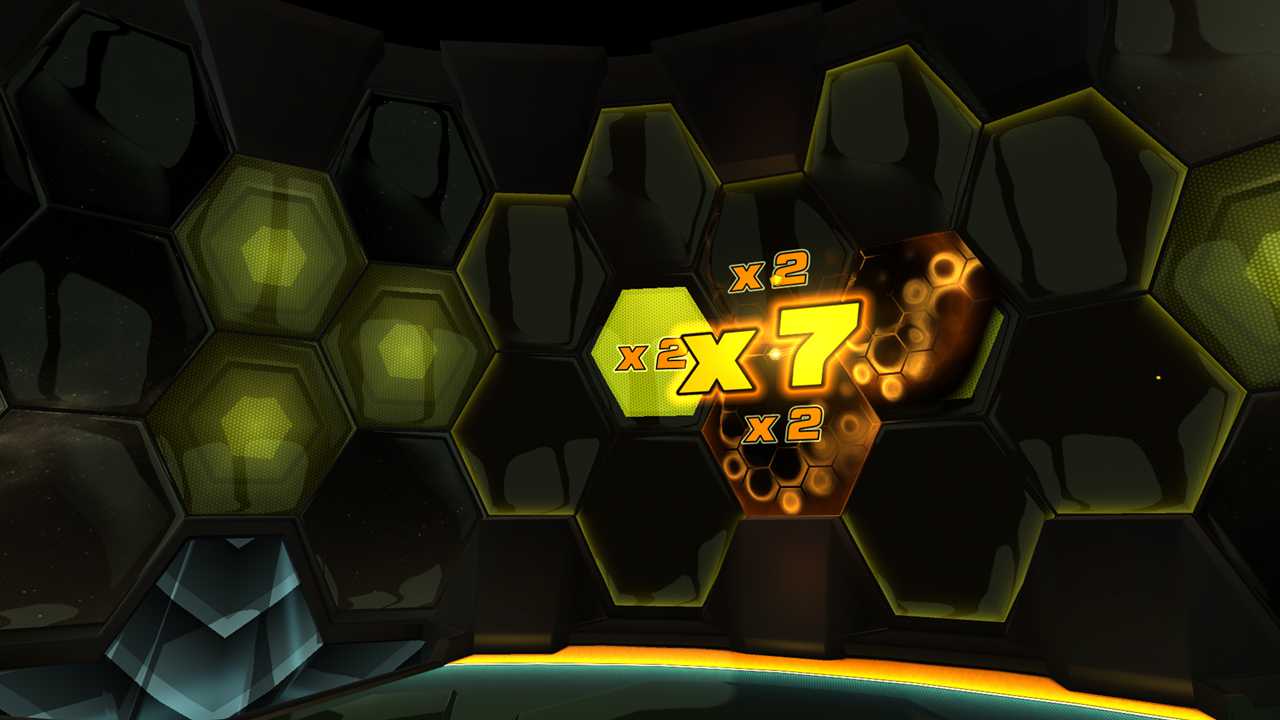 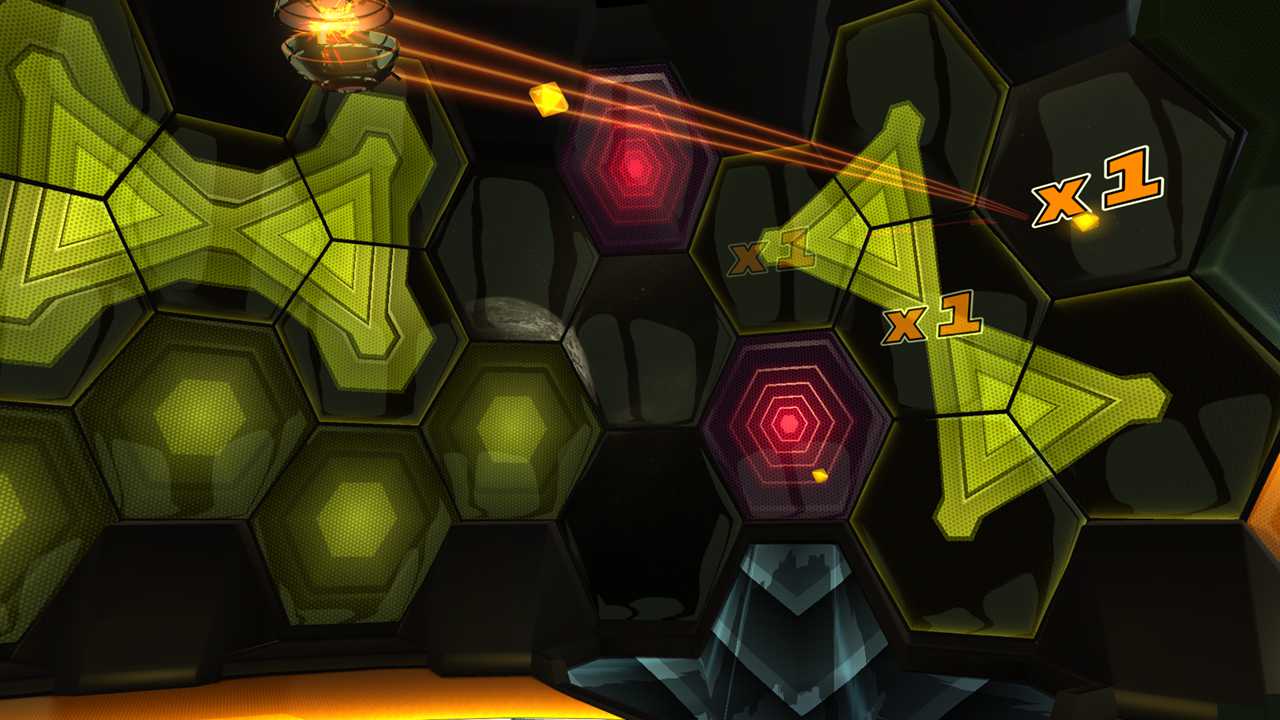 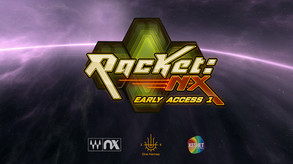 Racket: Nx is what we call an Arcade Space Sport. Imagine playing racquet-ball in a 360 arena, with classic arcade-style game rules and influences. Now put that arena in outer space and you've got RNX!

"It is, fundamentally, a game about hitting things with other things and not since Wii Tennis have I felt so excited about such a simple premise."
- Road To VR

"My pizza burned in the oven, because i forgot about it while playing this game..."
- Tumult

RNX is a game of skill. It's all about landing that clutch shot that saves you from the timer, or nailing that perfect streak that wins you the match. It's about flow; being in the zone, pushing your skills and sweating it out.

To that extent, Racket: Nx is the first game to use Waves' Nx 3D audio technology. This tech does high quality realtime positional audio simulation, substantially easing your immersion and allowing you to rely on your ears to tell you what's where.


Ultimately, our vision is to create the first eSport for VR. That means making the physics tight and precise, encouraging you to always push the bar and improve your game. It means giving our all to the audio-visuals, making the game fun to play and to watch. It means introducing game elements that adds drama and make competitive games nail-biting, skill based and tactical. And above all, it means nurturing our community and treating our players with respect and honesty.

We're very excited about all this, and we're just getting started.

Please enjoy responsibly!
(No, really. Be careful not to hit stuff when you play.)