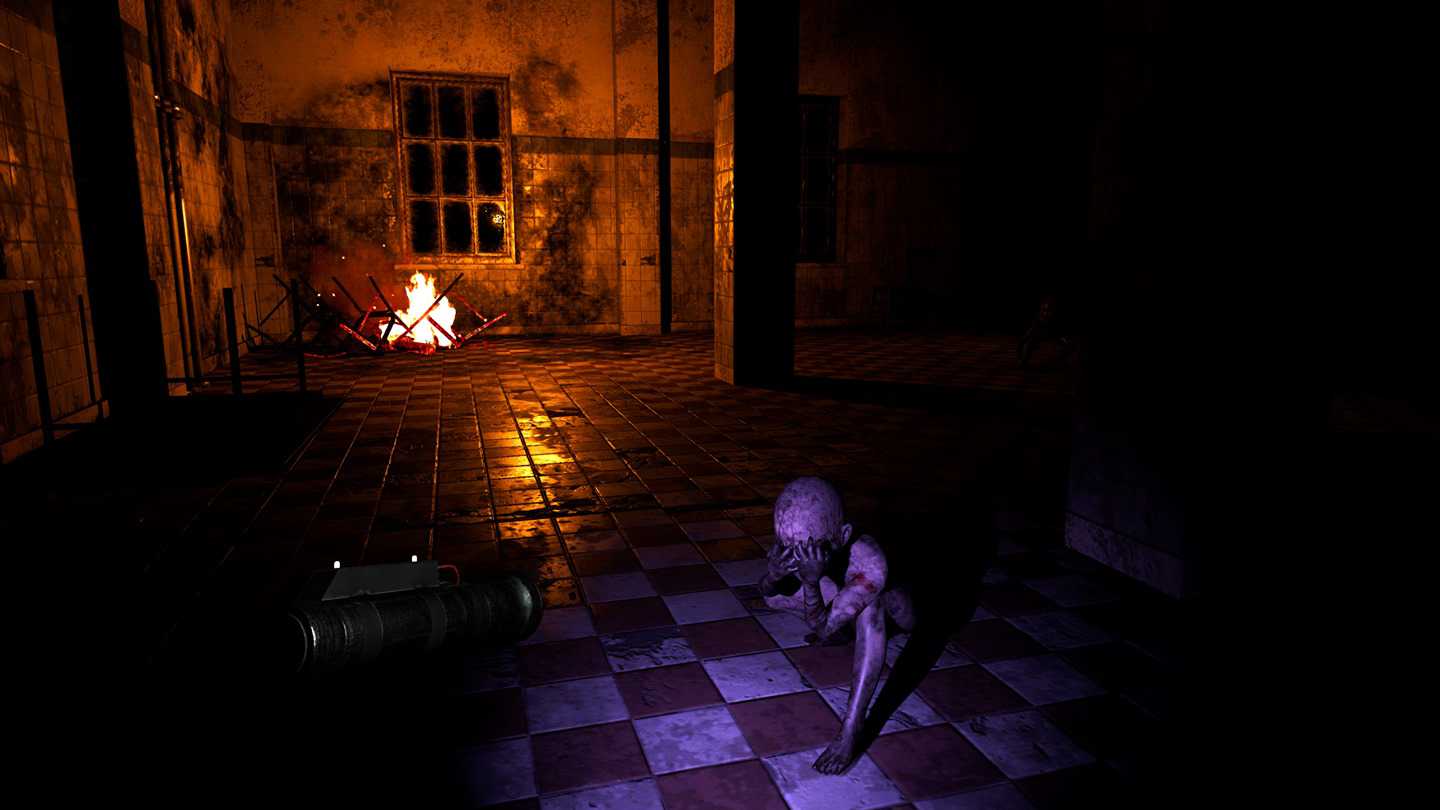 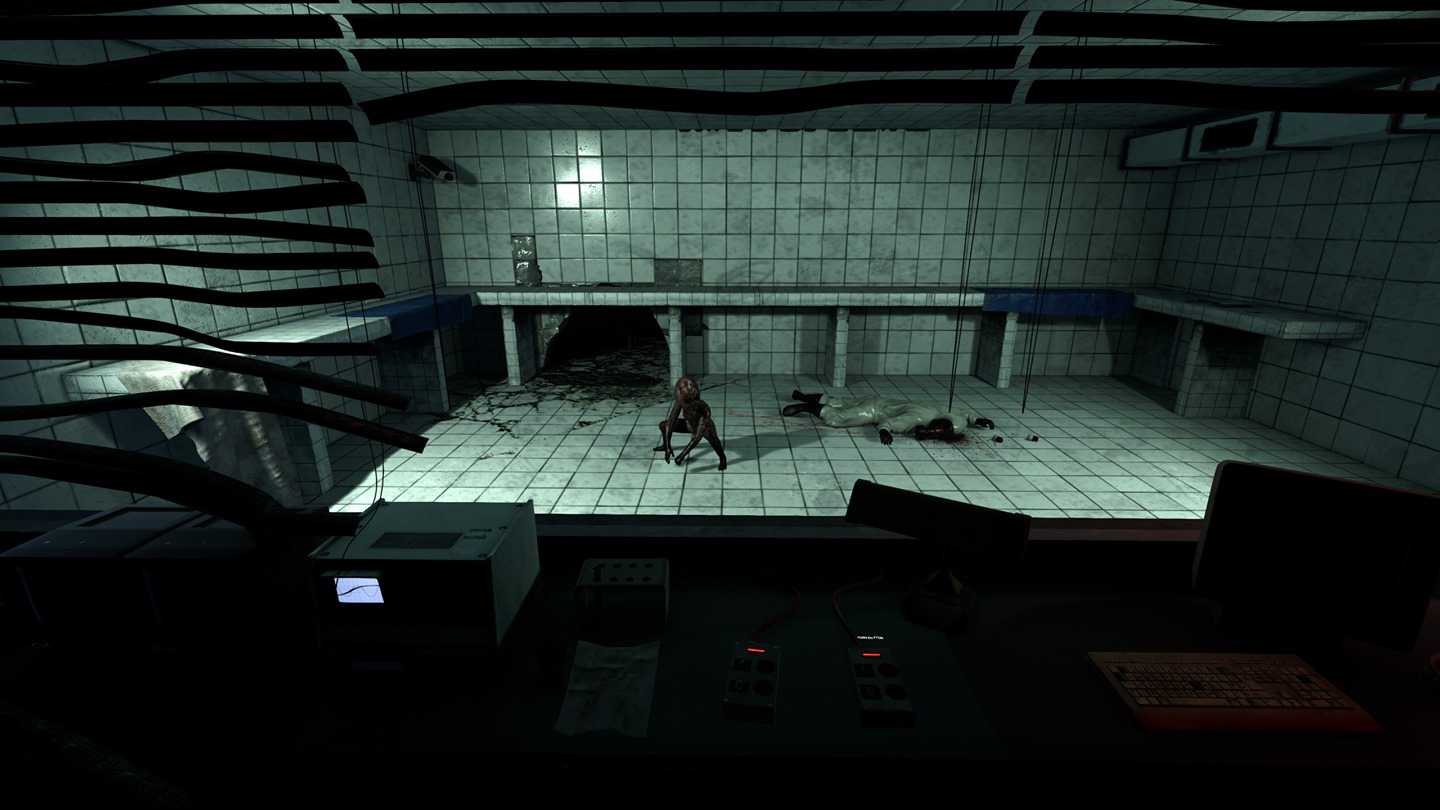 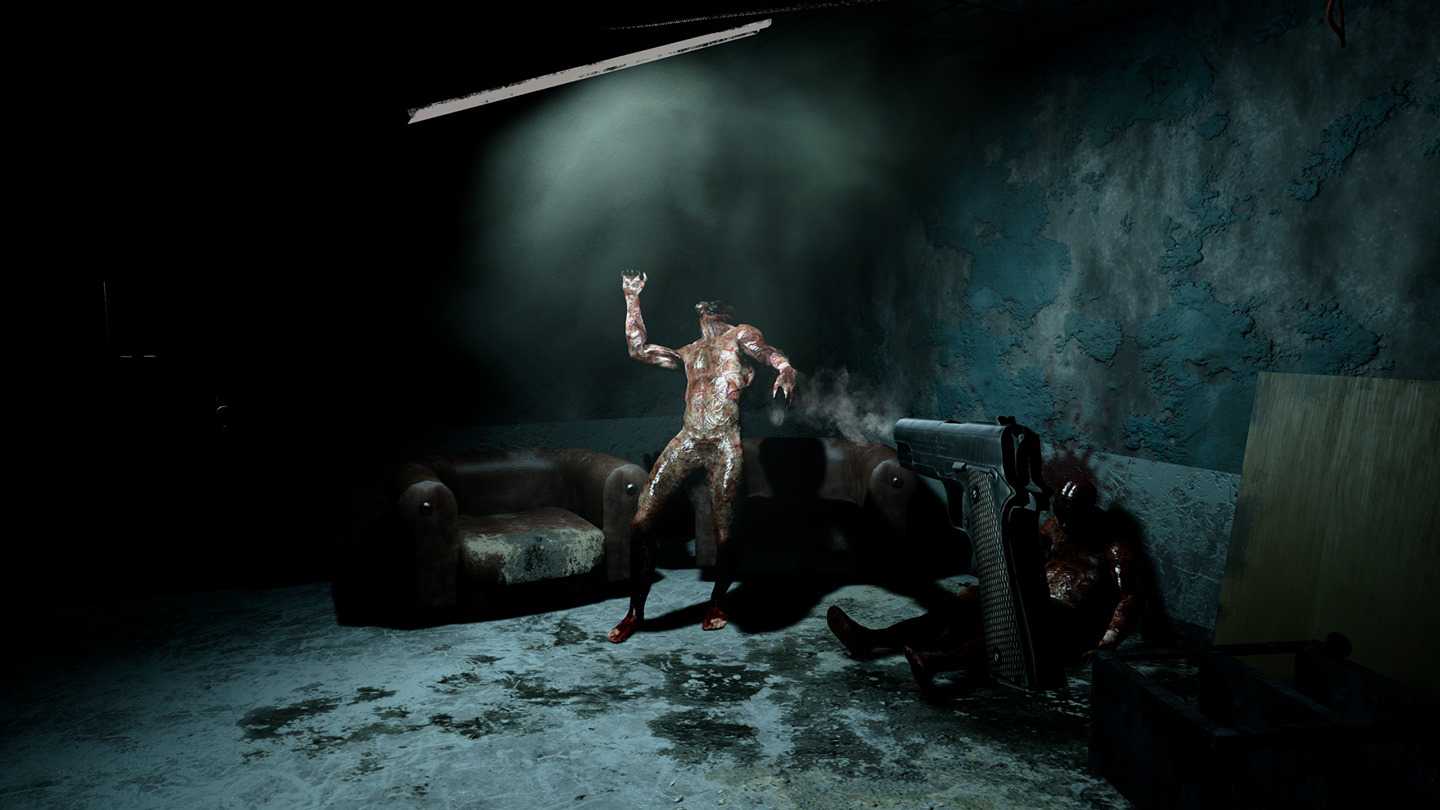 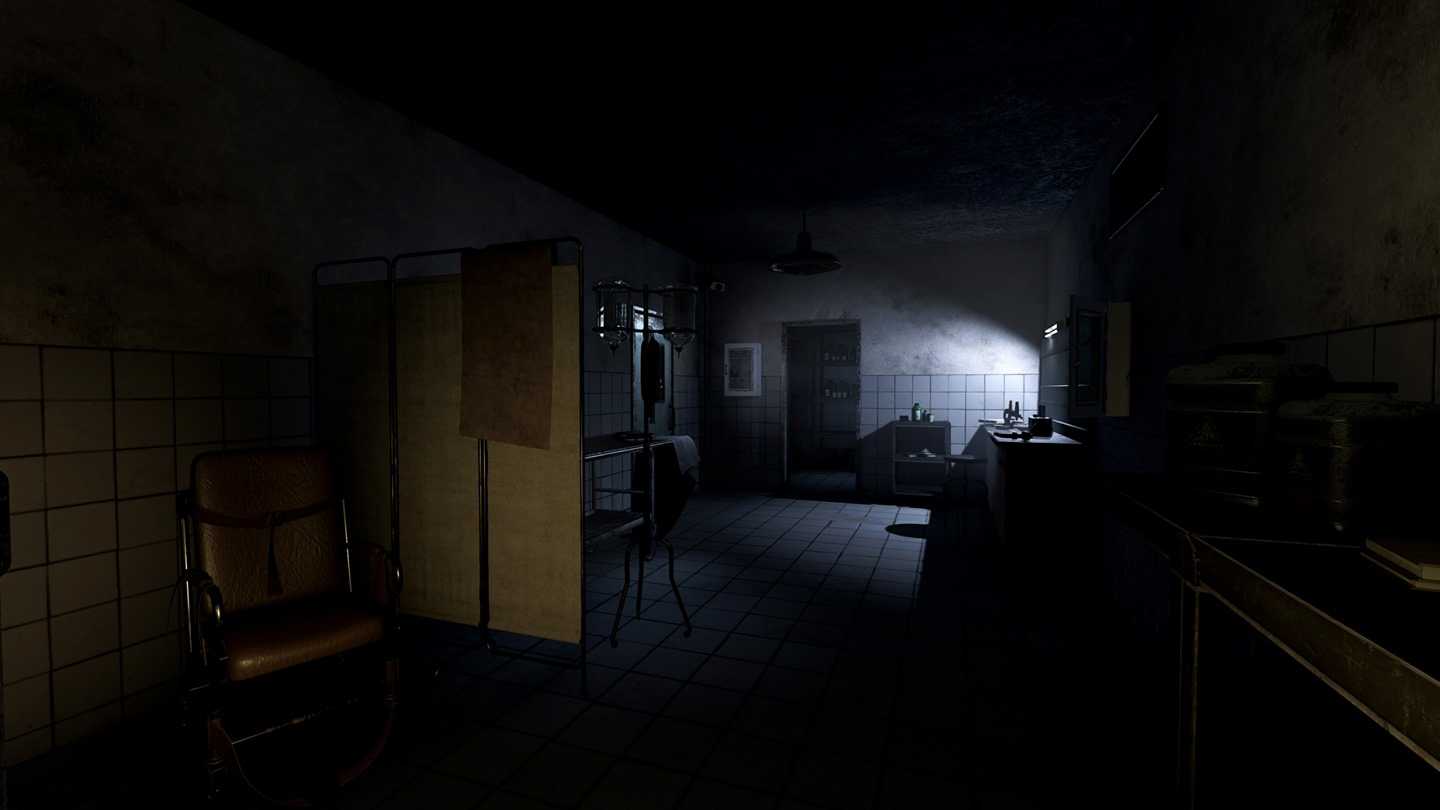 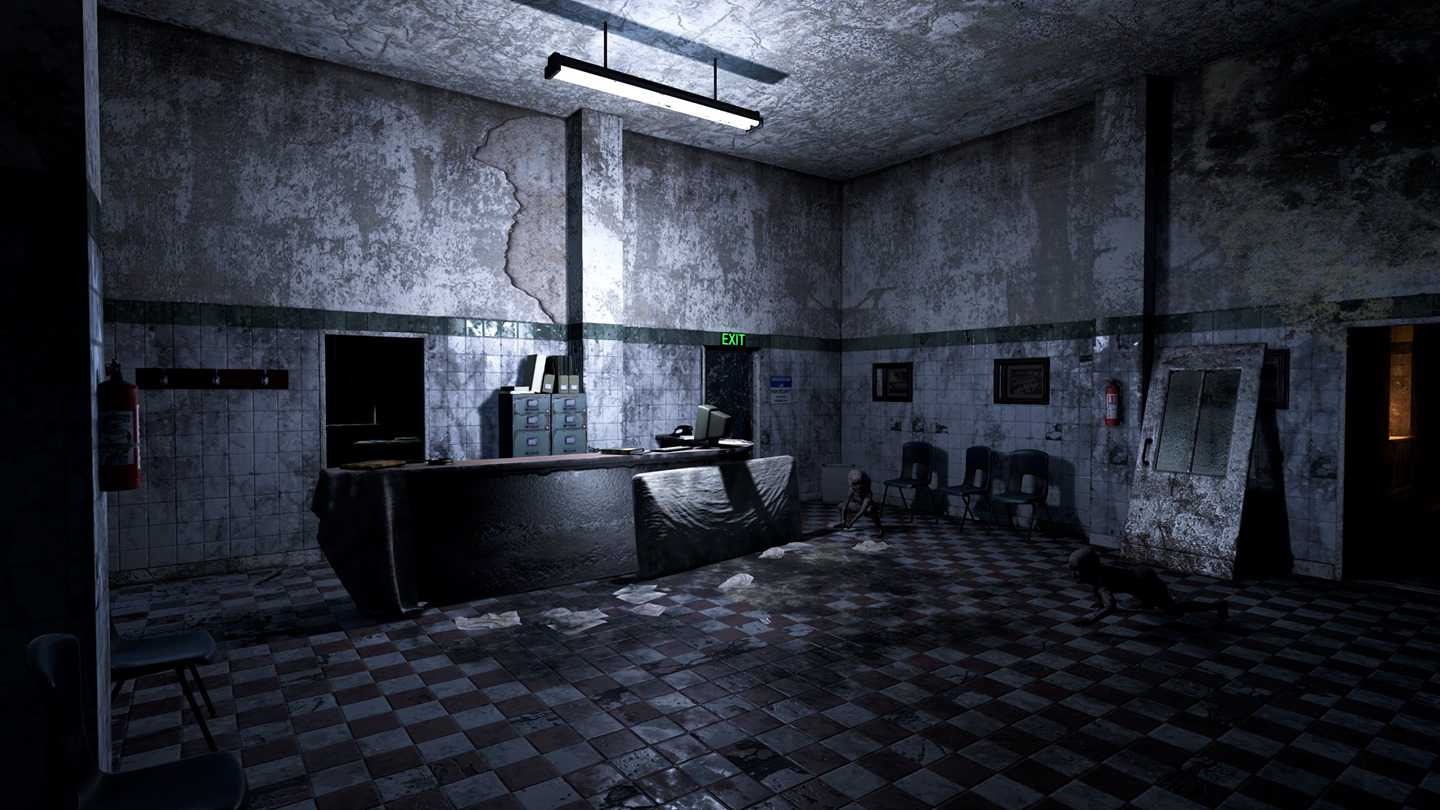 Pennsylvania, 1988: some sick children affected by Chernobyl disaster were transferred to the United States in a secret research medical center. Nobody could have imagined the horrifying consequences of this event.
Explore a disturbing reality as you try to survive the dark presences.
With few resources and weapons available you'll have to fight for your survival in a mix of horror and action.
Face deformed creatures and live into the nightmare where danger is waiting around every corner.
Developed with Unreal Engine 4, the game is immersive survival horror, with stunning graphics and long term gameplay featuring exploration, fight, stealth, and puzzles.
Doors of Silence has been terrorizing people ever since its debut at 2015 as one of the first VR demos for Oculus DK2, with millions of views on Youtube and best choice for Upload VR and GeorgeTown’s Gelardin Media Center.
WARNING: This game is an intense horror experience, not for the faint of heart and the weak disposition.