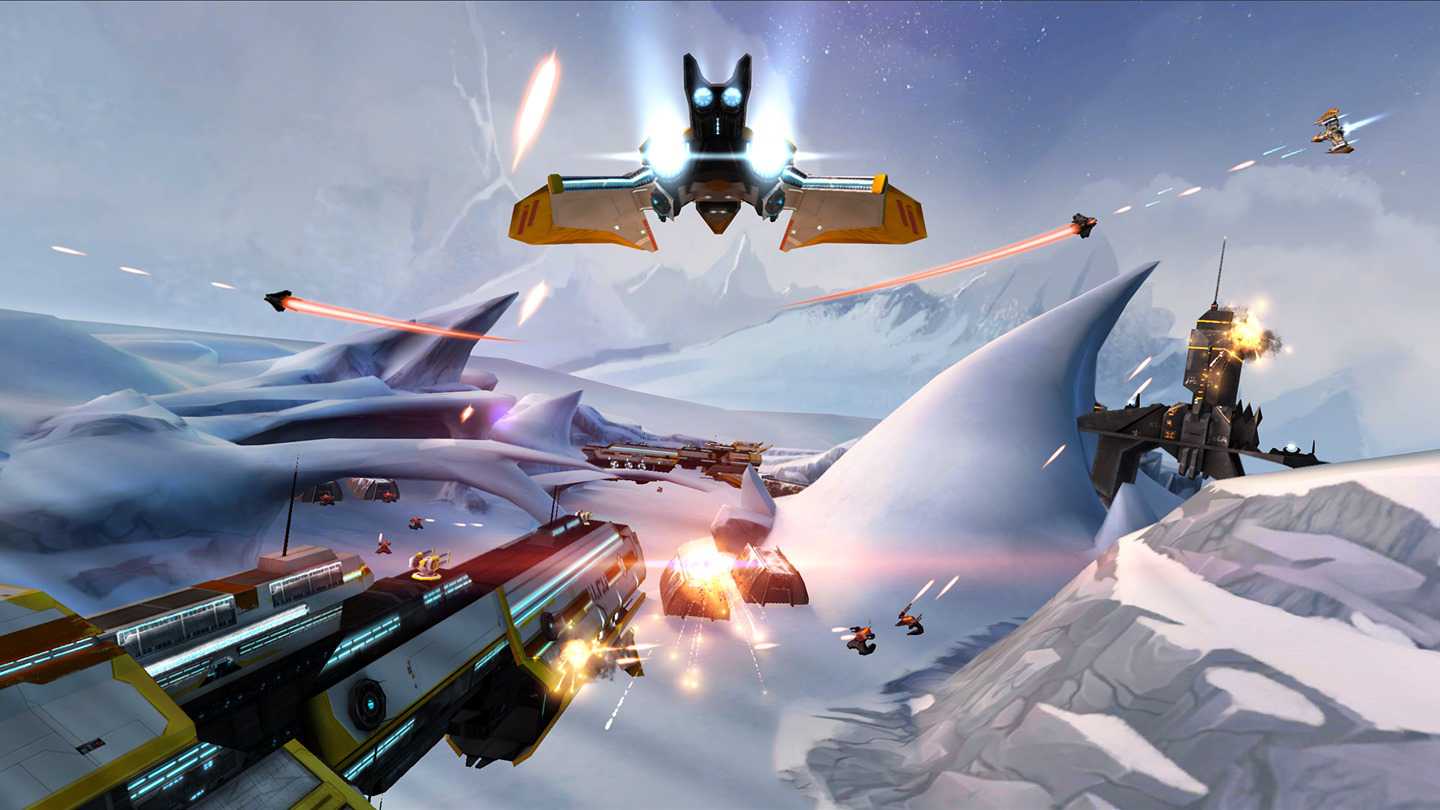 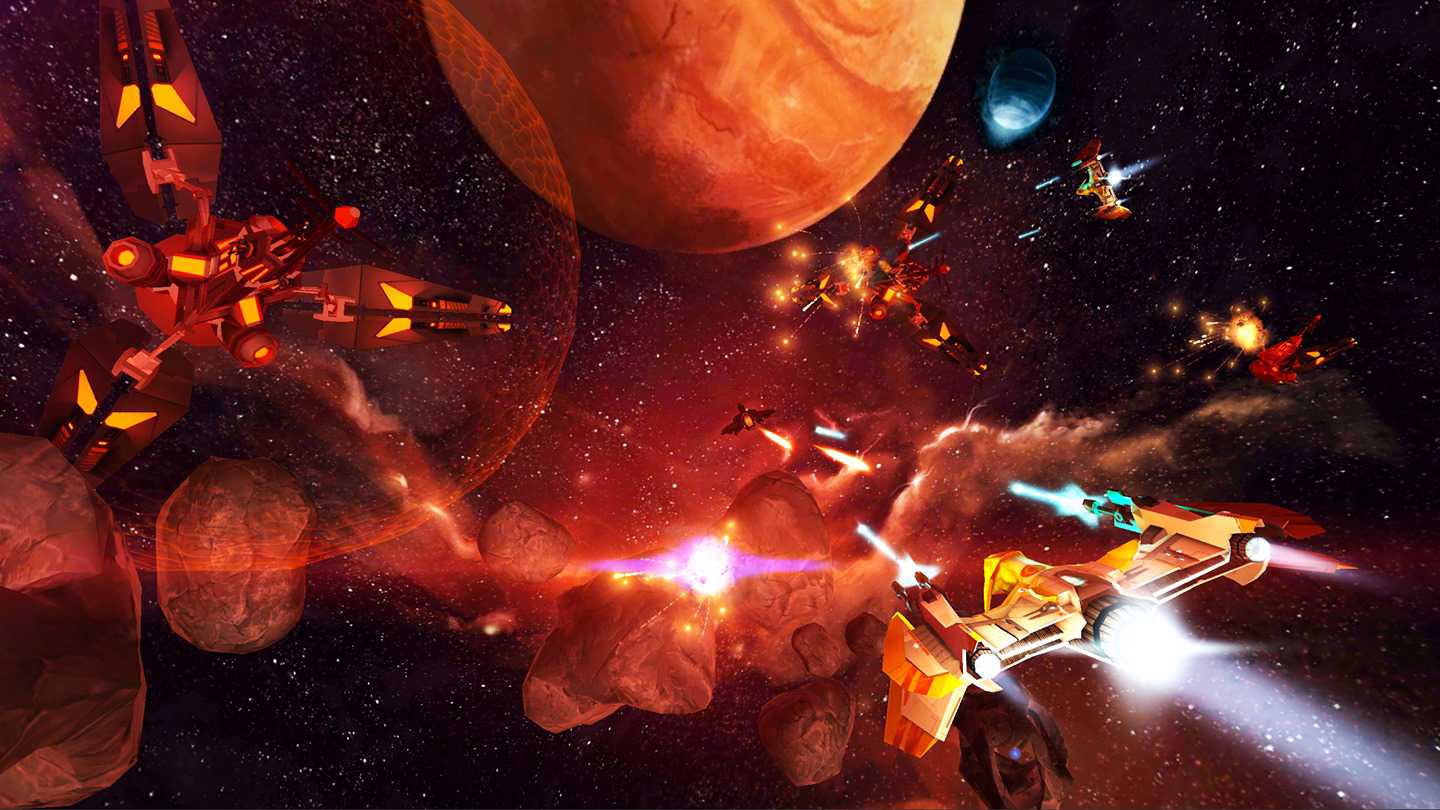 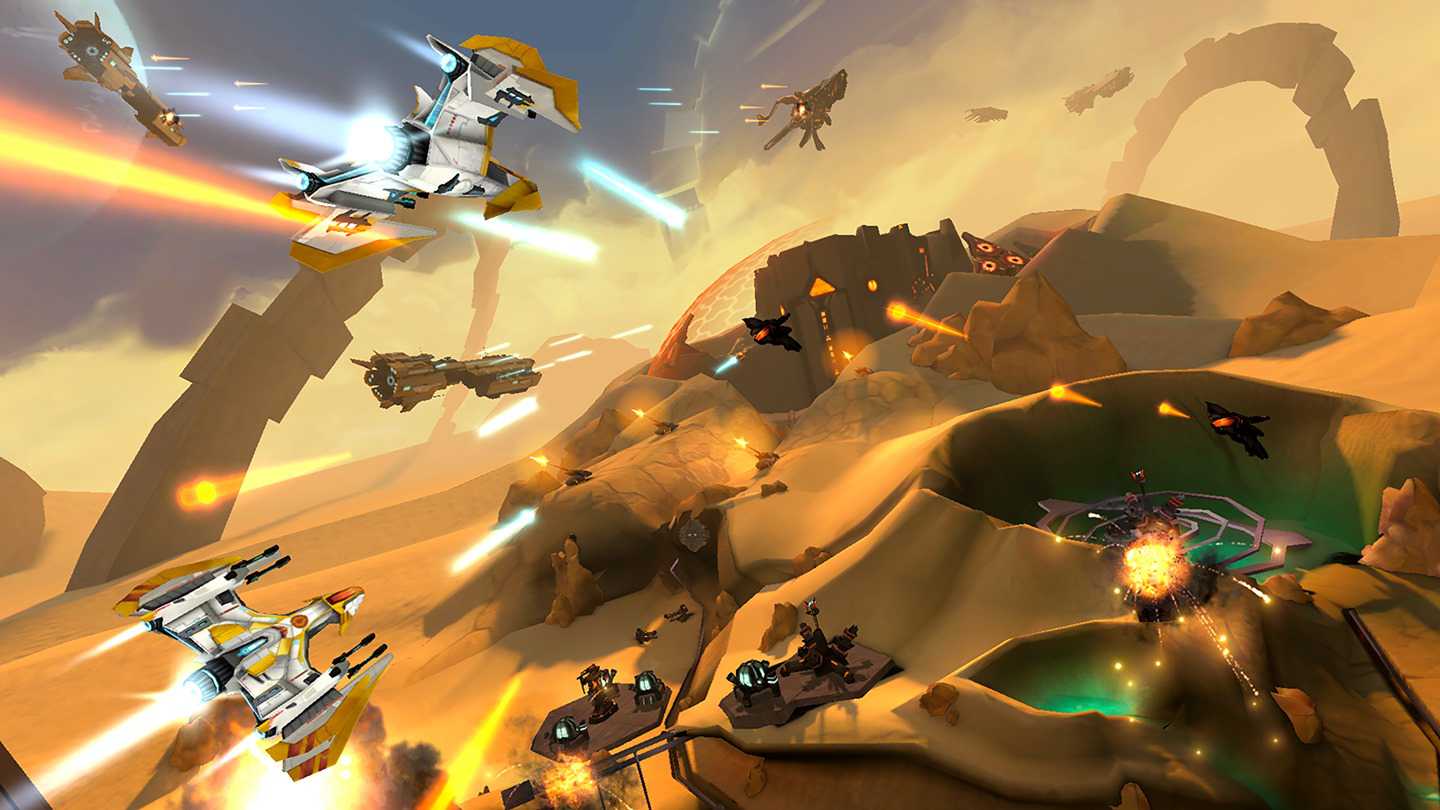 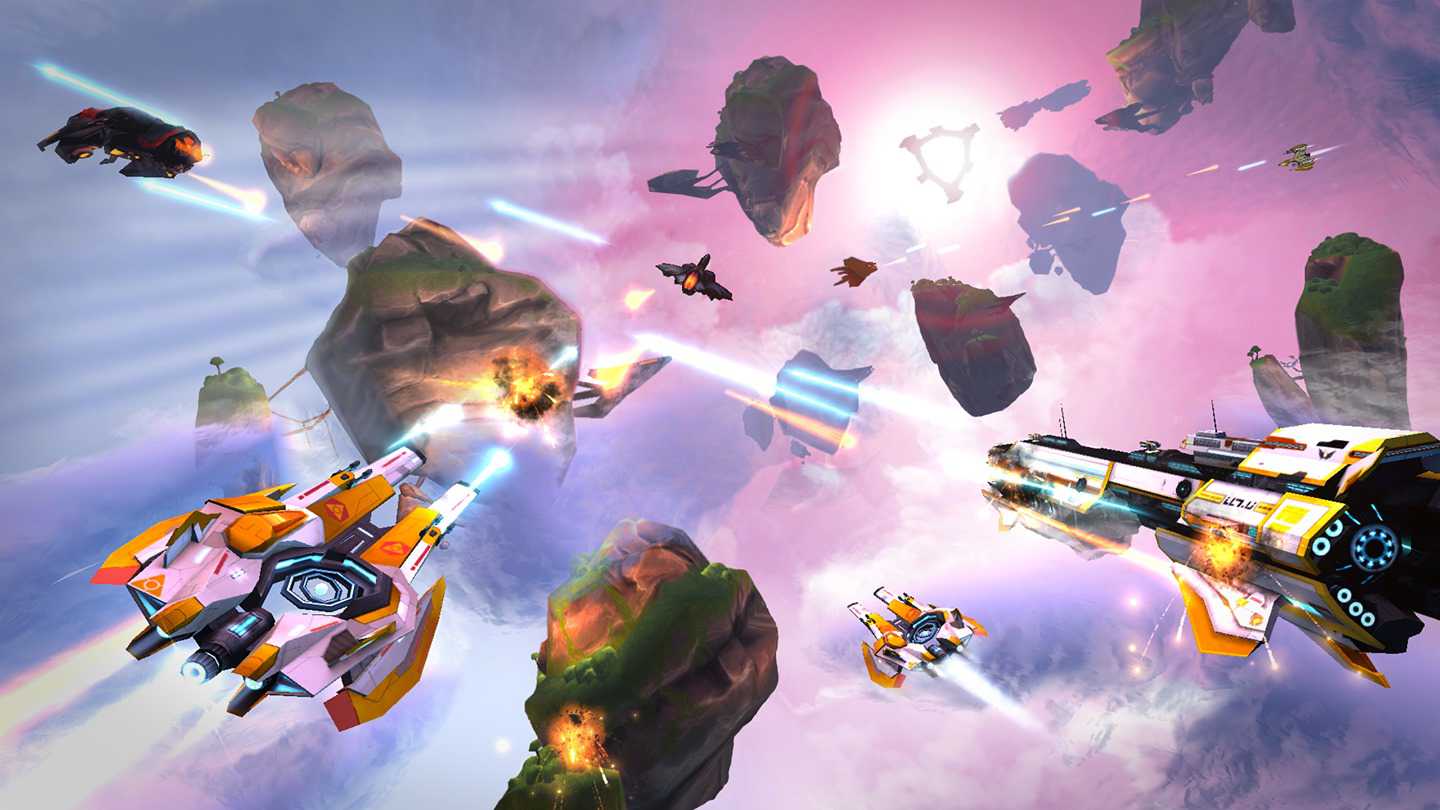 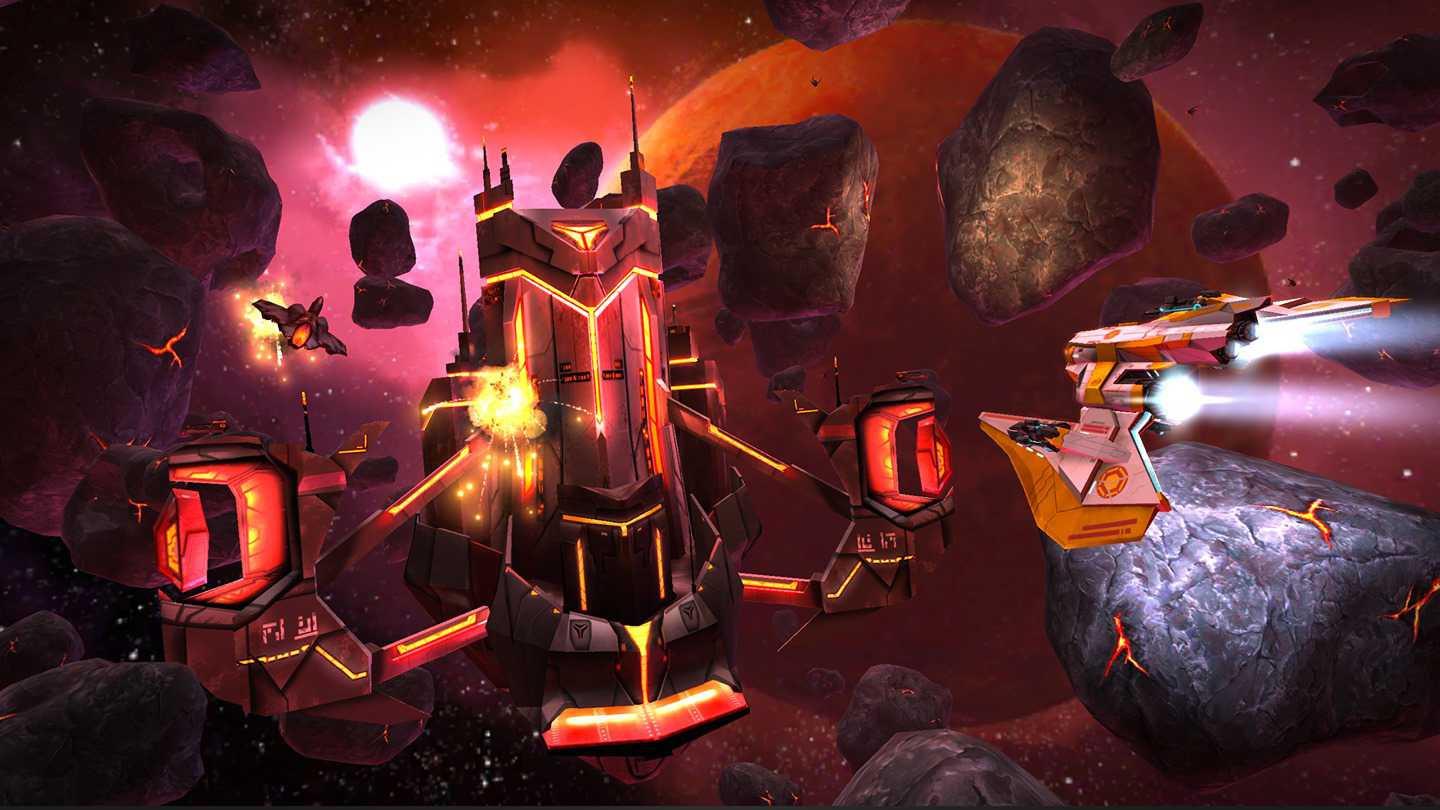 “Wow. That’s what I kept saying while playing this game.” 9/10 –VRGIANT

Anshar Wars 2 let you take the role of a newly enlisted pilot in the deadliest squad in the Ansharian arsenal. Bring the fight to the Nergal in dazzling ship-to-ship battles in deep space and lush planetary surfaces.