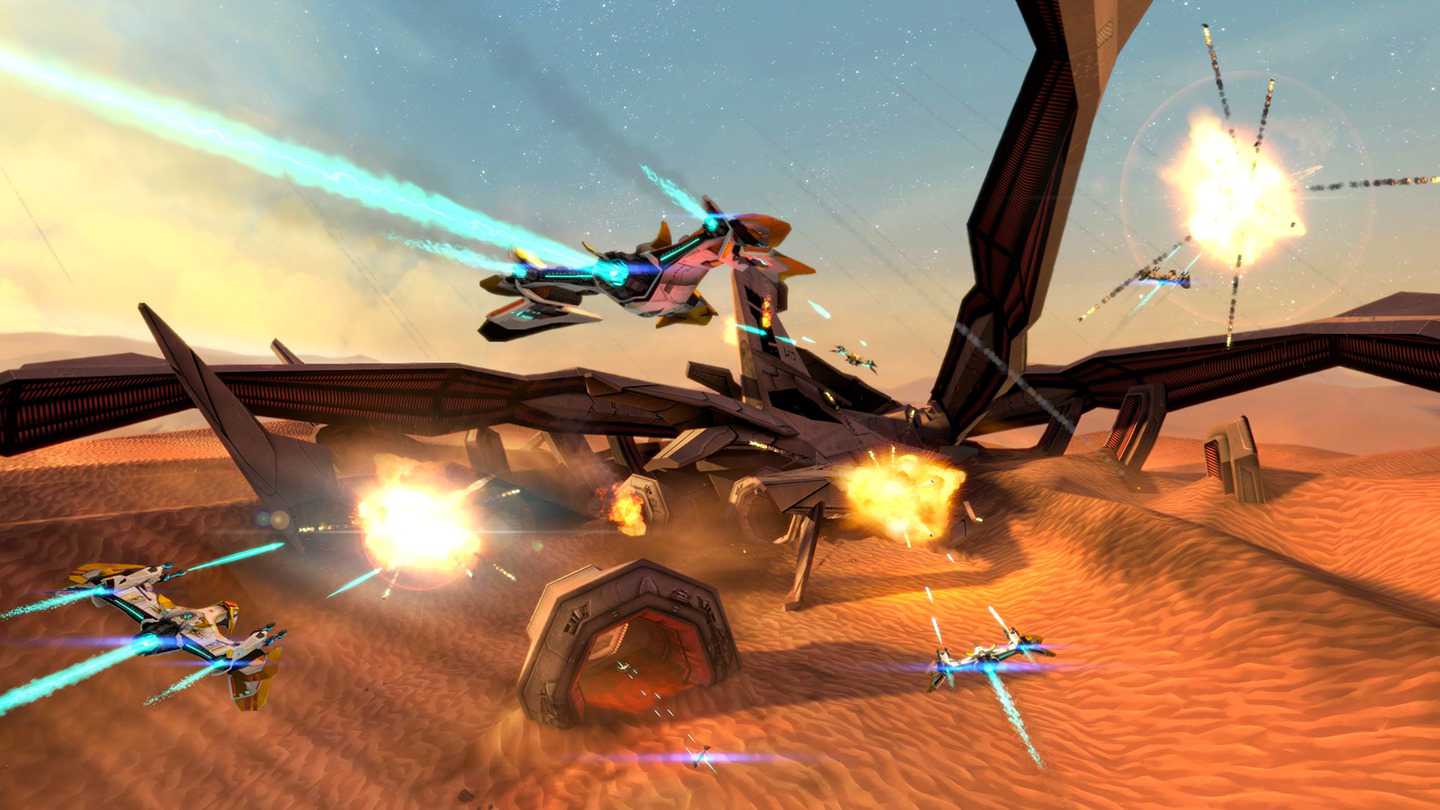 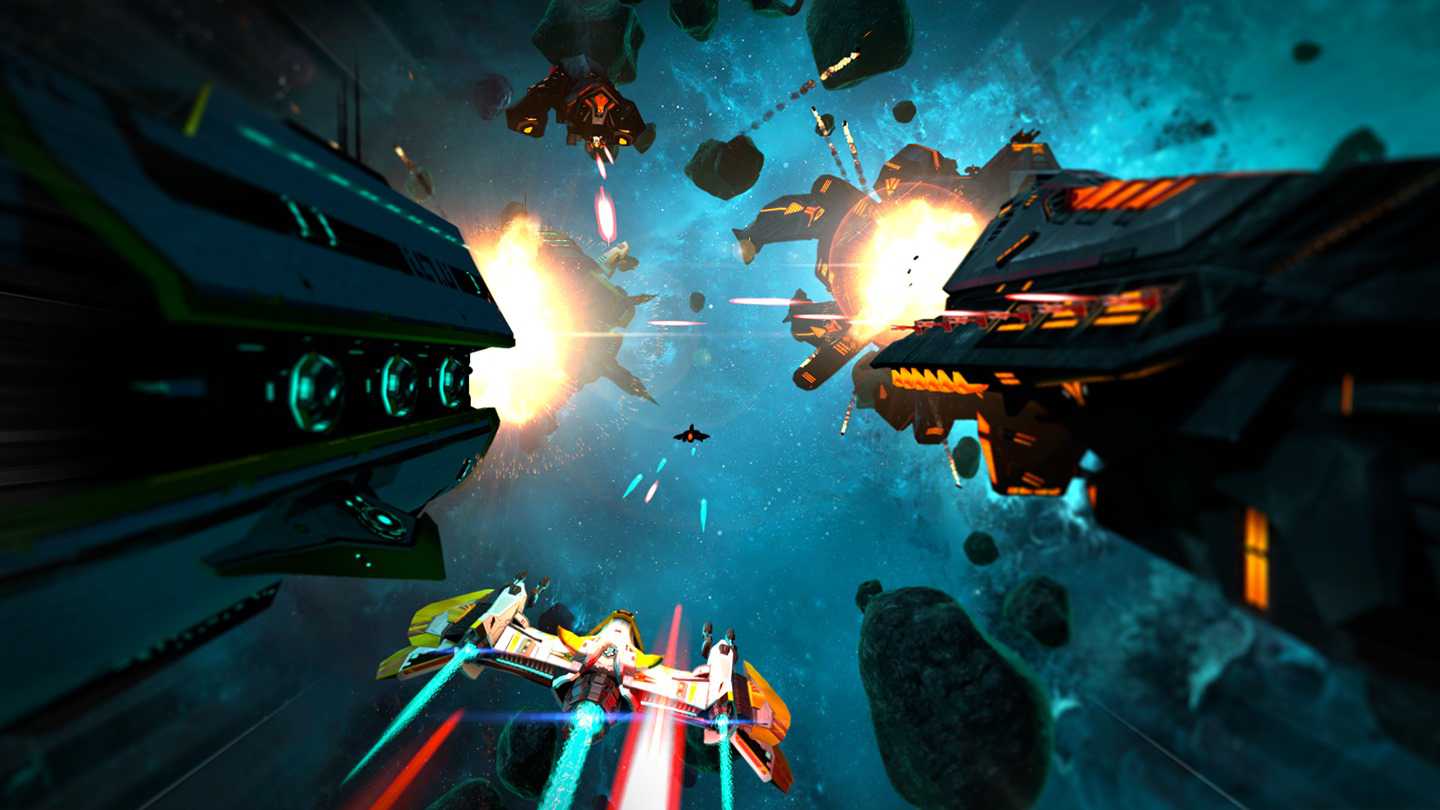 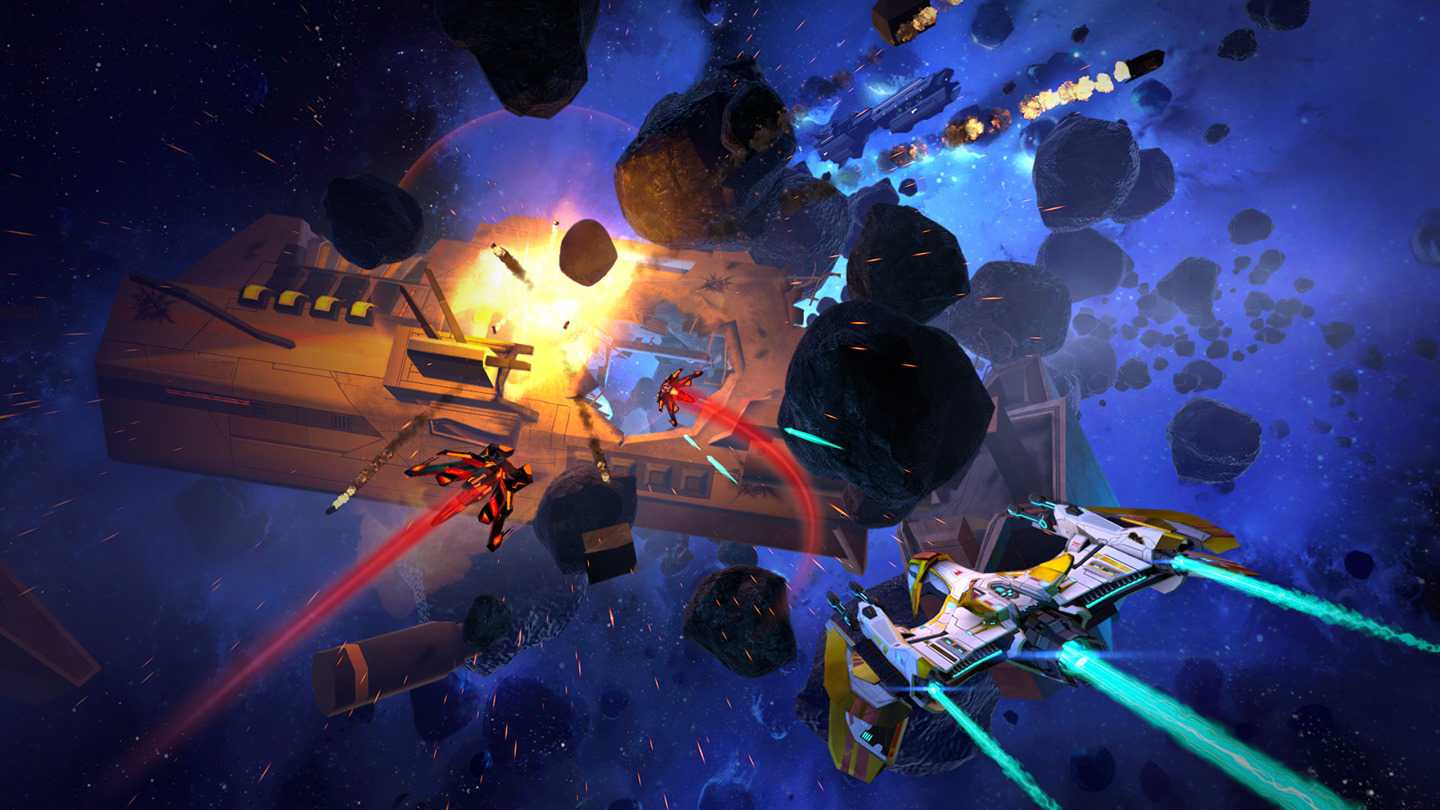 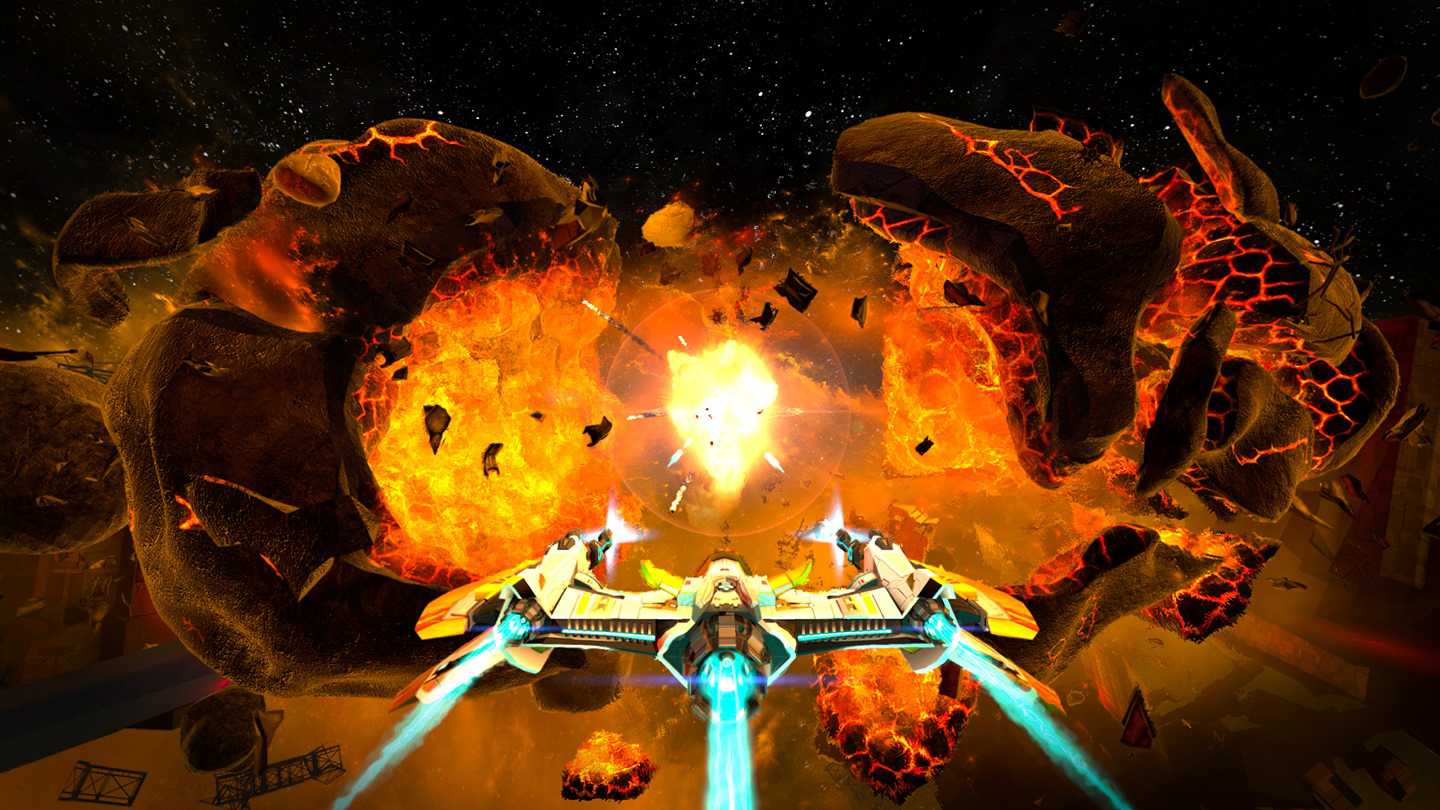 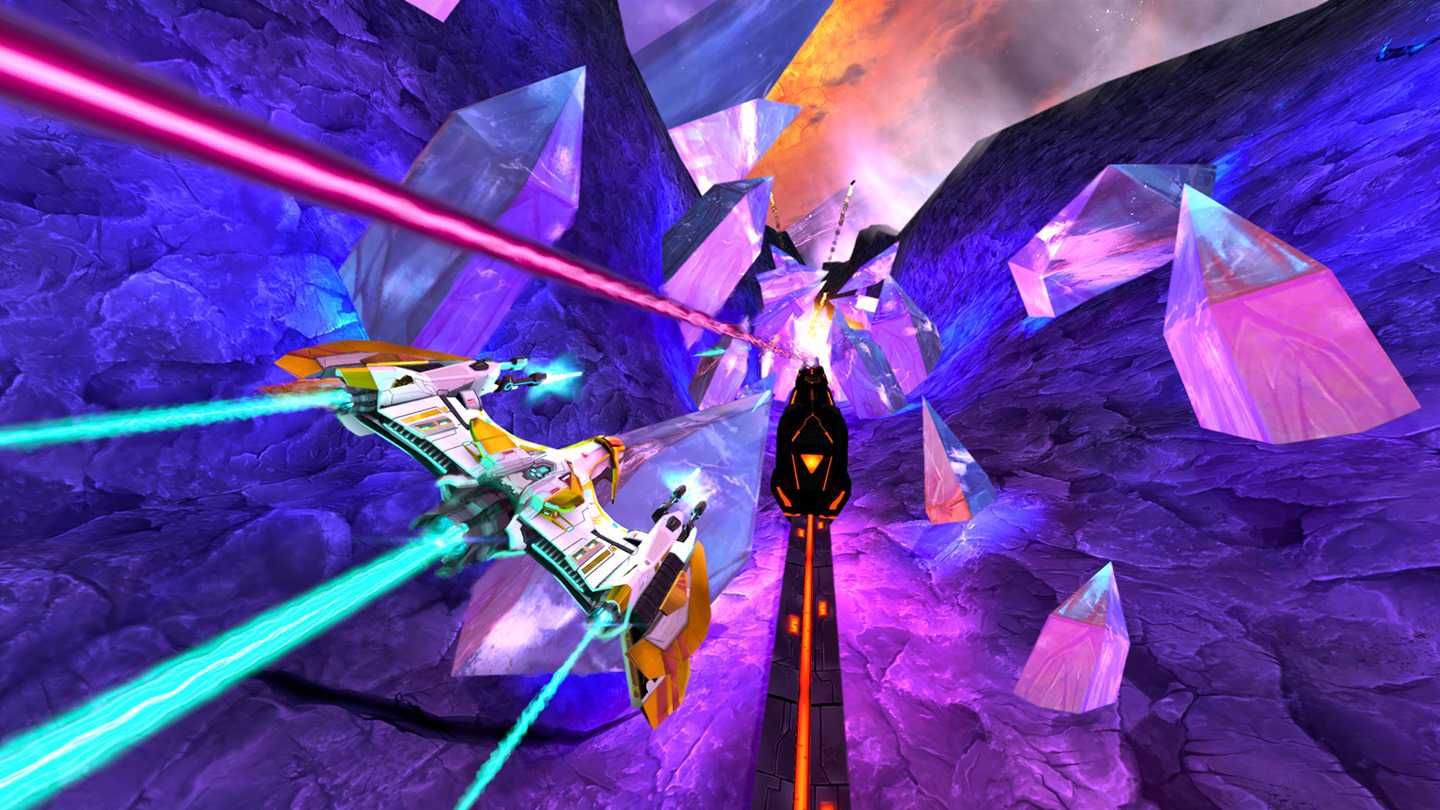 Fly a variety of spacecraft including the Ansharian Fighter, Bomber and EMP ship across 13 large missions fields. Freely traverse large planet surfaces, dodge space debris and asteroid fields by steering your ship using the Rift 360 degrees of freedom by simply moving your head or via the controller.

Anshar Wars 2 let you take the role of a newly enlisted pilot in the deadliest squad in the Ansharian arsenal. Bring the fight to the Nergal in dazzling ship-to-ship battles in deep space and lush planetary surfaces.