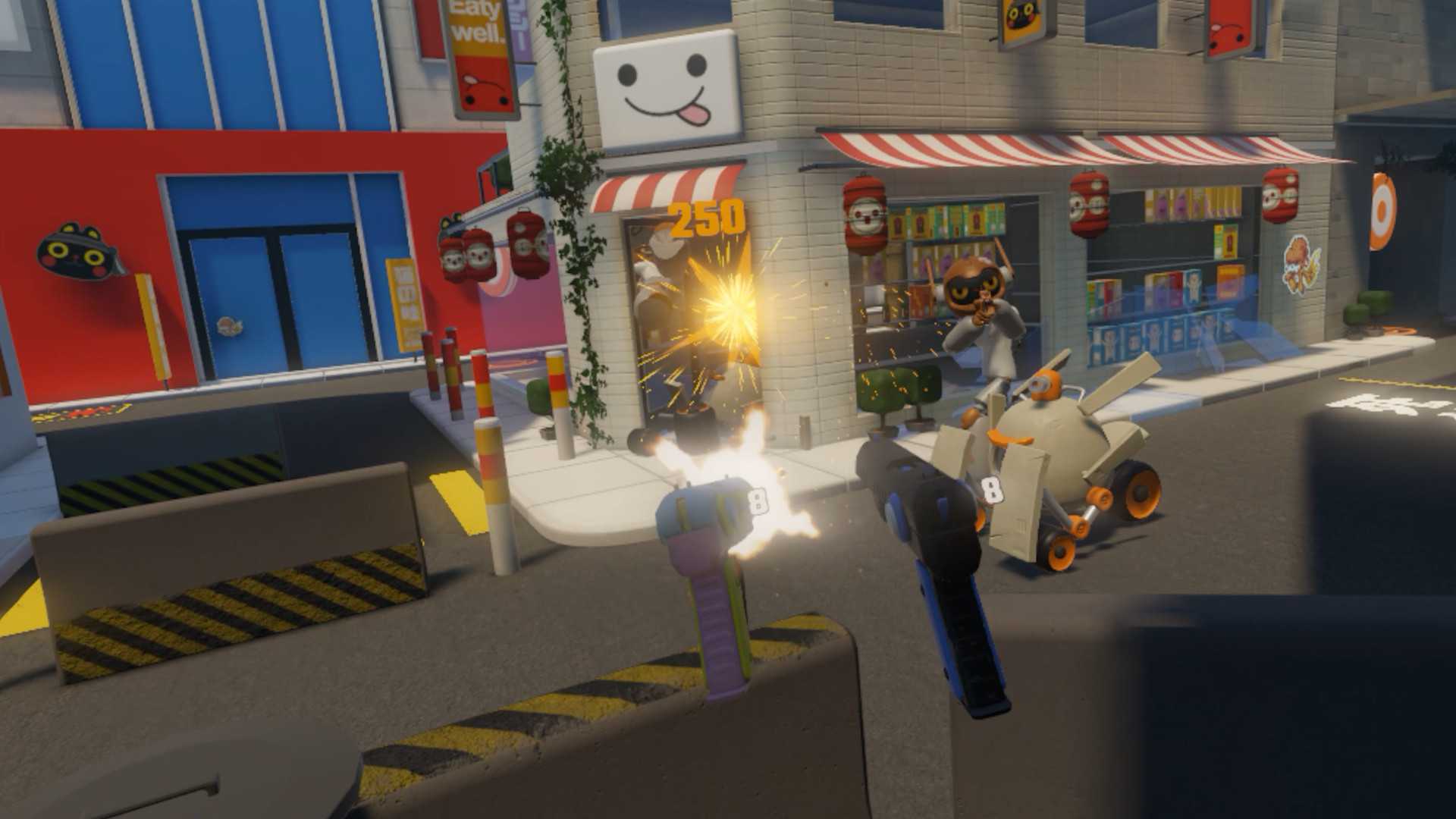 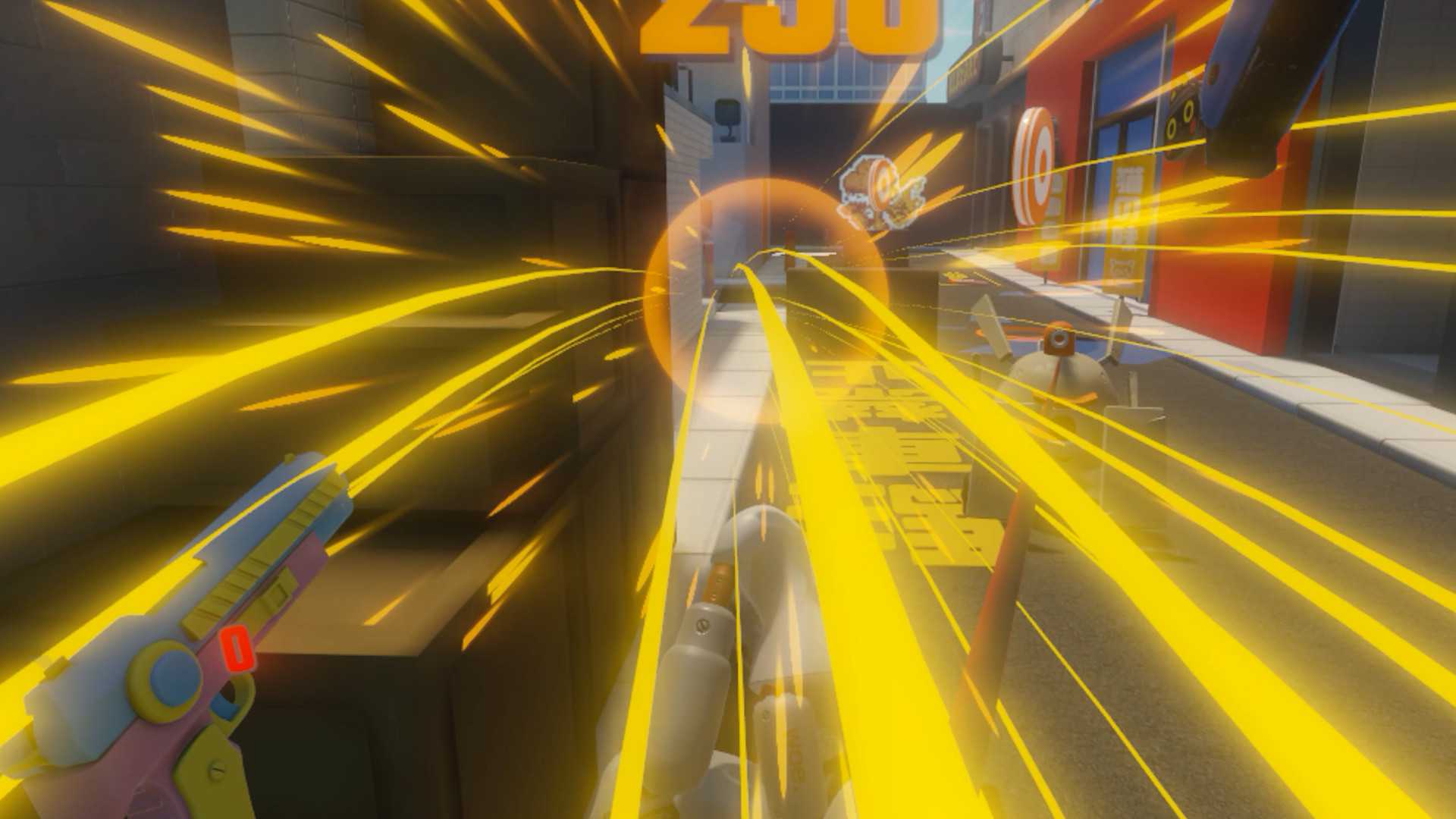 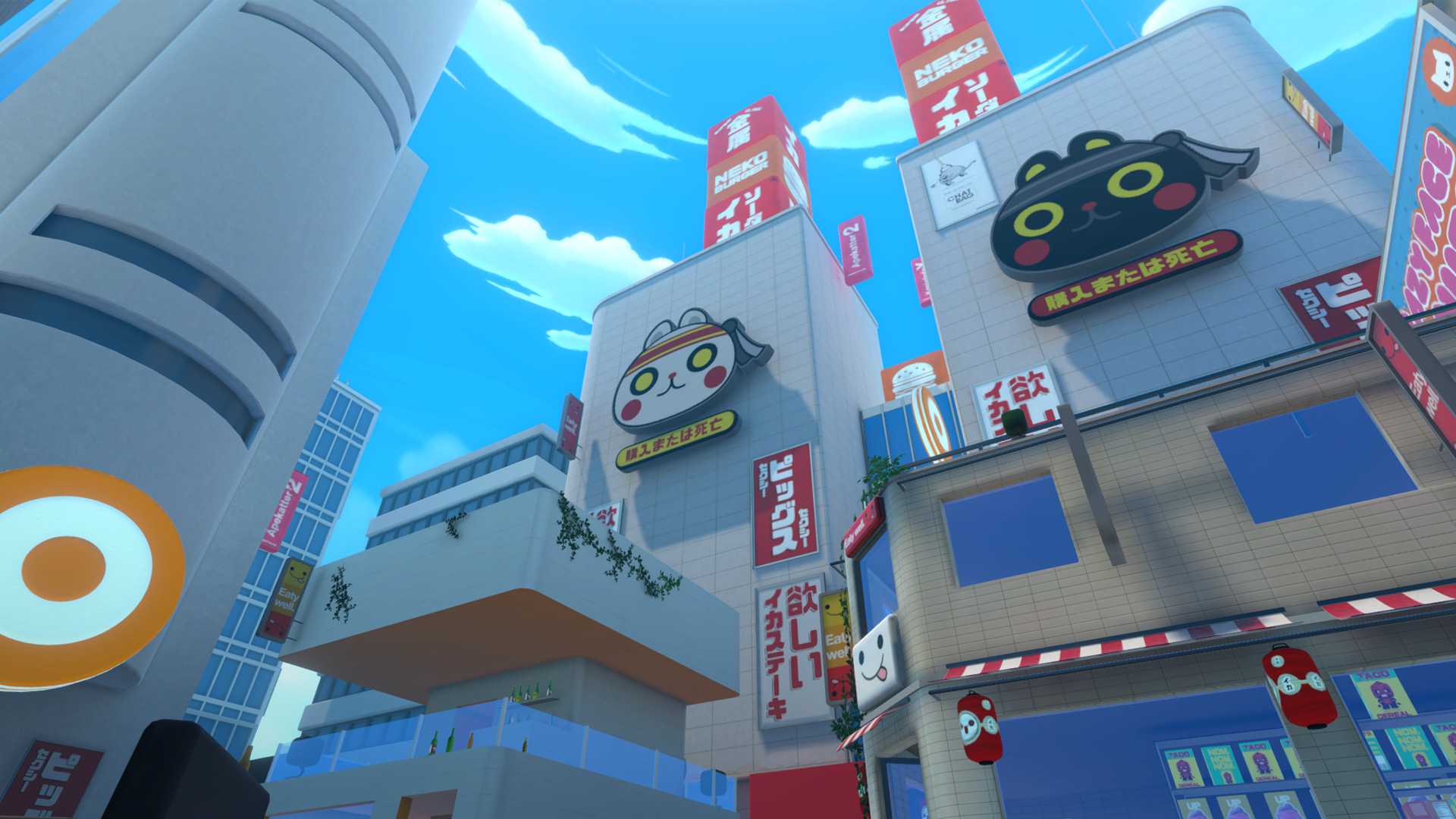 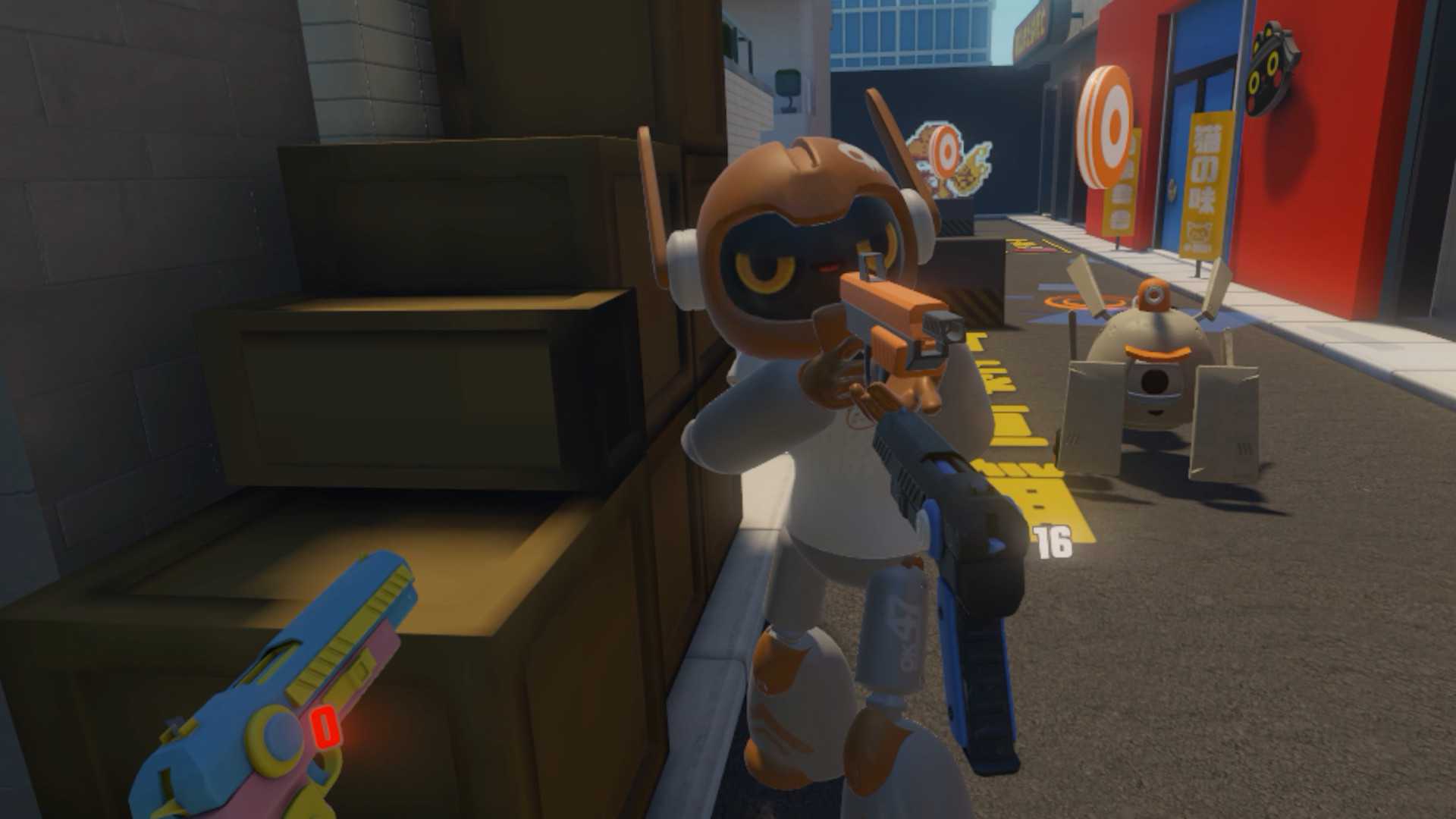 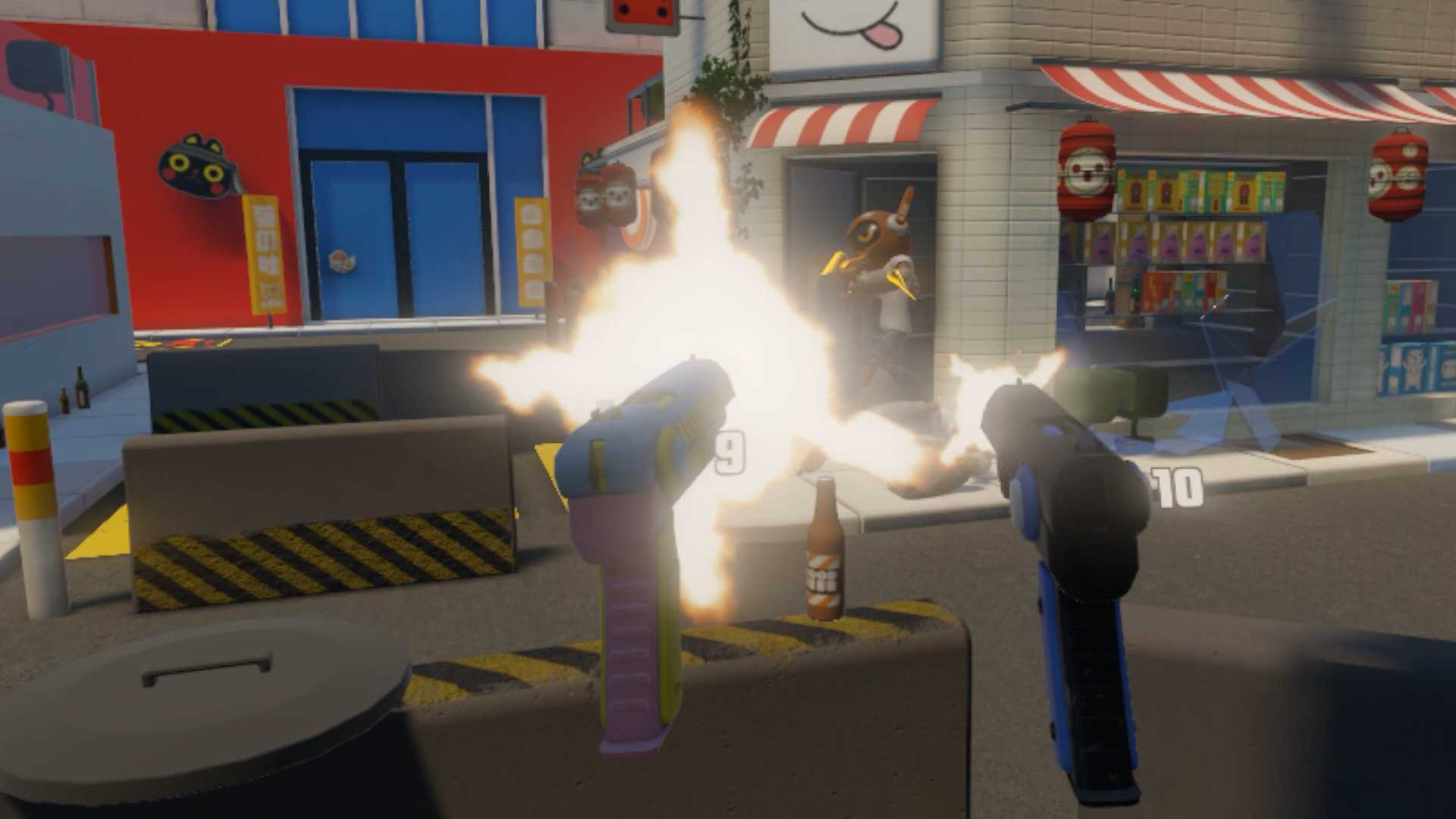 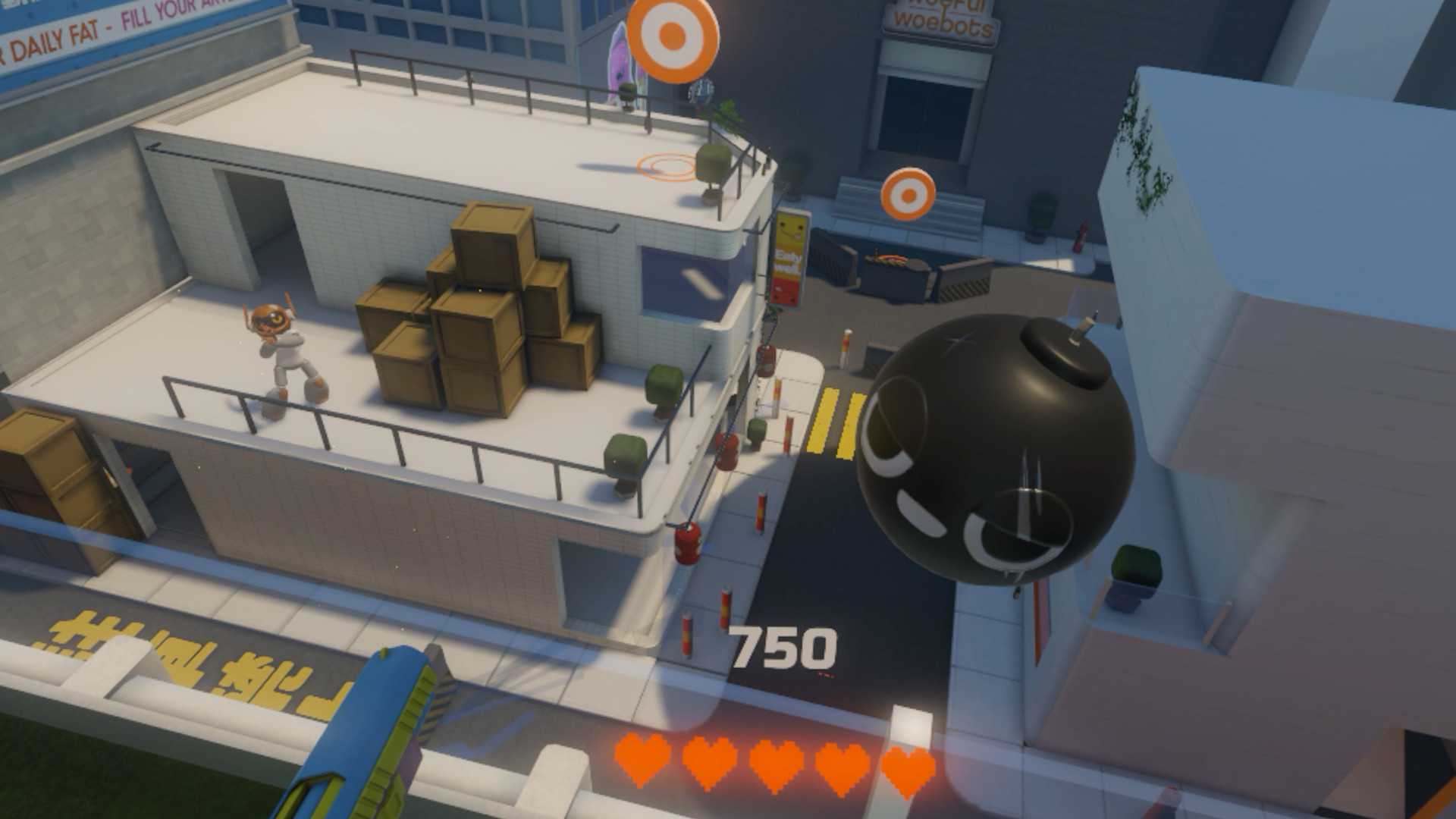 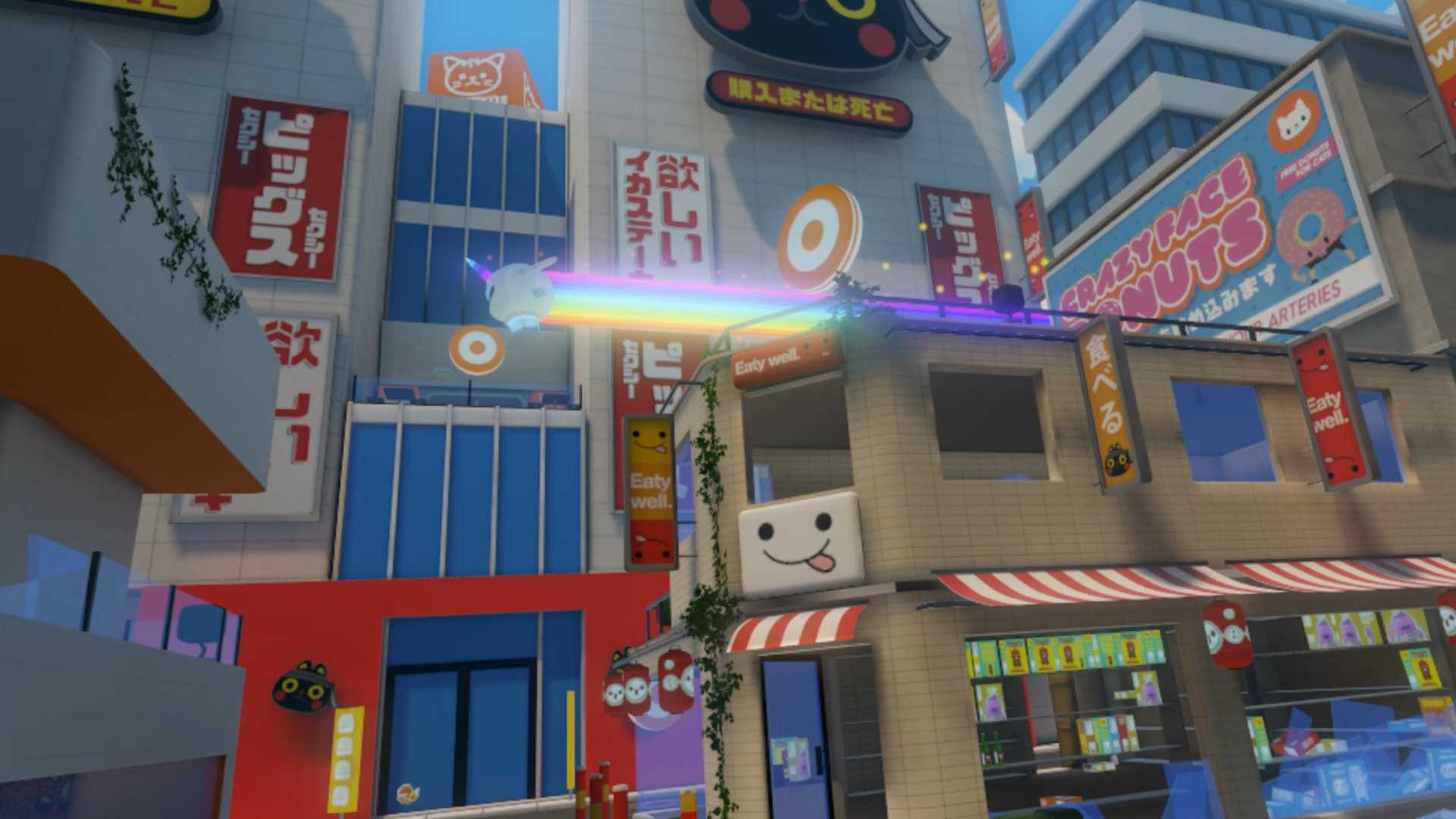 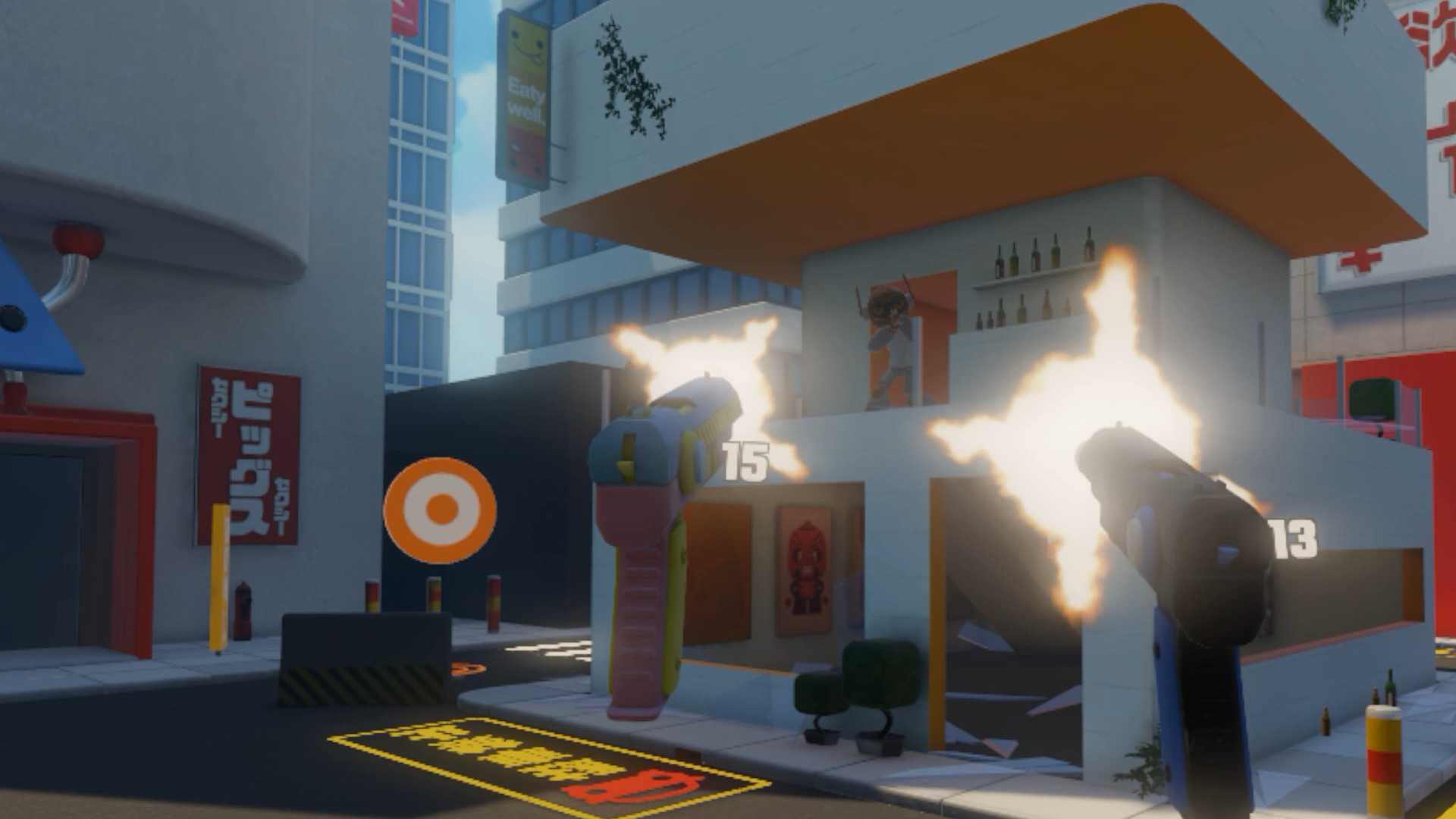 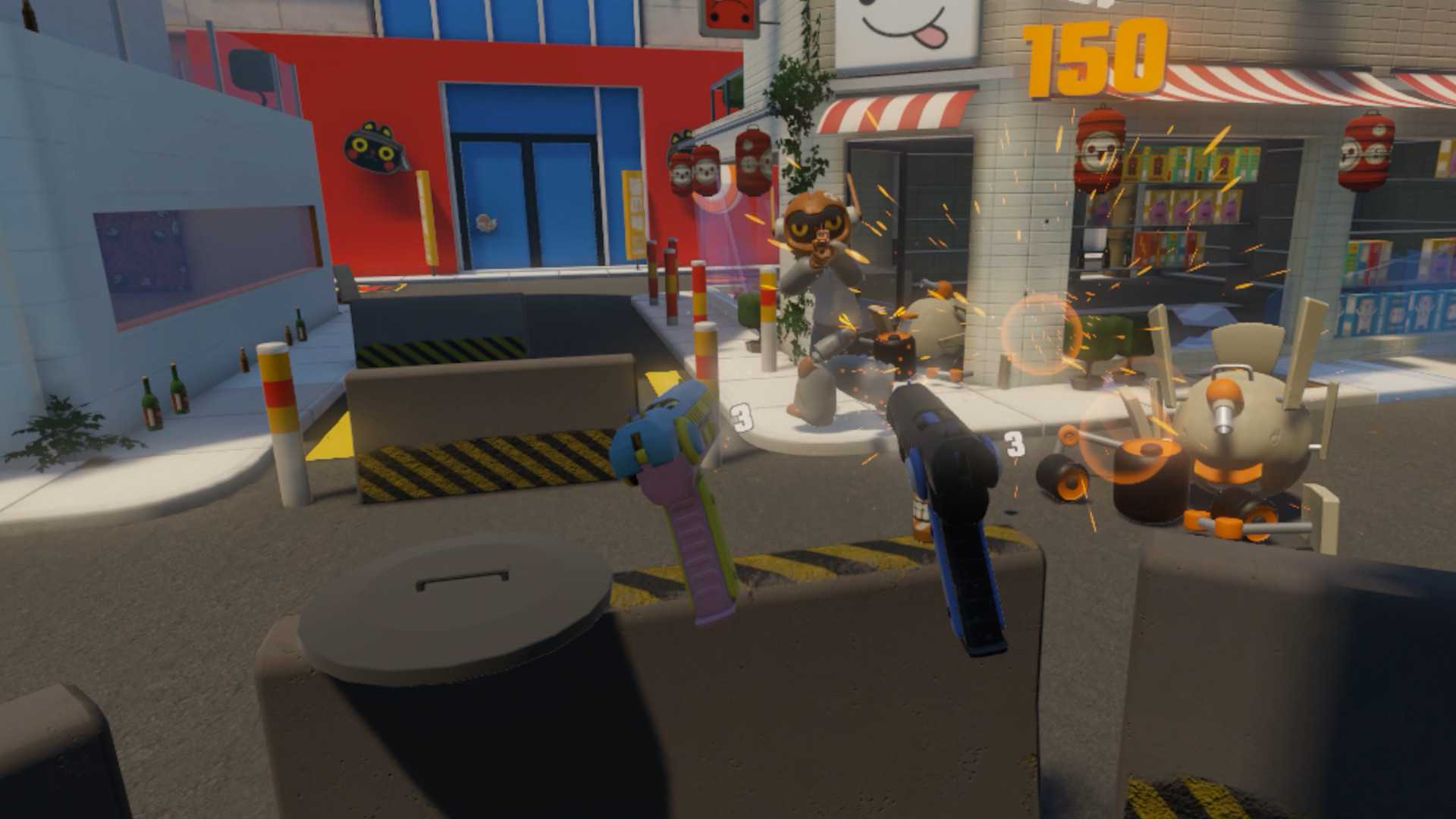 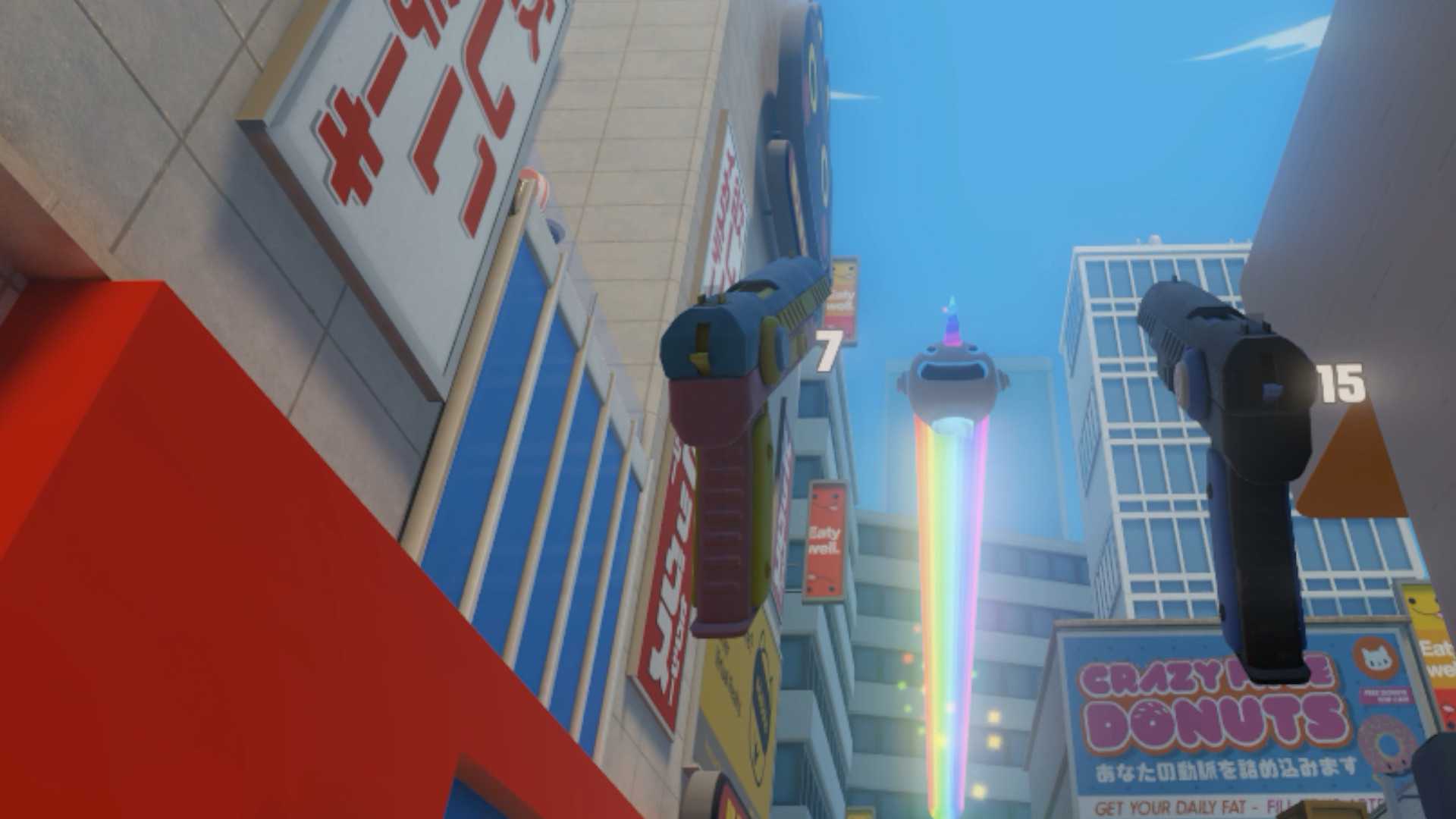 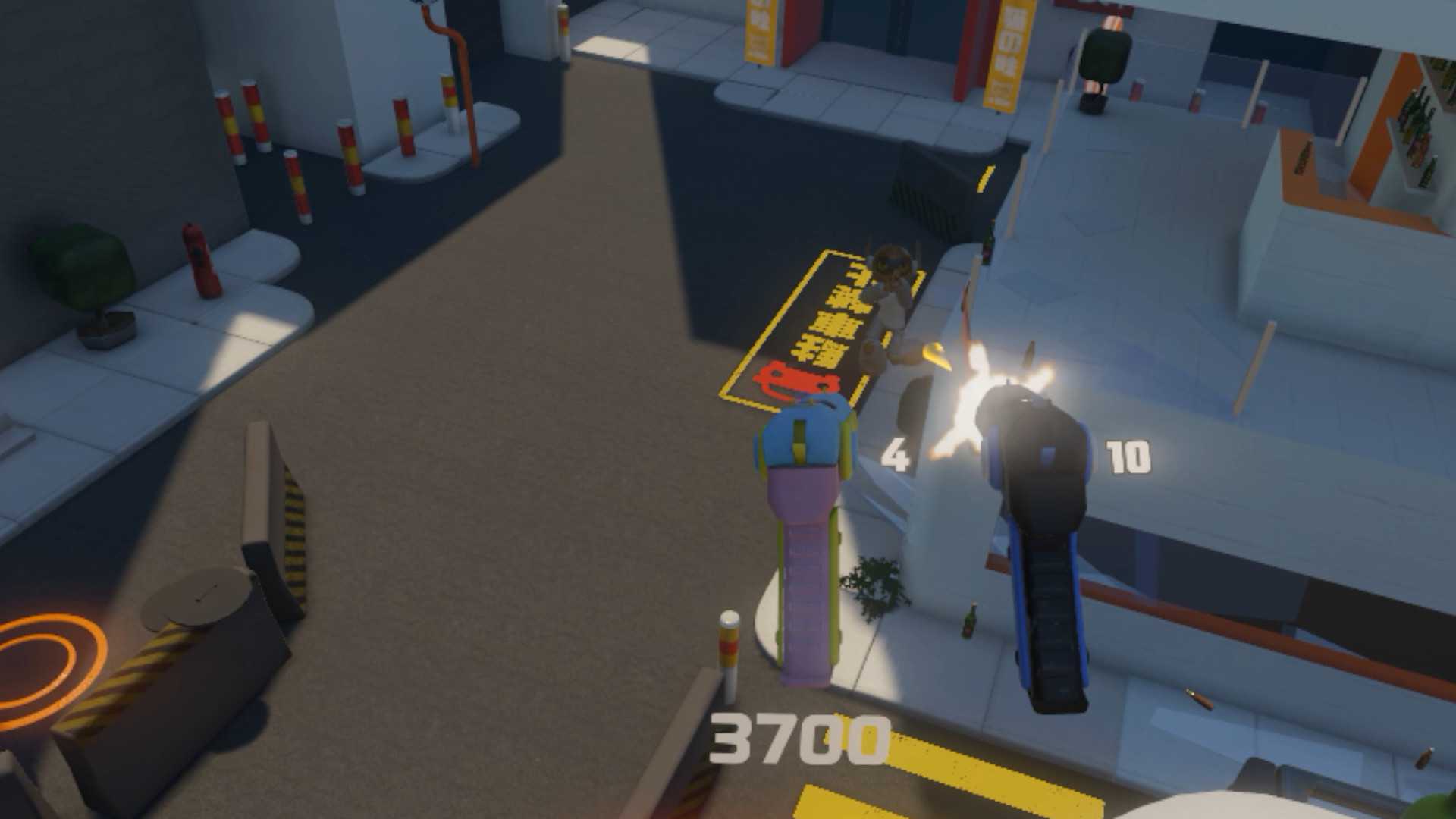 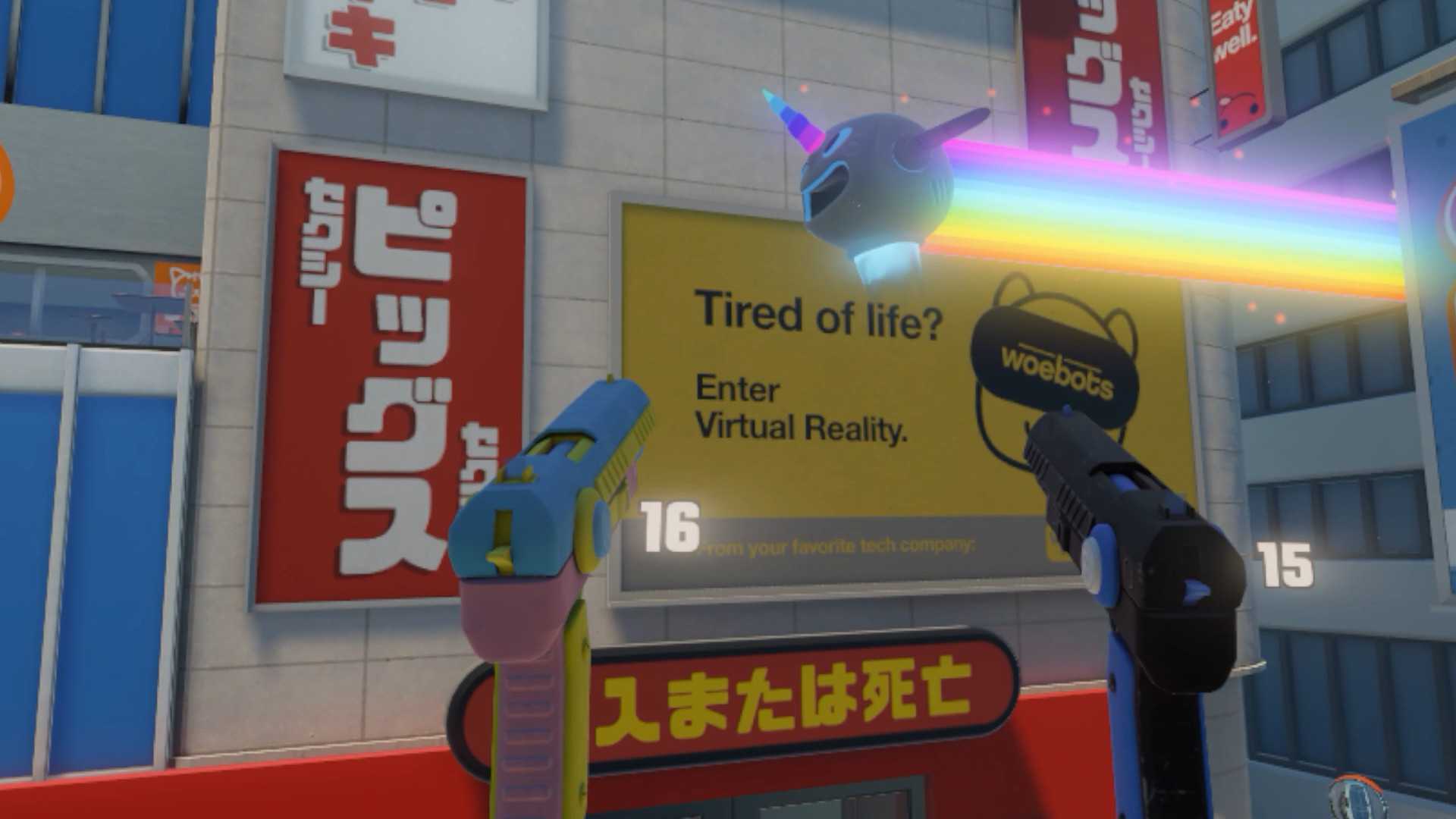 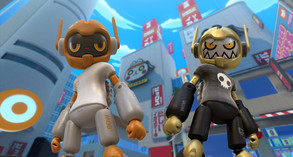 Woeful Woebots is an action-packed arcade shooter made from the ground up for VR!
As the founder of the Woebotics Corporation you find yourself bewildered as your very own robot creations suddenly turn against you. Your awful programming skills somehow let their artificial intelligence run amok and has given them free will. And they're not going to serve you your afternoon tea with that running their CPU-cores, that's for sure. Maybe they'll serve you some hot lead instead! As their master you have to destroy every single one of them before they do something strikingly similar to you. Grab your guns from your super high-tech hips and blast your way through their filthy electronic meat!