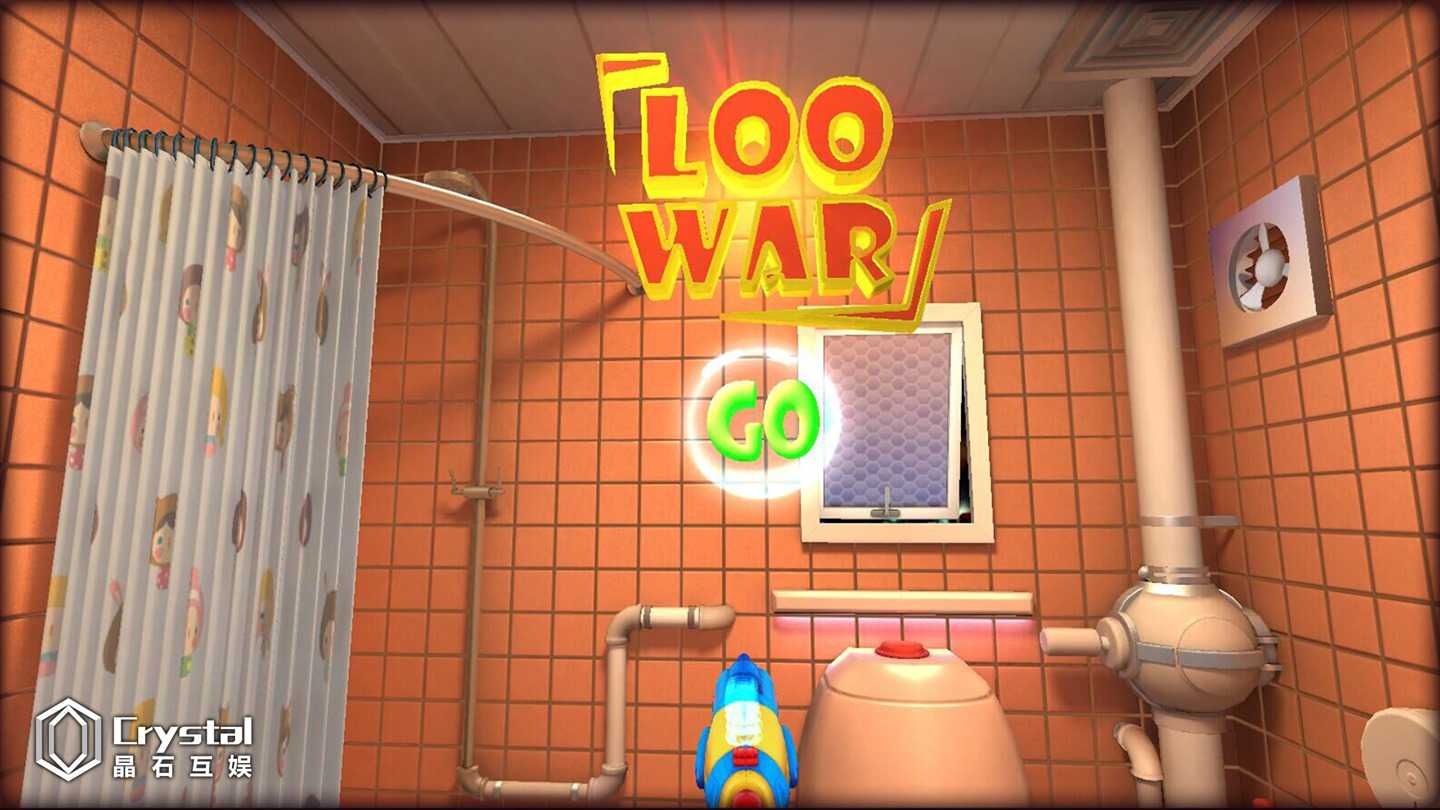 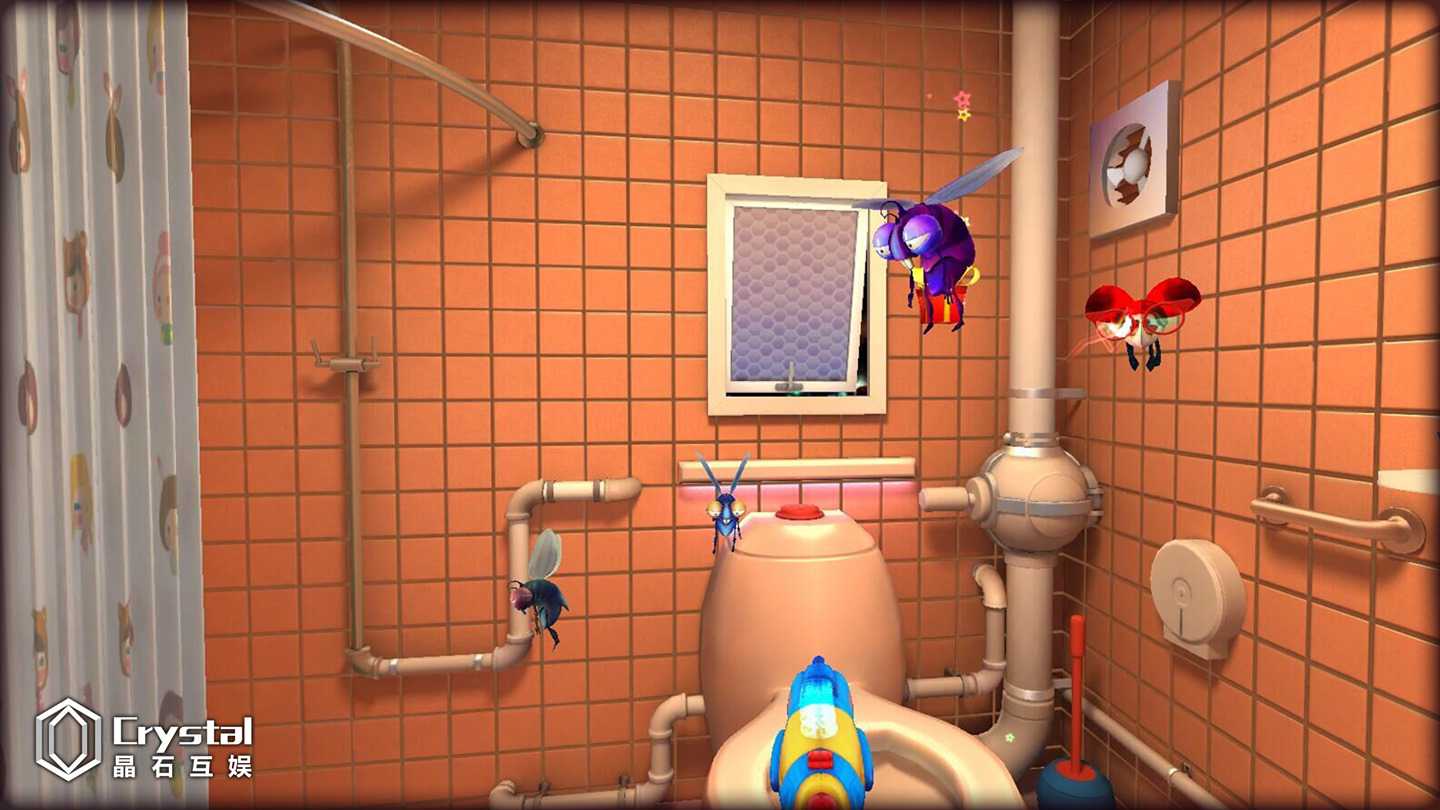 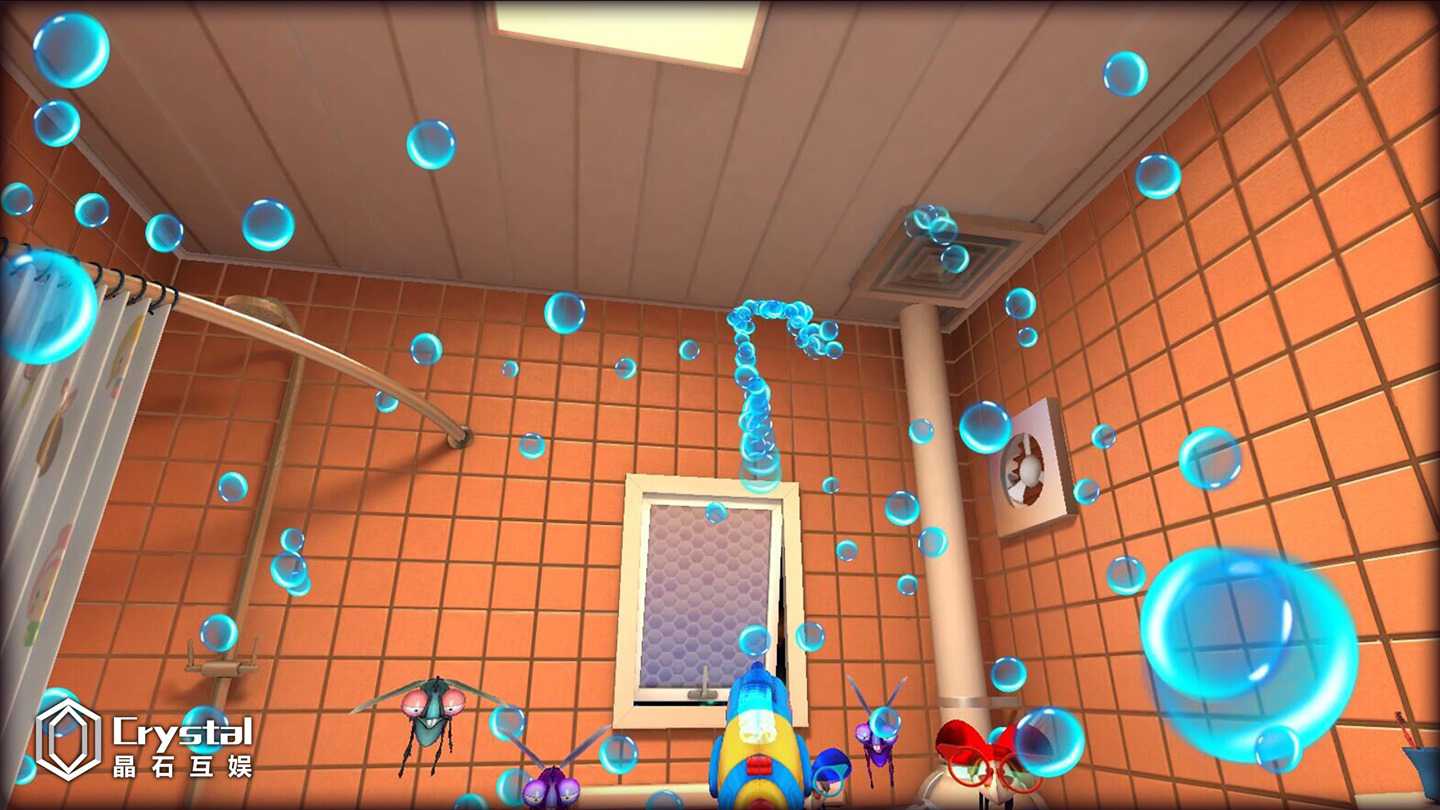 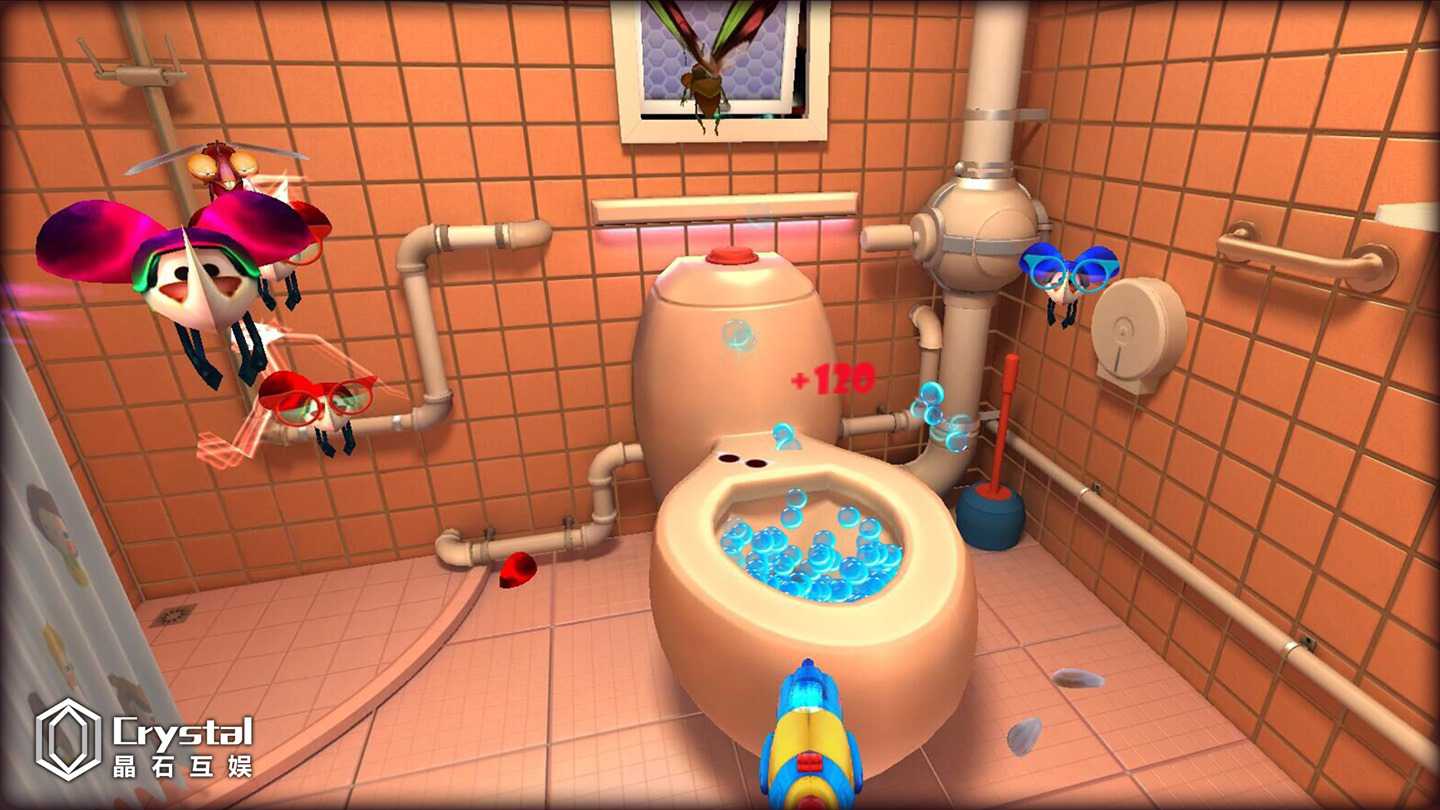 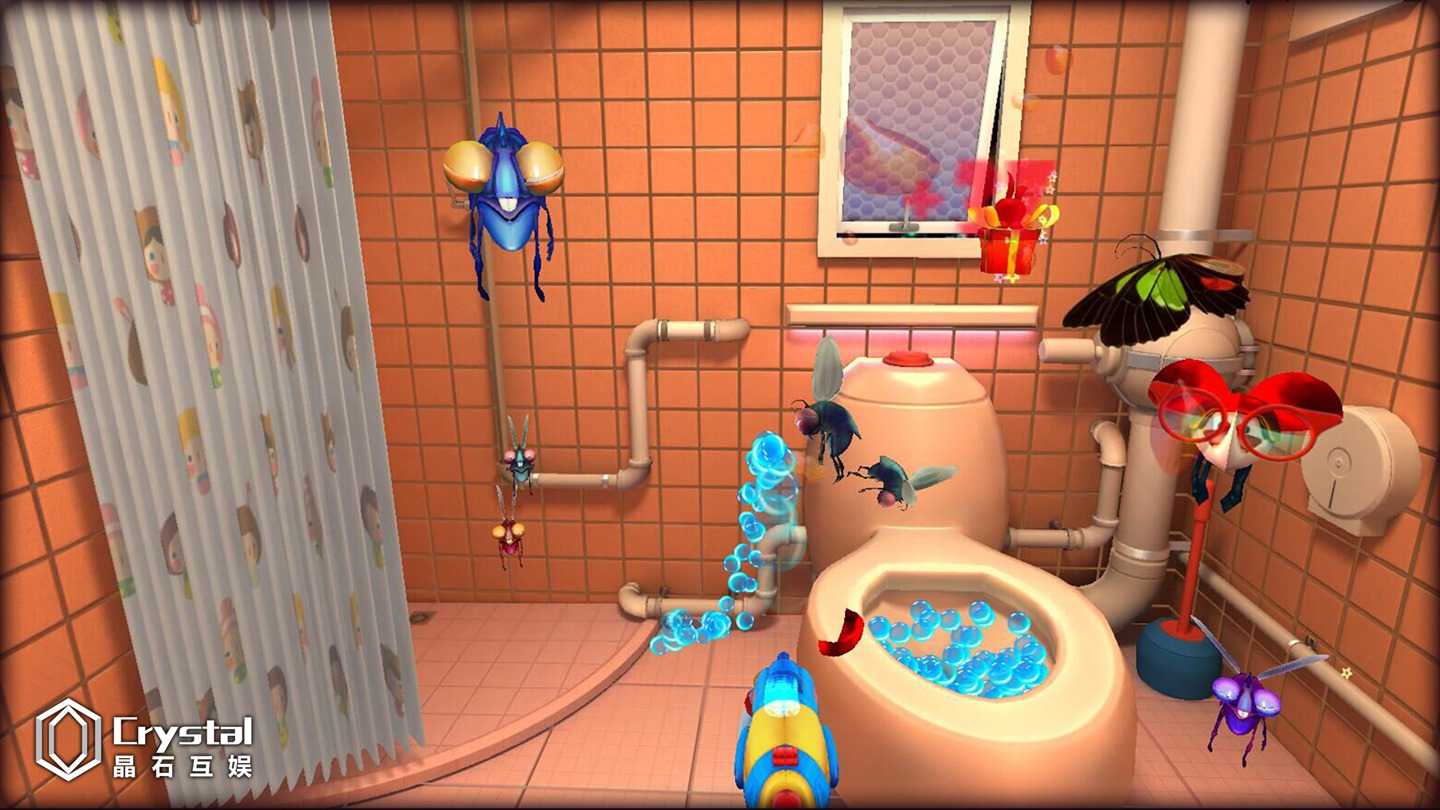 How to play
In the game , players hold 2 funny water guns to shoot all bugs in the toilet, players need to shoot as many bugs as possible in the limited time, as the settings prove, after the bug was shoot , dead bodies will separate into parts and drop, when the parts drop into the pedestal pan, it flushes, and the player get extra score.

In the game players can find a lot Random skill item, players can shoot them to activate an extra skill, meteor shower is a multi damage skill, when it was activated, a lot of water drops will fall and make damage to all bugs. An attack enhancement tool can double the damage rate of the water guns, and last for several seconds, when it was activated , the water gun turns red. Sometimes , when a bug was killed, some water bottles will drop, player can shoot the water bottle , then the game time will be several seconds longer.