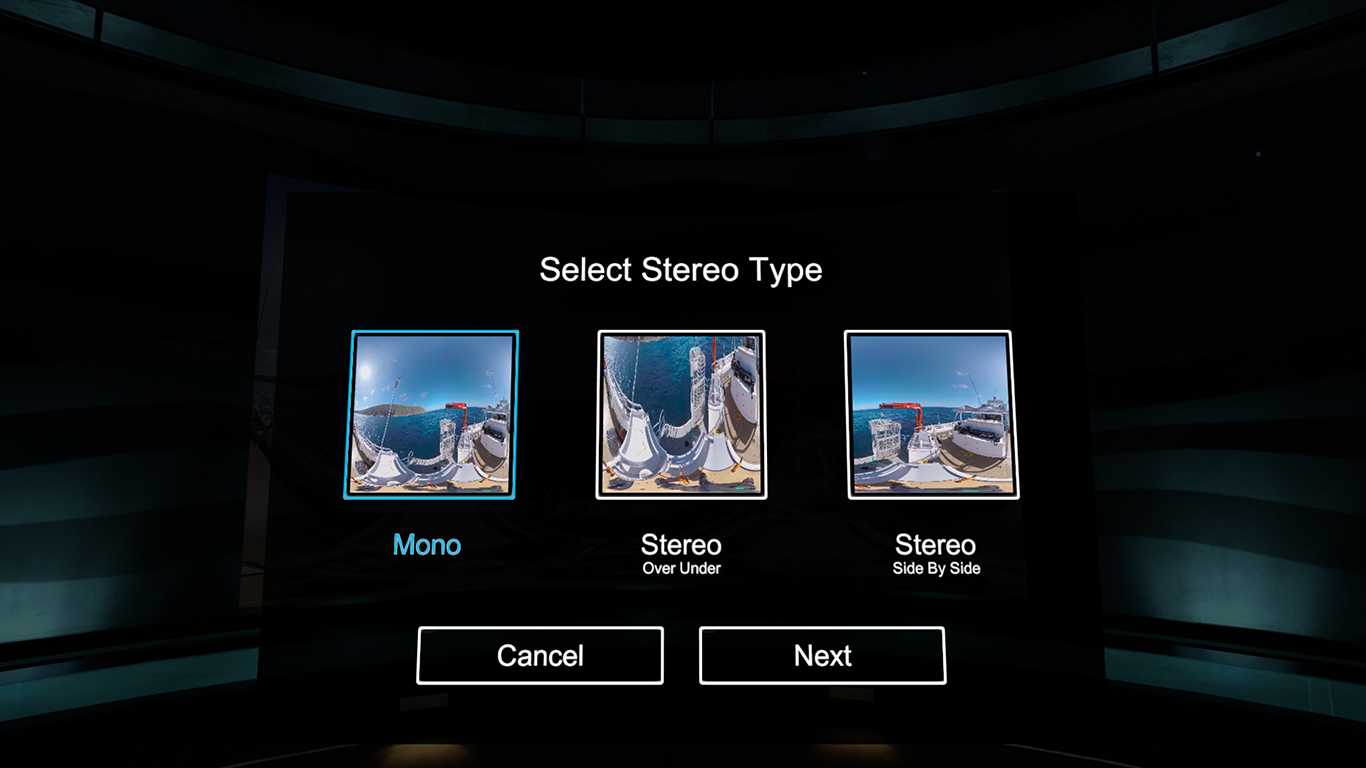 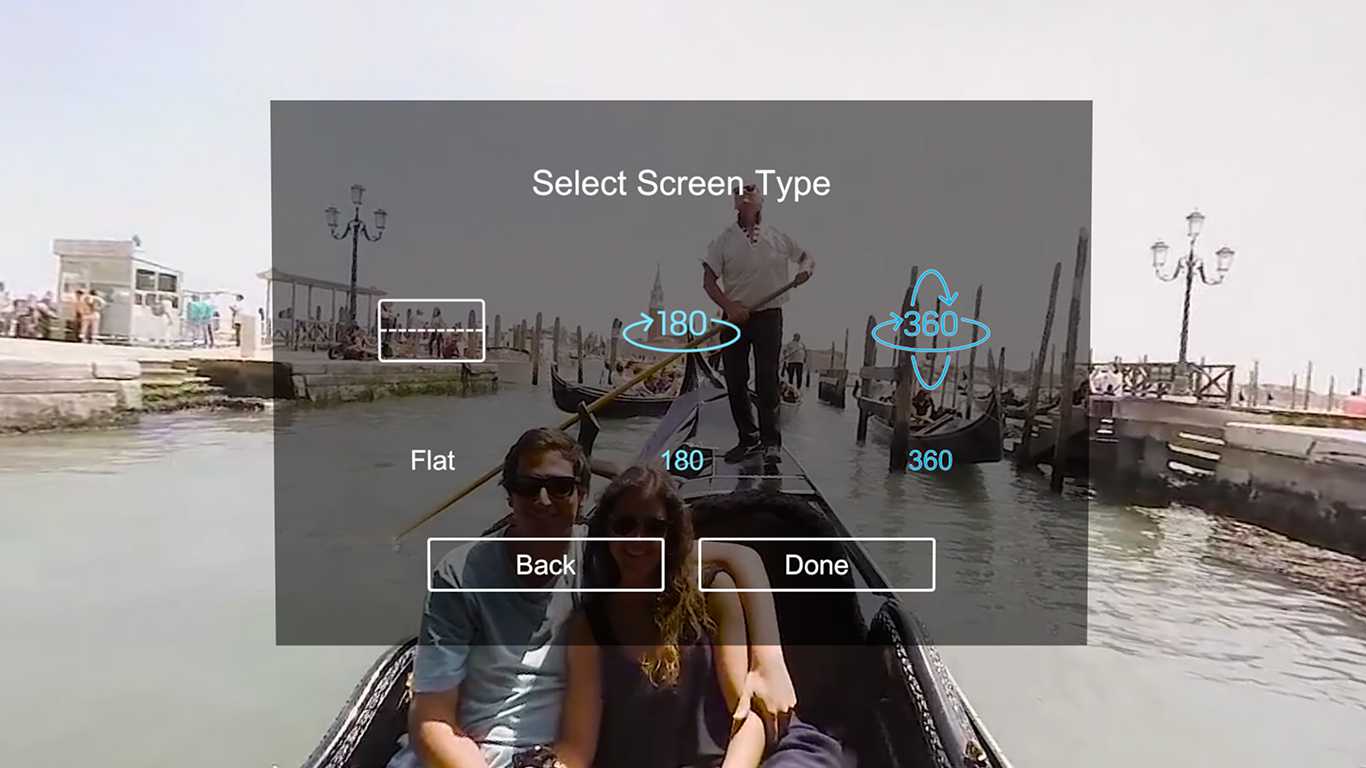 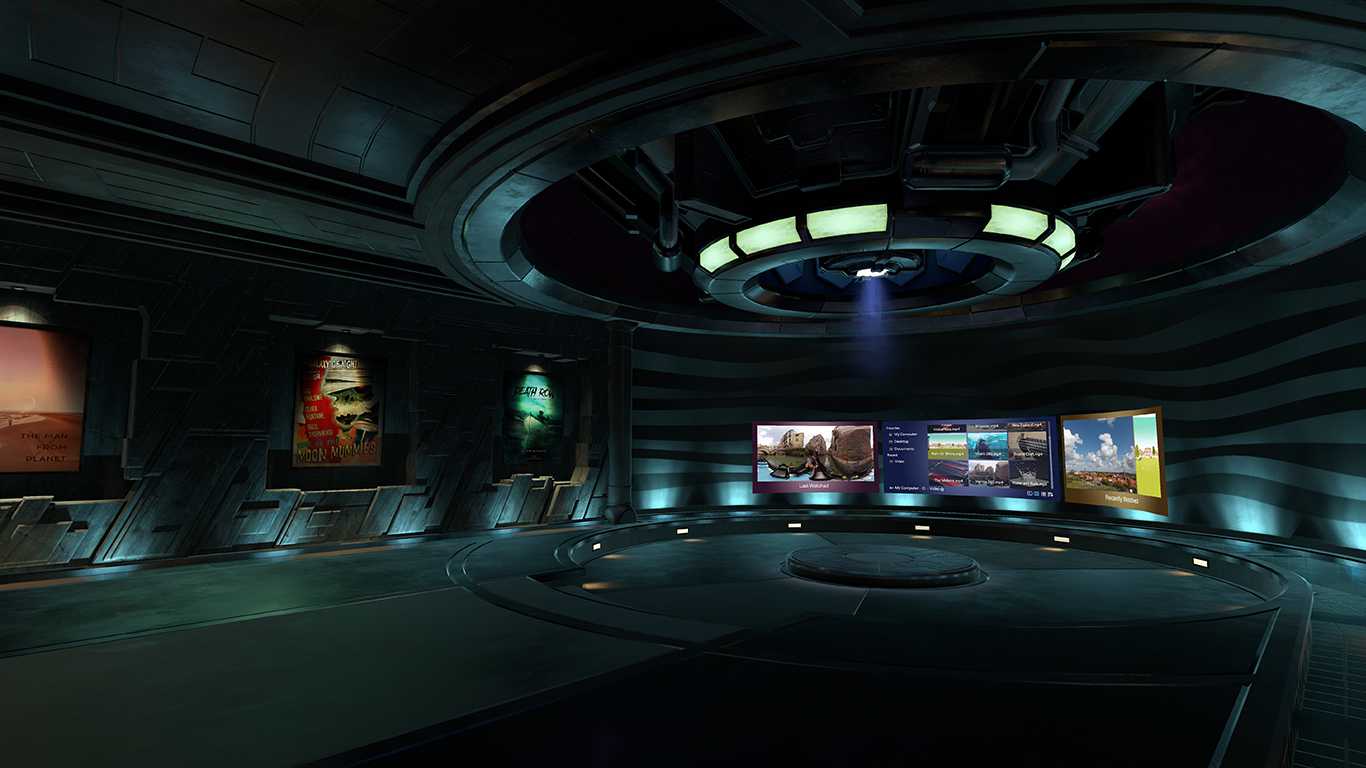 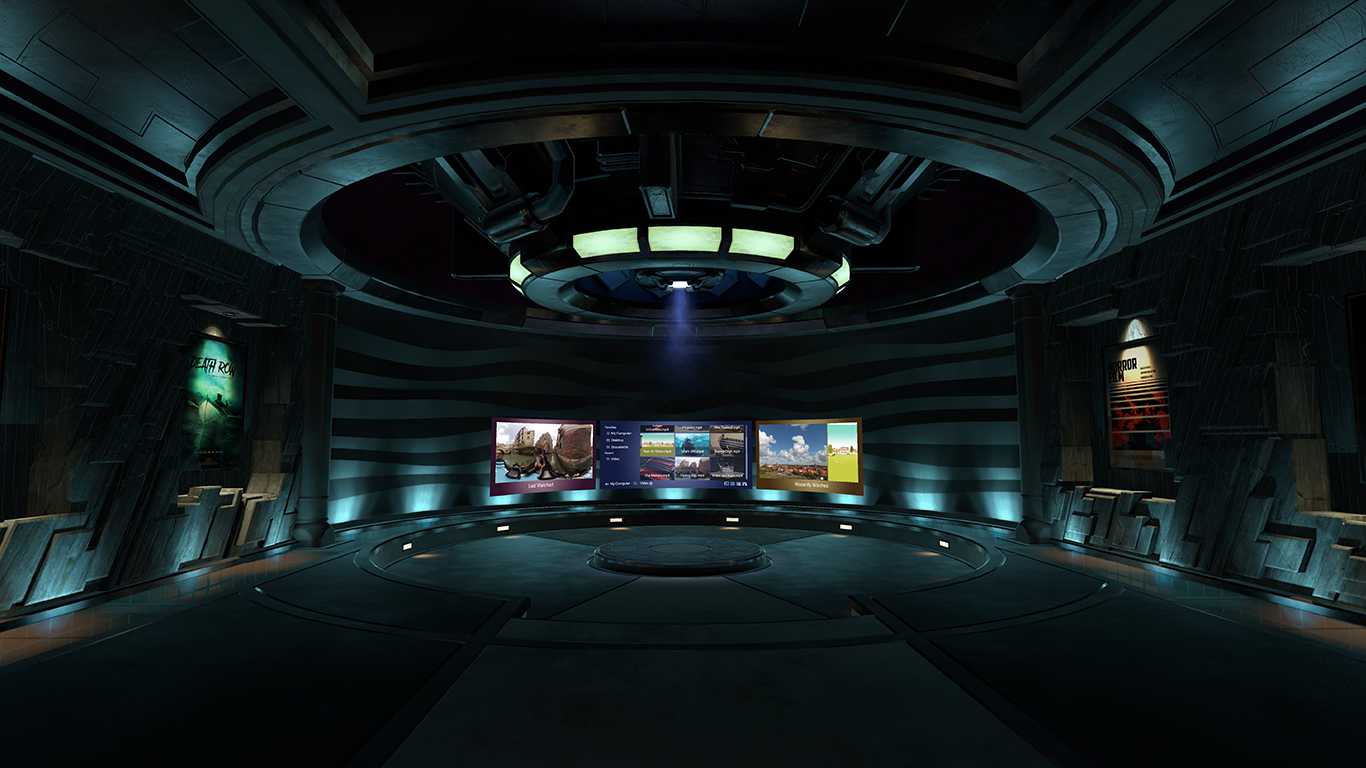 Vive Video provides an immersive, cinematic viewing experience for standard, 3D, 180˚and 360˚ videos in VR. Its simple interface and intuitive controls were designed by HTC’s Creative Labs team to work seamlessly with the Vive system, Oculus Touch and Xbox One controllers. Vive Video supports monoscopic, 3D side-by-side stereoscopic and over-under stereoscopic video modes and flat screen, 180 and 360 screen modes. In addition to standard playback controls, once you’ve selected a video, you can resize the screen, orient it to your gaze, and even turn off the ambient lighting. Haven’t had a chance to check out 360˚video yet? Now you can! Your Vive Video download includes a sneak peek of the INVASION! 360 - VR video from Baobab Studios.