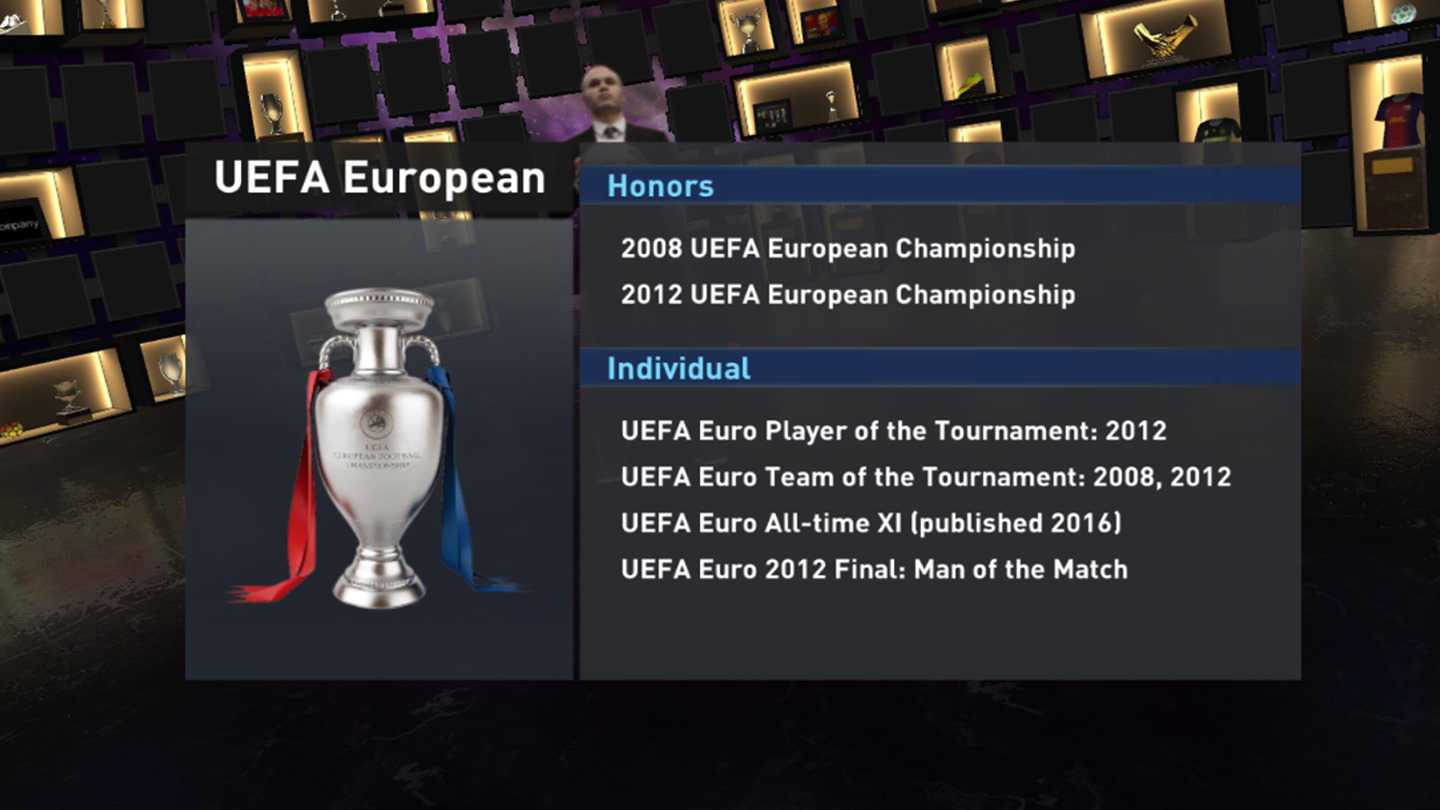 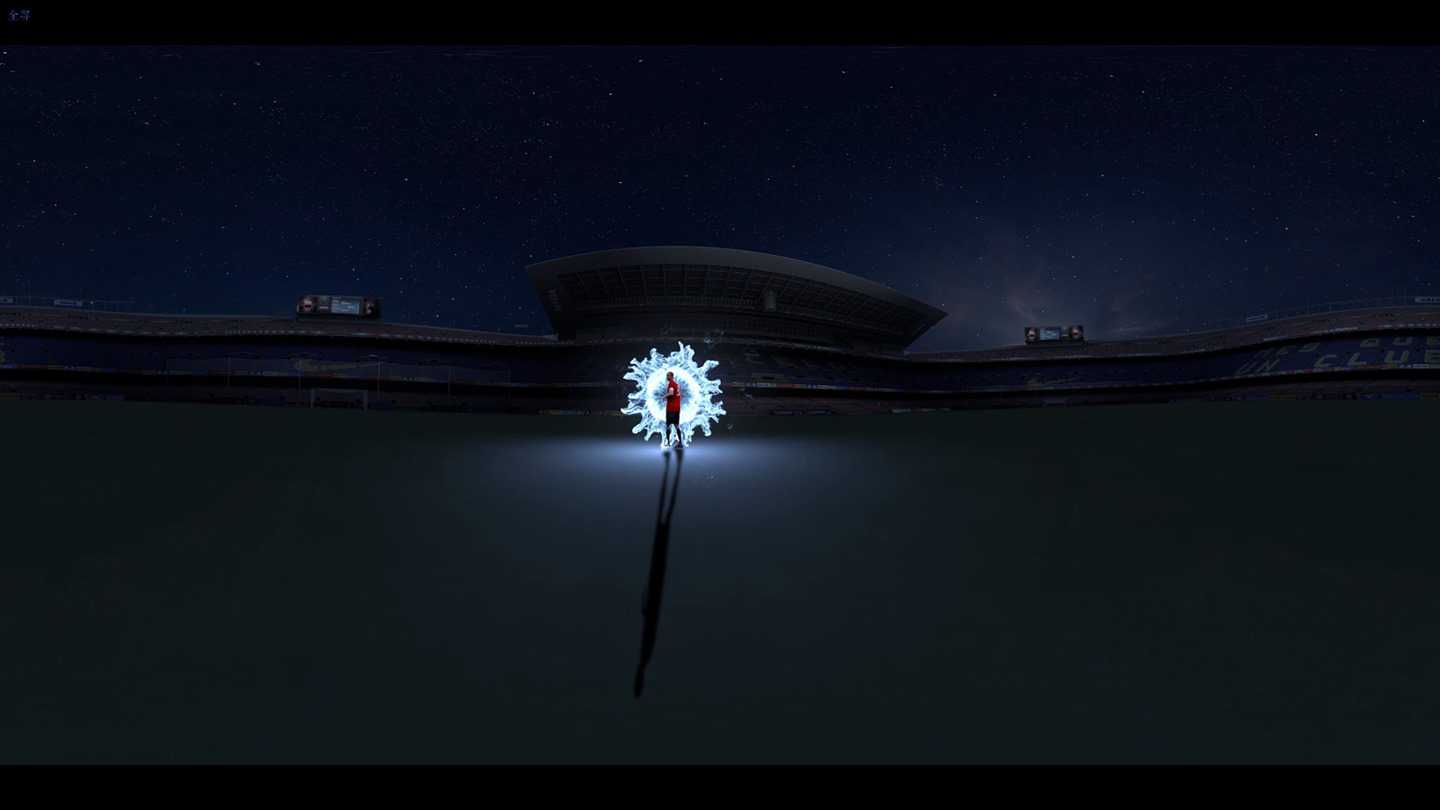 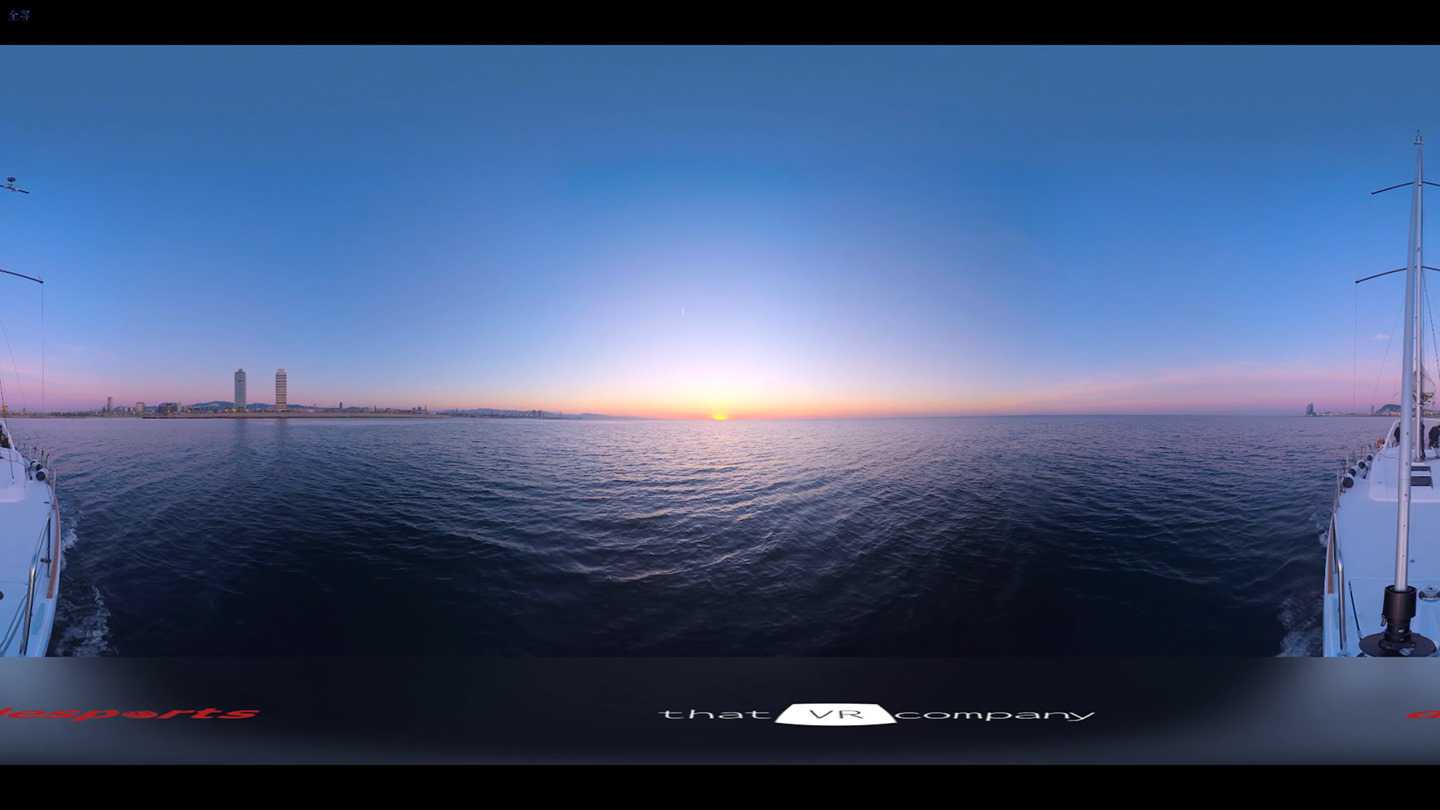 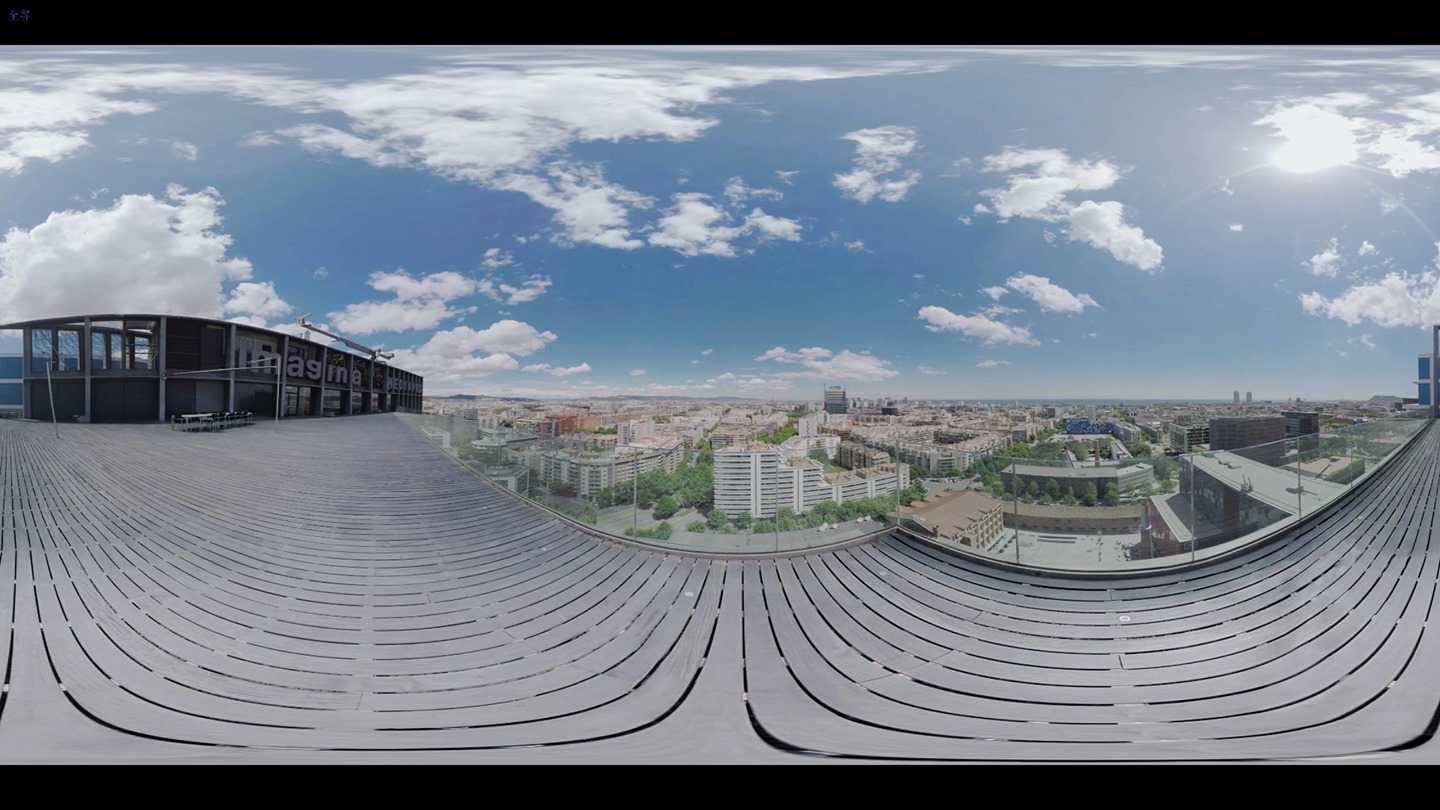 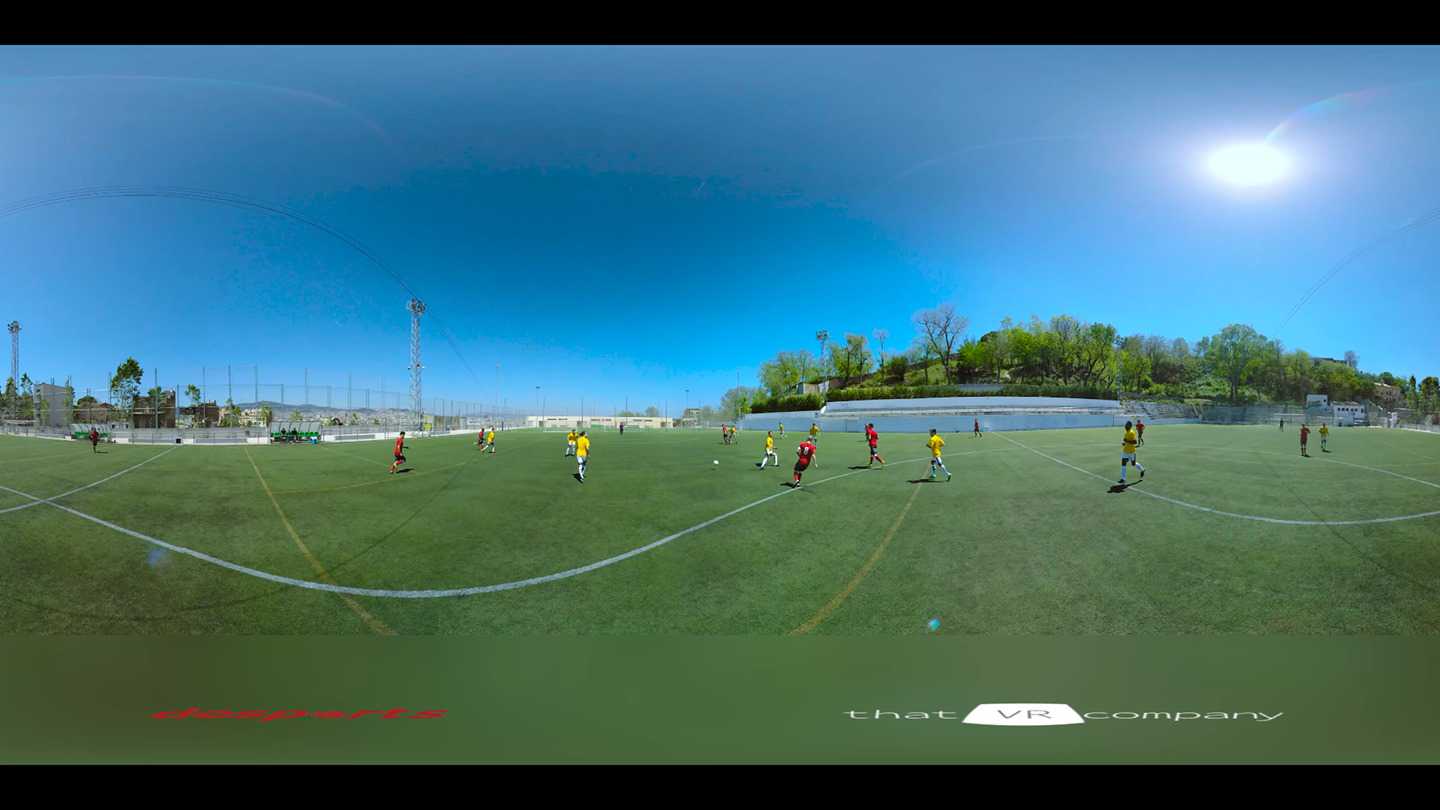 The Illusionist-Iniesta will give you a fantastic virtual reality experience. Standing in Andrés Iniesta’s hall of fame, viewers can read about his glory and highlight moment by pointing at the trophies, jerseys and football shoes on the wall. What’s more, viewers can enjoy a short documentary of Iniesta himself. In this documentary, We applied a set of new filming equipment to obtain perfectly stabilized images and this allows us to use multiple filming methods including aerial filming and vehicle based filming. Simple fixed position filming will be the most basic filming method in our film. So that viewers can enjoy the beautiful sightseeing of Spain while they look into Iniesta’s life and thoughts.
we will take viewers to Barcelona, Albacete and Fuentealbilla, to the places where Iniesta grew and became a legendary football player. We will also show the world how great his mind is and how he inspire new generations of football player all over the world.