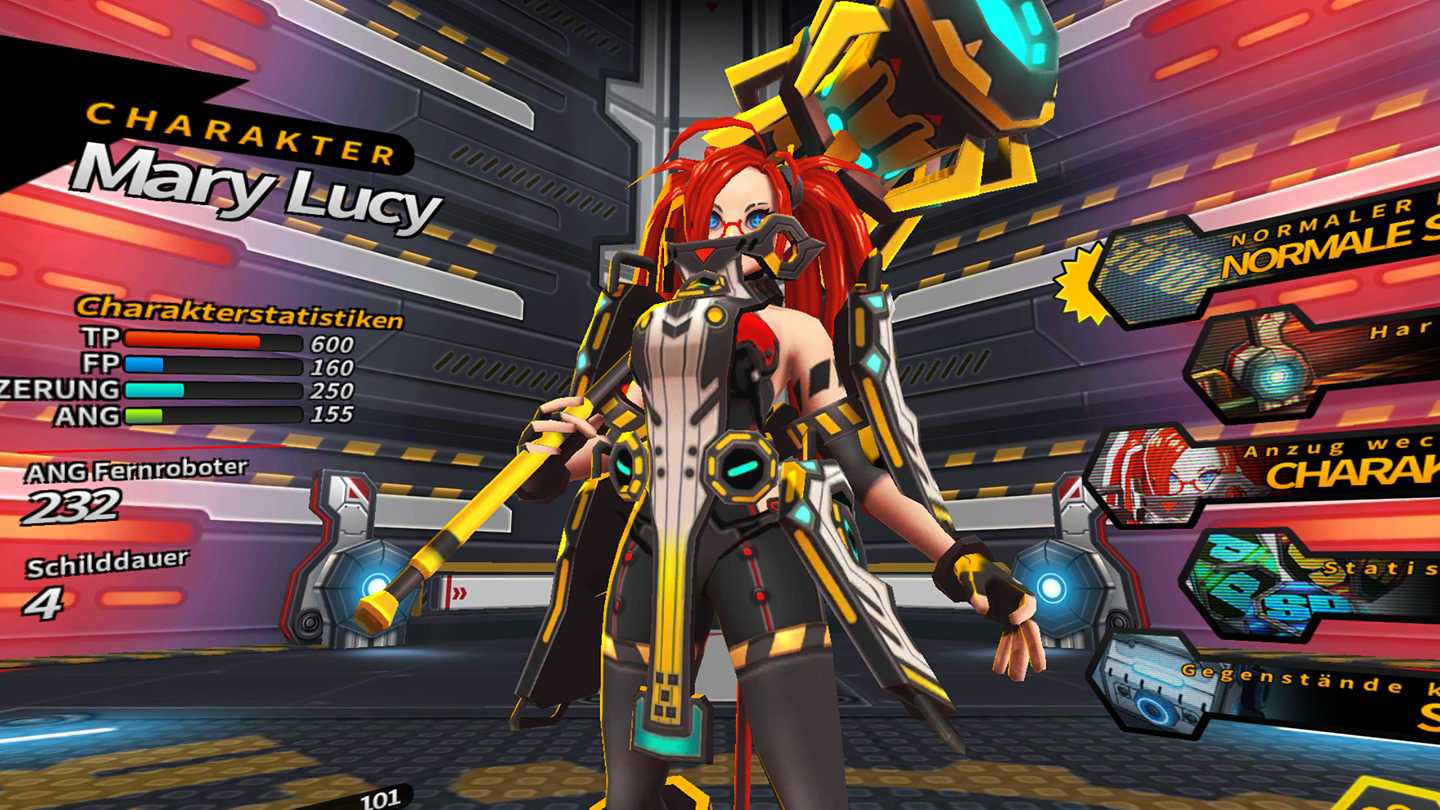 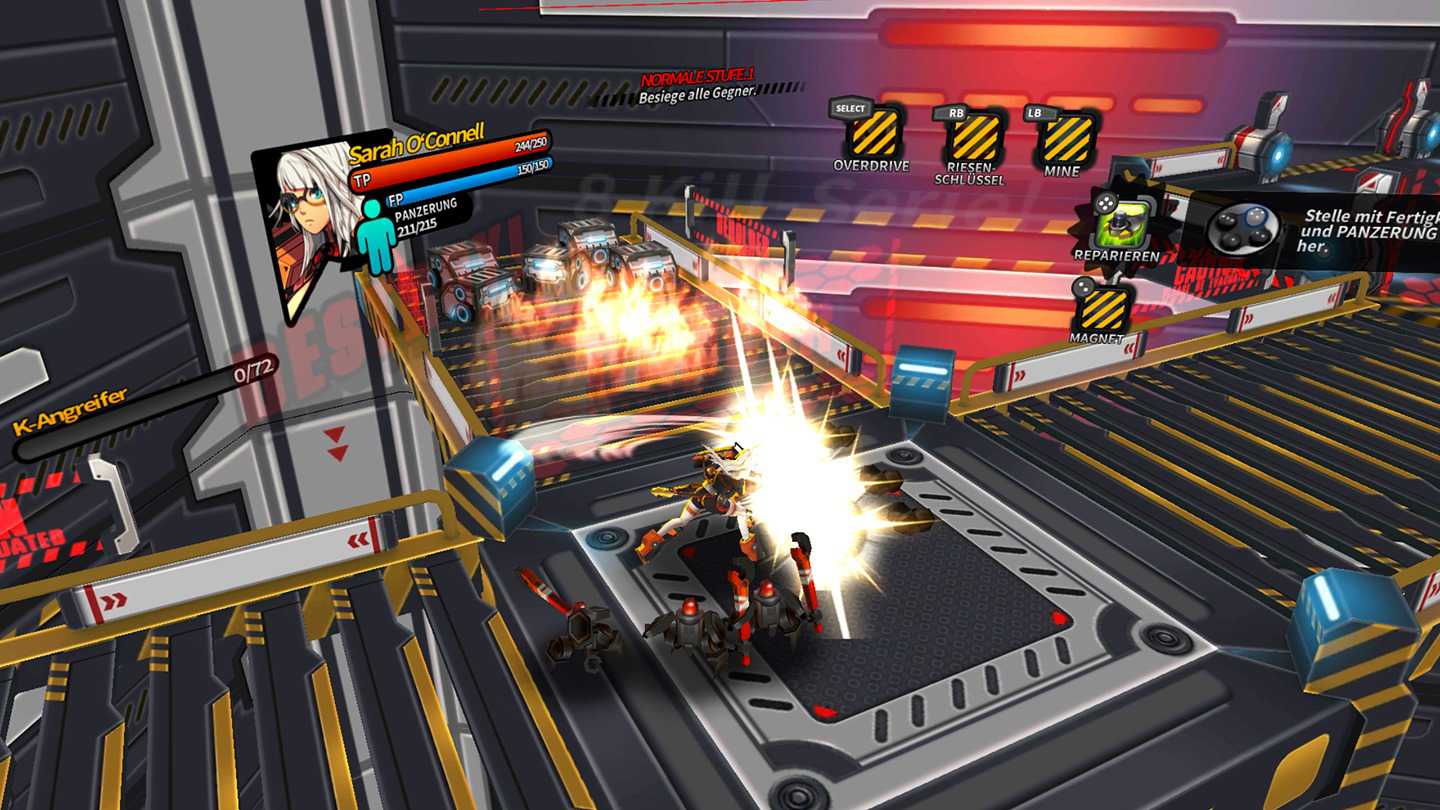 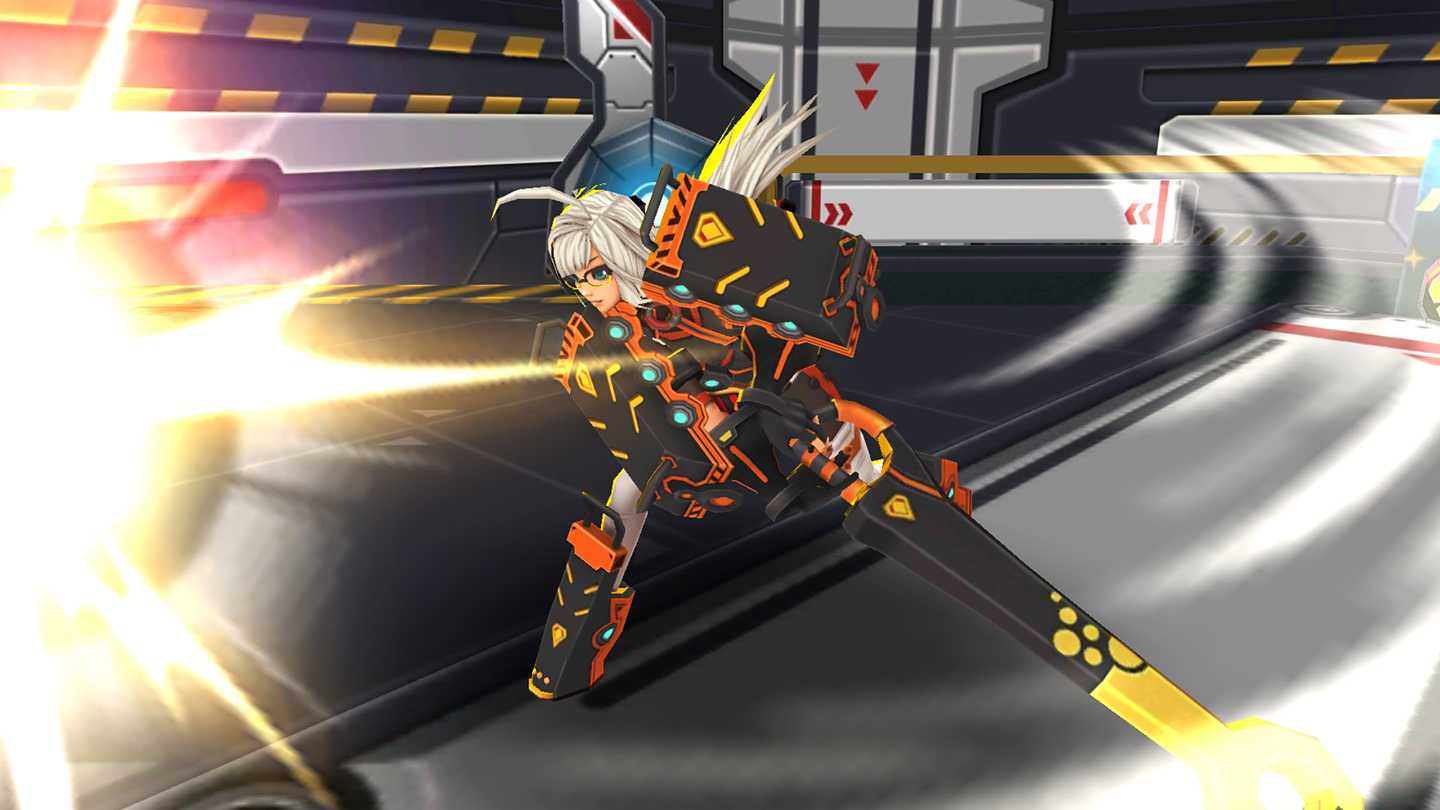 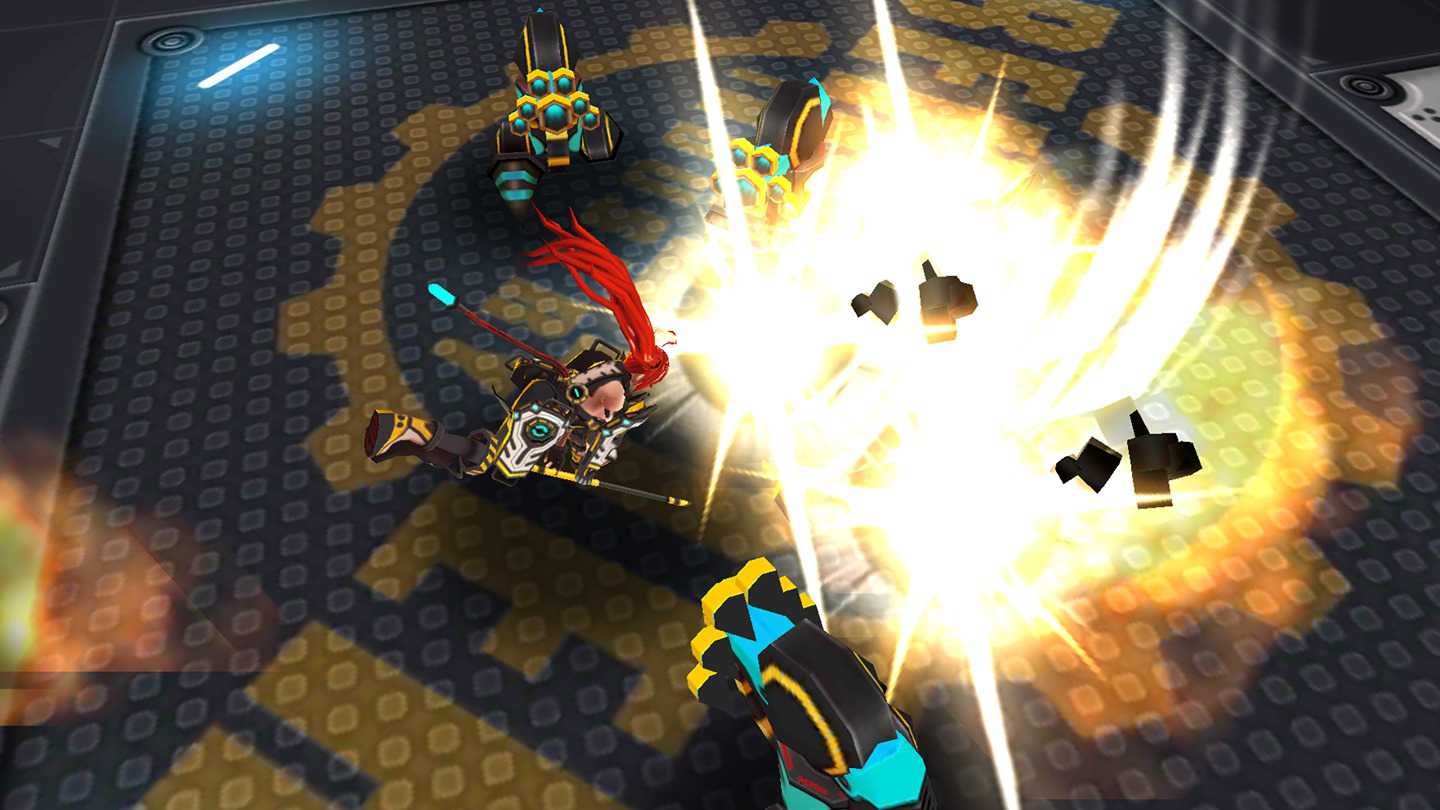 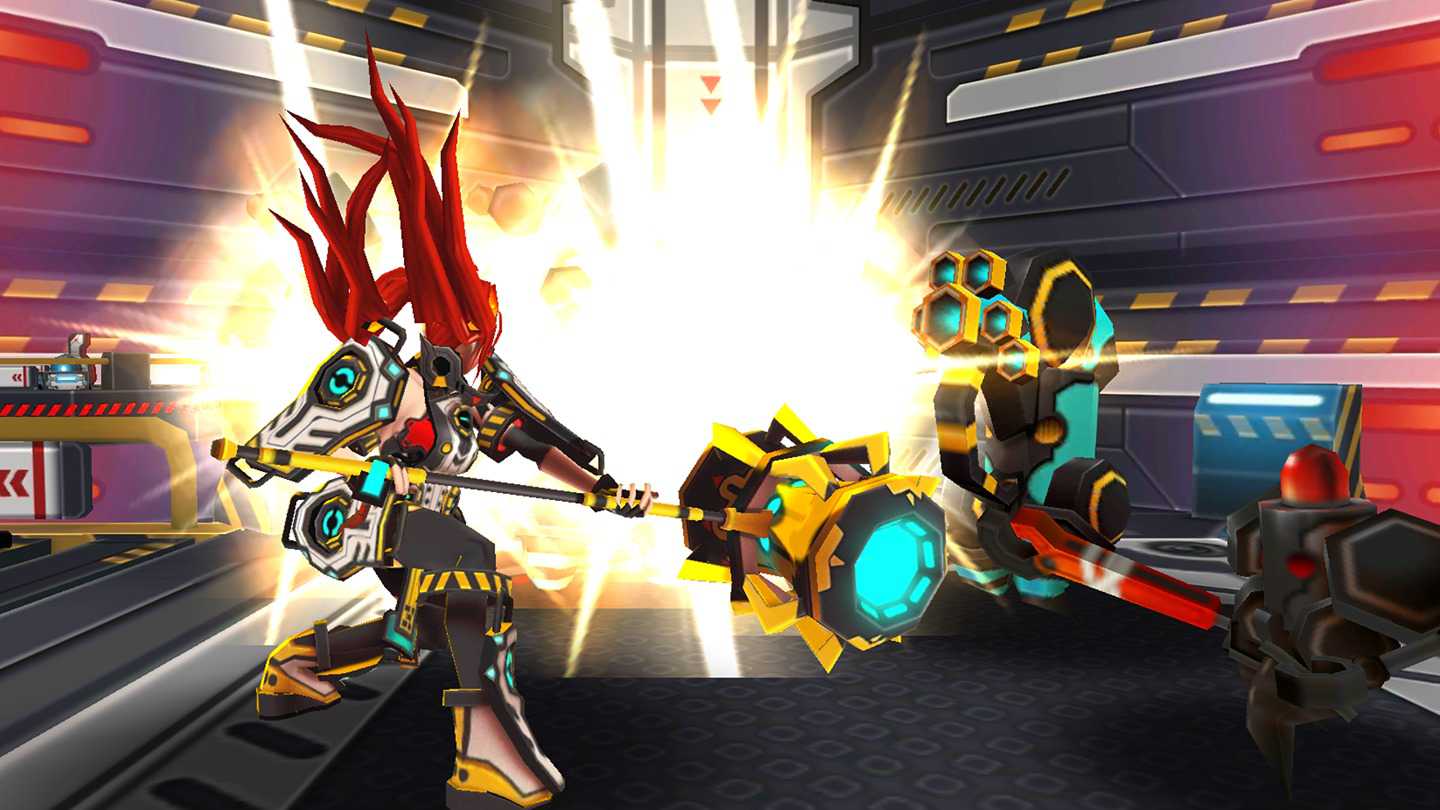 Smashing the Battle is a hack and slash action game, in which you take control of two unique heroines to destroy an army of robots who have taken over the construction site.

On top of sixty regular stages, there are also additional stages geared toward hard-core action fans — so come and test out your skills!

* Story mode is excluded on this platform.

■ Two Distinct Playstyle
Each heroine features a unique gameplay, so the stories will unfold with refreshing, brand new challenges.

■ Hack-and-slash / Shoot ‘em Up Hybrid
Some enemies can unleash devastating attack, filling the whole screen with explosives to dodge. You must evade and squeeze between the shots to destroy the enemy!

■Fan-art From Various Artists
The fan-arts drawn by many talented artists during the production have been added to the game as bonus content. Enjoy unlocking them by playing optional challenges!