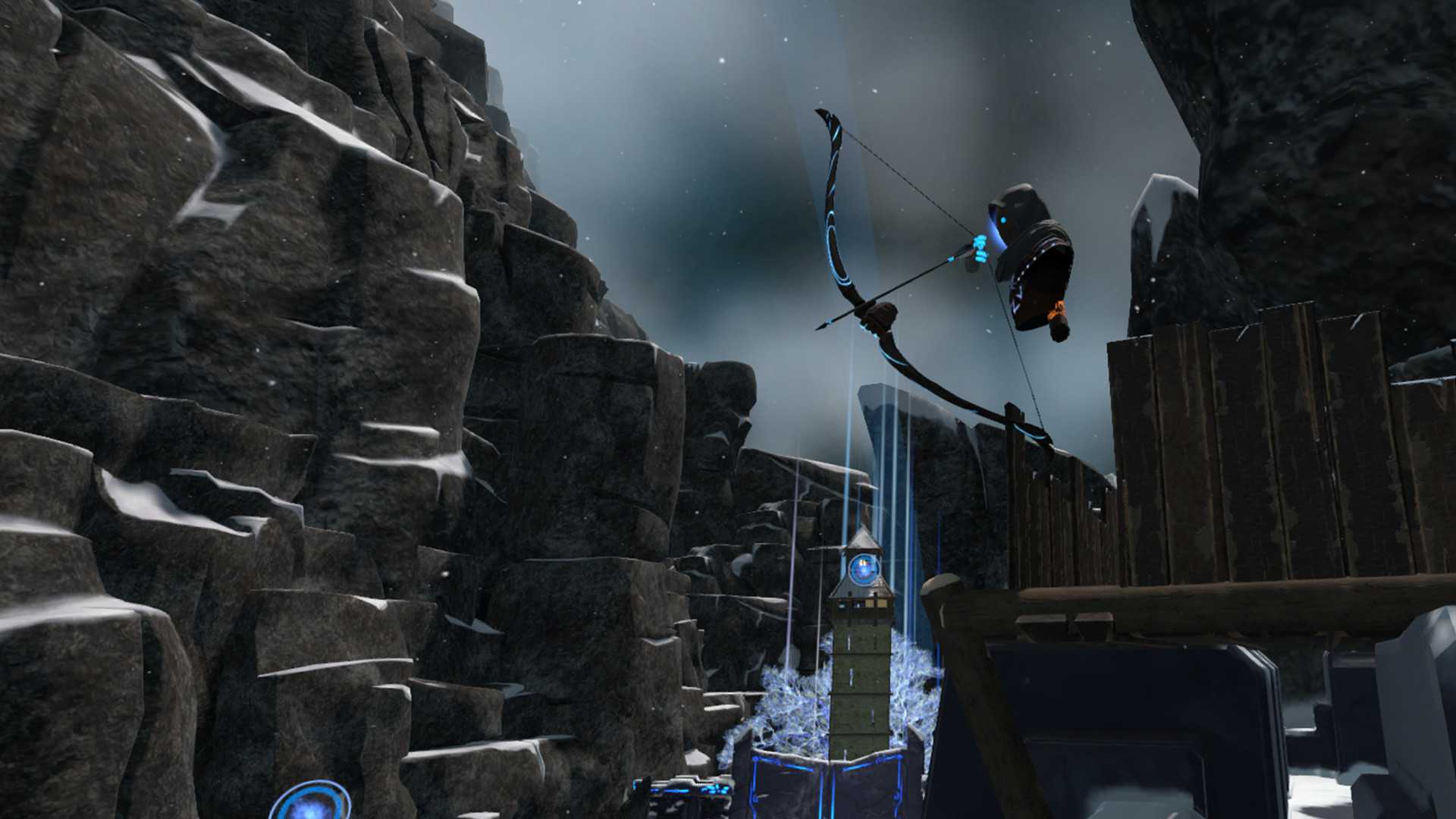 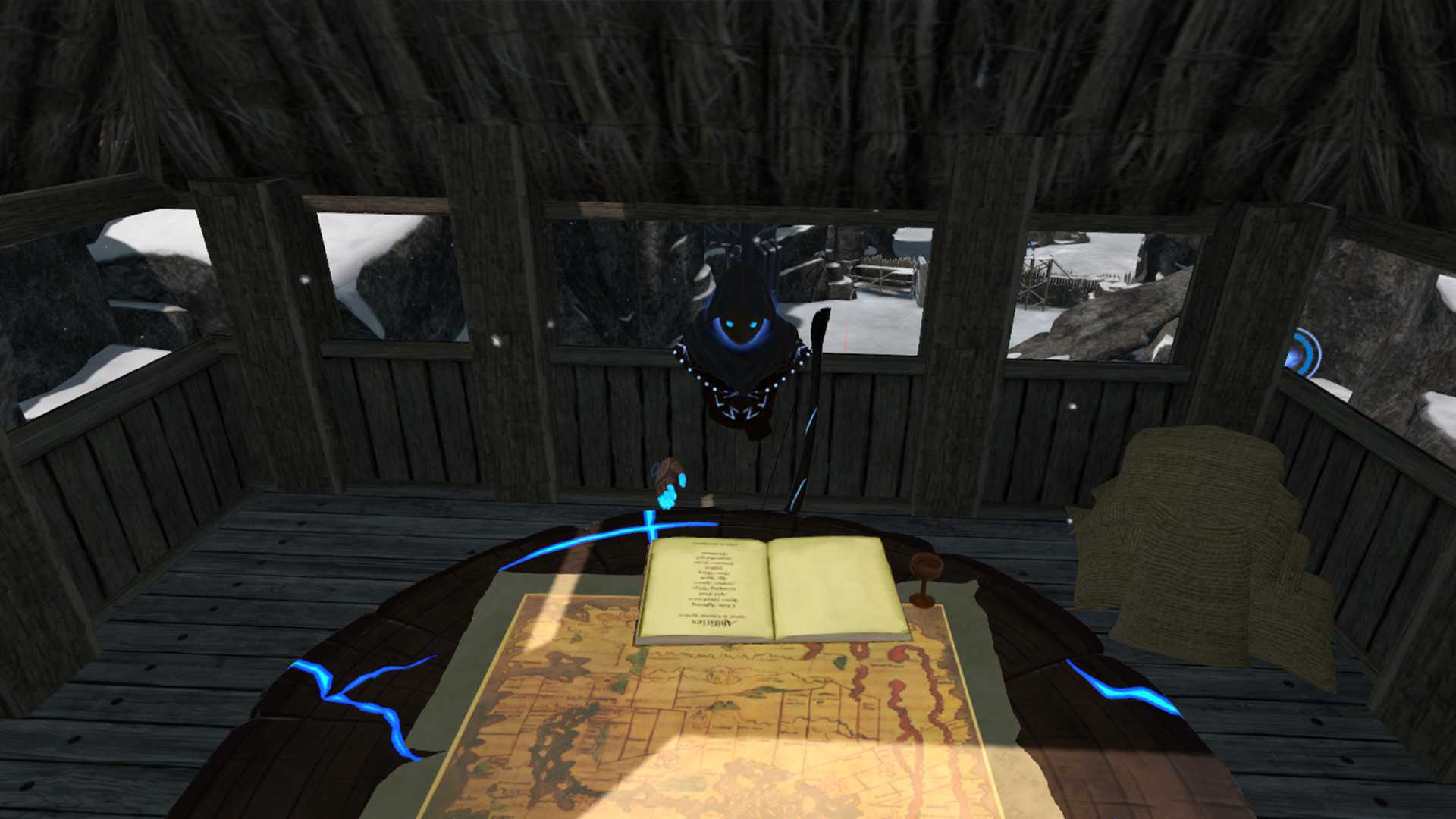 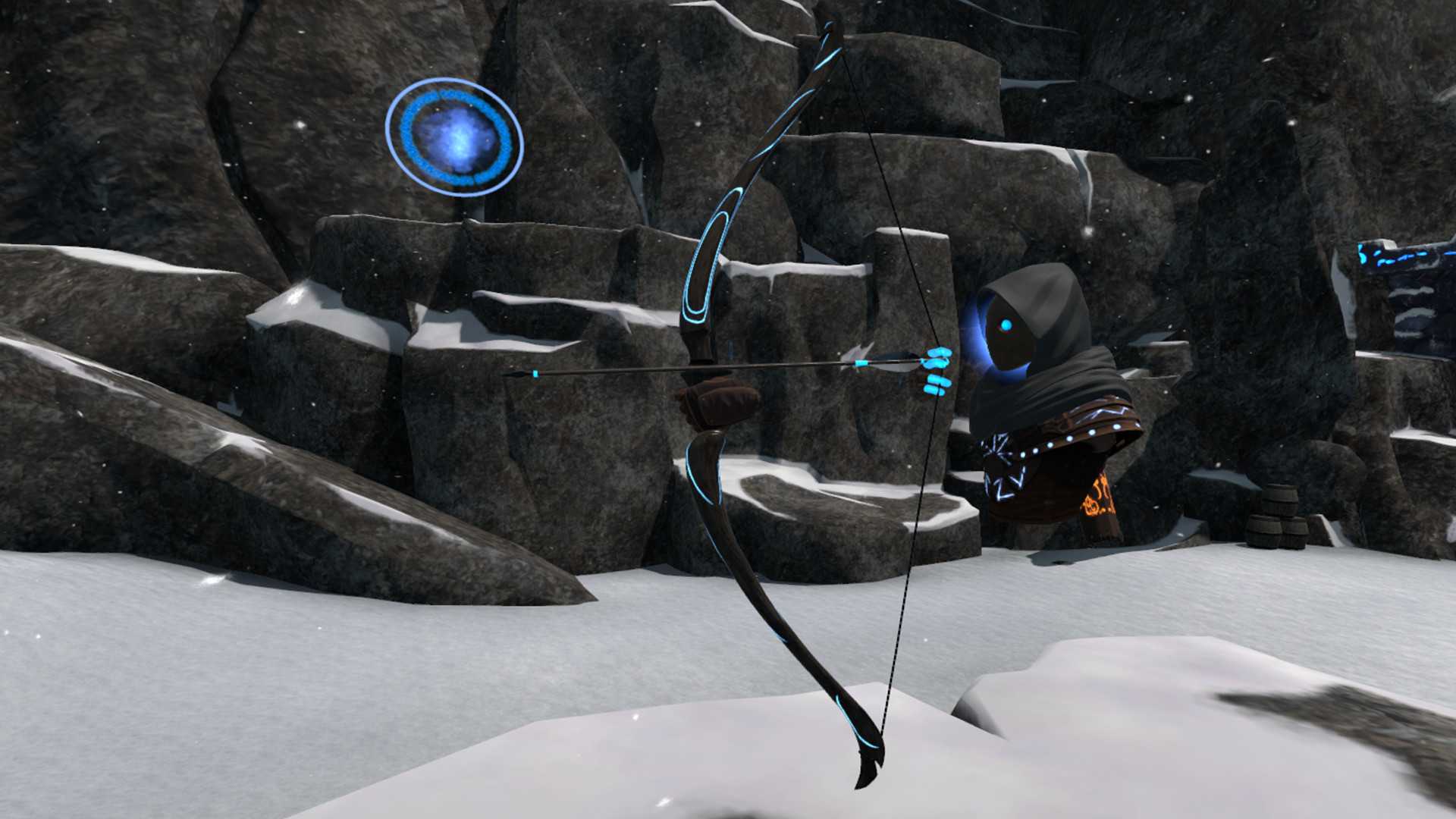 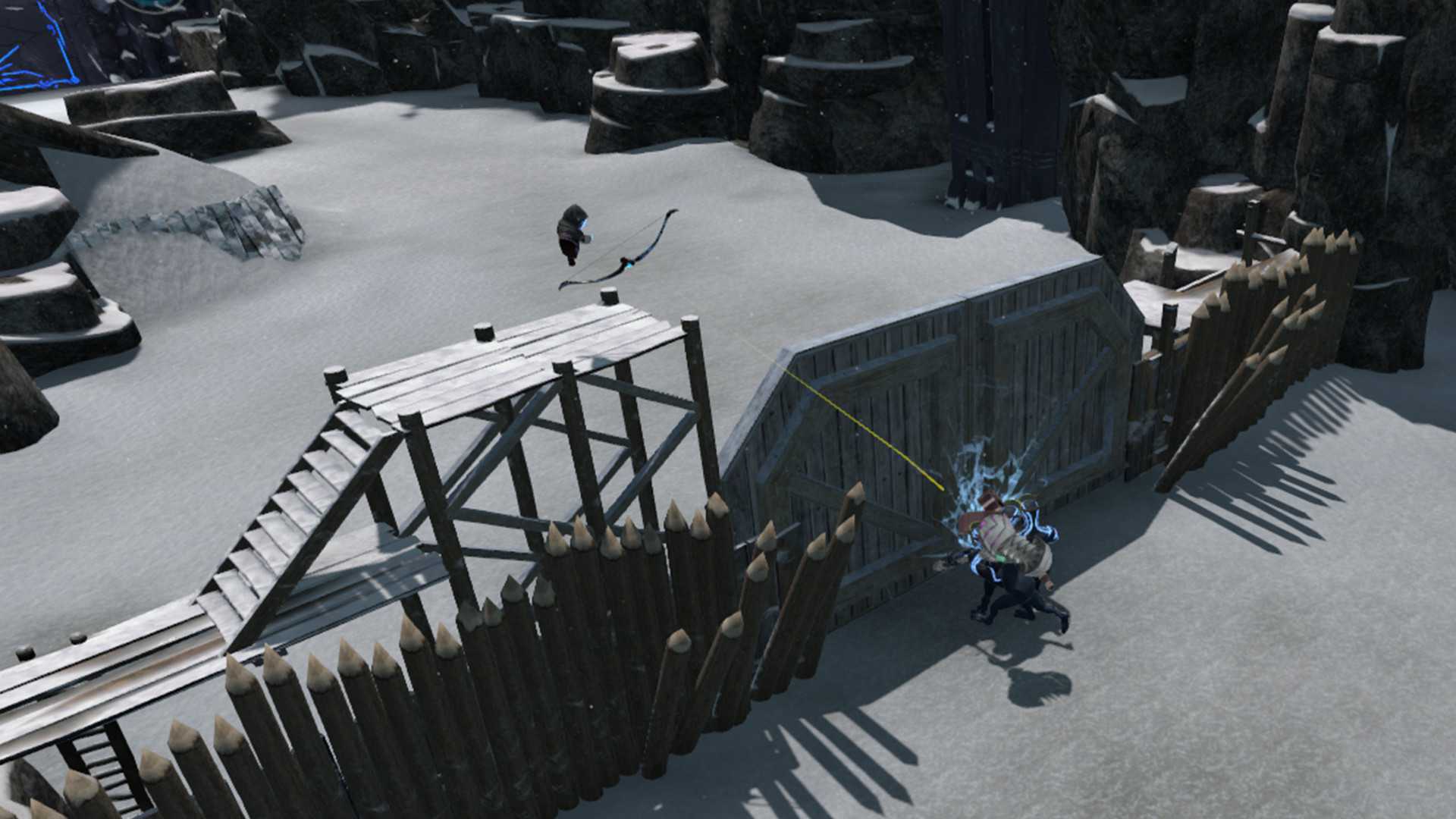 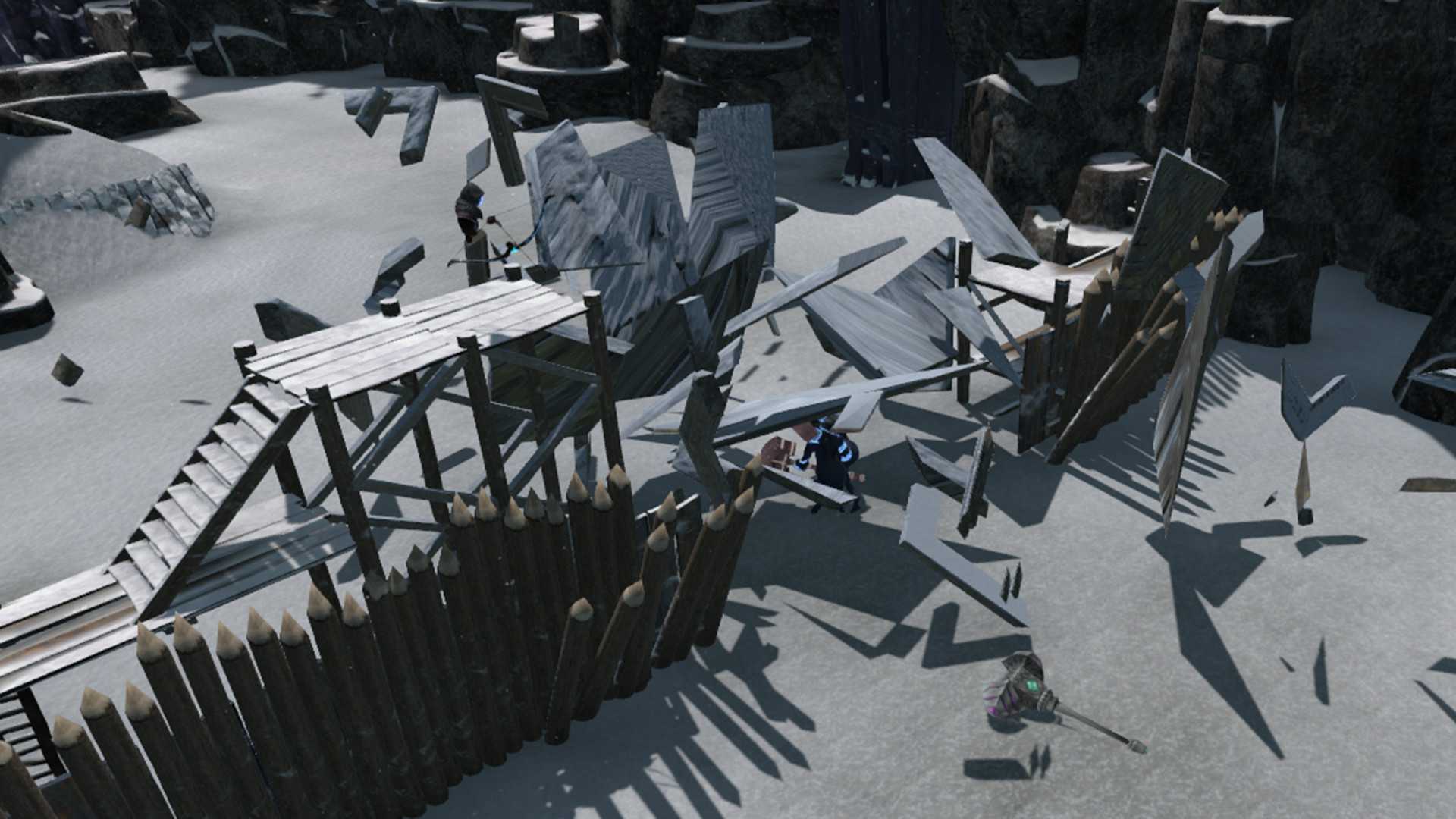 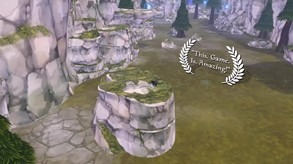 QuiVr literally puts the power of the bow and arrow in your hands. Tasked with defending your keep (and the power within) from an ever-advancing enemy, you’ll find yourself in a thrilling fight for your very survival! It won’t be an easy battle - but with steady hands and powerful friends, you’re sure to succeed...

With satisfying, intuitive archery gameplay, QuiVr is the game of choice for both VR veterans and newcomers alike. This is what Virtual Reality was made for.