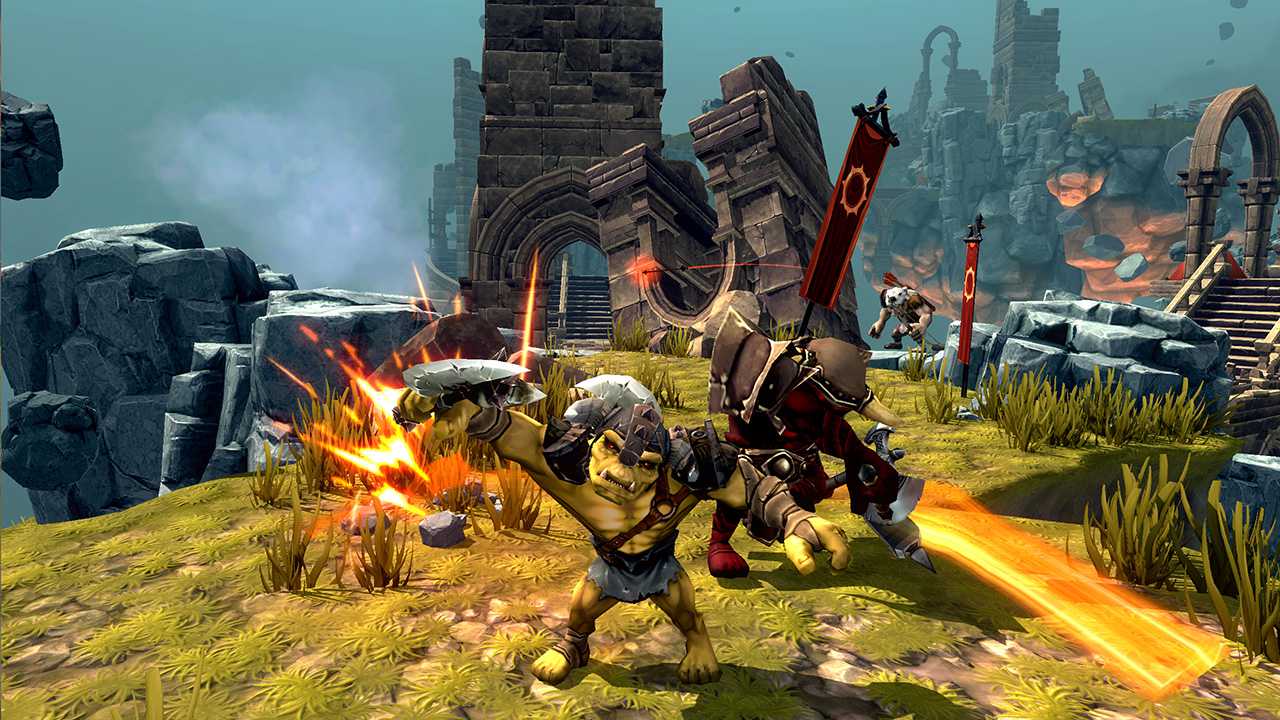 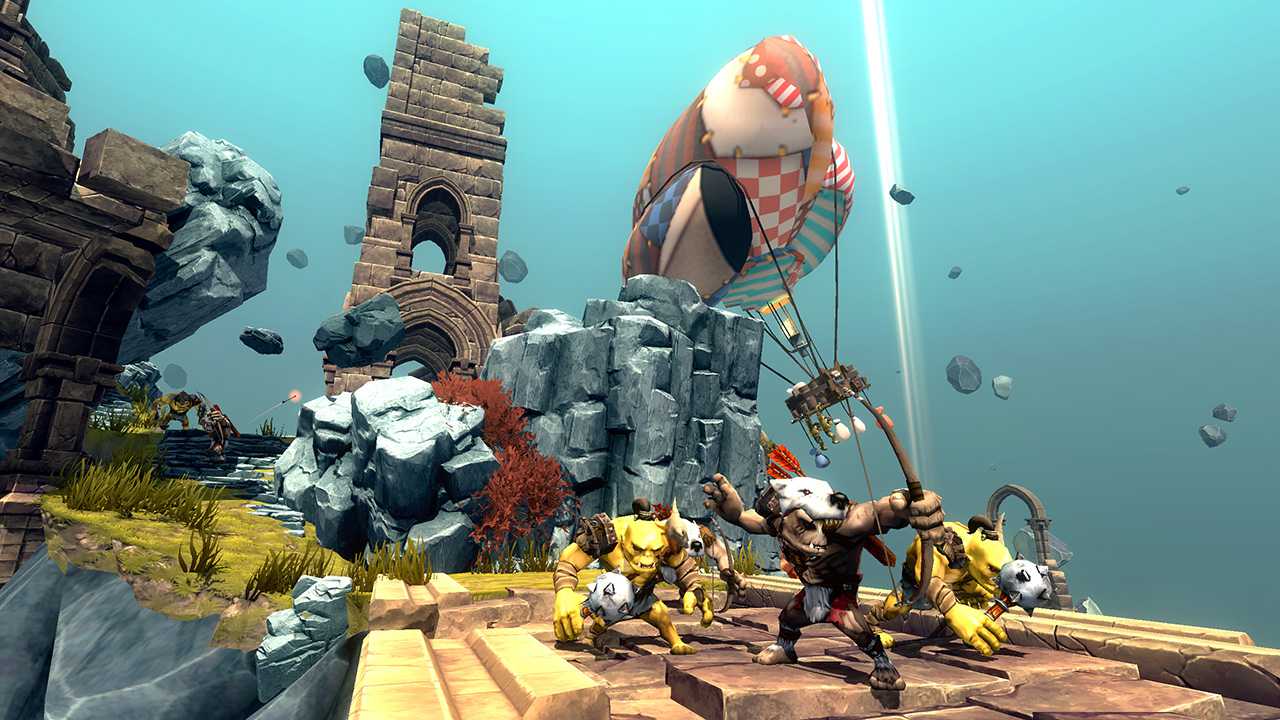 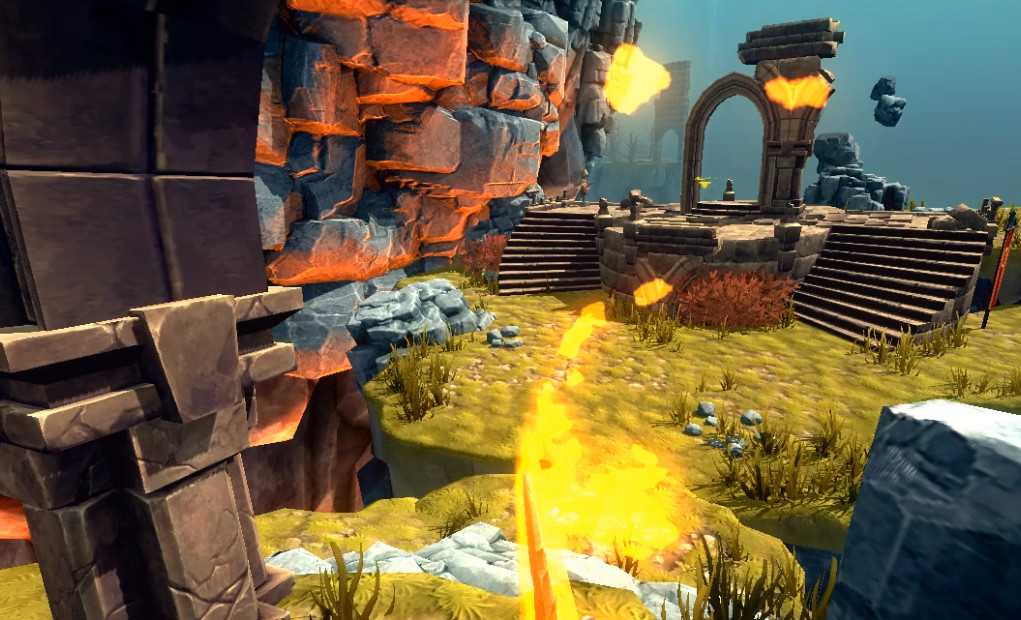 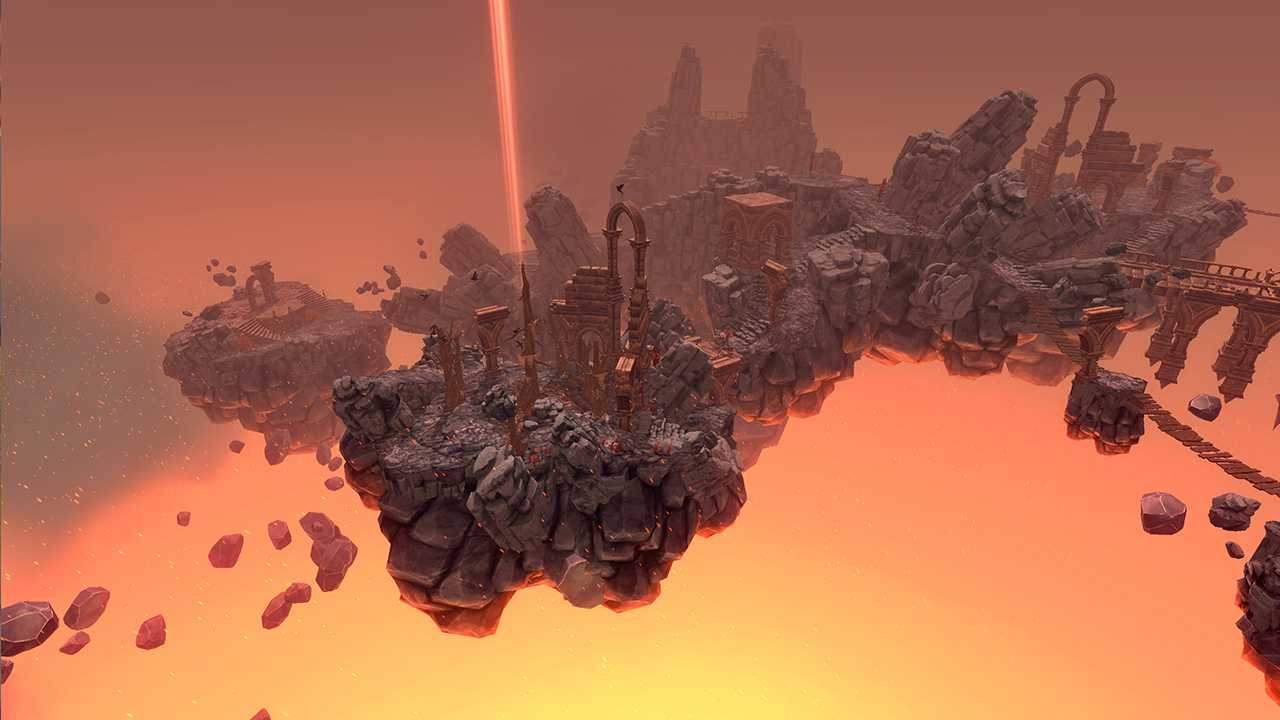 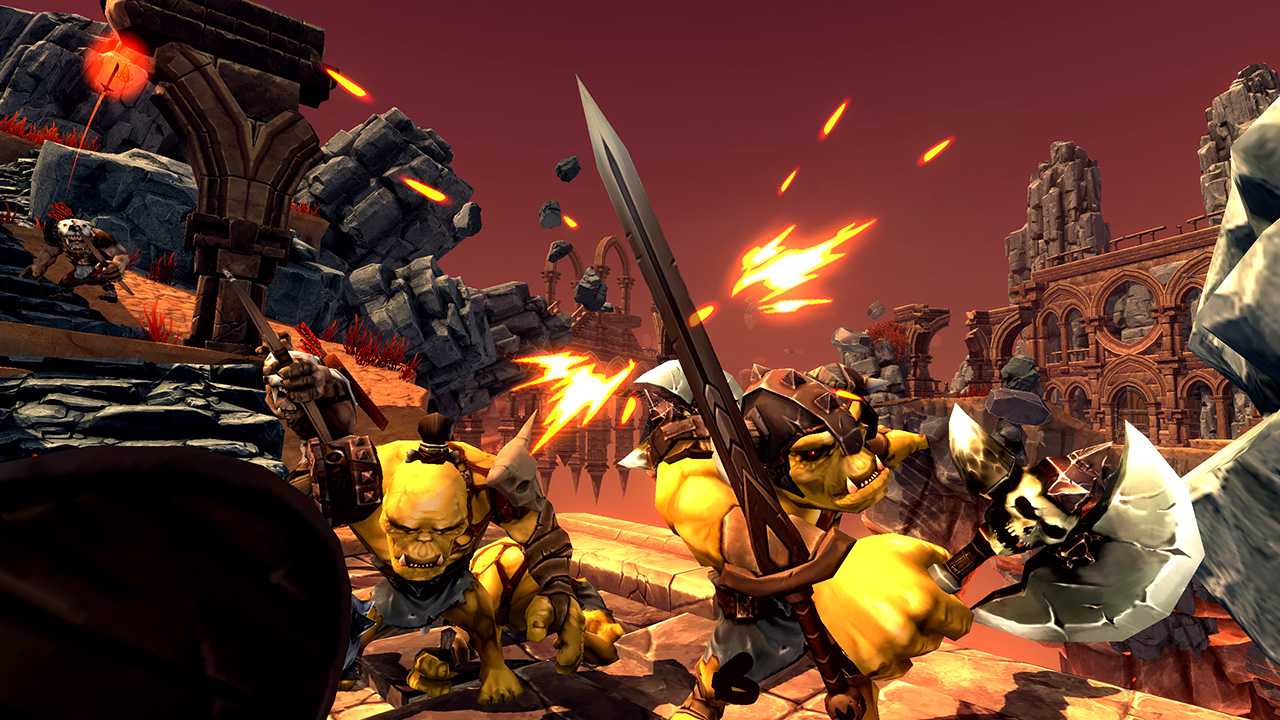 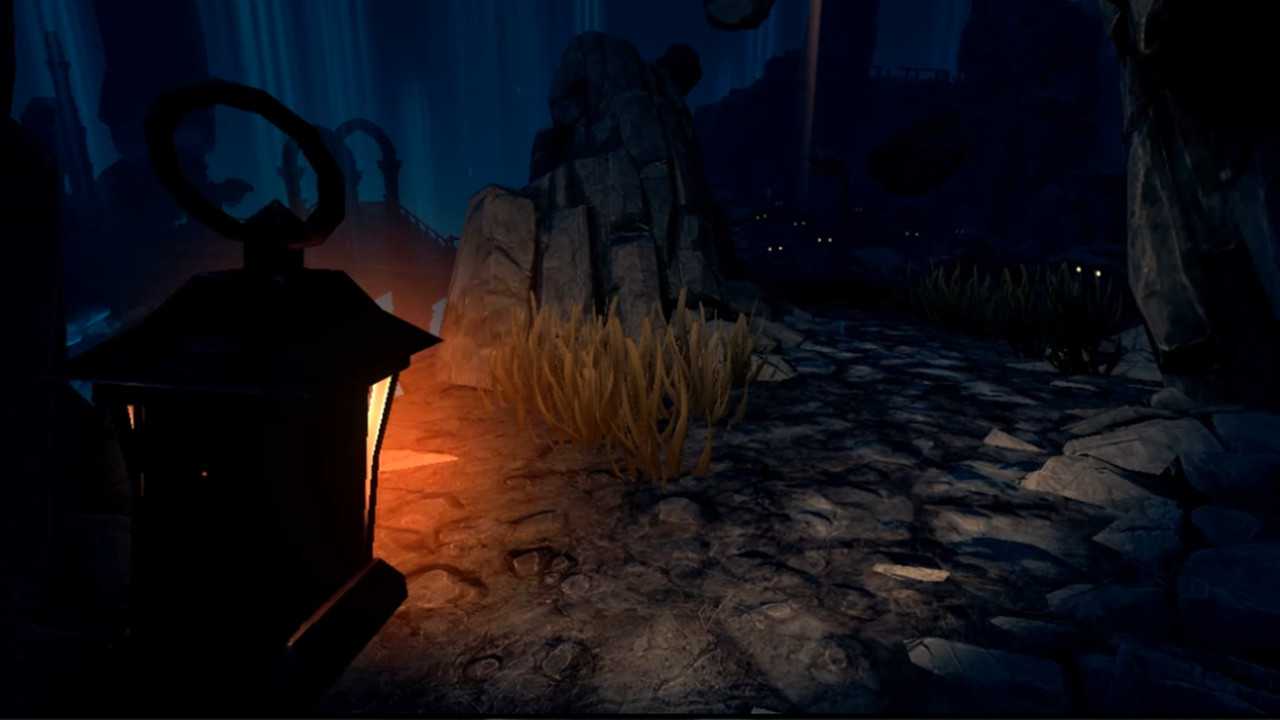 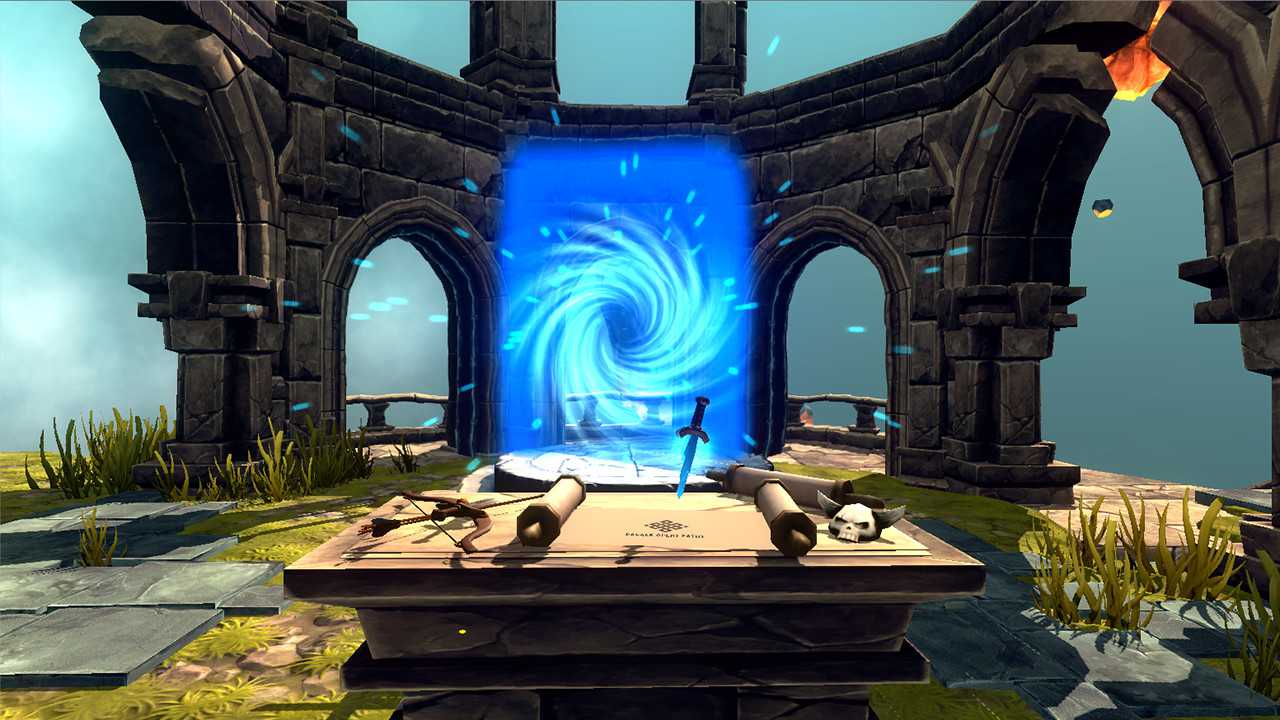 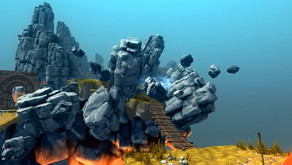 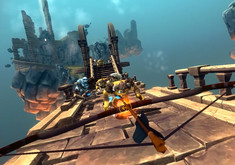 Scoring three headshots at once, while cutting down a jumping orc mid-flight. Trickster is designed to let you shine. Practice your accuracy and finesse, hunt for the weakpoints and fence the orcish chieftain in this skill oriented fantasy action.

Orcs that come equipped in anything, but a lengthy health bar. Each of them packs a special set of moves and skills. You will need all your wits to escape their abilities and land those headshots. But when you do learn to outsmart them, you'll feel like a true warrior. Because, guess what - you just became one.

Ever been dreaming about flipping burgers in virtual reality? We neither! Unsheathe the magic sword and give orcs hell among the ever changing landscape of burning skies and floating islands. Trickster features procedural level system that lets you visit endlessly different places over three biomes.

Trickster features two different game modes and three difficulty levels, so you can pick what type of fun speaks to you the most.