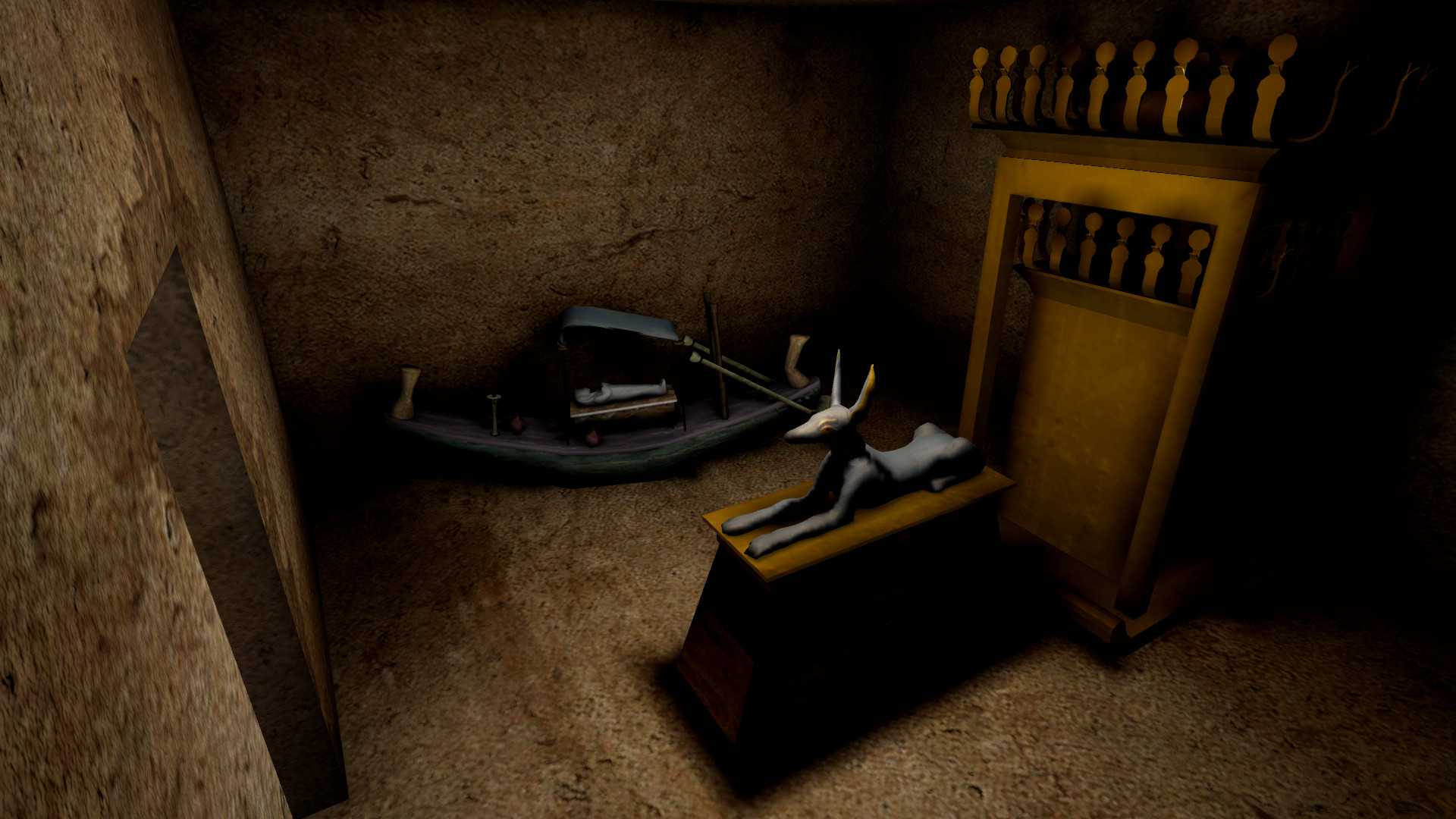 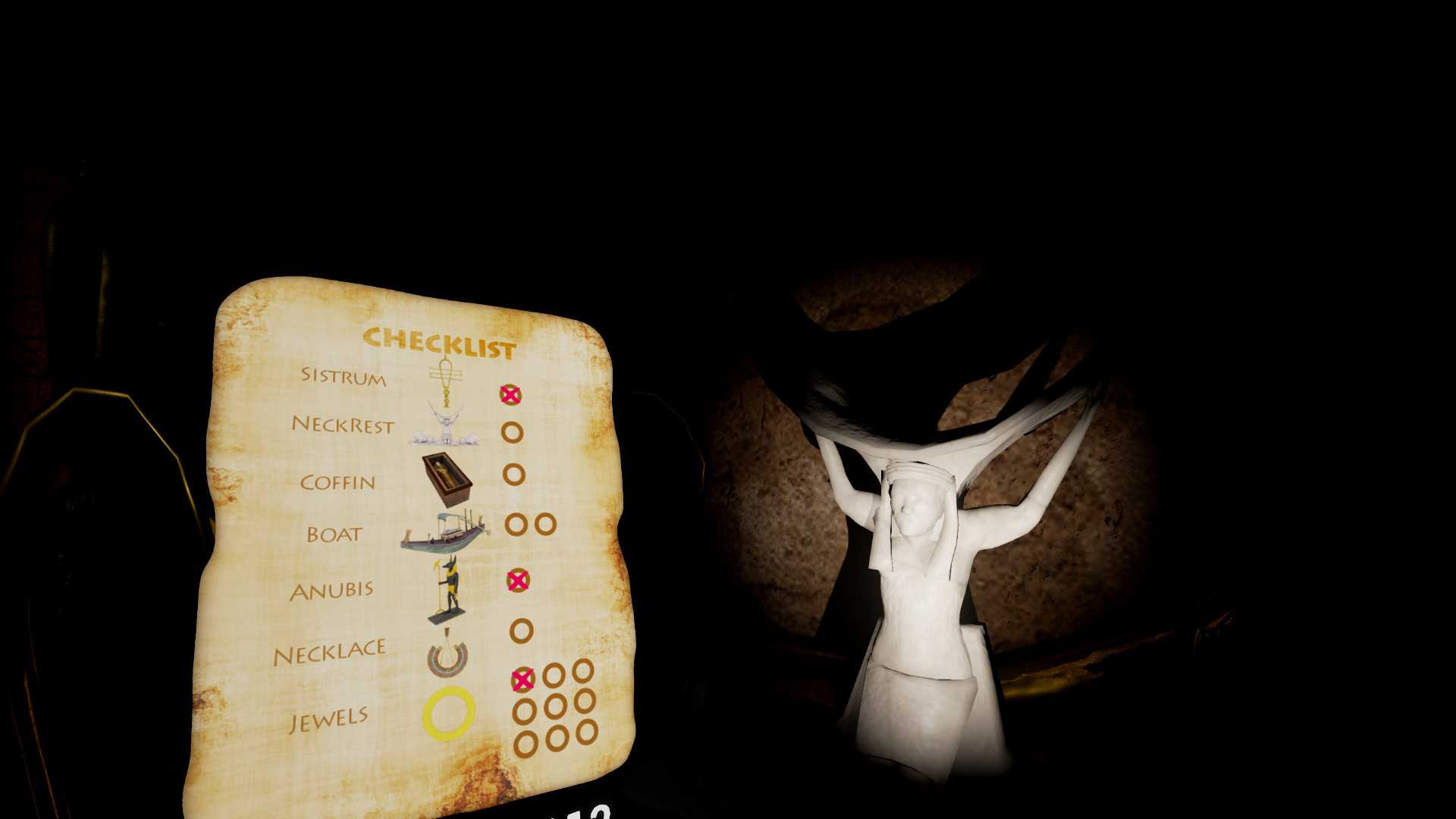 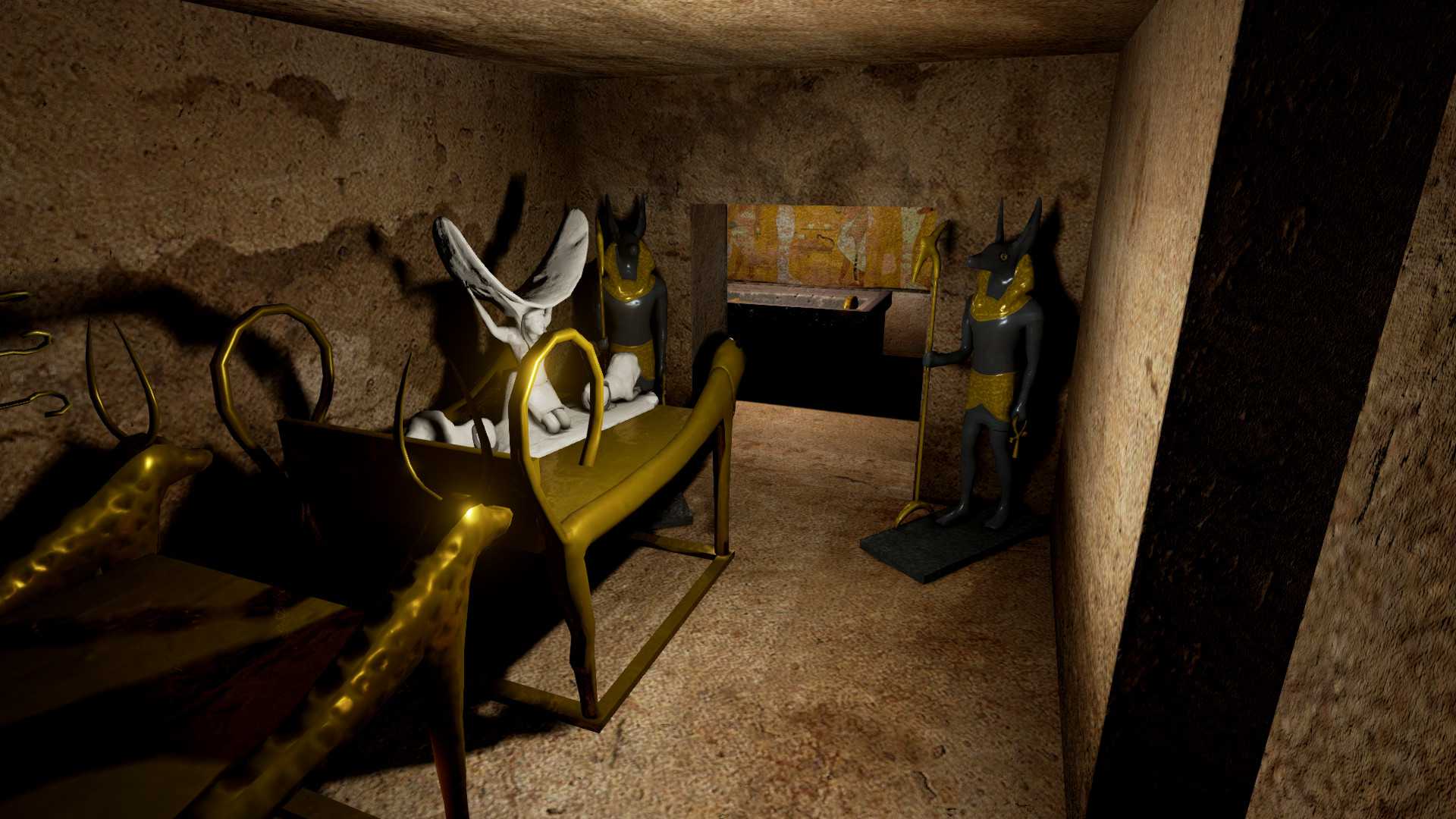 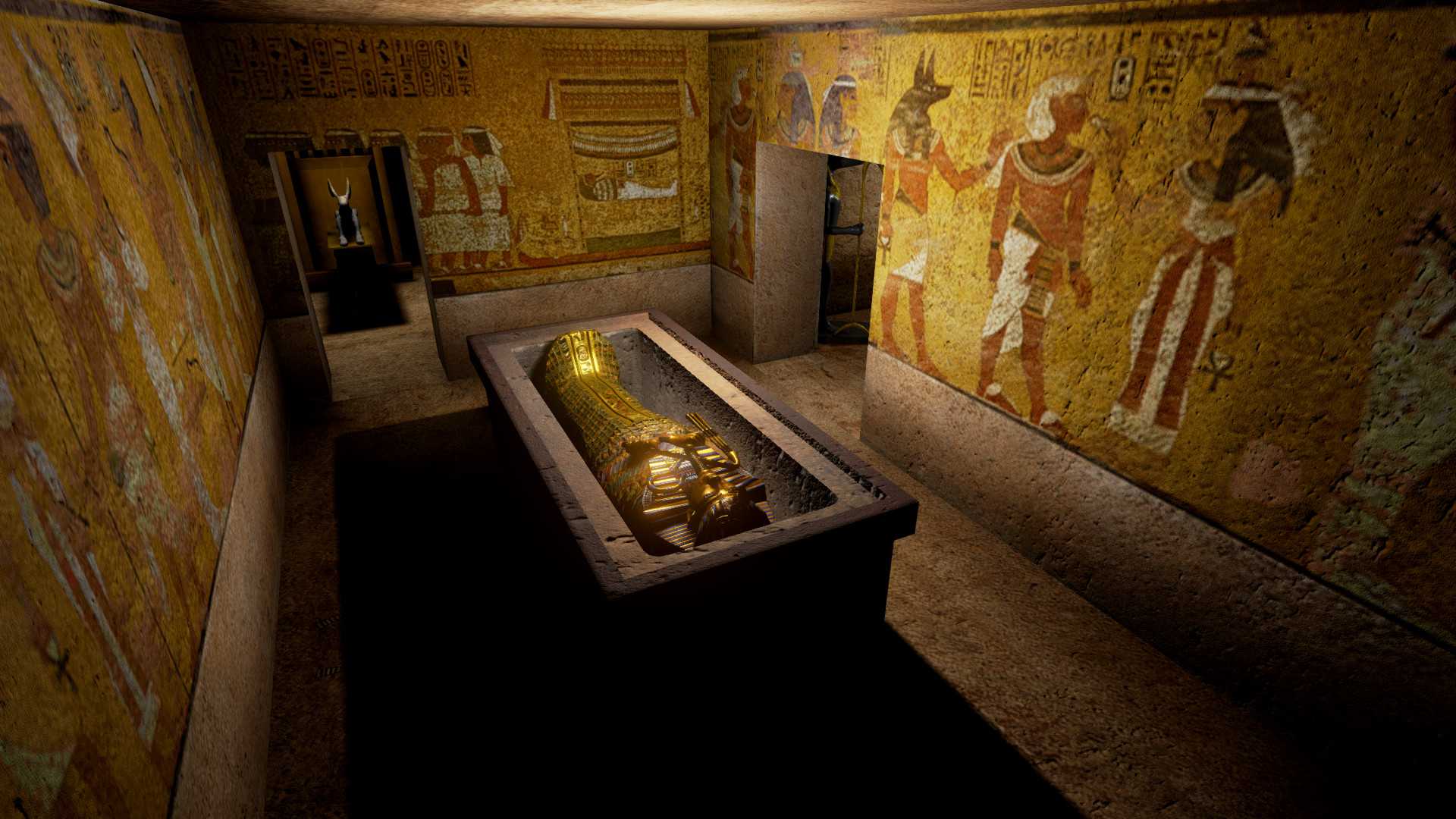 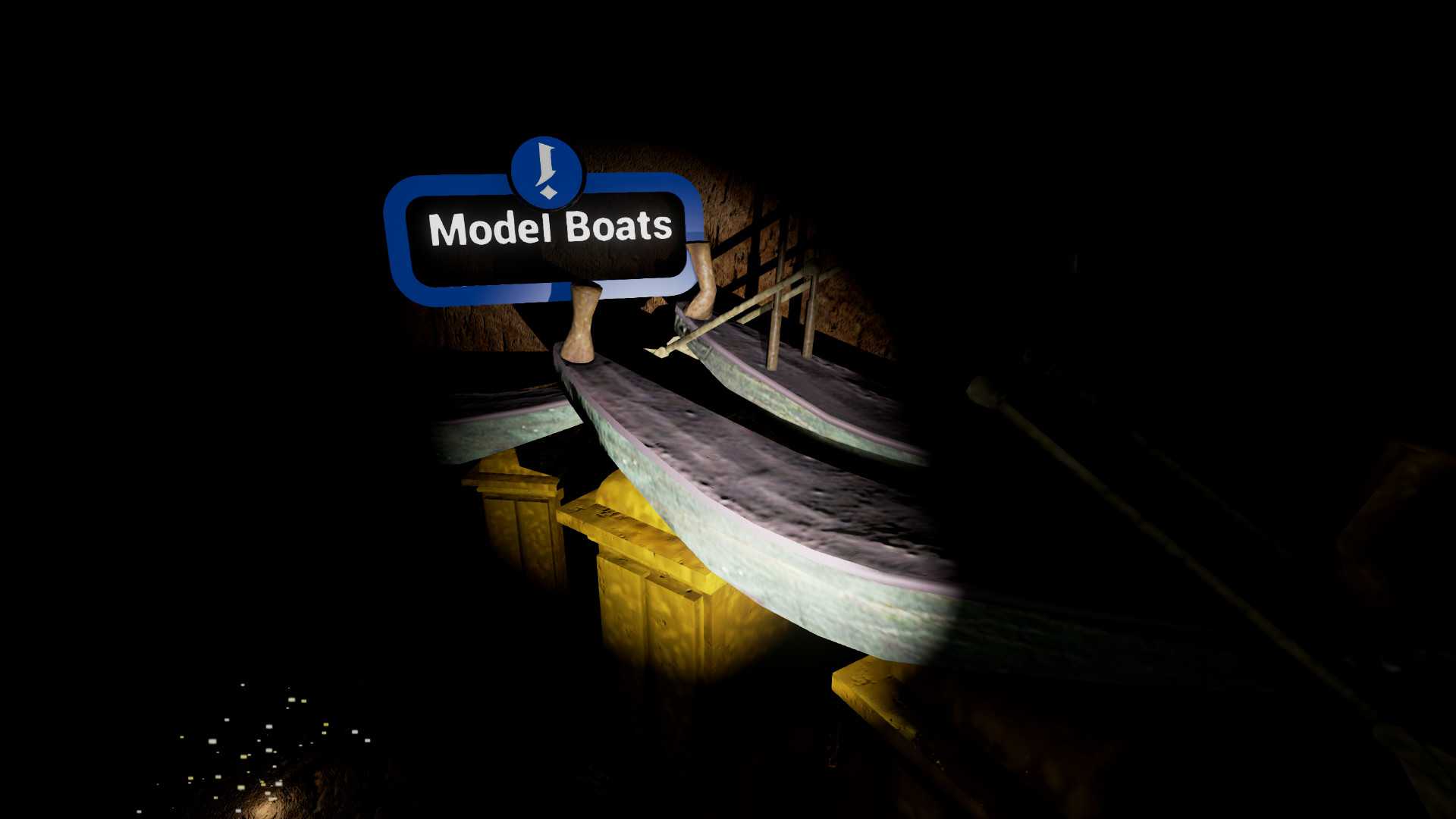 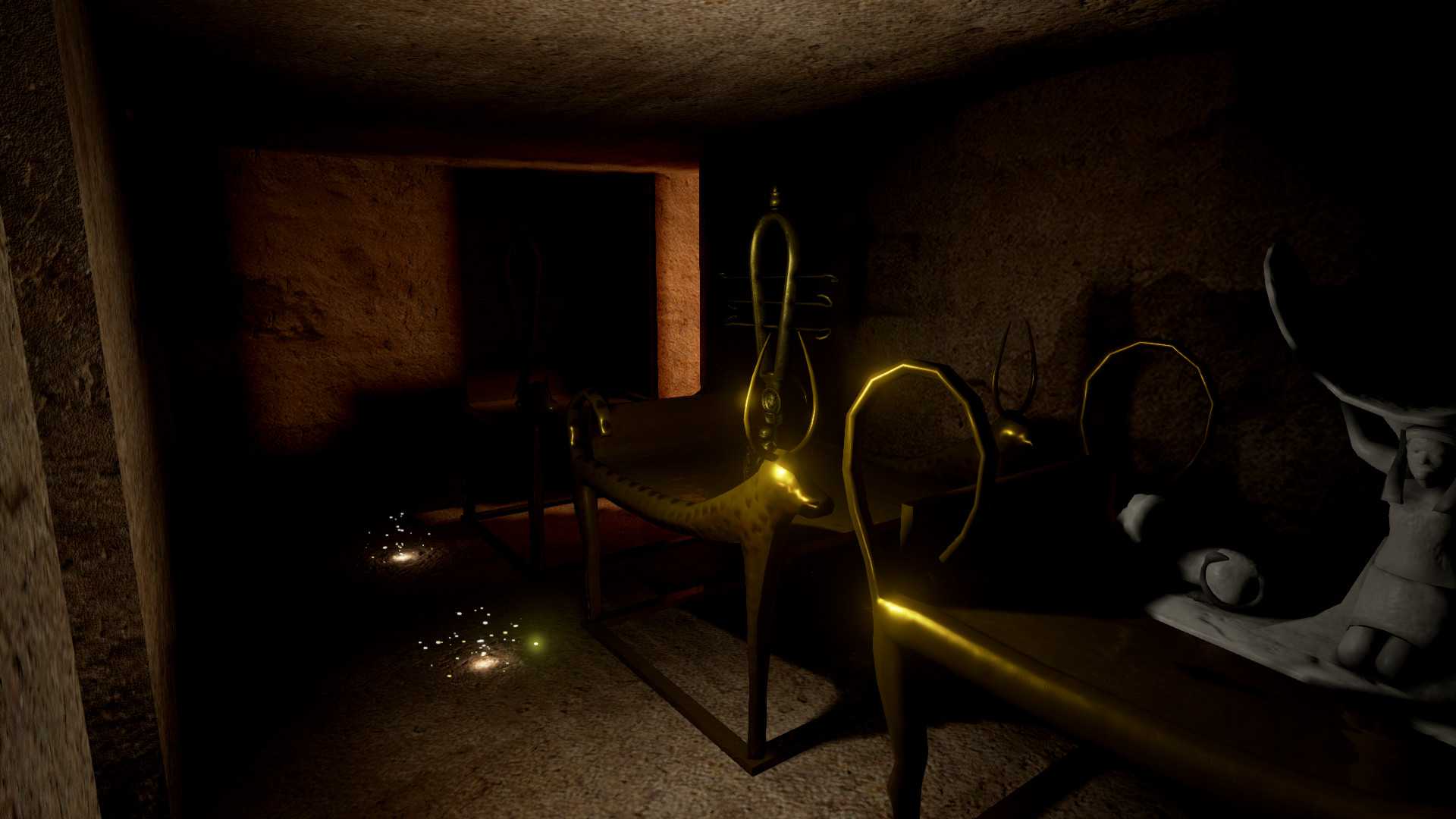 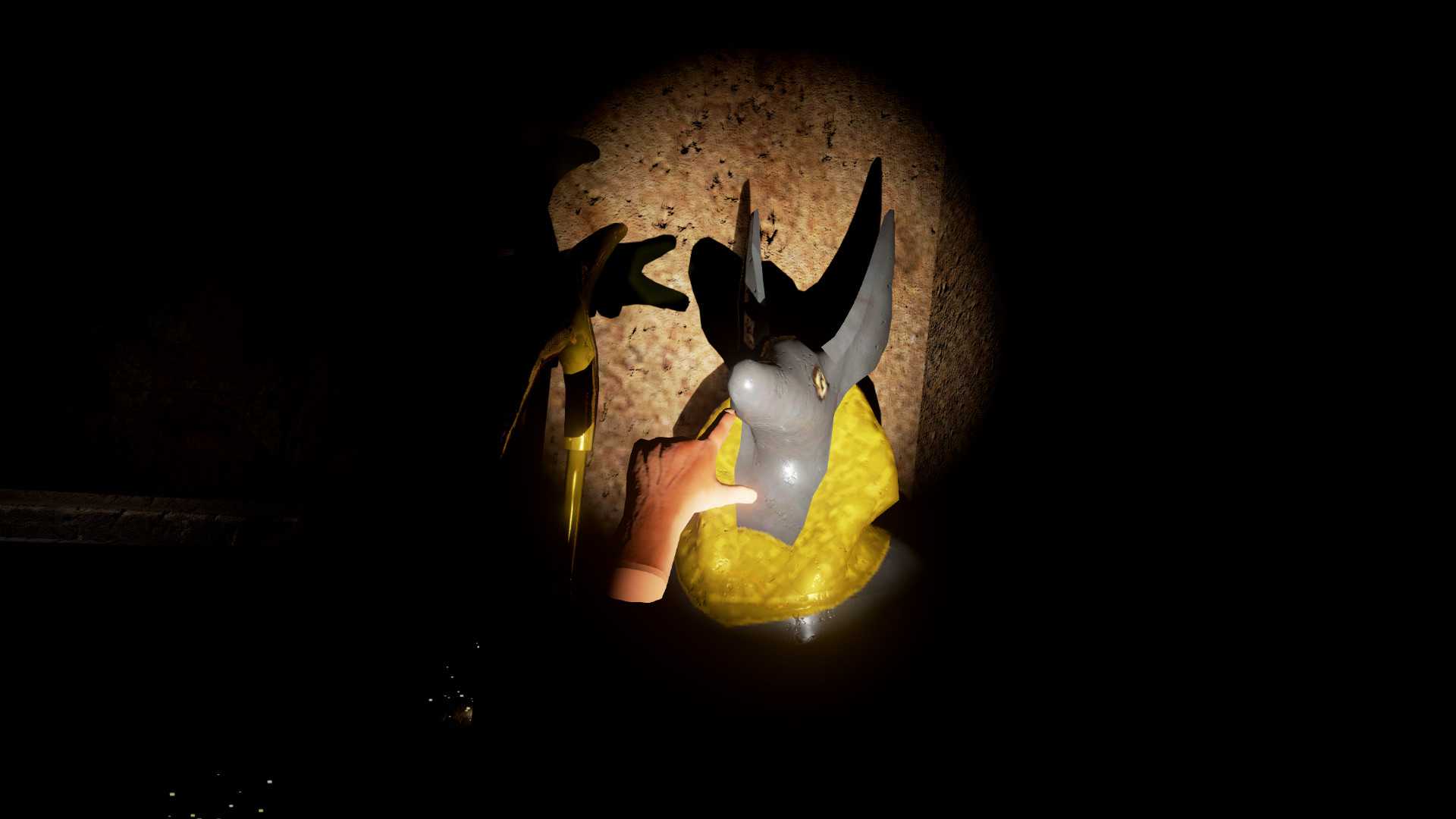 Explore the 3 rooms of King Tut's Ancient Egyptian tomb with the HTC Vive to see what they might have to say about the life and culture of early civilizations. 1323 BC: a time when Egypt is a recognized world power. Its young leader, King Tutankhamun, has passed away and been buried in what will become one of the greatest icons of Ancient Egypt. The tomb is littered with treasures and artifacts symbolic of Ancient Egyptian culture.

Centuries later the tomb is uncovered by British archaeologist Howard Carter, and now you too can explore the tomb. Look around and learn about its contents in Discovry Mode, or take all the treasure before time runs out in Treasure Hunt.