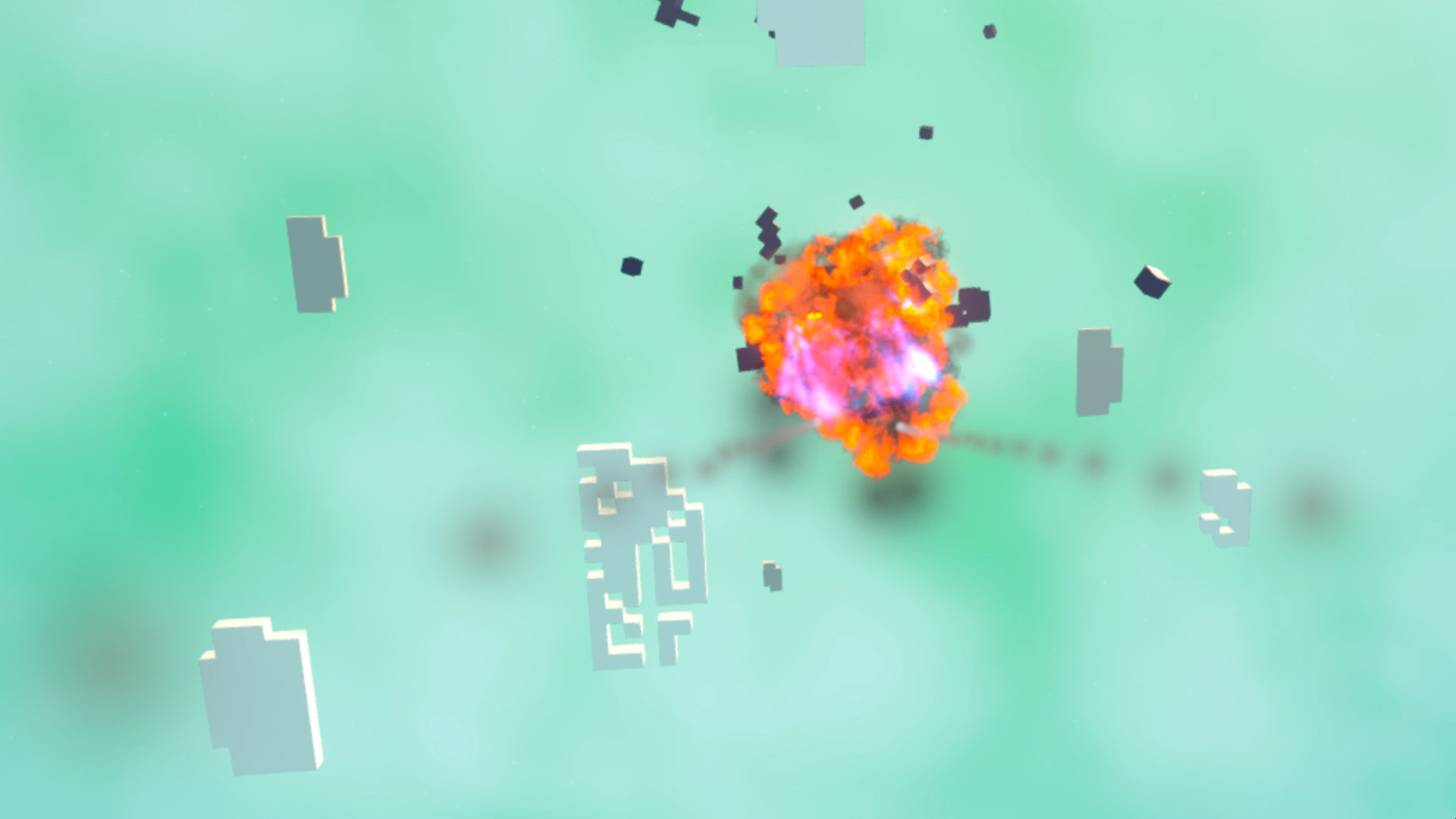 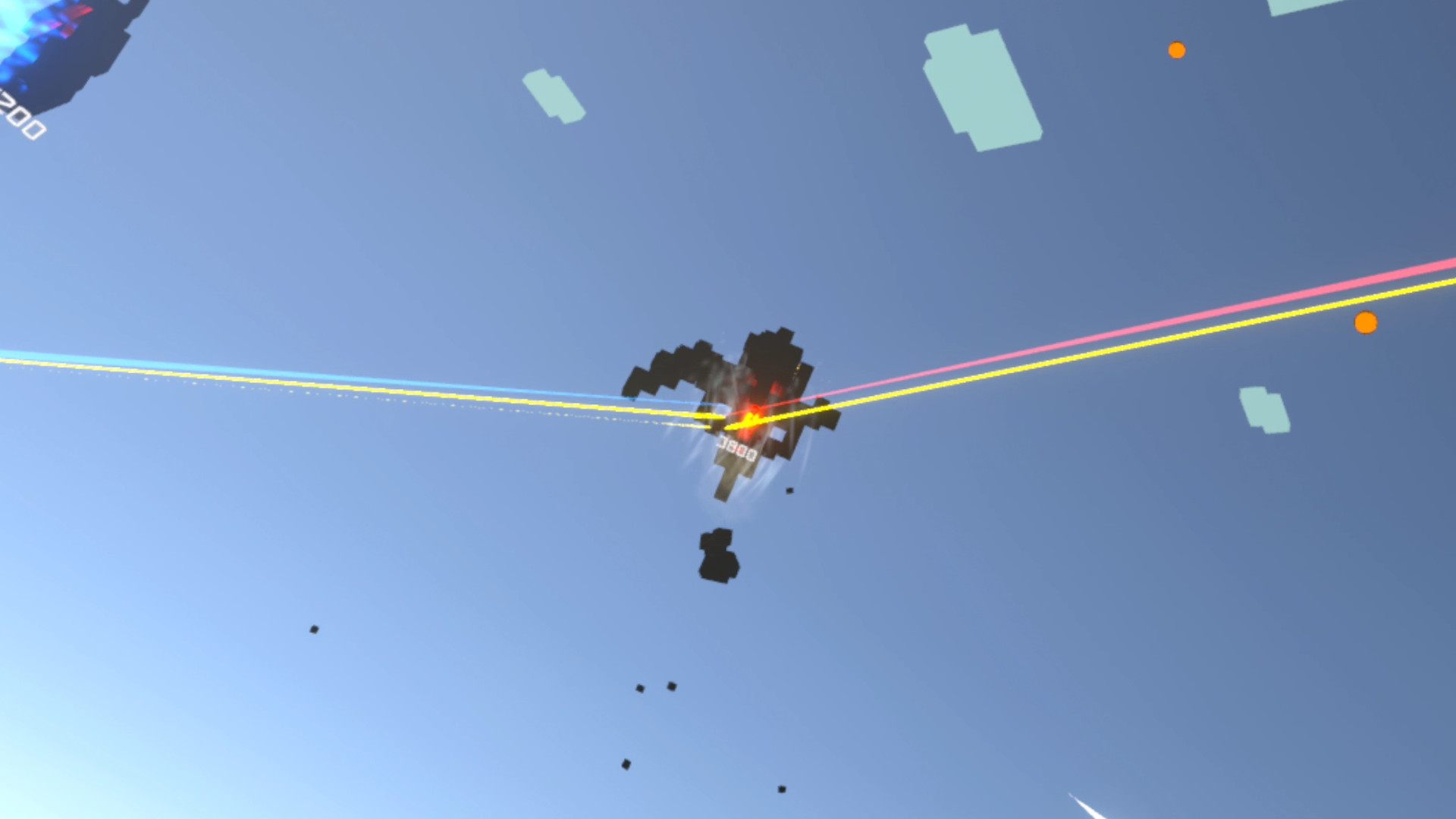 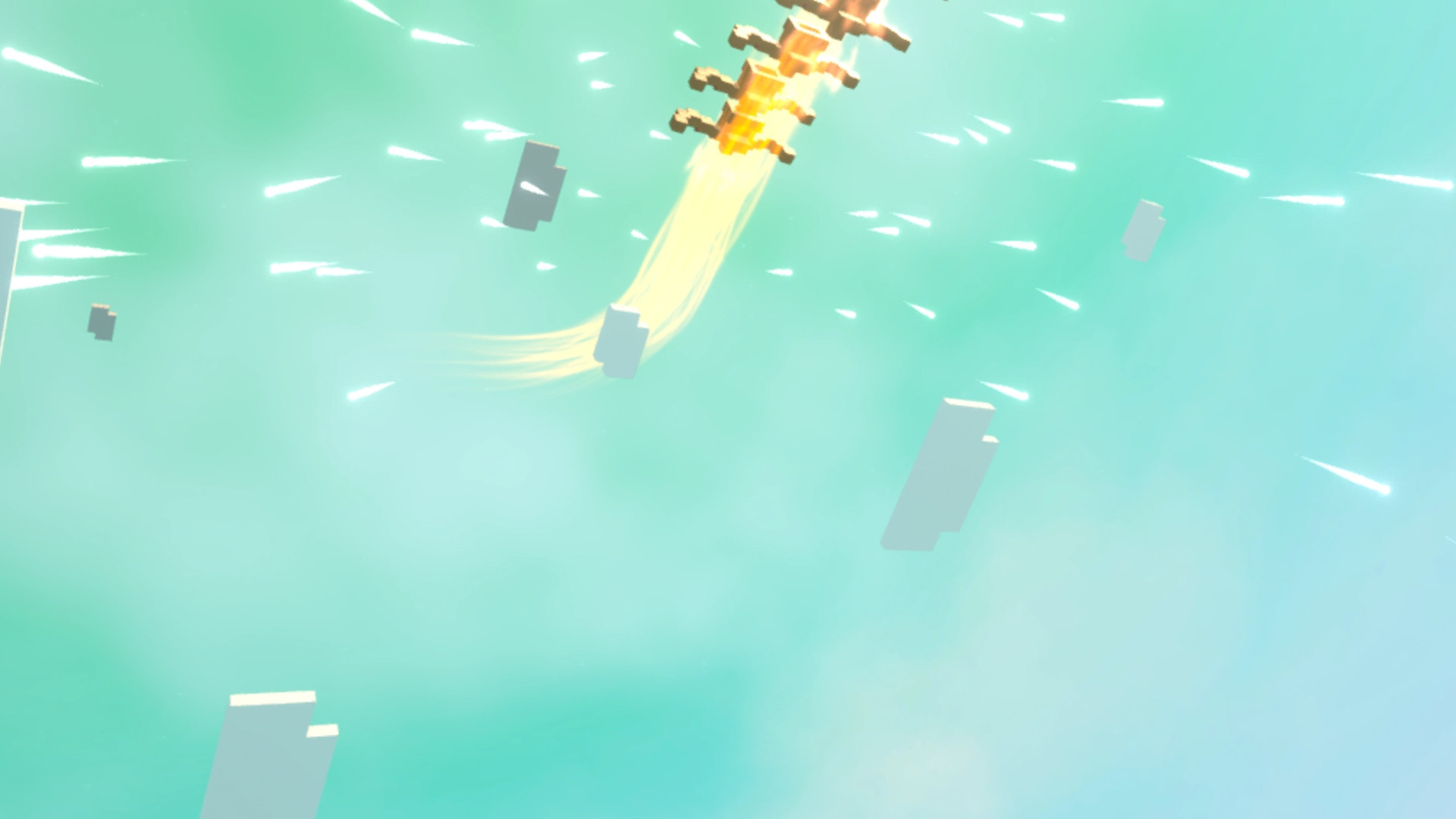 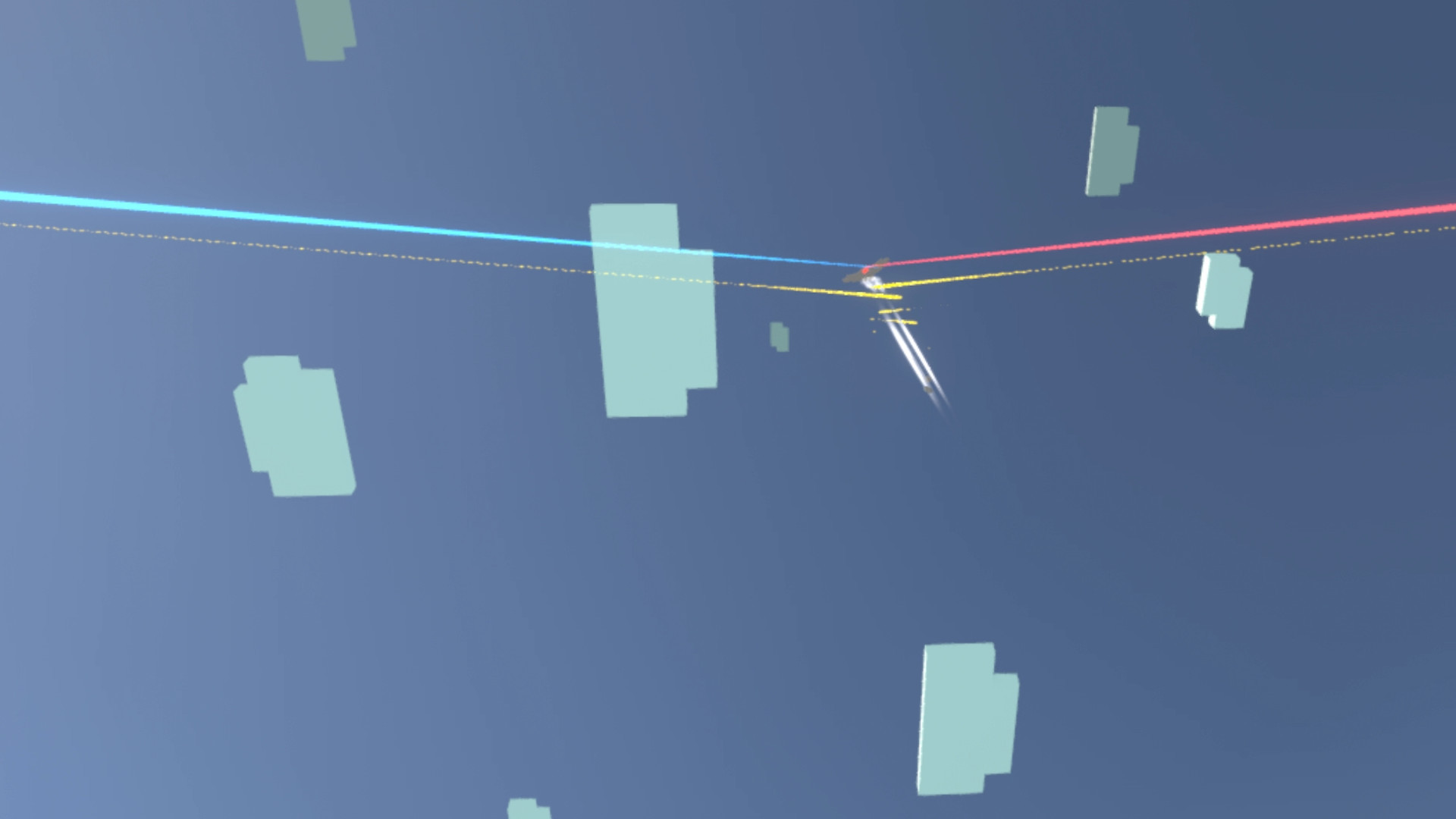 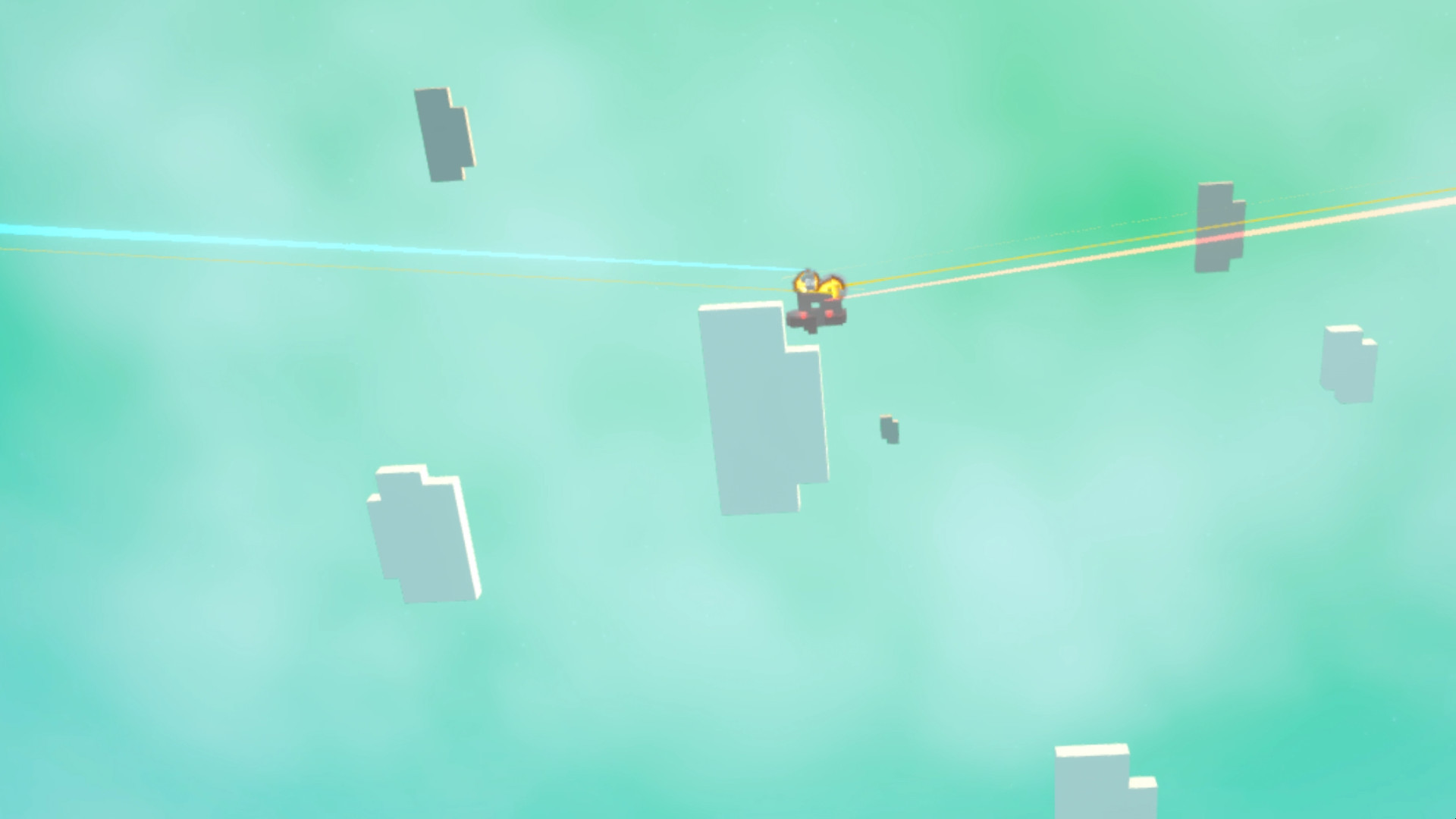 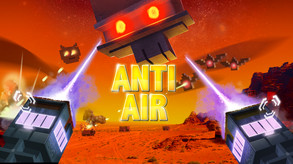 Anti Air: is a VR homage to the best of retro gaming.

As the Cubicon Conjunction begins, descent to various planets across the galaxy and blast away the Cubicon invaders.
For the Cubicons it is not just a matter of cubes, it is about life and death.

Use a variety of advanced weaponry to battle these Alien invaders.
Resist waves of different Cubicon invaders which enter the planet’s troposphere from the outer space. Their goal is to eradicate everything on the planet, starting with you – the planet’s first line of defense and its last chance.

Select a planet to save and get your weapons ready.
Bring enough ammunition with you to the ground, as this might be the last chance to preserve that planet in the universe.

Protect the various planets in the galaxy from the elusive and vicious attackers.
They will send their best warriors in different formations to outwit your every move.

How many space Cubicons will you take down?