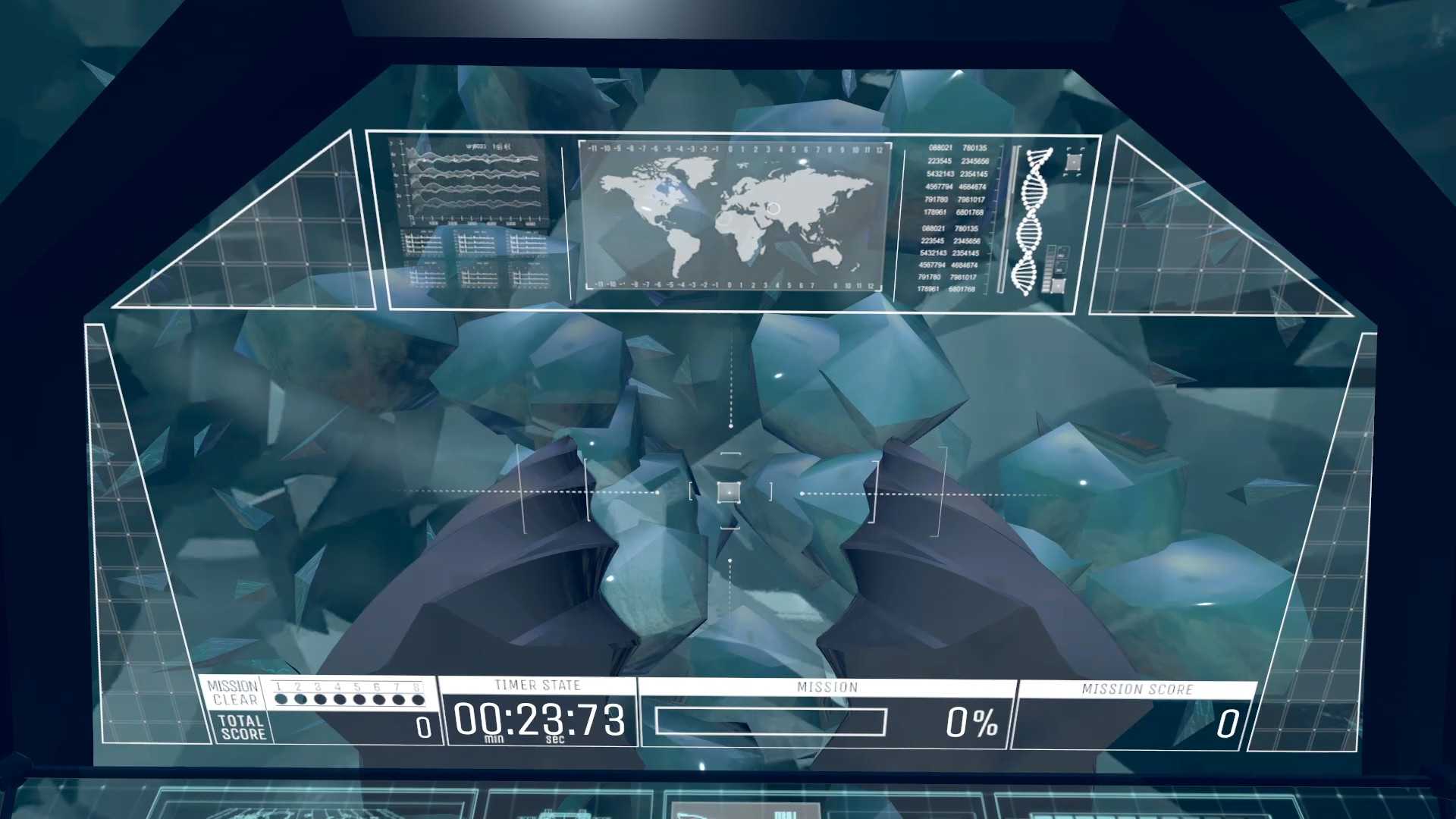 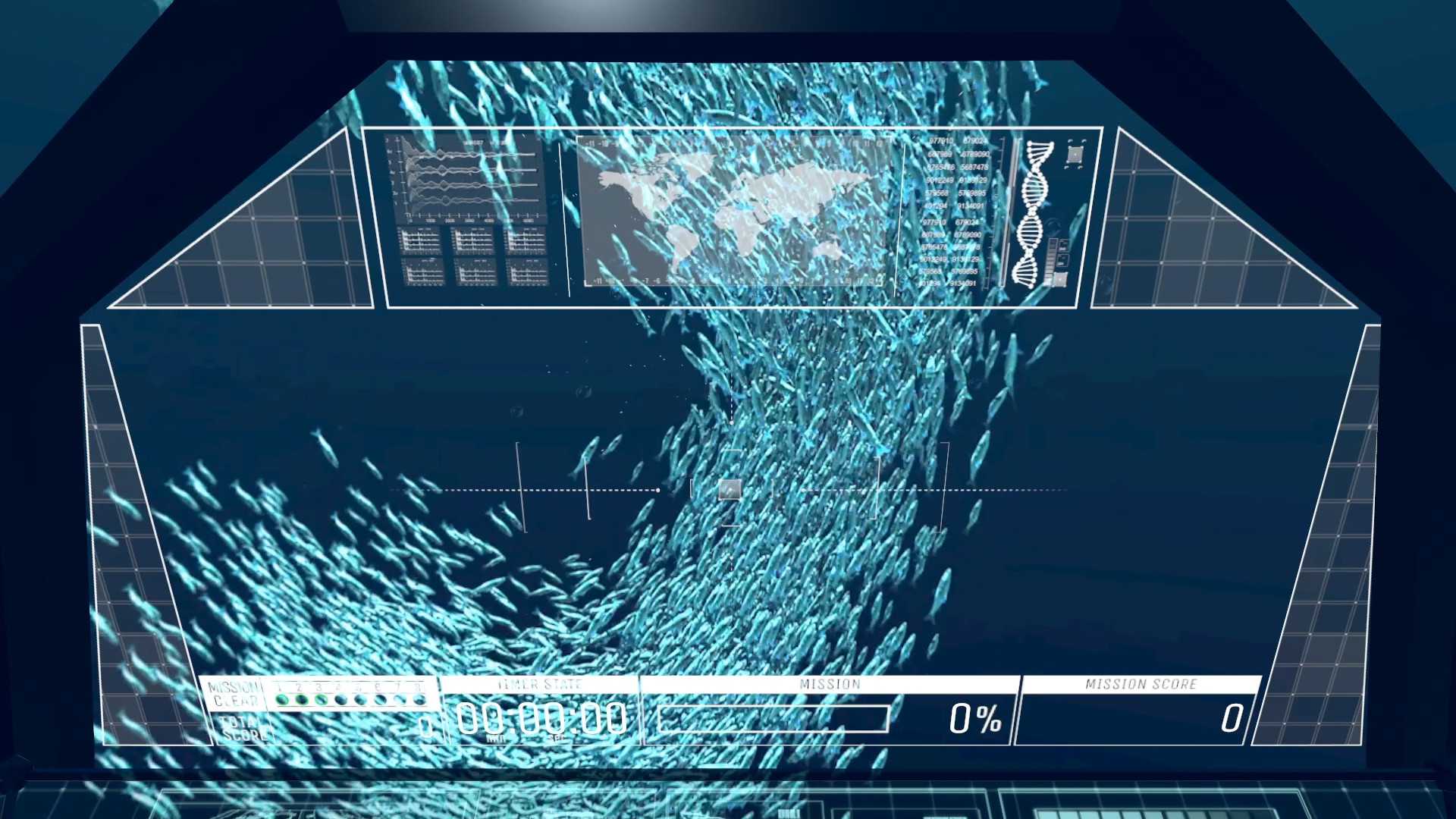 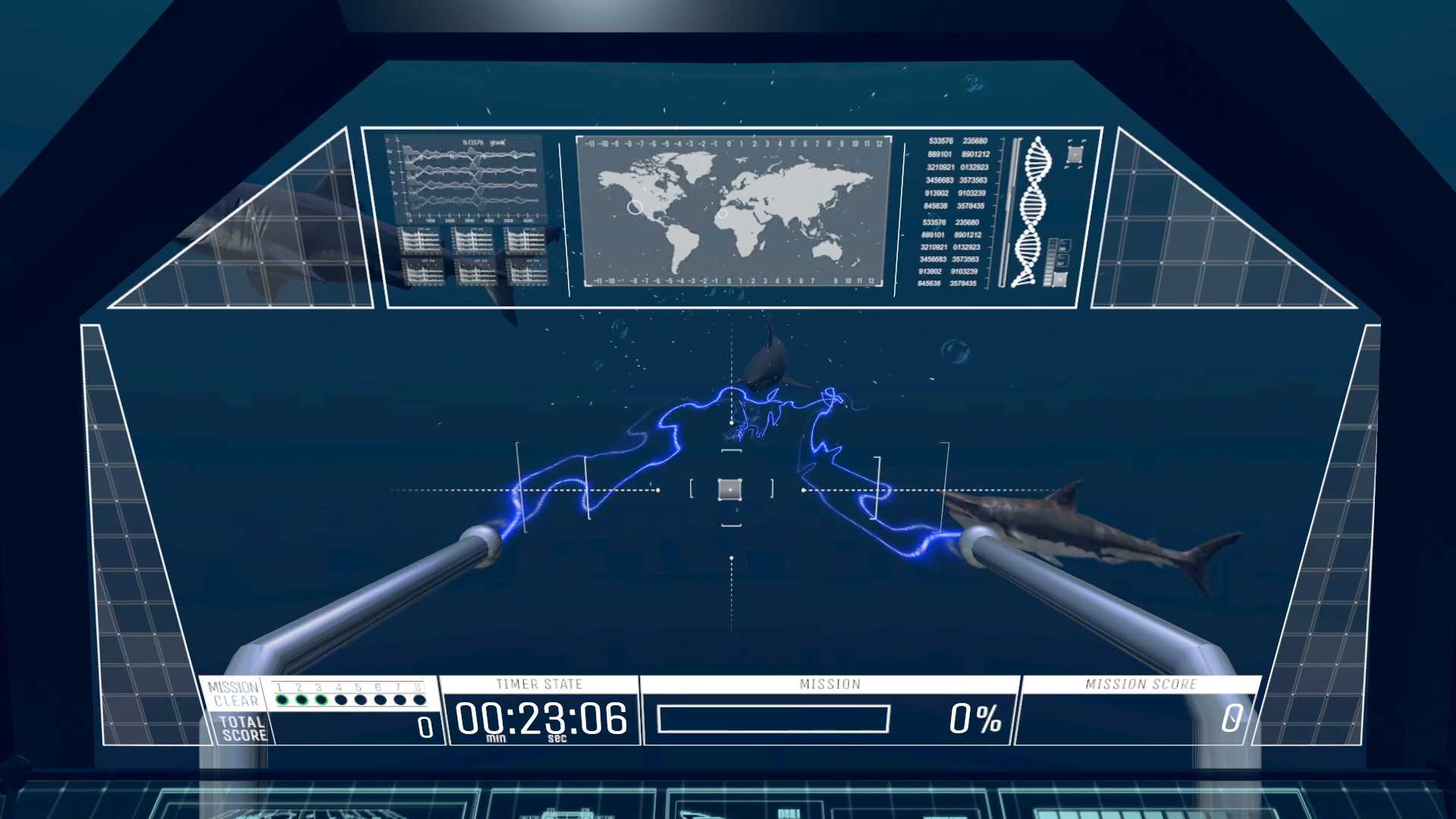 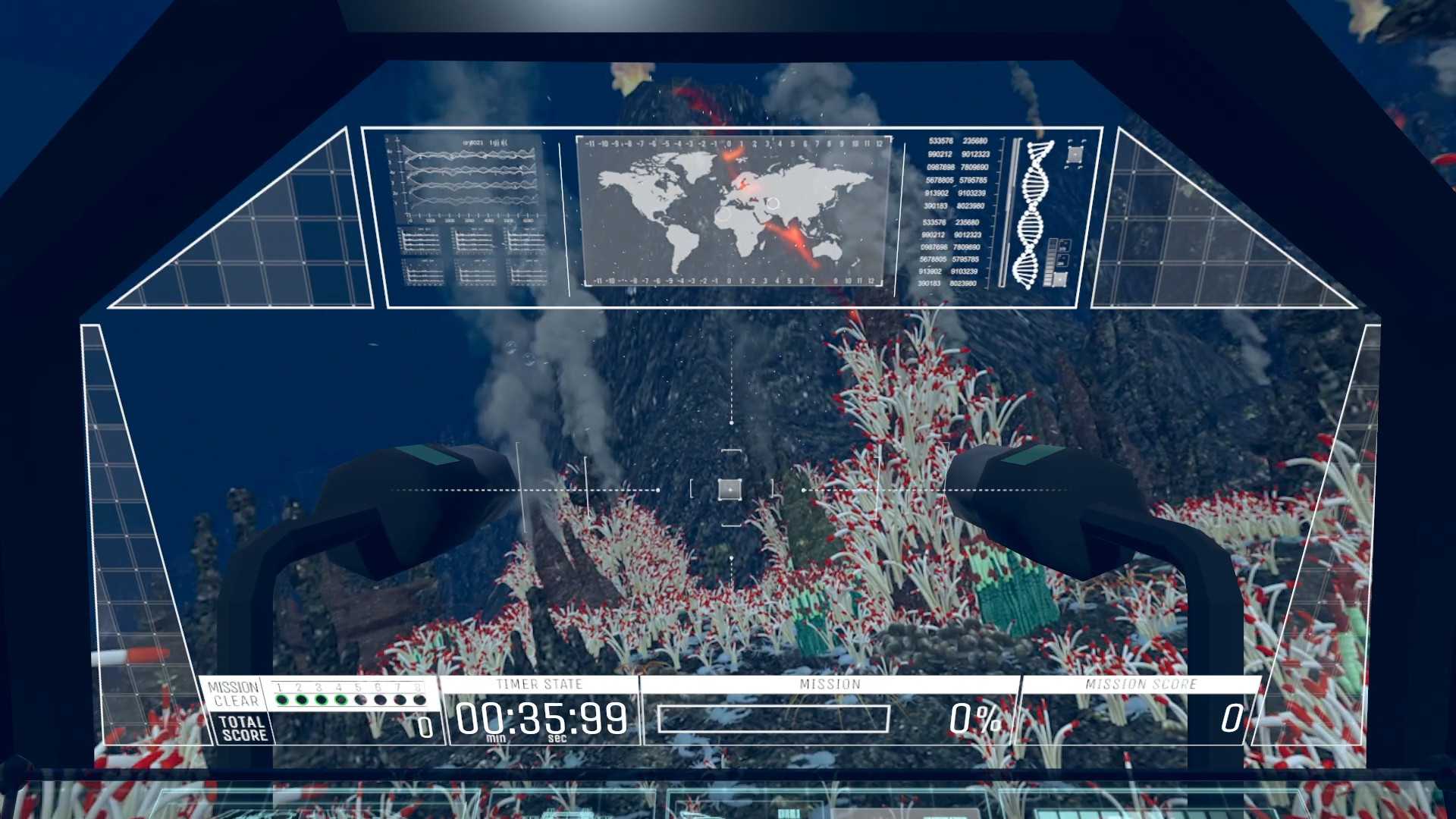 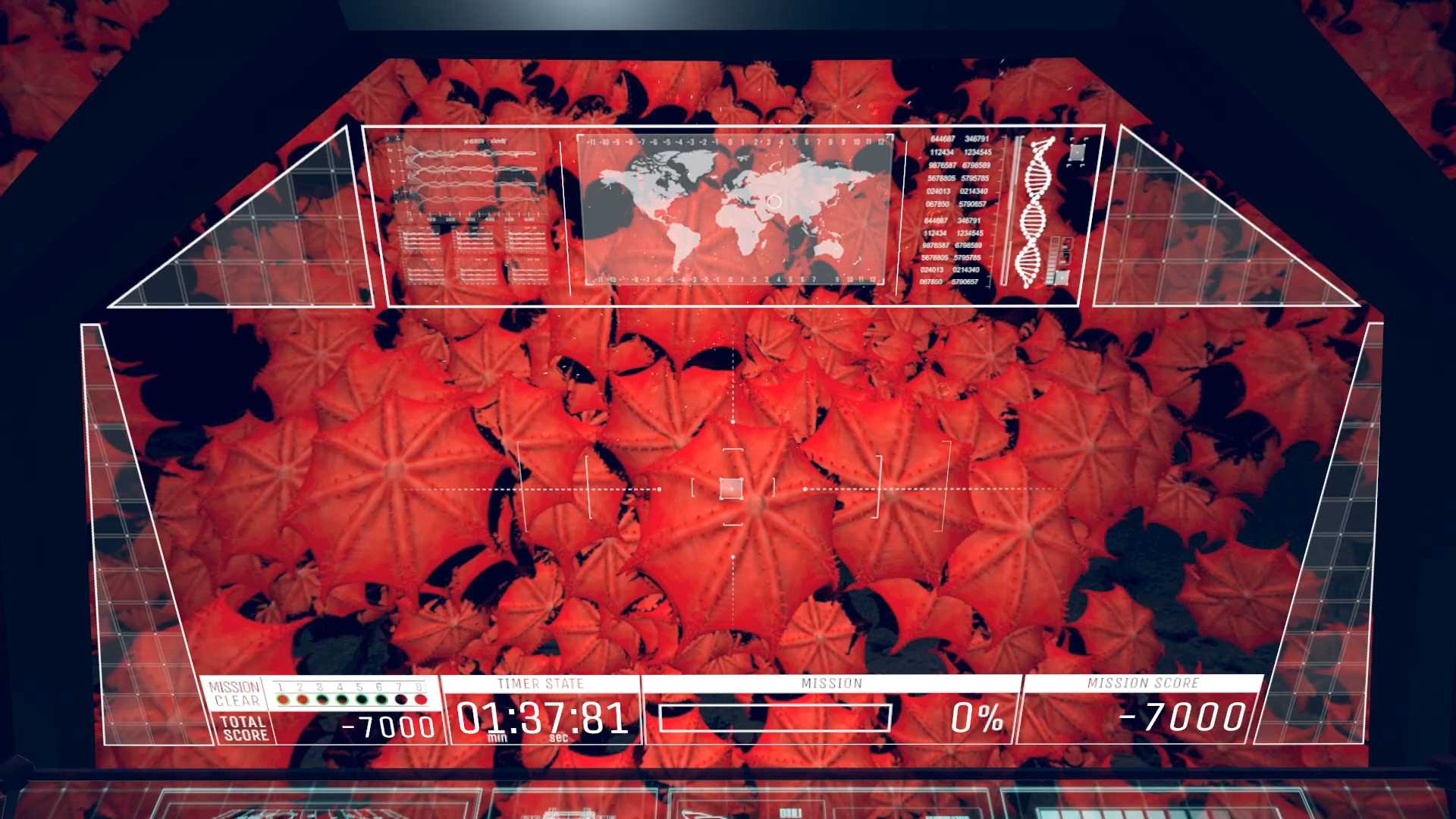 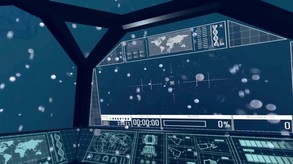 THE ABYSS, developed by SCIENCE SHOW, is an immersive VR game that takes rare biological samples and returns them.
The player becomes the captain of the one-man probe at THE ABYSS, protecting the probe and the player themselves from sea life in order to complete their mission safely.
The player is attacked by sharks, a herd of deep sea octopus, and a group of underwater volcanic outbursts that require quick escape from a number of crises.

board a probe in the Arctic and move to the first North Atlantic exploration site.
It uses a drill to get into the sea to penetrate a hard glacier.
What is the first creature a player meets after going through a glacier into the ocean?