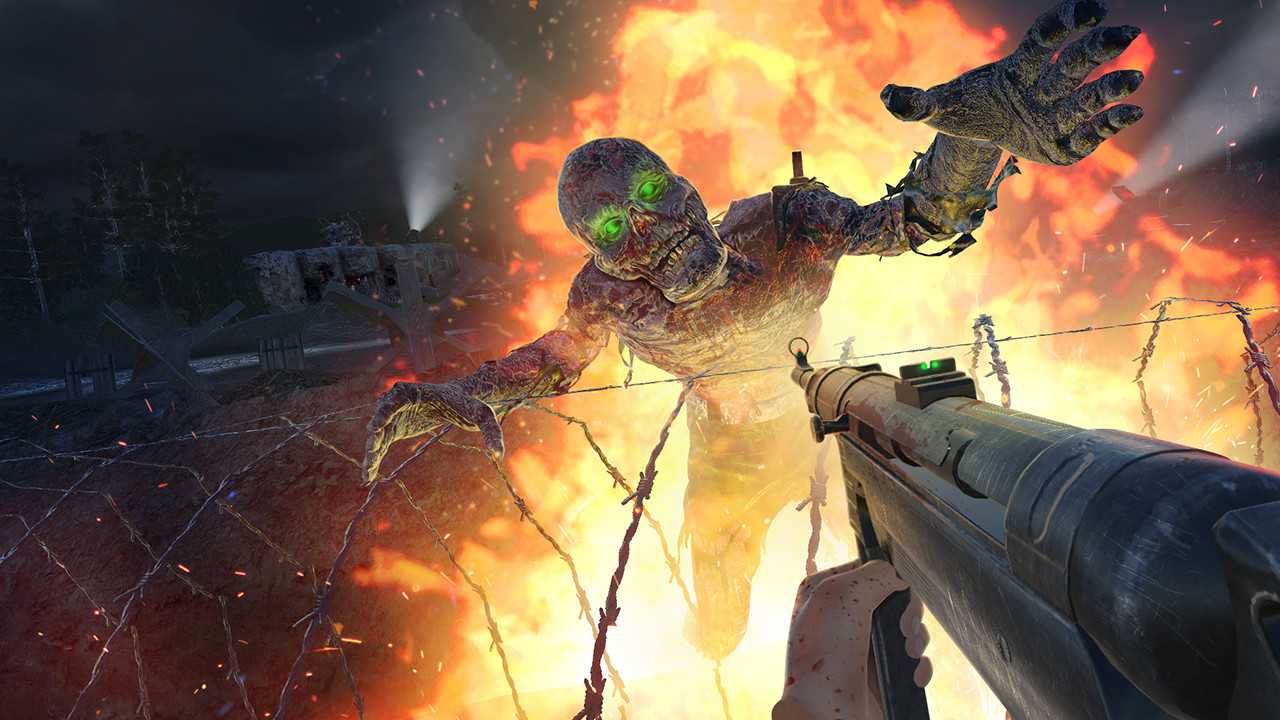 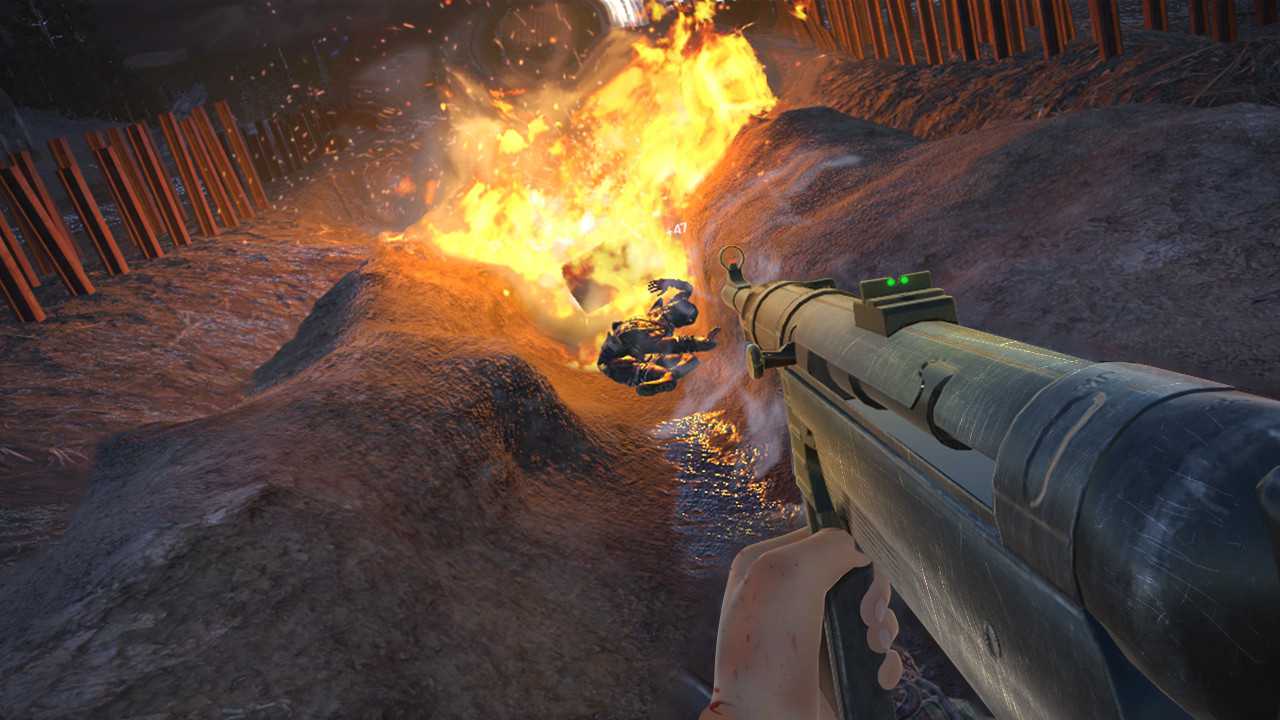 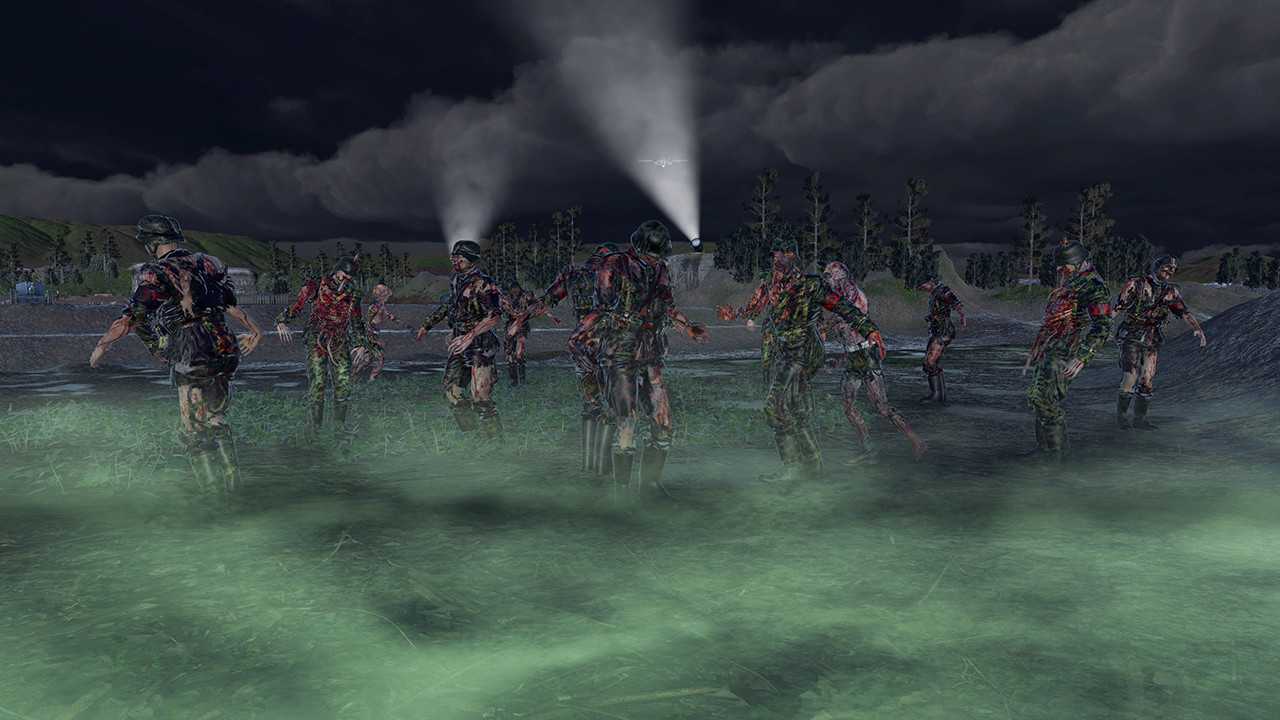 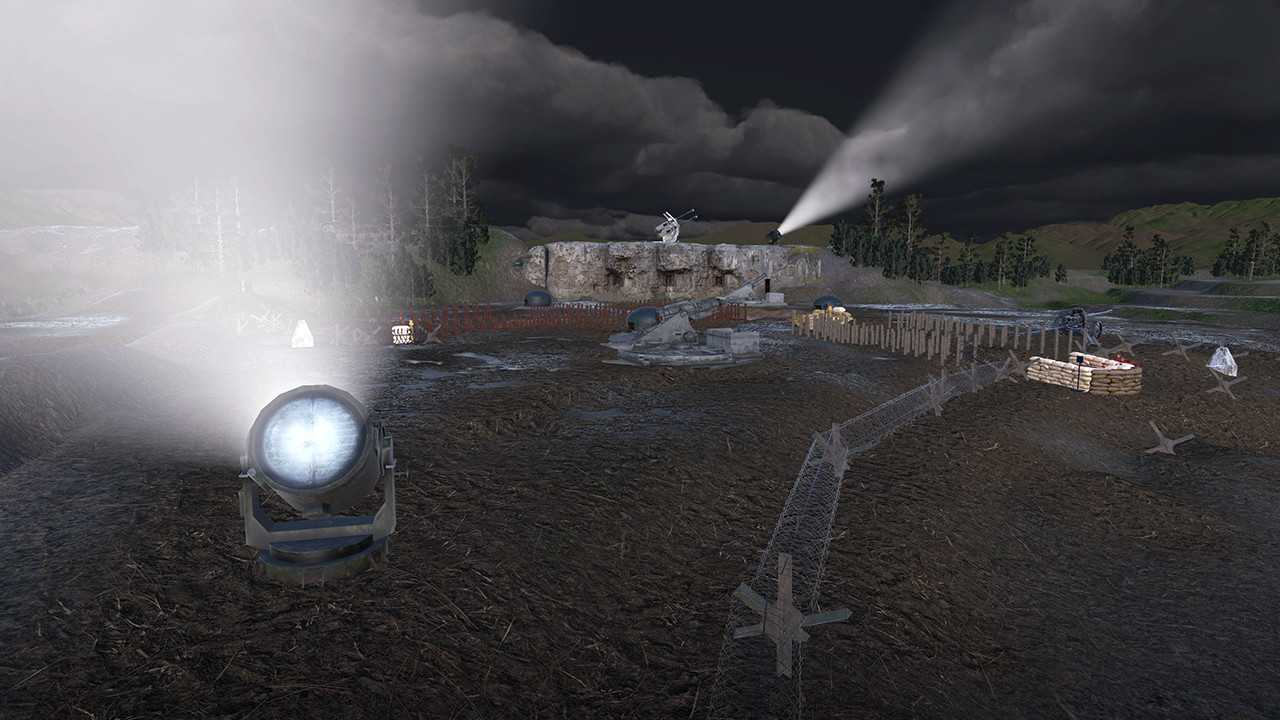 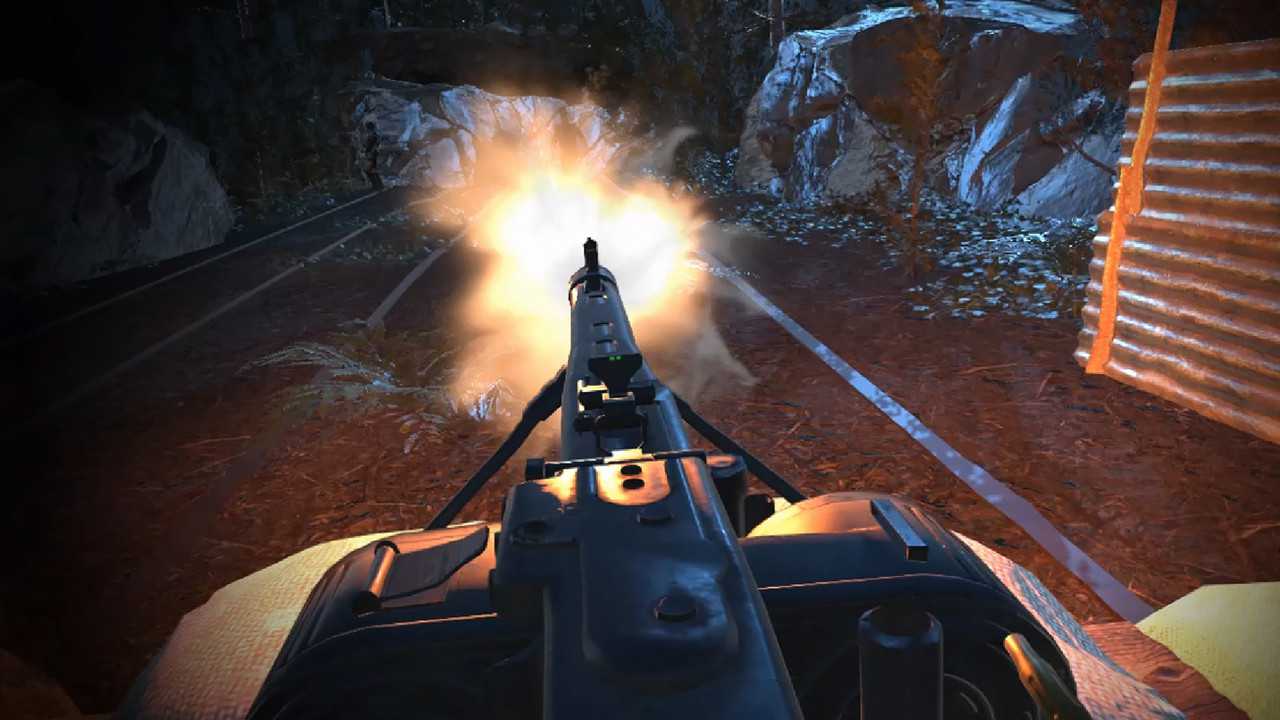 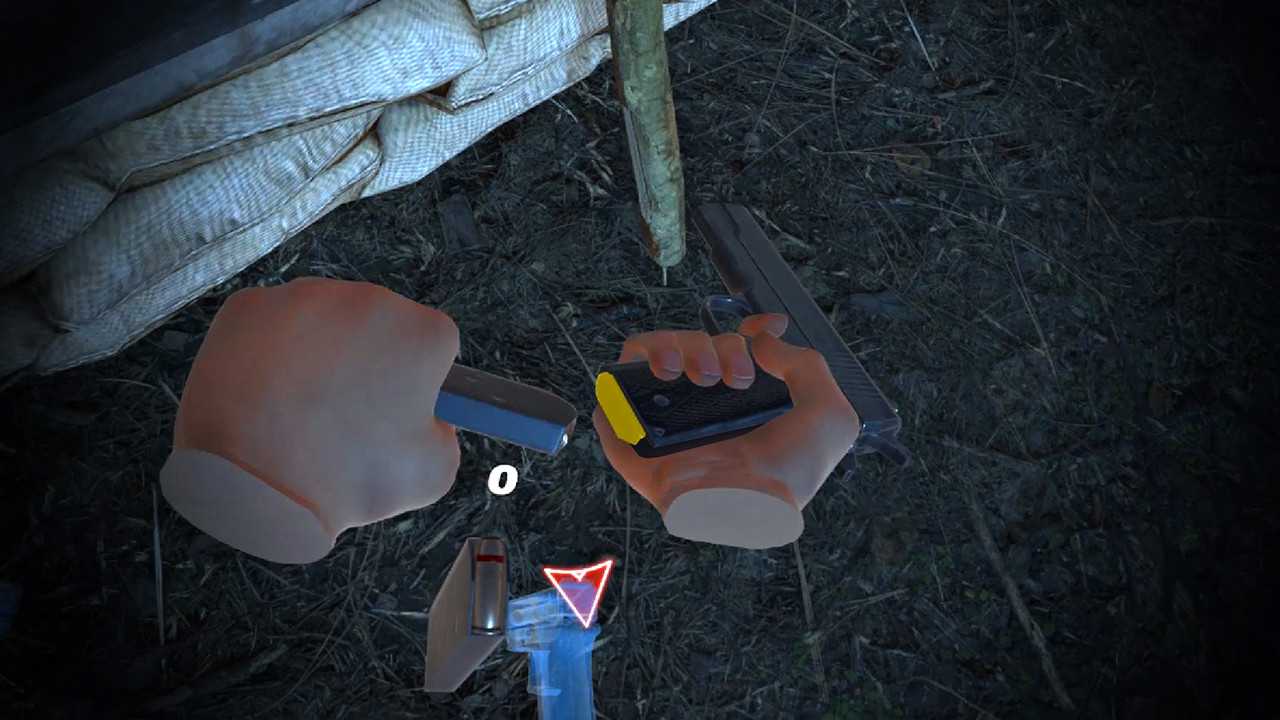 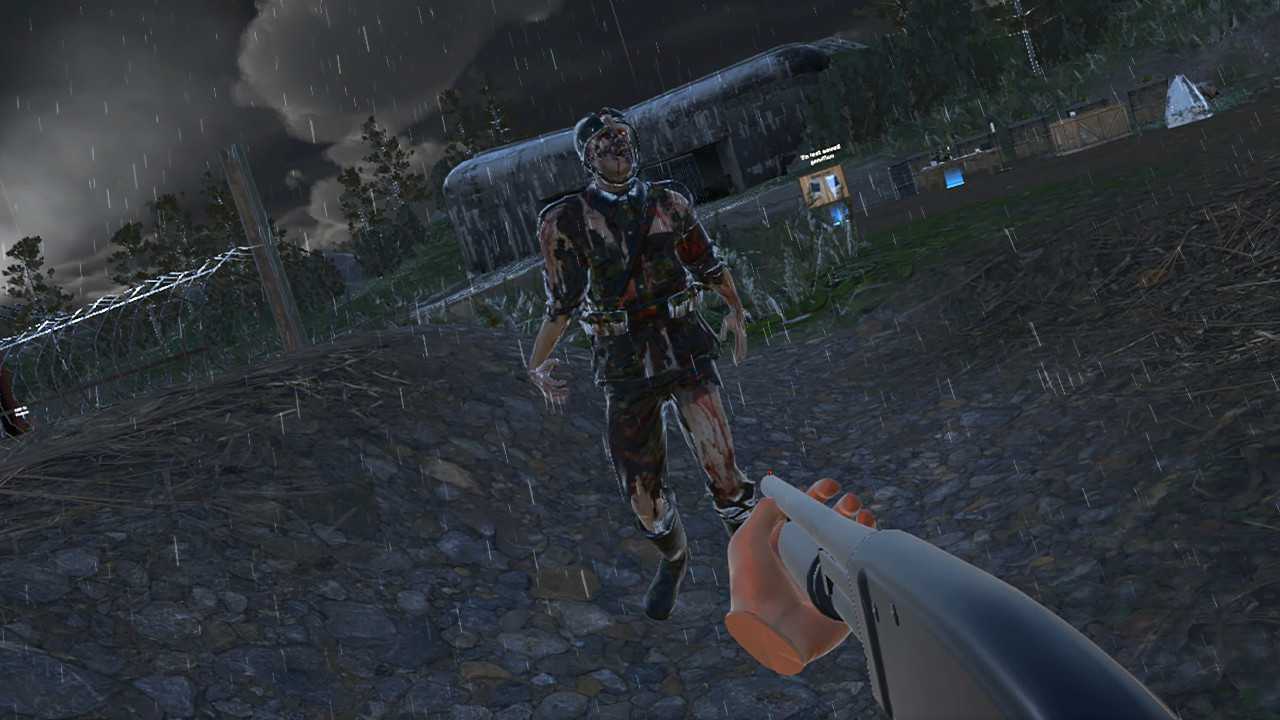 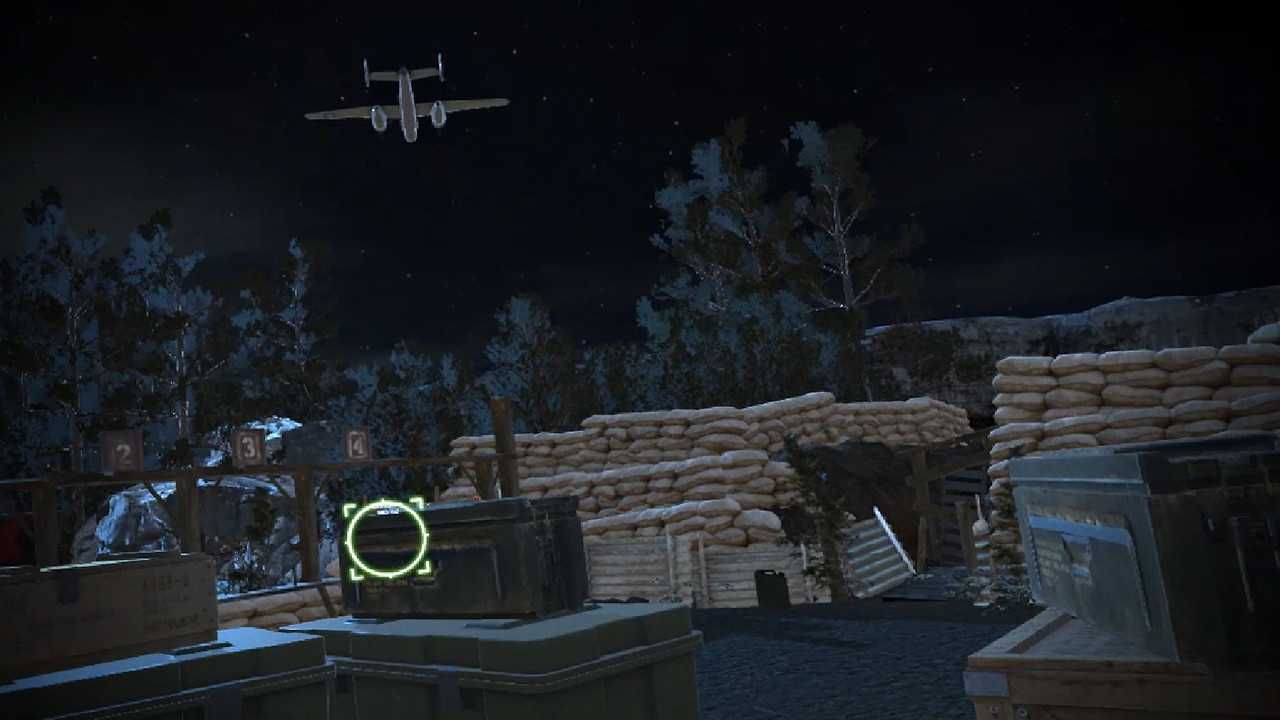 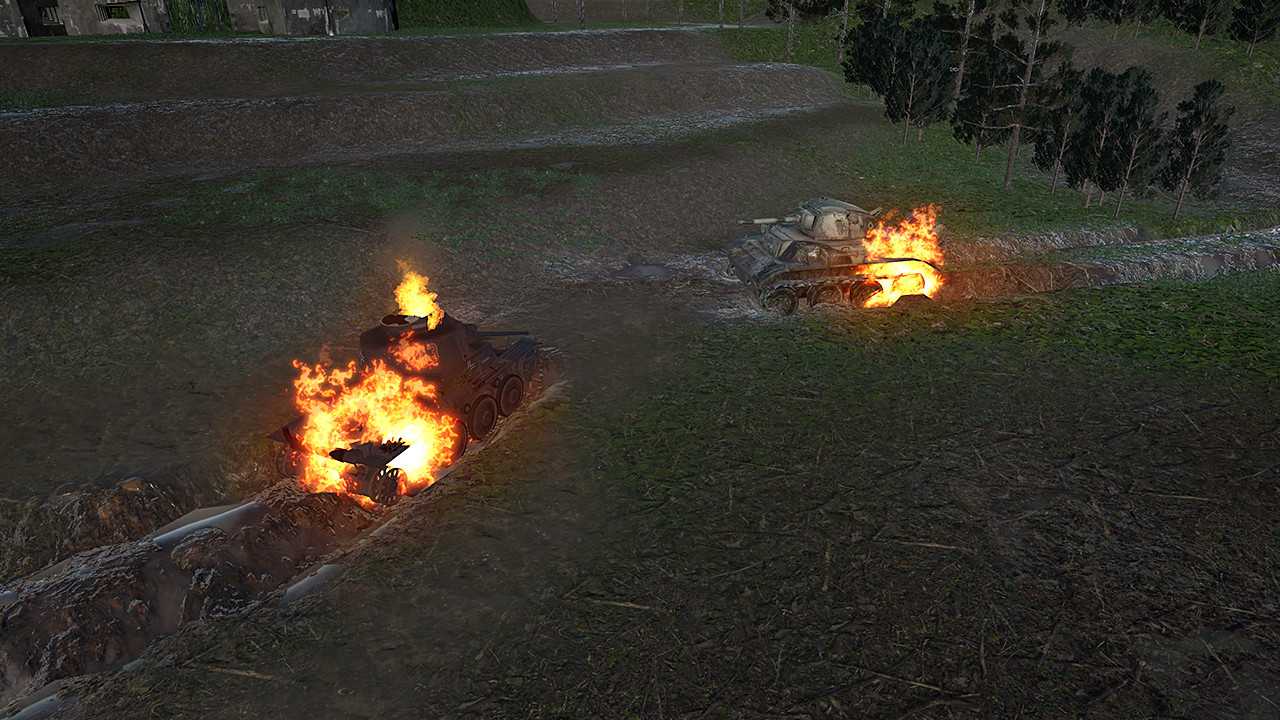 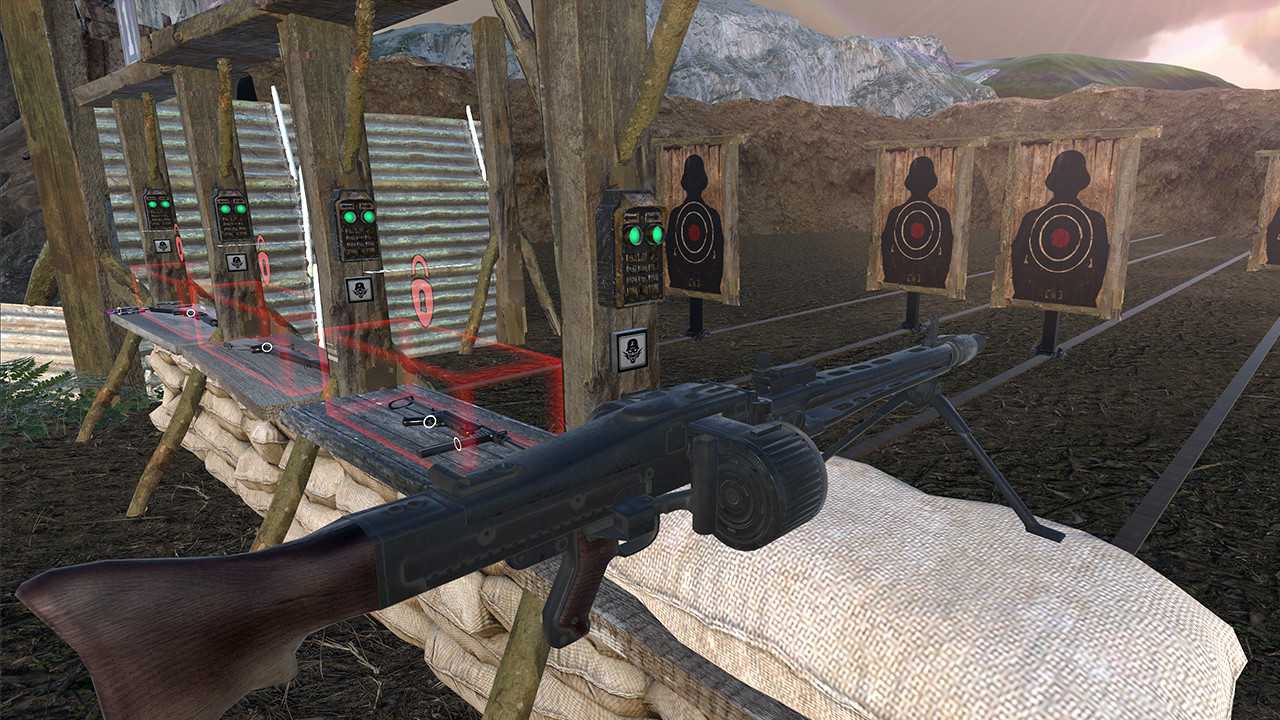 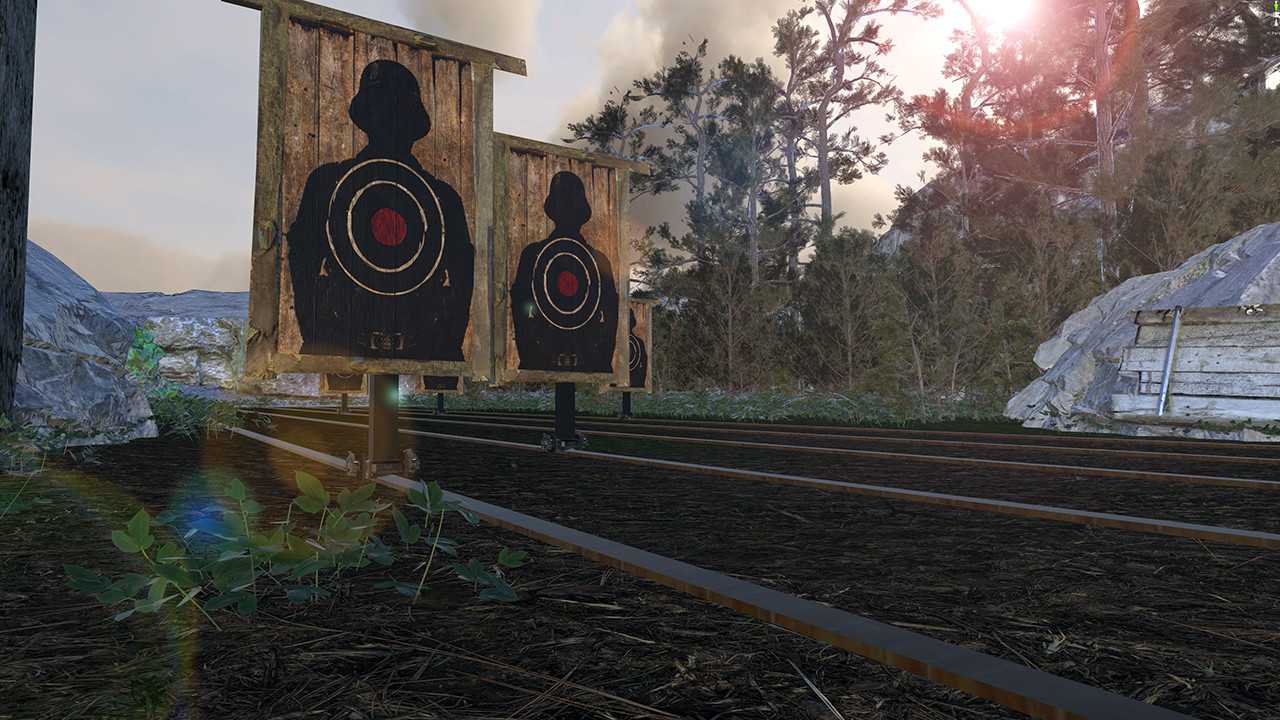 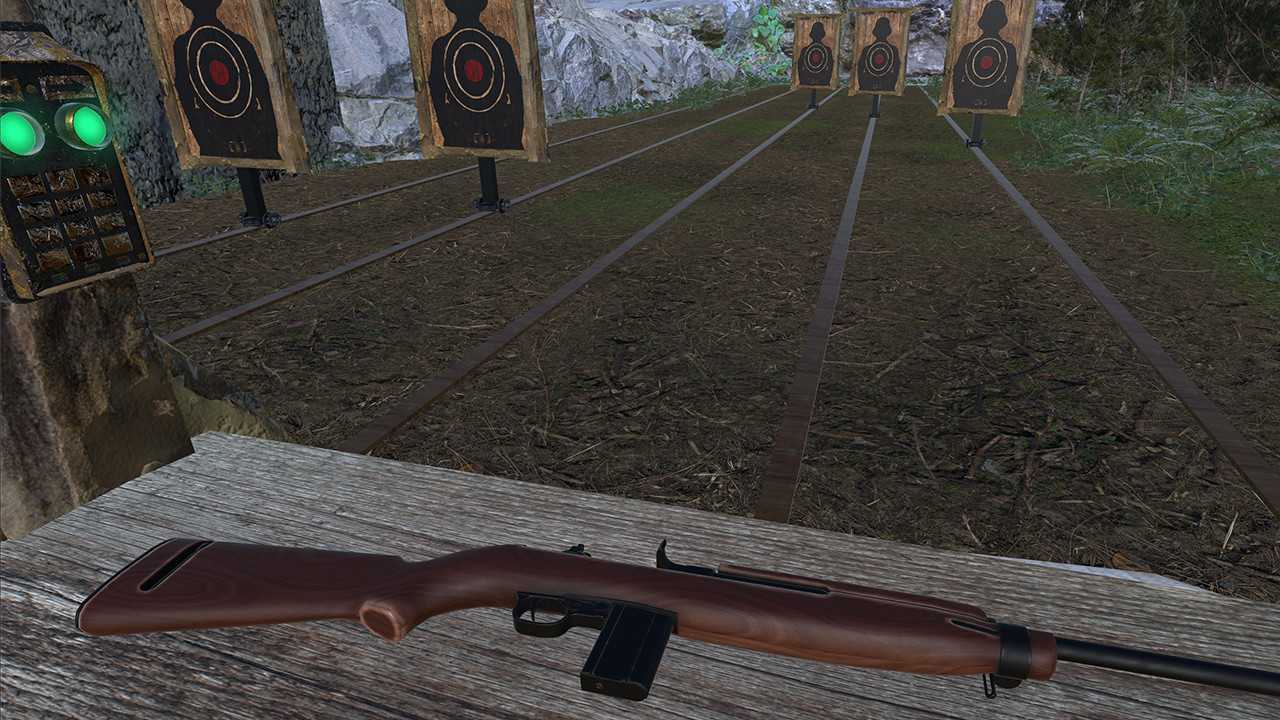 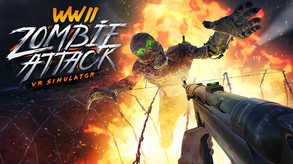 Immerse yourself in the terrible atmosphere of World War II, playing in the VR WW II Zombie Attack driving shooter.
Enter the role of a brave fighter pilot, whose plane was shot down by the enemy during an air battle.
Rescuing your life, at the last moment you manage to eject from a flaming plane.
After landing, you find yourself at an enemy base, teeming with a brutal crowd of the dead, who fell victim to experiments by crazy scientists.
You have to get out of the base and prevent the spread of the virus, destroying infected soldiers.
Thanks to the detailed, advanced graphics, worked out to the smallest details of models of weapons, enemies and an unusually realistic environment, you can plunge into a terrifying atmosphere as an alternative to the history of the Second World War, in which the Nazis used a super-soldier who did not know fear and pain.
In this exciting game with a large number of levels and modes, you will have the opportunity to test and hone your reaction and accuracy in extreme conditions, repelling the attacks of the mad zombie hordes.
Unlock new models of firearms of the Second World War and numerous levels, earning points in numerous shooting galleries.
The game also has a unique system of damage to enemies and making it possible to shoot limbs to enemies or detonate them with grenades.
This game with dynamic gameplay, difficult and difficult tasks, worked out arenas for a shooting gallery, will give you a sea of ​​thrills and will become for you and your friends entertainments for many evenings.