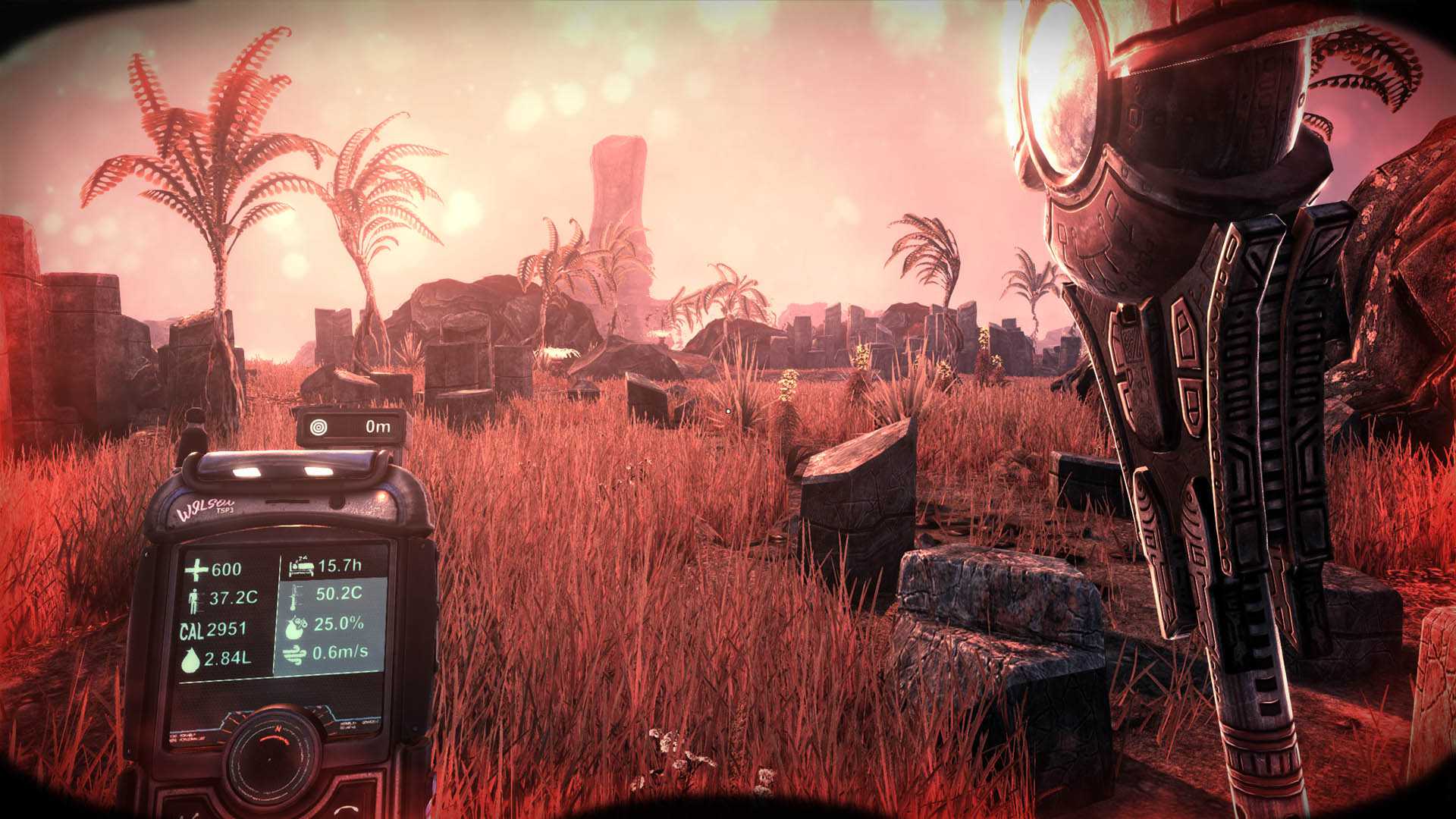 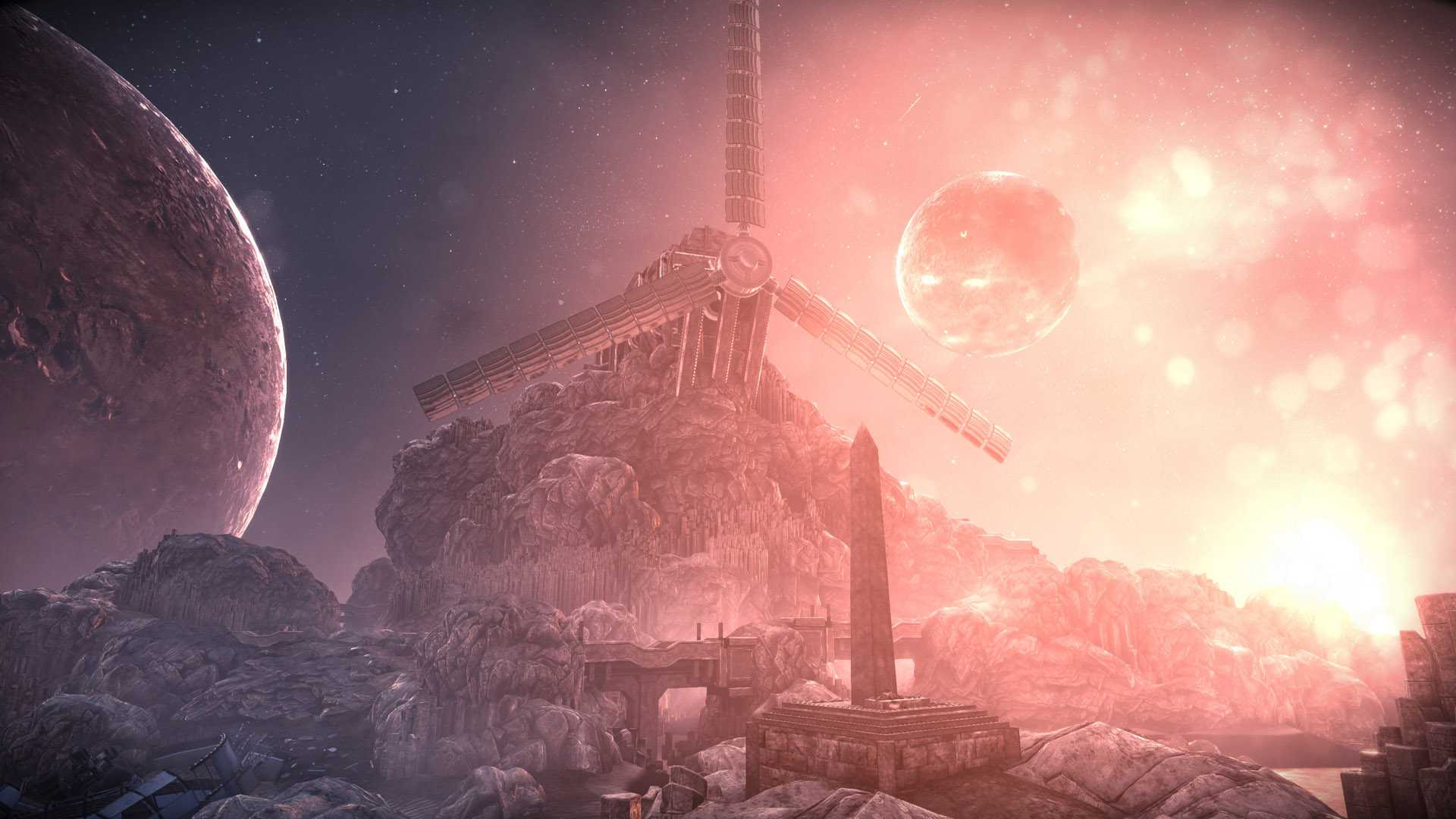 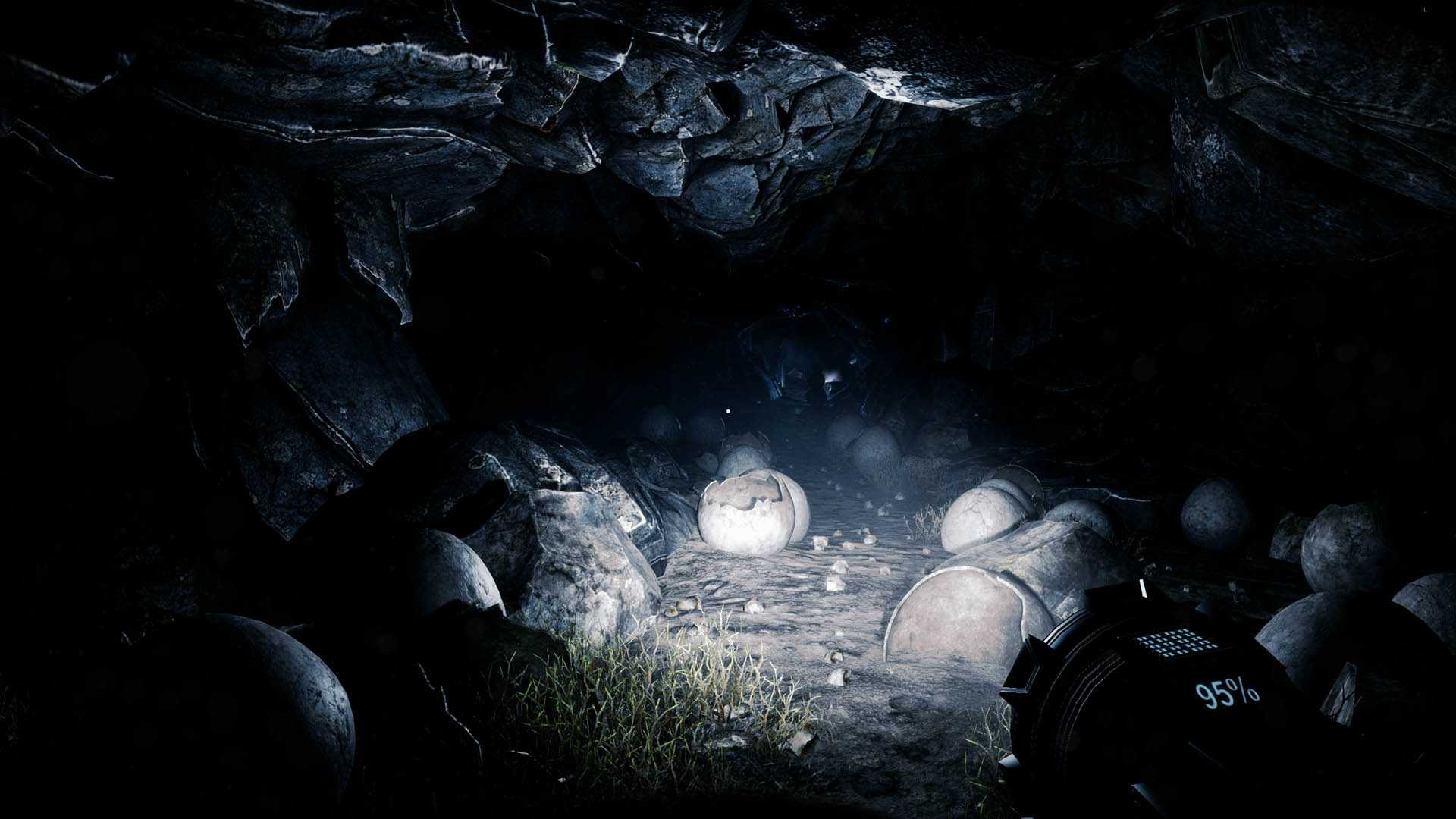 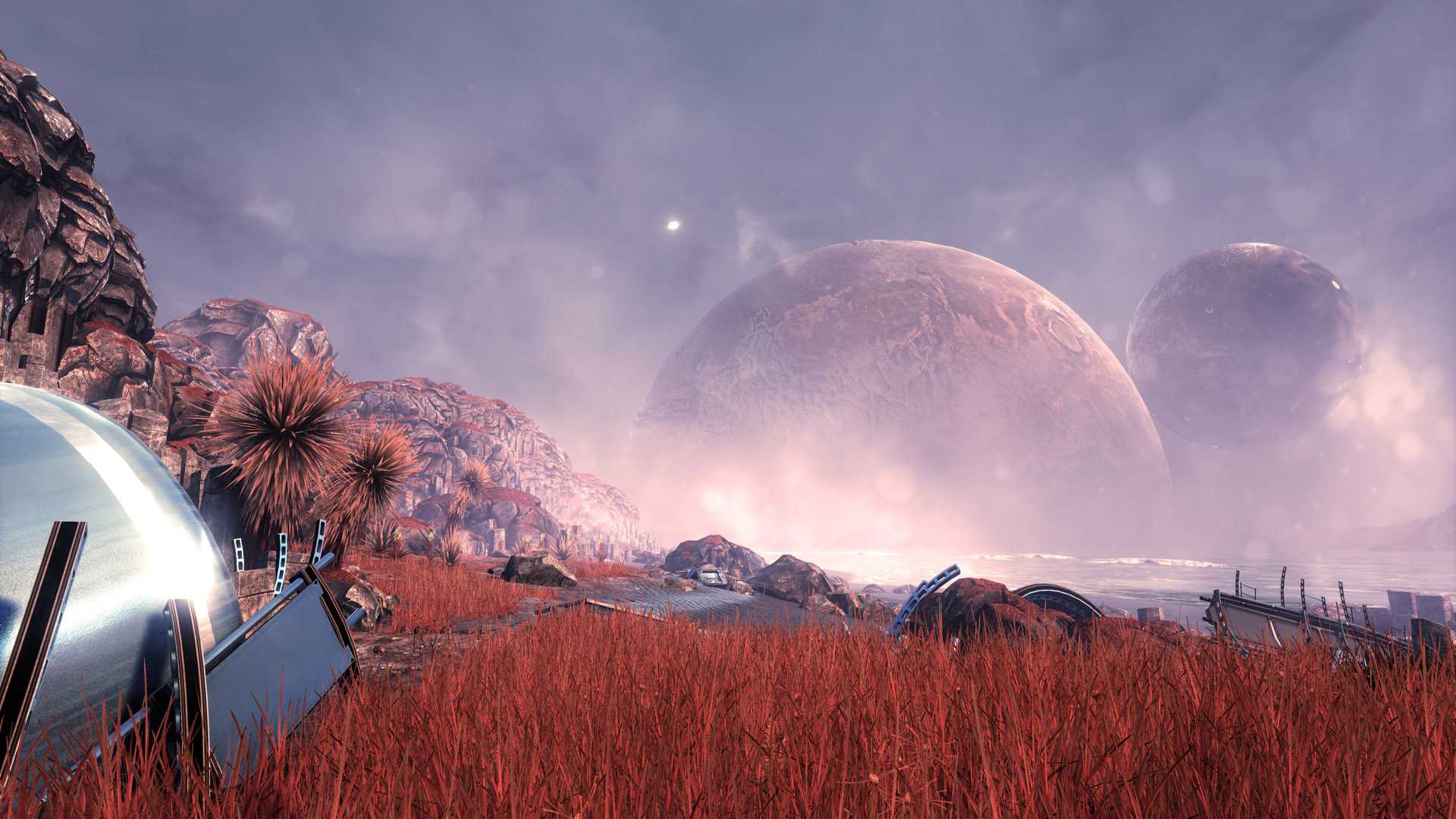 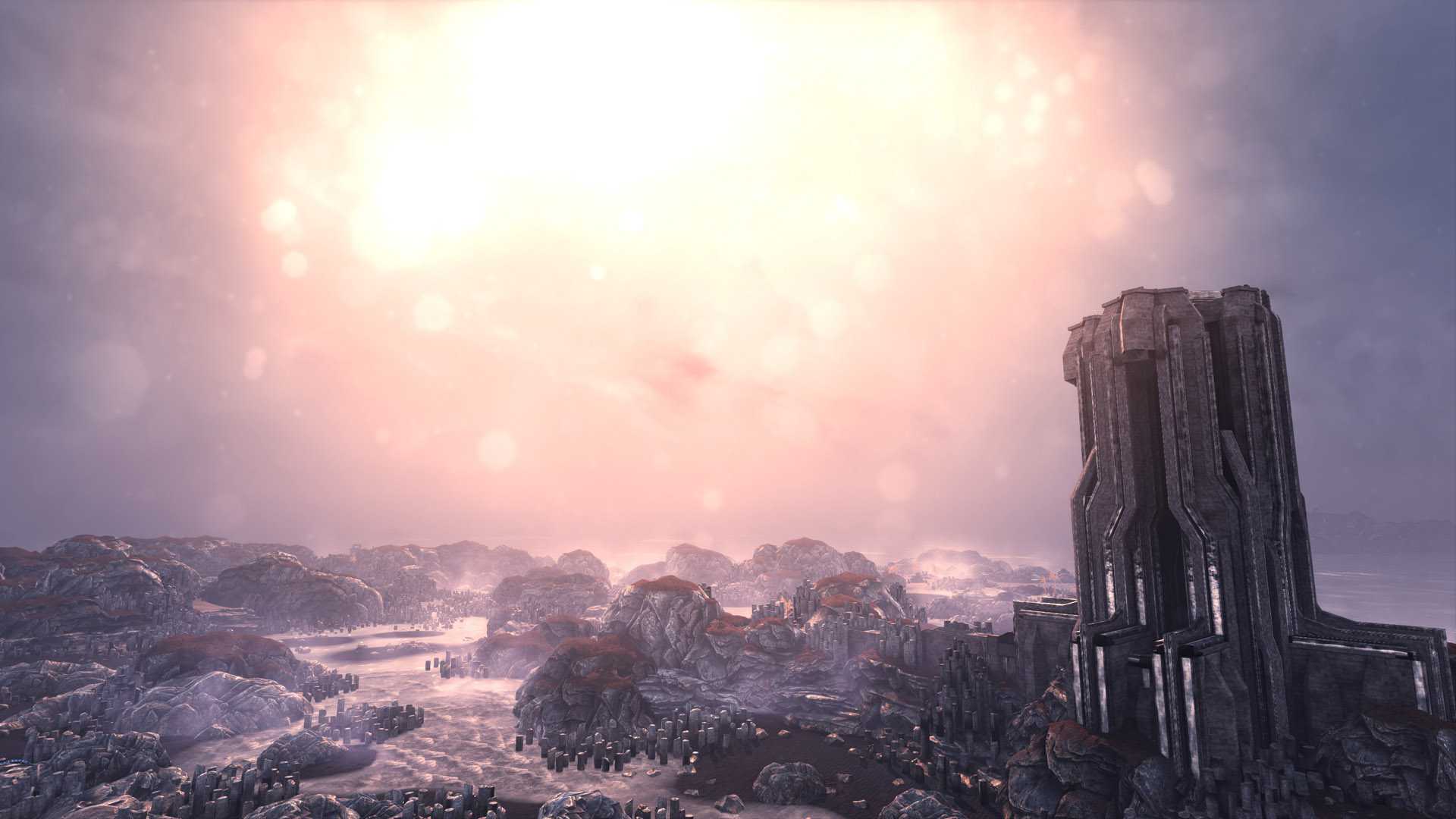 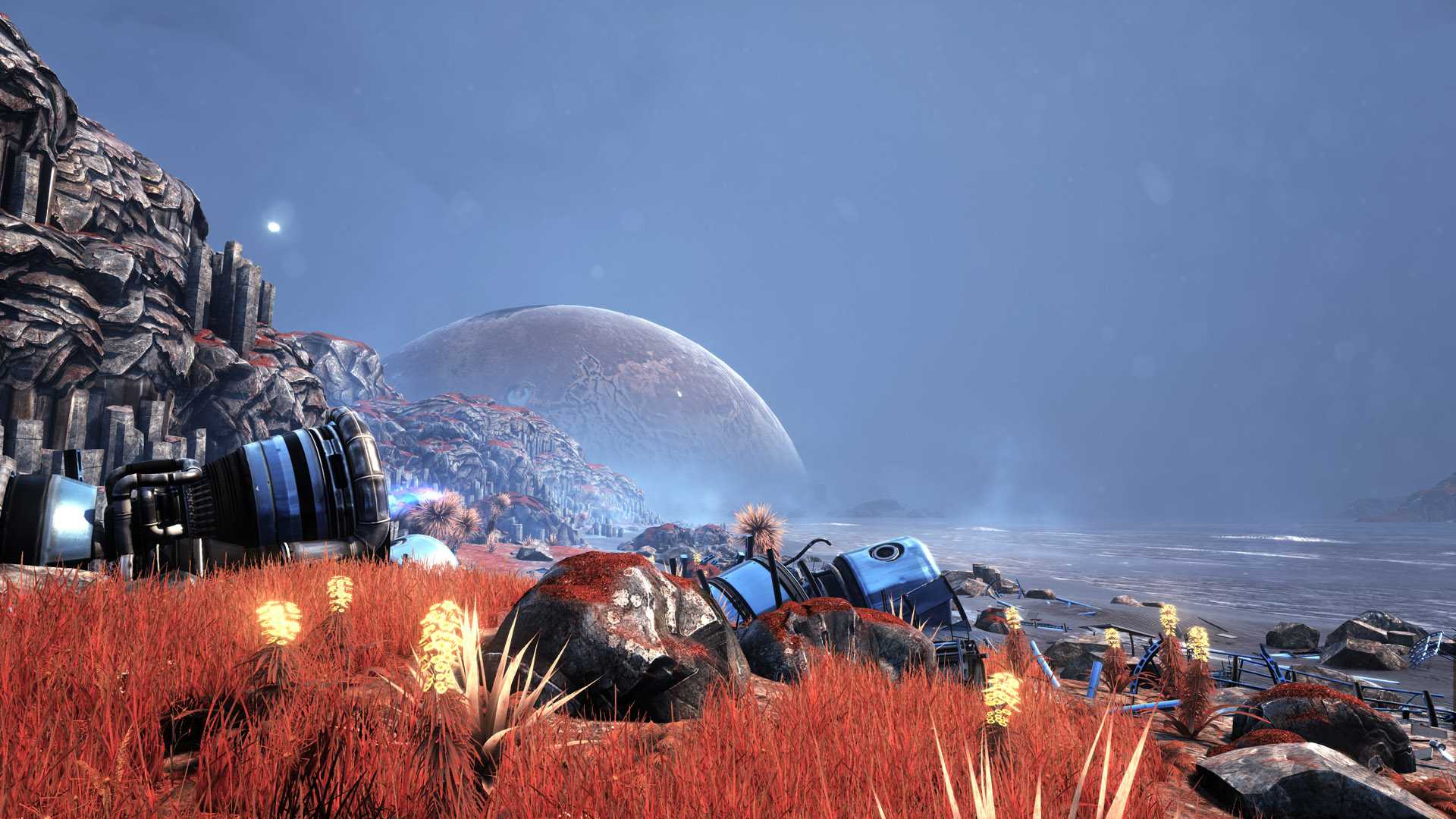 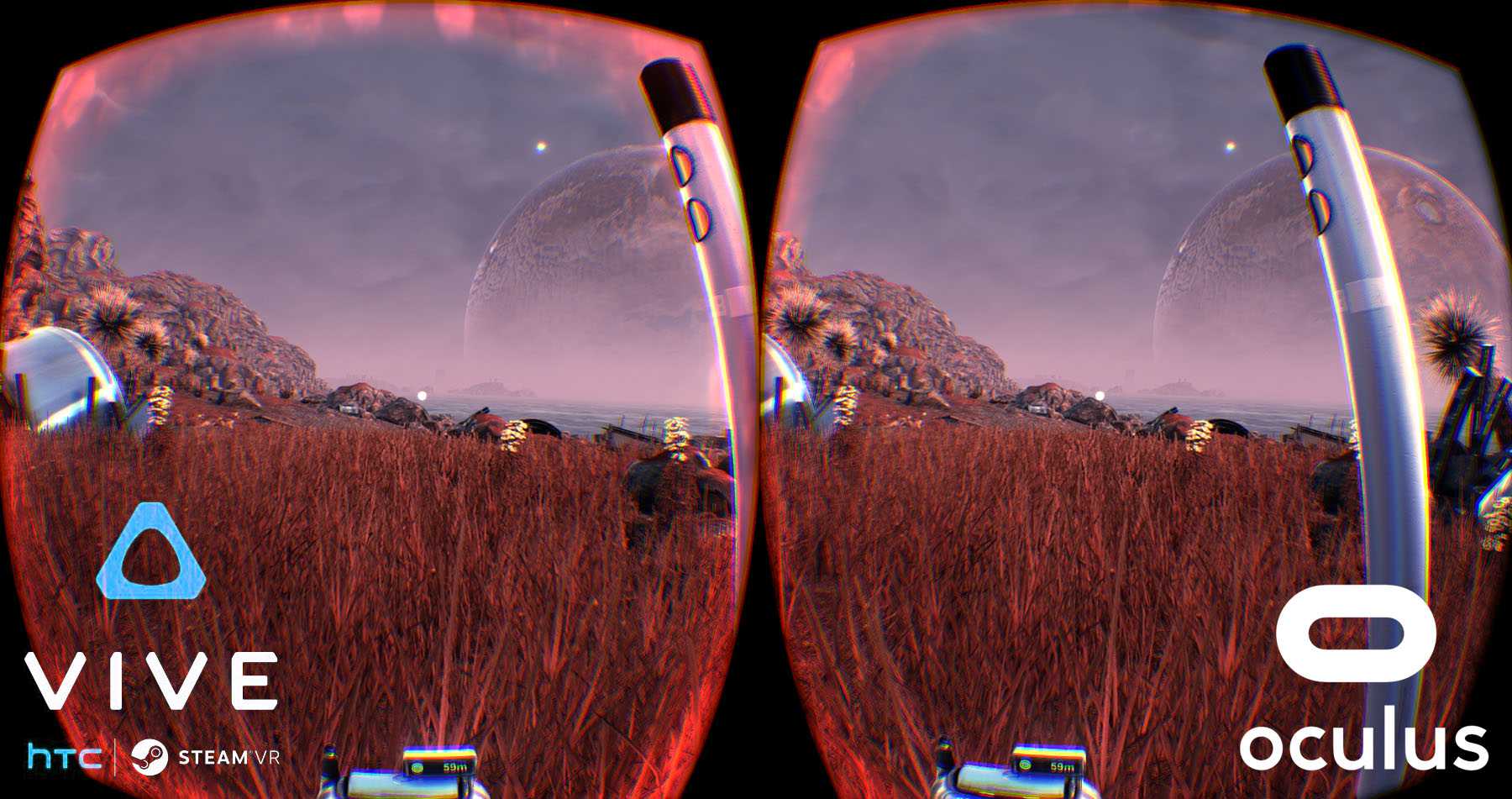 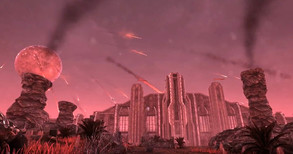 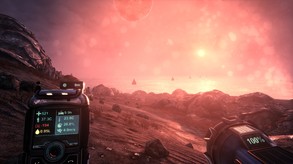 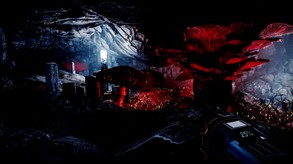 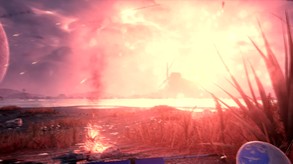 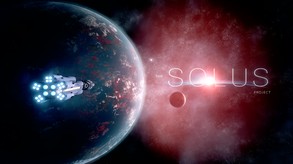 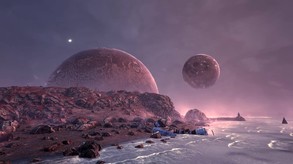 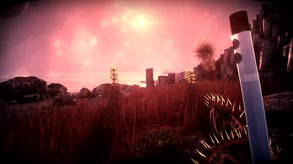 A single player exploration driven adventure with survival elements, set on a mysterious and seemingly uninhabited alien planet. Survive through exploration, and unlock the mysteries of Gliese-6143-C. From the creators of "Unmechanical" and successor to "The Ball".

Earth has been destroyed and mankind lingers on in a small fleet of ships near Pluto. As humanity's last hope, you are sent to scout a distant planet as a potential location for a colony. After years of space travel disaster strikes however, and your ship is destroyed when approaching the planet...

With your team members dead and your equipment gone you have no way of communicating or receiving help from anyone... you are completely and utterly alone...

Desperately you look for a way of phoning home, but as you explore the seemingly desolate planet, you uncover the dark secrets buried within the depths. In this otherworldly odyssey you uncover mystery upon mystery as you try to survive the harsh climate.

TSP is not a pure VR game. It was designed for non-VR gameplay and thus a VR headset is in no way required to play the game. If you do have one, it is an awesome (but different) experience!

VR is work in progress - Currently not implemented: VR Loading screens and Oculus Touch. The intro tutorial is also a bit rough. Everything else works solidly. TSP received a major VR patch July 20 2016 adding VR inventory and crafting among many other fixes, and another one on December 4 2016 adding the Explorer Diary and a range of fixes.

The Solus Project is the brainchild of Sjoerd "Hourences" De Jong. As a one-man army he crafted the vision for the game and a large part of the game's looks. Sjoerd has over 12 years of experience in the industry and has worked for a range of large and small studios such as Starbreeze, Epic Games, Guerrilla Games, Digital Extremes, and many more.

Teotl is a small indie studio that was founded in 2010 and is located in Sweden. It released The Ball on PC in 2010 and followed up with Unmechanical Unmechanical on PC and iOS/Android in 2012.
The studio focuses on creating high quality and immersive single player experiences. The Ball won the PC Gamer USA Action / Adventure Game of the Year 2010 award.

Grip Digital is a privately owned developer and publisher of games for consoles and high-end portable devices, based in Prague, Czech Republic. The company was started by industry veterans who worked on games across all major platforms. Grip Games is working with the top independent developers to bring their games to console platforms.