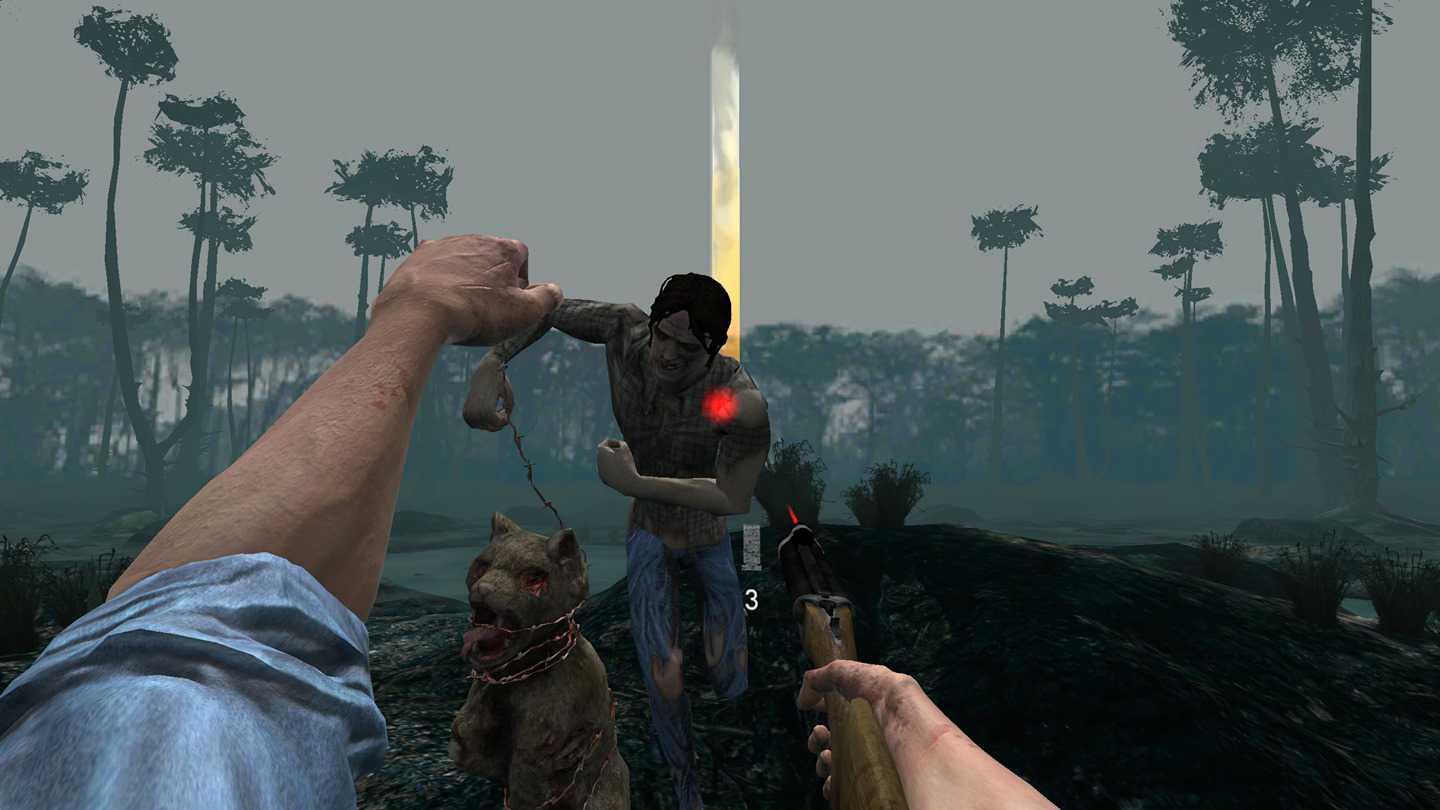 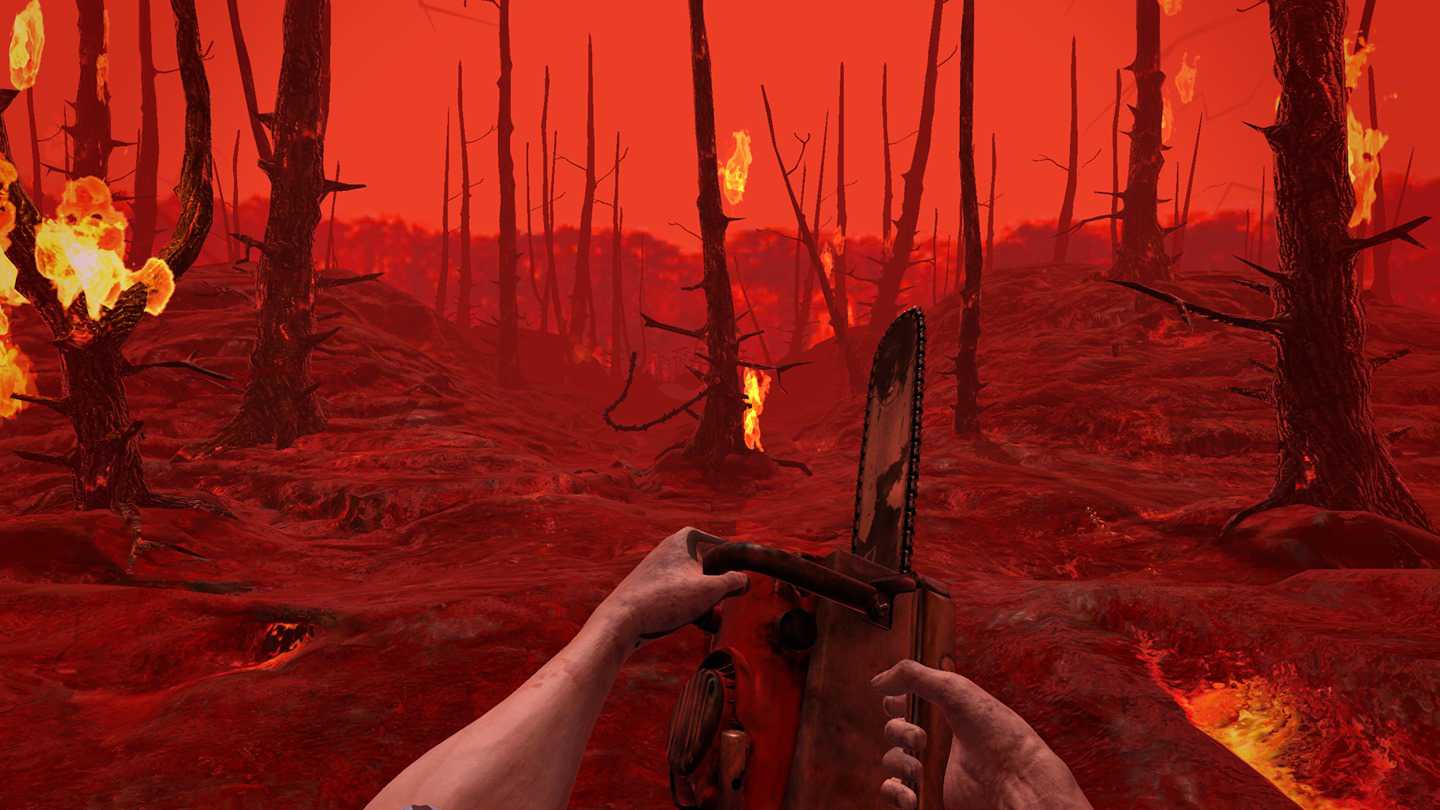 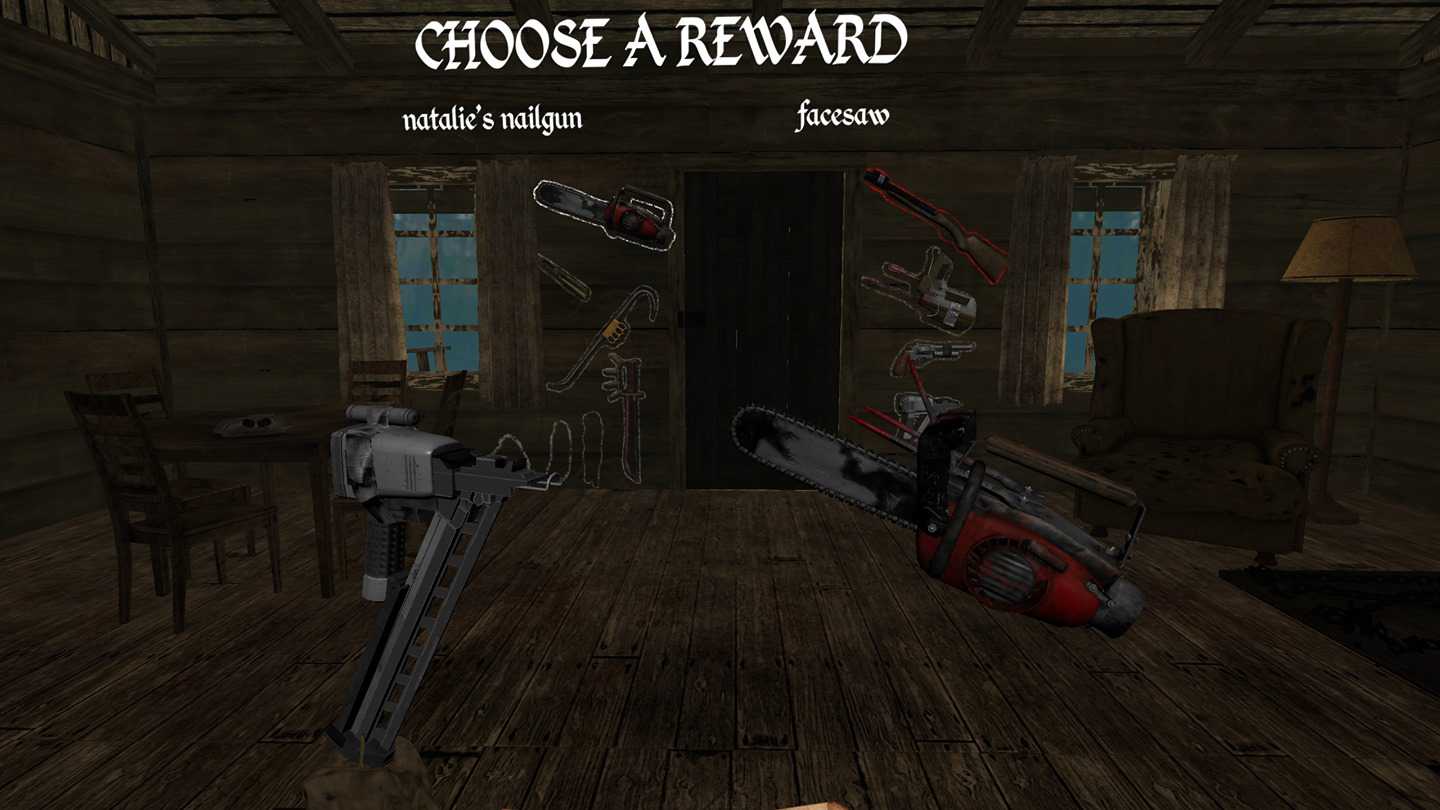 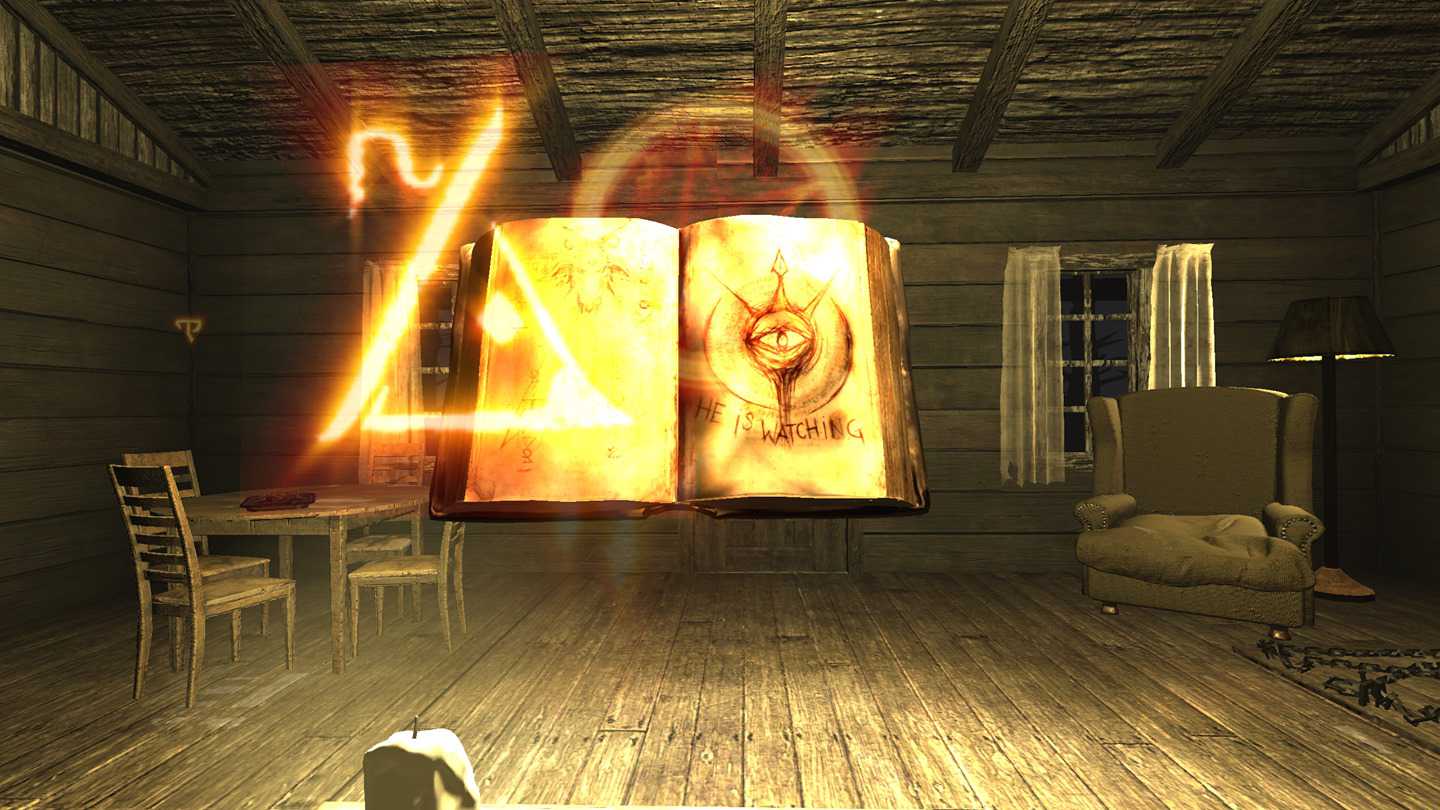 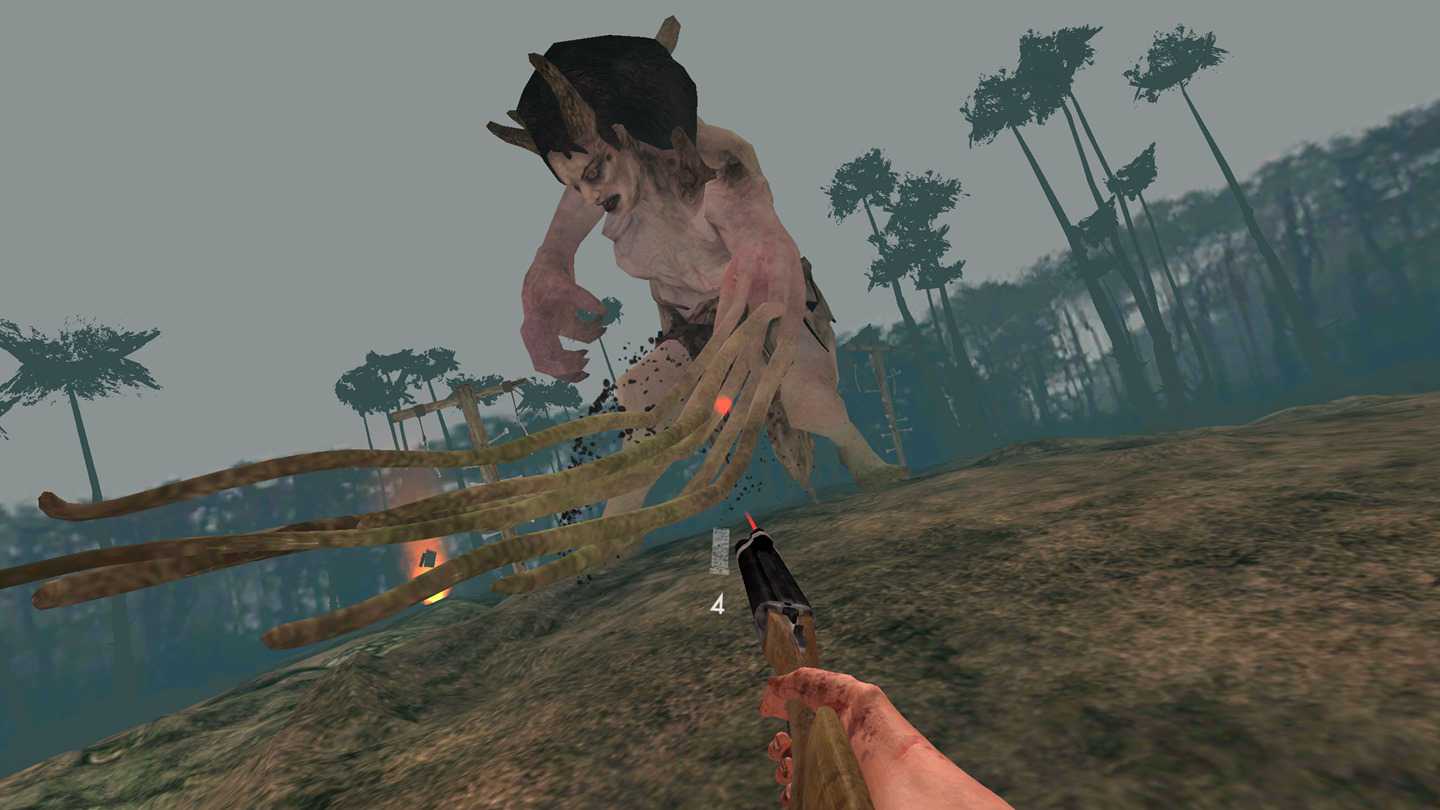 When the discovery of an ancient book unleashes an evil curse, you find yourself trapped in a desolated cabin in the woods. Your only chance for survival is to make a run for it. But with demonic forces lurking in the shadows, you’re not completely alone… evil is here!

Evil Dead: Virtual Nightmare is a petrifying first-person endless runner that will immerse you in a frightening world thanks to VR. Roam around the Evil Dead cabin and discover new missions found in the Book of the Dead. Unlock boosts, pick-up new weapons and gather some courage as you frantically race to stay alive! Dare you enter the Evil Dead forest for the ultimate VR horror experience?

Features:
• First-person endless runner set in centre of the Evil Dead universe
• Unlock challenging missions from the Book Of The Dead
• Explore multiple environments including the infamous cabin
• Engage in battle with powerful bosses
• Discover an arsenal of iconic weaponry
• Record times, distances and killing achievements