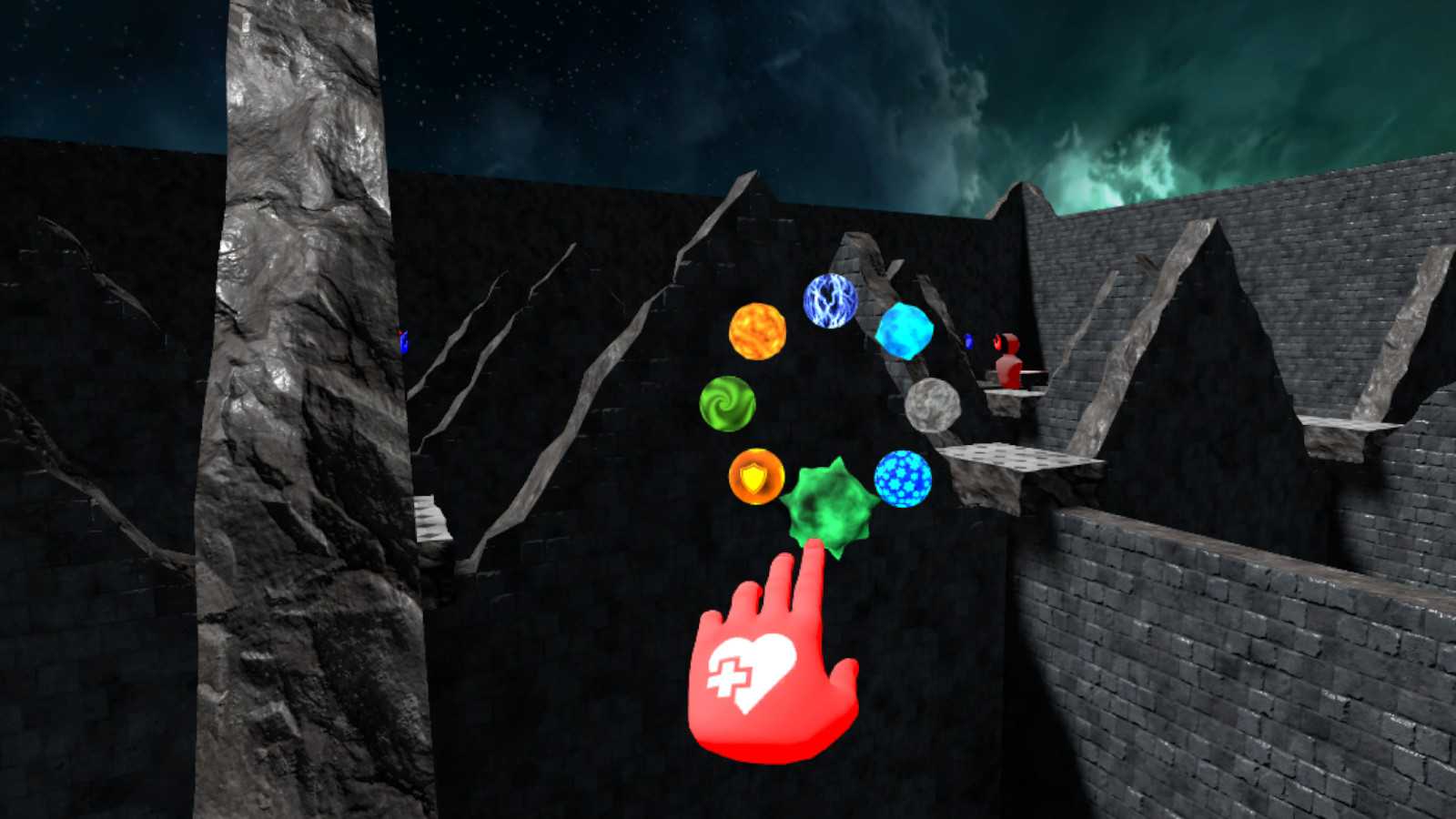 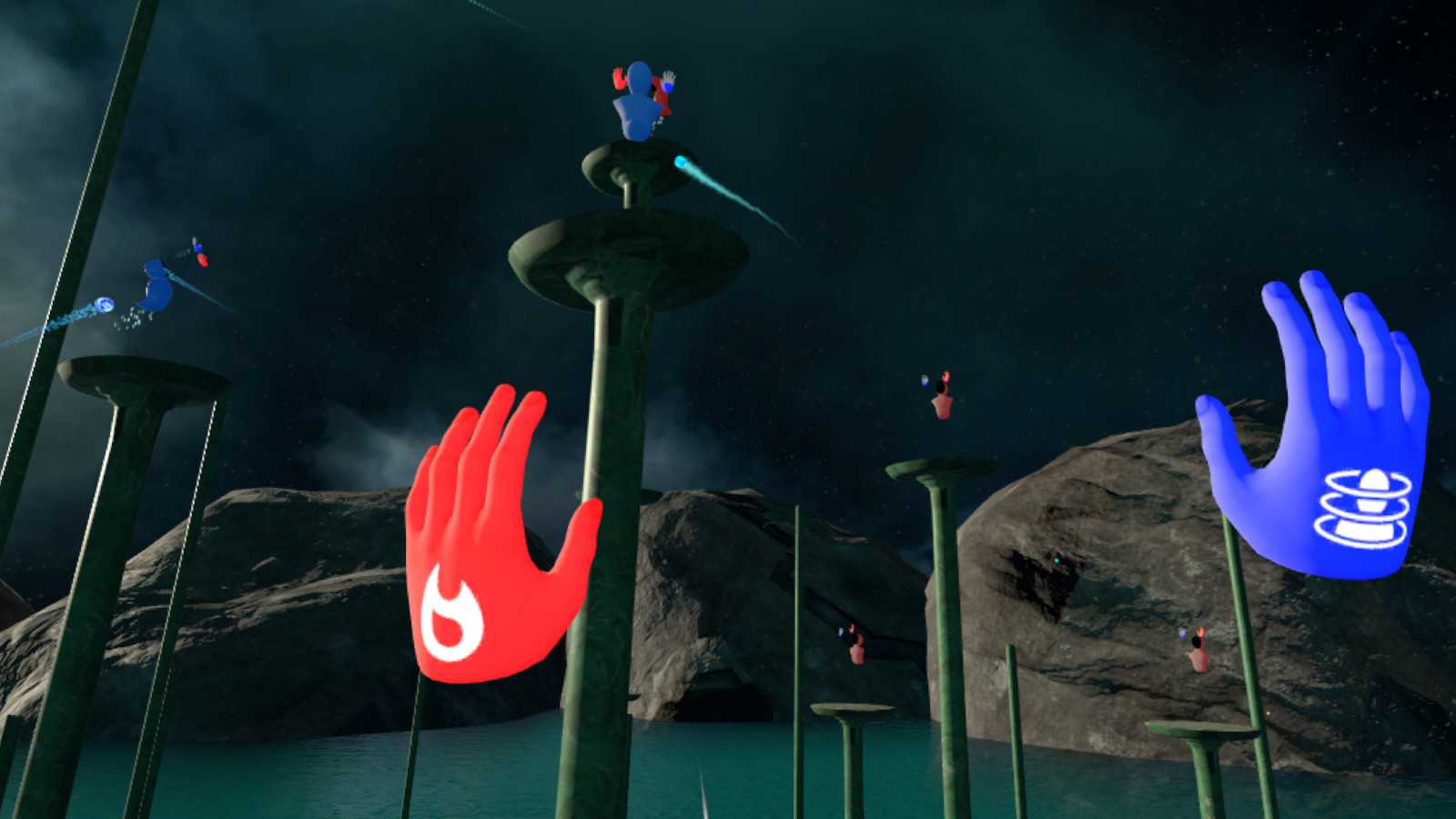 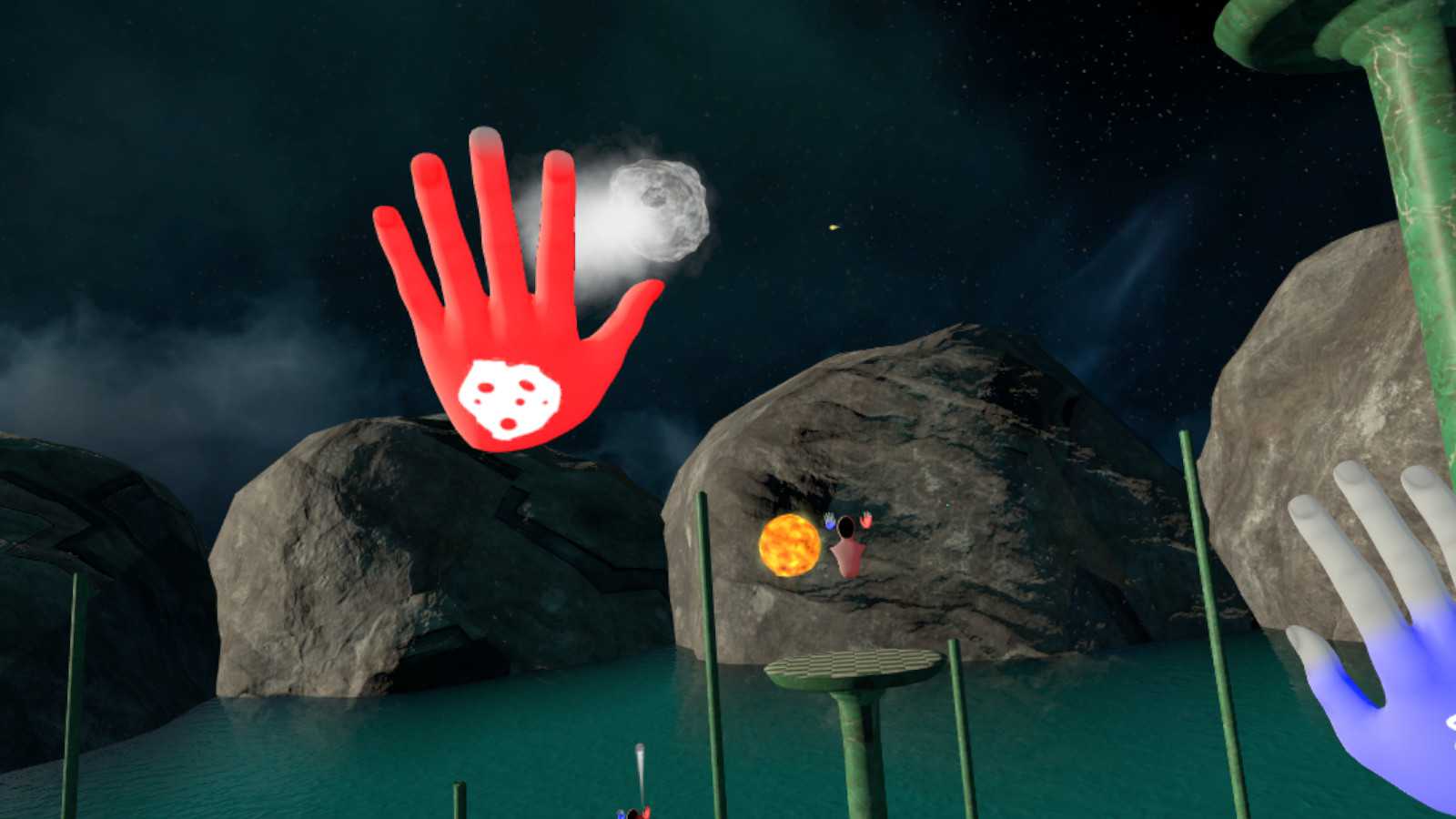 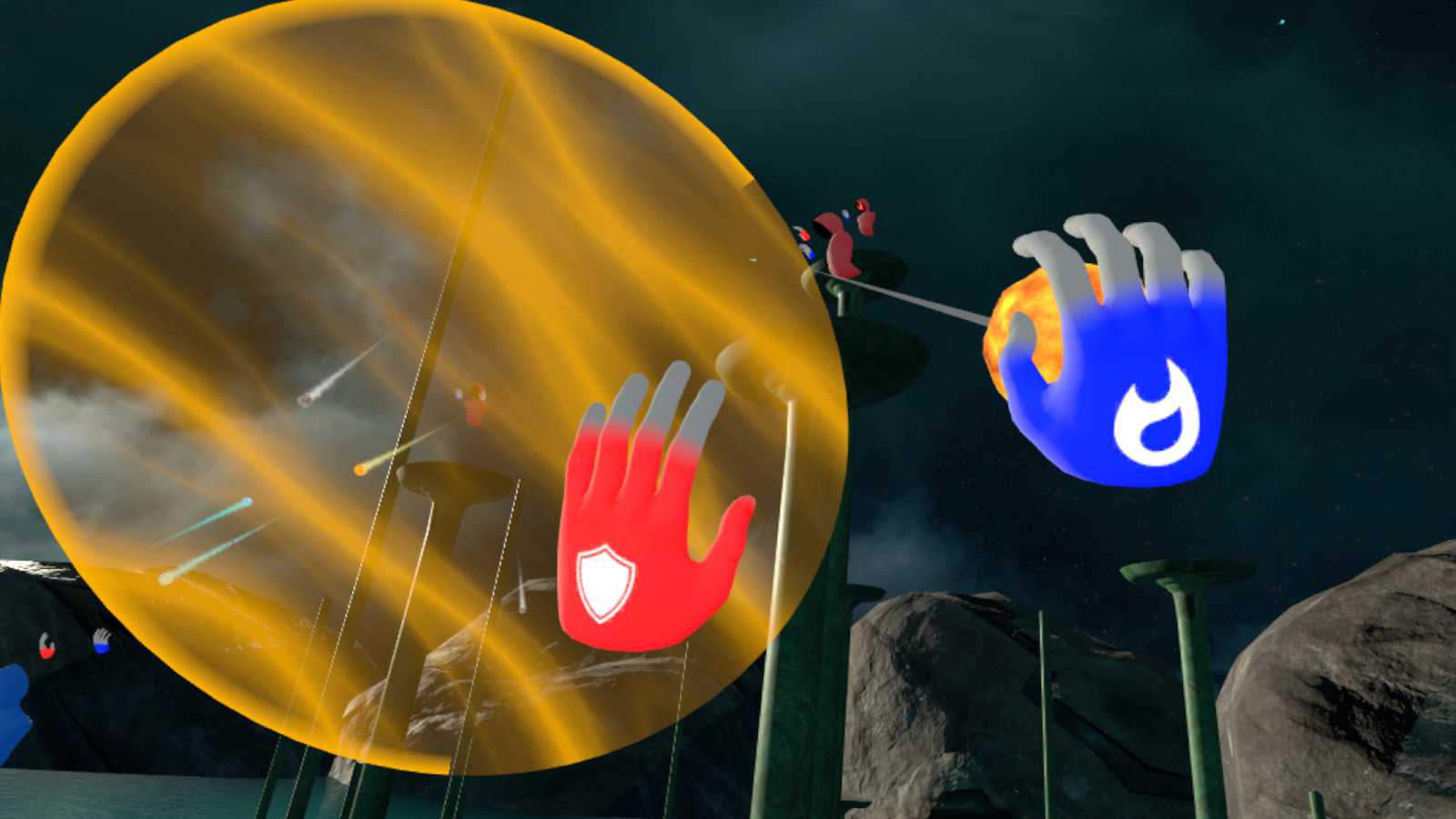 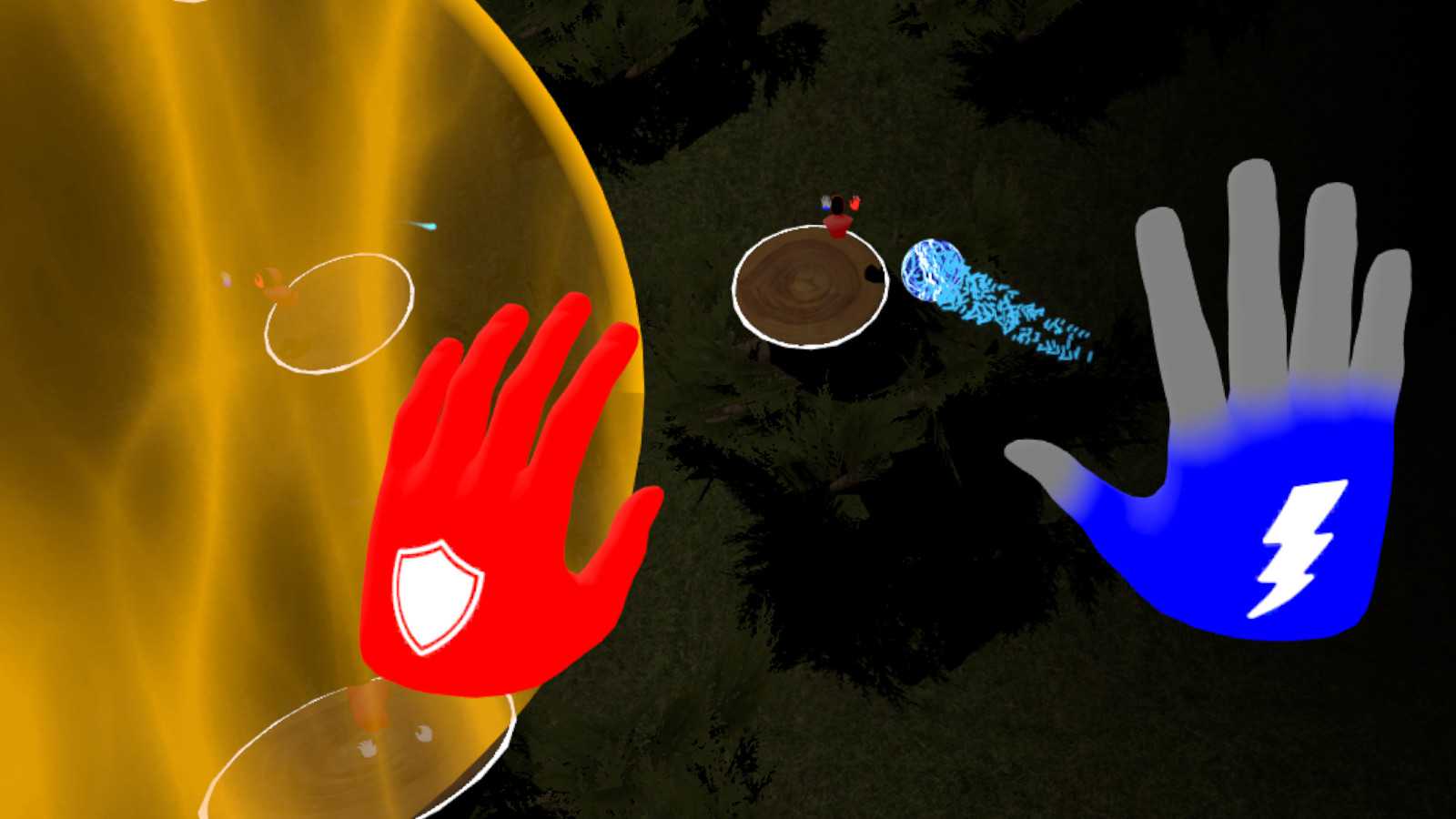 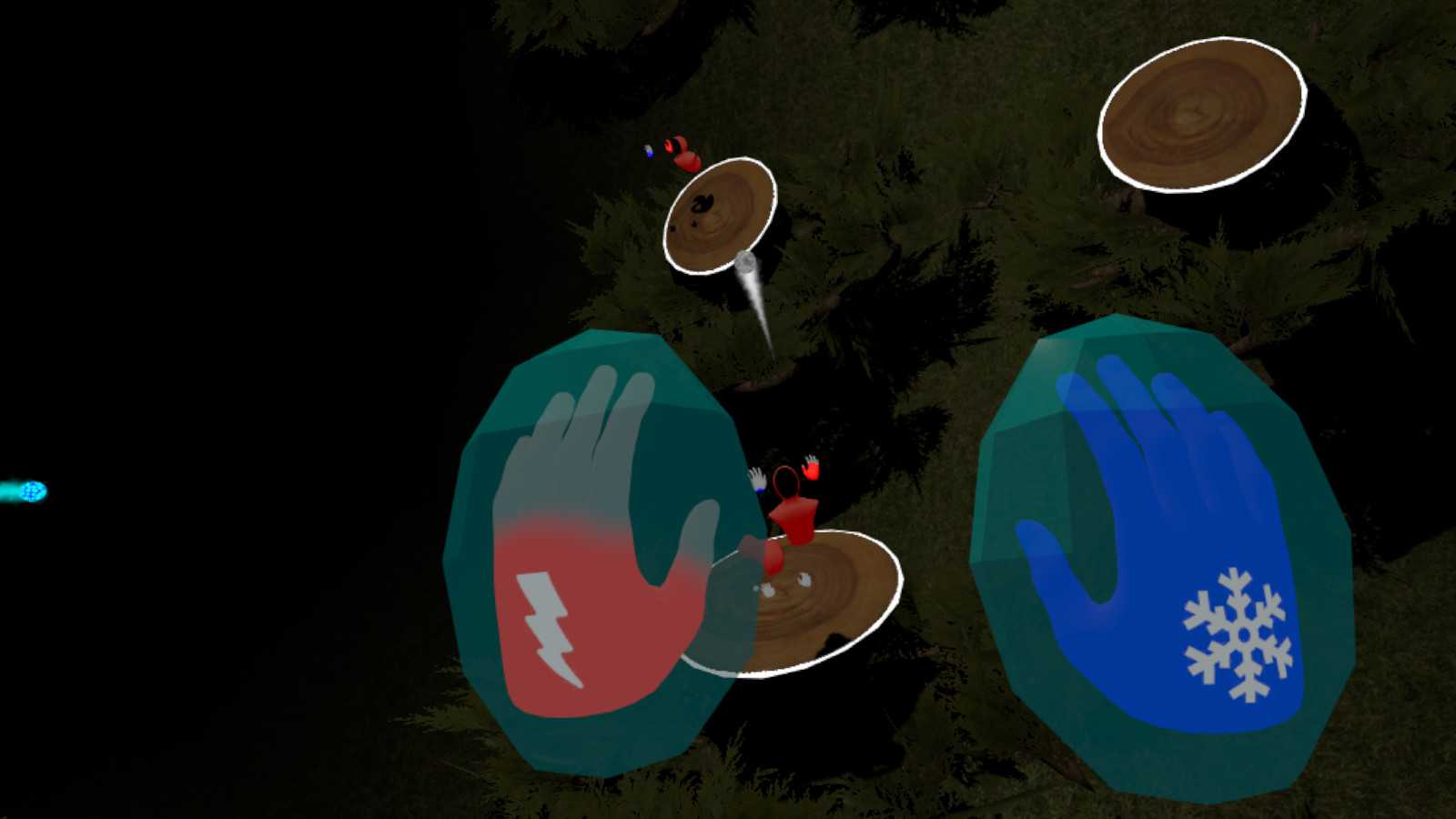 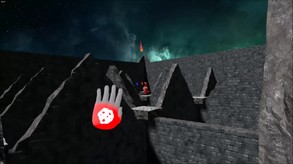 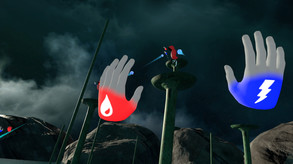 Clash of Spells is a fast-paced multiplayer magic shooter being developed for room-scale virtual reality. You will cast and dodge elemental spells to destroy the enemies and survive.

In each multiplayer battle, players are divided in two 4-player teams. Players can attack using a variety of elemental spells, which can also be combined to form even more powerful ones. As a defence, players can either choose to dodge spells or can raise an energy shield than can provide temporary protection. Each player controls a platform and can teleport themselves onto other platforms using a spell.

Clash of Spells is a skill-based game where players need to use their aim and reflexes to beat other players. Despite being a competitive game, Clash of Spells also encourages team play, as players can heal other team members and coordinate their attack to deal more damage to the enemy team.