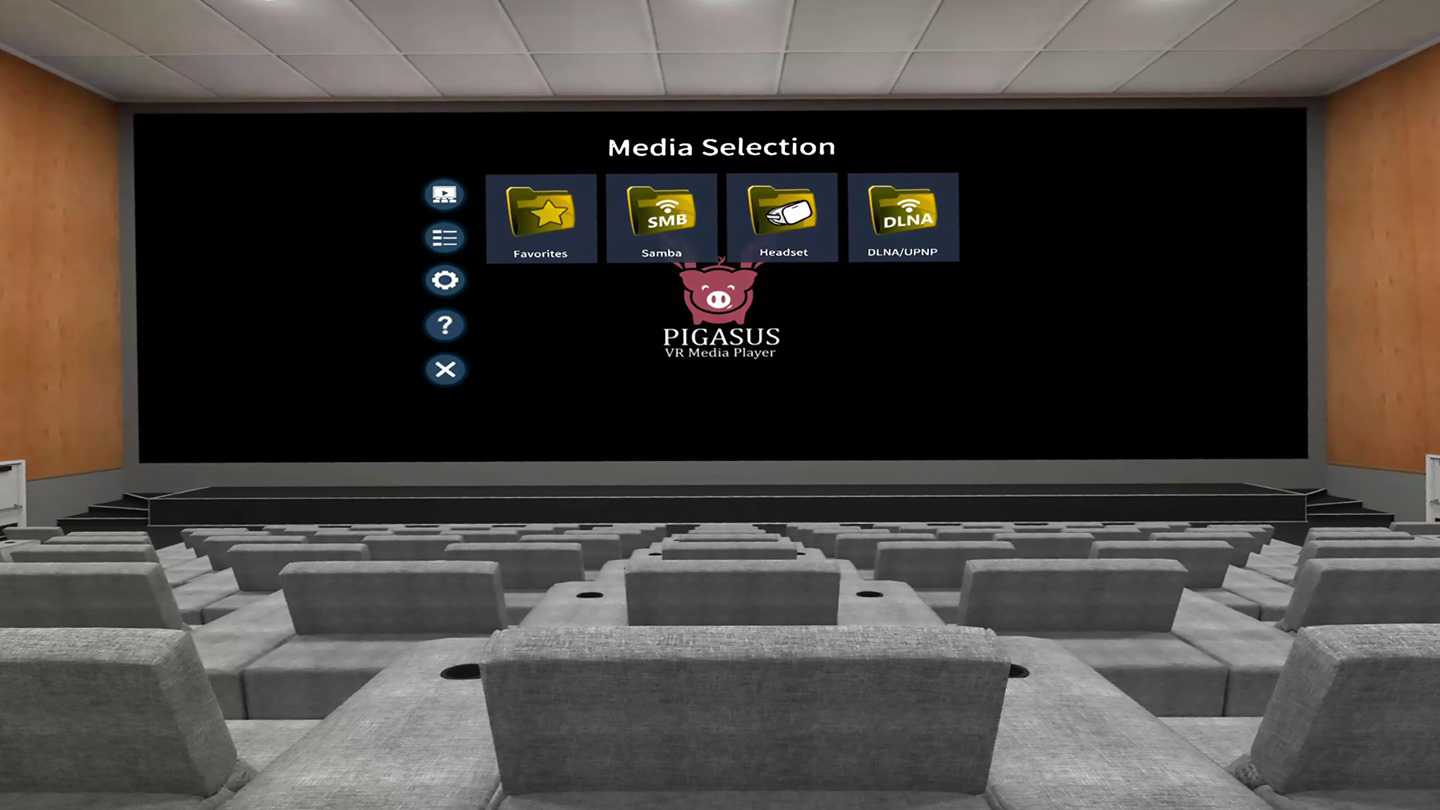 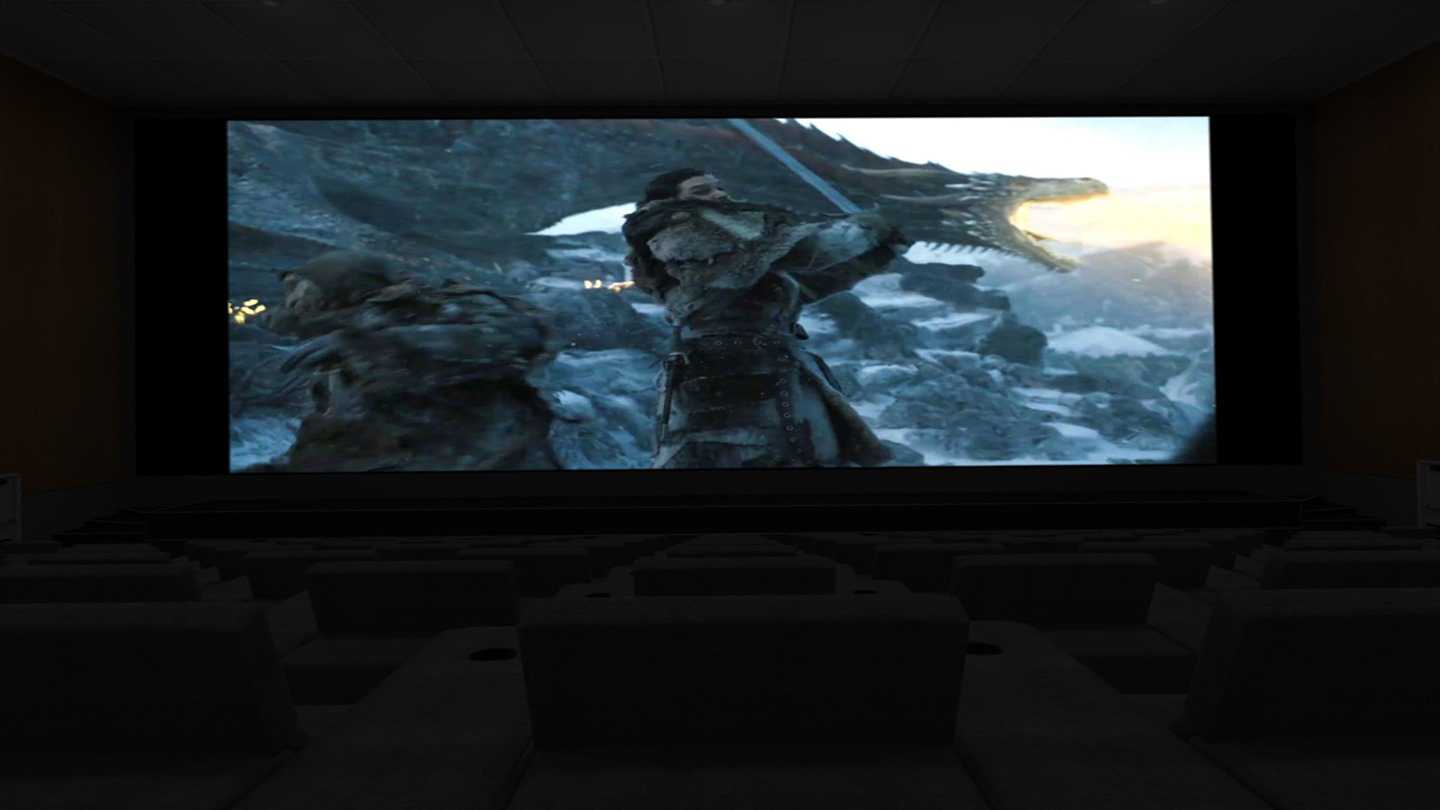 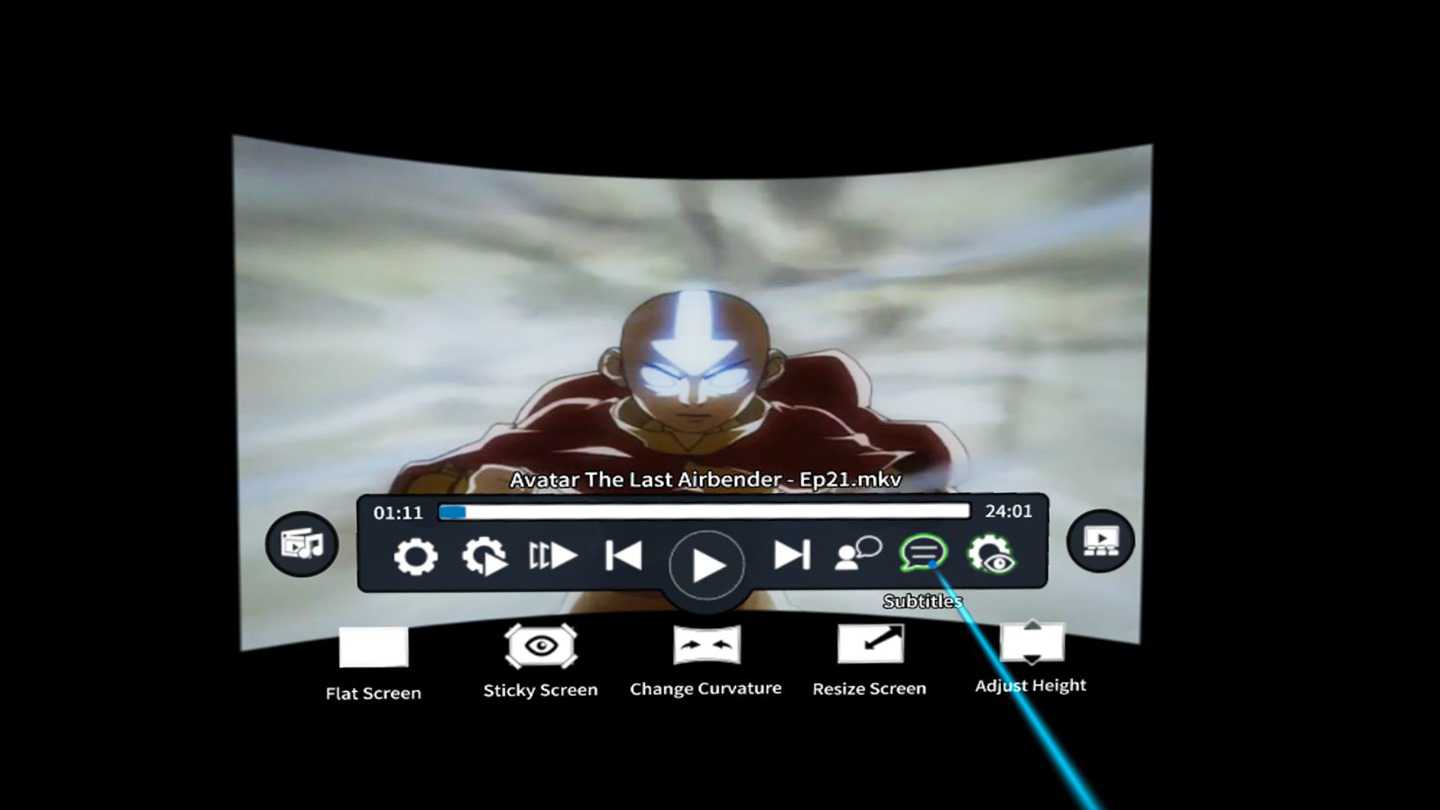 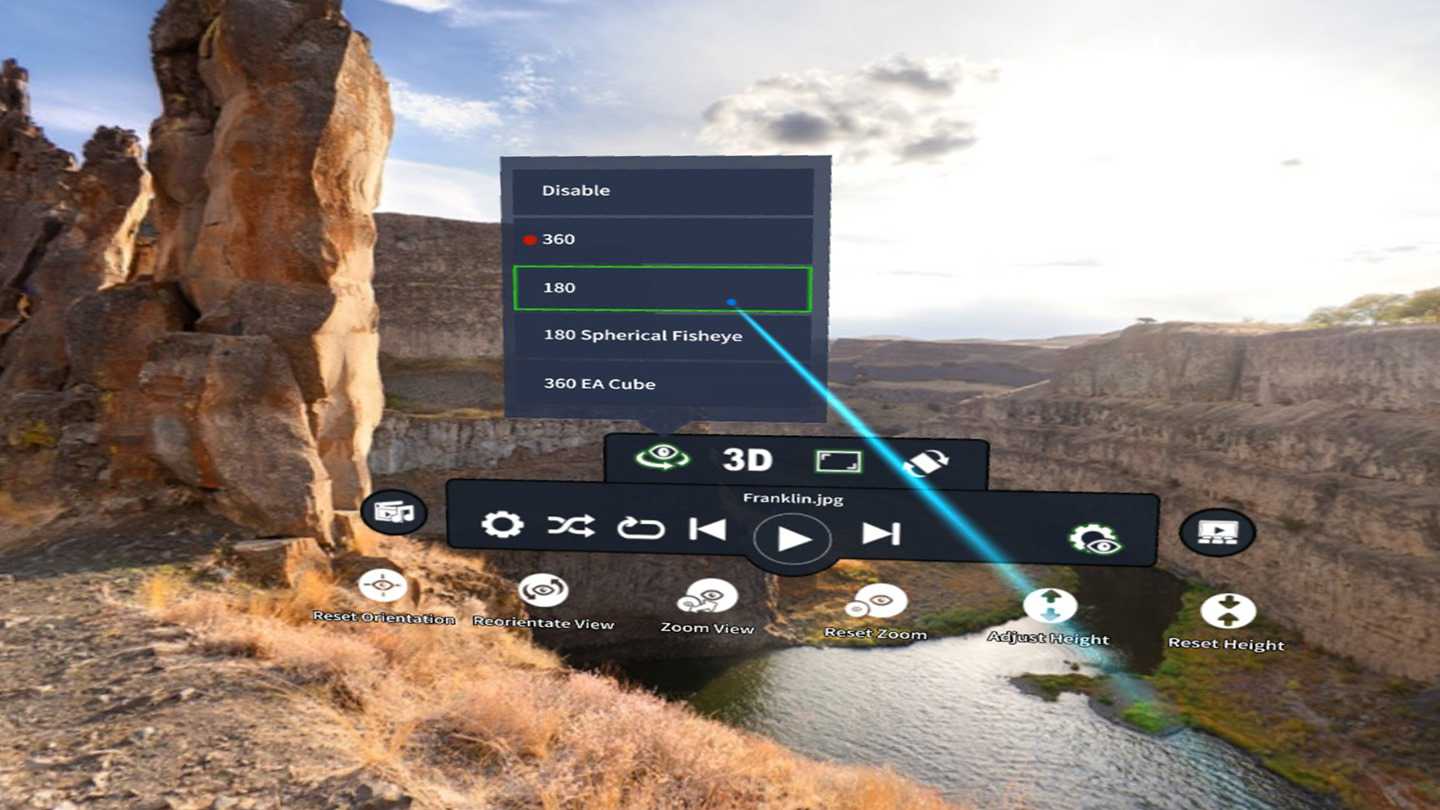 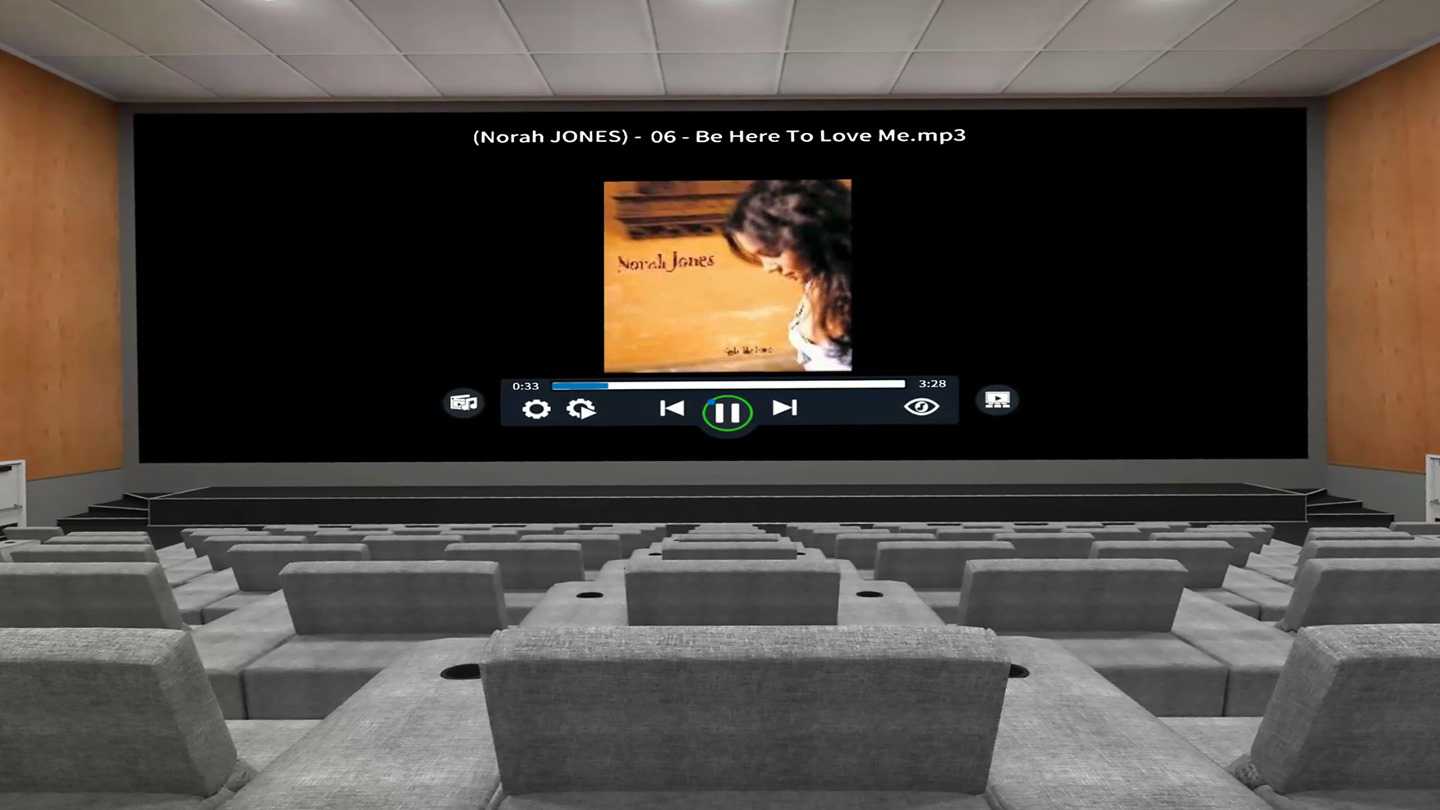 Pigasus is a feature rich universal media player that supports networked streaming of media from UPNP/DLNA media servers and Samba shares as well as local playback from your device's internal storage.

Access, setup and enjoy your media the way you want it. Pigasus supports playback of 2D/3D/Surround 360 and 180 videos and images, audio streaming playback and a host of other features optimized for a comfortable VR viewing experience.