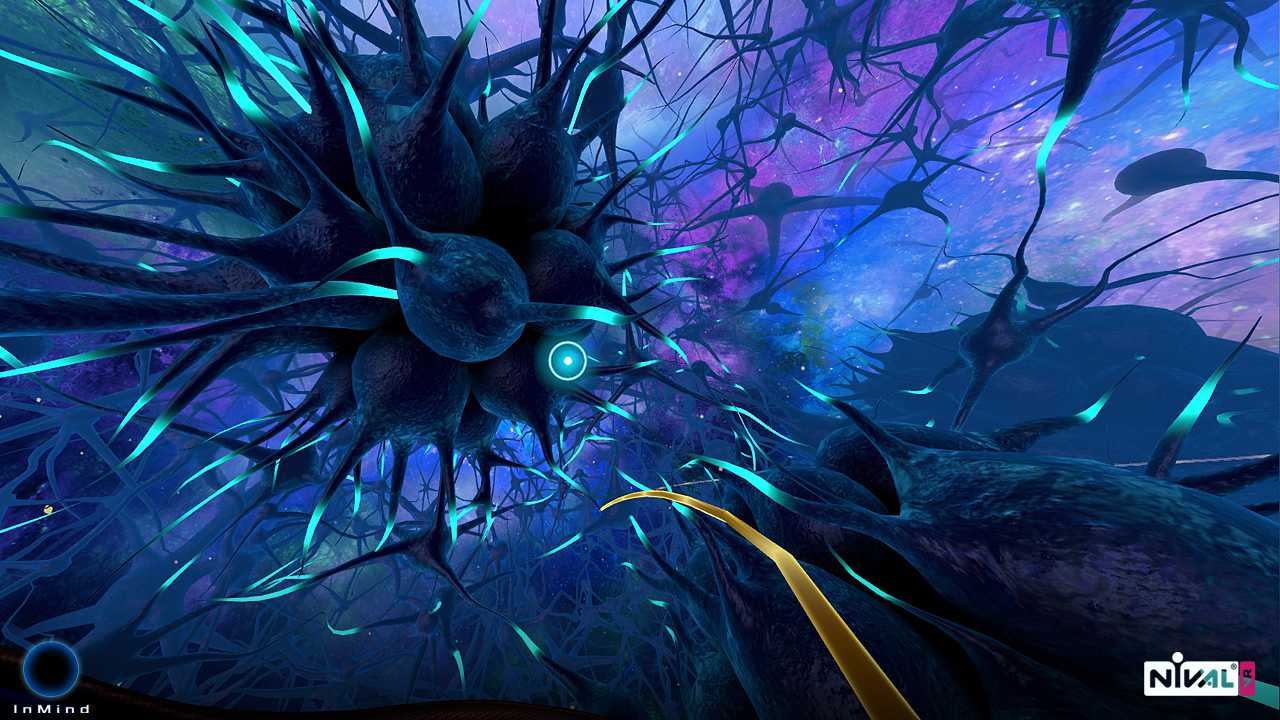 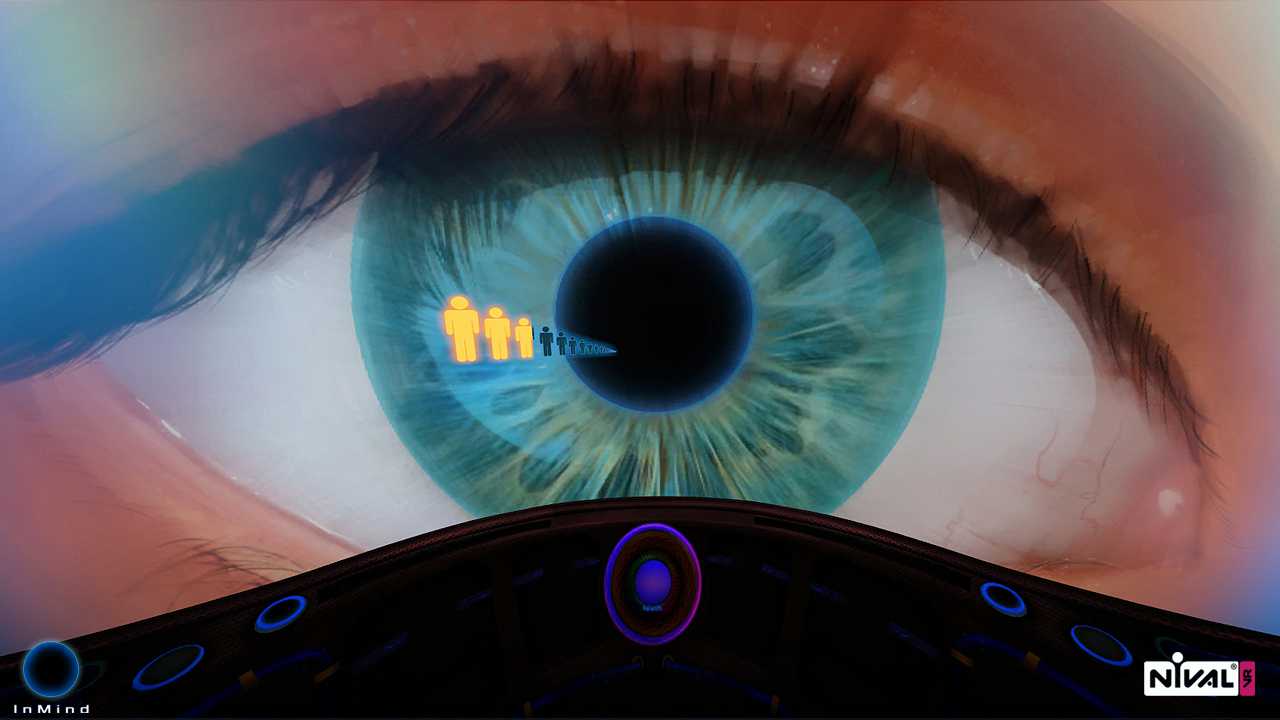 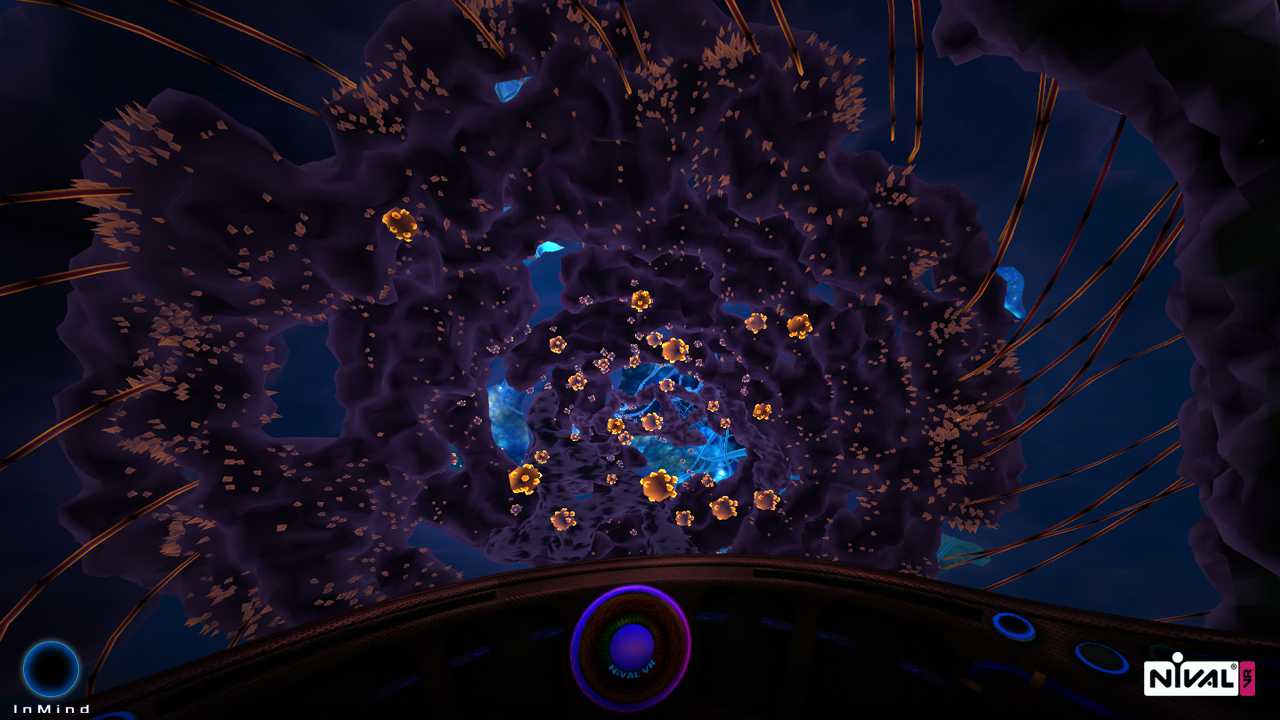 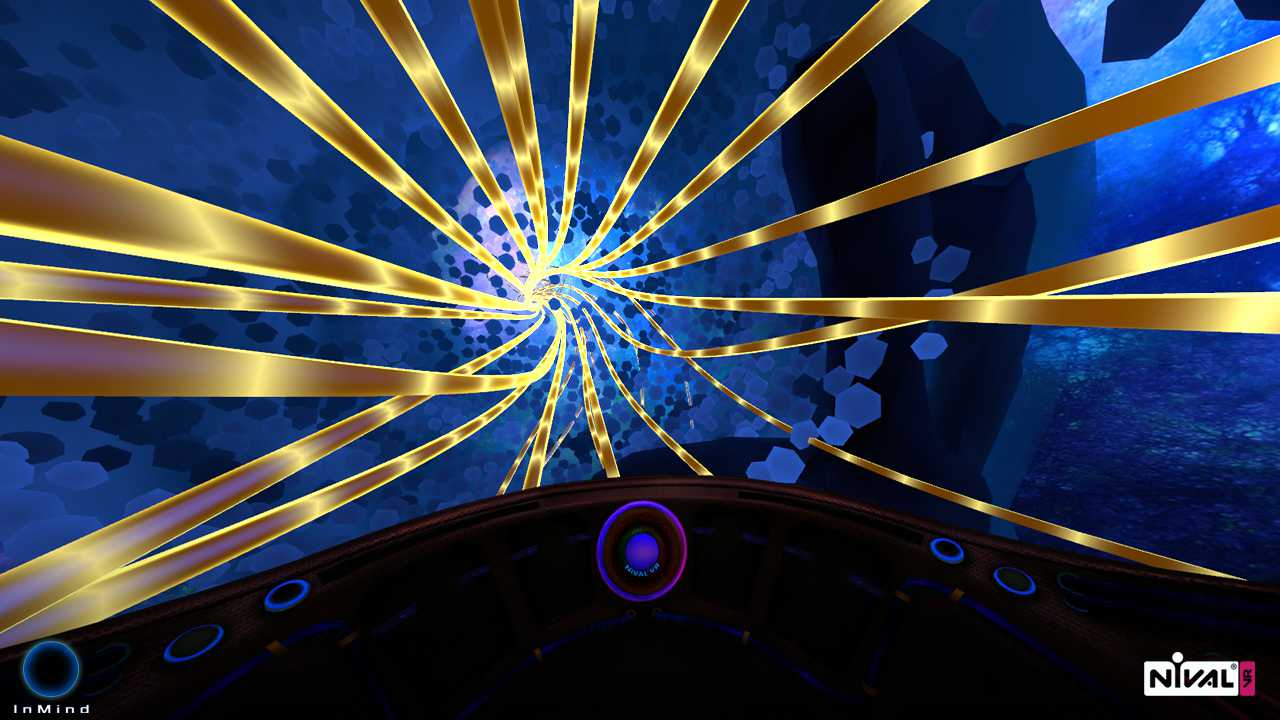 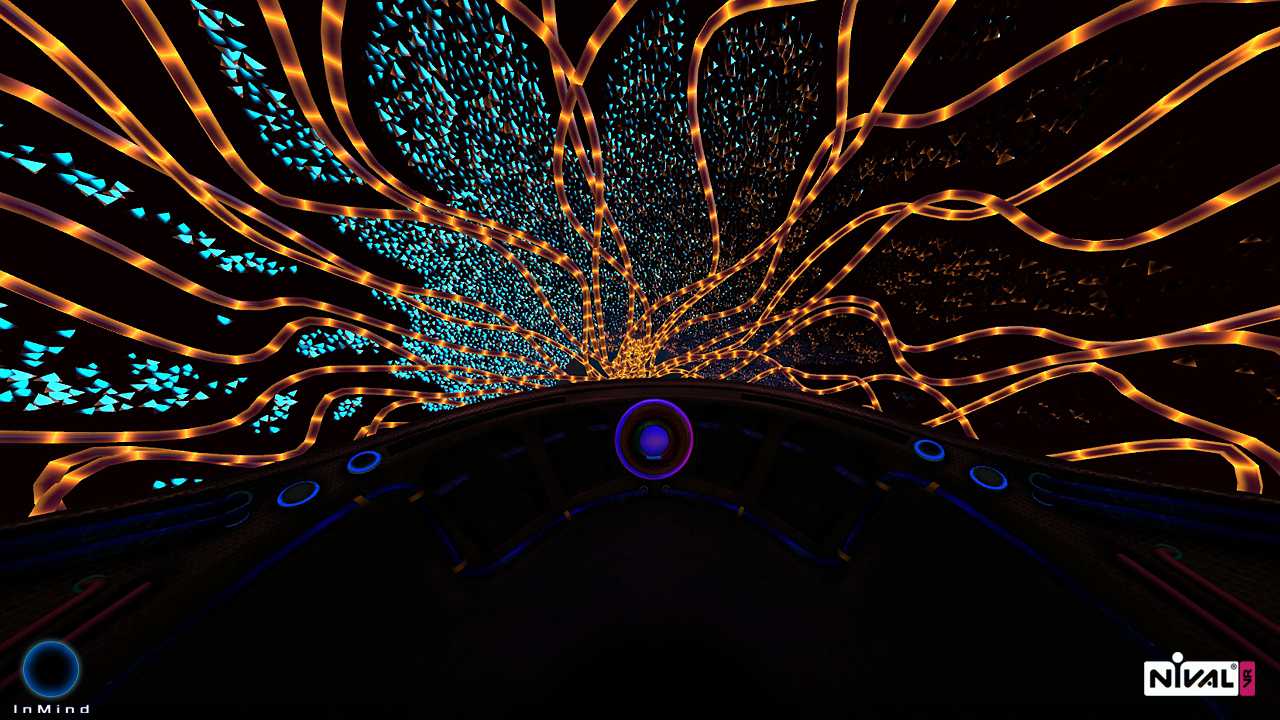 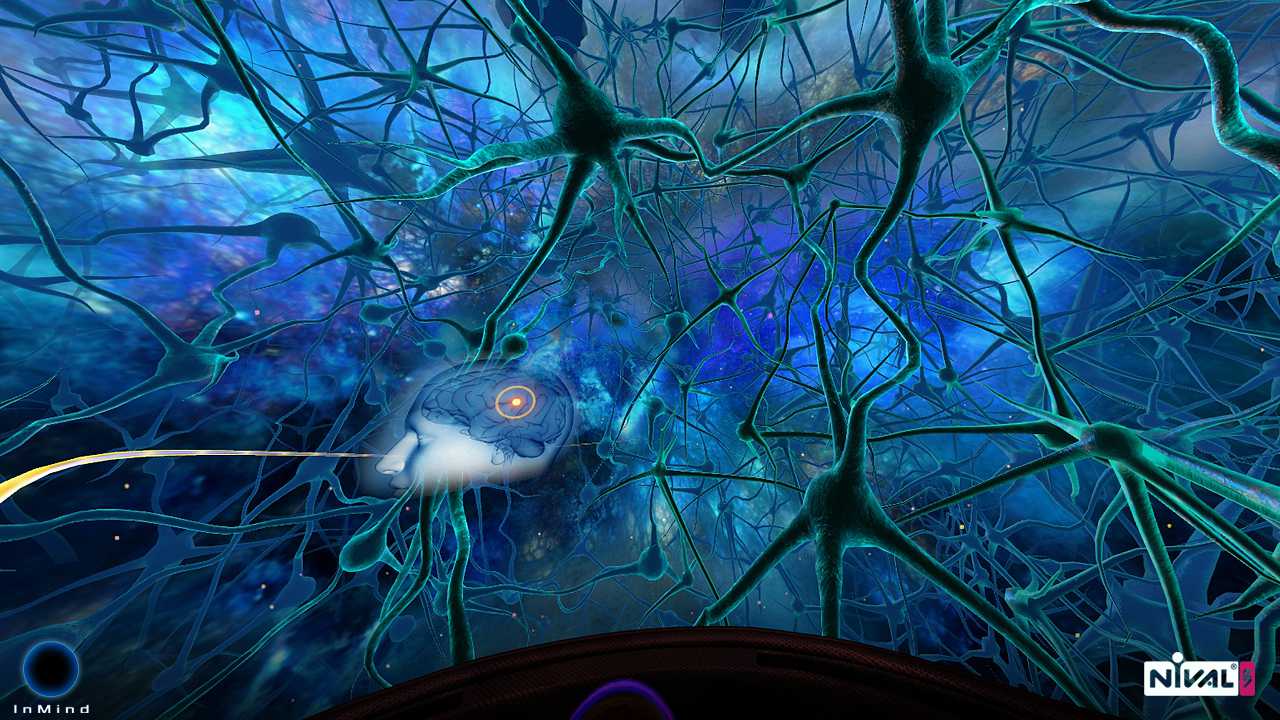 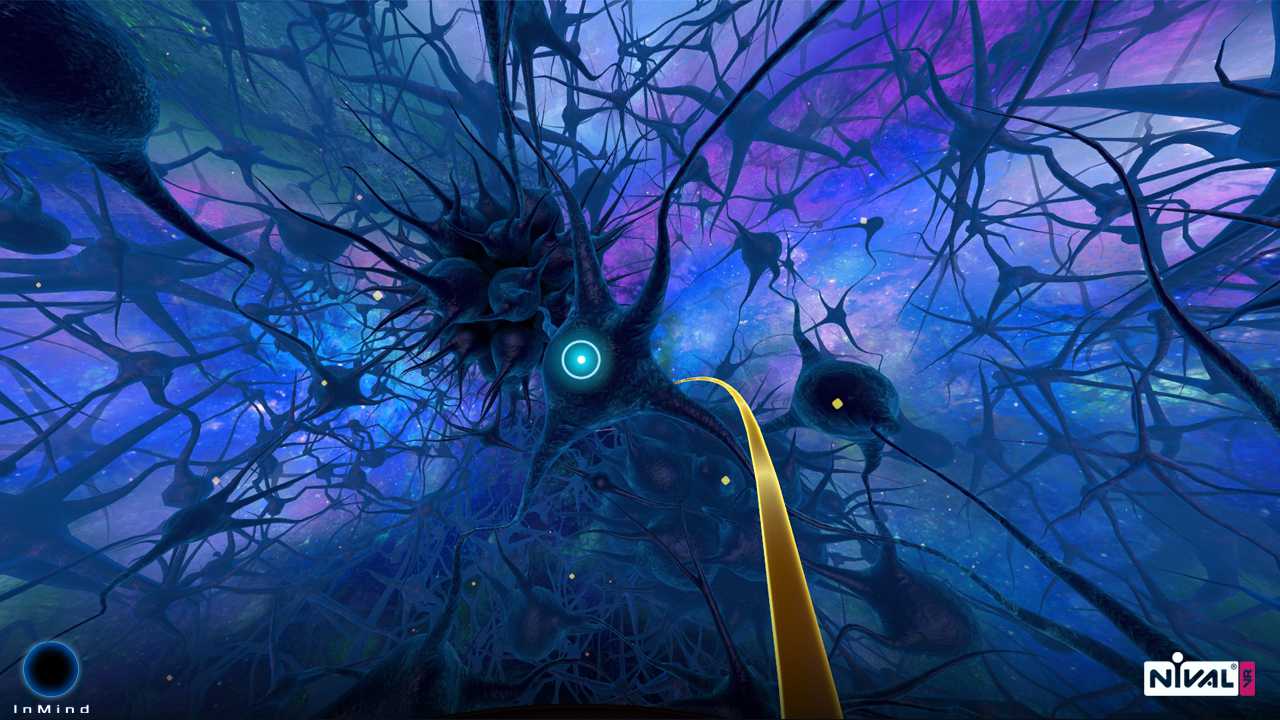 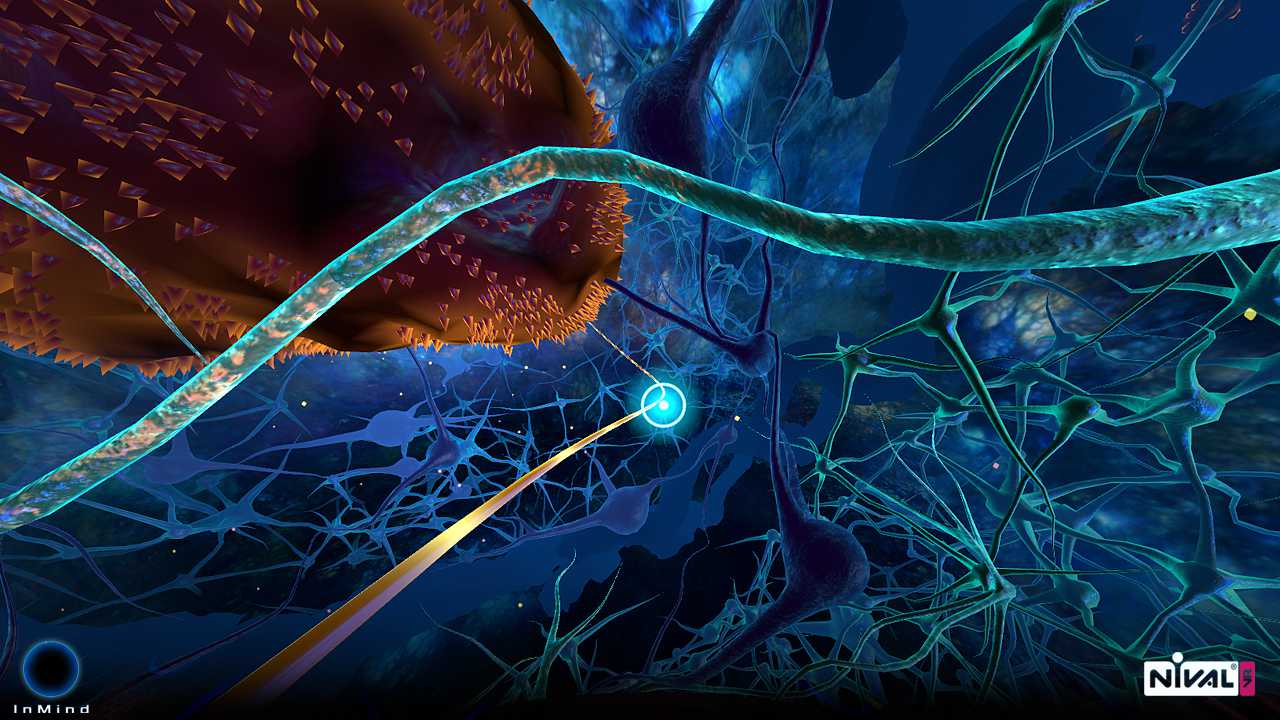 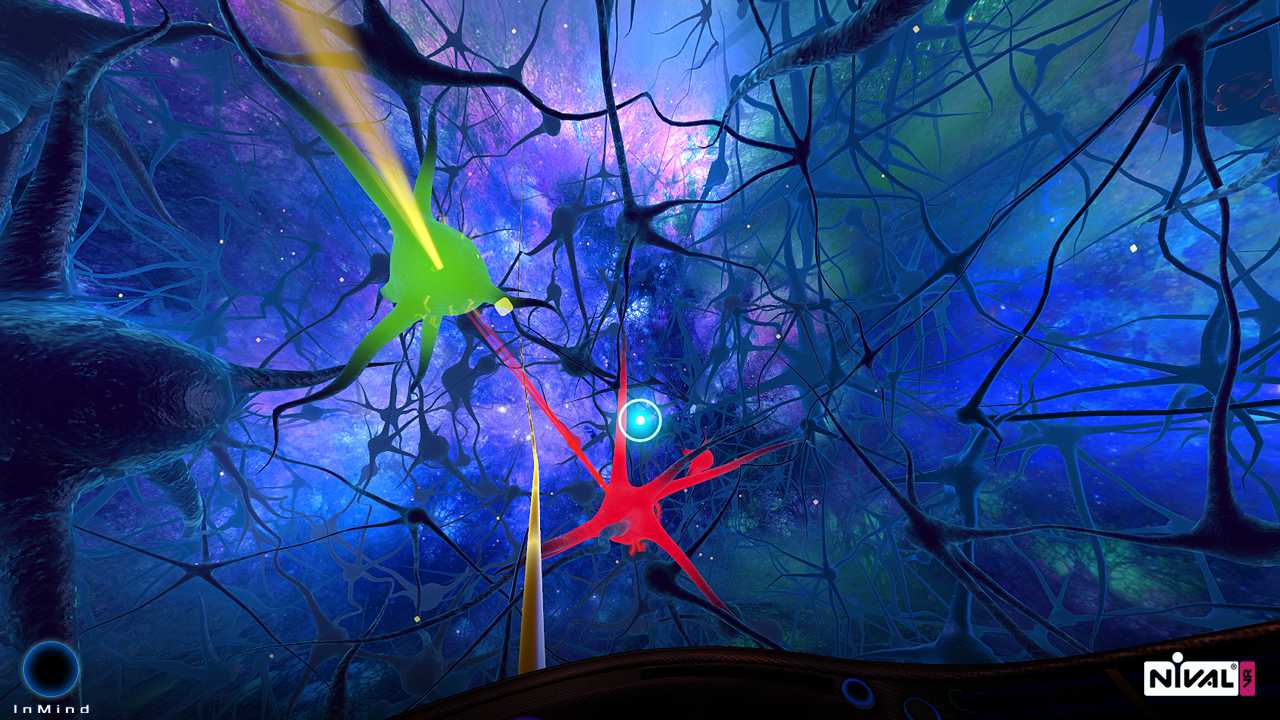 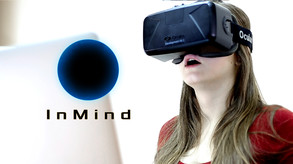 InMind is a short scientific adventure with arcade elements designed for the Oculus VR.

This first demo allows the player to experience the journey into the patient's brains in search of the neurons that cause mental disorder. Submerge into the microworld and experience the miracles of the human mind.

The future is nigh. The humanity is standing upon the brink of a new era where modern healthcare makes tremendous scientific advancements. With the help of nanotechnologies a surgical prototype bathyscaphe allows its operator to shrink to a microlevel and travel inside the patient's body.

A unique experimental project made by Nival to test the opportunities of the new Virtual Reality provided by Oculus Rift.

Other VR games by Luden.io