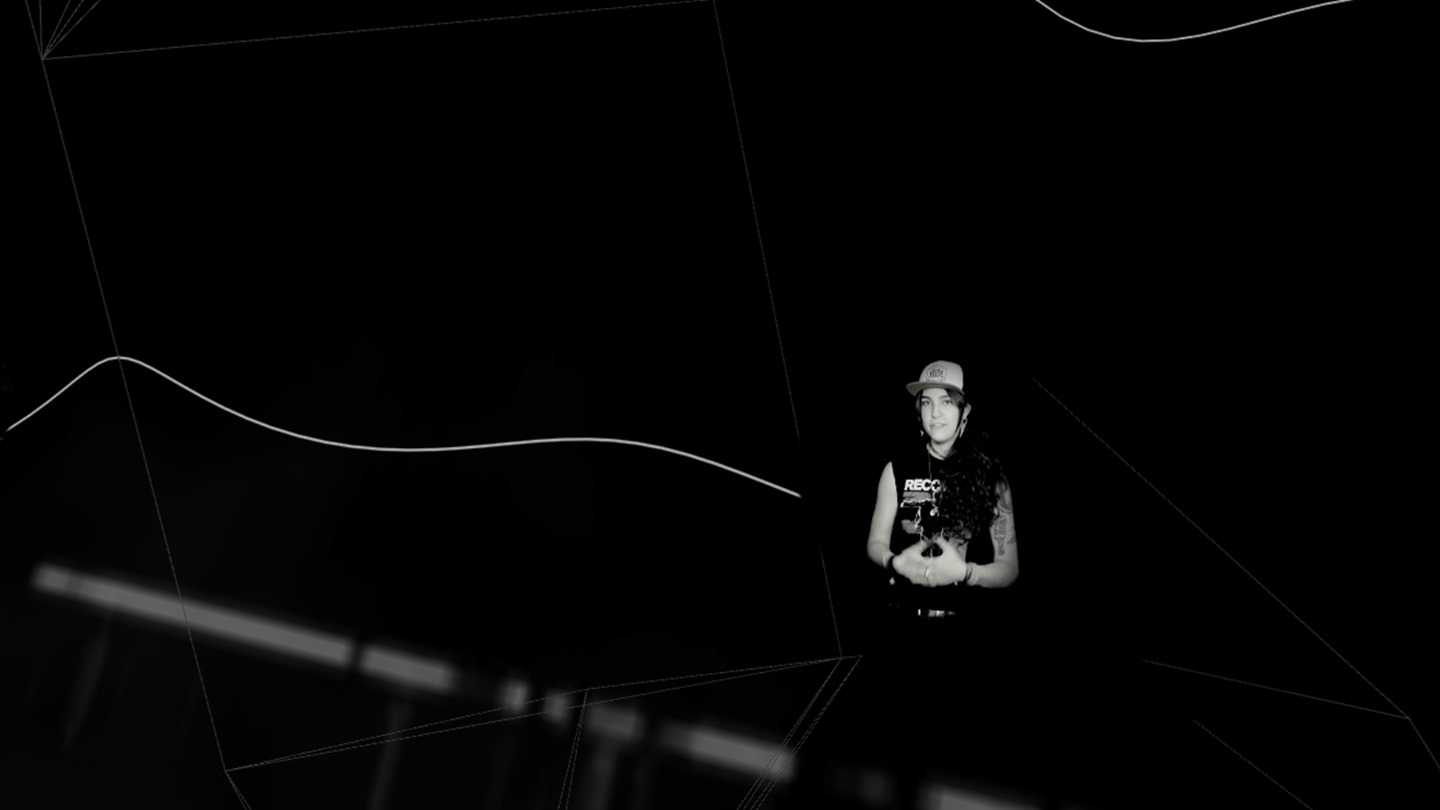 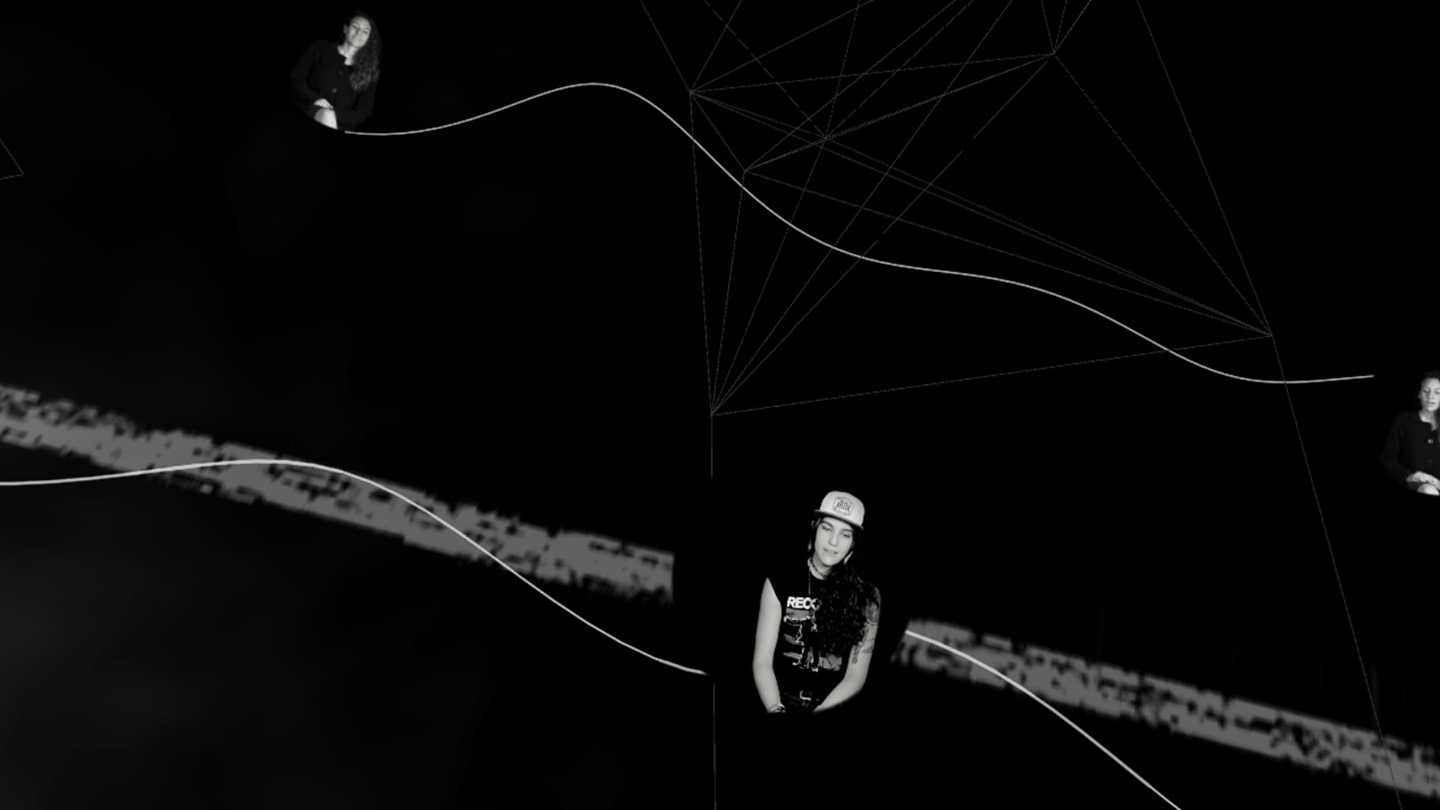 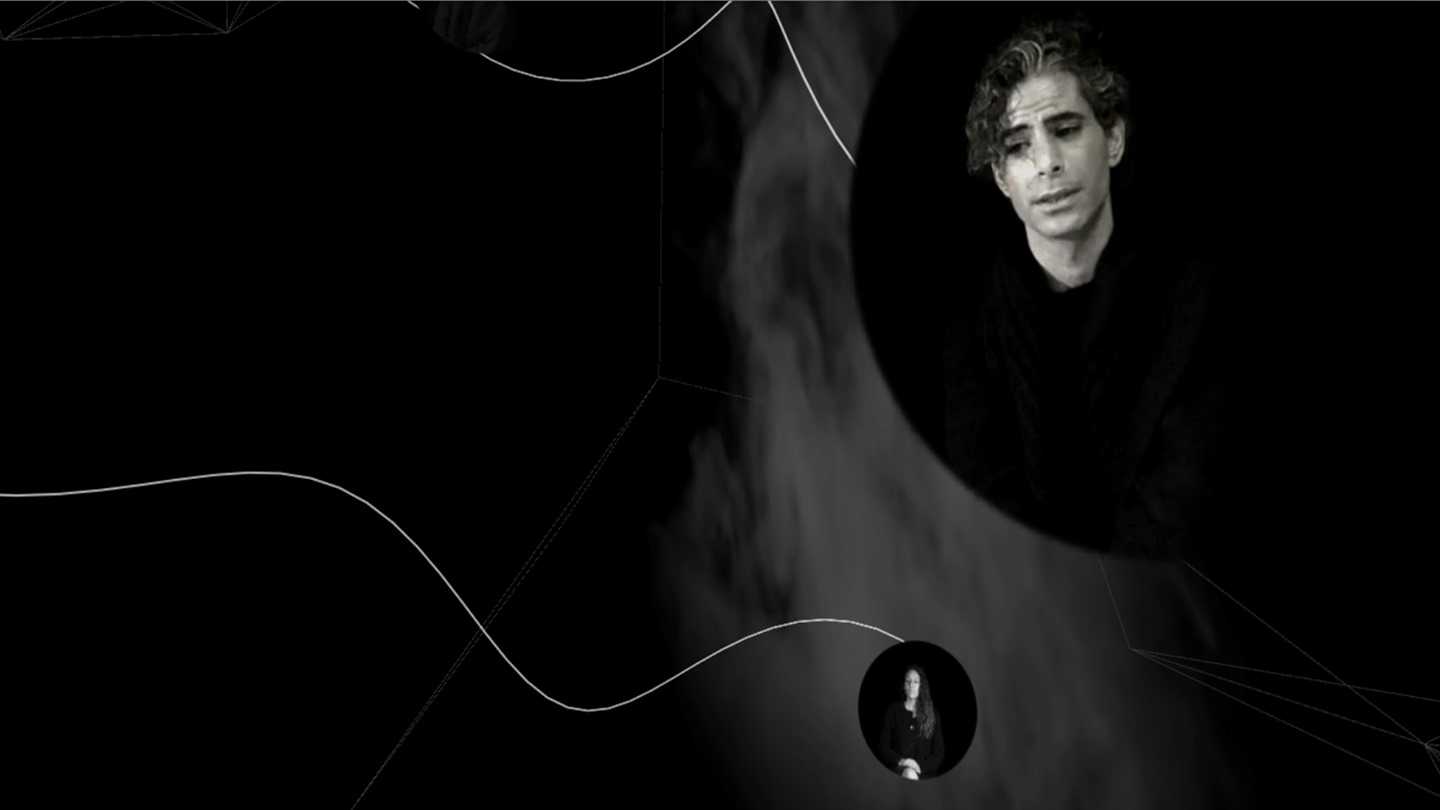 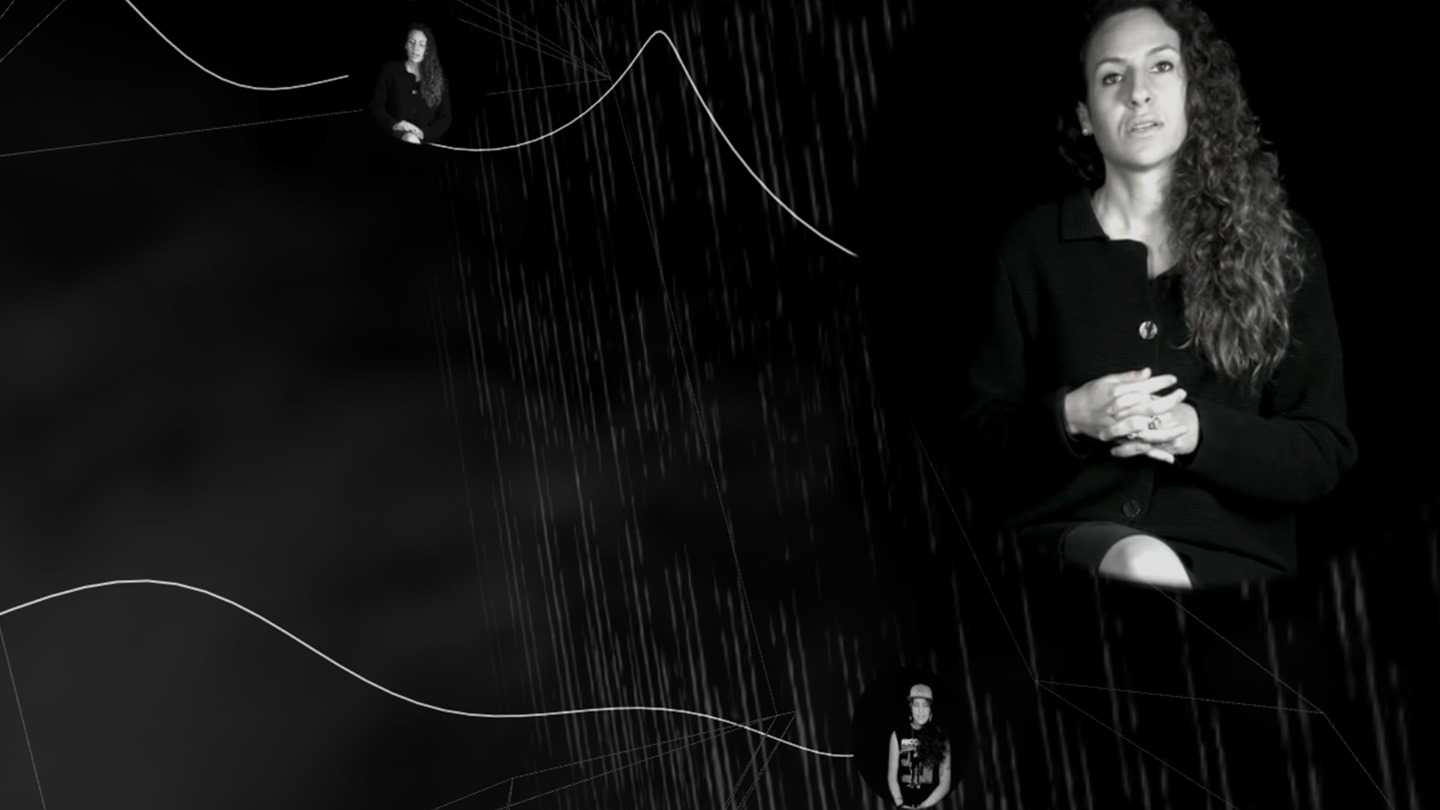 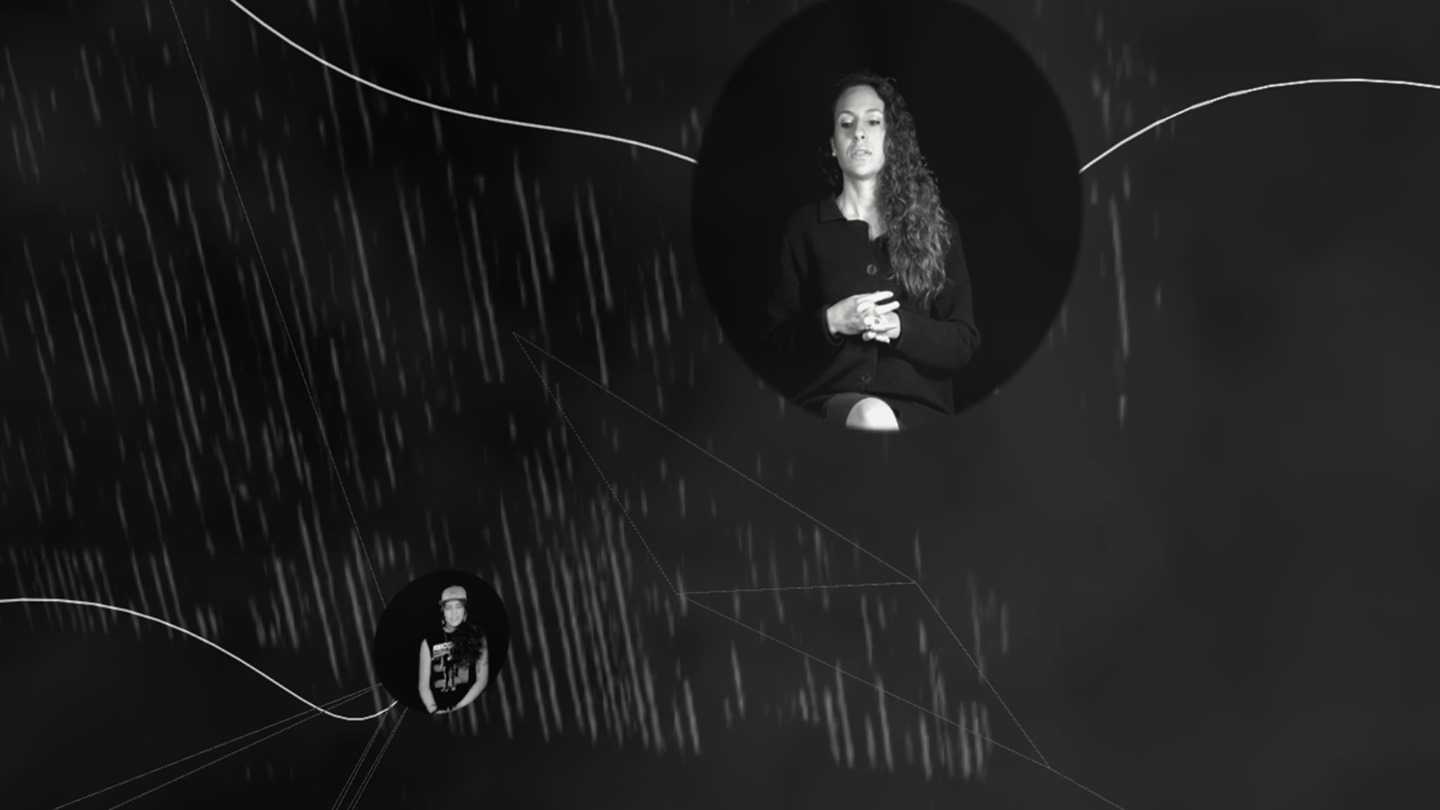 Testimony is an interactive documentary for virtual reality that shares the stories of five survivors of sexual assault and their journey to healing. Beyond just a film, Testimony is an advocacy platform to allow the public to bear witness to those who have been silenced. The Brock Turner case, Bill Cosby’s sexual assaults and Bill O’Reilly’s harassment of women are three recent examples that have helped create the perfect storm of public outcry over sexual assault and issues around consent. Despite persistent victim-shaming and the discounting of their experiences, survivors are increasingly coming forward, empowering one another to become agents of change and hope. Testimony is an interactive investigation that aims to tackle the obstacles women and men still need to overcome in order to report assault and confront the legal system.