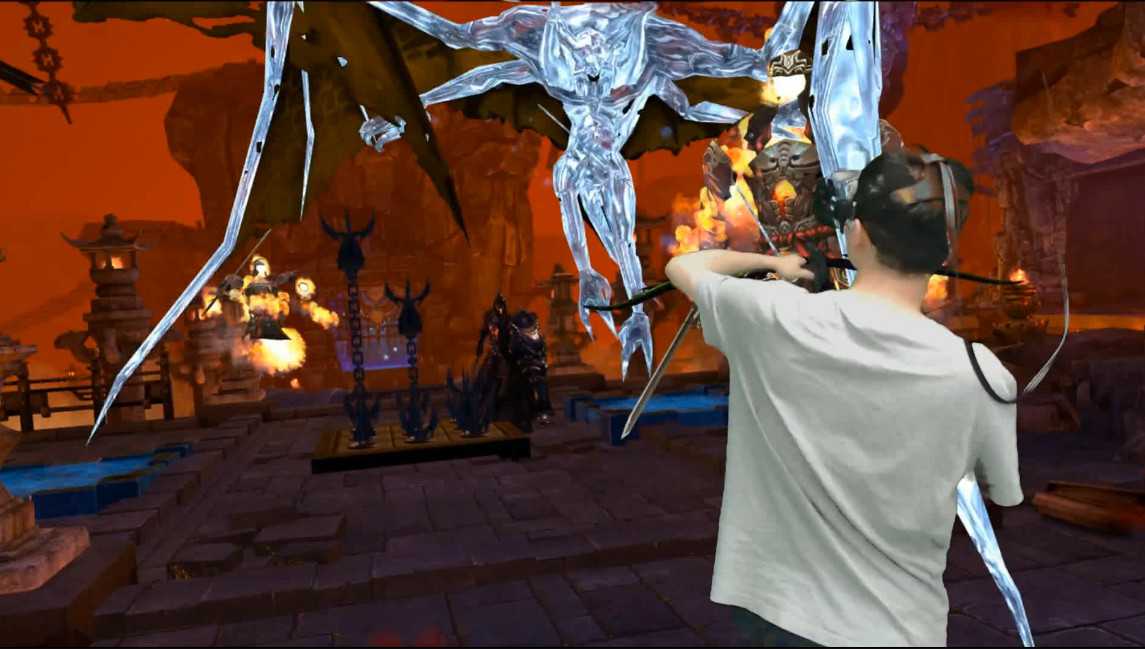 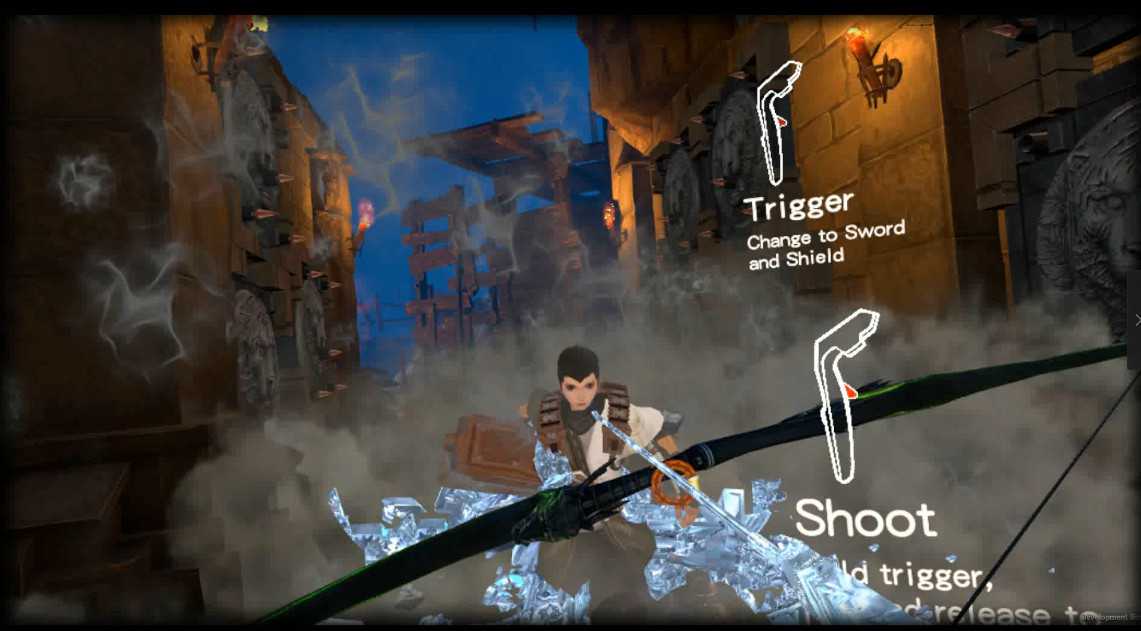 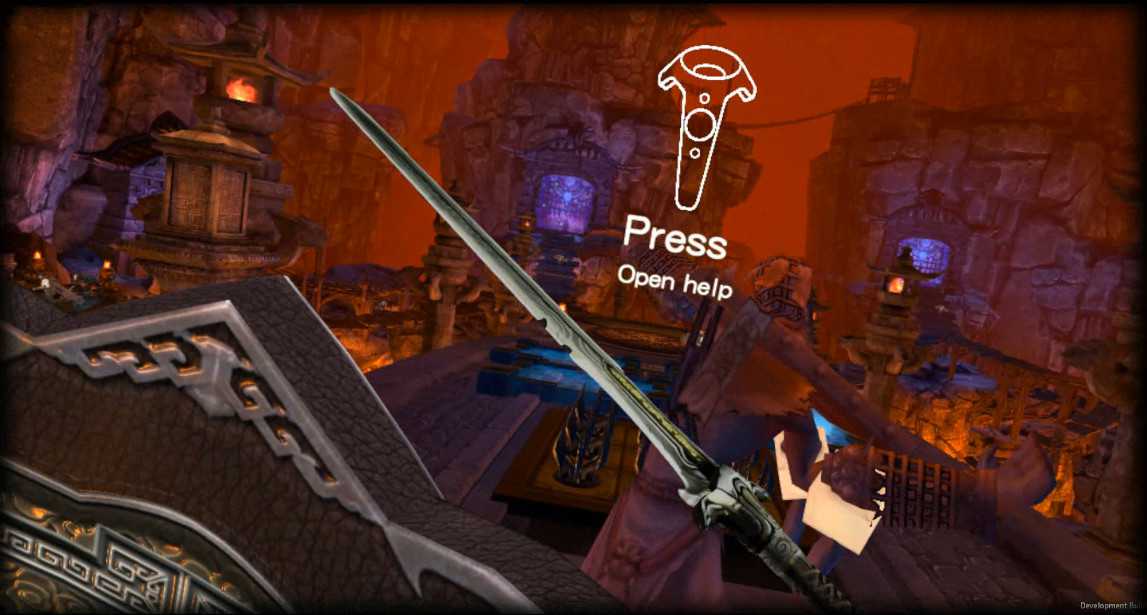 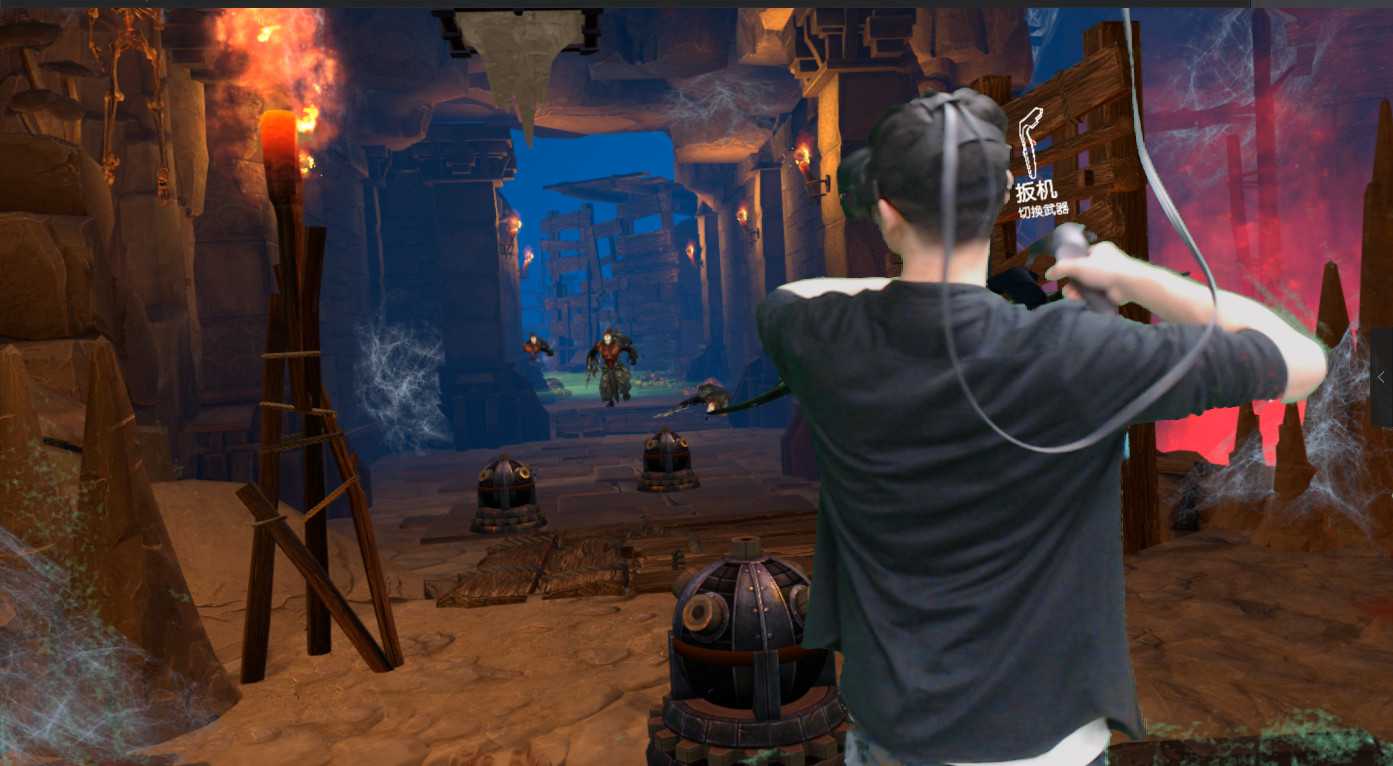 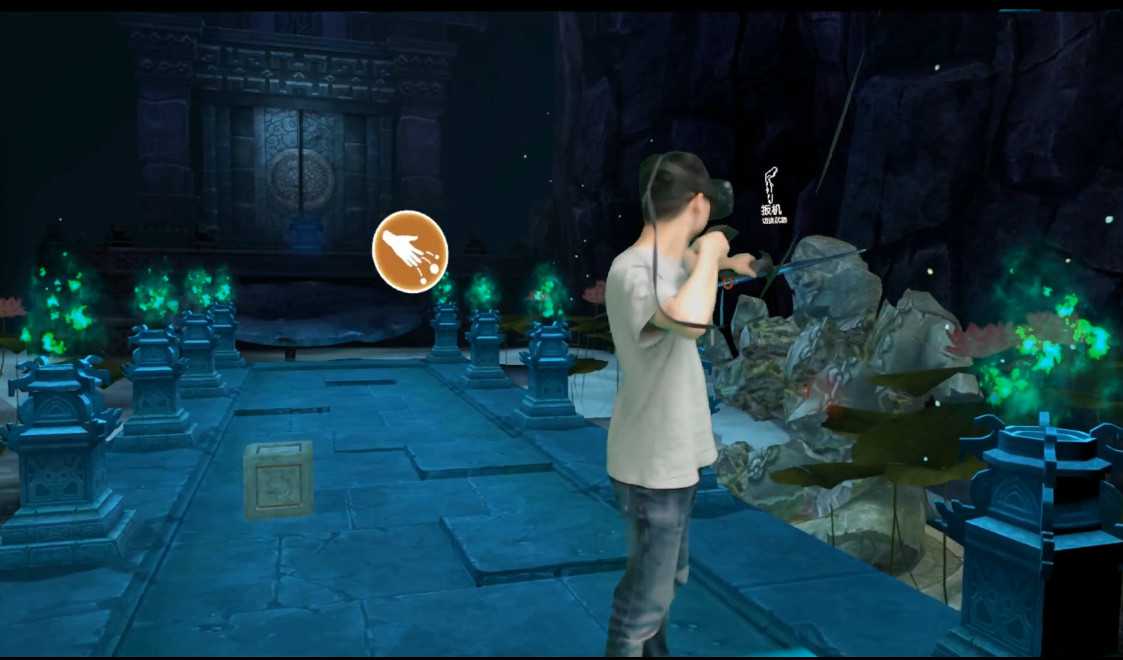 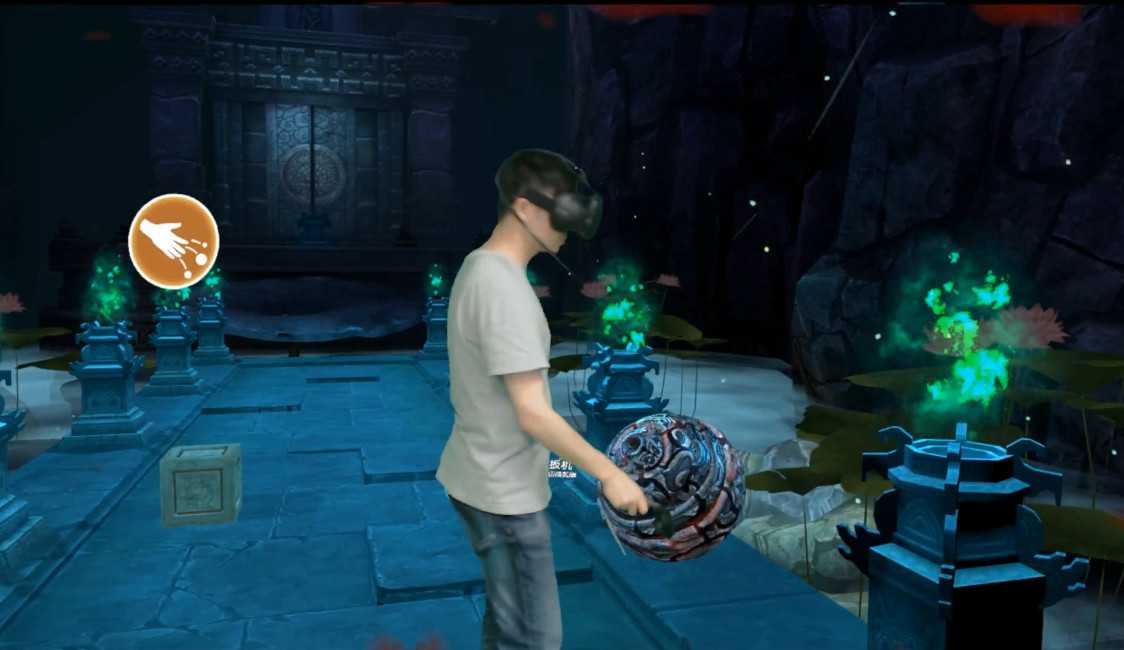 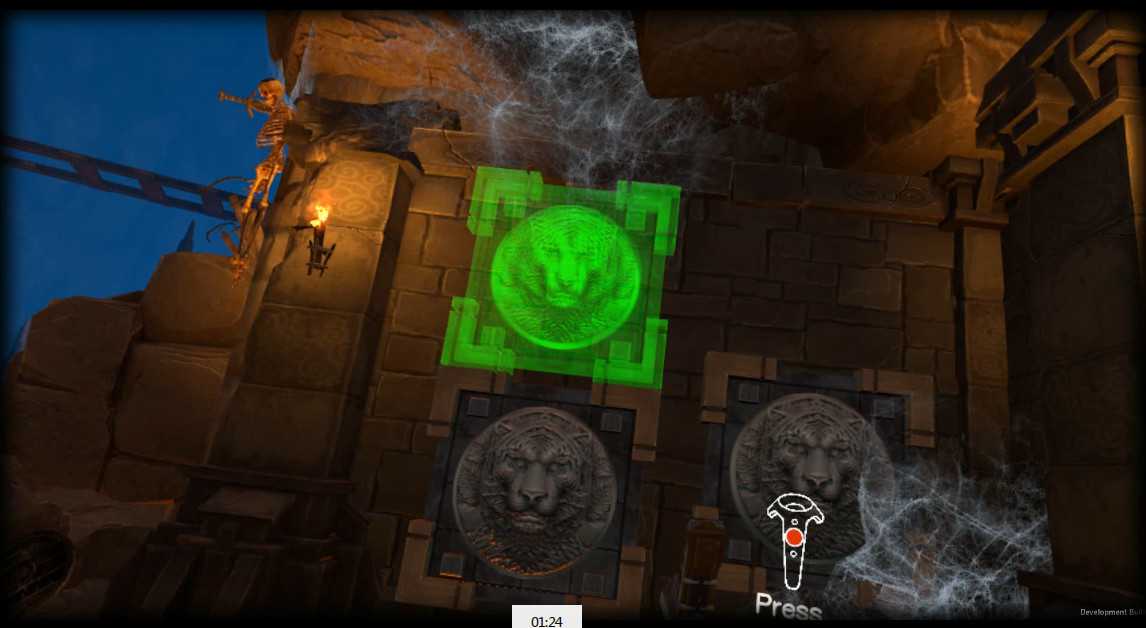 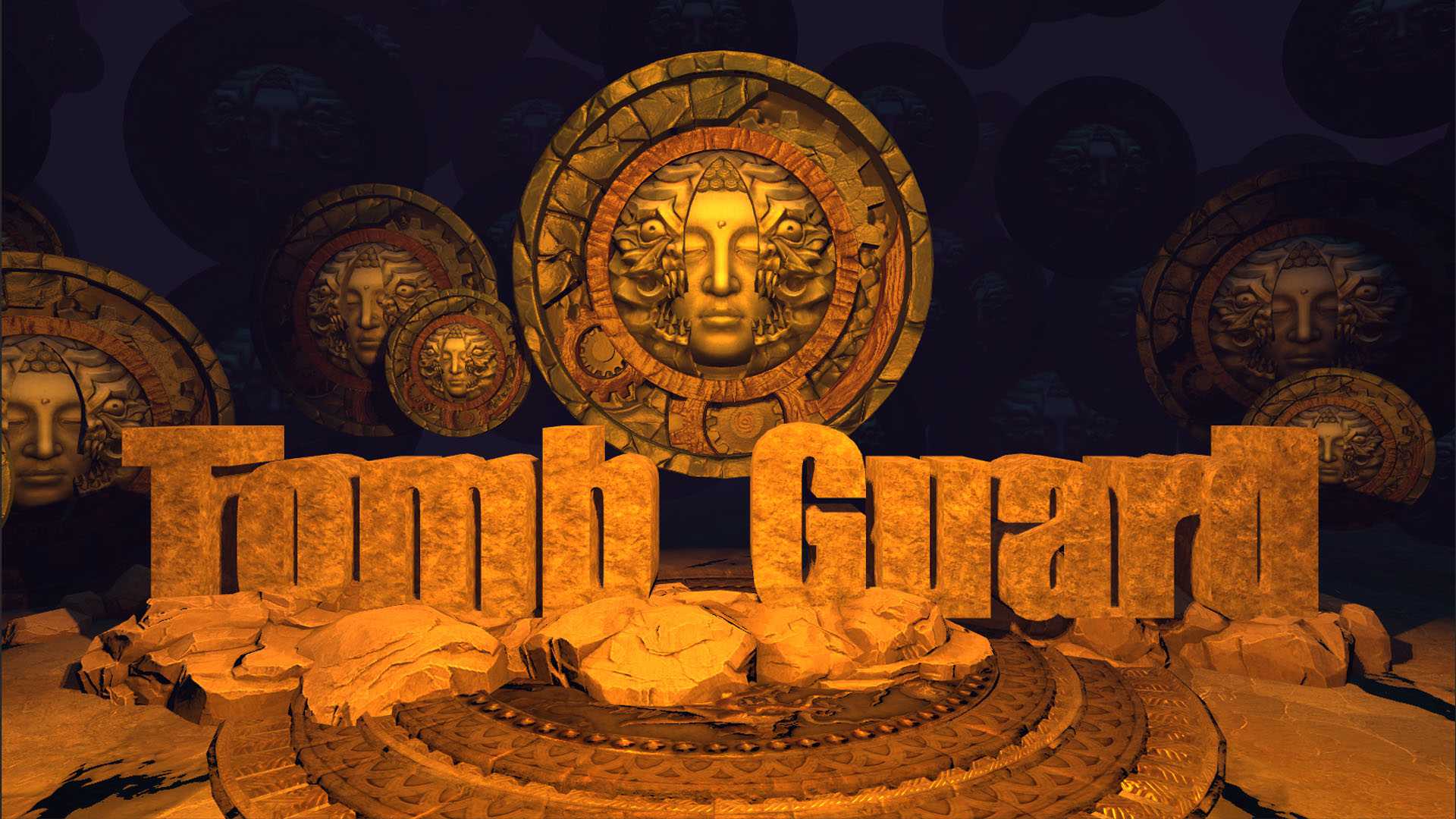 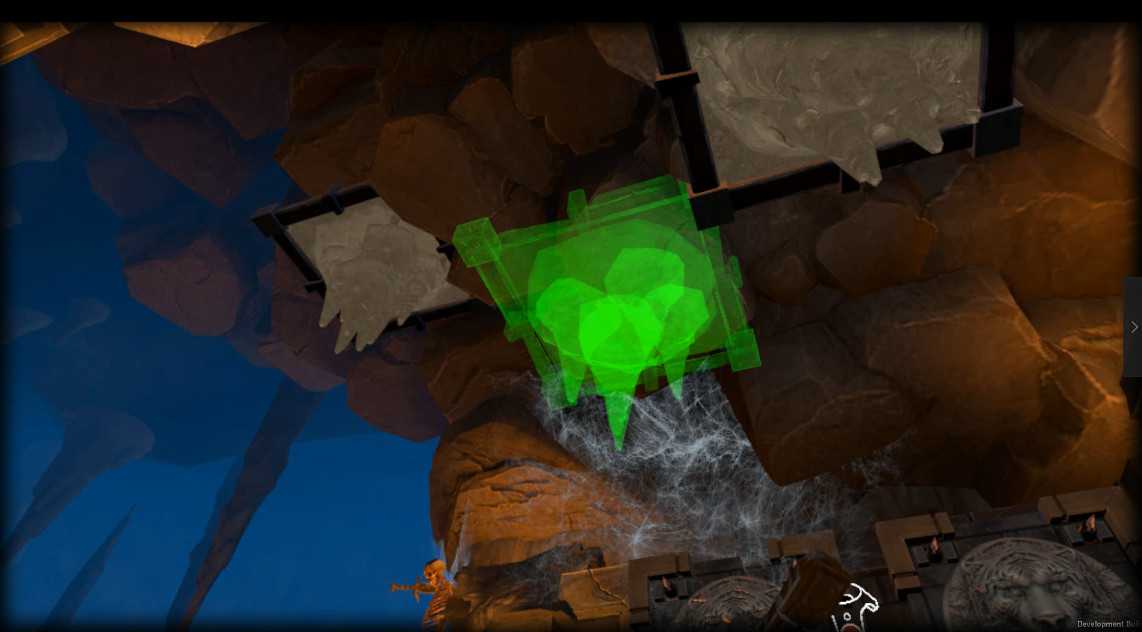 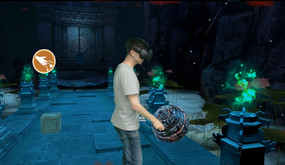 Tomb Guard VR
Tomb Guard VR is a VR tower defense game which is both minds-on and hands-on. Players need to customize the layout of various traps to build their own defense system. At the same time, in order to protect the tomb civilization from being plundered, the players should battle with the Tomb Raiders using bows, swords and shields, etc.. Archery and attack are very important, while the the layout of traps is the key to victory!