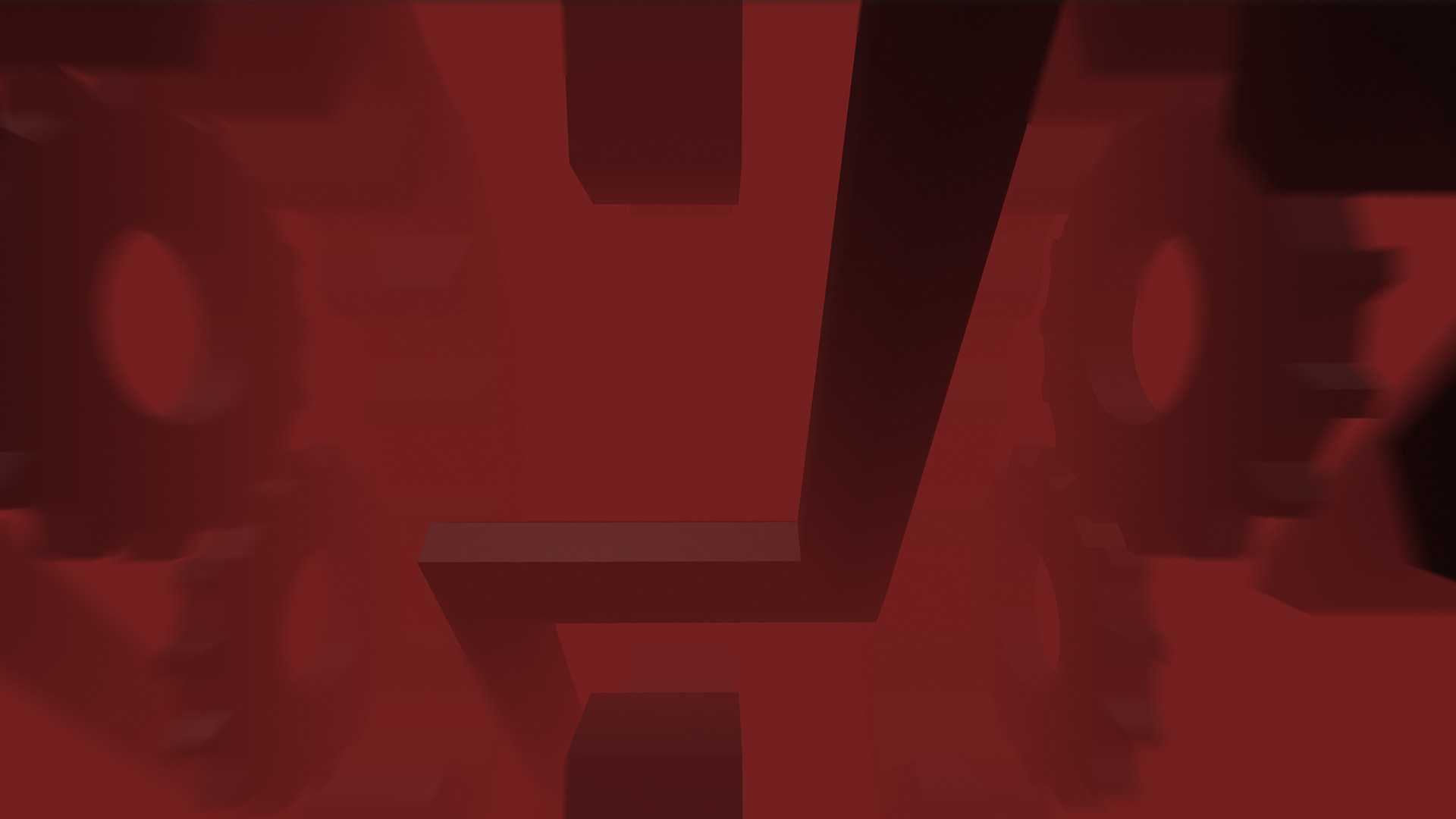 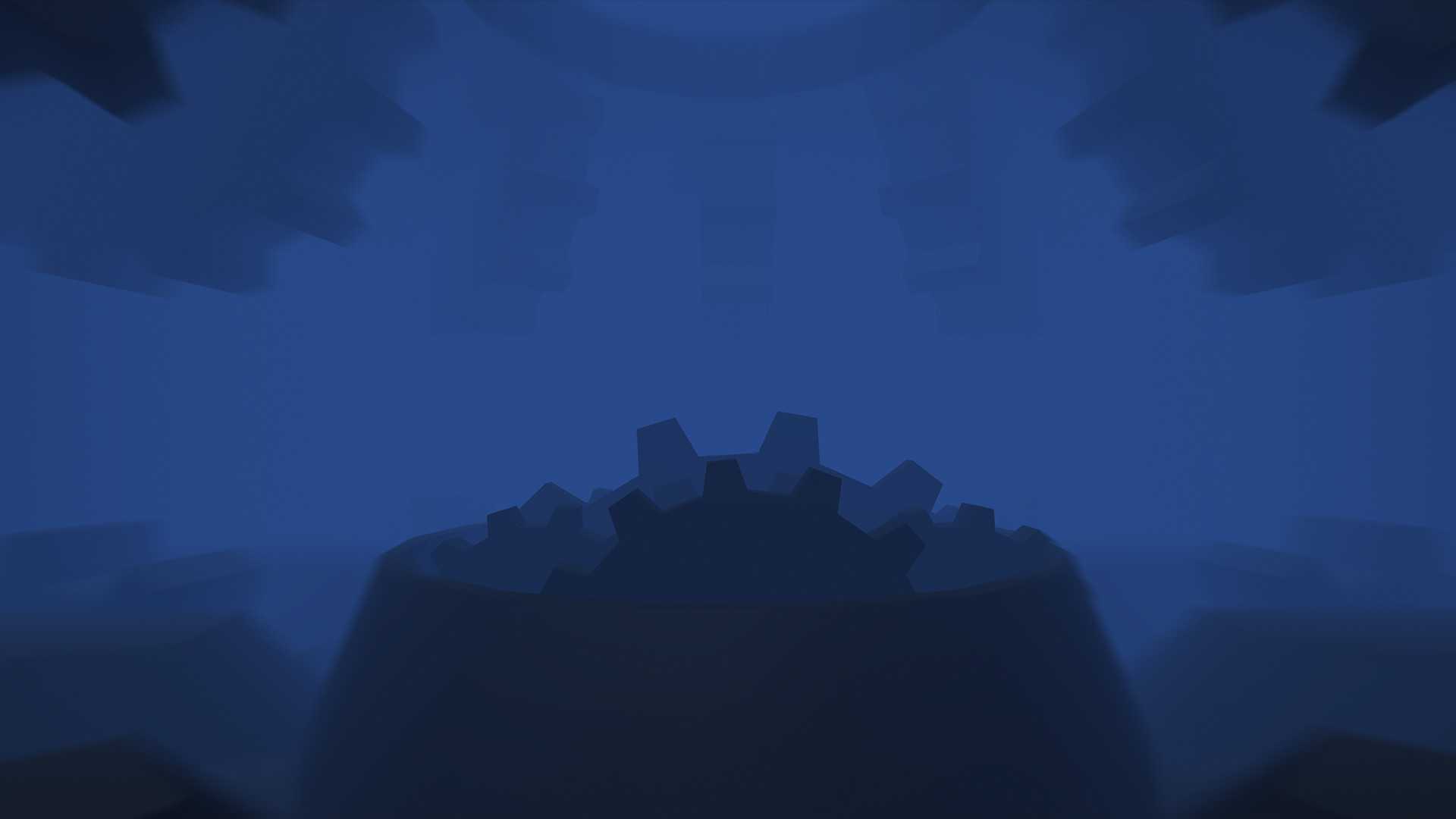 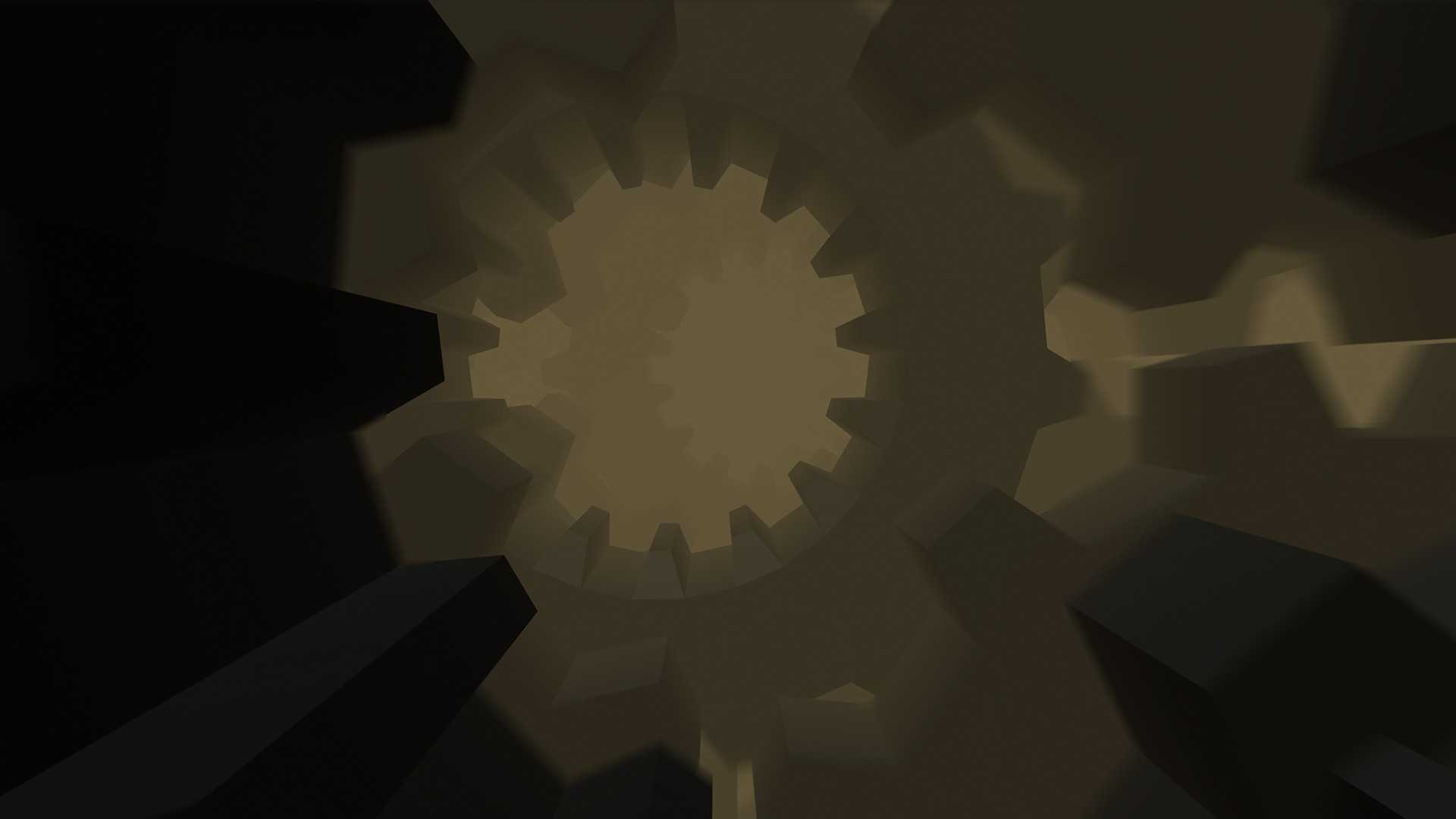 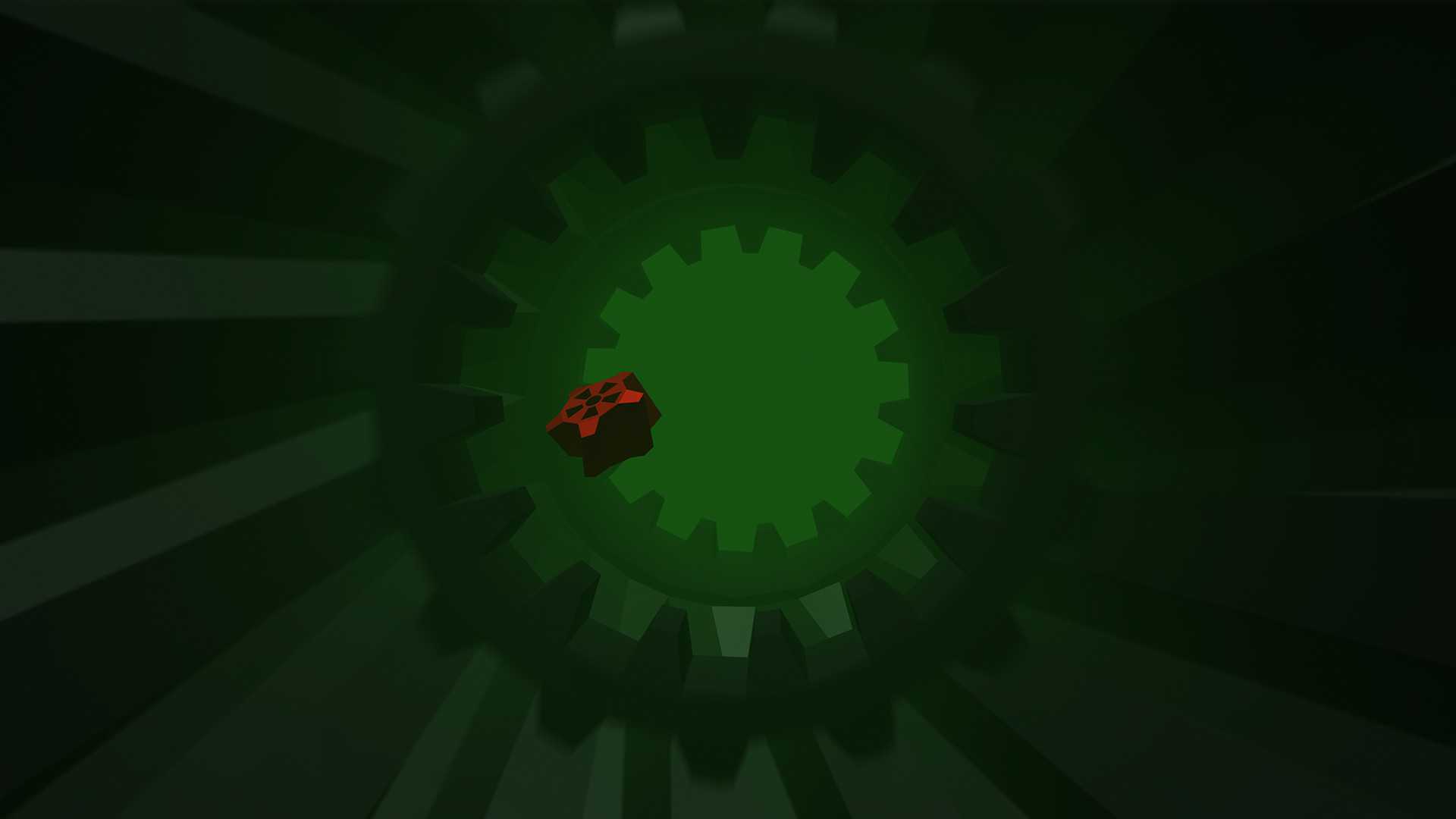 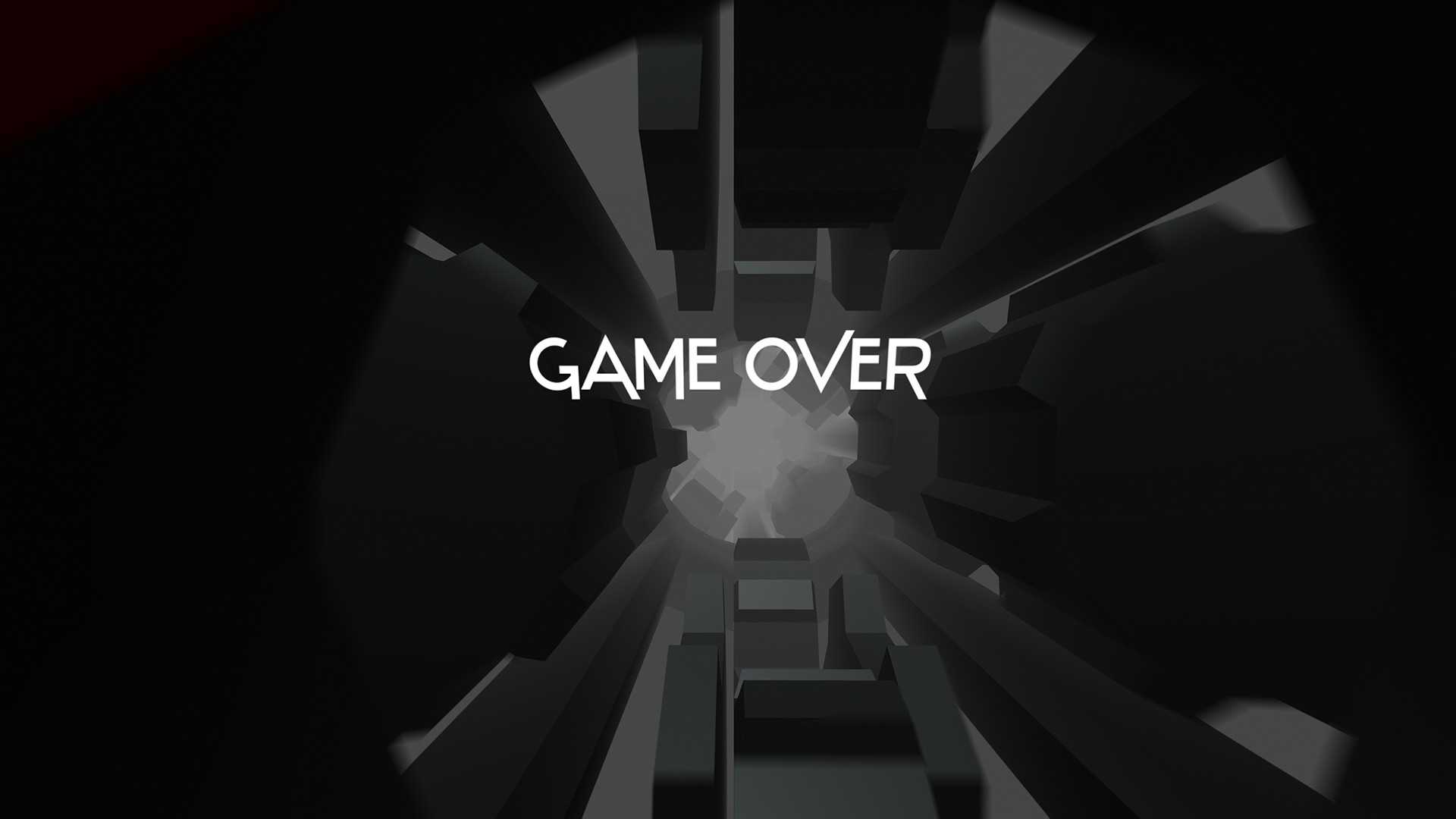 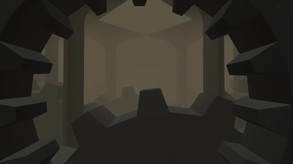 In this VR exclusive game, travel through clockwork and use your gaze to dodge obstacles, collect perks and avoid touching the Mechanism.

With a variety of upbeat music tracks, infinite levels, epic scale clockwork rooms and obstacles, you'll enjoy travelling at high speed and testing your reactions and focus. Keep your eyes ahead of the game, don't touch anything and survive the Mechanism as long as you can.

This game is an infinite runner style game. With each level complete, the speed will go faster, the obstacles will increase and the environment changes.

"Games that only require head movement as you go down a seemingly never ending tunnel are two a penny in the world of VR, but yet, without VR they are pretty much useless. So in comes Dark Mechanism to bring a new slant on the genre with its dark clockwork gears style of tunnel, all the while trying to move your head fast enough to avoid the bright red incoming projectiles.
There is no controller needed here other than maybe an Oculus Remote to start the app in the first place. Just move your head and avoid the scenery. Not only do the graphics looks pretty good and trippy, but the music also helps to set the scene as well as the pace of the game. Look, avoid, try and survive!"
VR Shop