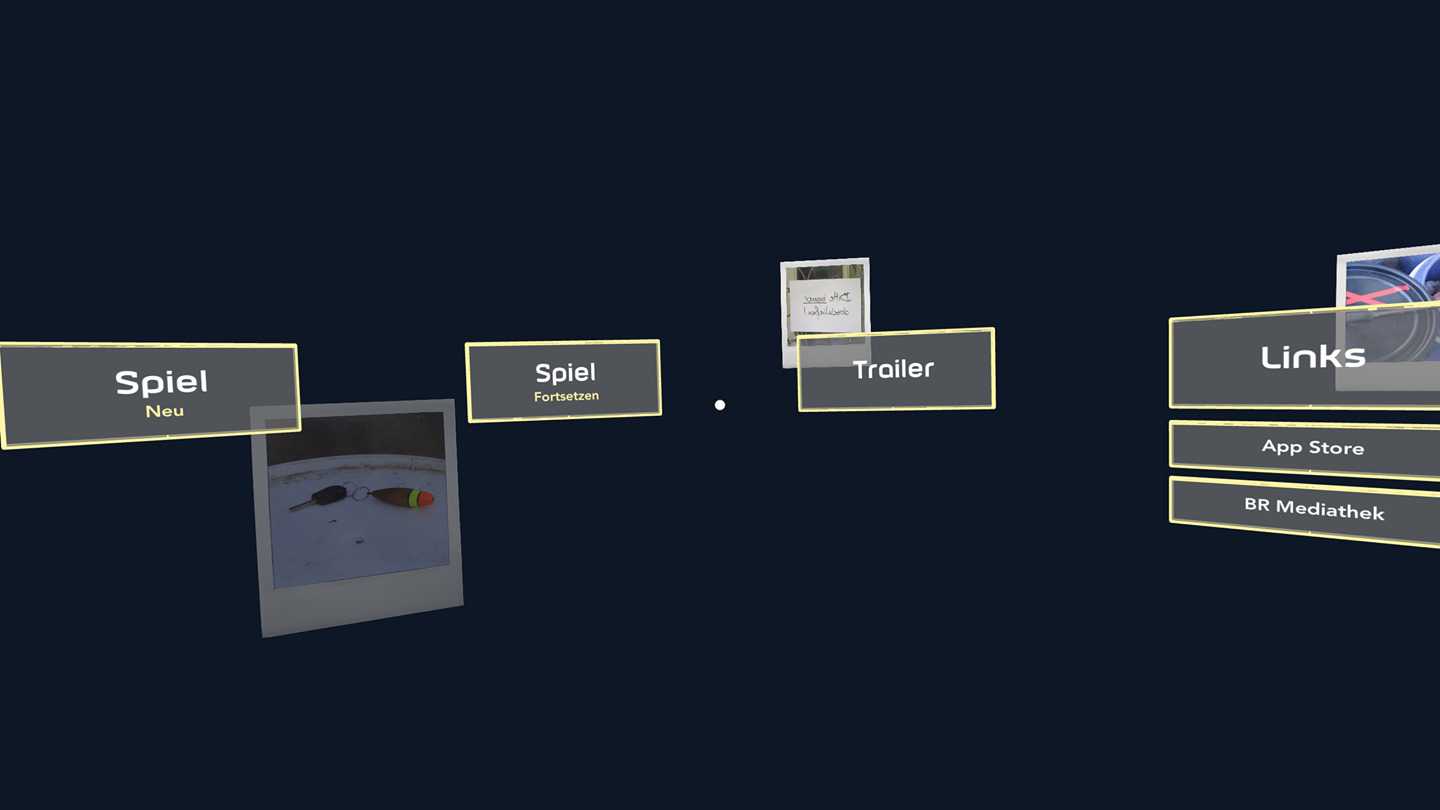 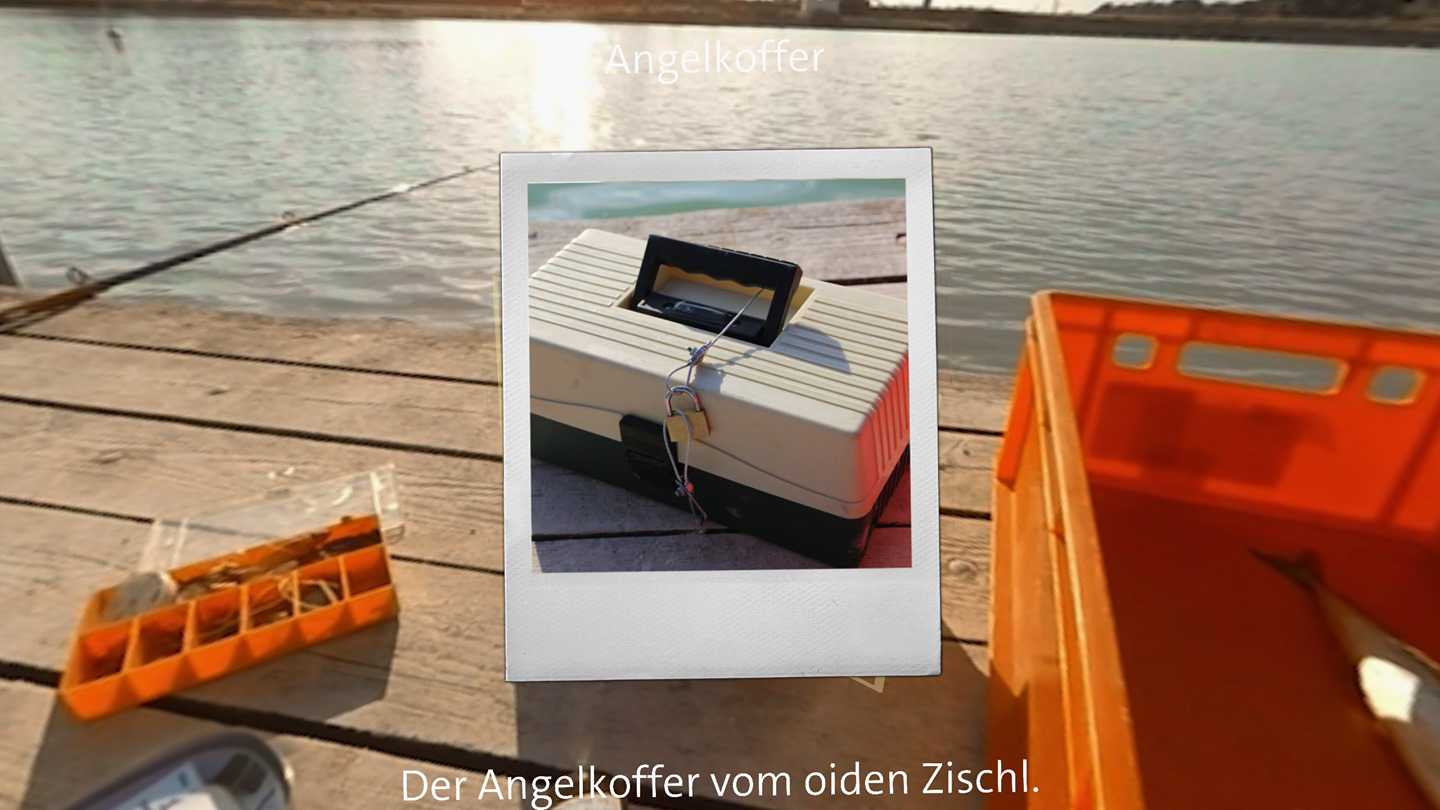 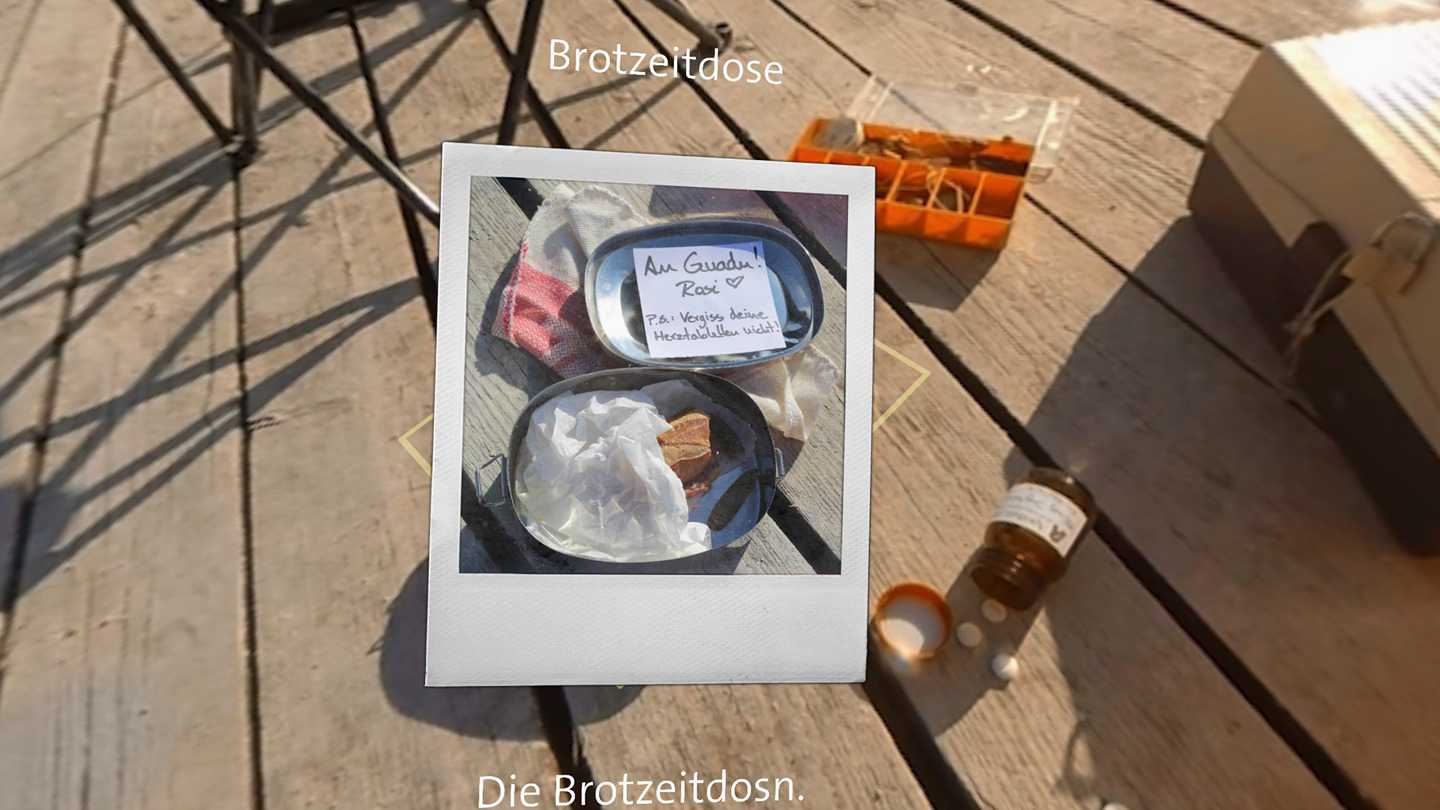 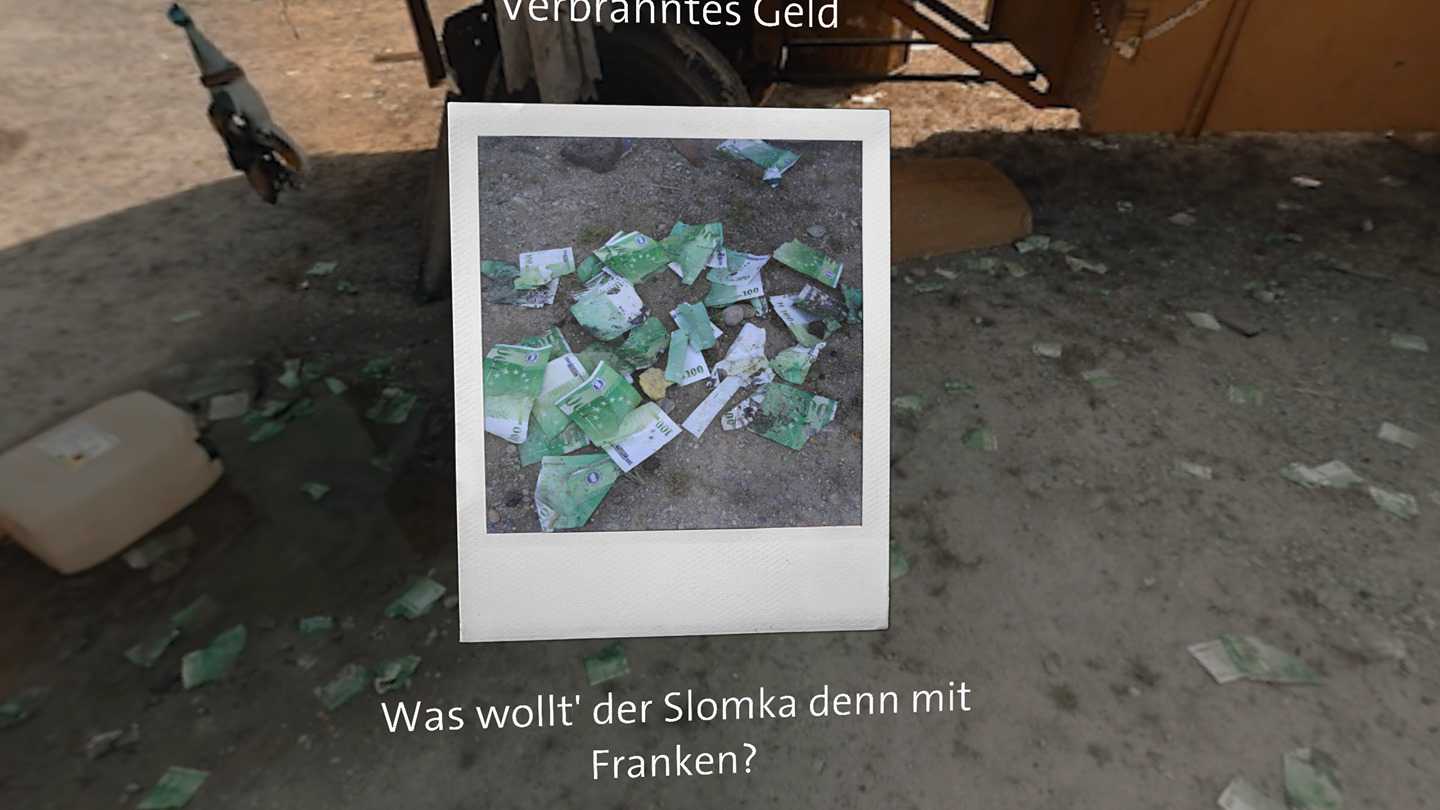 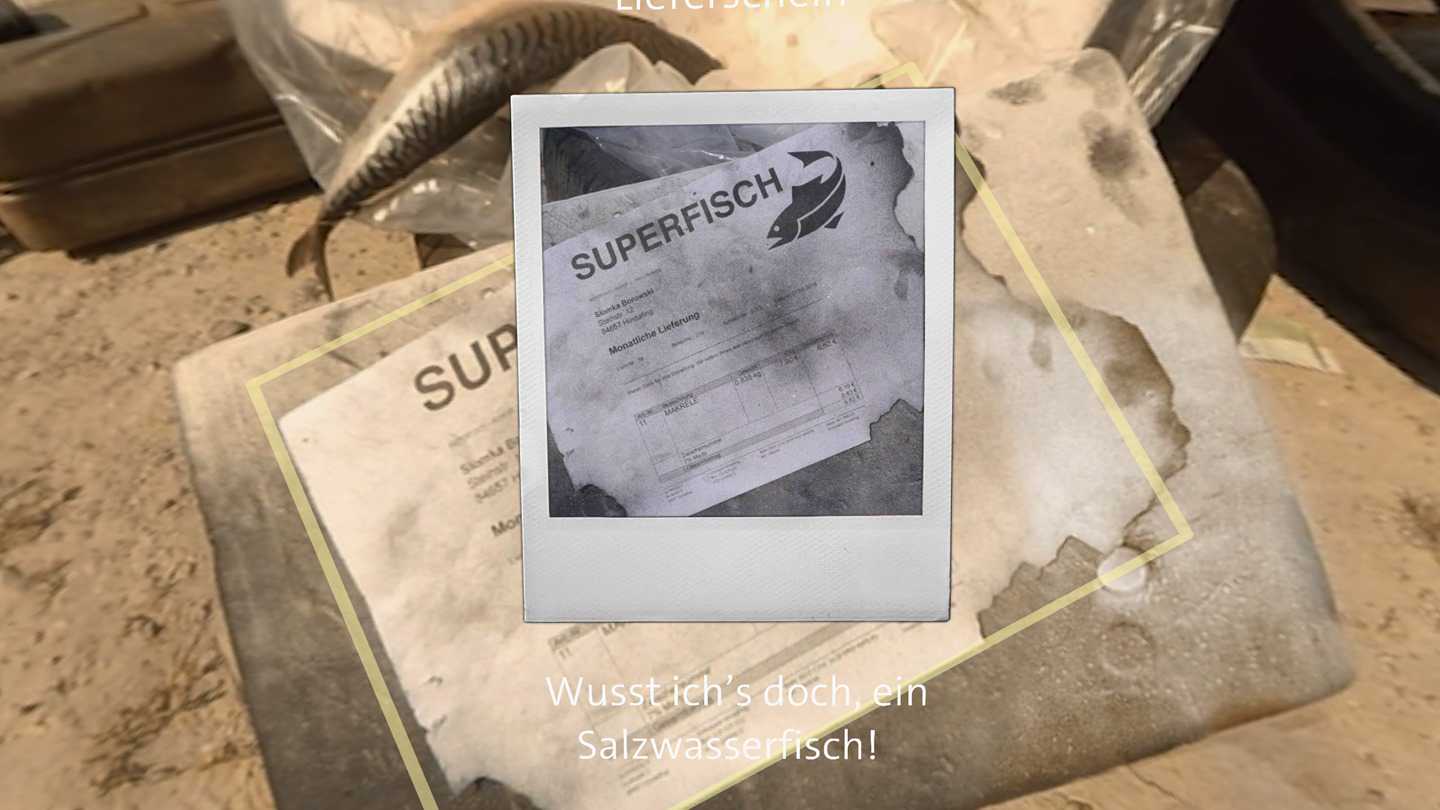 How did former mayor Alfons Zischl die? Was he perhaps murdered? Welcome to the 360° VR world of Hindafing, the new cult series of “Bayerischer Rundfunk”.

The game for fans, detective story lovers, 360 ° and VR enthusiasts:
5 original scenes of the series of "Hindafing"
50 items and all relevant information so that the case can be resolved.

Slip into the role of female police officer Elke and find out all about the mysterious background of the unexpected death of the old mayor Alfons Zischl senior.

The game combines trans-media narrative structure with virtual 360 ° reality. In good tradition of Point & Click Adventures, the police officer Elke, known from the TV series "Hindafing", solves the circumstances of the sudden death of the deceased mayor. Help her to figure out all the indications and hidden clues to find the killer.