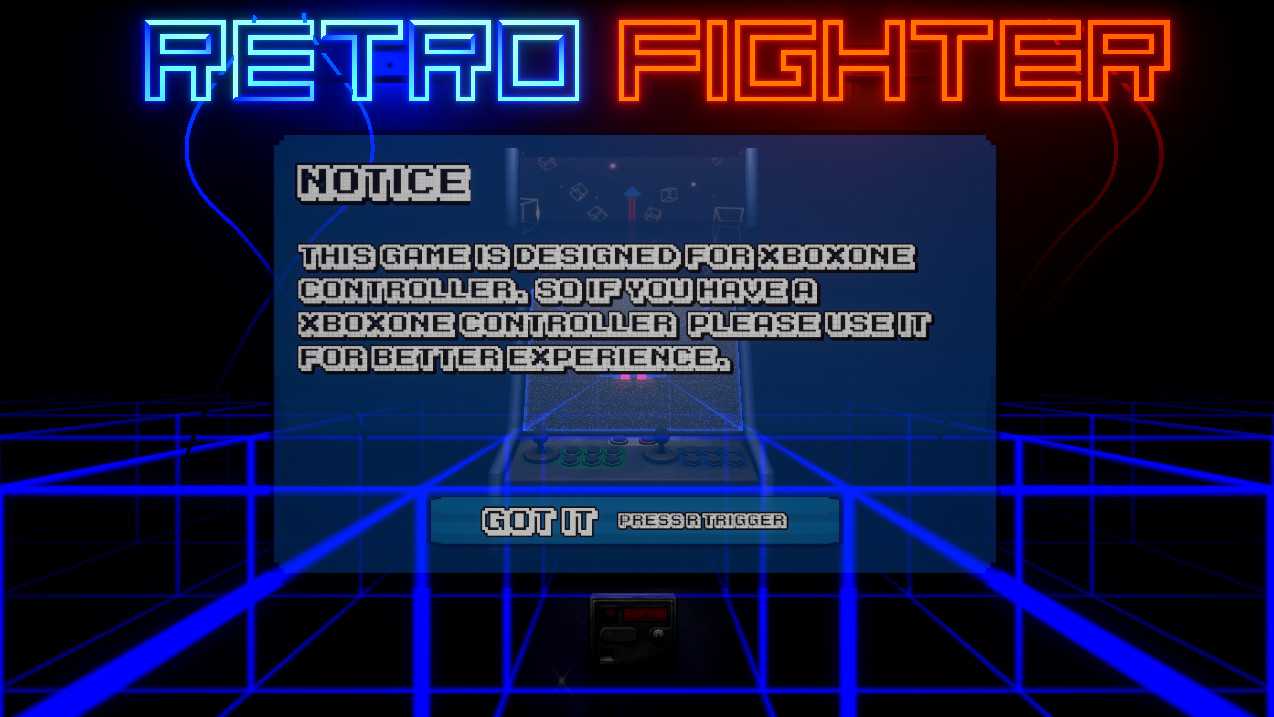 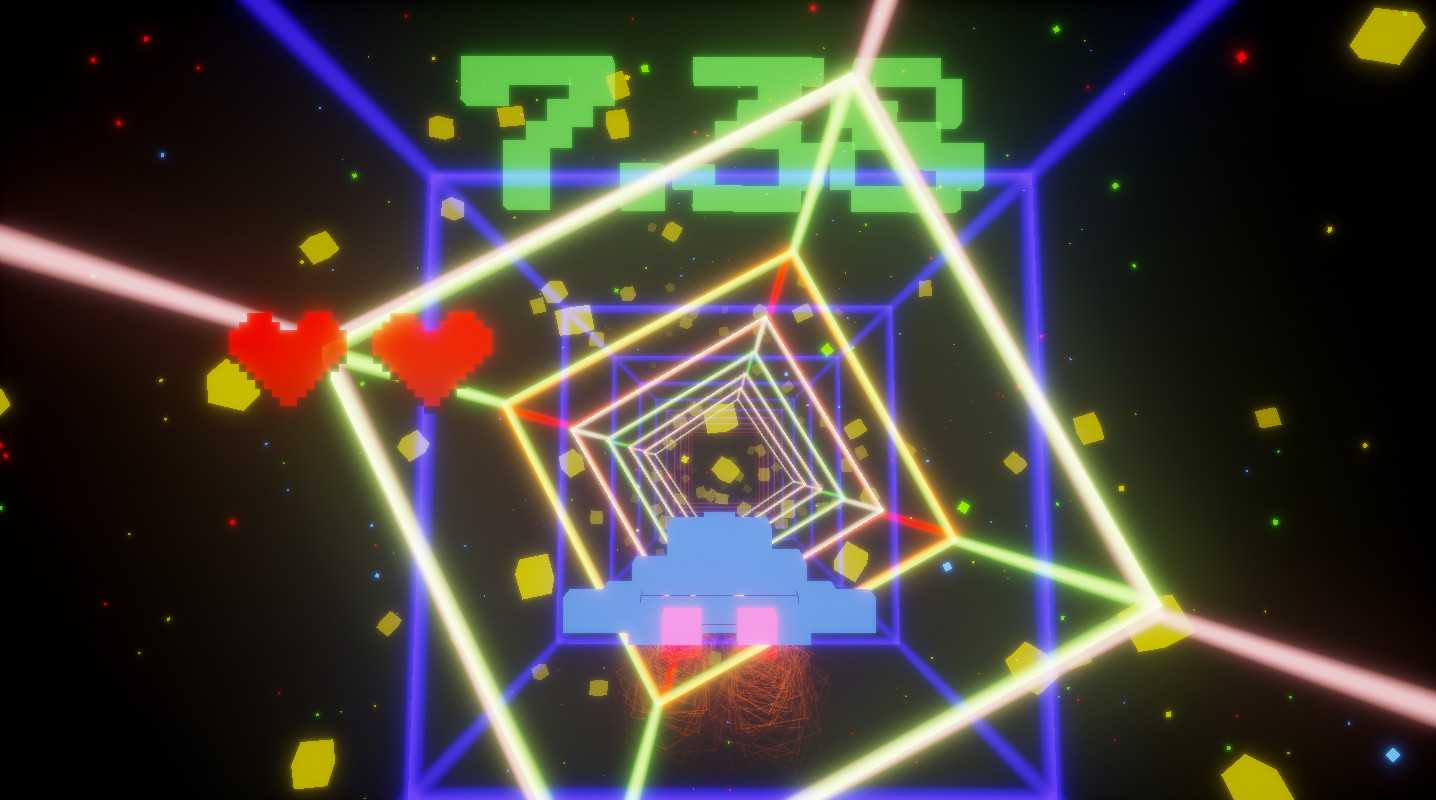 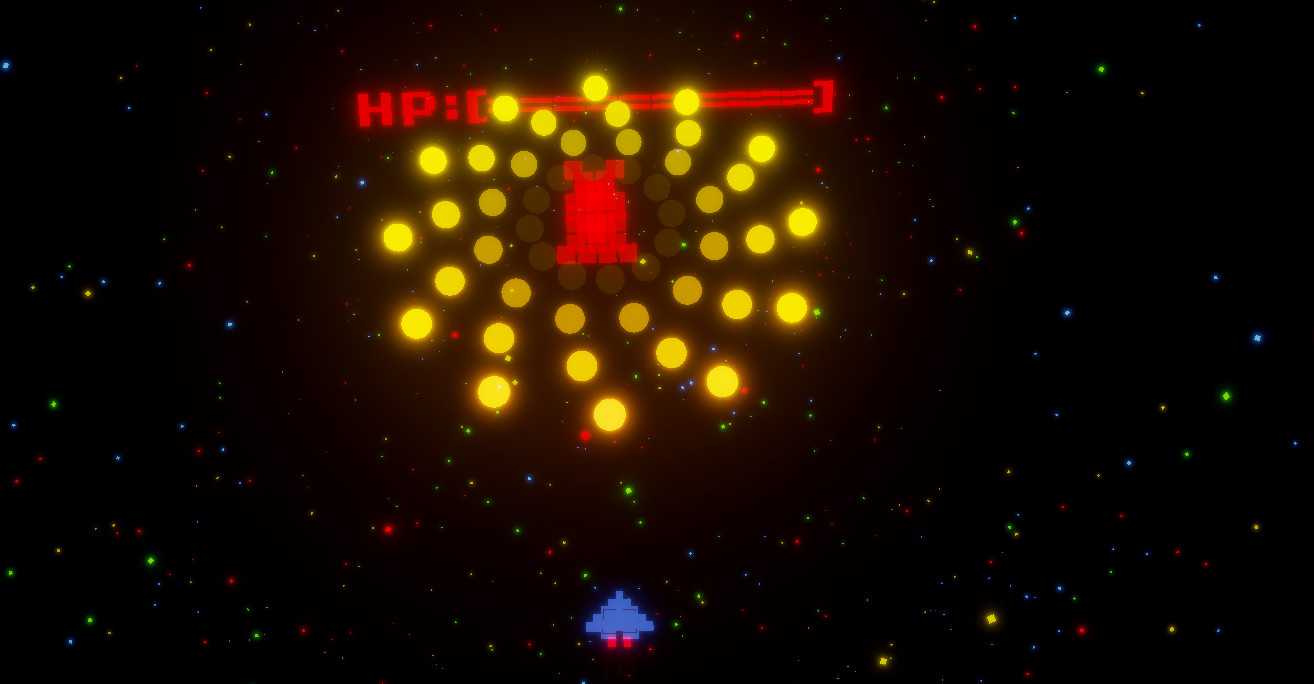 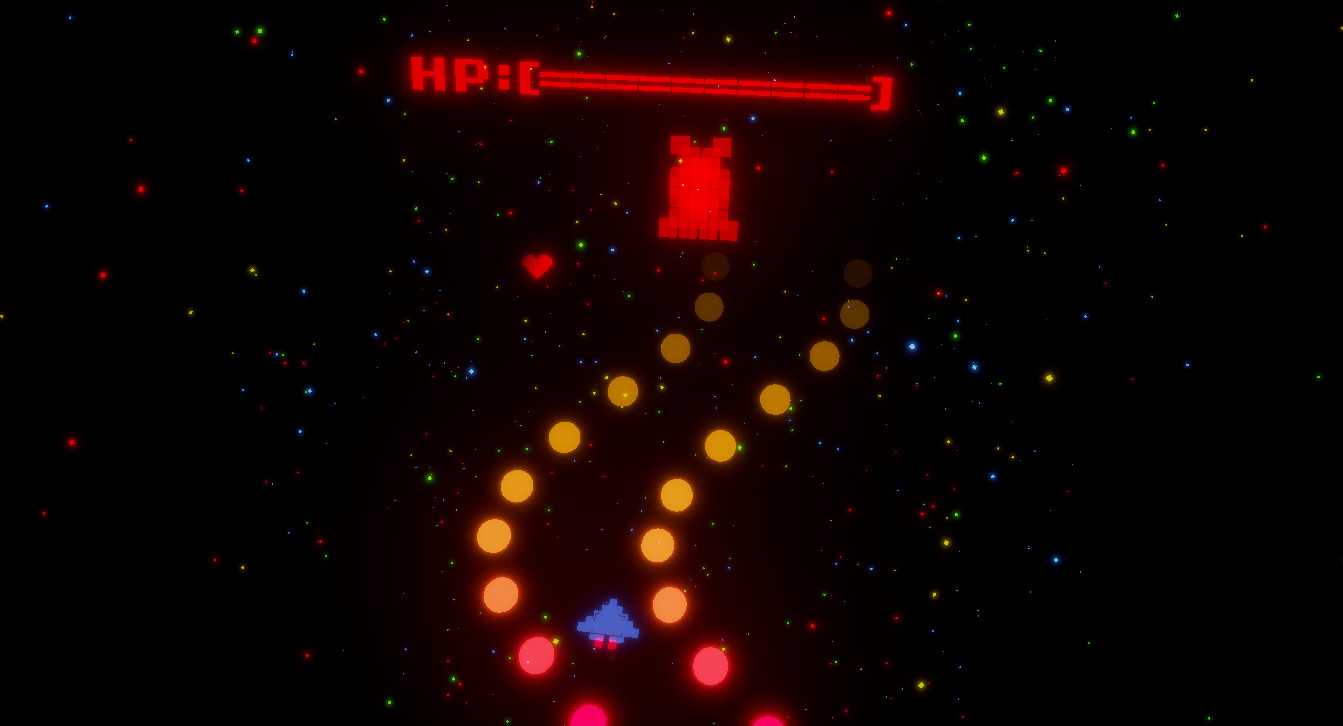 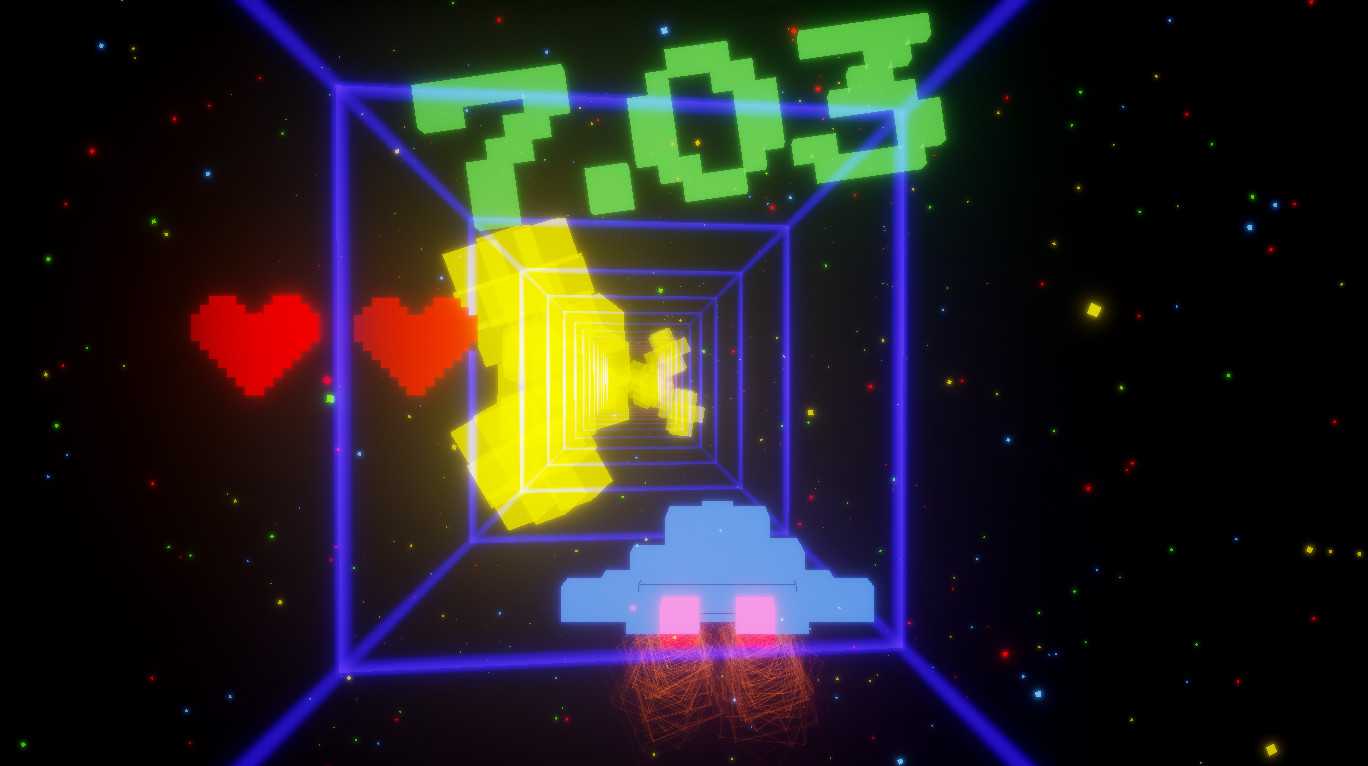 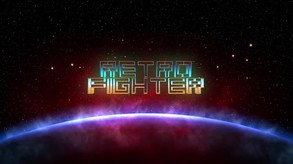 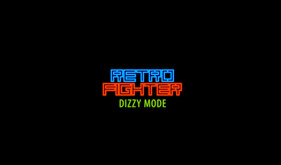 
RetroFighterVR brings the neon arcade style of the '80s into the VR. Feel the nostalgia of classic games on the latest gaming devices. Move your head to avoid obstacles and shoot a wide range of enemies with missiles.