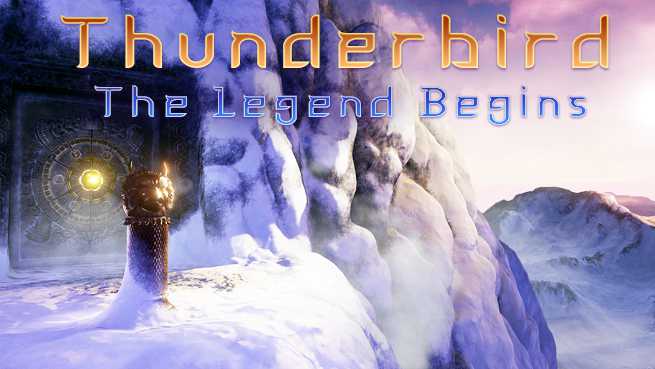 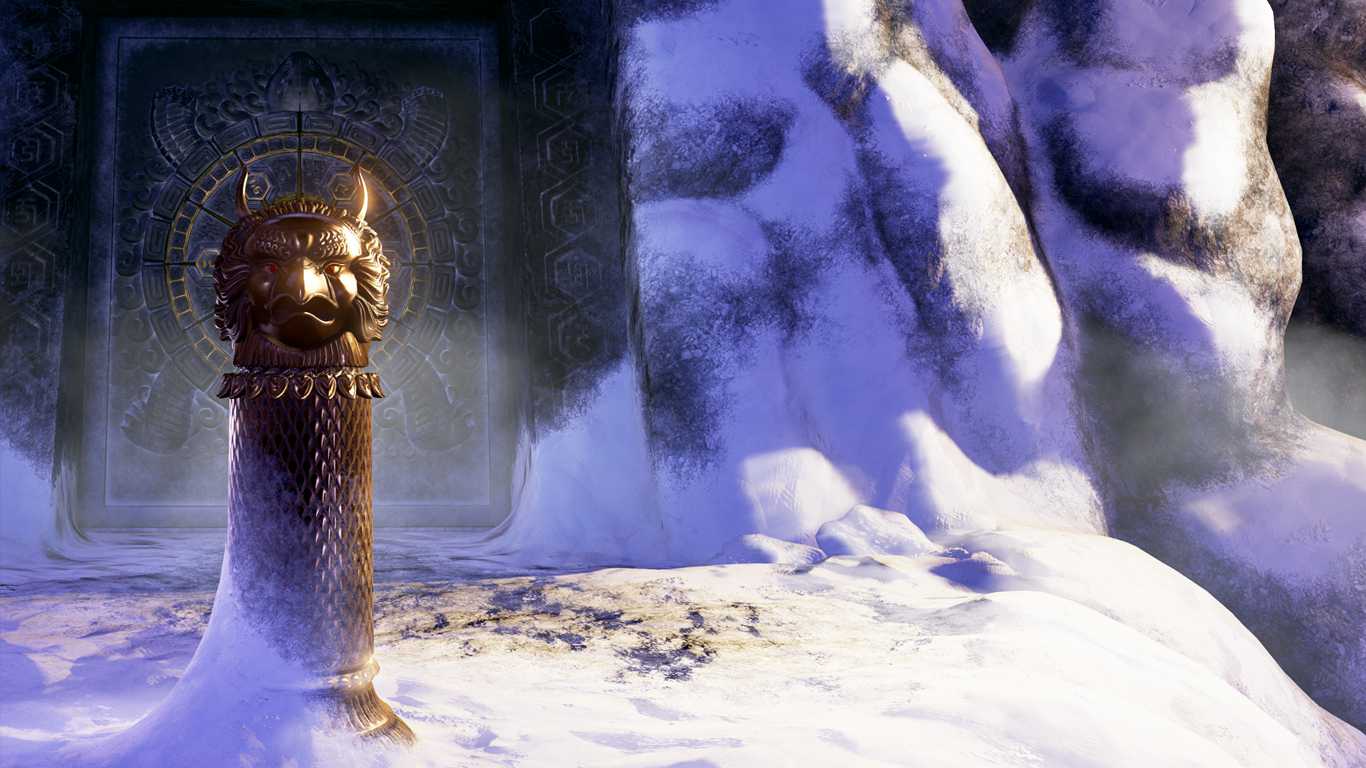 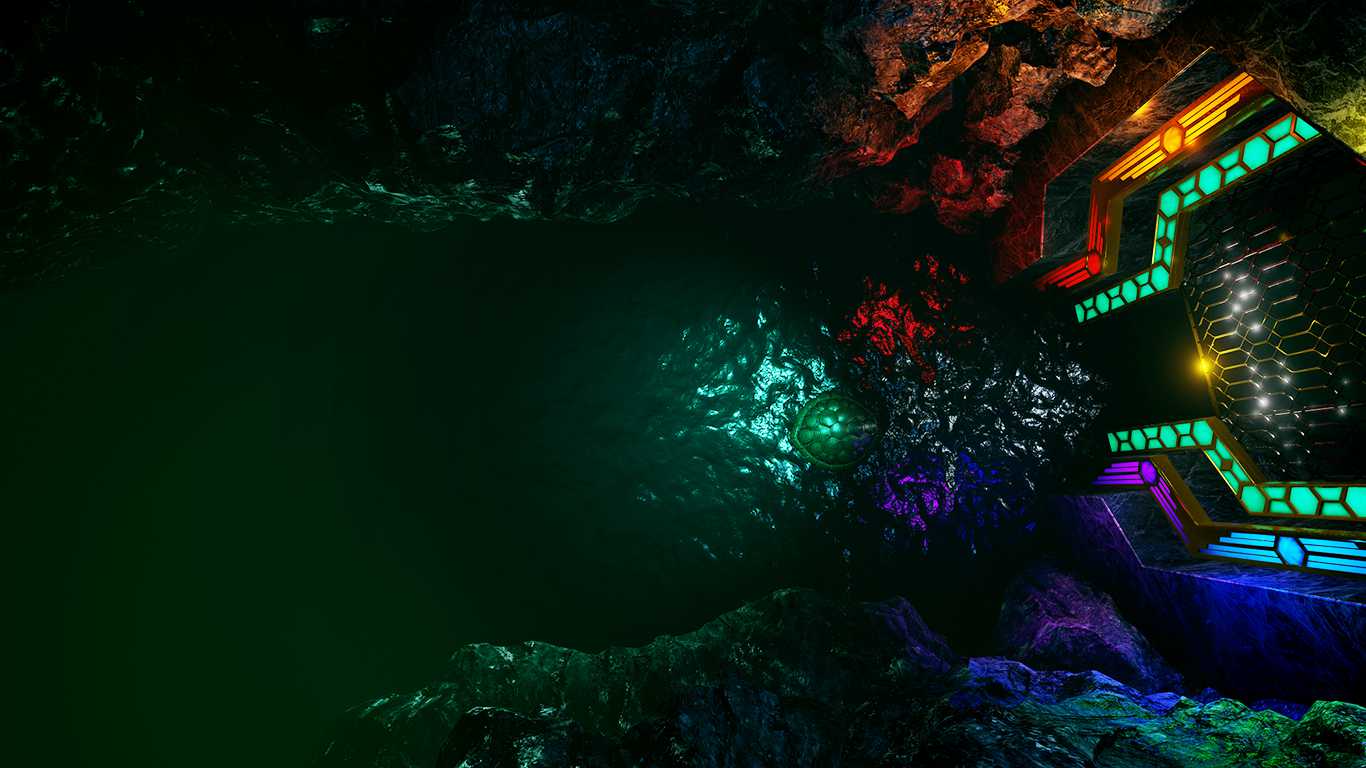 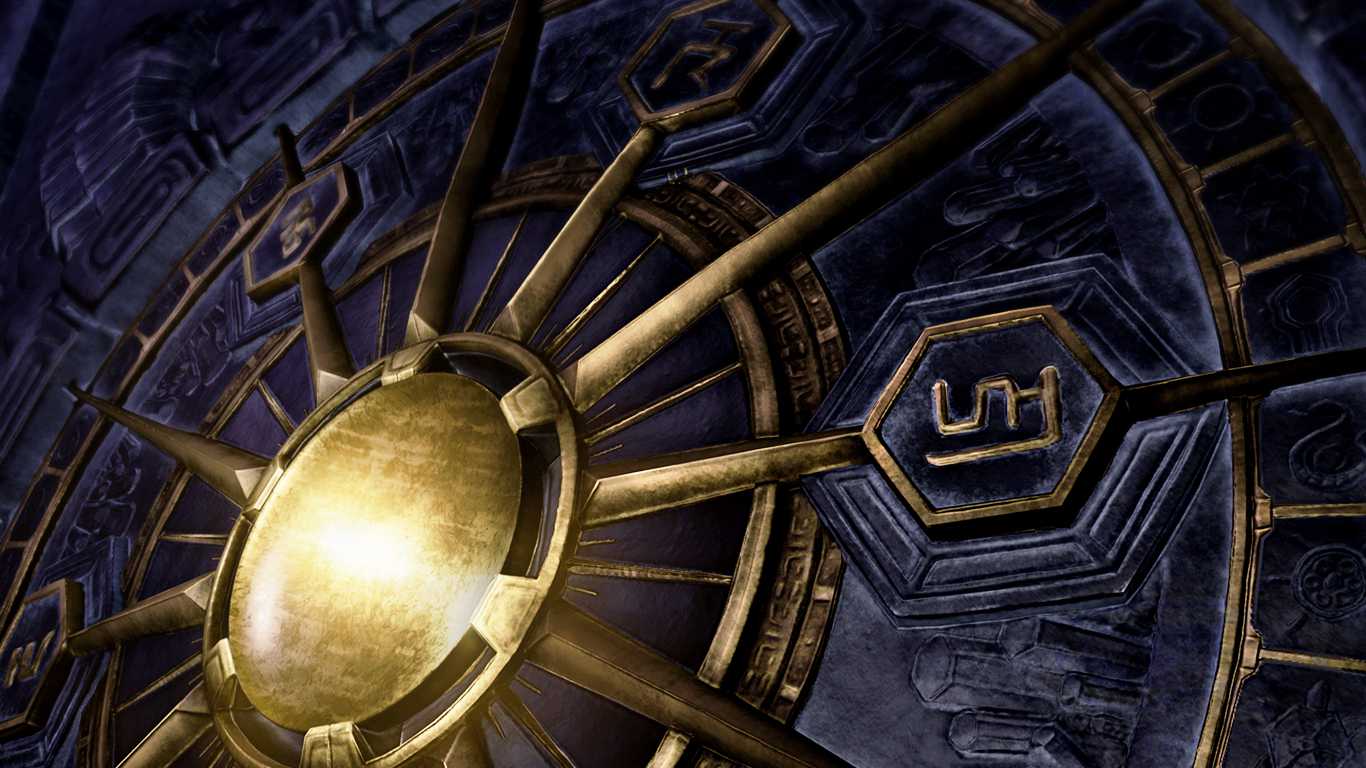 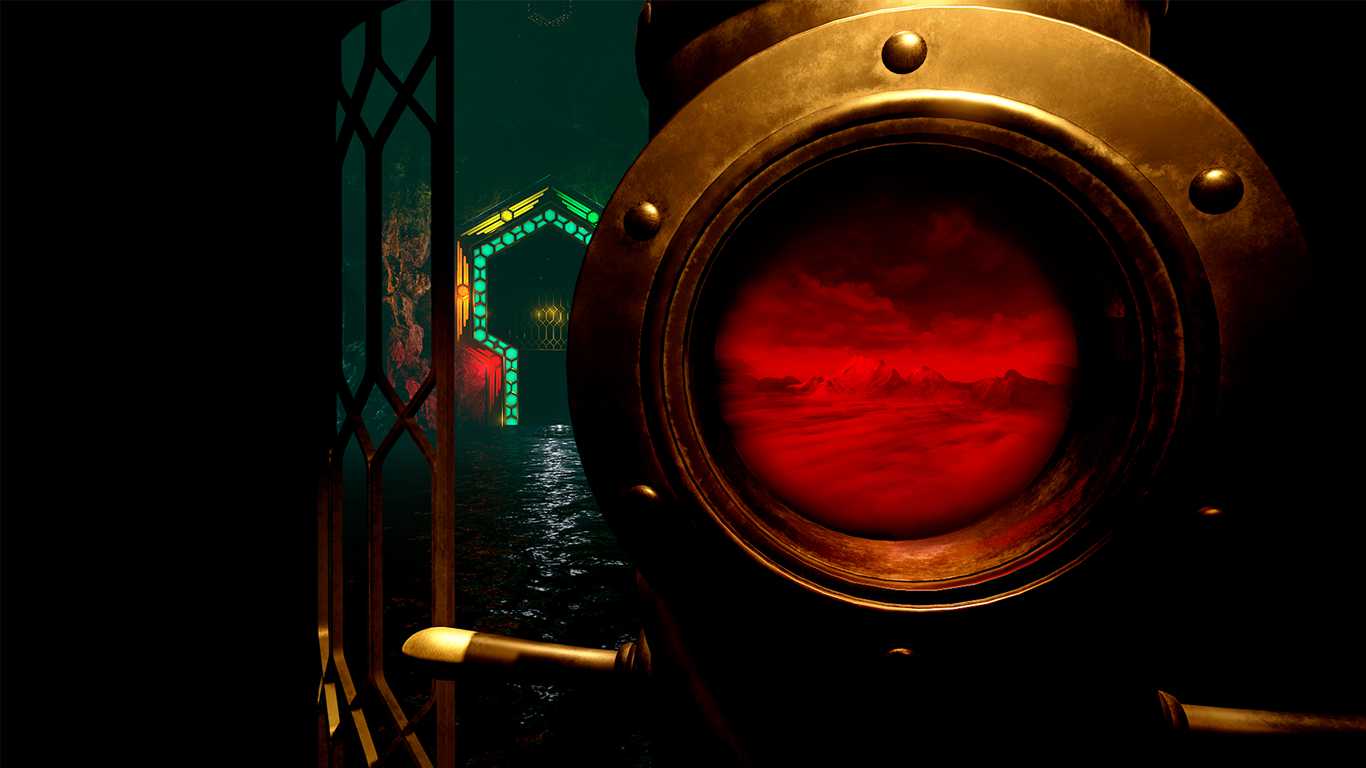 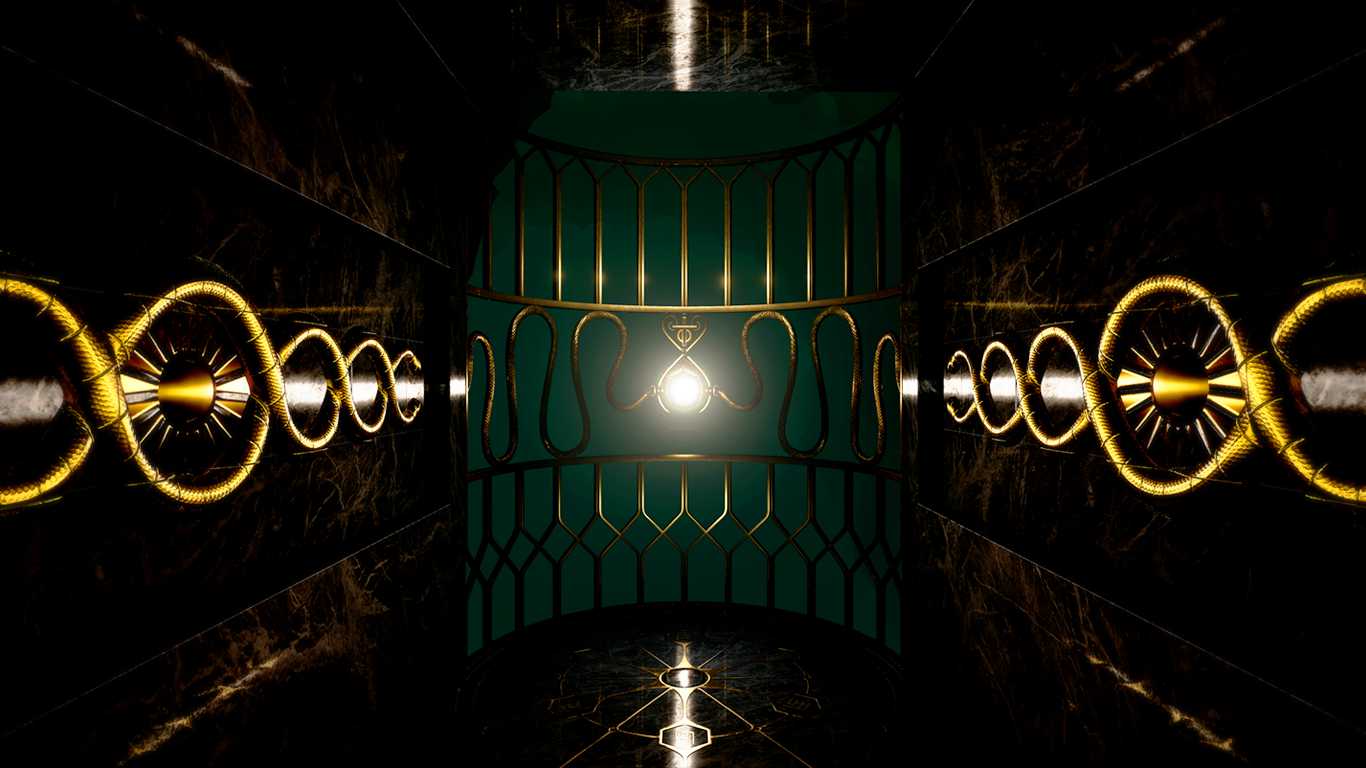 Thunderbird: The Legend Begins is the first chapter of an episodic VR Adventure series designed for location-based entertainment venues.

This introductory experience contains approximately 15-minutes of interactive exploration which earned "The Best VR Experience of 2016" at the Unity Vision Summit Awards in Hollywood, CA.

Using natural hand interactions to manipulate physics-based objects, players will begin to uncover the secrets of a hidden realm in the first of this four-chapter adventure series created by InnervisionVR.

For those who lack the space for room-scale VR, a teleportation feature provided to offer a full 360' standing mode. (NOTE: 1m x 1m required for standing mode.)

"It's an extraordinary experience just being there. It's incredible!" - Jeff Cannata / CNET

“In the twenty minutes or so I spent in Thunderbird were among the best I have spent in VR. The experience hits on everything that makes the medium so incredible.” - Will Mason / UploadVR

“I played through it a few times to capture this footage, and I'm hooked. I want more.” -Ben Kuchera / Polygon