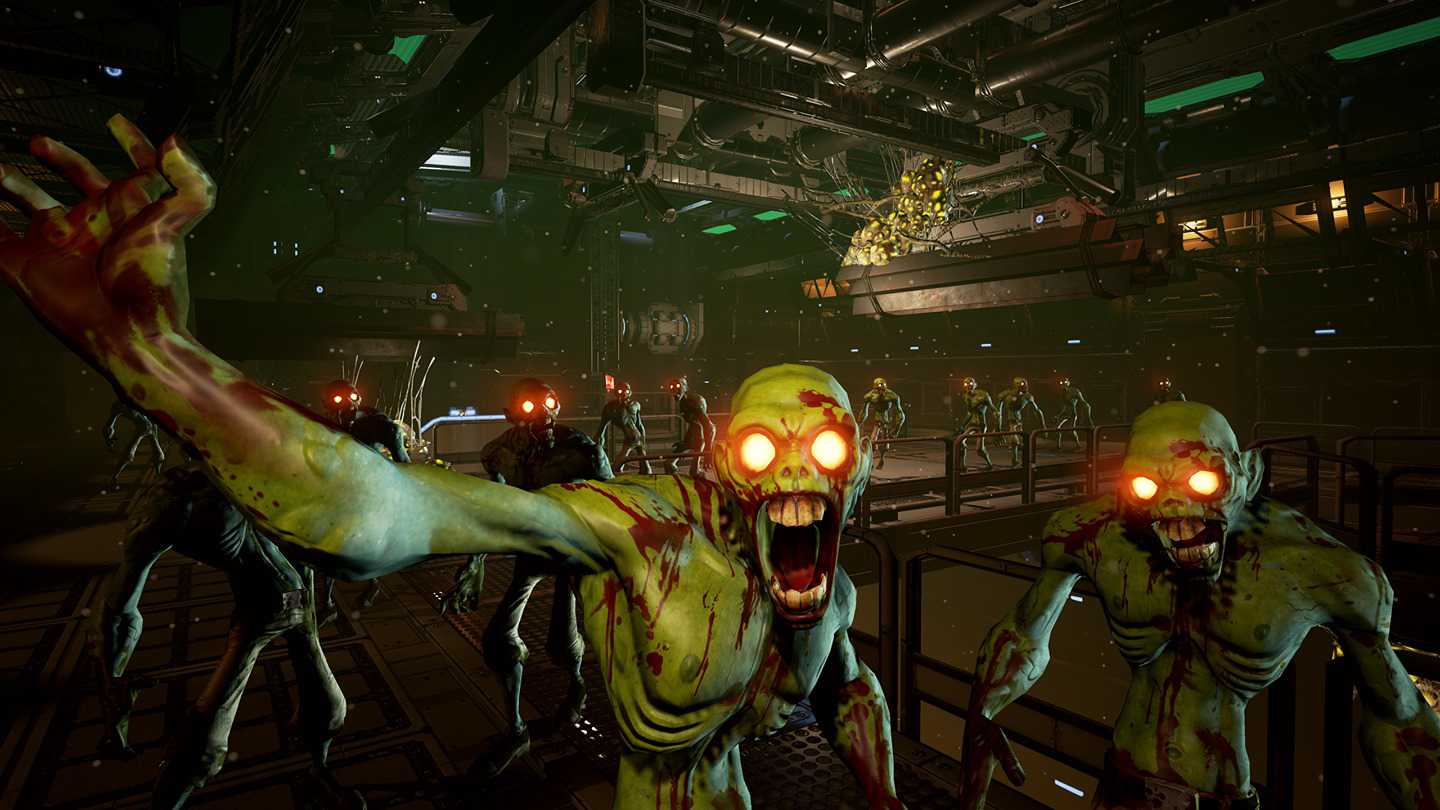 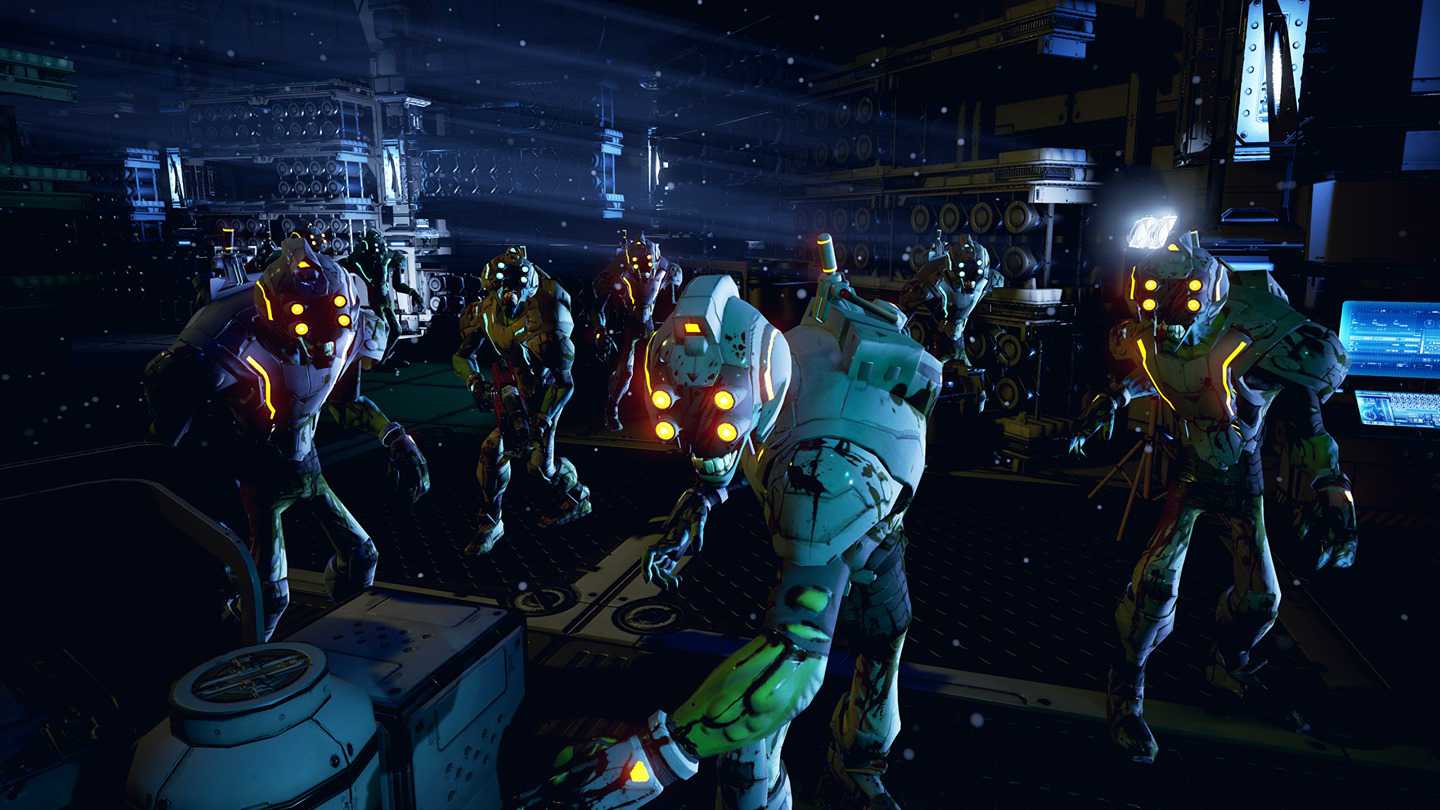 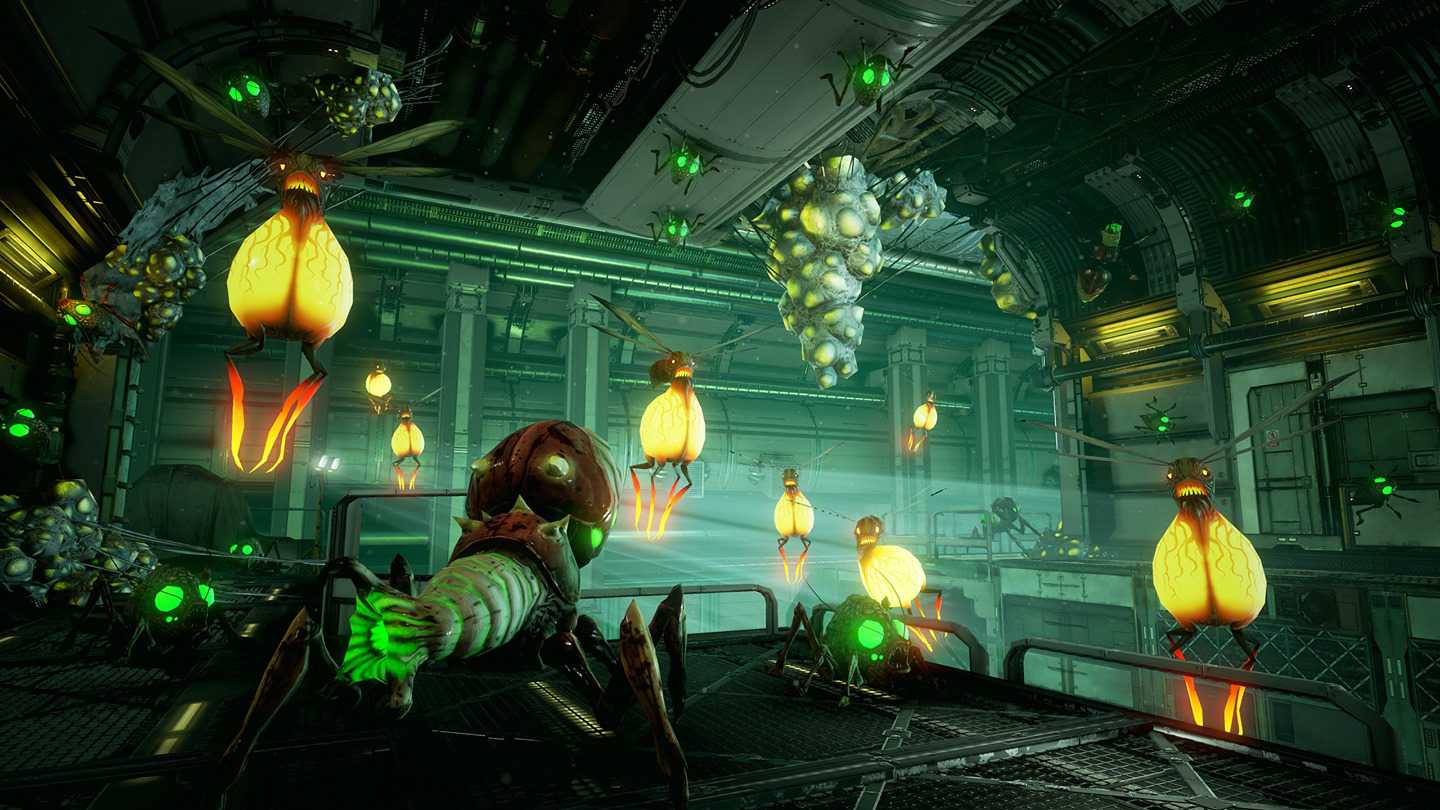 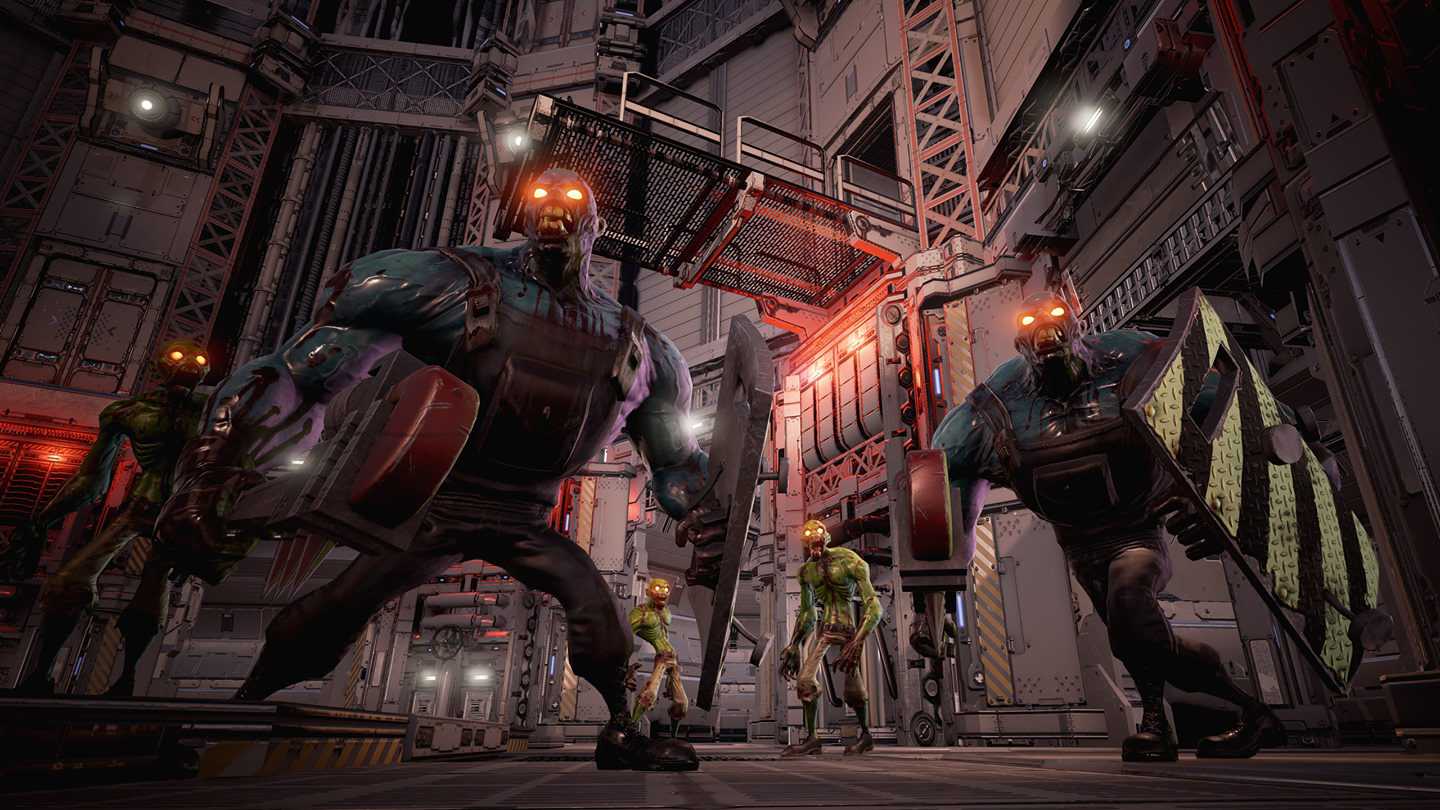 At the last stage of Mars colonization project in AD 2075, a group of elite scientists was sent to wrap up the final research there.
1 month later, the whole Mars research group died in an unsolved mystery just right after they sent a message that they’ve found a rare mutant bacteria.
The Earth Union sent dozens of special investigation team consisting of experts from various fields, but the teams are all killed by mysterious mutant zombies and monsters.
Then Mars became a planet of death where no one could come any closer. The multinational companies which have already invested in the Mars colonization project decided to secretly send the secondary investigation team and started recruiting combat troops to eliminate the Martian monsters.
Those who are going back and forth to Mars hunting the monsters are called “Zombie Buster”.
-Oculus Touch Game
-High tension game with quick development and hardcore shooting. The bible of shooting action.