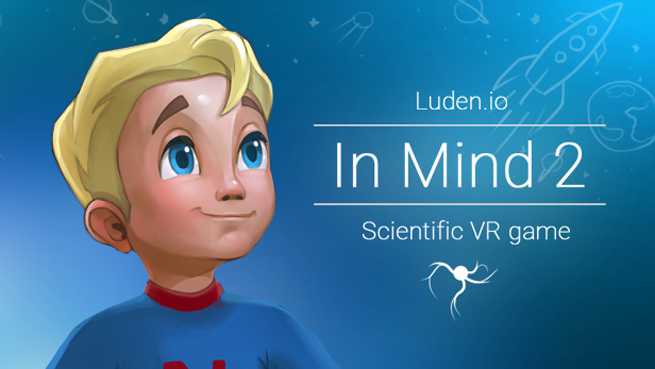 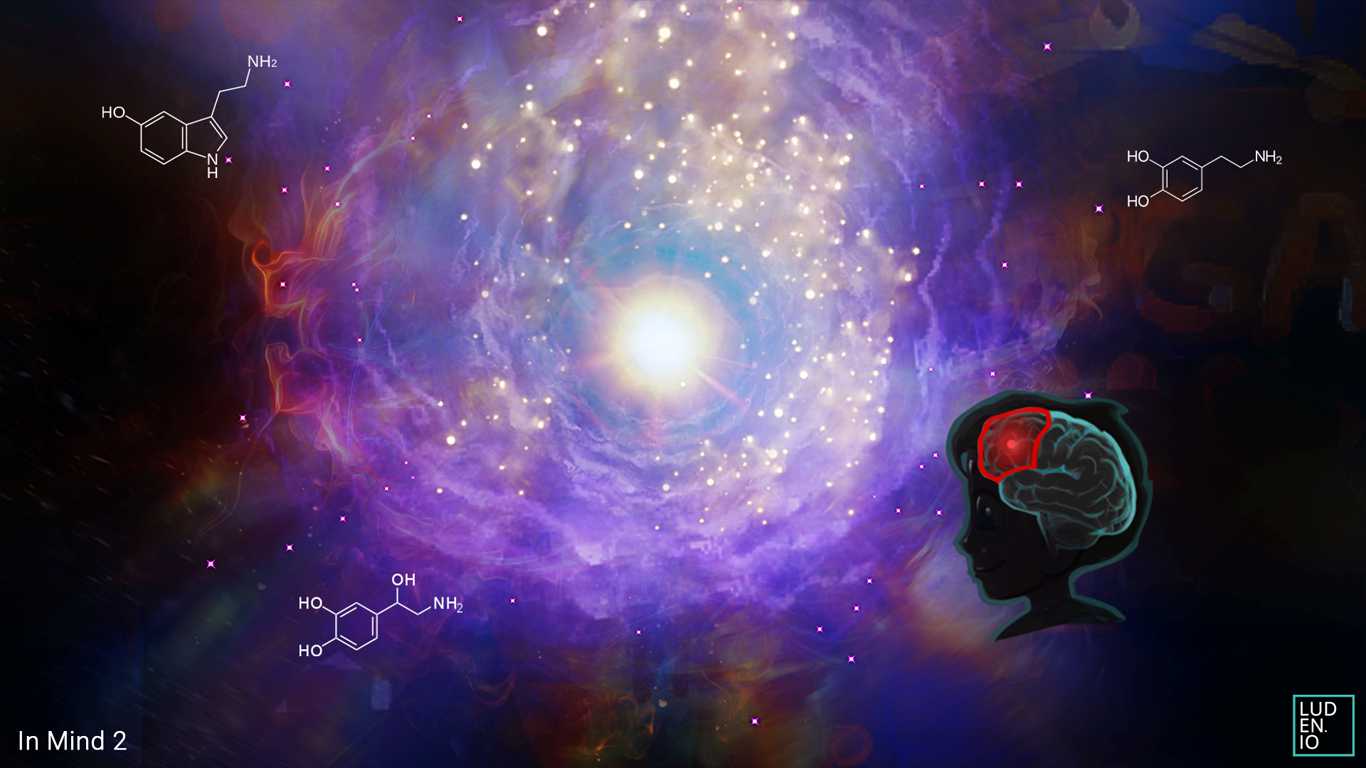 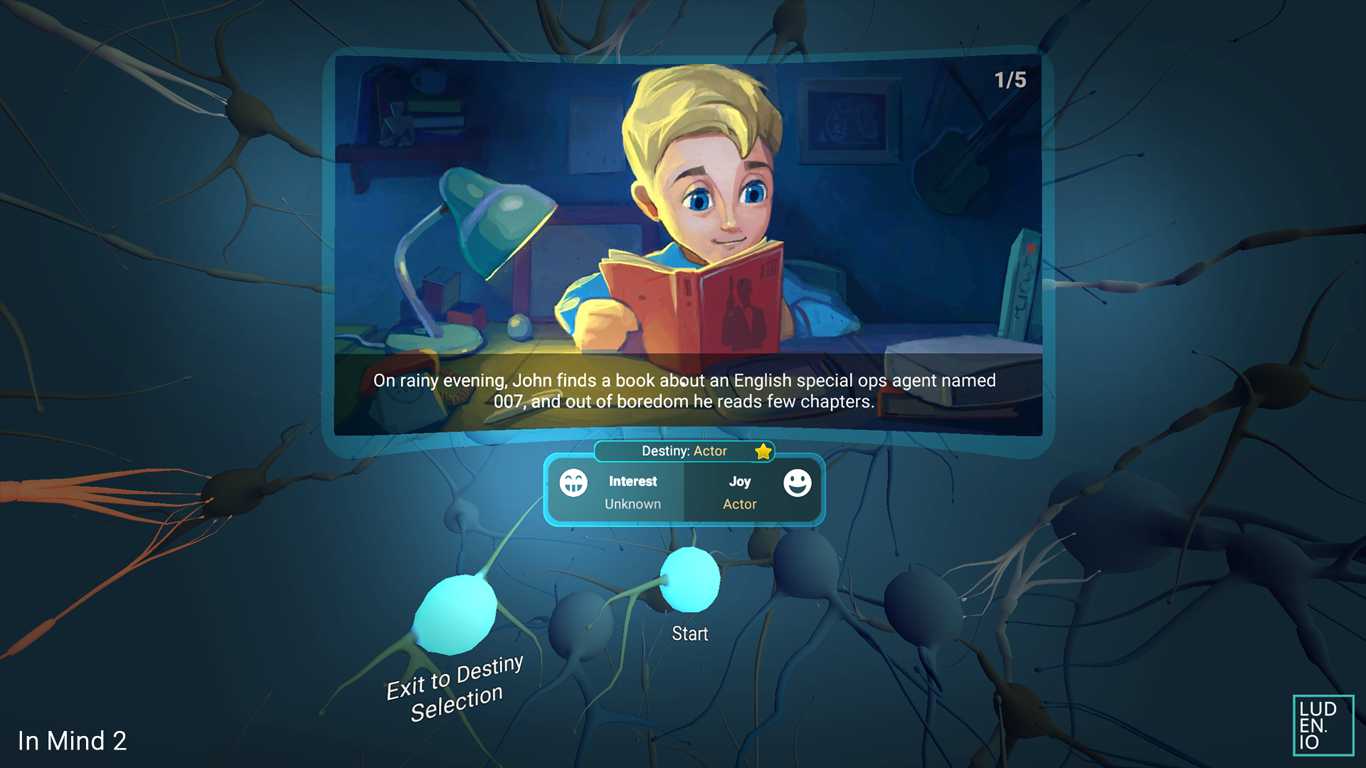 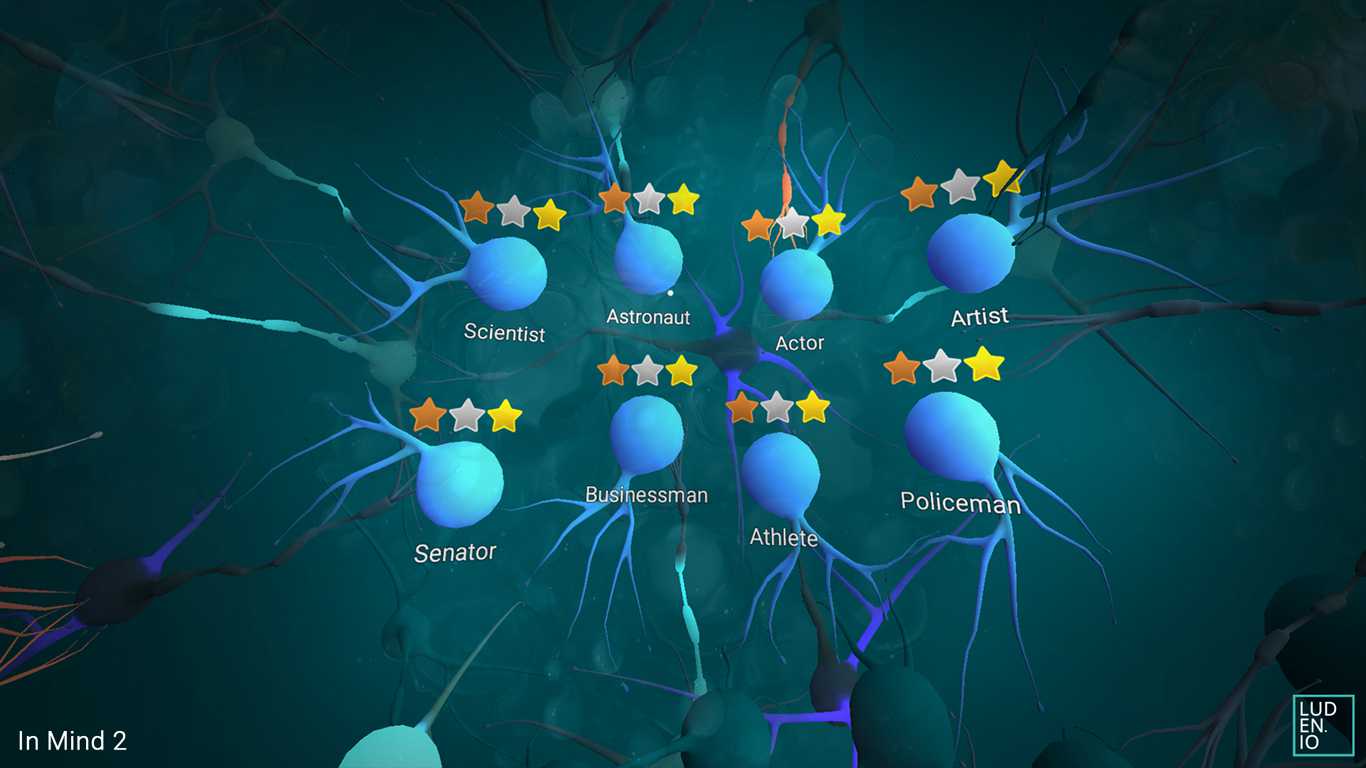 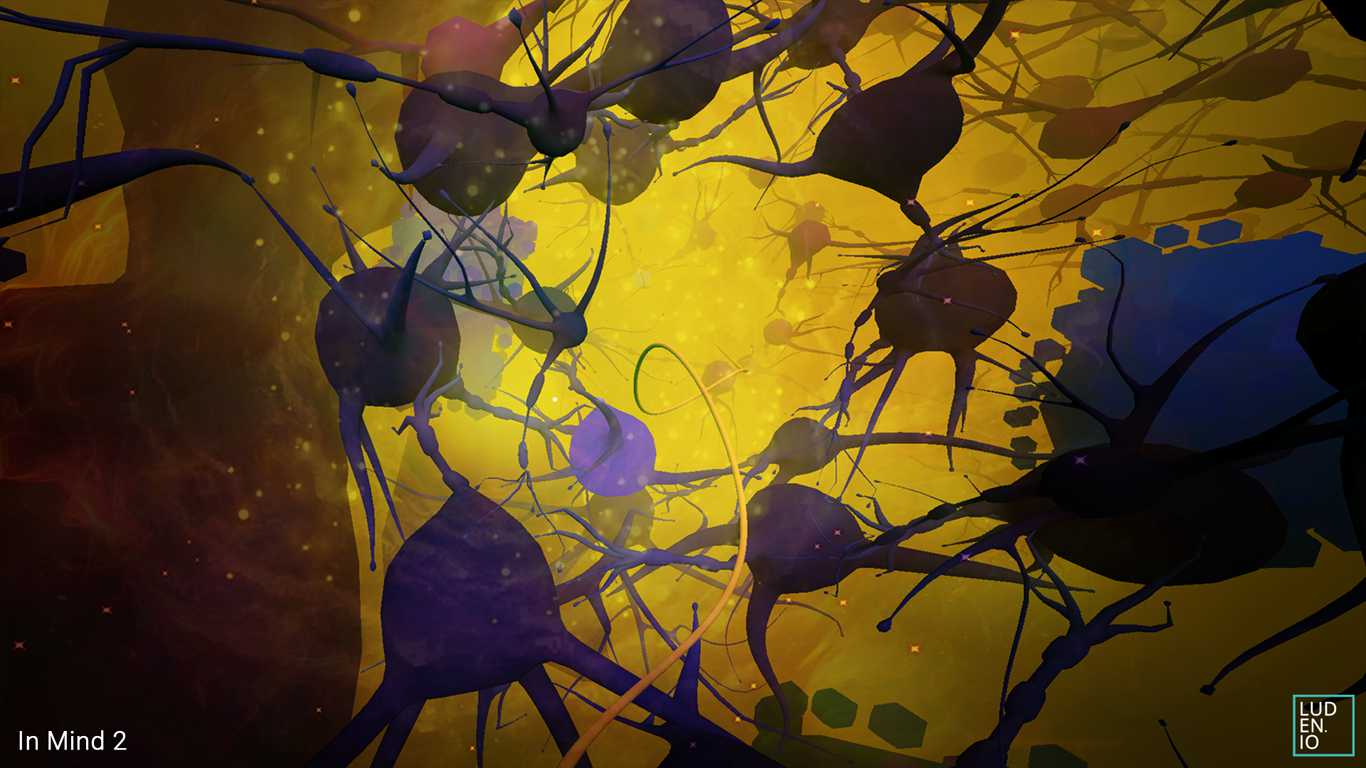 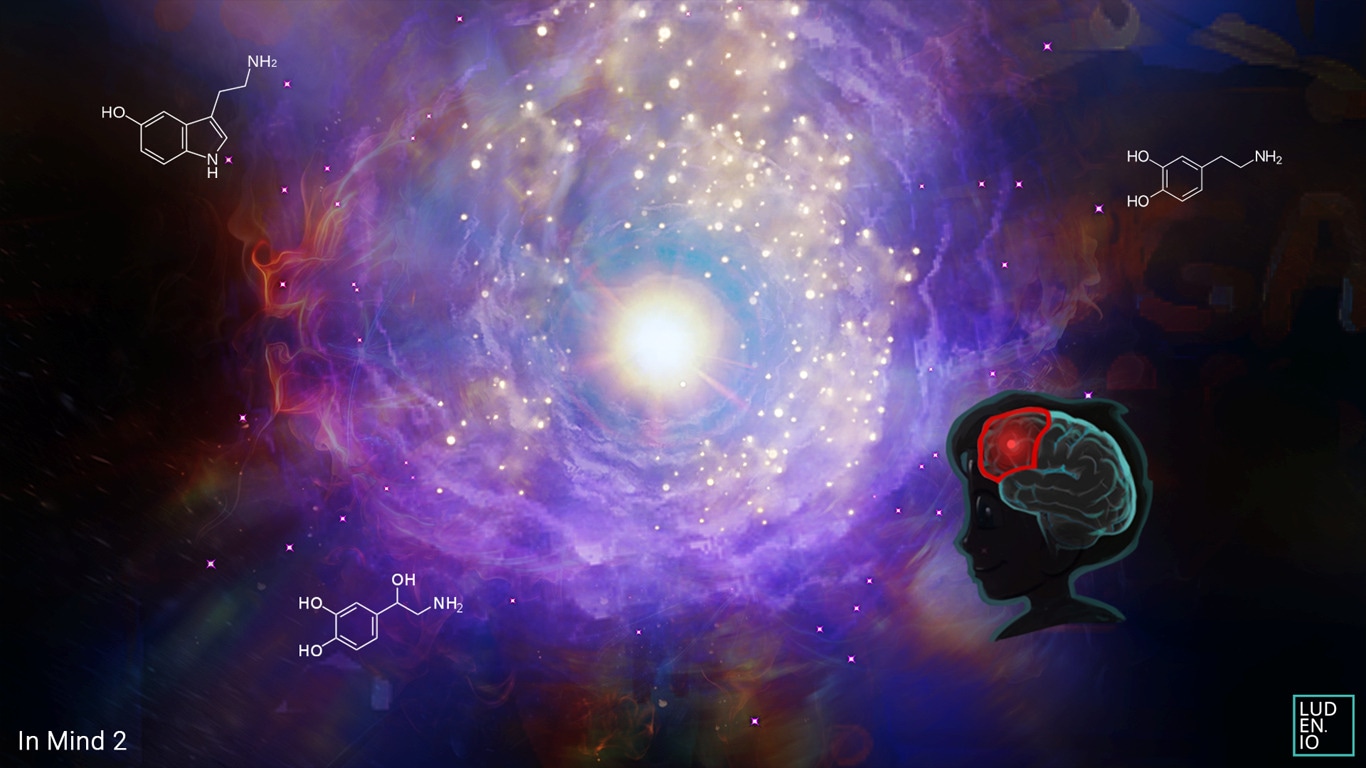 An adventure game about a scientific journey inside the emotions chemistry of human brain. You'll take part in the process of one teenager named John becoming an adult, and help shape John's future self, by triggering emotions in key moments of his life.

Even one small molecule can change a person's destiny!
InMind 2 is an adventure game which places emphasis on the chemistry behind human emotion, greatly inspired by the Pixar/Disney movie "Inside Out" and (more scientifically) Lövheim’s theory of emotions. On the gameplay side, we take the best from our experiences developing the games InMind and InCell, to create a casual VR experience.

It is well known by scientists that emotions are nothing other than hormones affecting the human body – and especially the brain. You'll take part in the process of one teenager named John becoming an adult, and help shape John's future self, while experiencing an exciting journey inside the human brain. During this crucial time, John will face several key moments, and his reaction to these moments may lead to forming new interests and relations. Help John on his way towards his destiny... His future is in your hands!