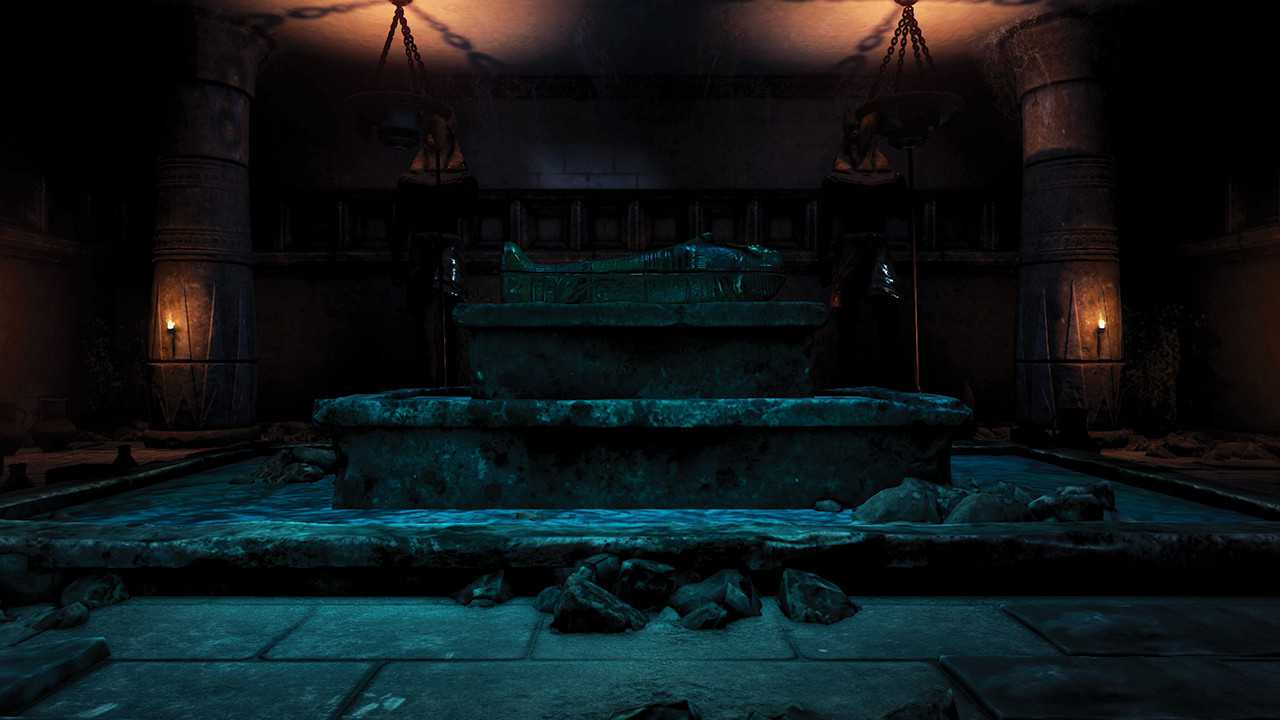 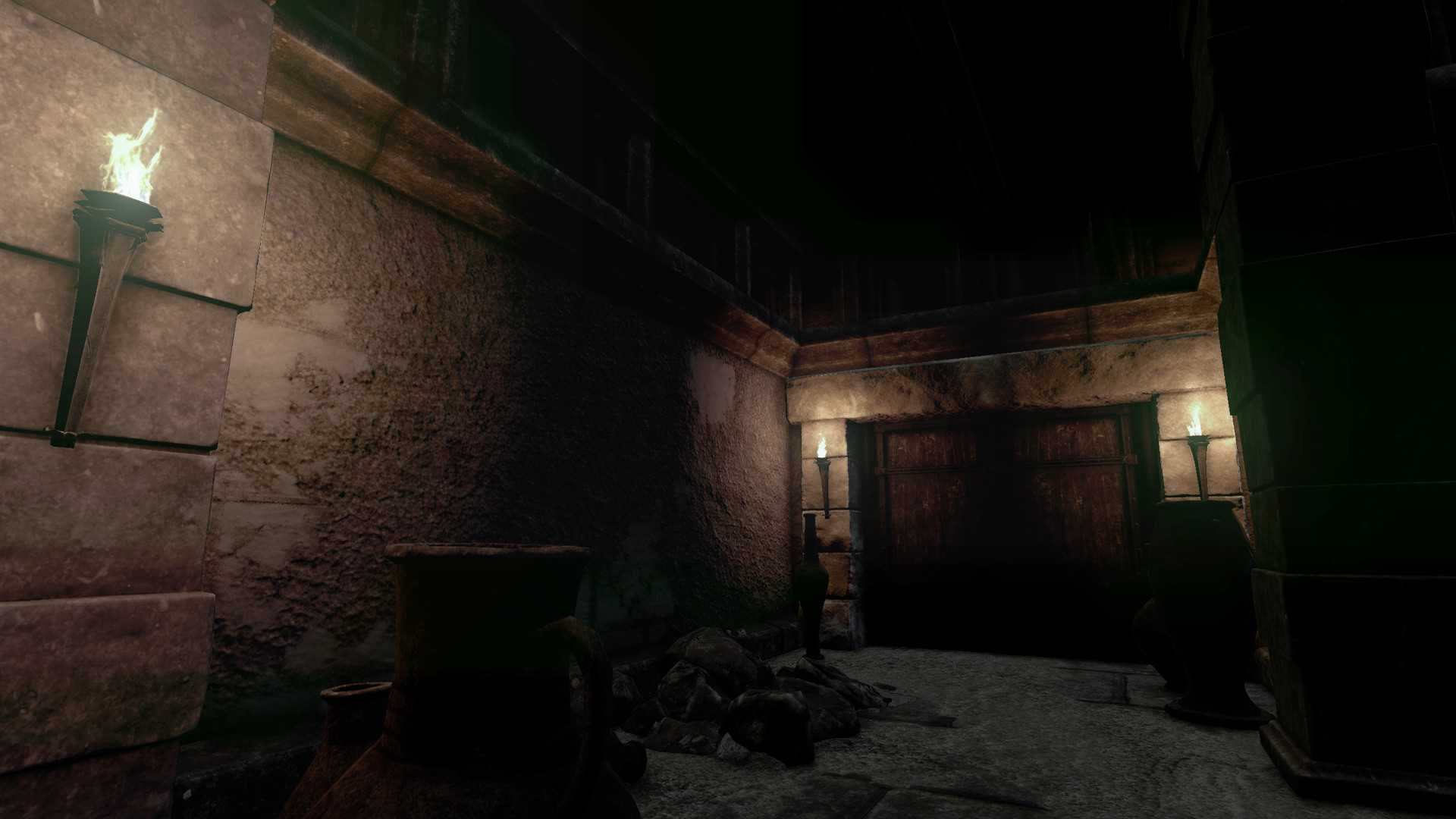 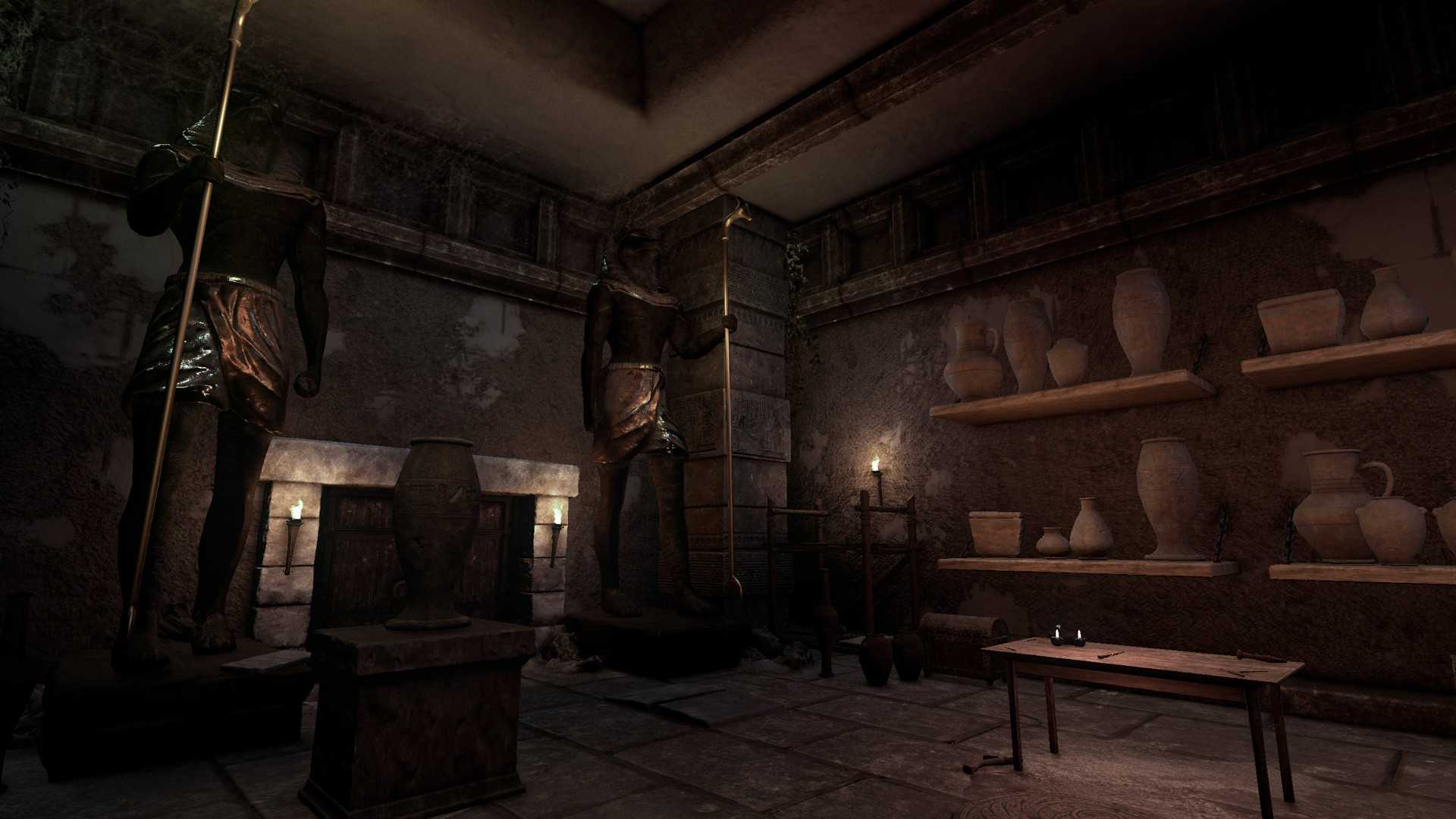 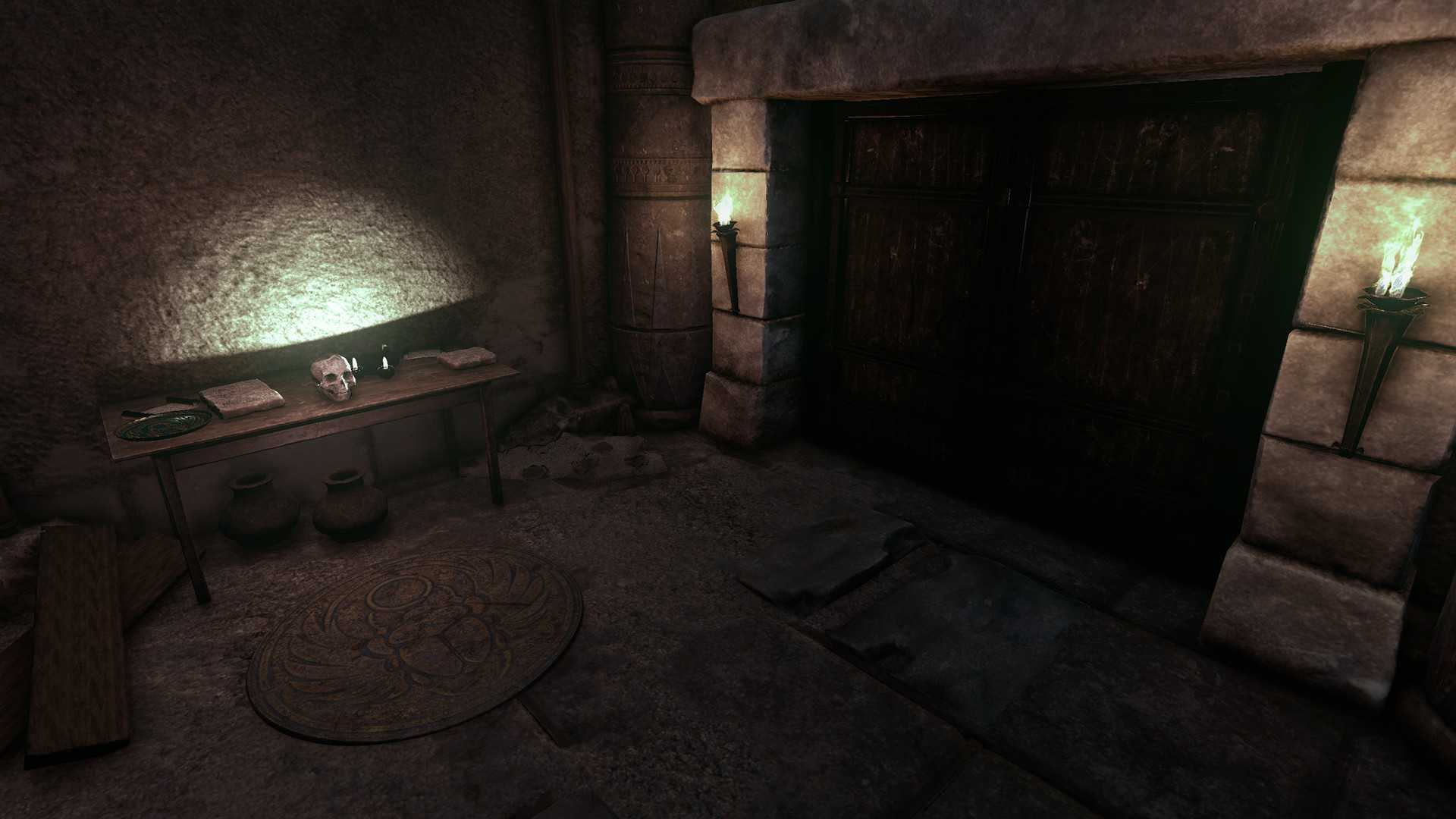 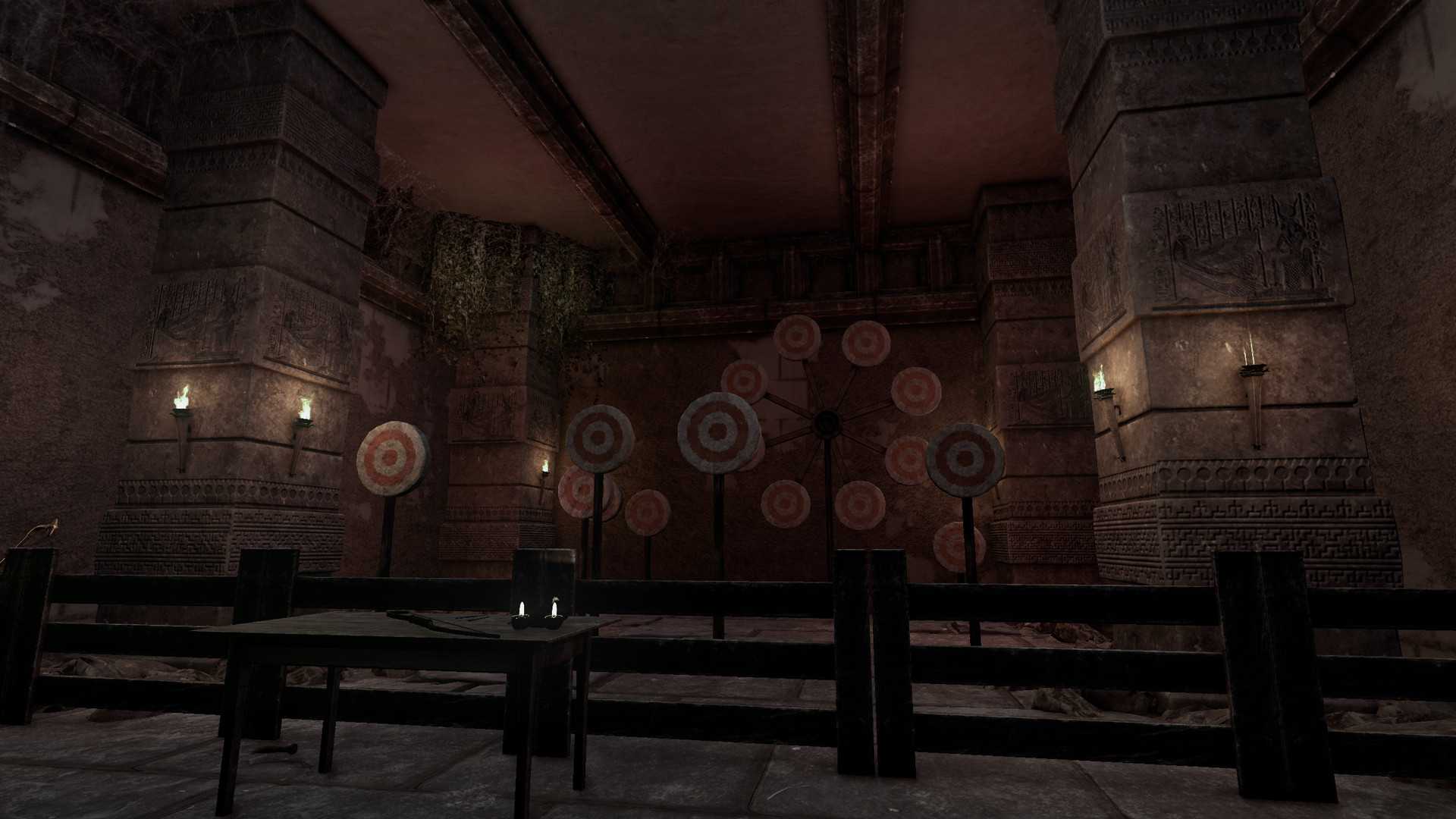 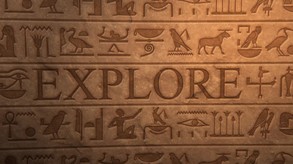 The Ancient Remains is an immersive Rogue-Like designed exclusively for VR. Pick up your weapon and prepare to face mummies, scarabs, and other creatures once thought to be myth. Explore procedural generated decaying tombs, find lost artifacts, and wield magical items to uncover the mysteries of the old gods.

These tombs are full of ancient traps, curses, and treasure - you will never know whats around the next corner or in the next chamber. It's all waiting to be explored in a beautiful open virtual world. Explore these mysterious temples using the touch controllers to interact with the world around you.