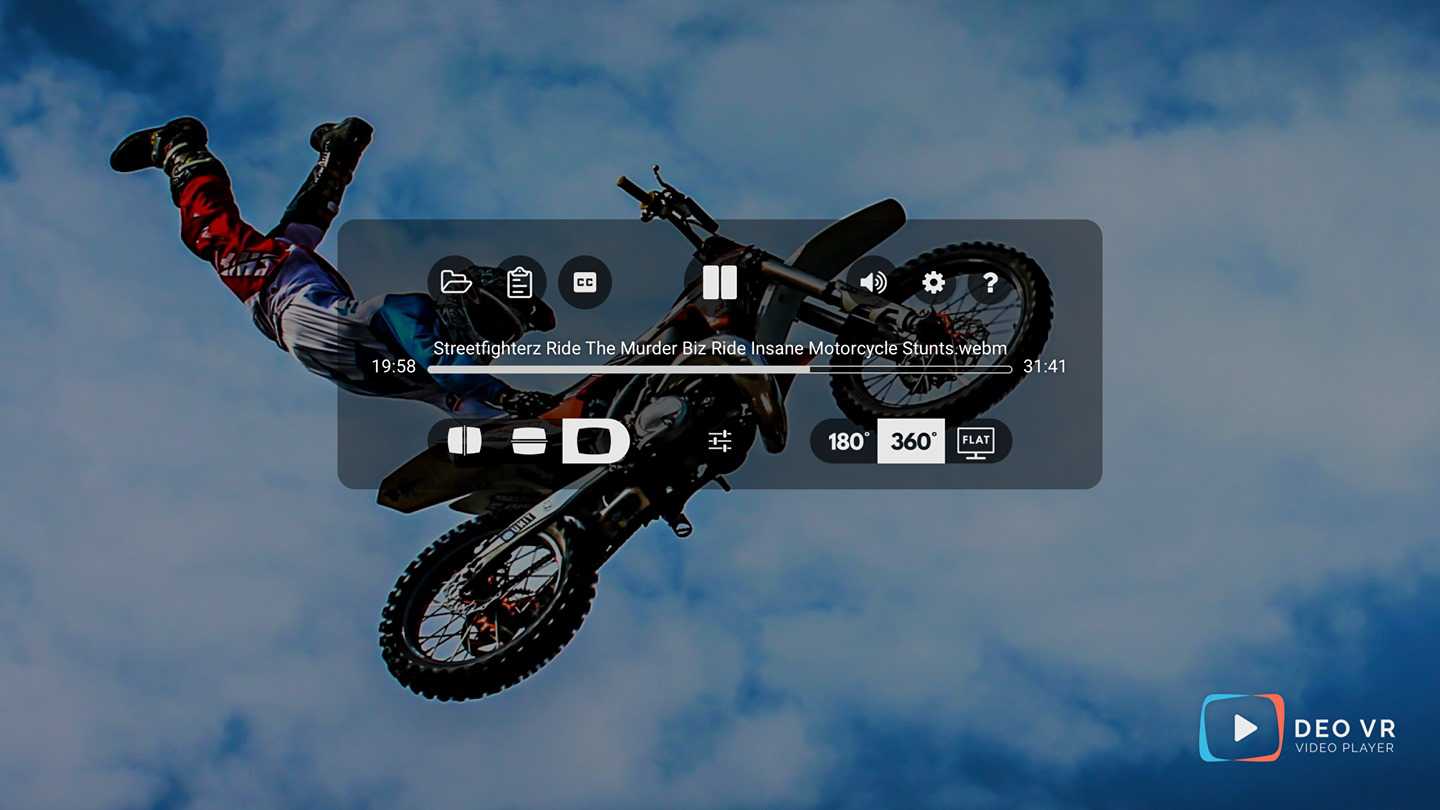 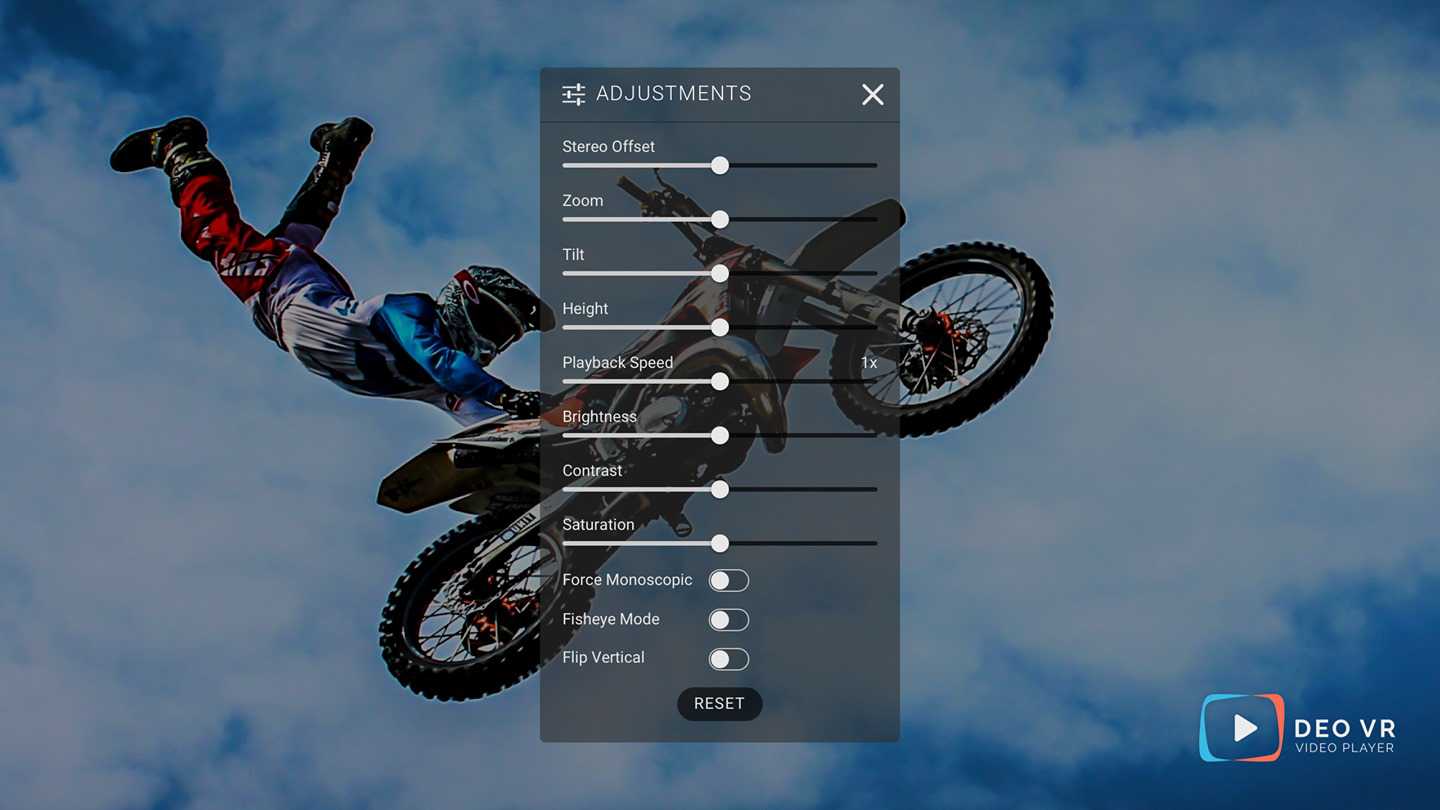 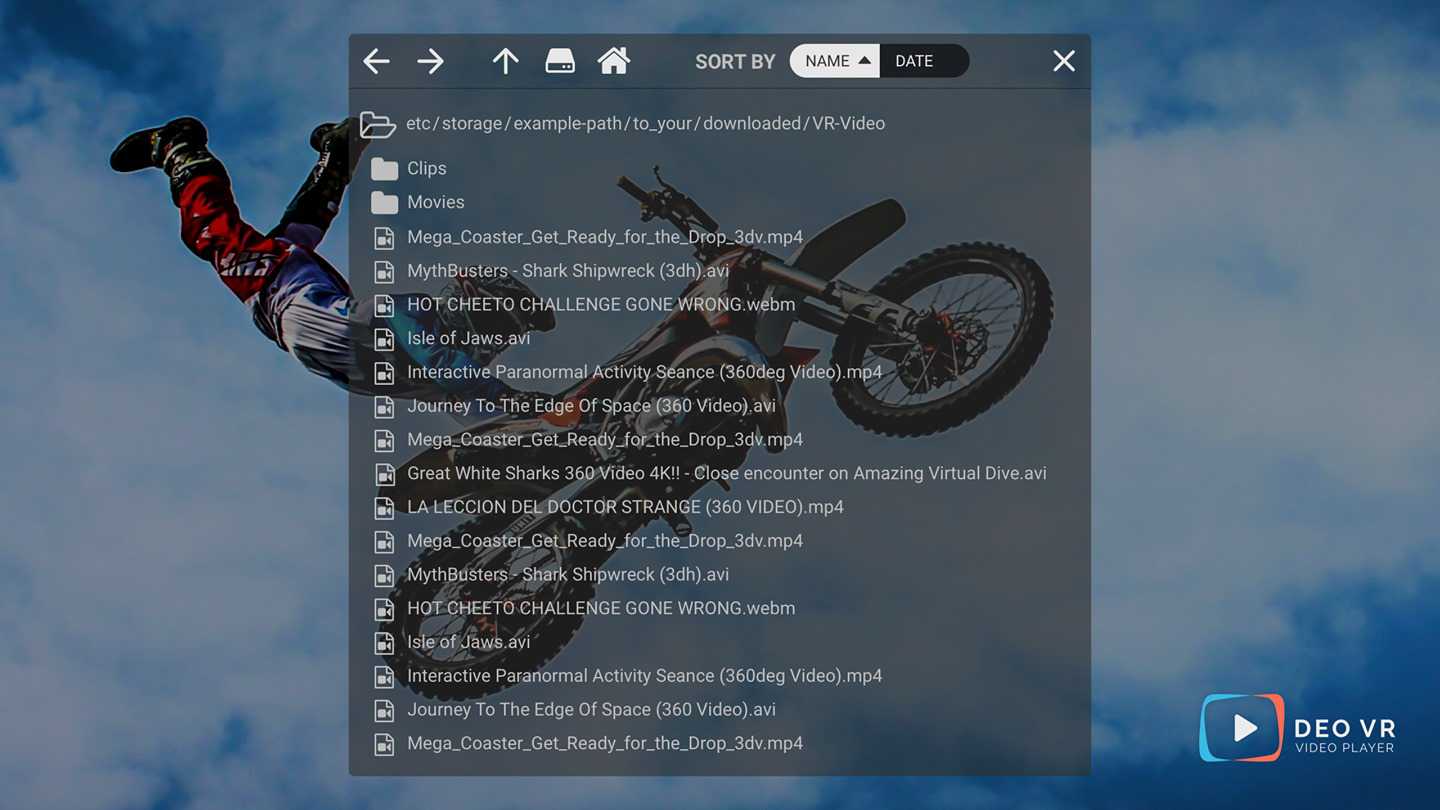 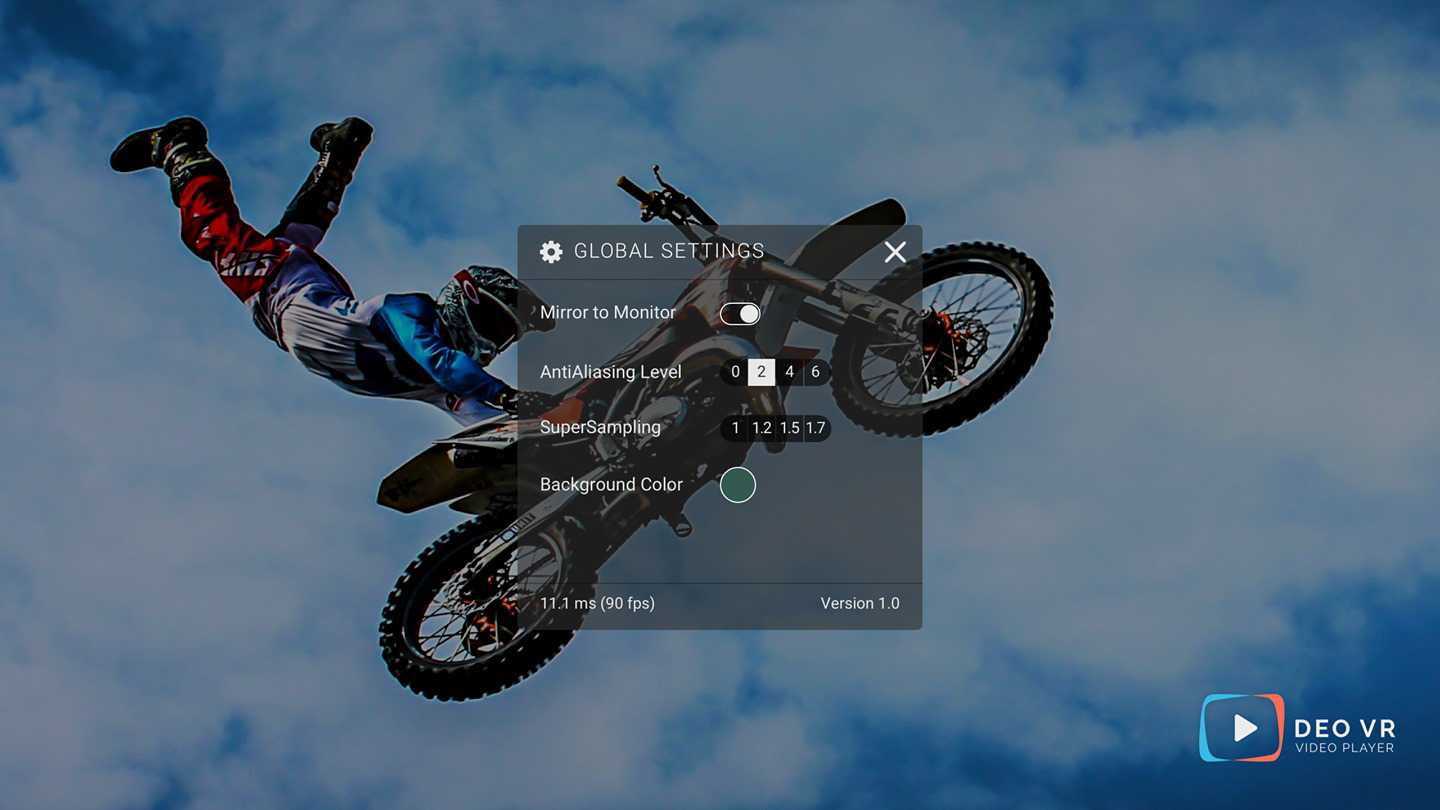 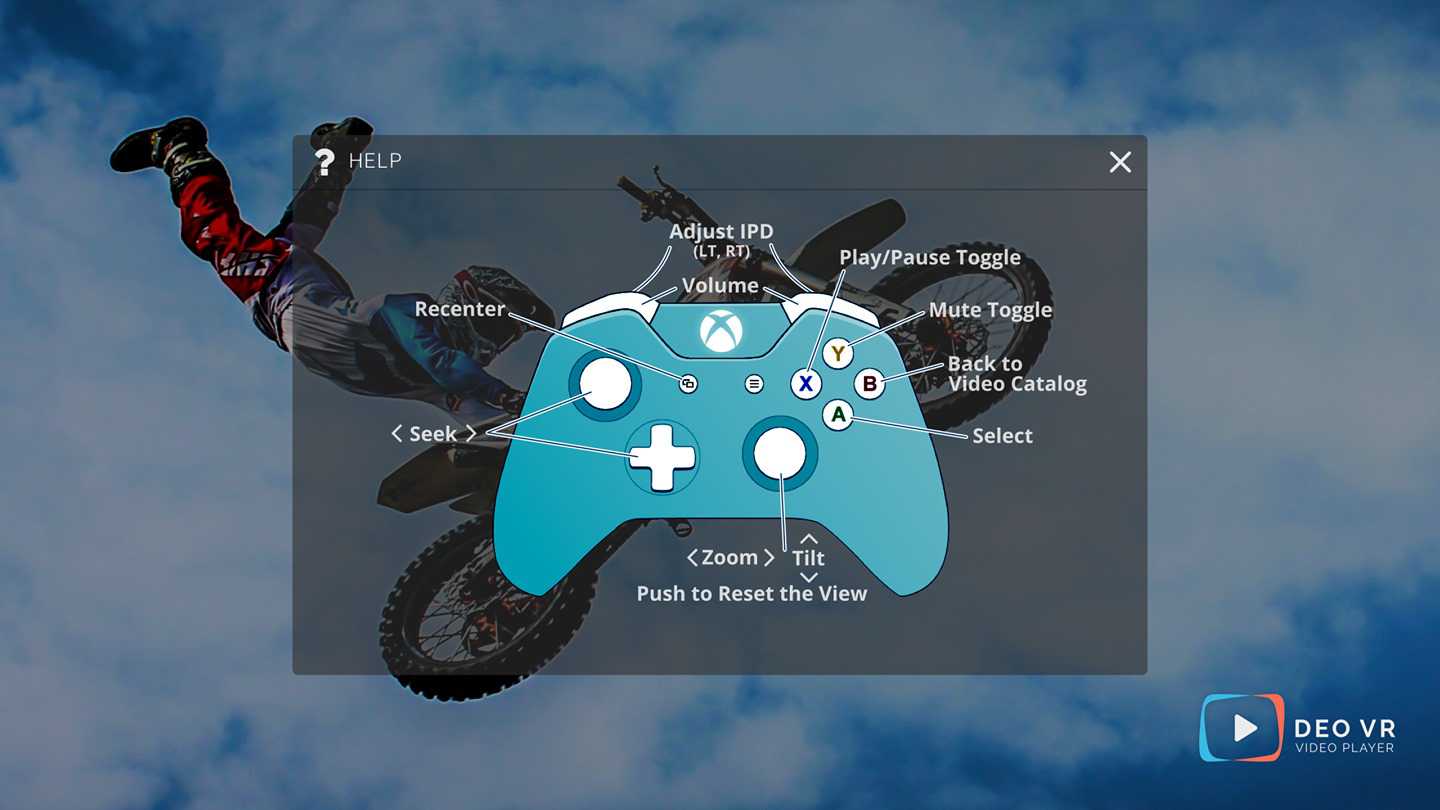 DeoVR is a straight-forward, high performance video player for 2D, 3D, flat, 180°and 360° videos that has been labeled the “King of the Hill of VR Video Players" by VRCircle.