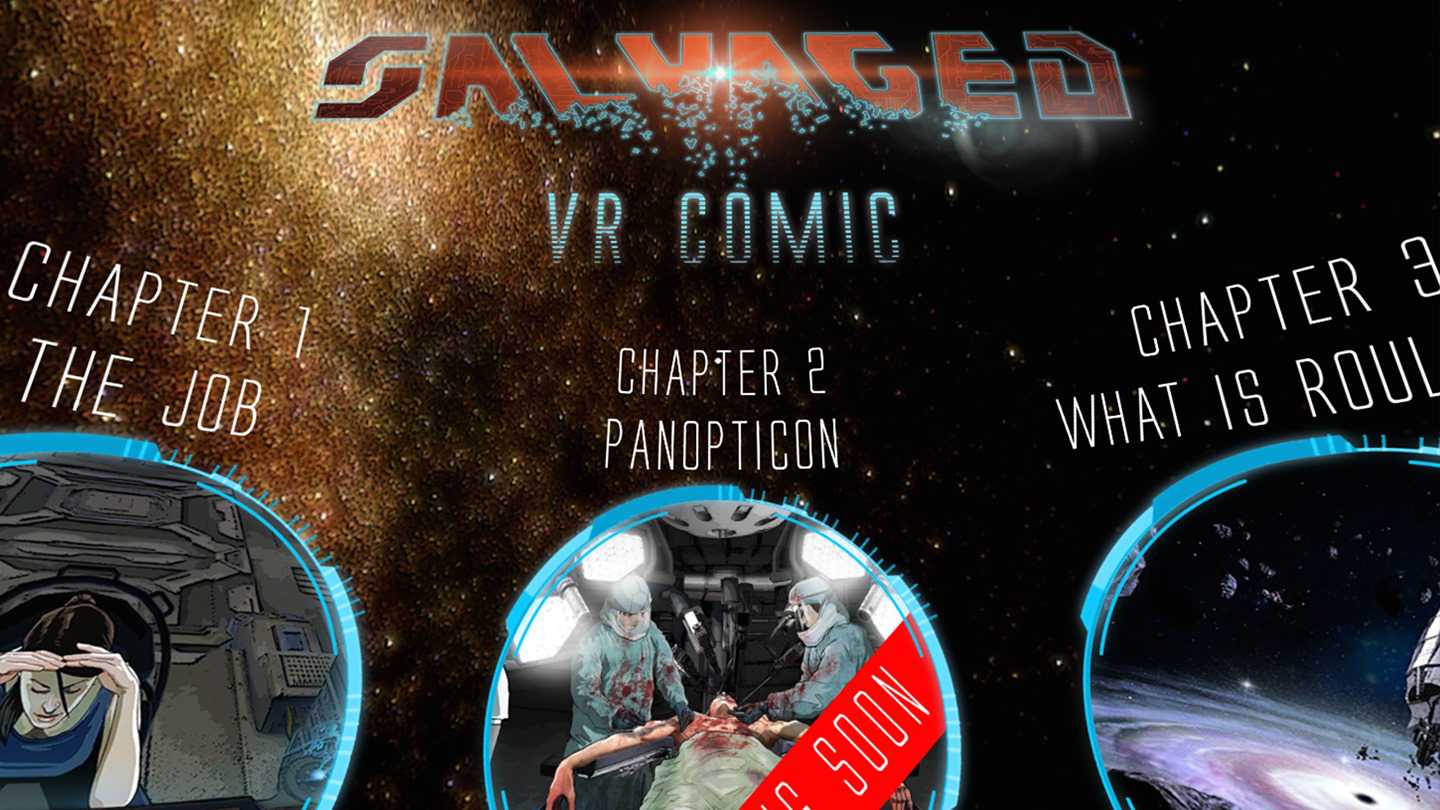 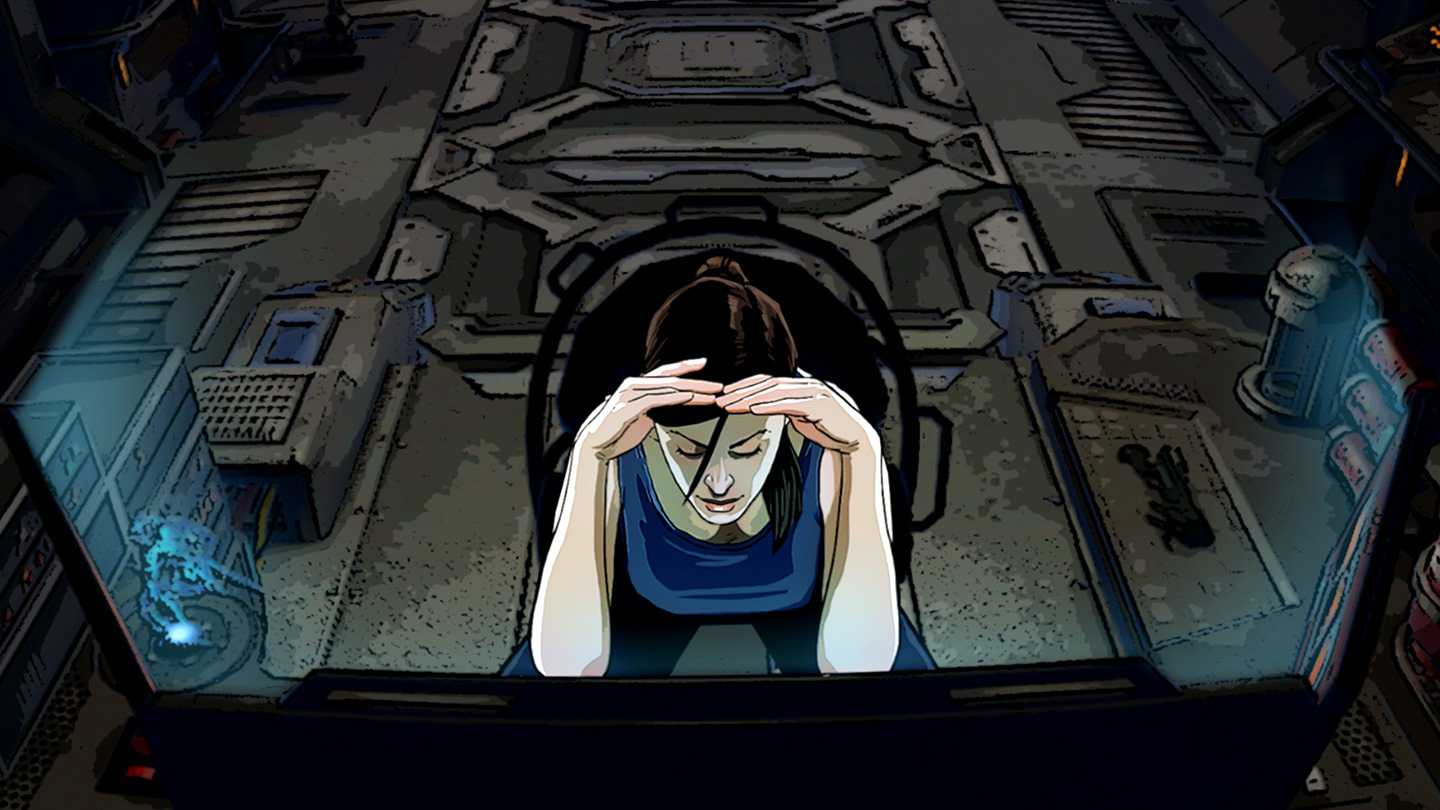 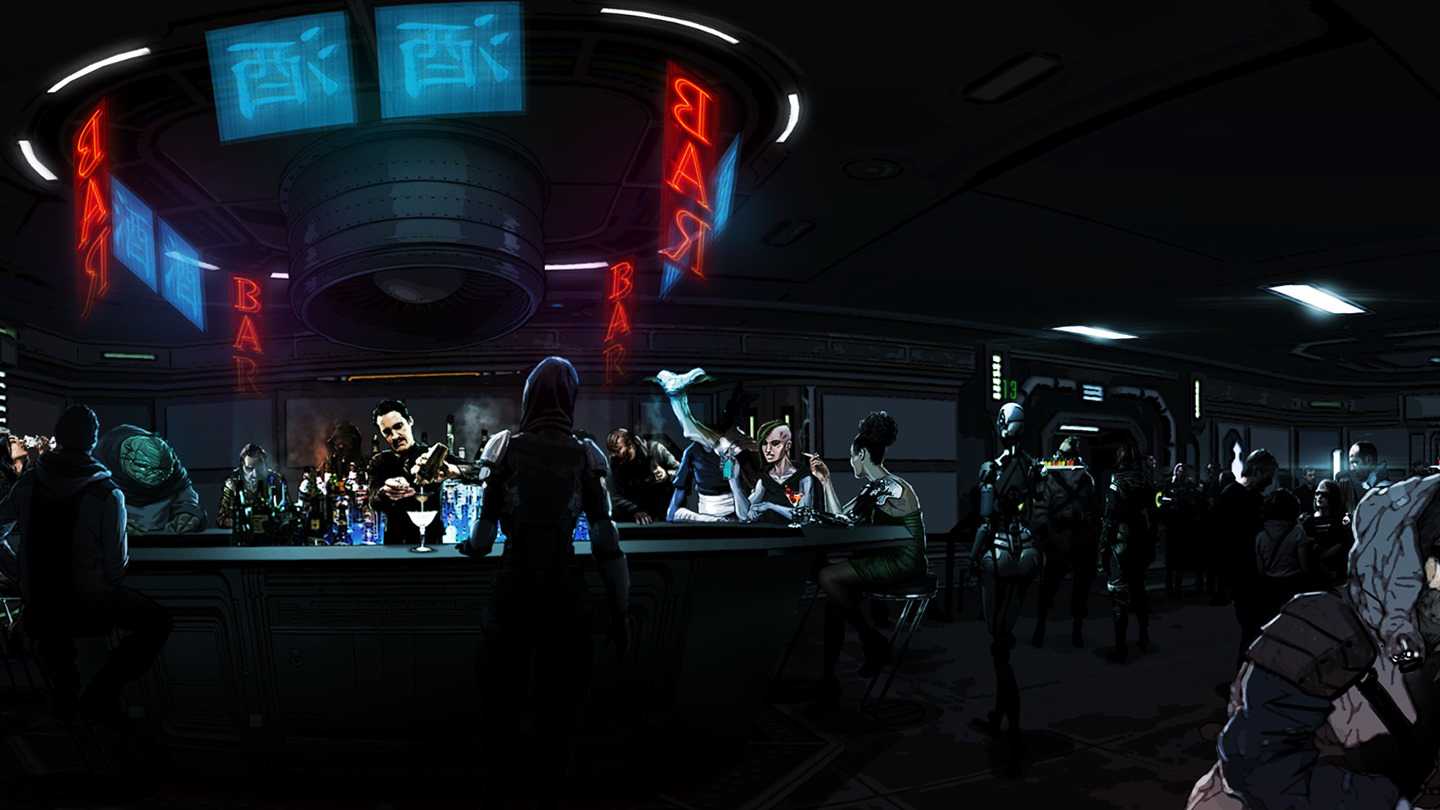 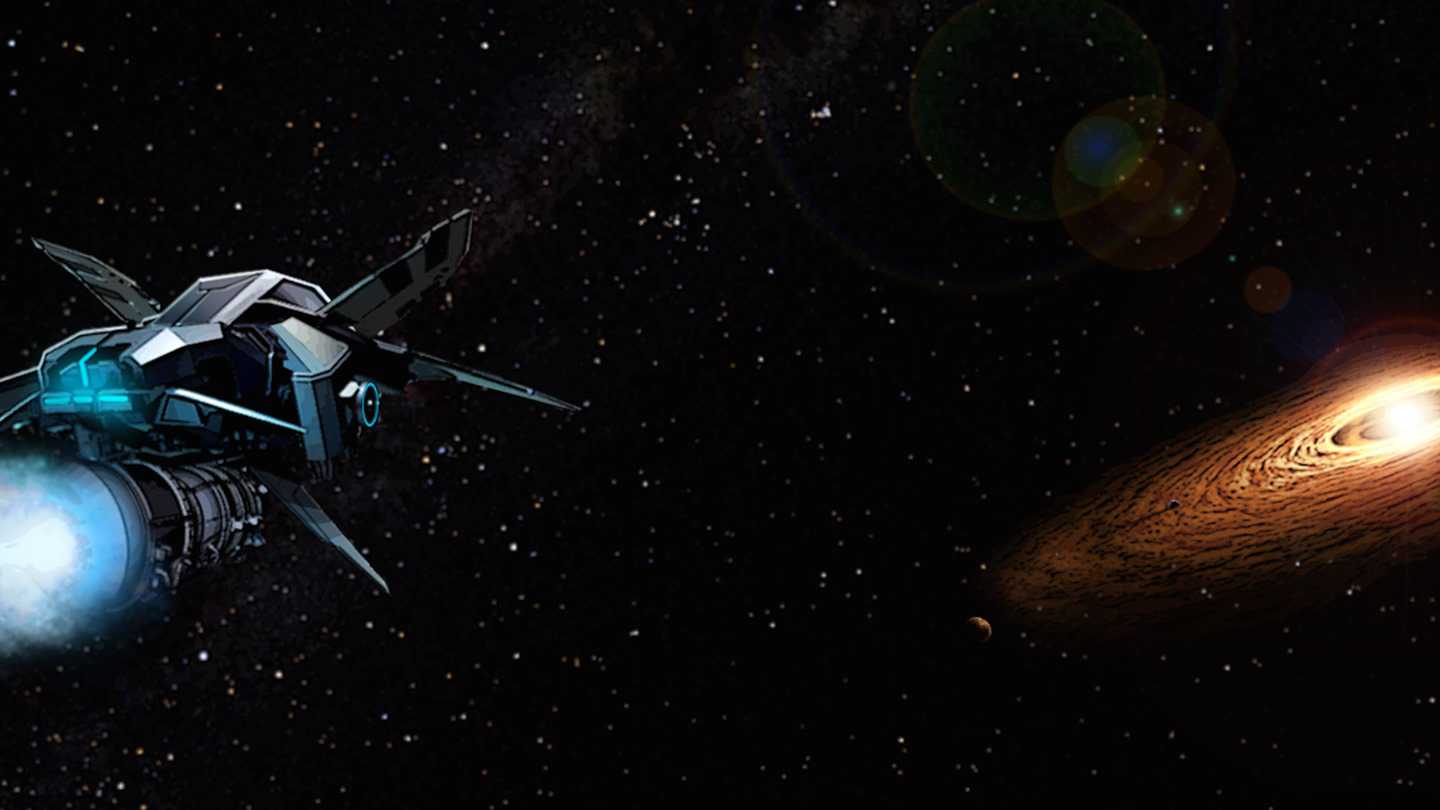 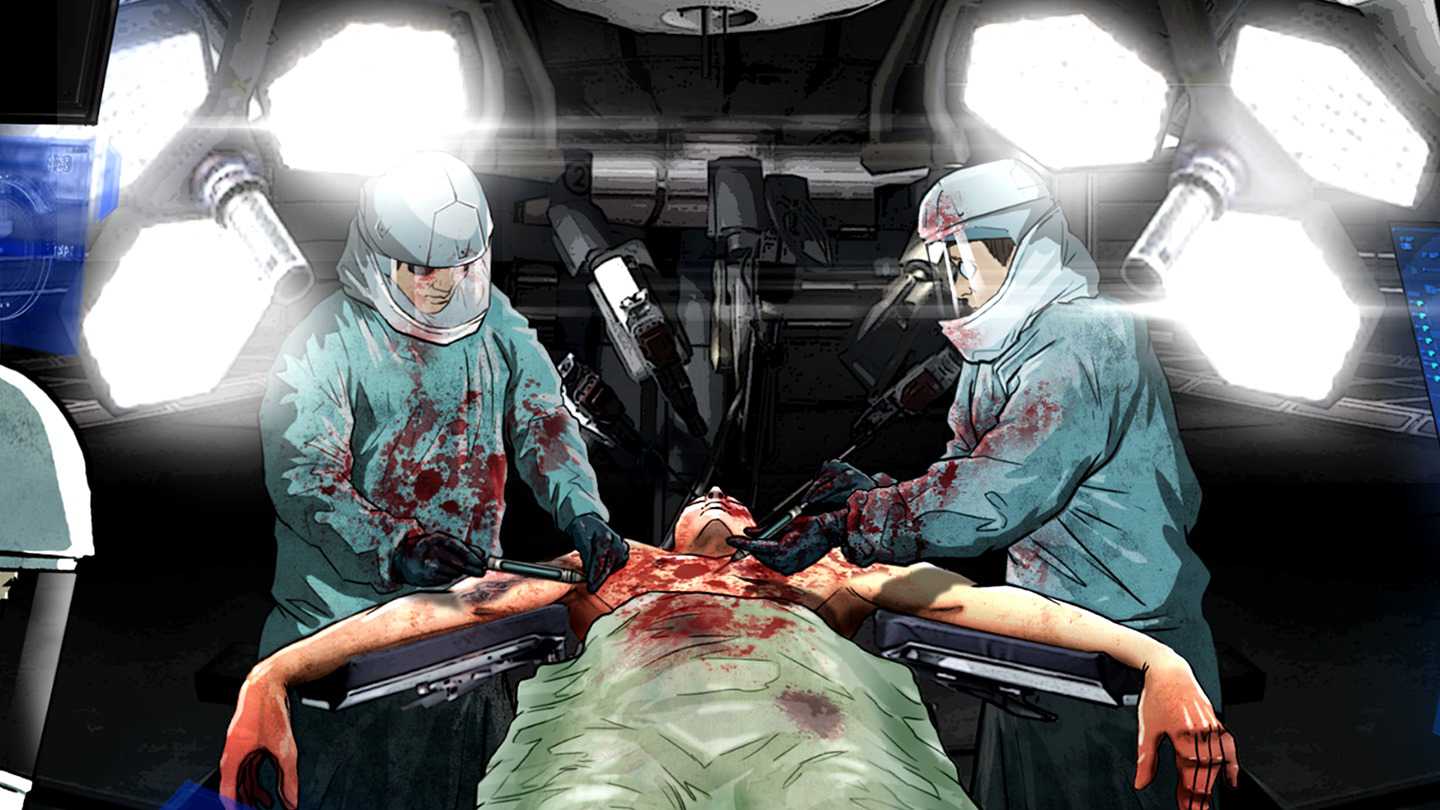 Follow Alex Pieterson, commander of the salvage ship Thaddeus, as she begins a new journey in the pillaged universe of Salvaged. Alex and her crew are tasked with the salvage of a distant space station named Roulette, but there's something about the task and their mysterious destination that doesn't sit well with the captain. Salvaged: VR Comic is a one-of-a-kind audio-driven virtual reality comic based on the world of PC/VR videogame Salvaged, available now on Steam Early Access. No previous knowledge of the game world is needed, as the comic is designed as an introduction to this vast, intricate universe. The free download includes the first chapter of an original story penned by Daniel Hunter-Dowsing and performed by Kate Davies. More free chapters are due to be released soon.