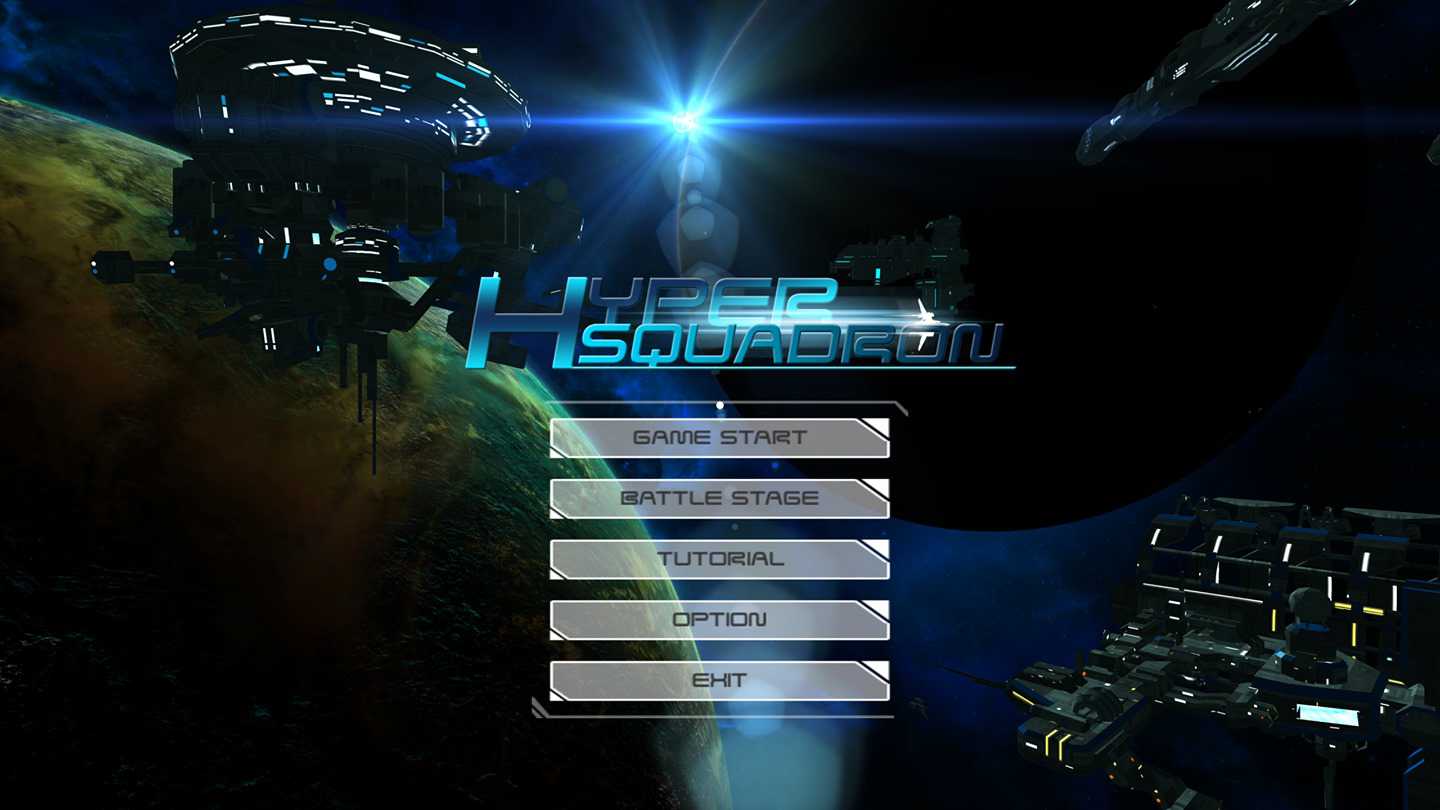 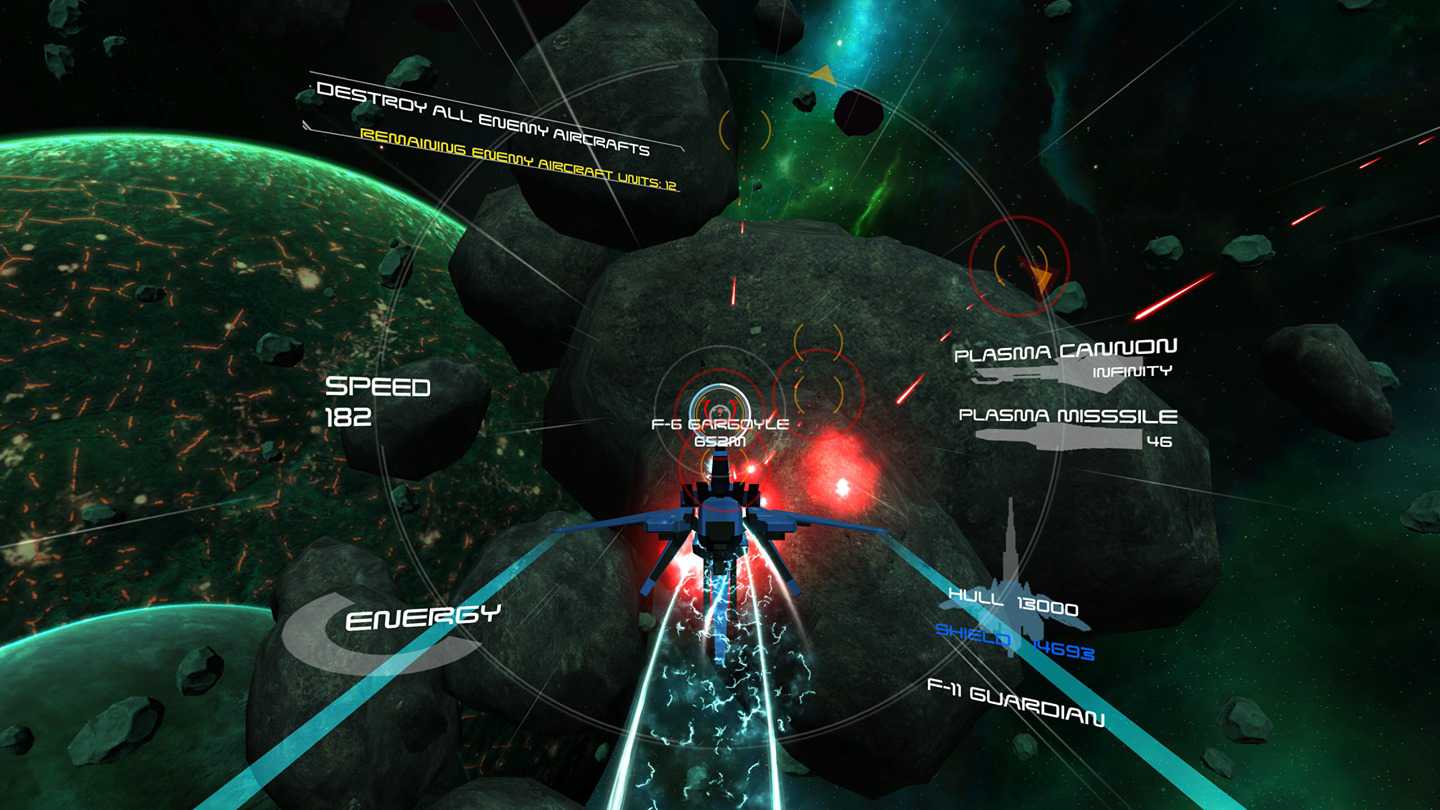 This is a space flight game where the Player joins a space fighter fleet as the pilot of a fighter jet they have direct control over to fight enemy fighters and fleets.
The Player can enjoy flying and maneuvering a fighter jet in outer space at previously unexperienced break-neck speeds, and in cooperation with the AI Ally formation, the Player can enjoy exhilarating space fighter jet dogfight battles in vast space battlefields.
A 4-step tutorial helps train the Player into a skilled expert in 4 core areas of advanced fighter jet weaponry and strategies.
The Player can then challenge themselves in 12 fighter missions with their fighter of choice from 6 state of the art fighter jets.
A BattleStage with 35 levels is provided, where the Player can test their true fighter jet skills. Prove to the Galactic Federations that you are an elite pilot by advancing to the highest levels.
The use of a Gamepad is required and the Gamepad controls can be configured in the Controls Setup option