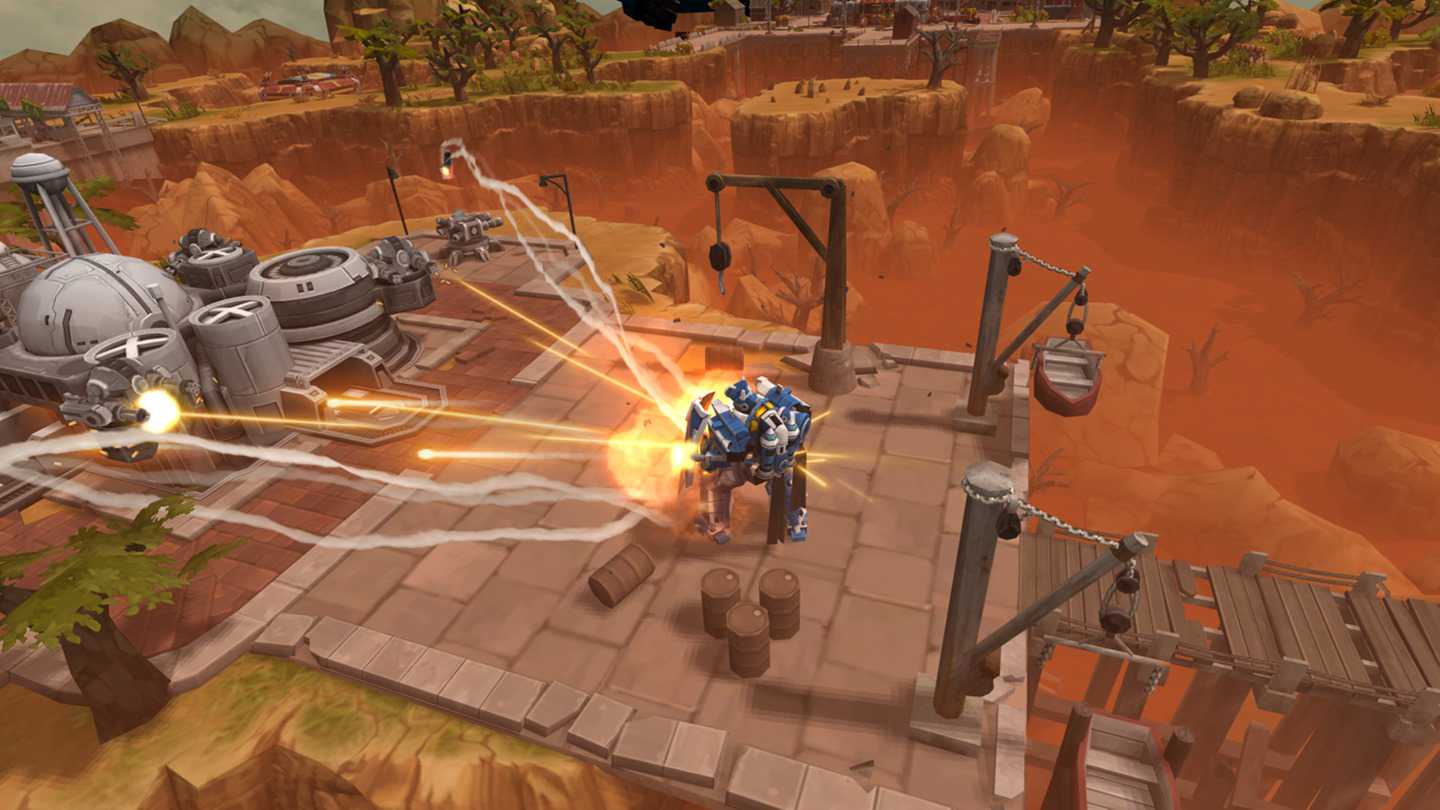 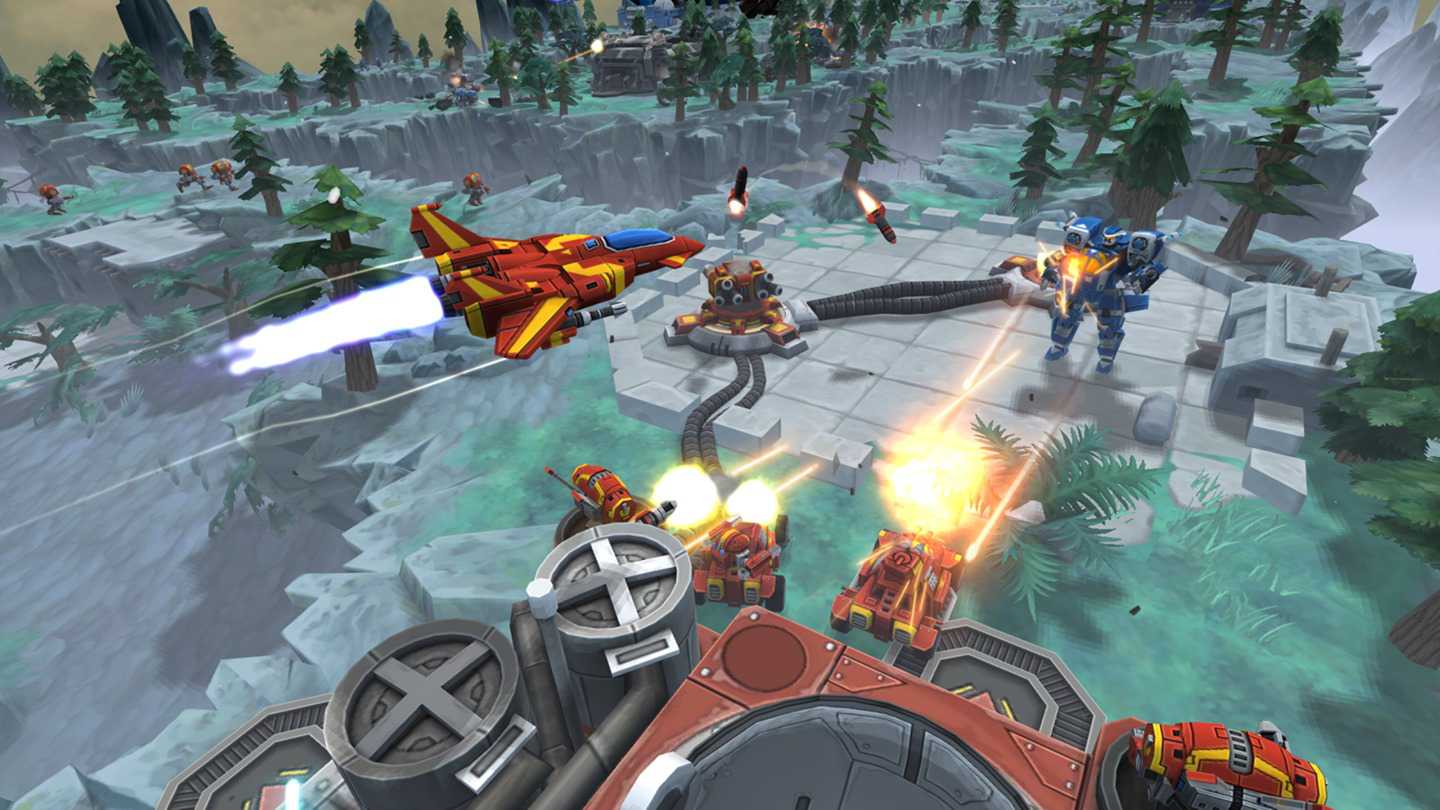 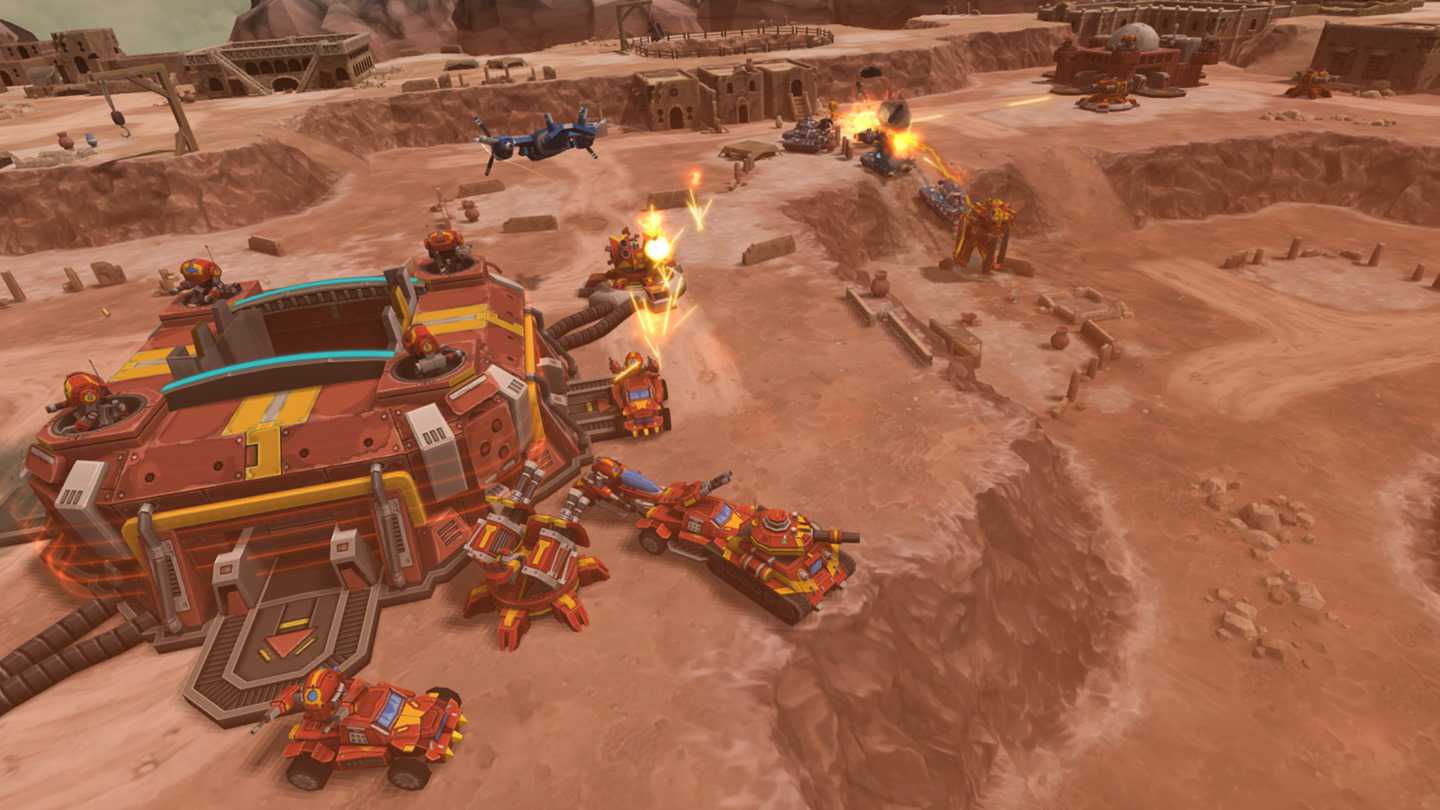 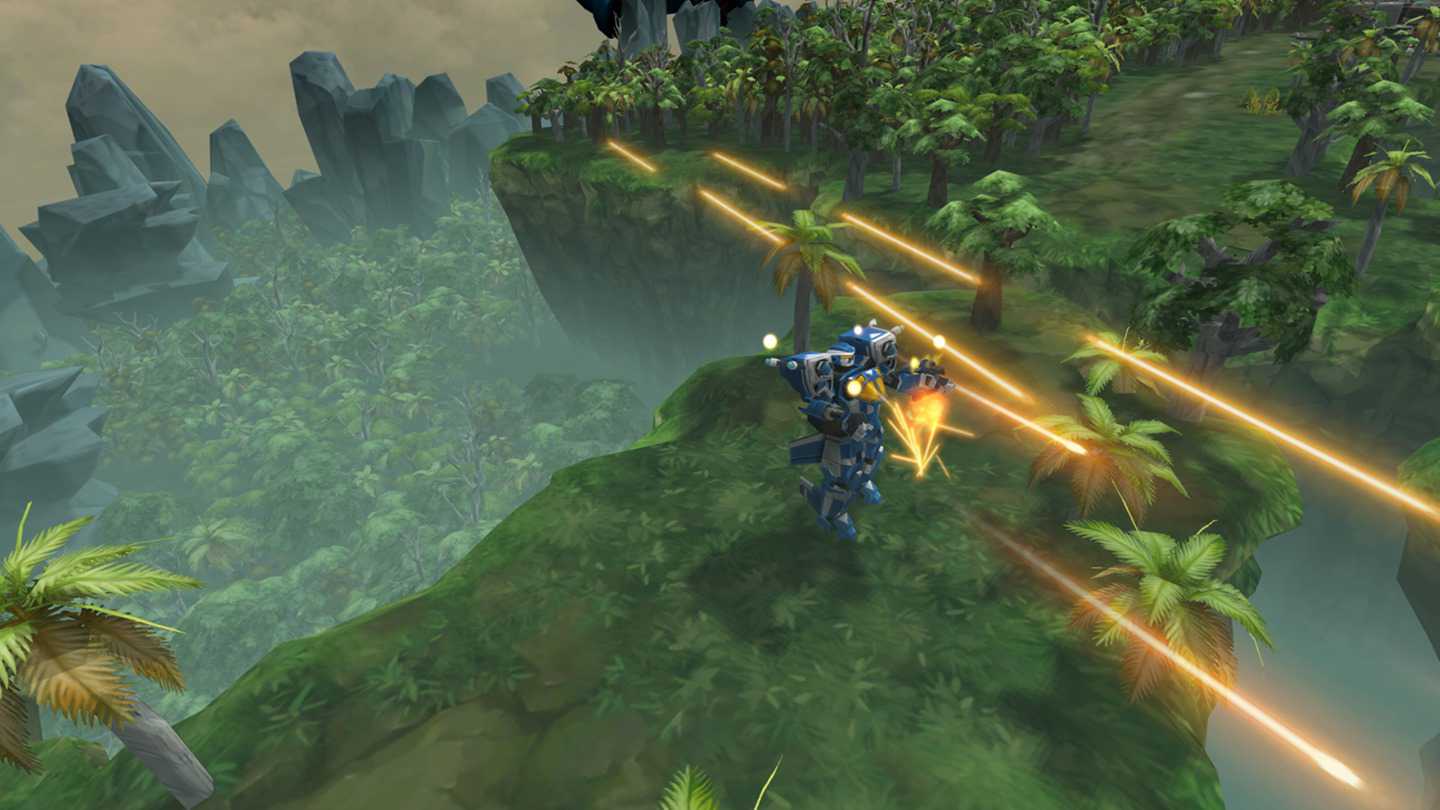 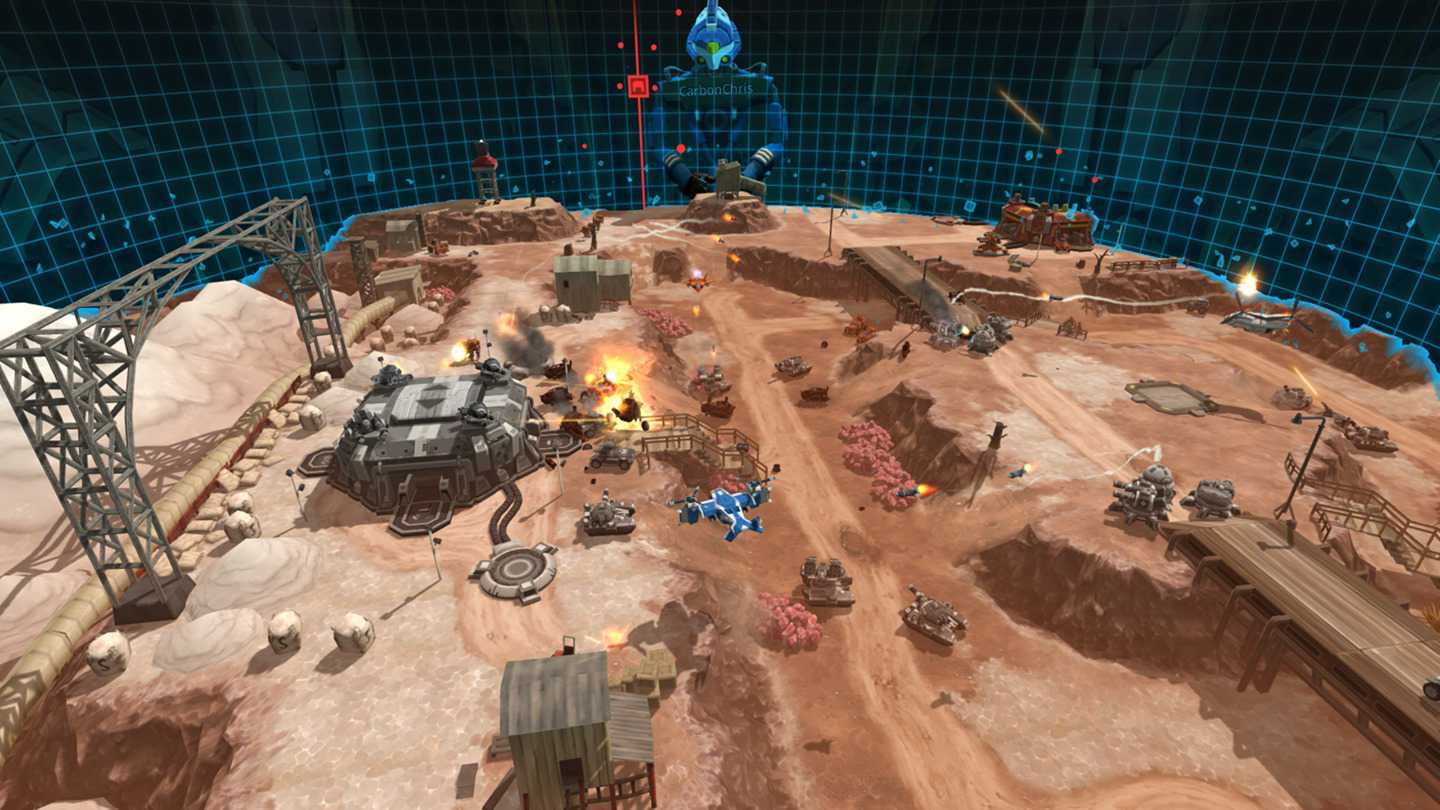 AirMech Command is the Action/RTS experience in VR. With all new Touch controls AND ground-level flight controls, you can command troops and units from orbit, or grab the stick and pilot your AirMech directly. Play Solo, Co-Op, or PVP with dozens of AirMechs, customizable armies, and vanity items.