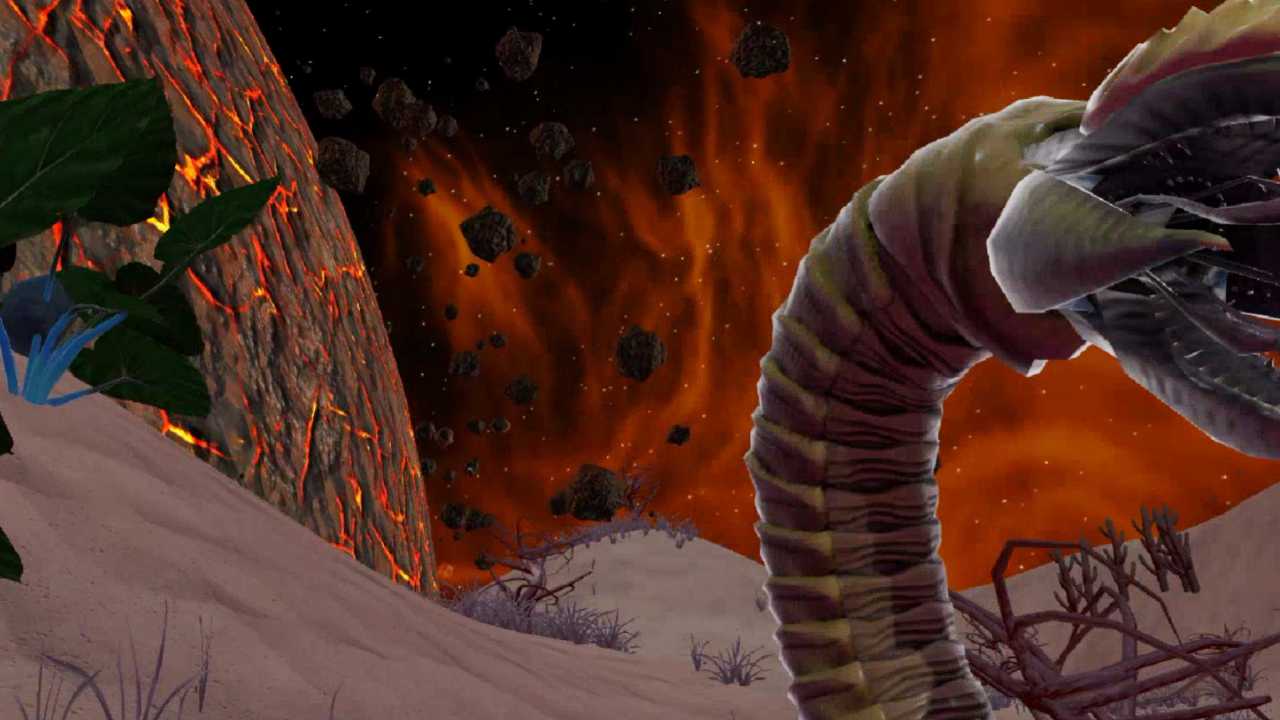 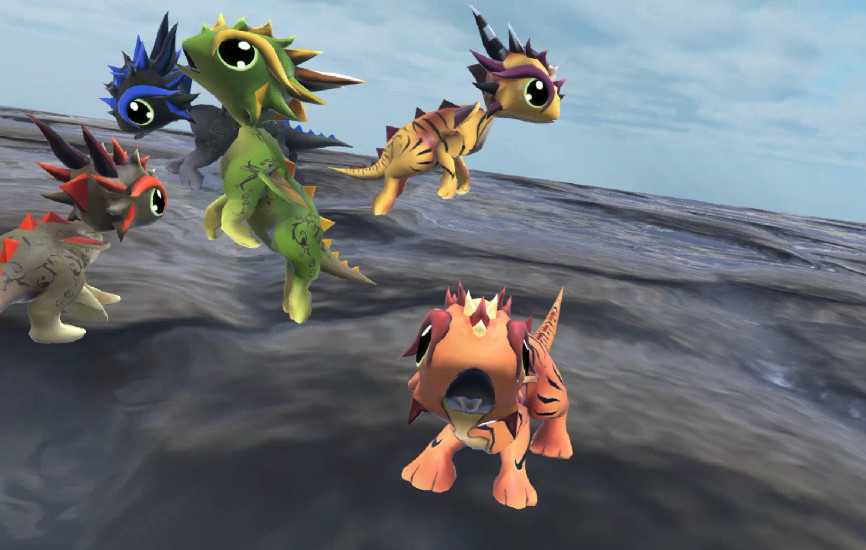 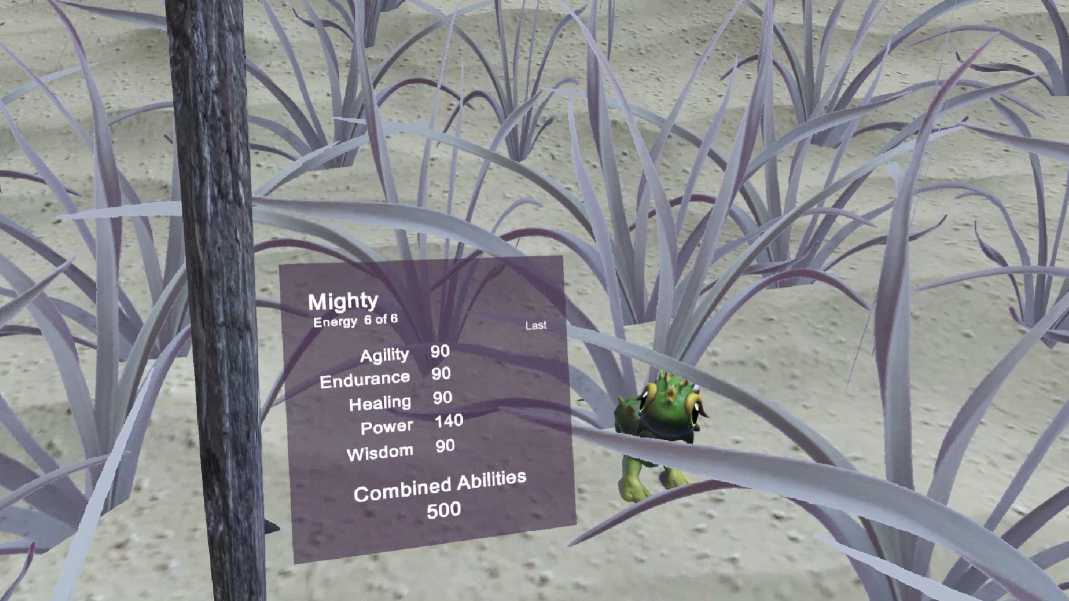 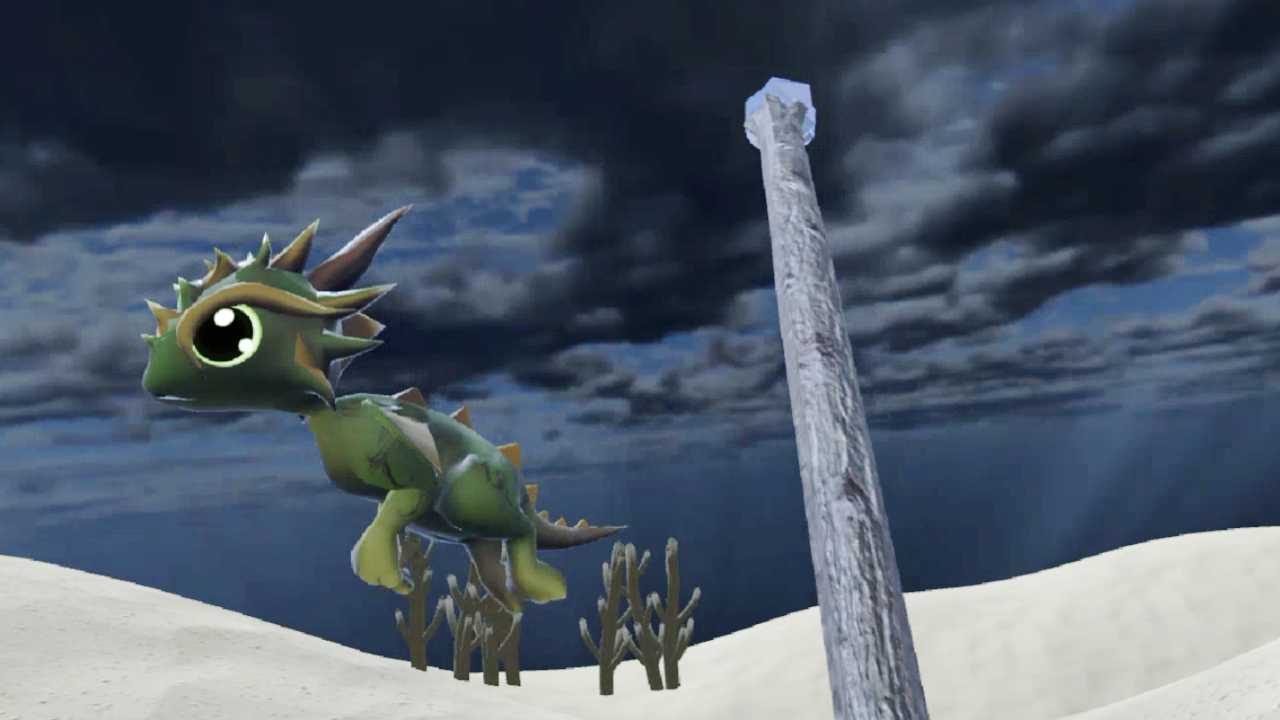 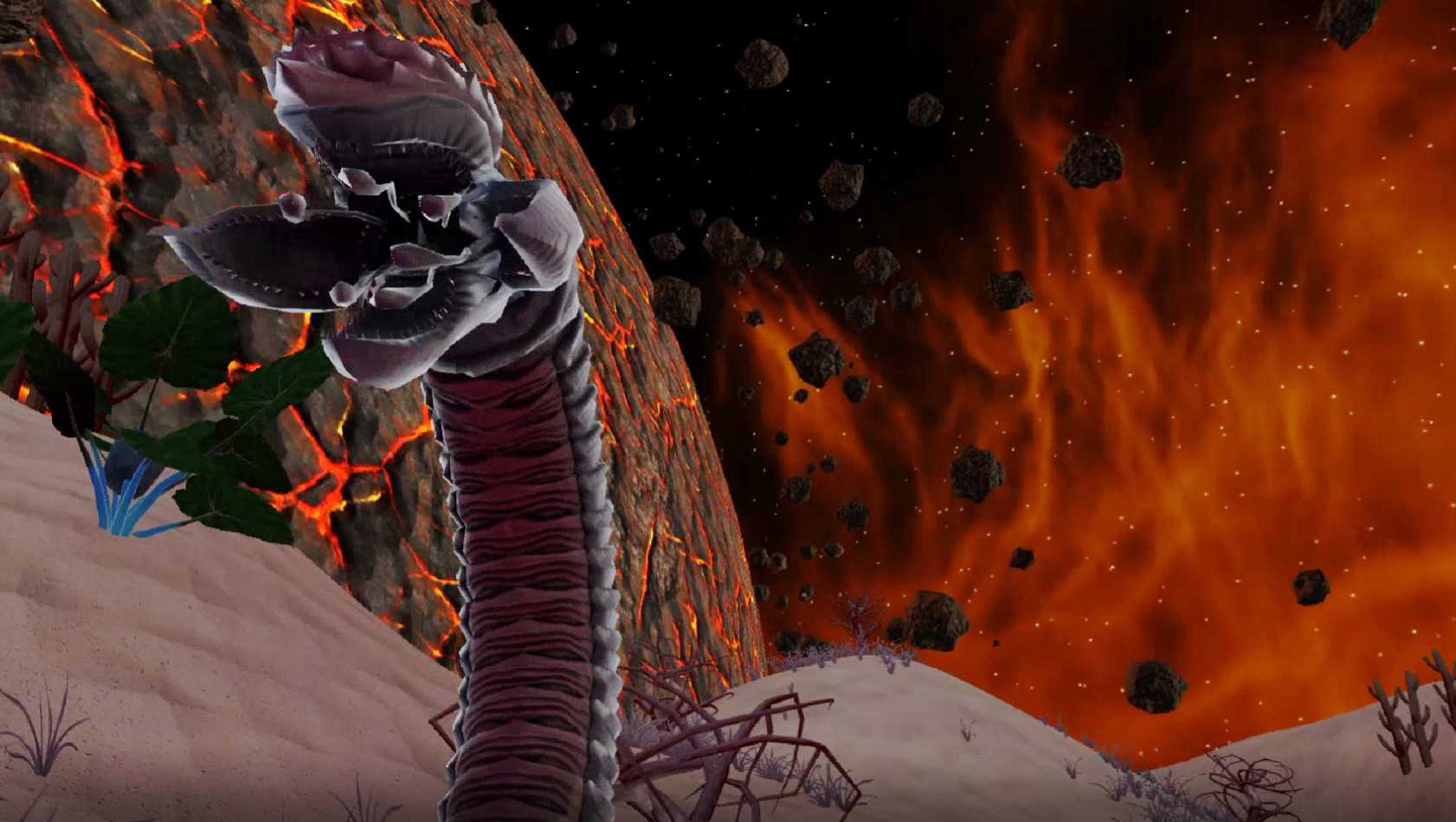 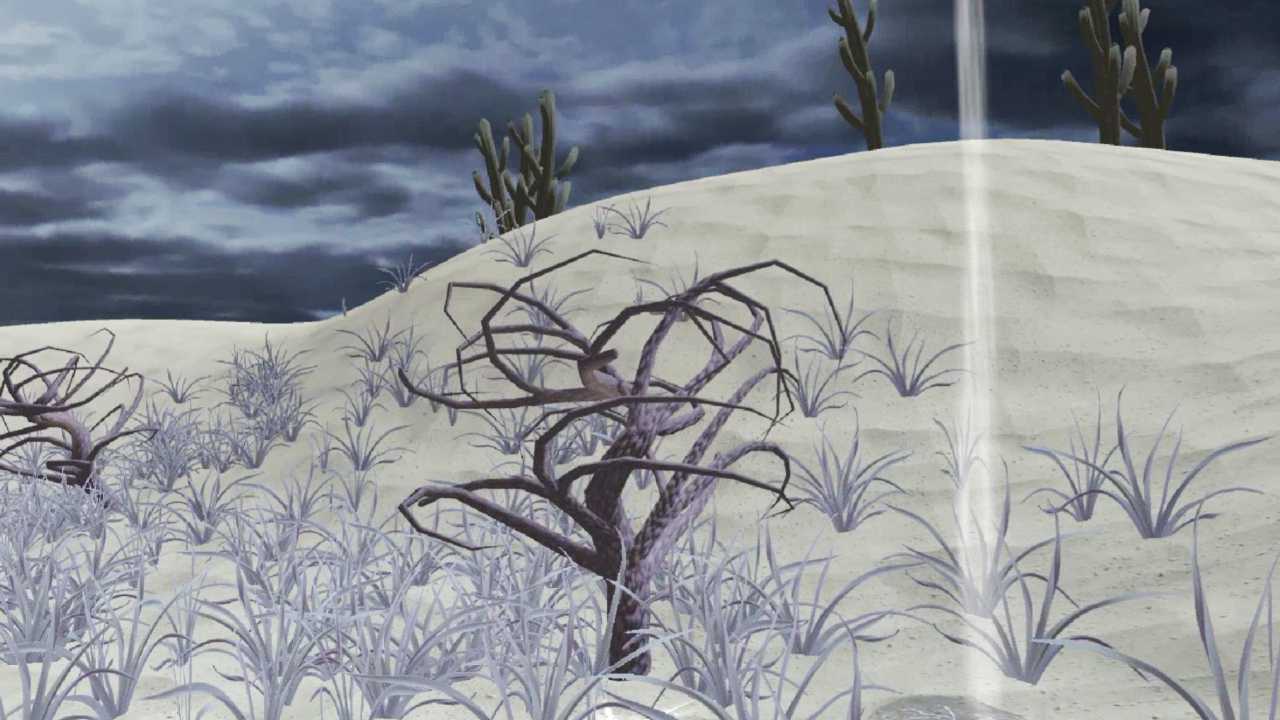 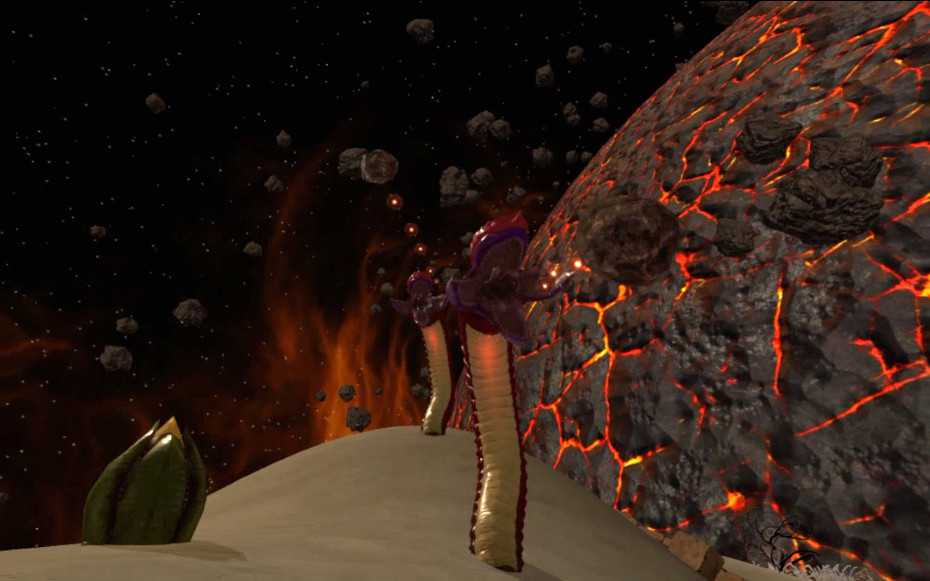 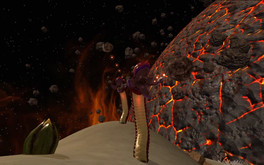 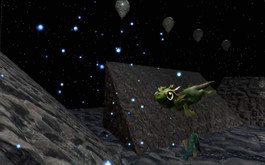 In this VR adventure you are the Dragon Mage, who trains dragons and fights enemies while gliding through the air and counter attacking with a giant staff. Reclaim the land that was taken away by the invaders, and practice new moves in the sanctuary.

Things to know before you buy or try