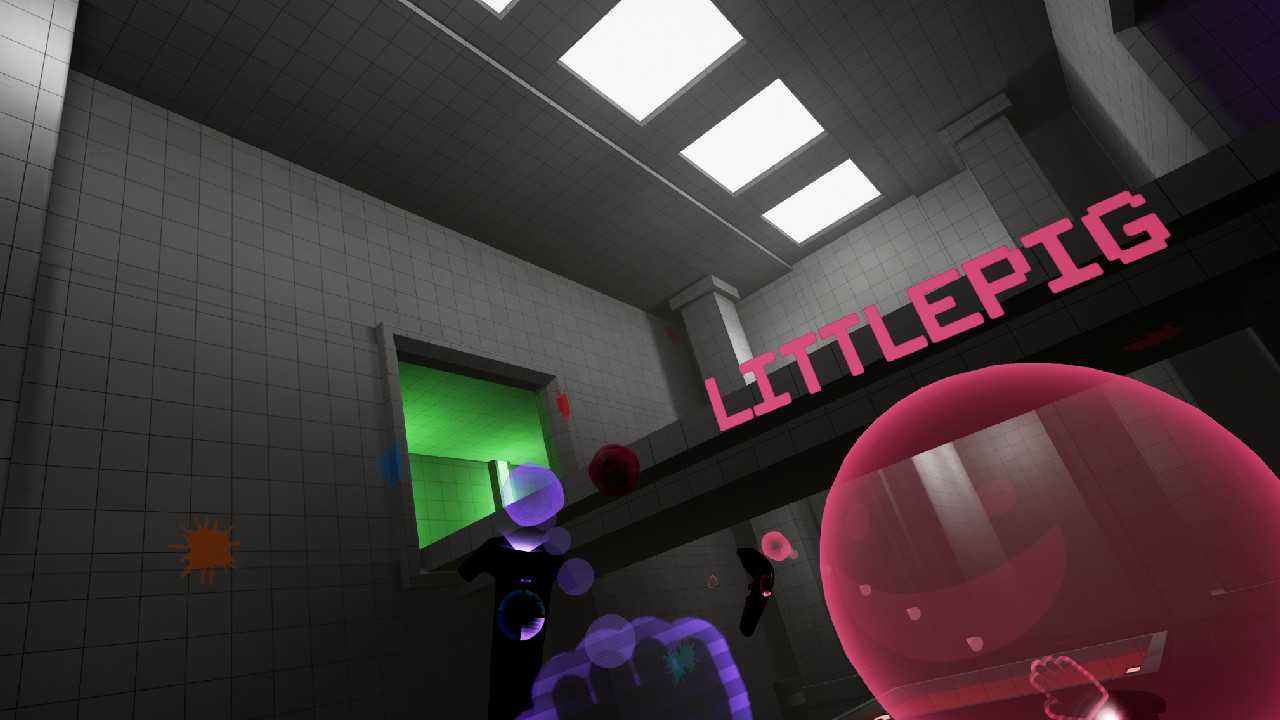 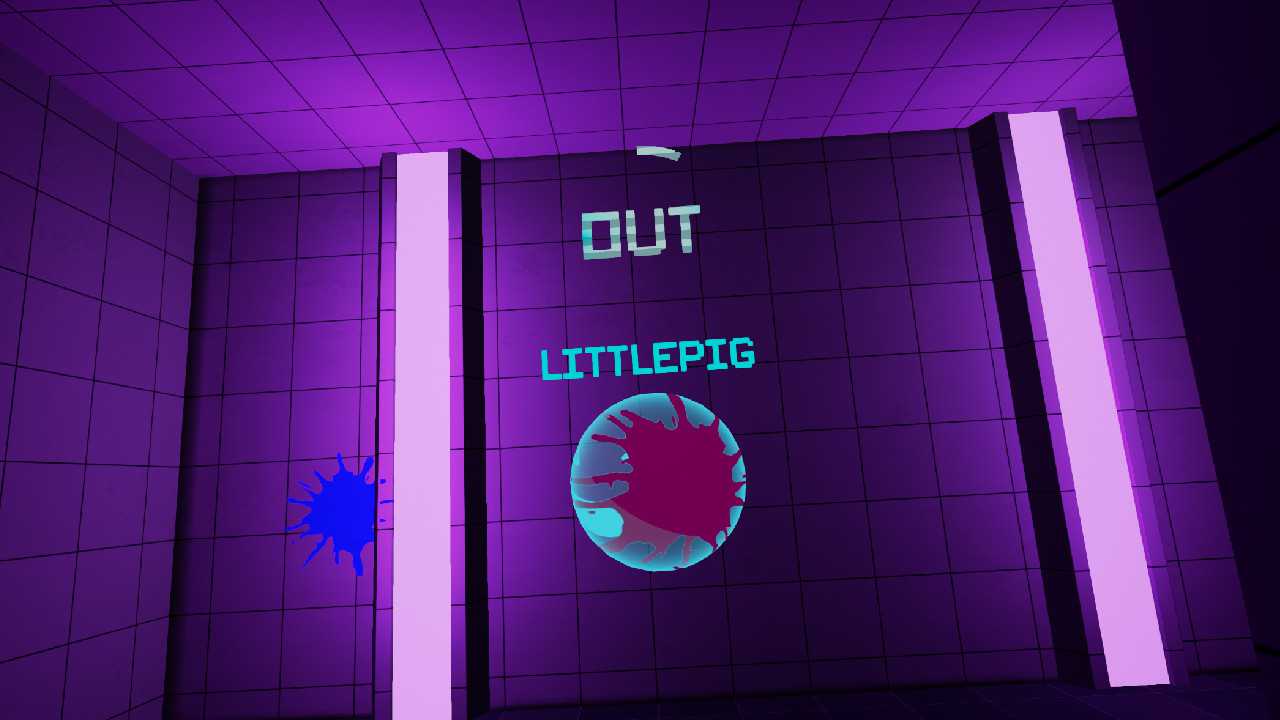 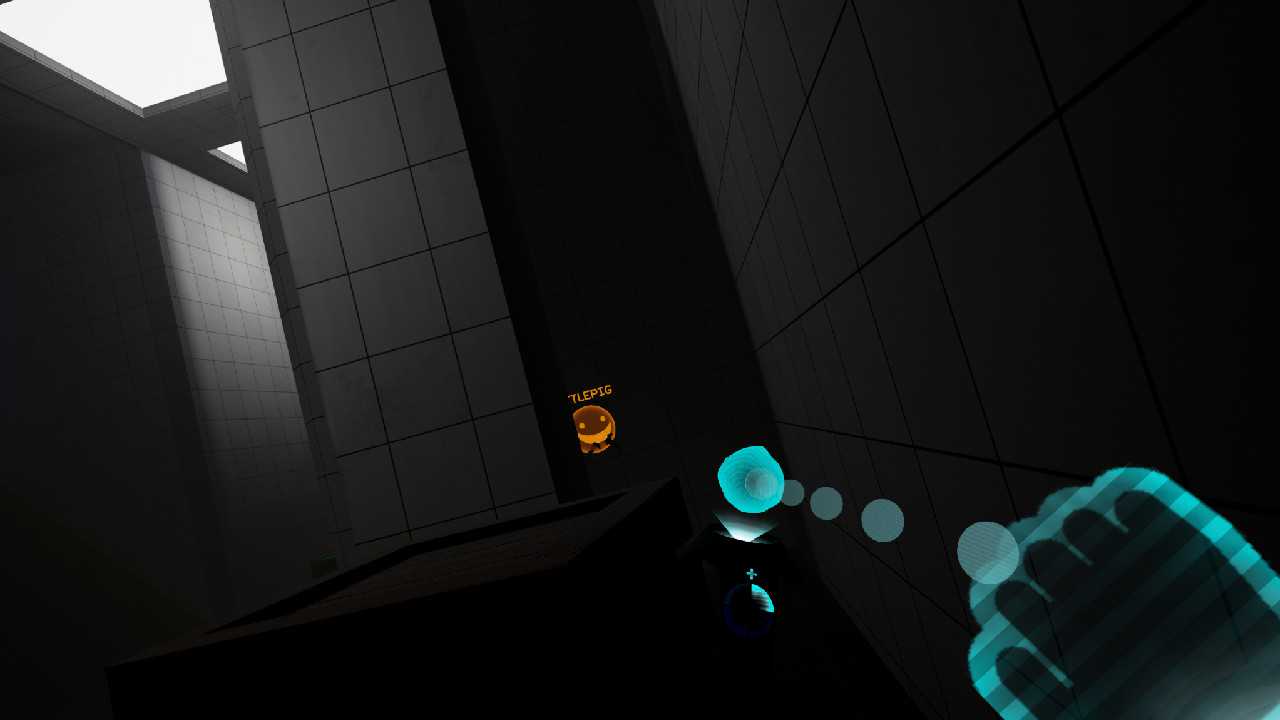 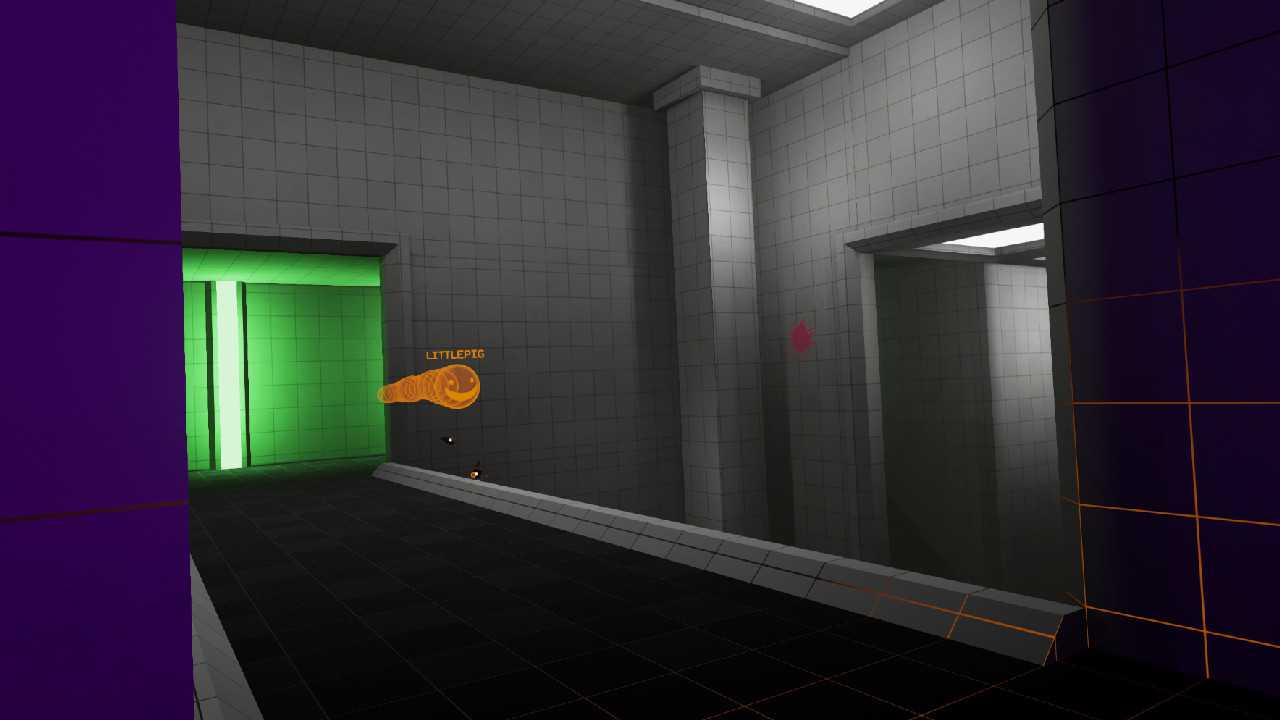 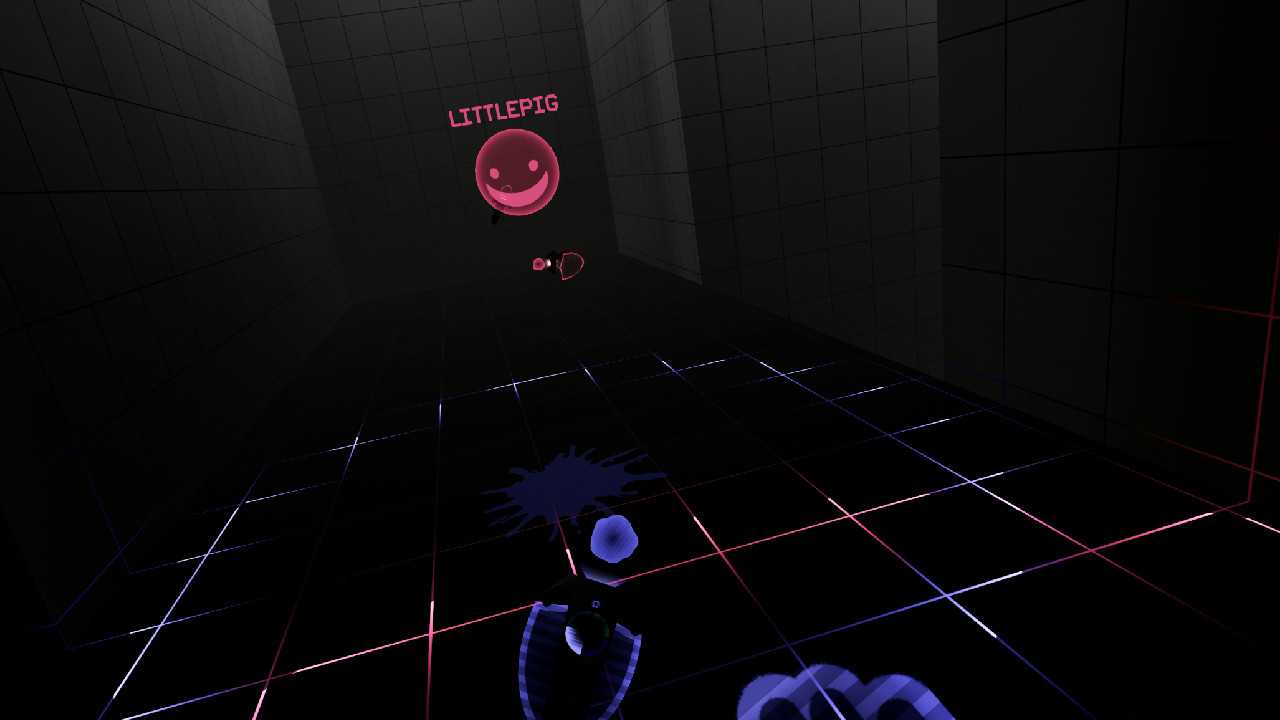 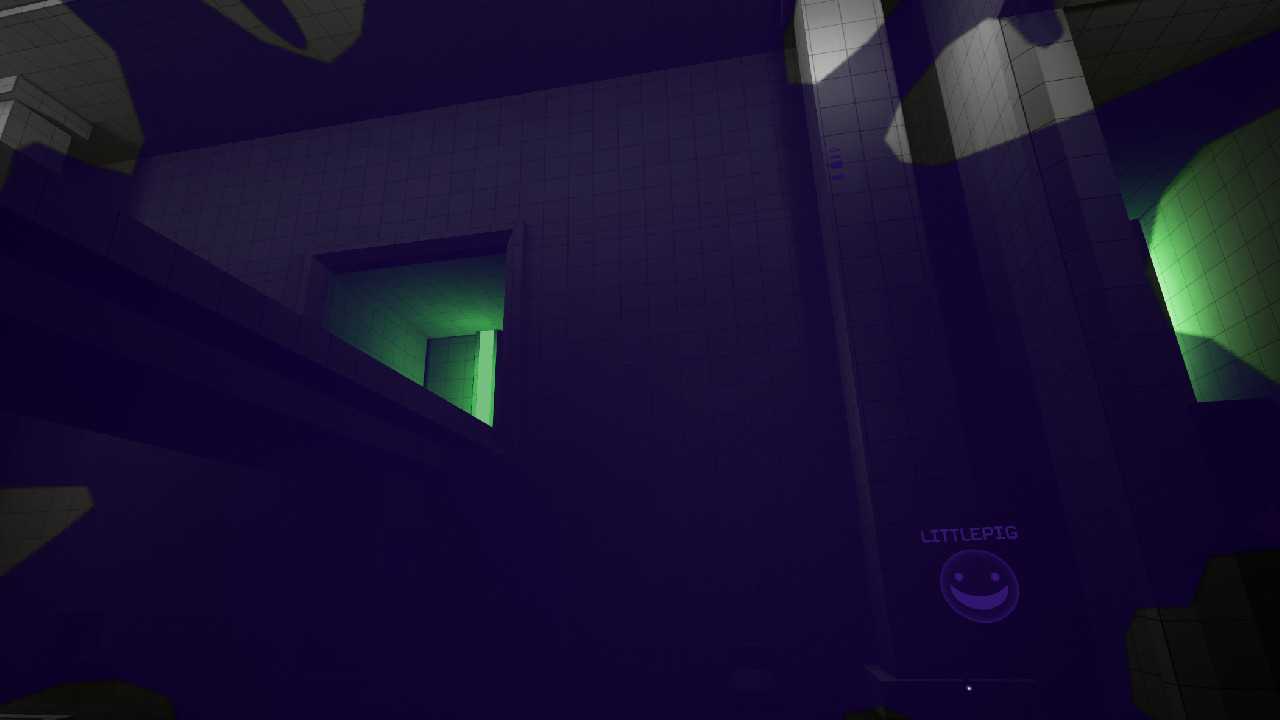 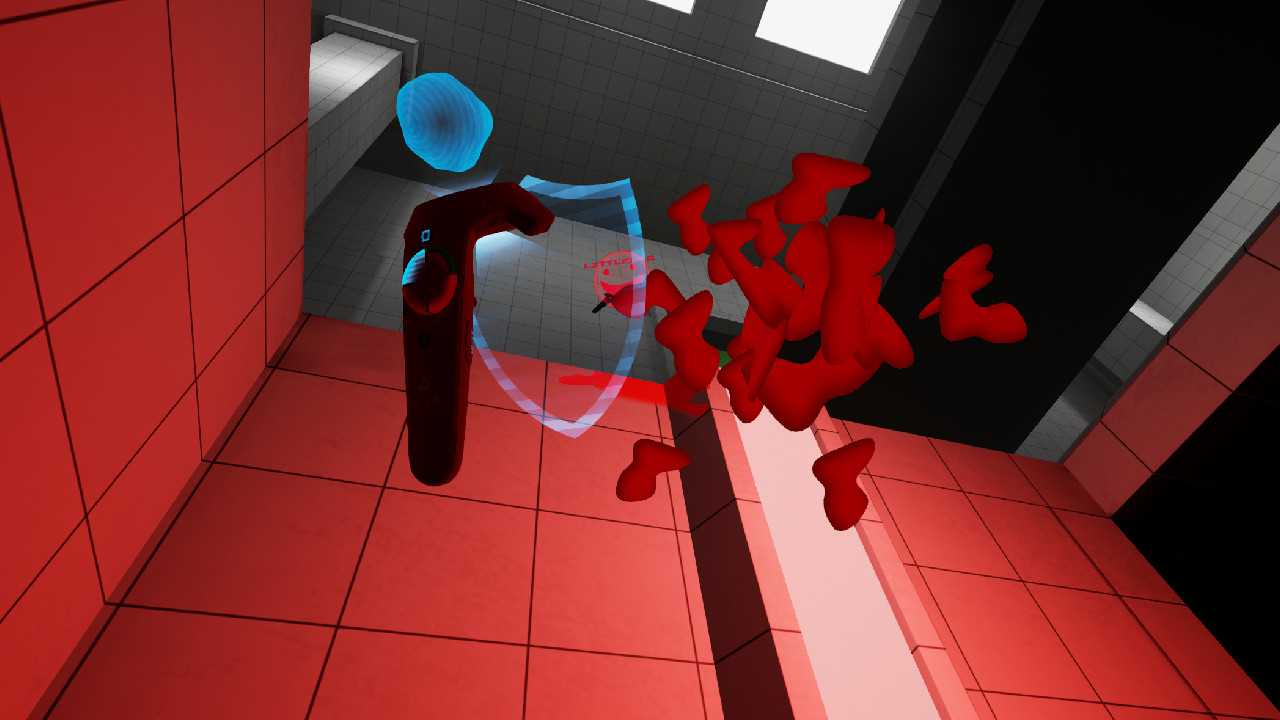 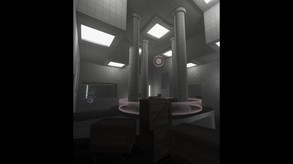 Launch Squad is a multiplayer combat game for VR. Armed with a goo slingshot, you will fight for supremacy in the Launch Squad battle arena!

The game is free while in Early Access. Get the latest build and join the fight by clicking Download Demo.

Goo Slingshot - Fire your weapon by grabbing a goo ball, pulling back, and releasing - similar to shooting a bow and arrow. Hit enemies on the head to win!

Locomotion - Teleportation by projectile. The projectiles are physically enabled, allowing you to bounce in to position.

Shield - A small shield is deployed from inactive slingshots. Use the shield to block incoming goo or swat away enemy teleport projectiles!