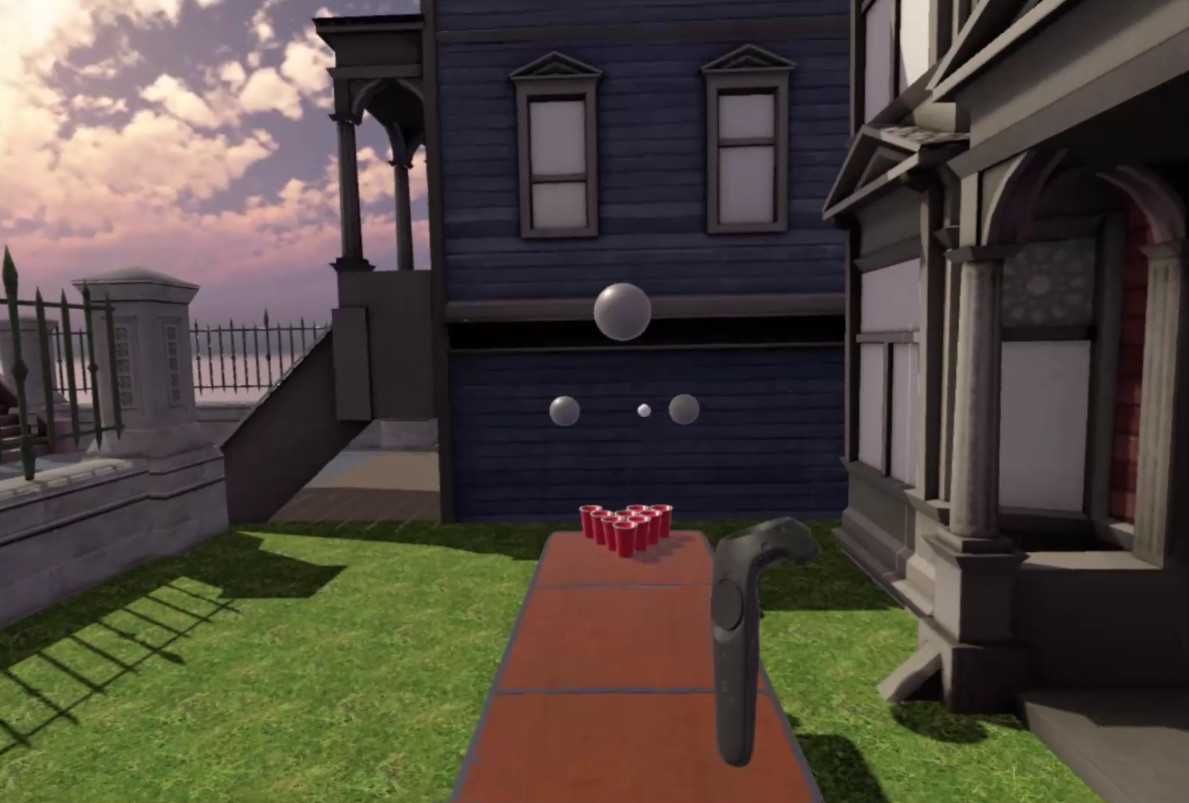 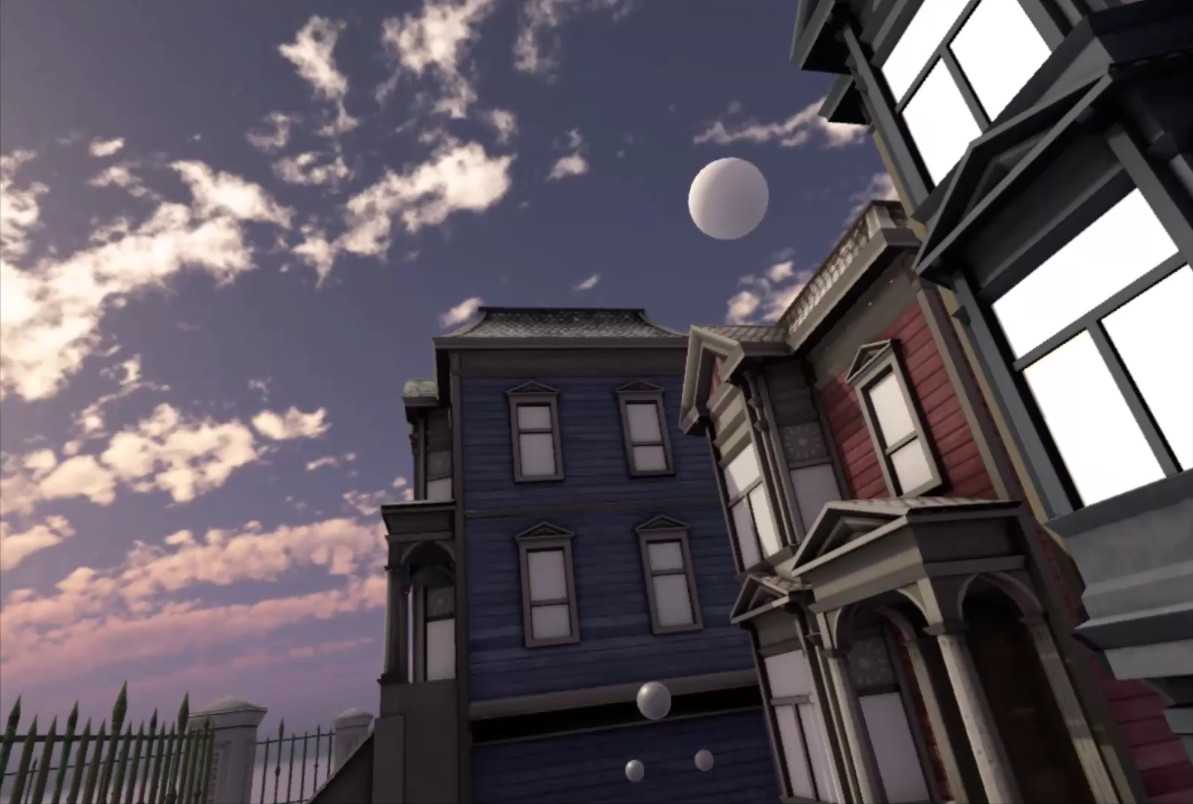 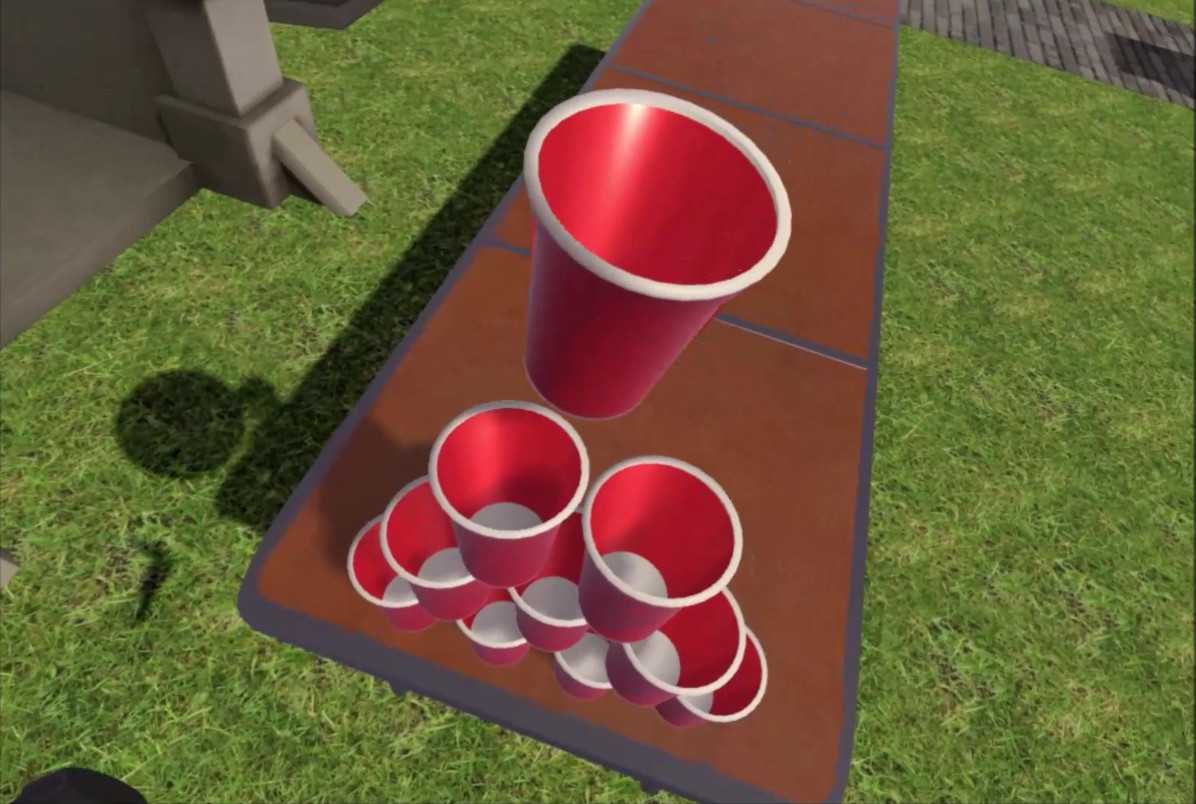 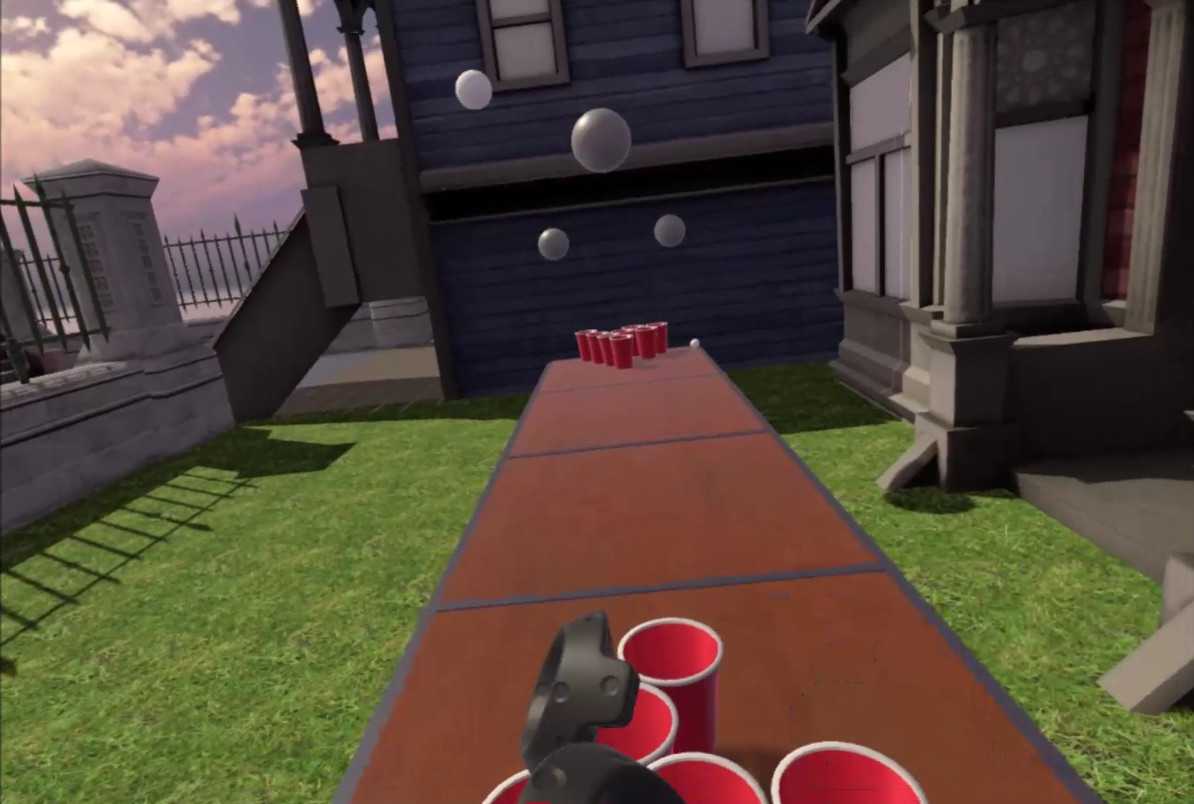 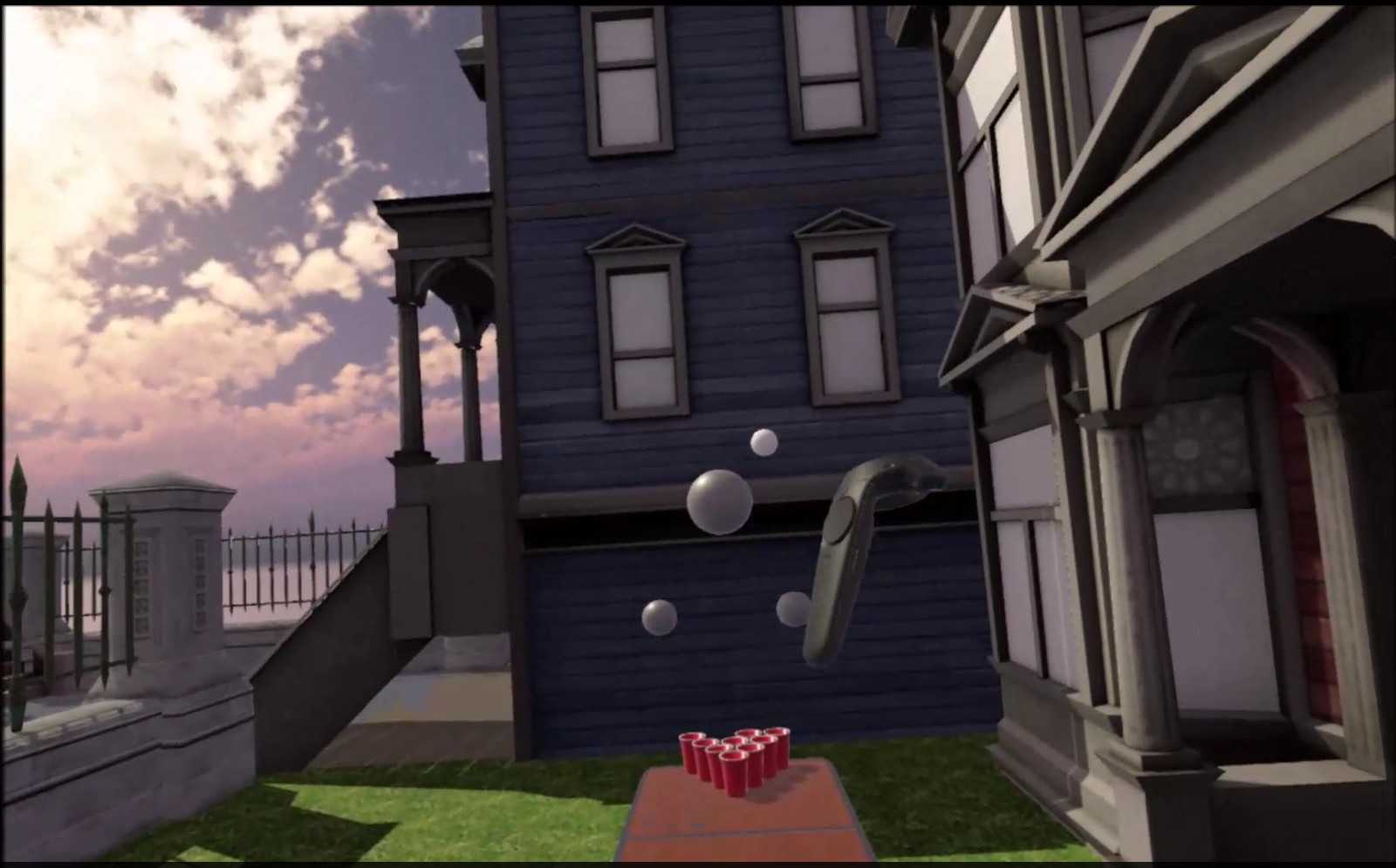 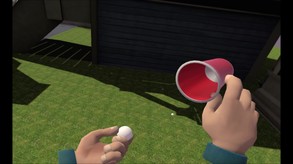 So you think you are pretty good at throwing ping pong balls into plastic cups? Well we will see about that hot shot. Welcome to VeeR Pong, where you can test your skills against anyone at any time of day, or if everyone is passed out play against a bot who will keep your skills in check.

Additional features are constantly being added while we are in Early Access, keep checking back in to see what we have added next!