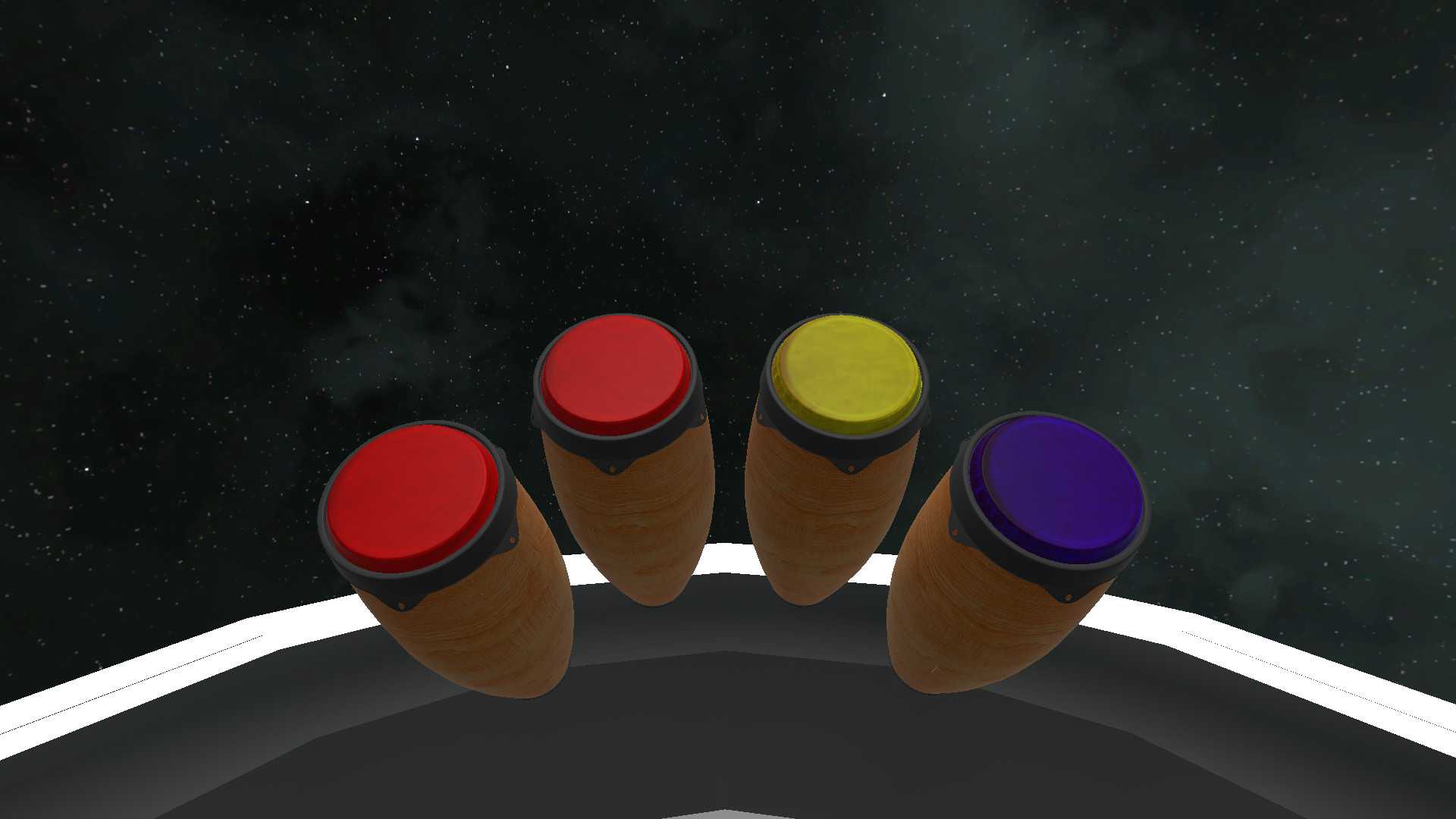 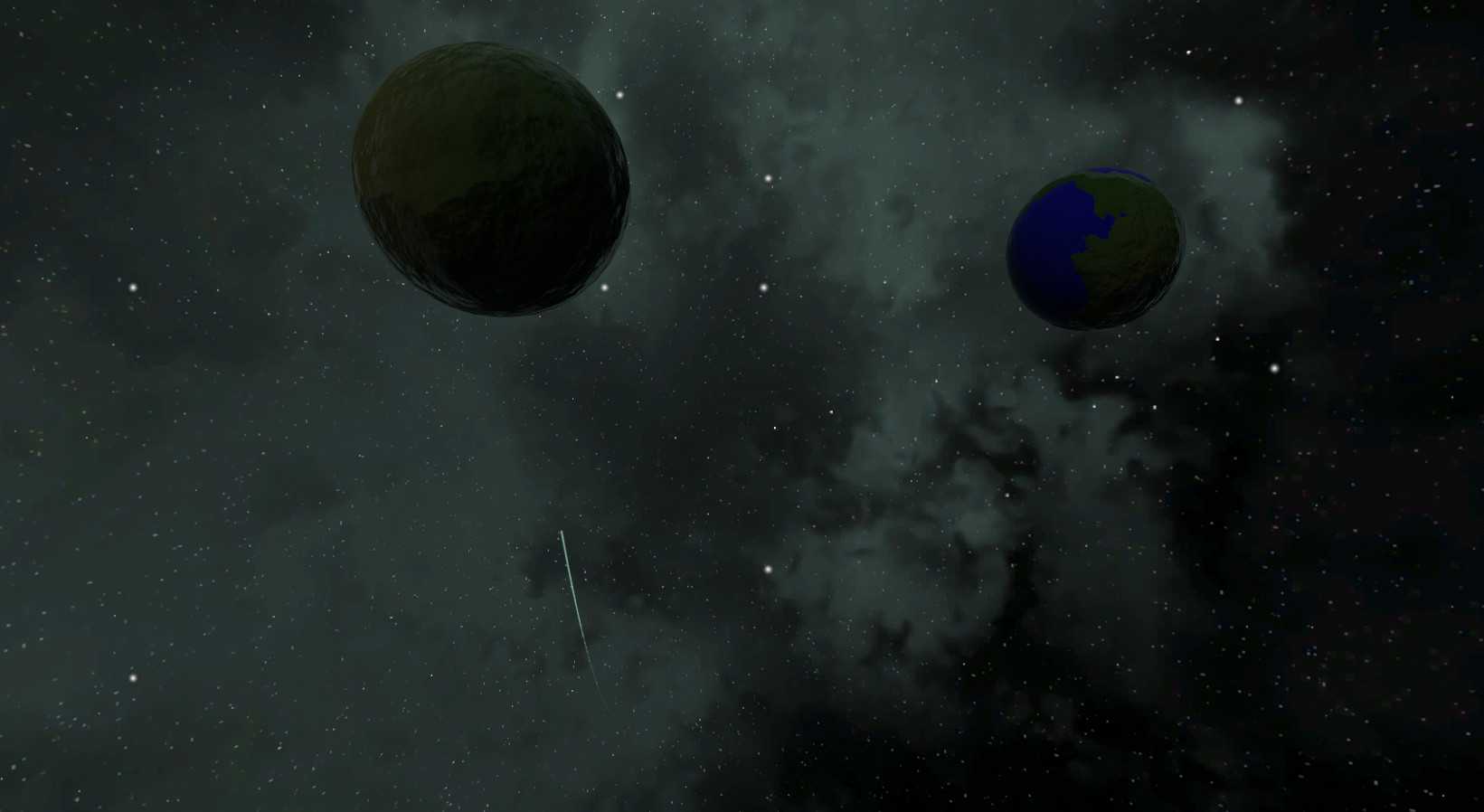 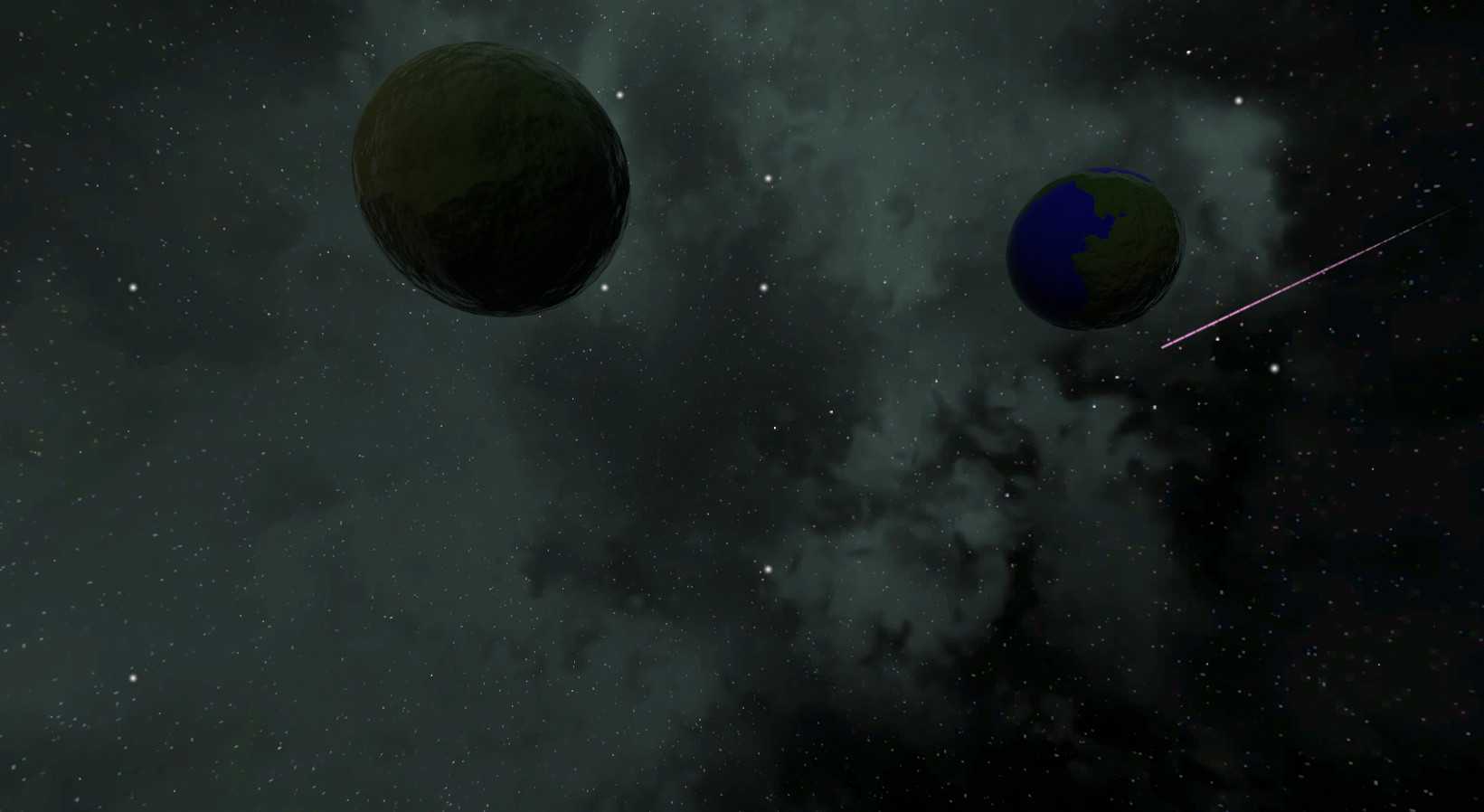 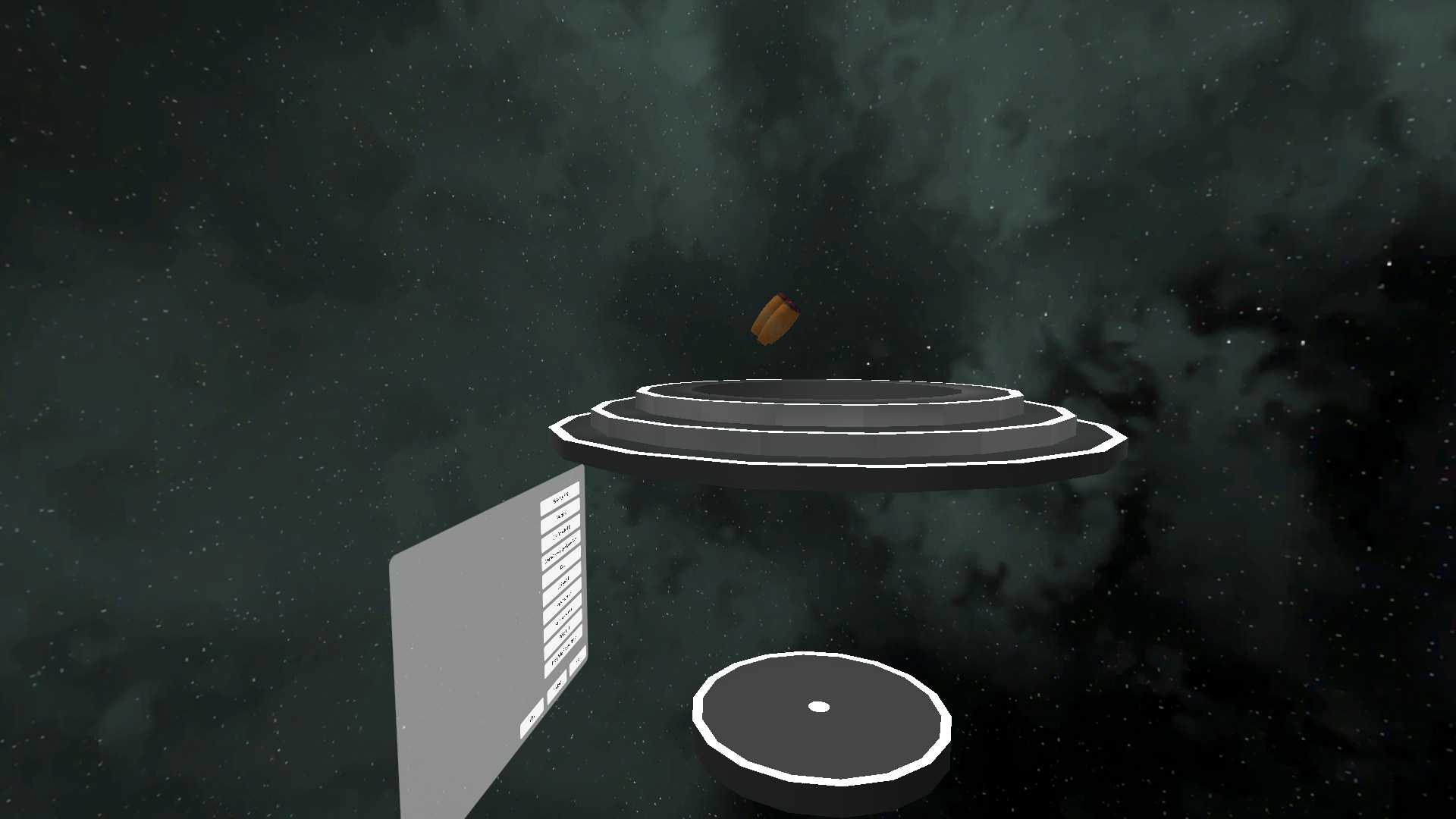 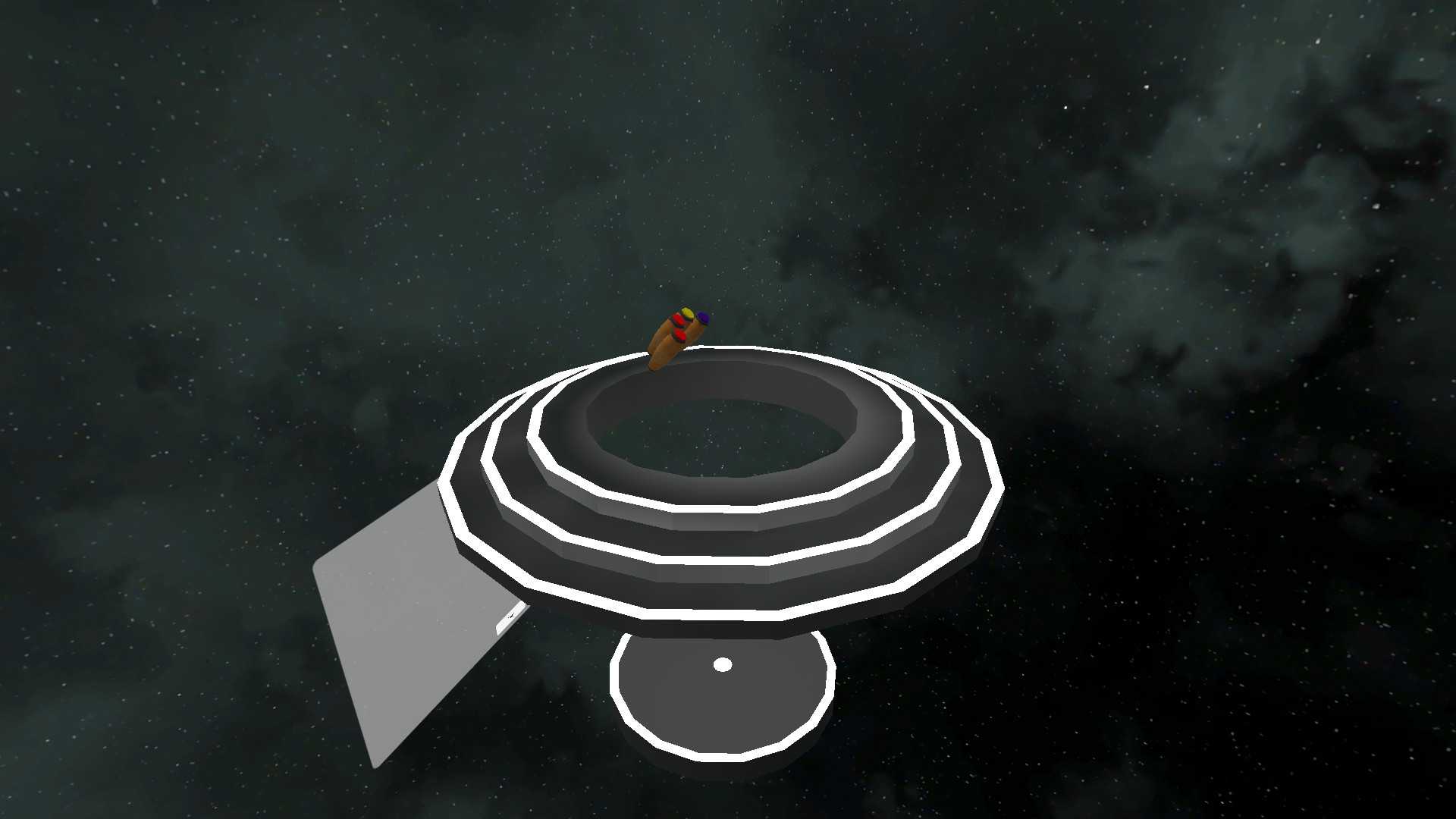 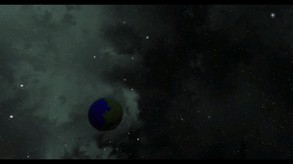 vRhythm is a music rhythm game for VR, where you play the drums.
Score high combos and let the stars and planets dance to your music.
The game is playable both in seated and standing VR.
Don't buy this game if you don't own a Vive.

The game is still in a really early state, and I'm only working on it part time. So it can be a while between updates. So with that in mind I decided to include the full game in the demo until the game is more polished.

Every song in this game have their notes placed out by hand, so it insure to be perfectly synced with the music.
It also allows importing of Osu!mania and Stepmania songs, So you have tens of thousands of songs to choose from.