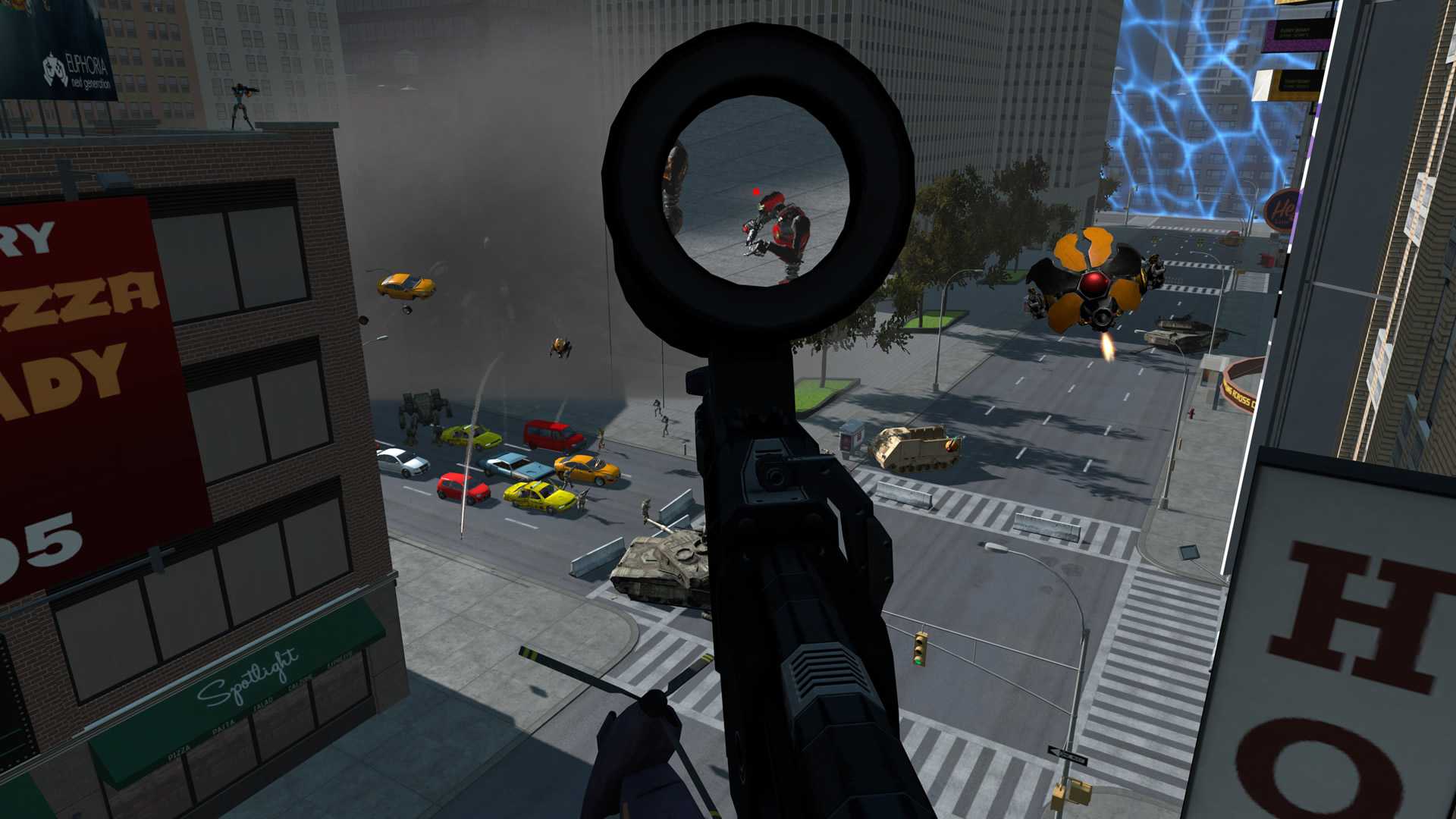 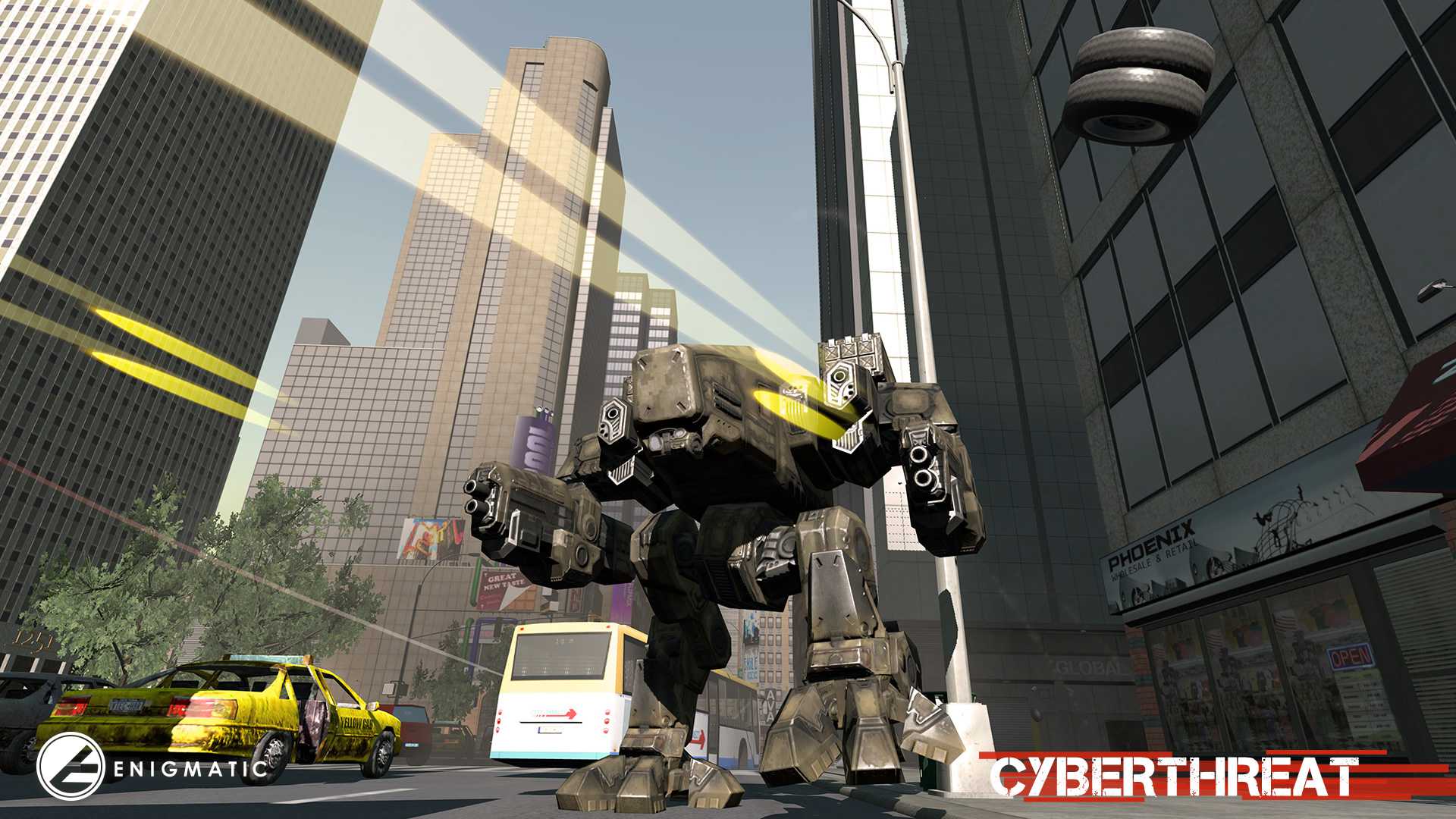 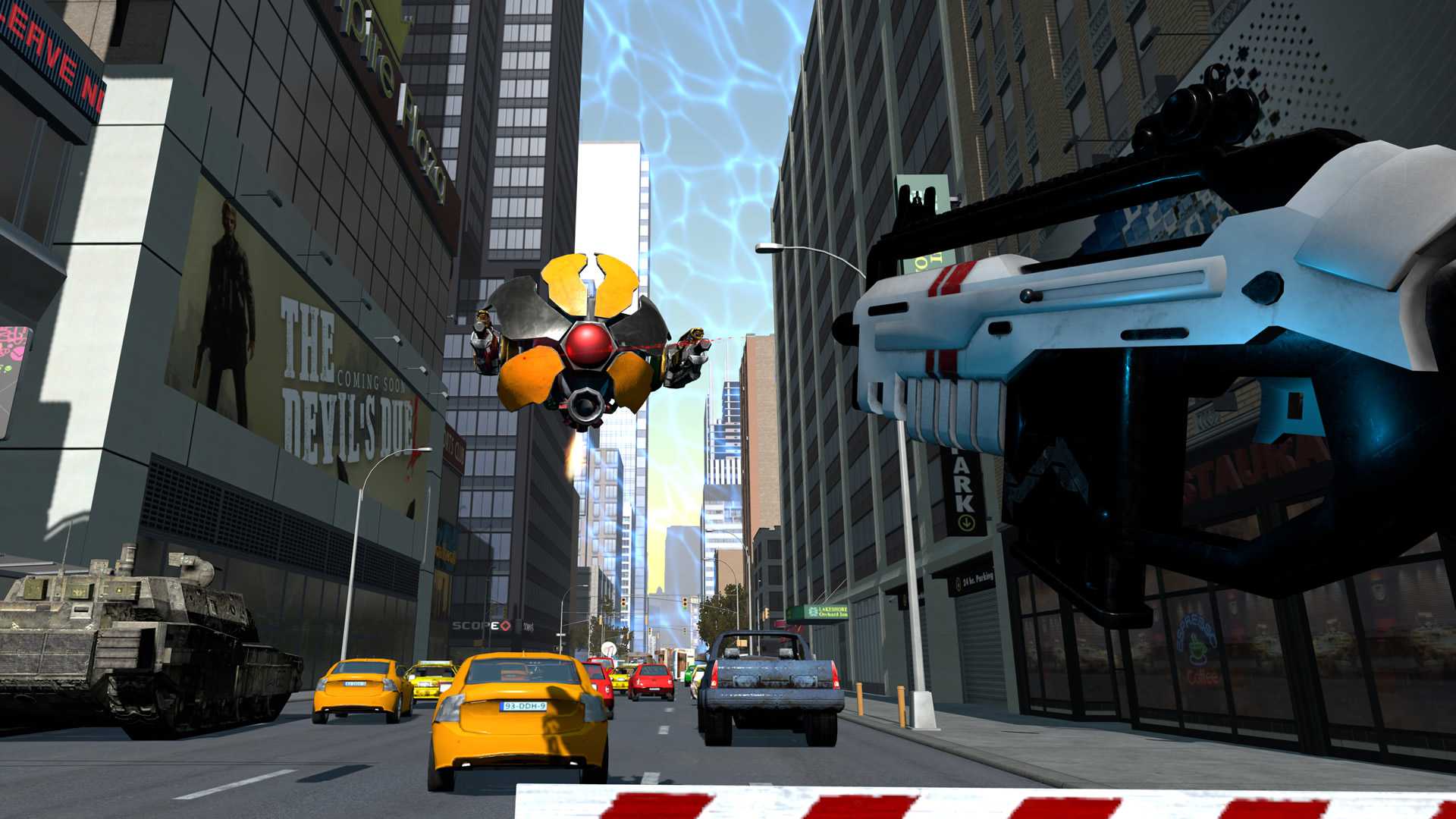 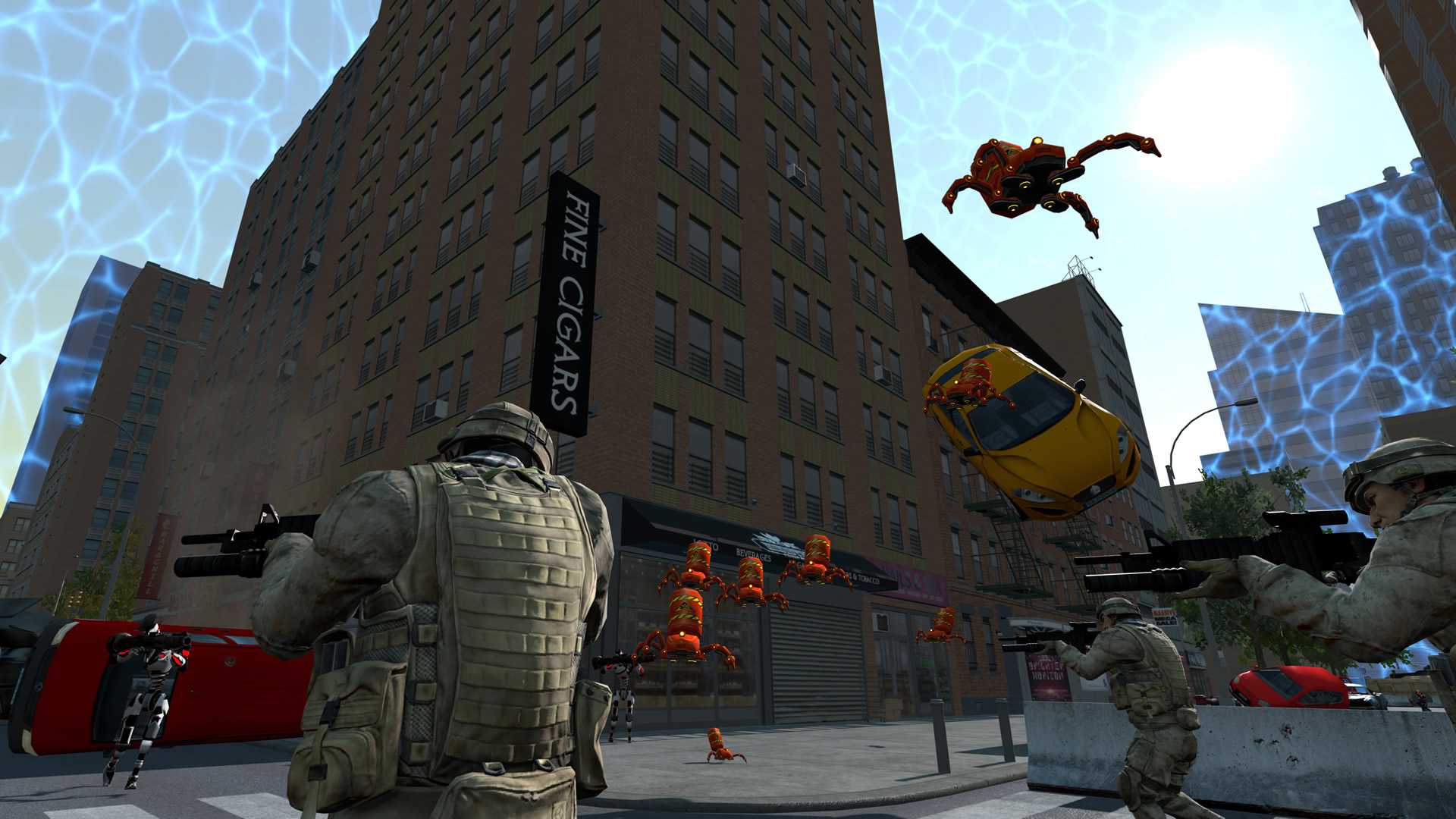 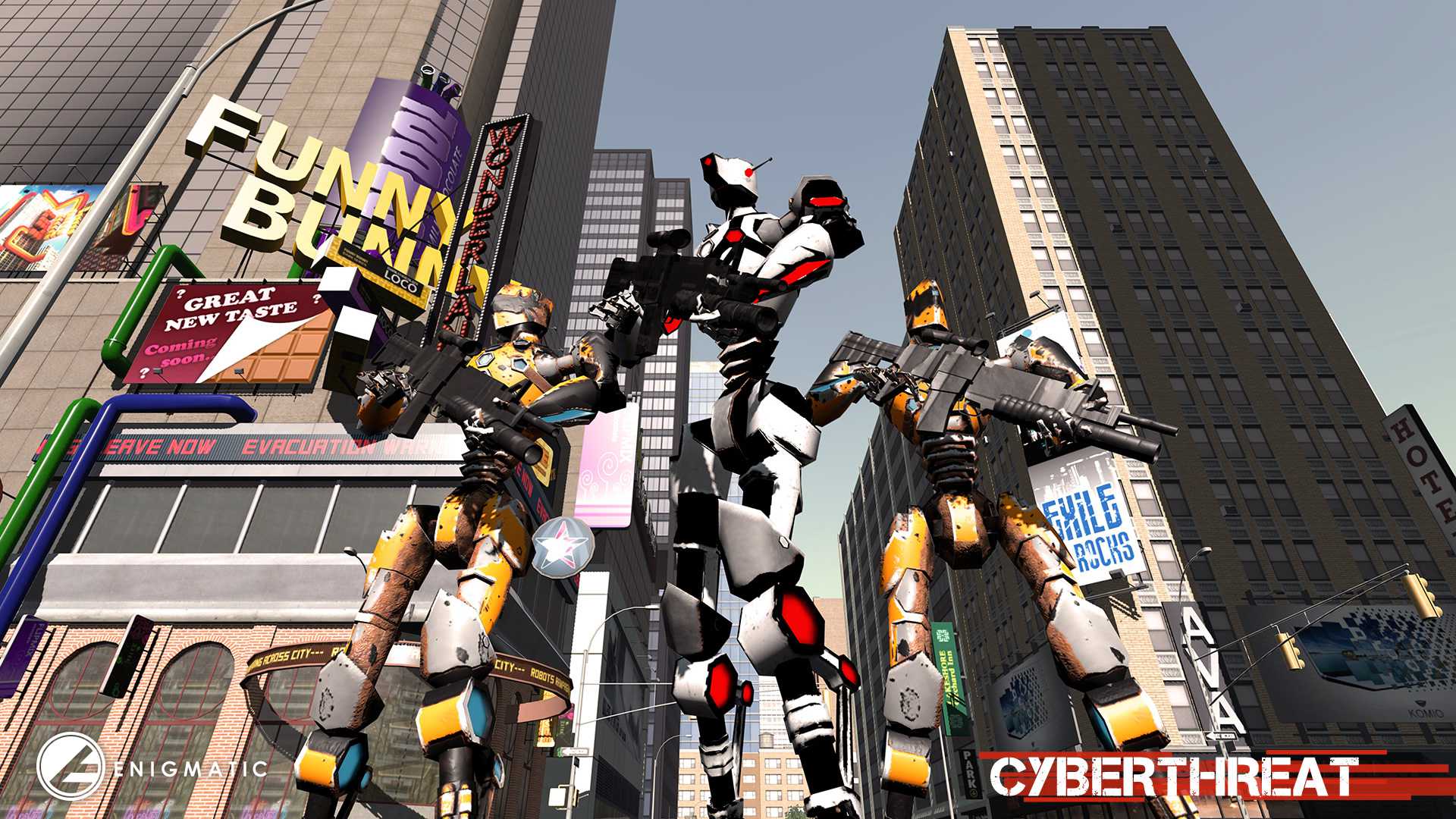 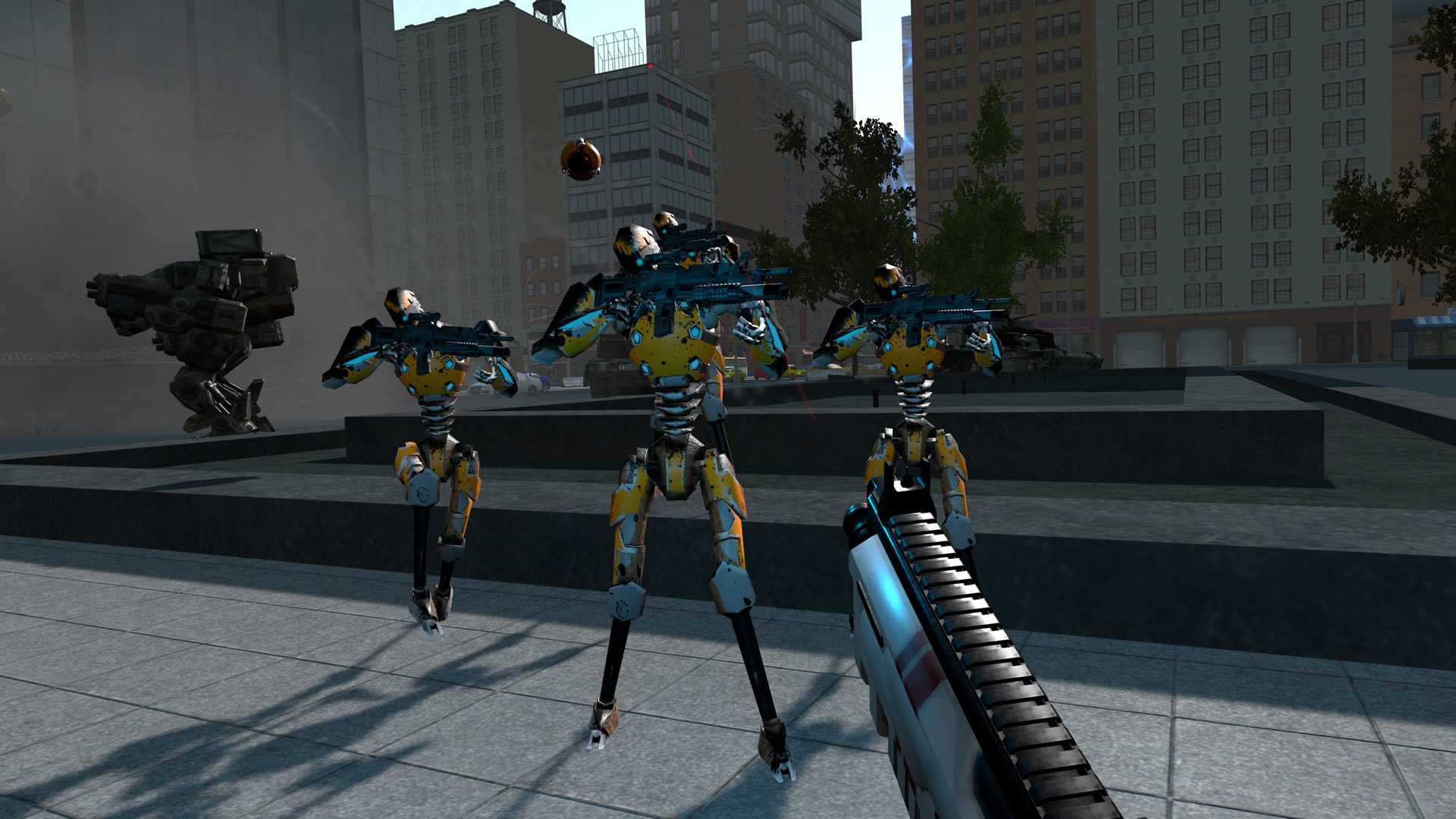 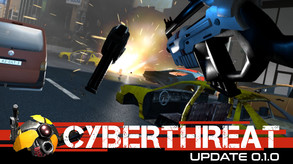 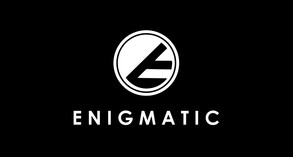 Steel yourself for fast-paced, adrenaline-driving action as you battle alongside your human allies to defeat a vast army of of robotic opponents across a 14-block urban landscape.

A rogue AI has broken loose and threatens to spread globally. The hard lines have been cut. An EM blanket has been lowered, but the AI is building a force to break out. You are a veteran of the elite Cyber Threat Task Force. Your mission: take it down.

CyberThreat is designed from the ground-up for room-scale virtual reality systems like the HTC Vive. Massive battle scenes with dozens of opponents provide an unparalleled experience. Use a range of weapons to engage your enemies and slow down time, dodging around bullets and enemies in a Matrix-like engagement. Move freely about the city via blink teleportation or touchpad navigation from ground level to rooftop and beyond; seek cover and engage your foes.