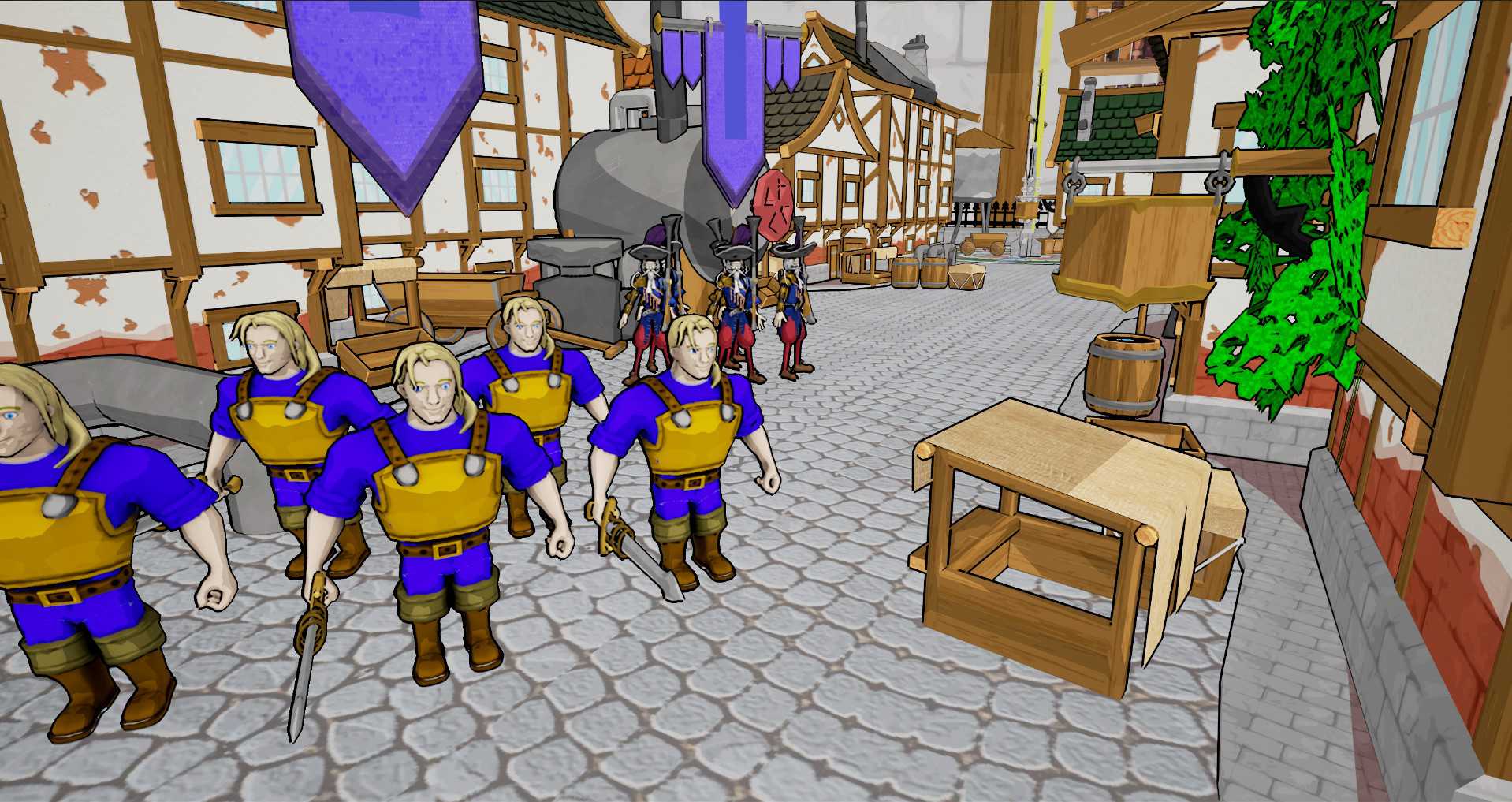 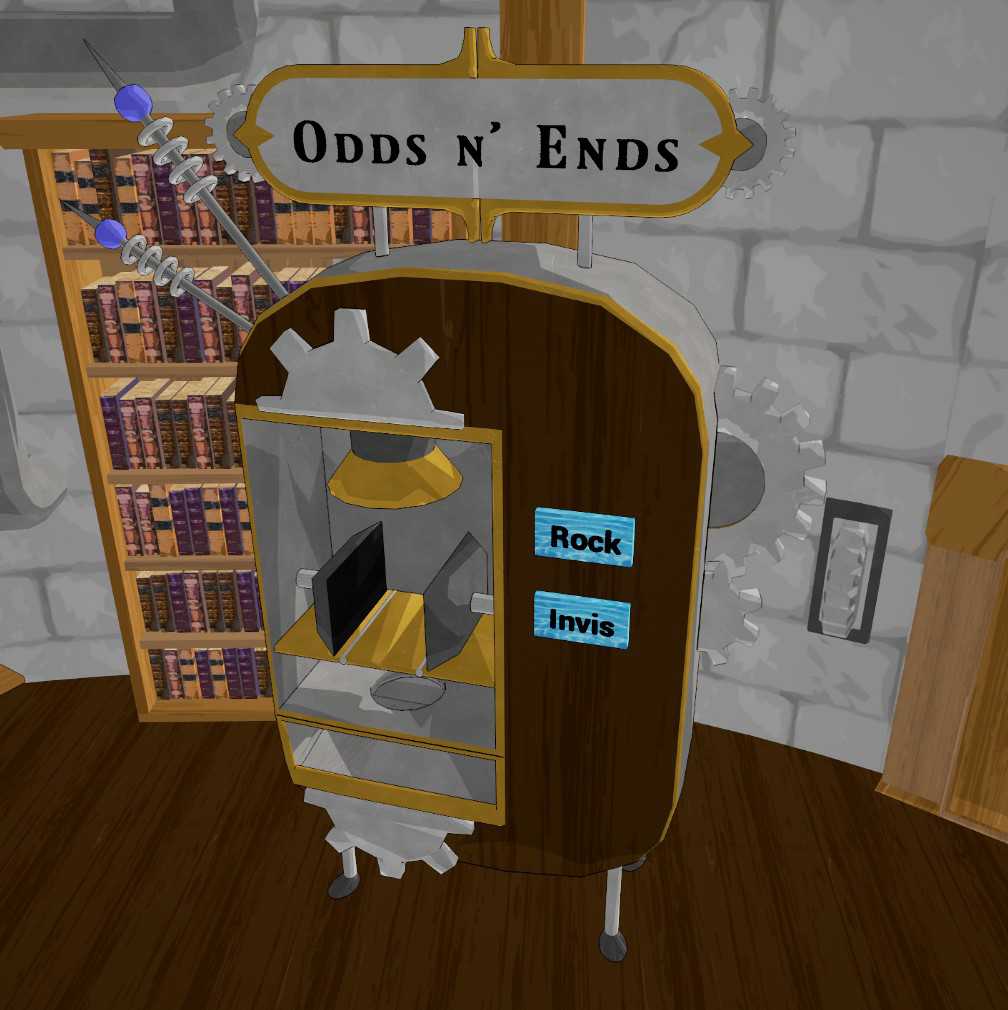 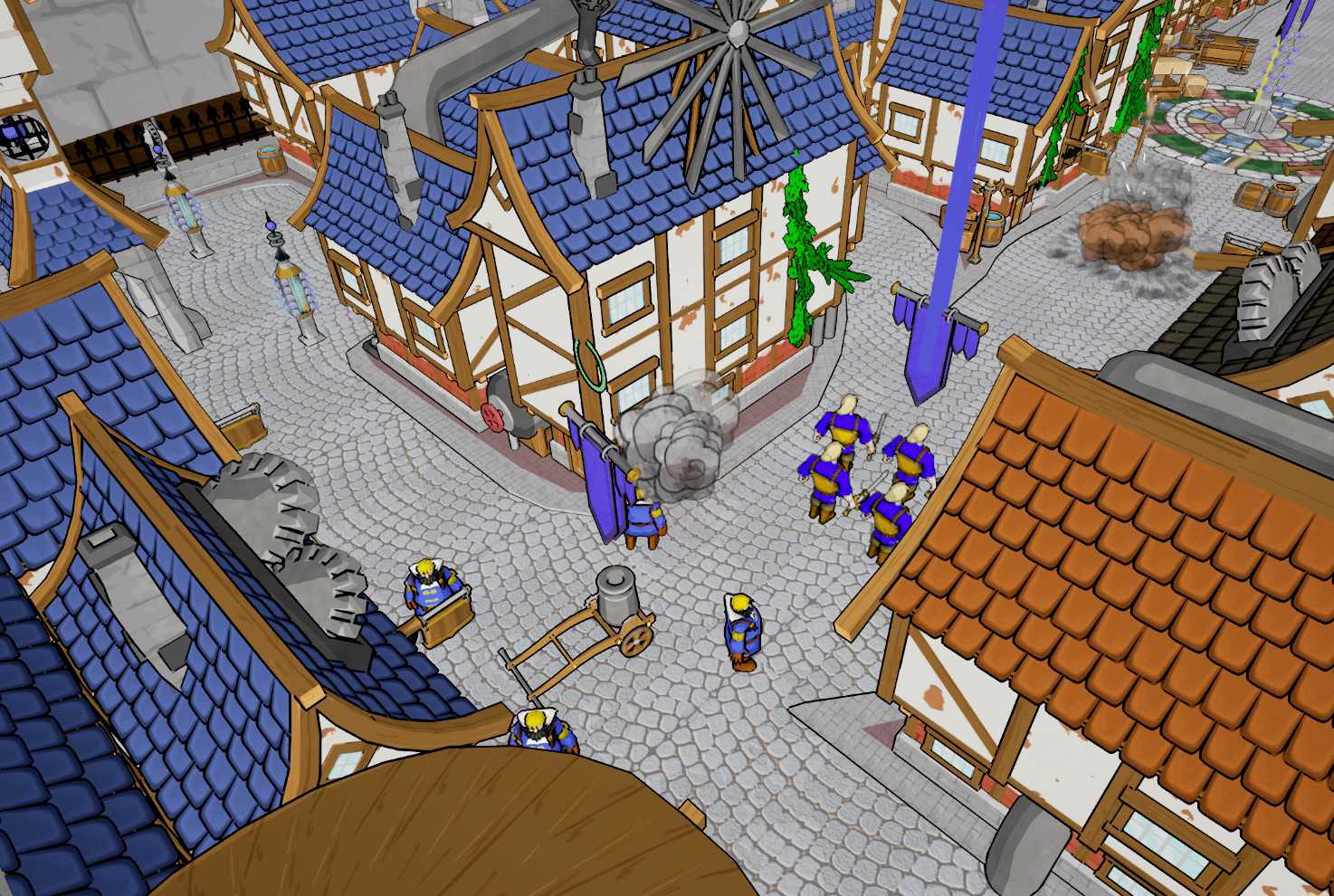 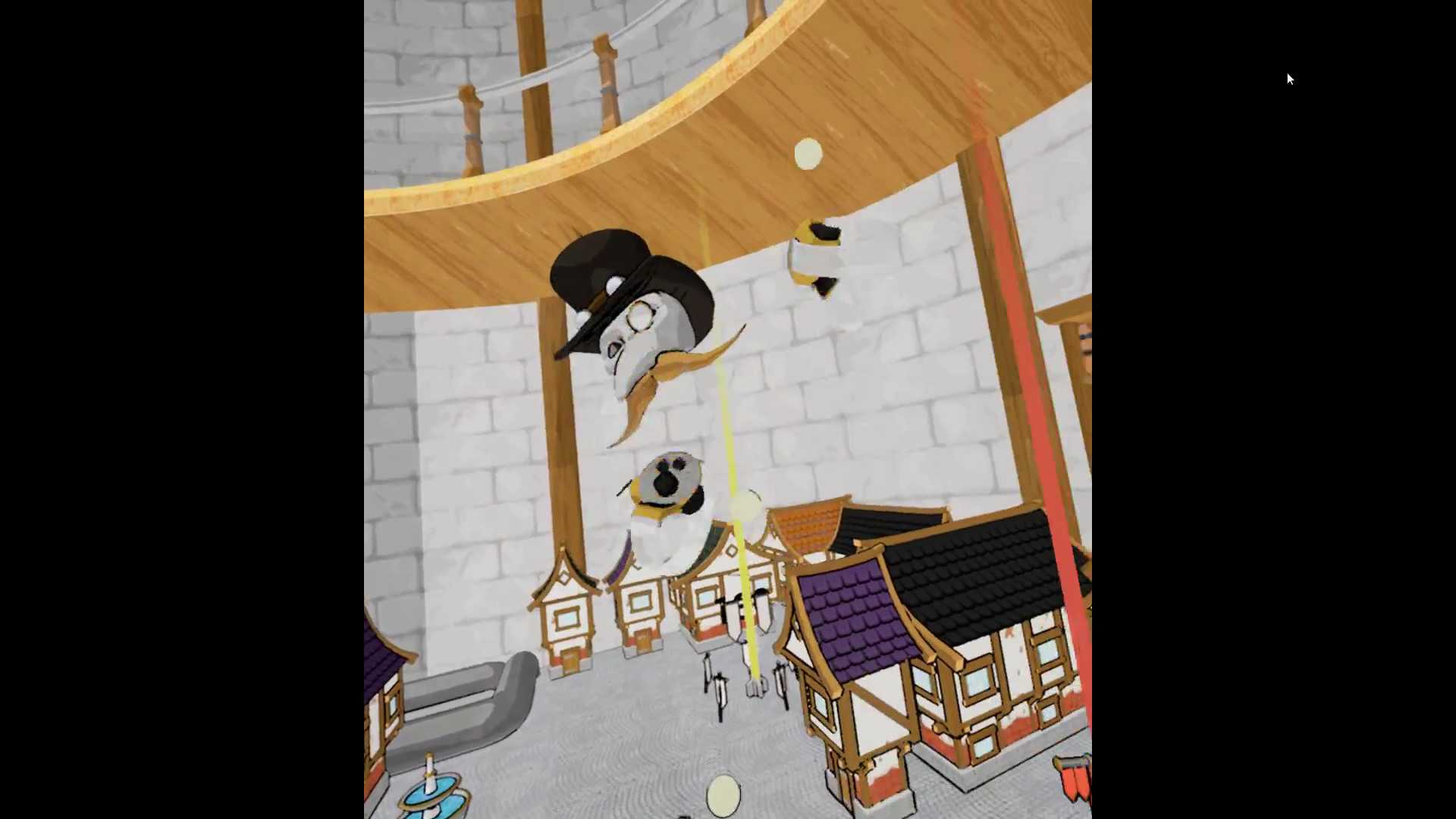 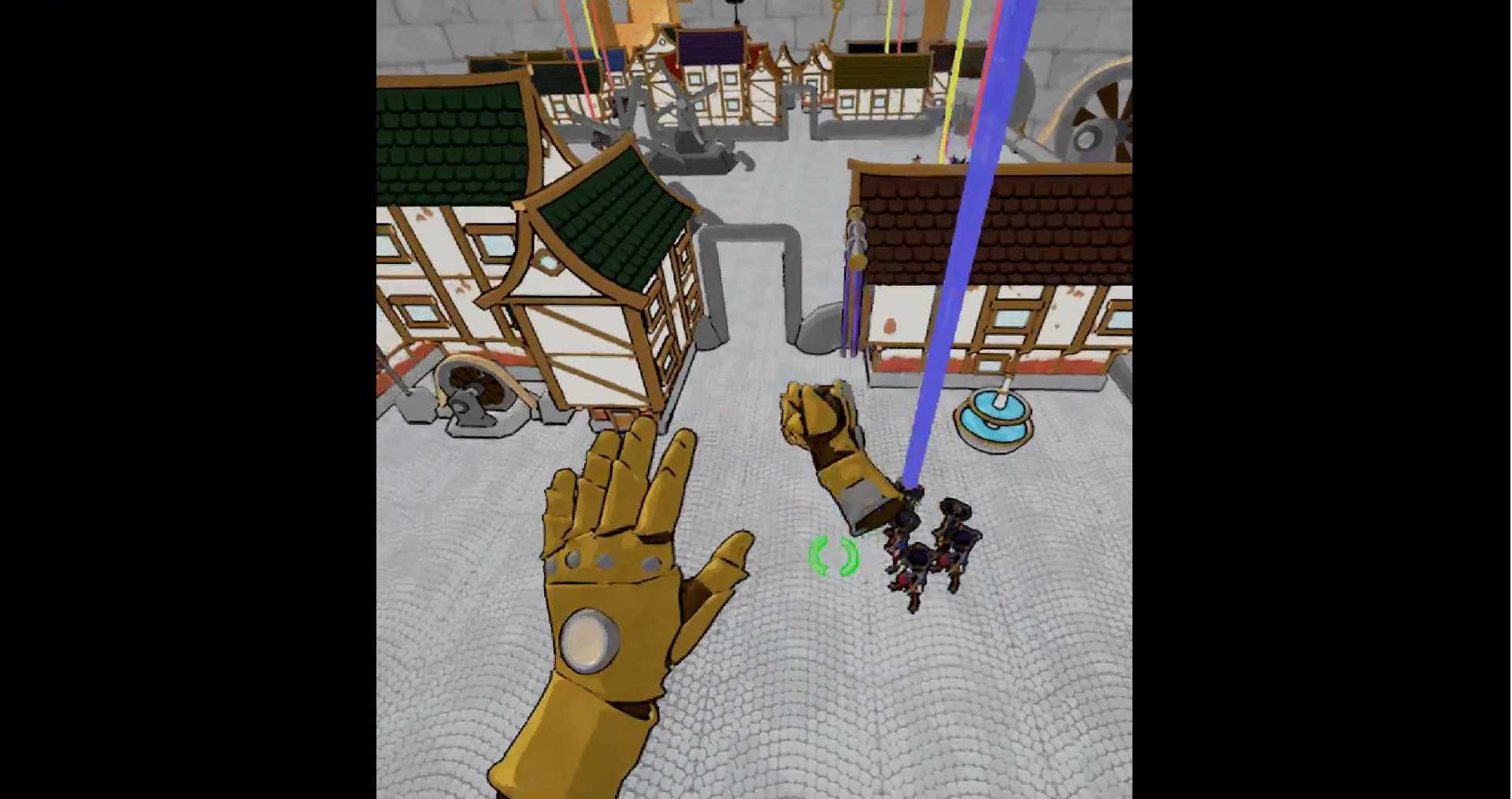 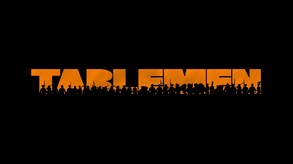 Tabletop war gaming has come to life! As the supreme leader of your own miniature army, you must use all your wits and cunning to outsmart your opponent on the battlefield. With an array of units at your disposal, you have all the tools neccessary to crush your enemies.

Set in a Steam Punk world, electricity is a bit of magic. It has been discovered that electrical shocks can bring objects to life. Obviously, the only logical step is to animate your tin soldiers to fight your battles for you. The war for the realm of tables has begun!