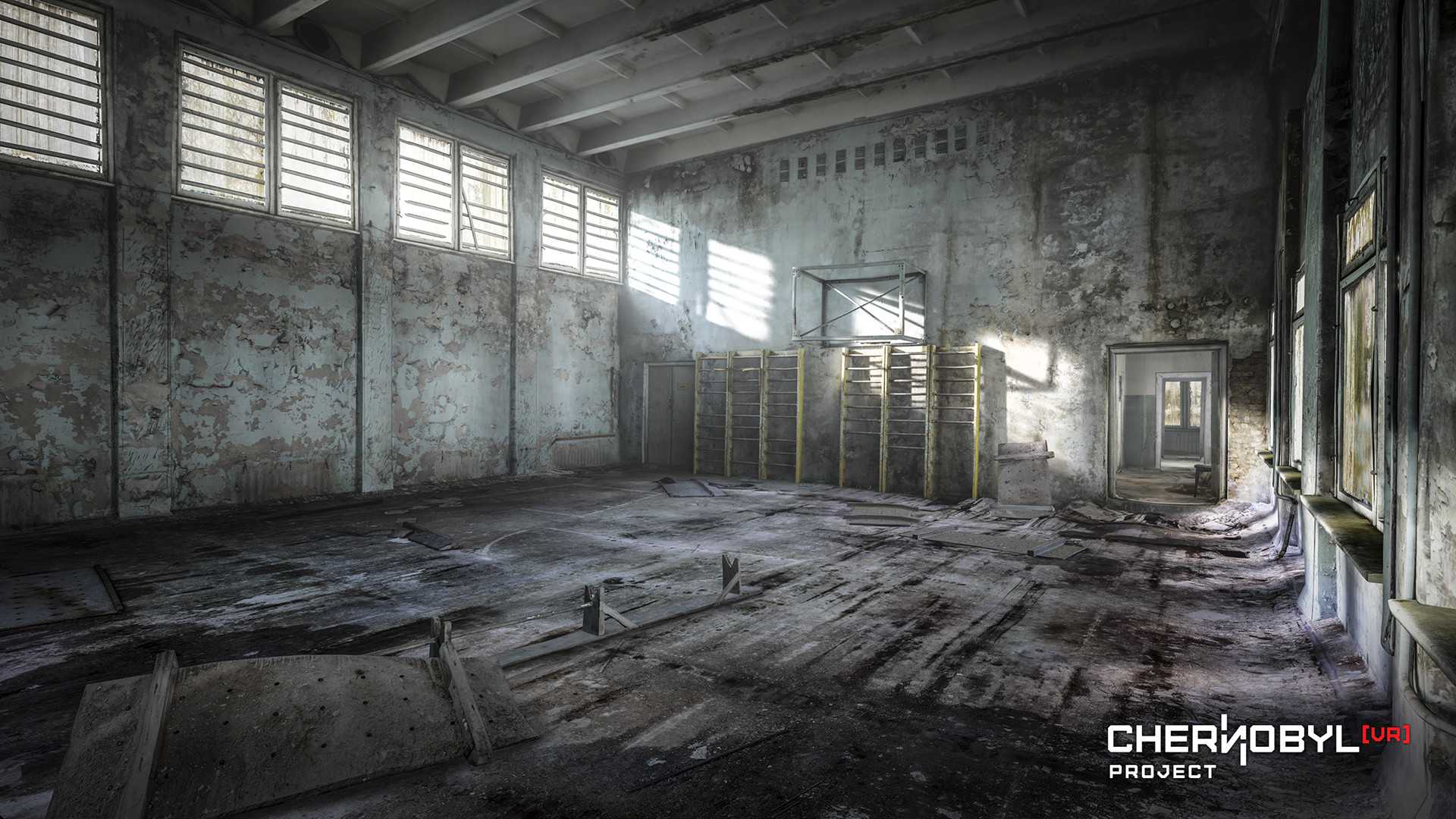 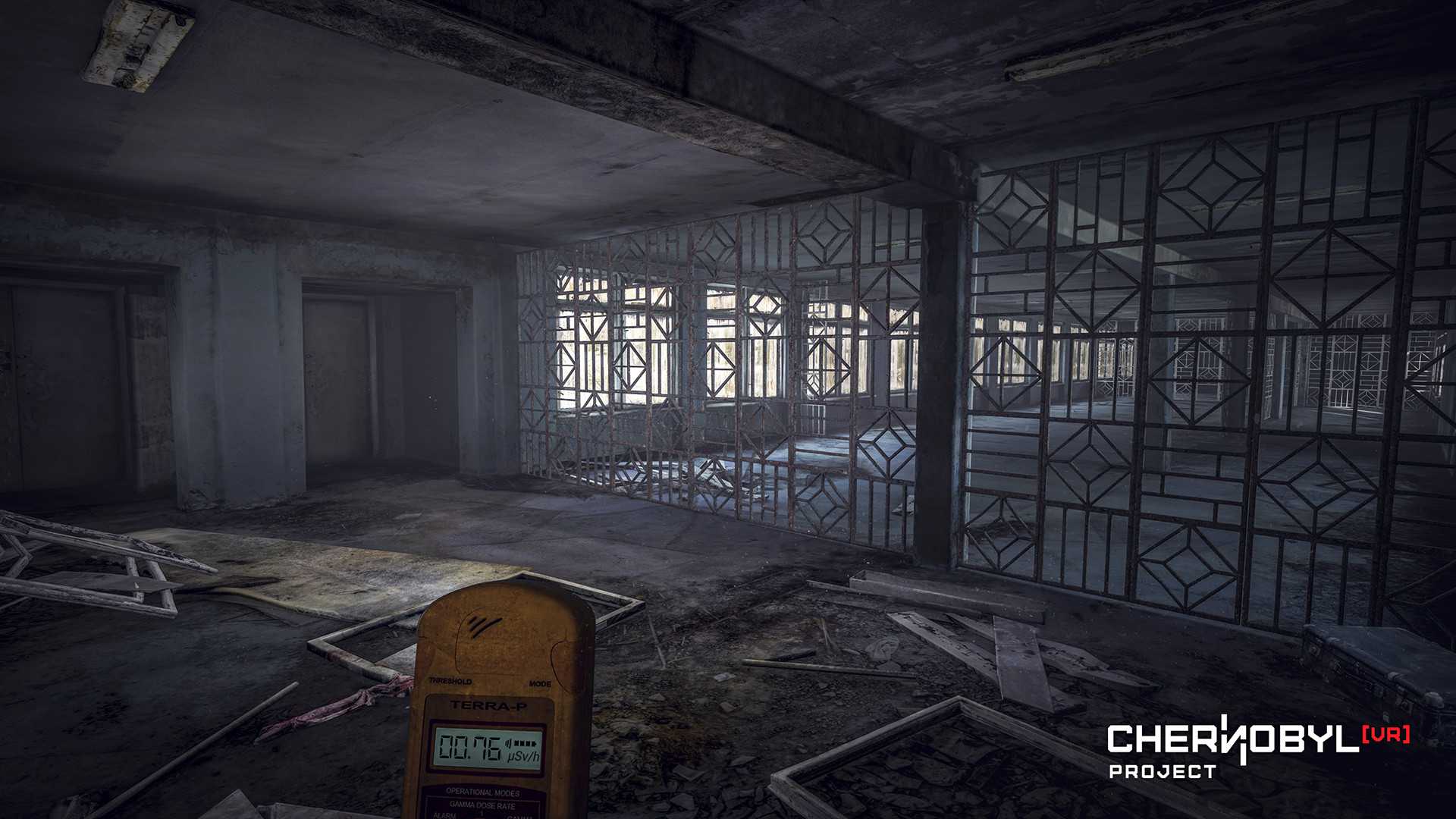 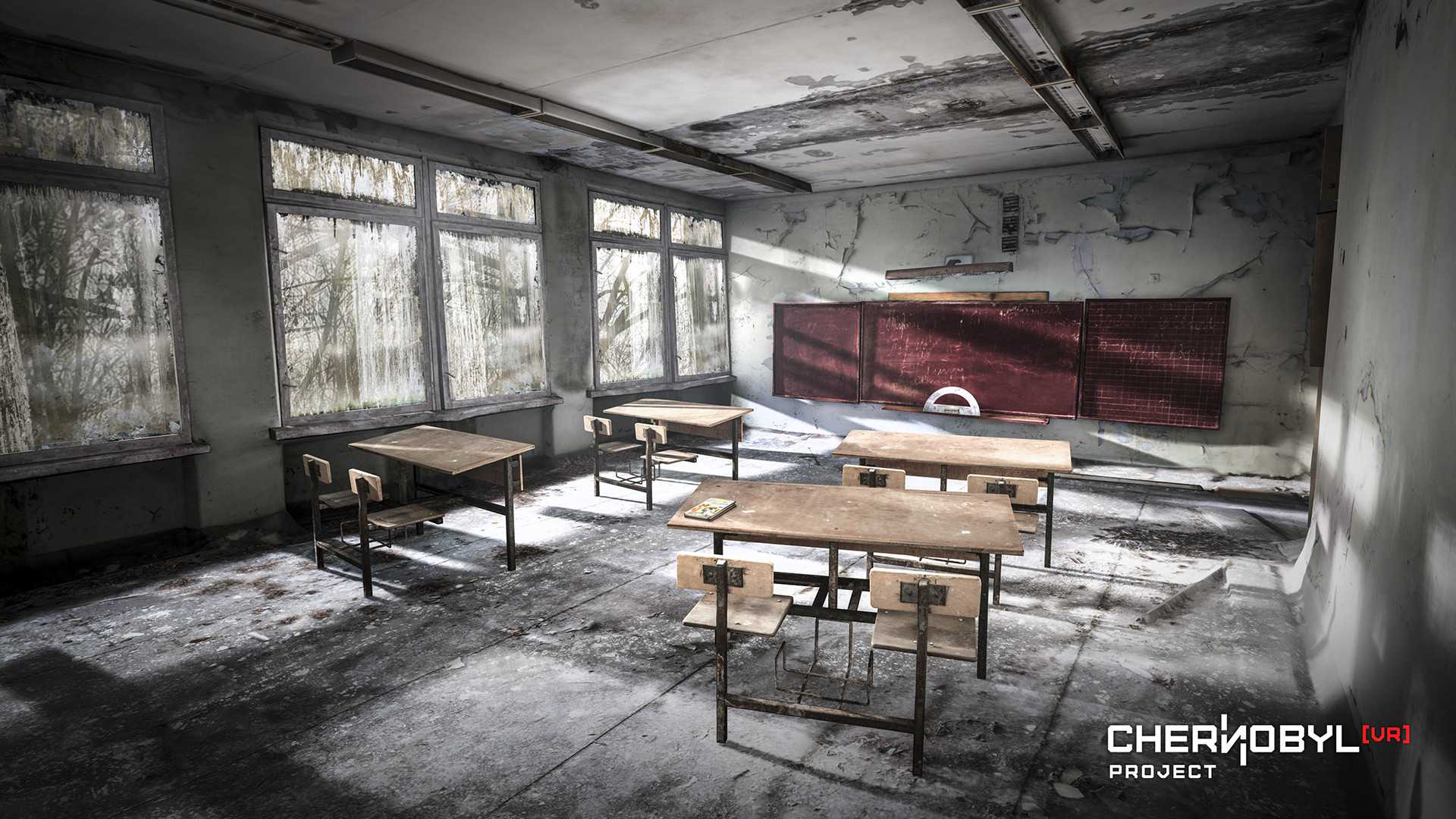 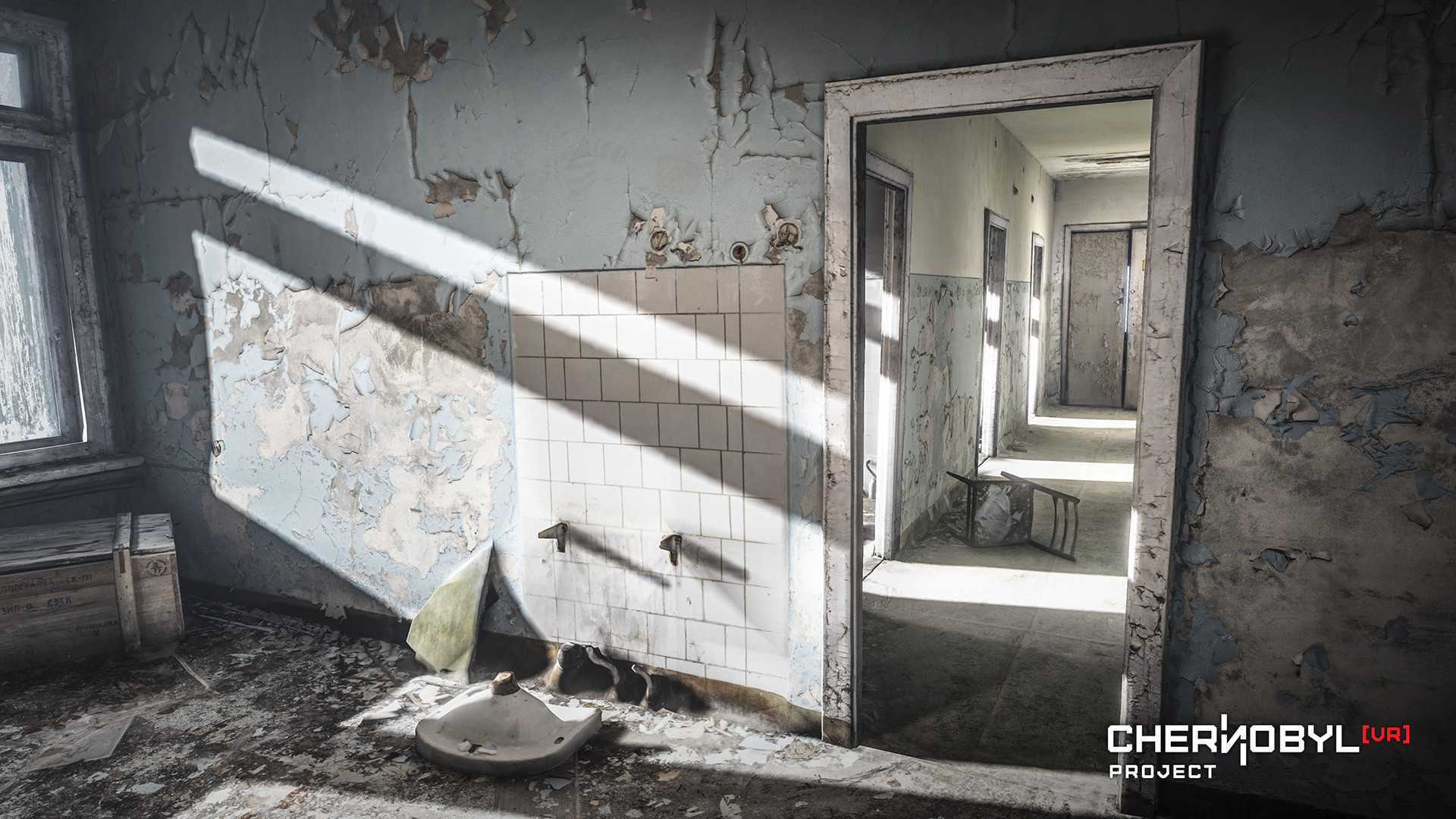 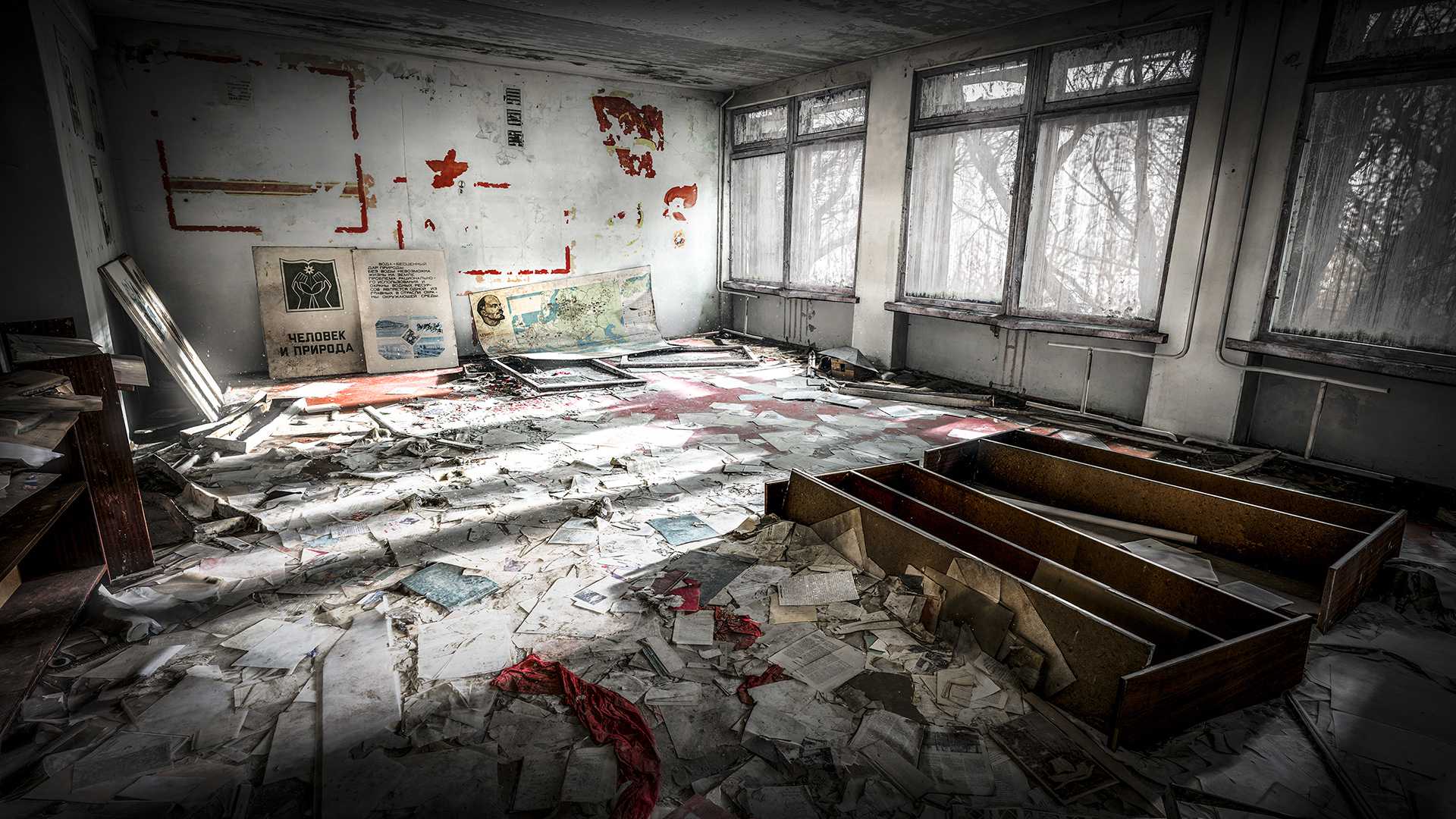 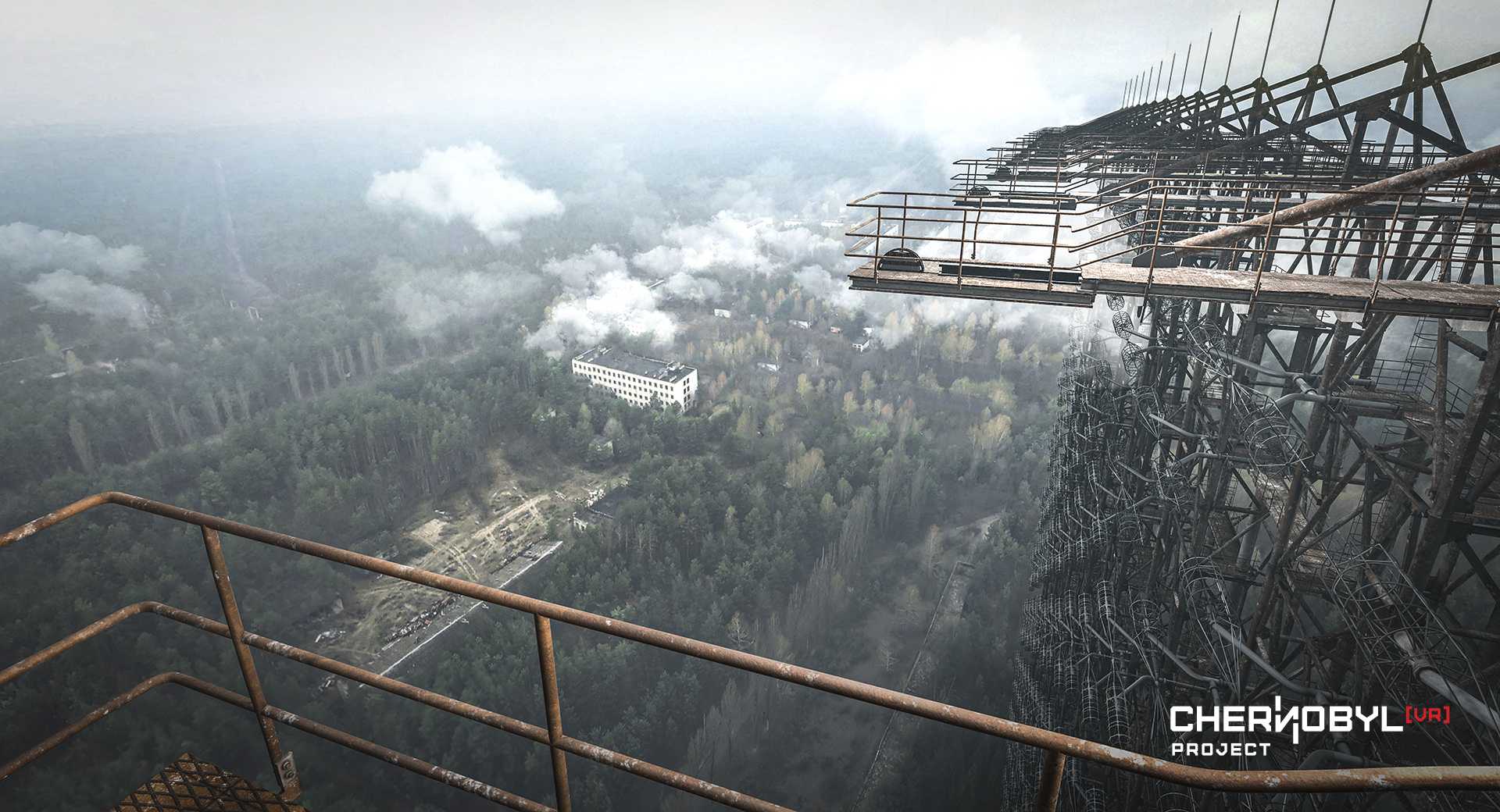 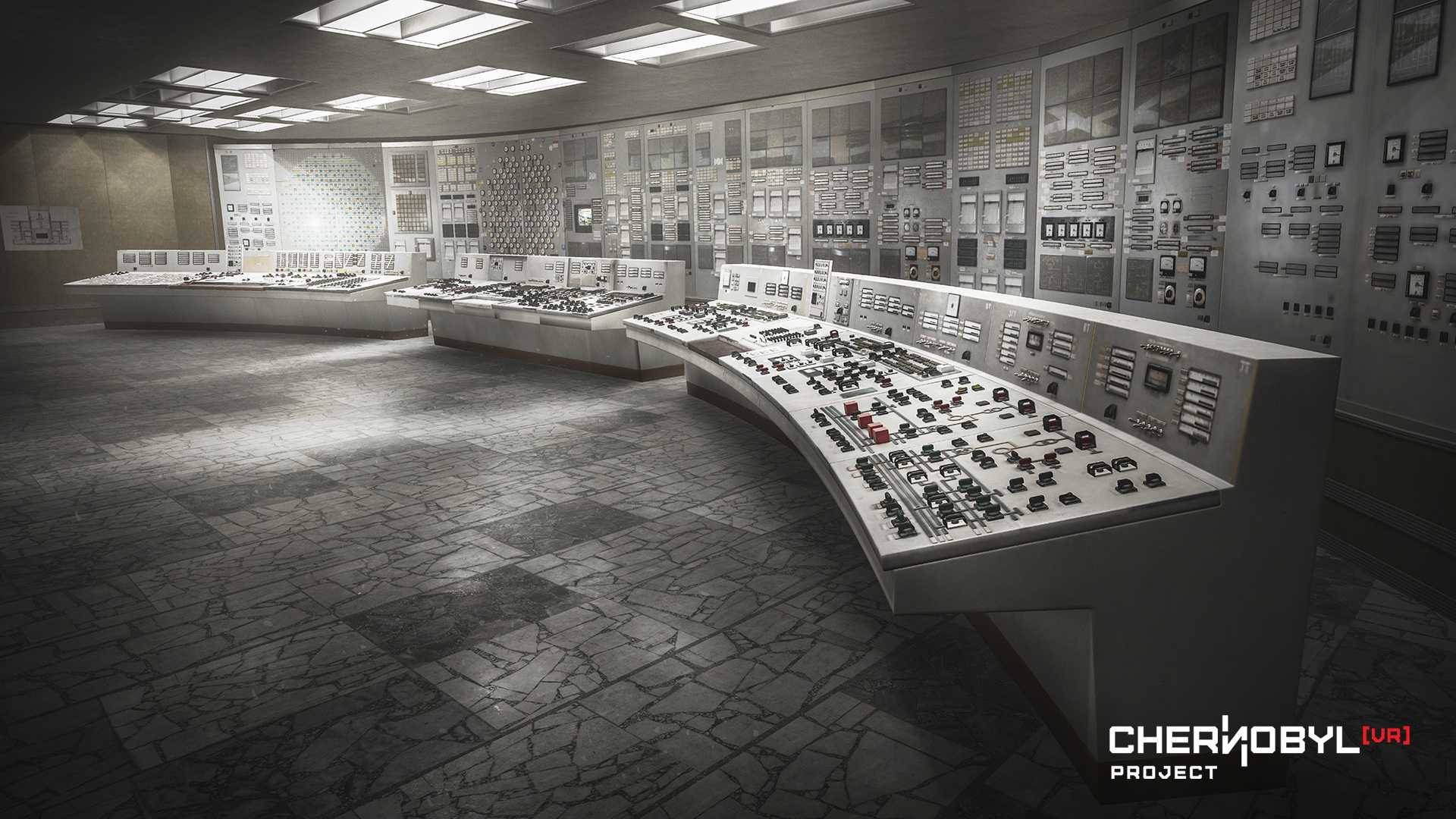 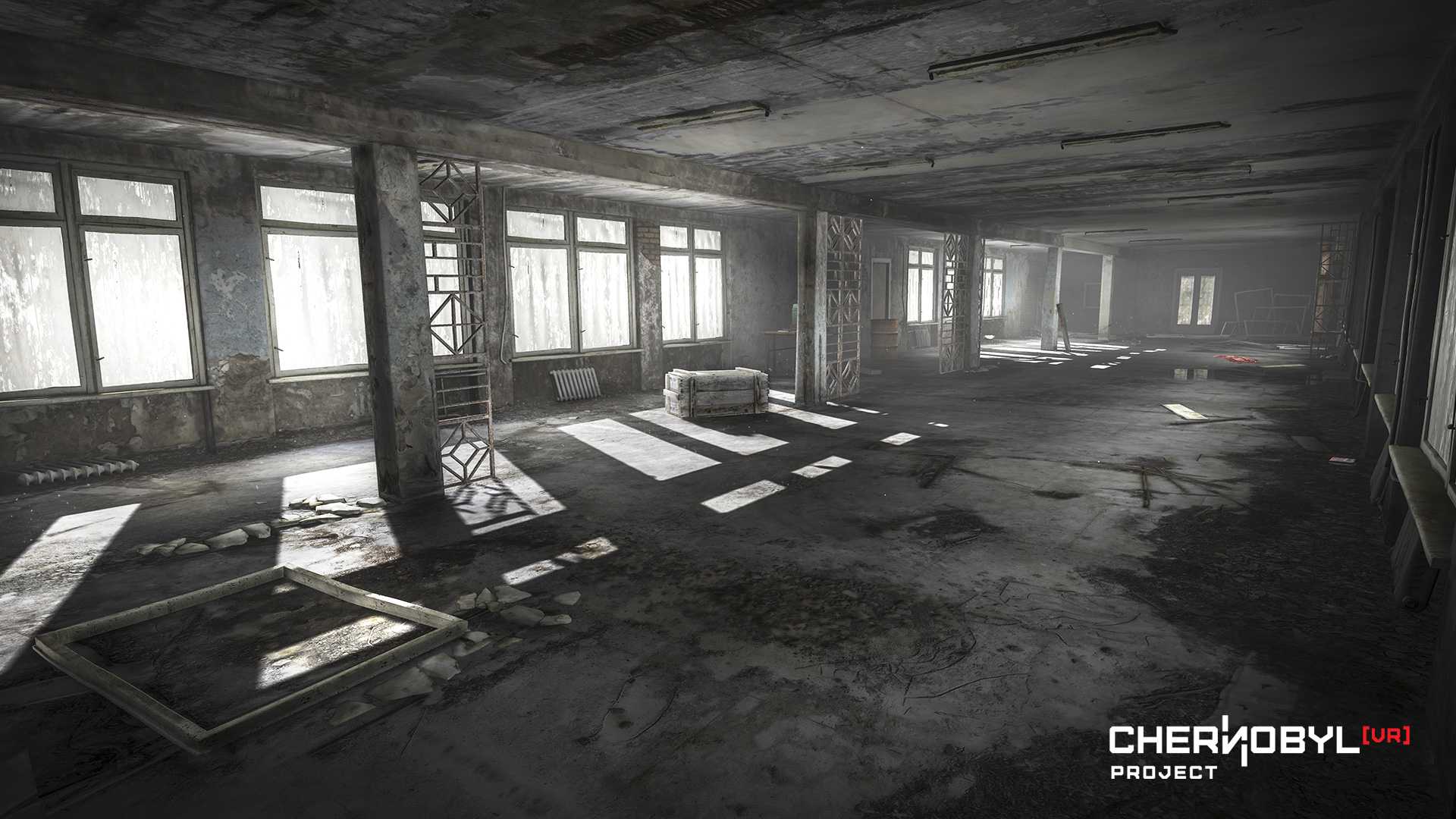 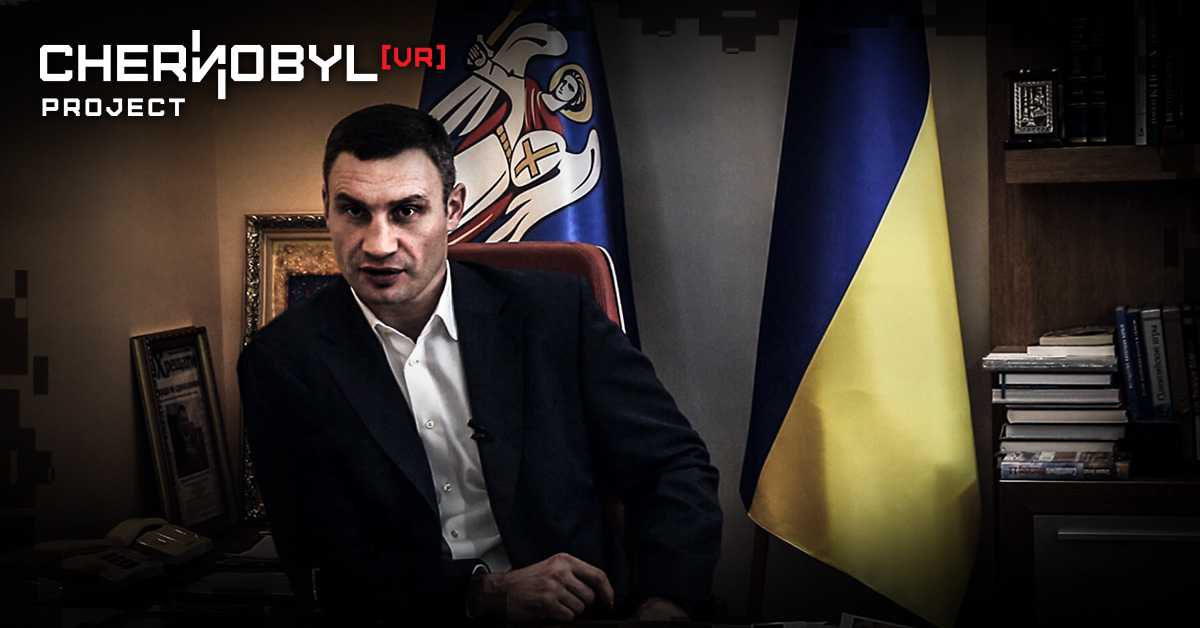 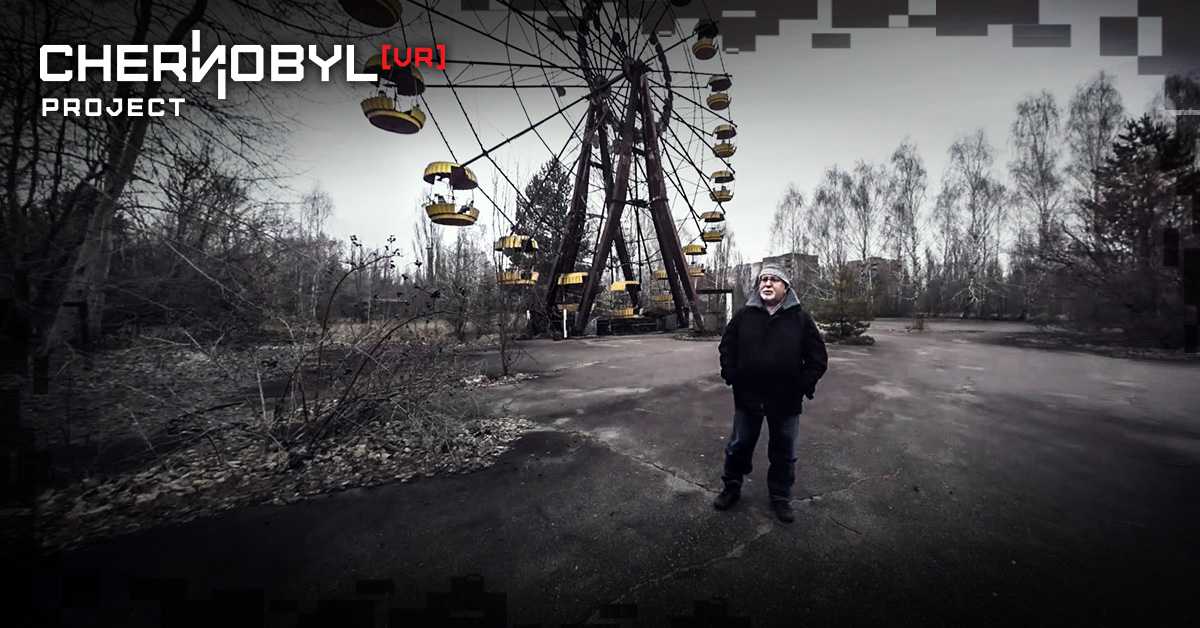 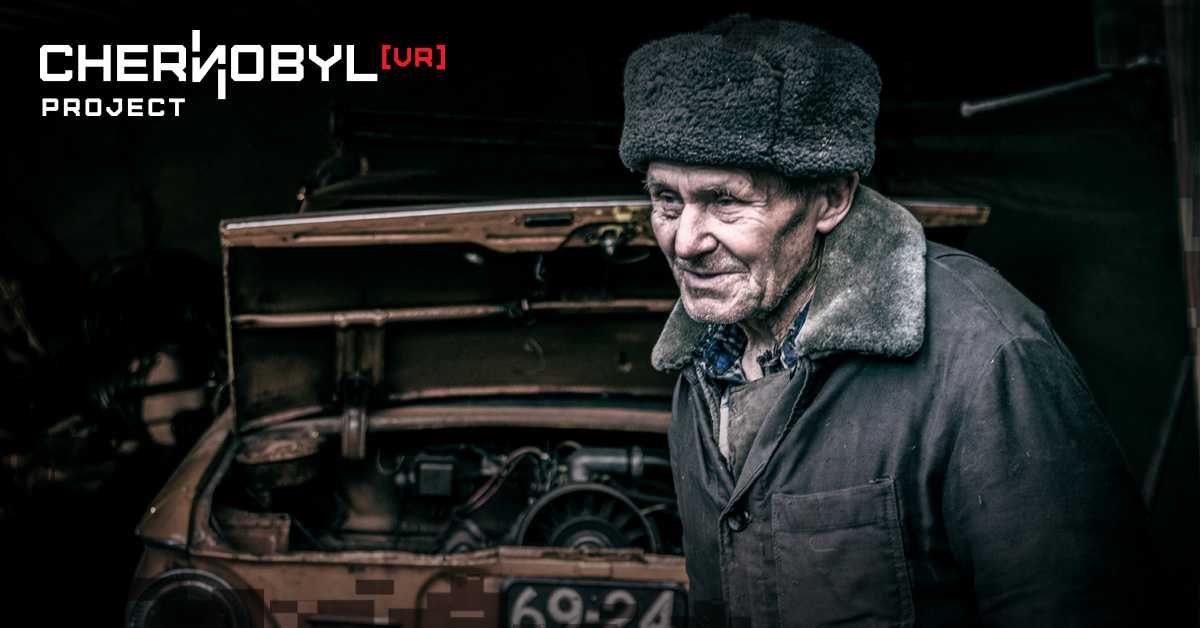 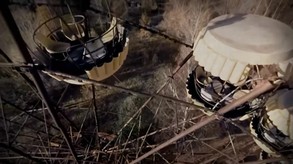 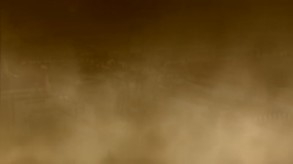 At The Farm 51, we believe that Virtual Reality (VR) is not only about entertainment. It is a fast developing technology which can serve as an excellent tool also when it comes to addressing important social issues. It is specifically with this aspect of VR in mind that we are developing the innovative application Chernobyl VR Project. It is the very first virtual tour around the Chernobyl and Pripyat area, compatible with multiple VR headsets.

We decided that this should not be a simply commercial project. We aimed to reach the people, for whom the disaster had an intimate, private, and sometimes family aspect to it. We met lots of people who had been near Chernobyl when the disaster happened, including the so called liquidators, who helped clean up the disaster site, often at the price of acute radiation sickness. We also managed to reach very famous people willing to support our project, among others the Nobel Prize winner Svetlana Alexievich (author of Chernobyl Prayer) and the legendary boxer Vitali Klitschko, now Mayor of Kiev).

However, the most important decision is the declaration of donating part of the proceeds from the sales of the Chernobyl VR Project to foundations helping the victims of the disaster. In association with the Polish-Ukrainian Open Dialog Foundation, we will select organizations to provide support to. In doing so, we hope that we contribute to helping the victims, and that the initiative will give our project another educational and social dimension.

Chernobyl VR Project began with the simple plan of bringing people into the Exclusion Zone, but over time it has grown into something much more personal as we find new stories to be told and places to be explored. This is not the end of Chernobyl VR Project. Plans are already in place to visit the area again to collect even more footage and bring more of the area's history to life later this year.