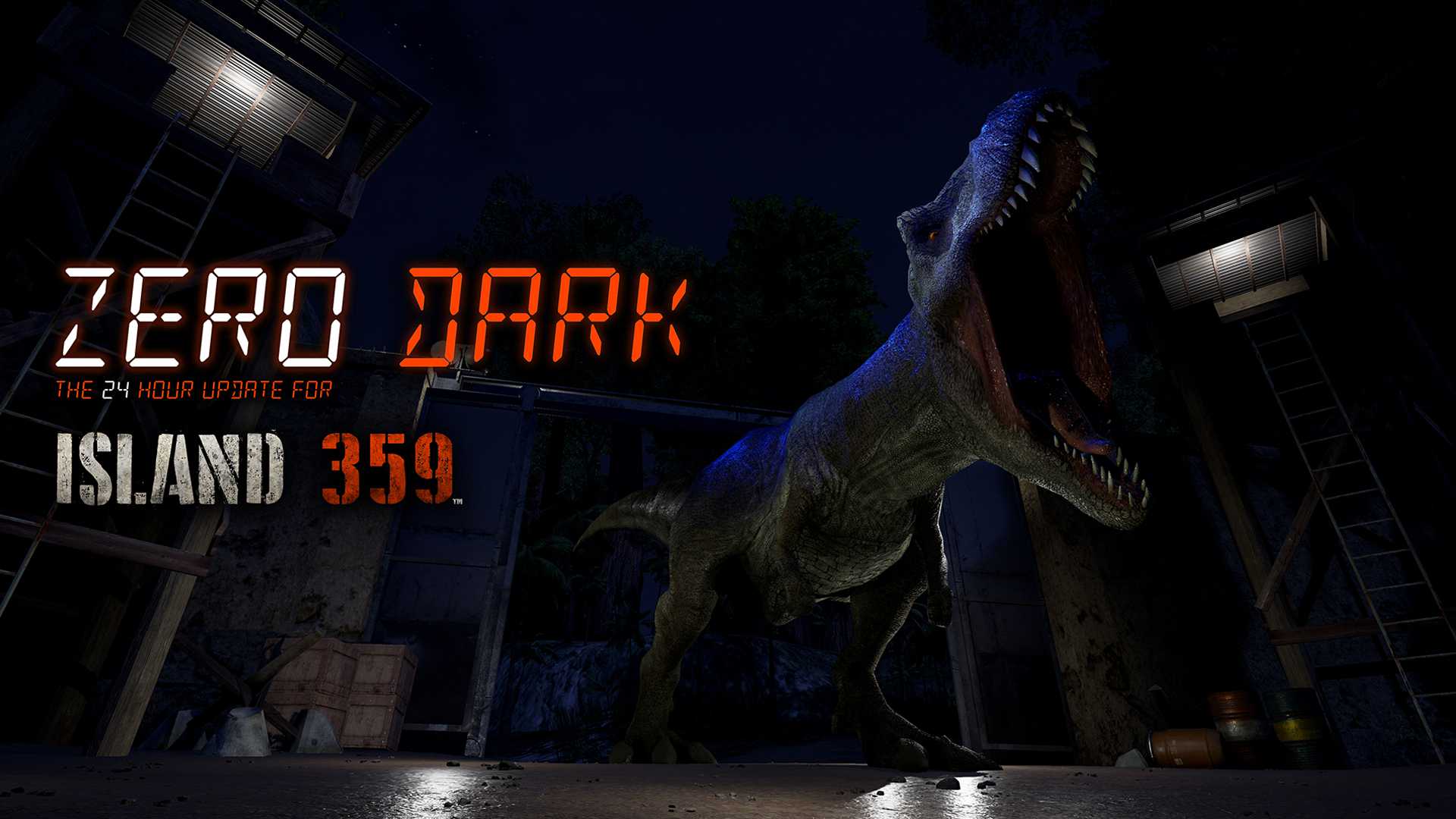 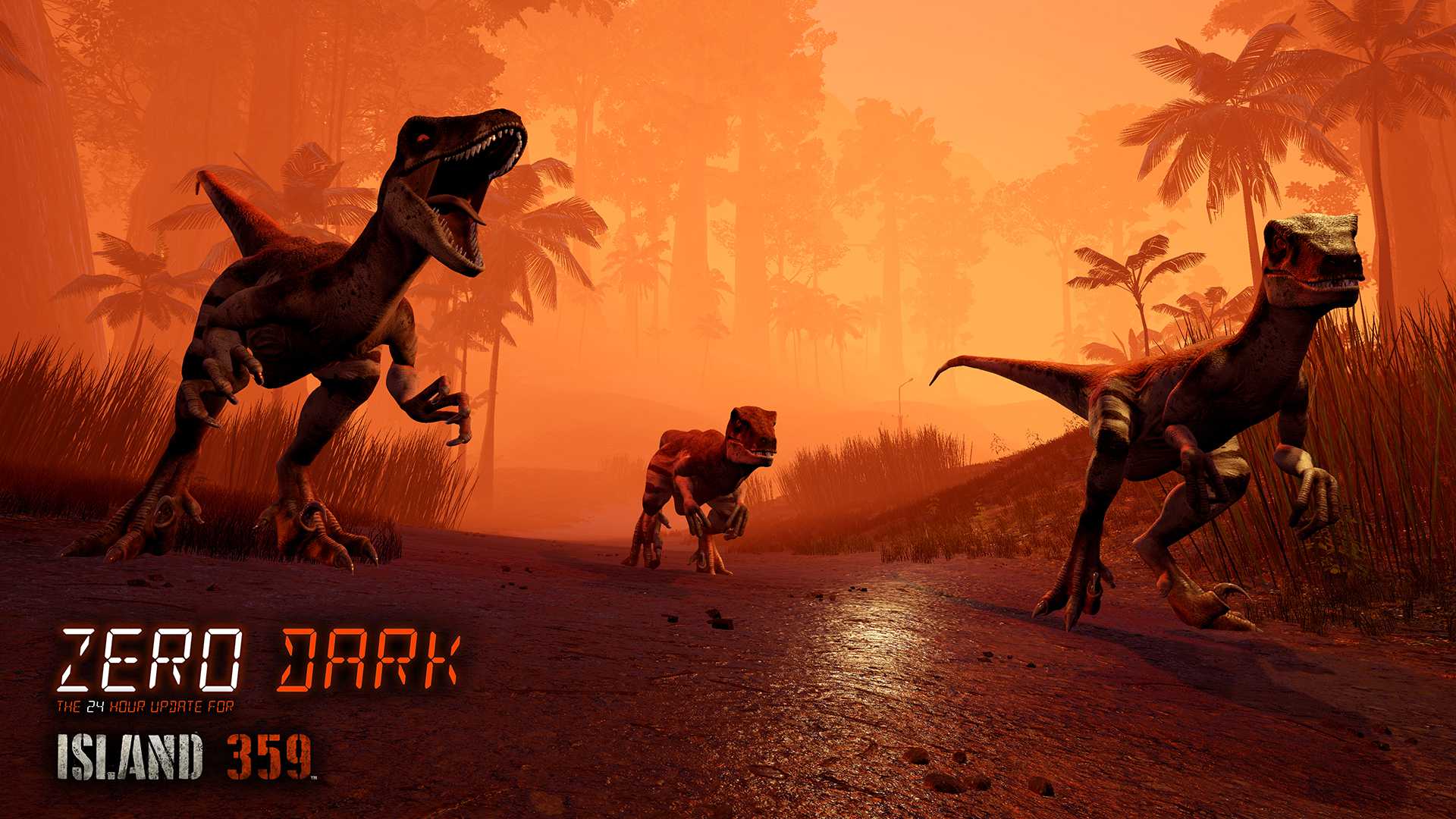 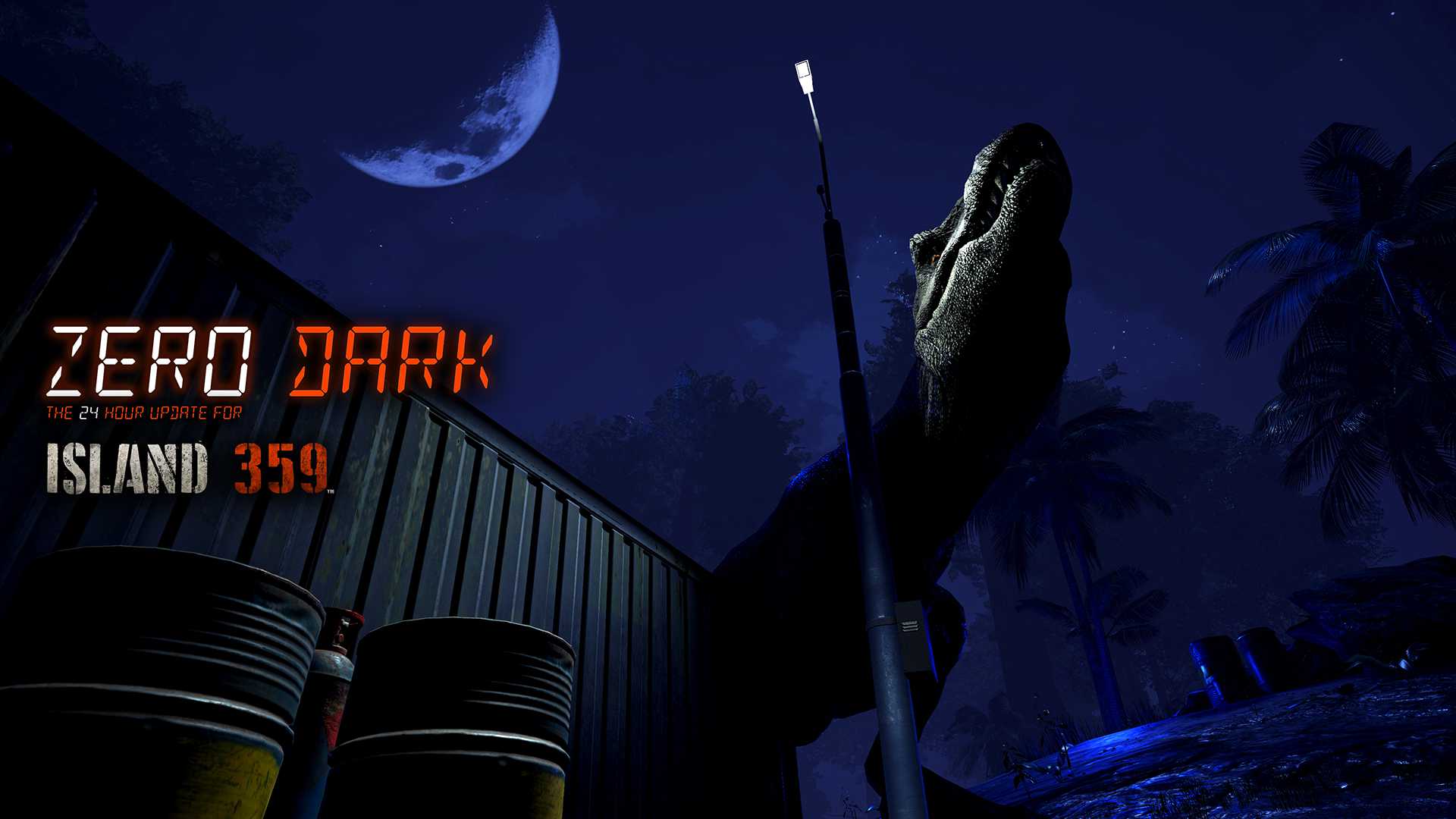 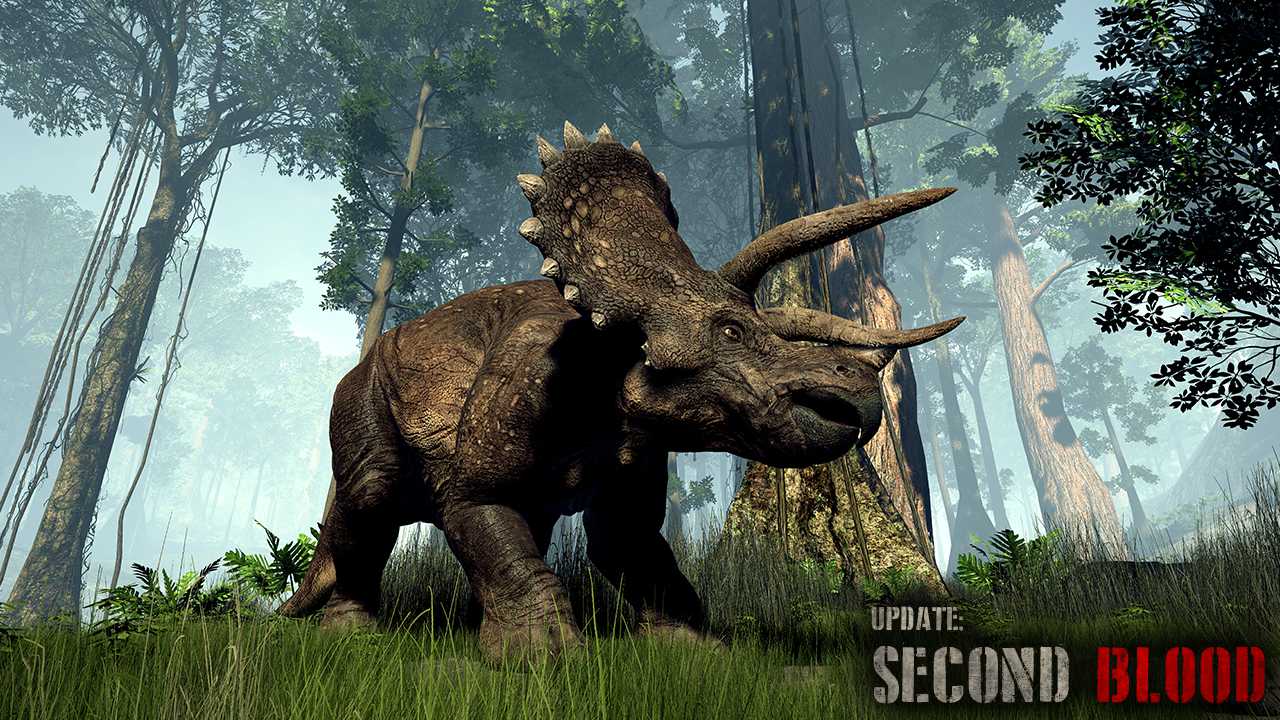 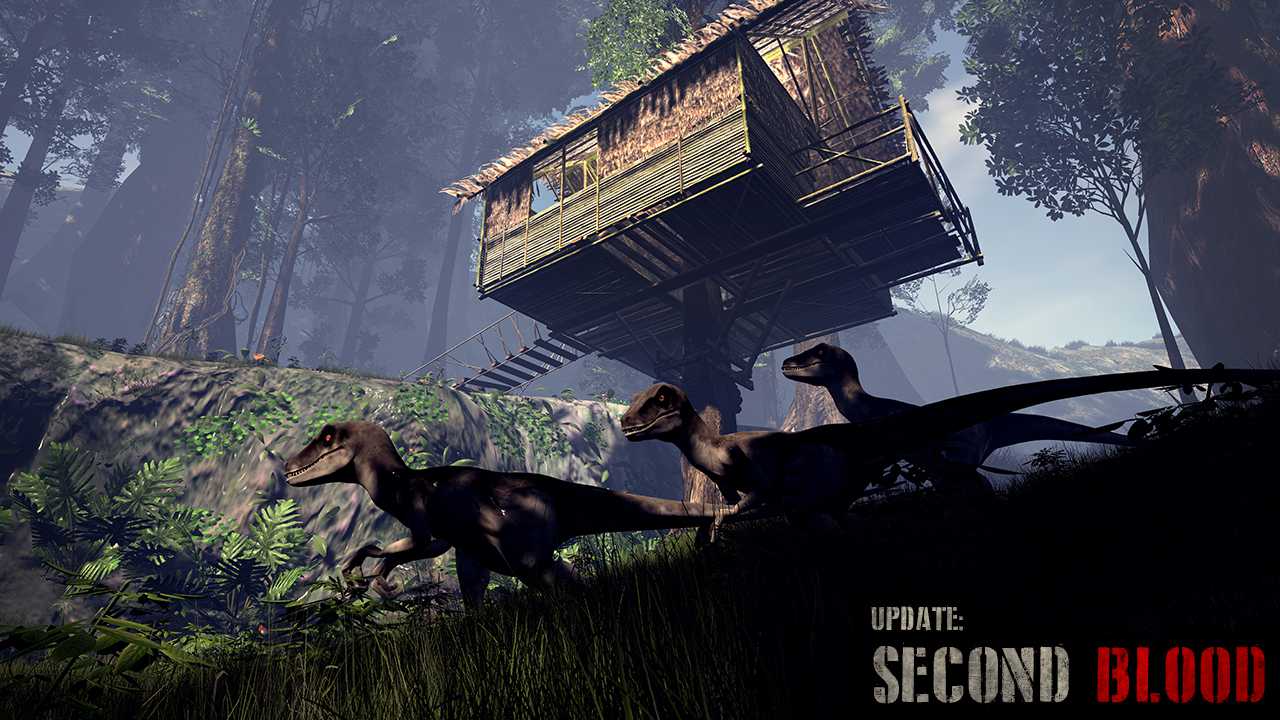 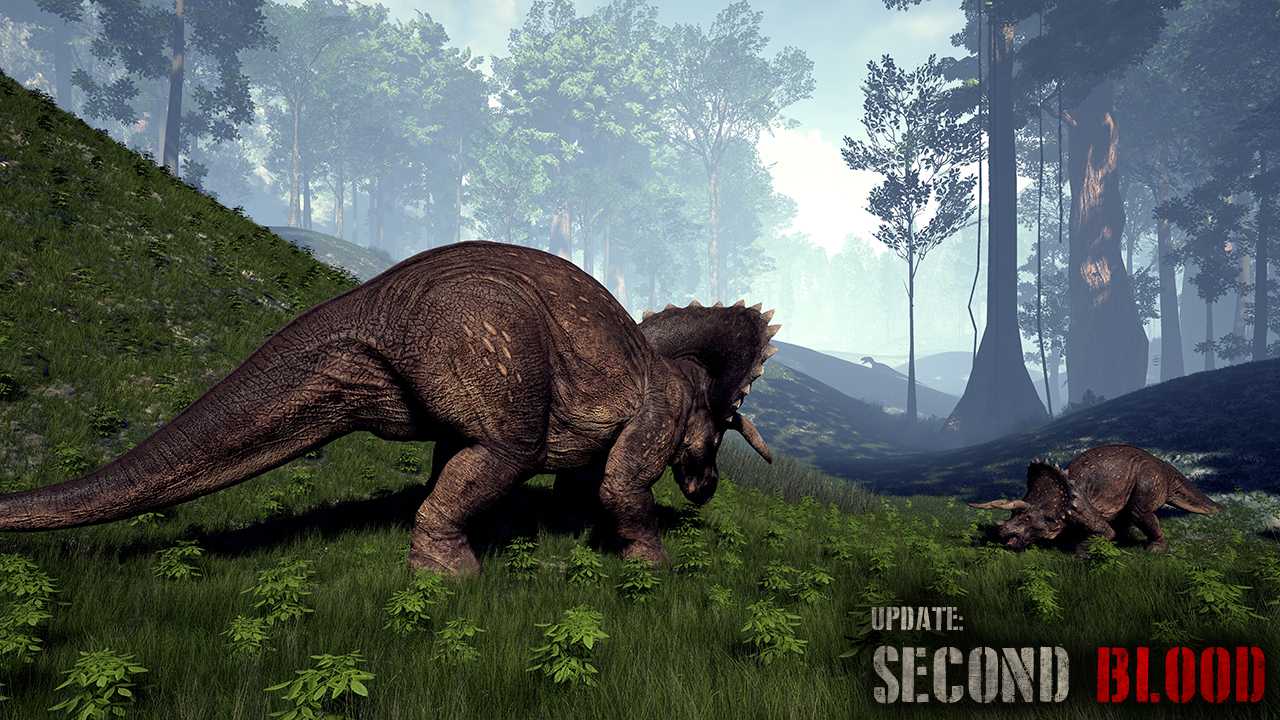 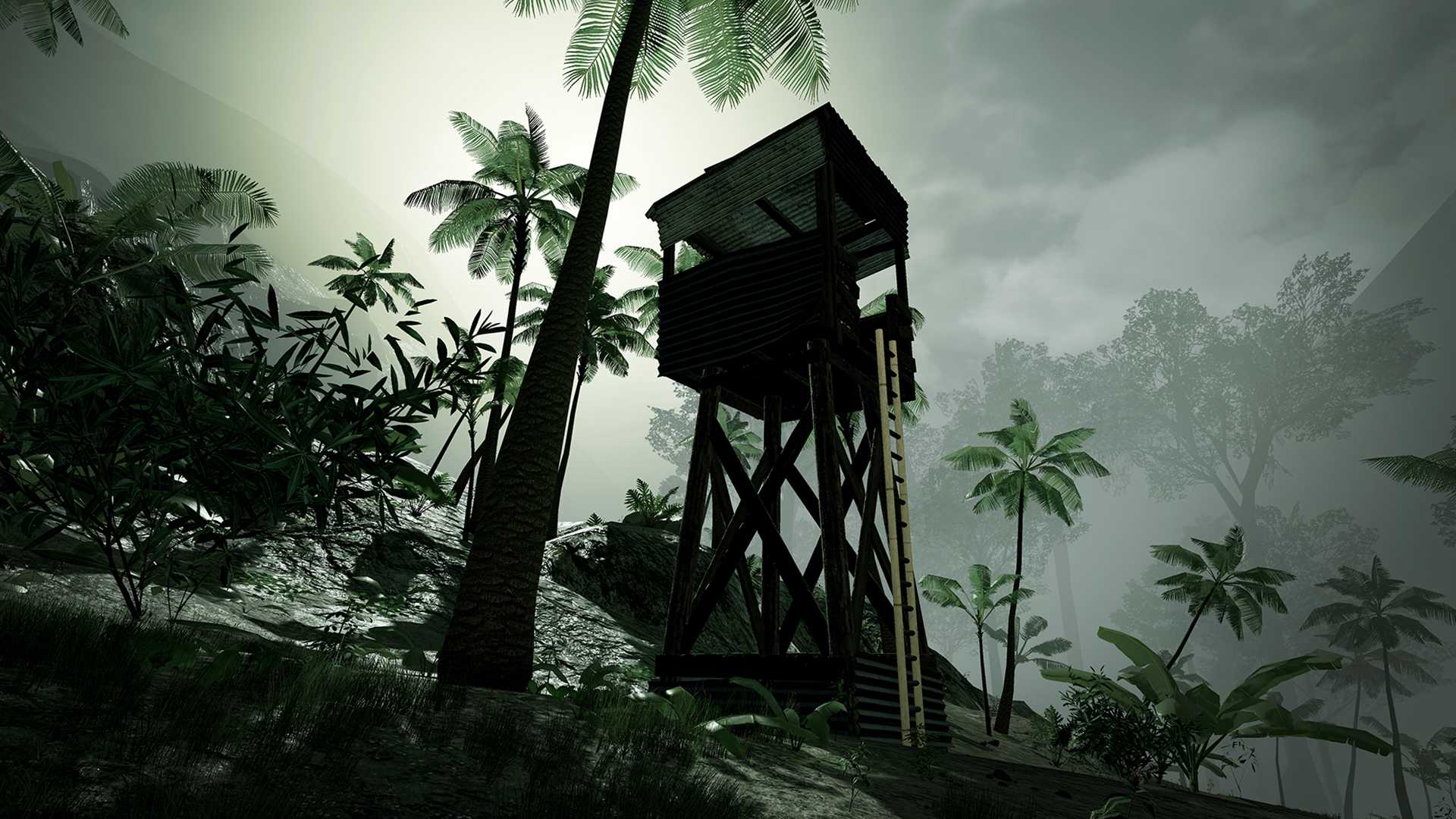 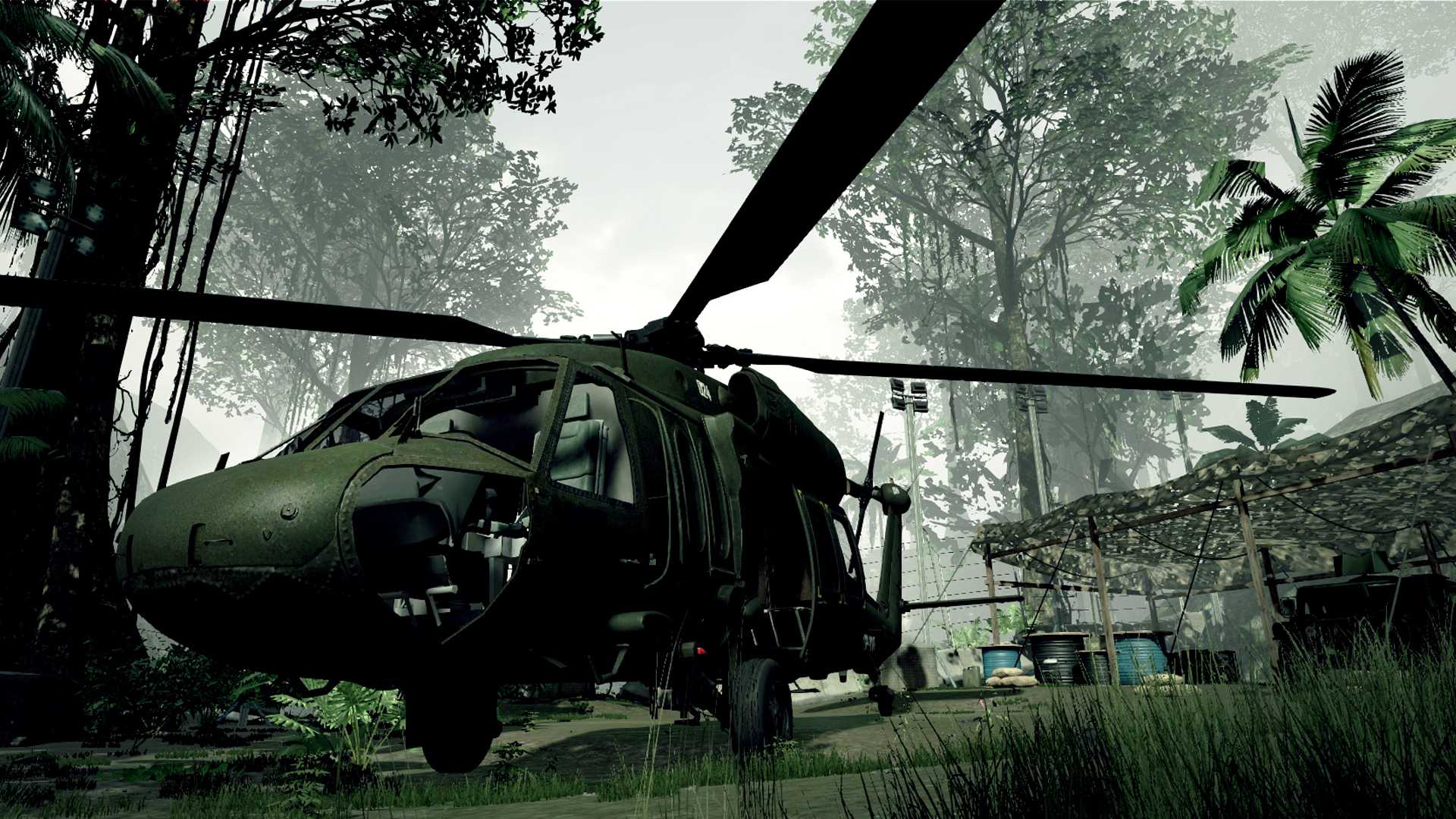 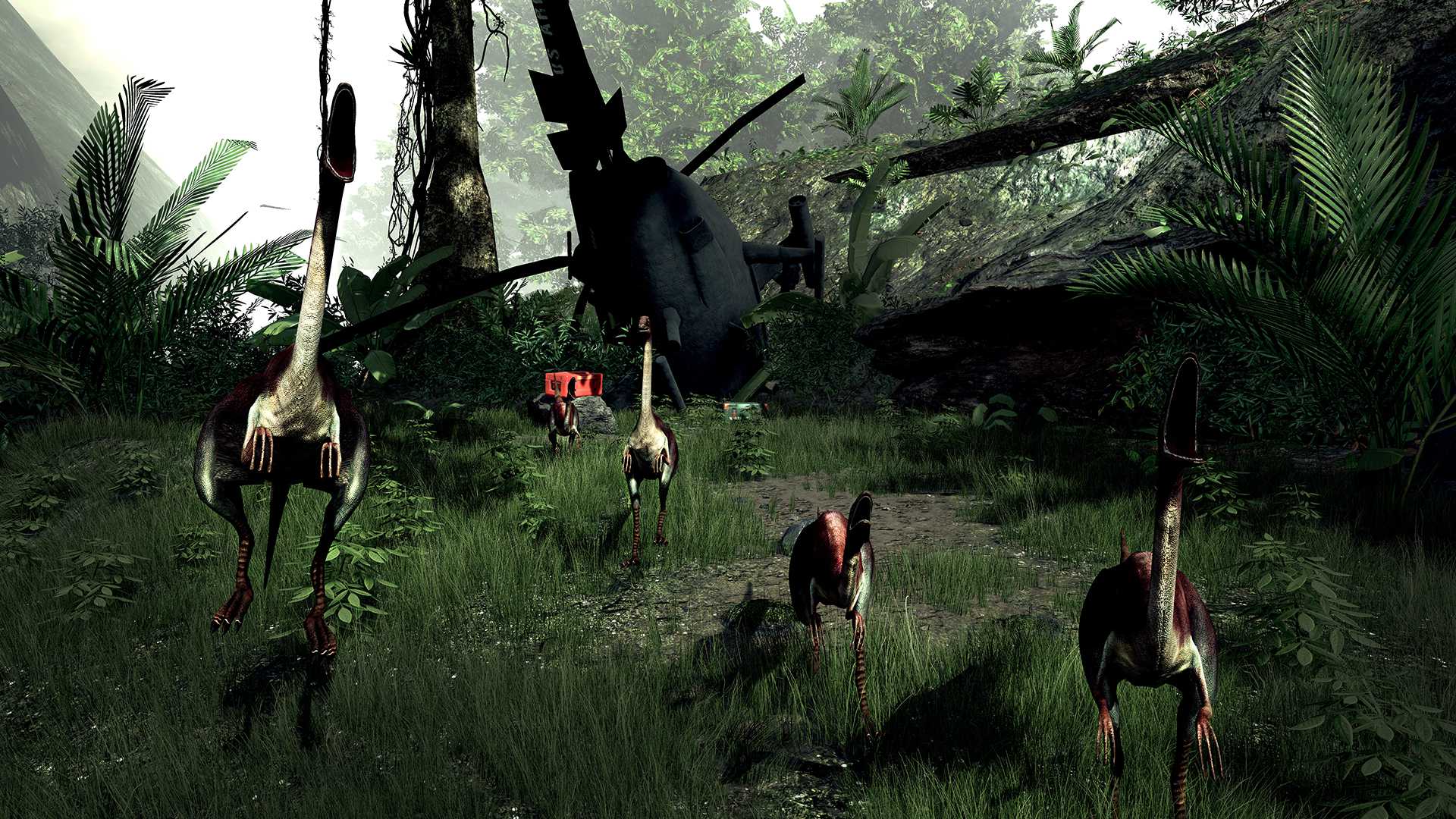 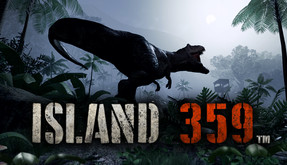 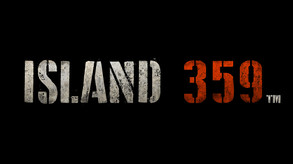 You step off the chopper and into the sweltering heat of the jungle, grab your gear from the old loot drop, and head off in search of fame, fortune, and prehistoric beasts. Nobody knows exactly why dinosaurs have shown up on this remote jungle island, but you know you can take them out. You've been hired as a mercenary to kill as many of these things as possible, and the good news is the checks have all cleared.

Island 359 is a Virtual Reality survival game for the HTC Vive. Players will use the guns, knives, upgrades, and other tools provided to survive for as long as they can against hordes of dinosaurs, as they explore the increasingly dangerous island. You're a mercenary, and the money's no good to you if you're dead, so you're going to need to get back to the chopper for an extraction if you want bragging rights and a fat bank account.