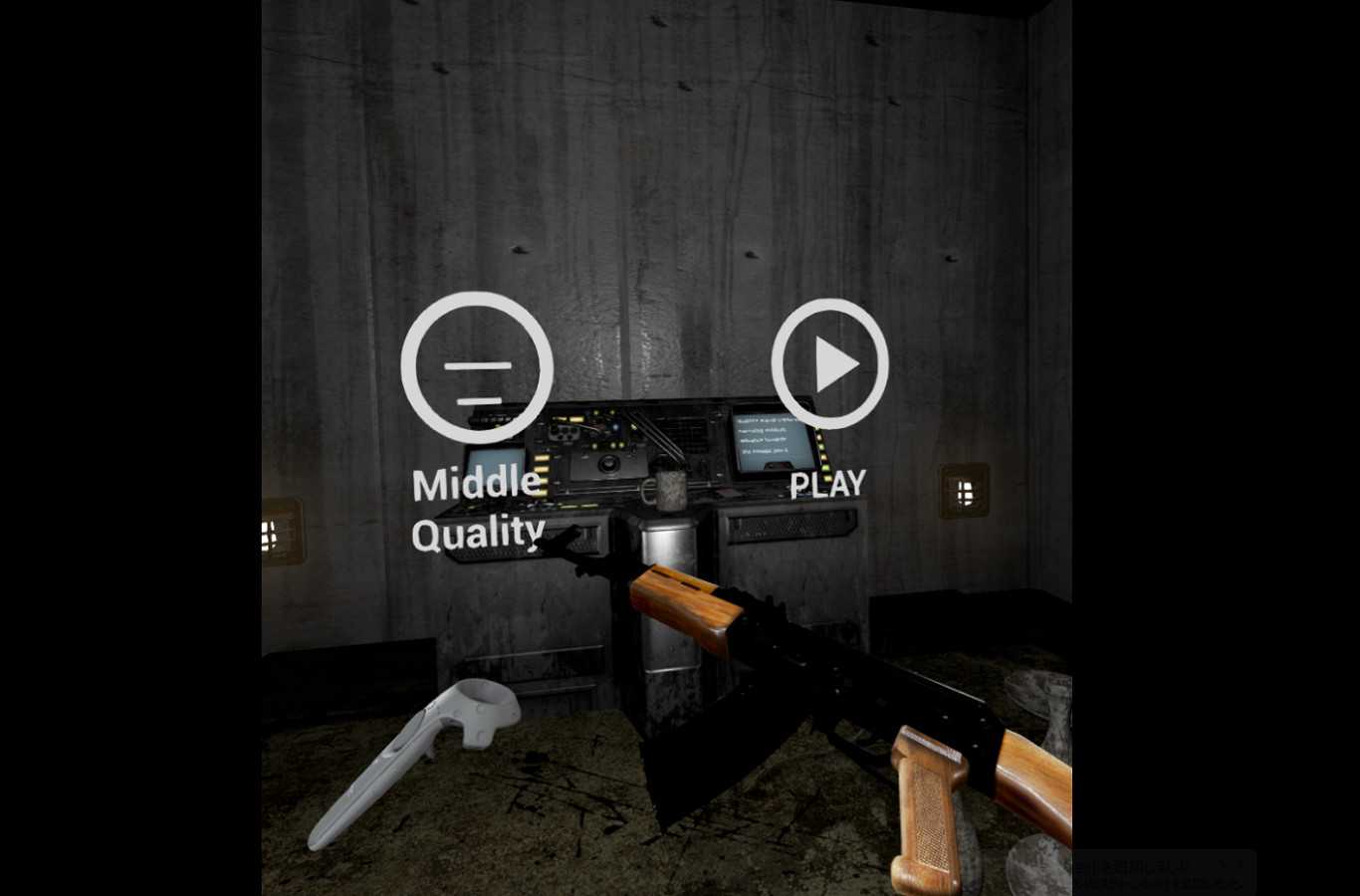 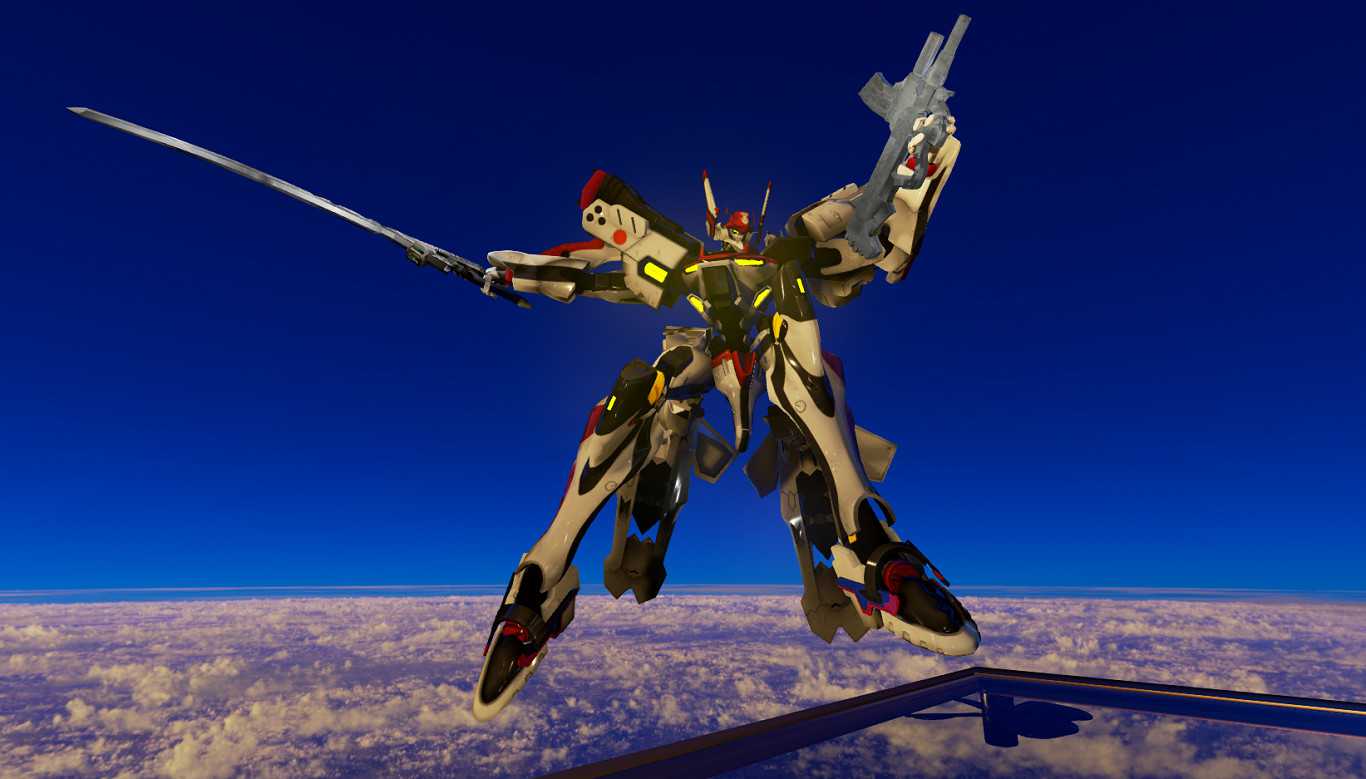 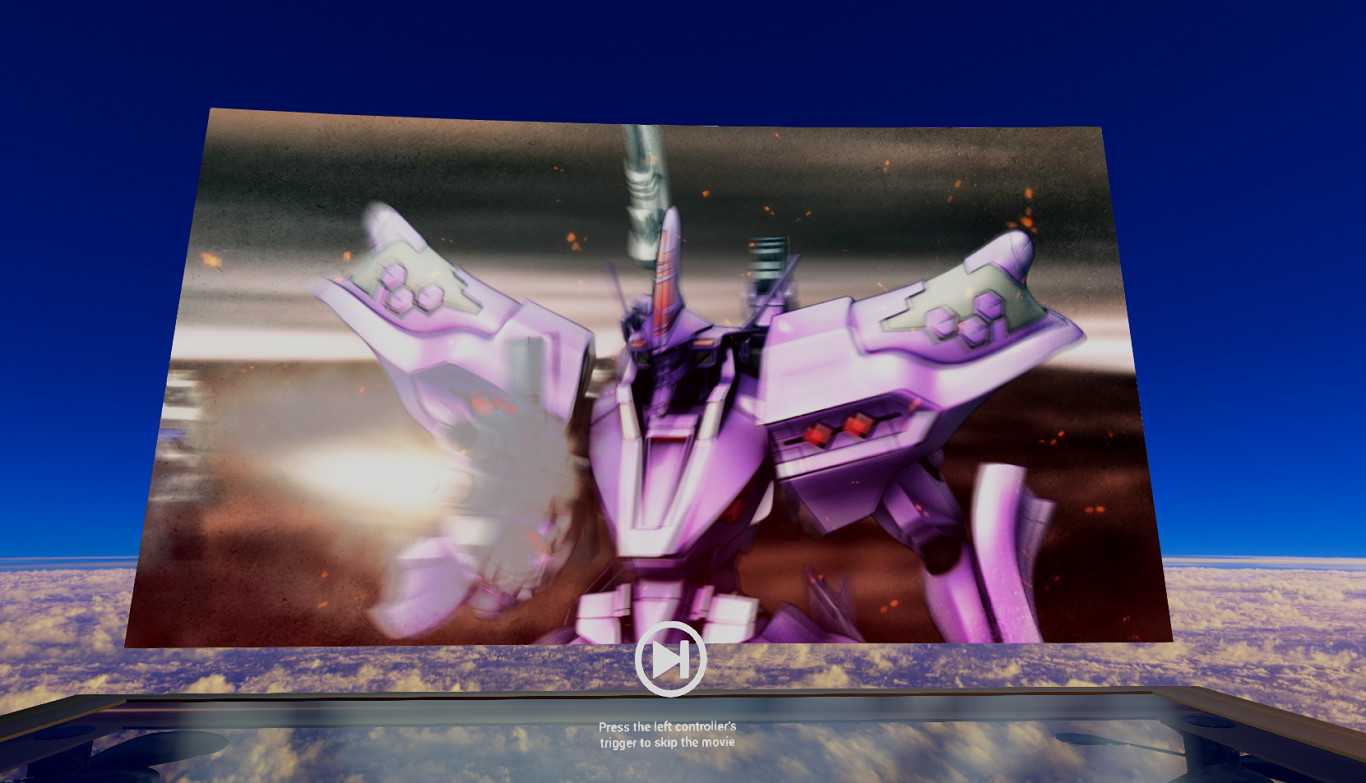 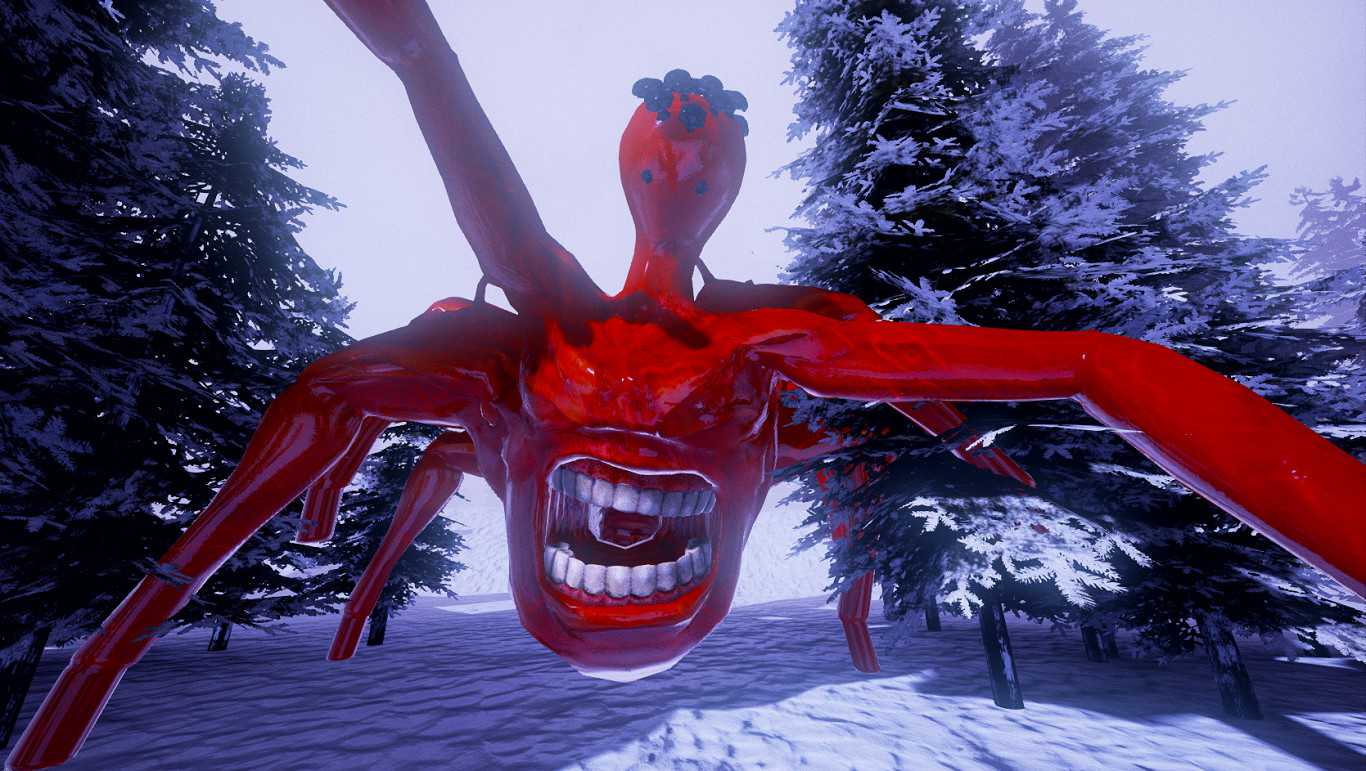 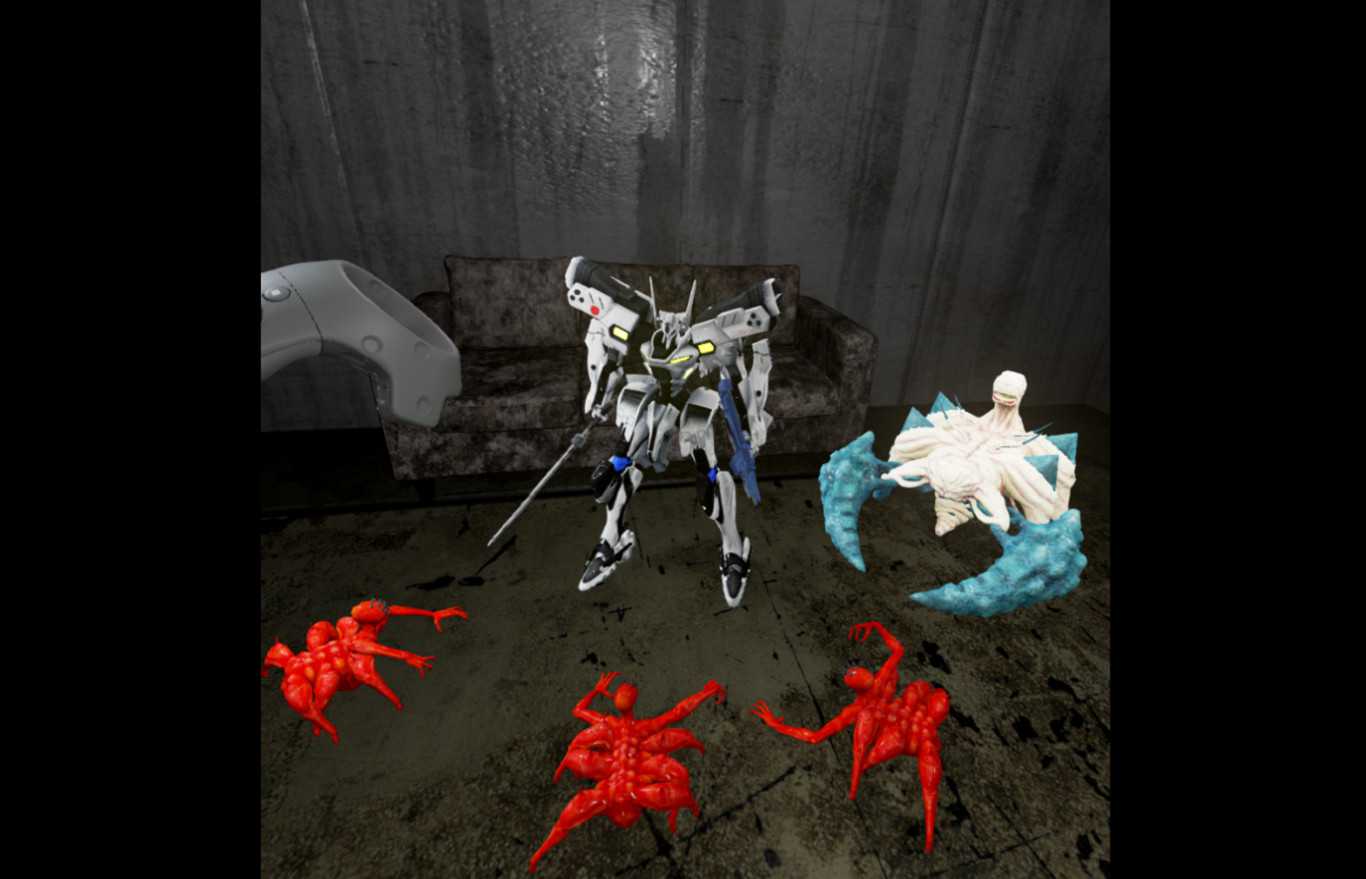 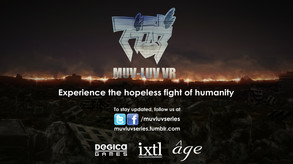 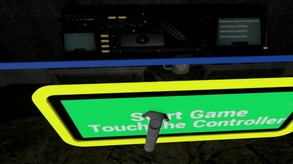 Muv-Luv VR is a short, free demo which lets you experience a small slice of the alternate world of Muv-Luv through the eyes of a soldier trapped in the hopeless battle to save humanity from the BETA in full Virtual Reality(VR™) glory.

”The culling operation has ended in failure. The Surface pilots left behind are hiding and waiting for rescue. These soldiers have received a transmission from friendly forces, and must quickly move to the evac point for rescue.”

Welcome to the world of Muv-Luv, where aliens have been invading Earth, and pushing humanity to the brink of extinction.

*For enjoyment purposes, the BETA have been made much weaker -- you can easily kill them by shooting their head-shaped body parts.

This short demo will let you:

and Muv-Luv’s third part, Muv-Luv Alternative which will be released later this year:
http://steamcommunity.com/sharedfiles/filedetails/?id=520201131