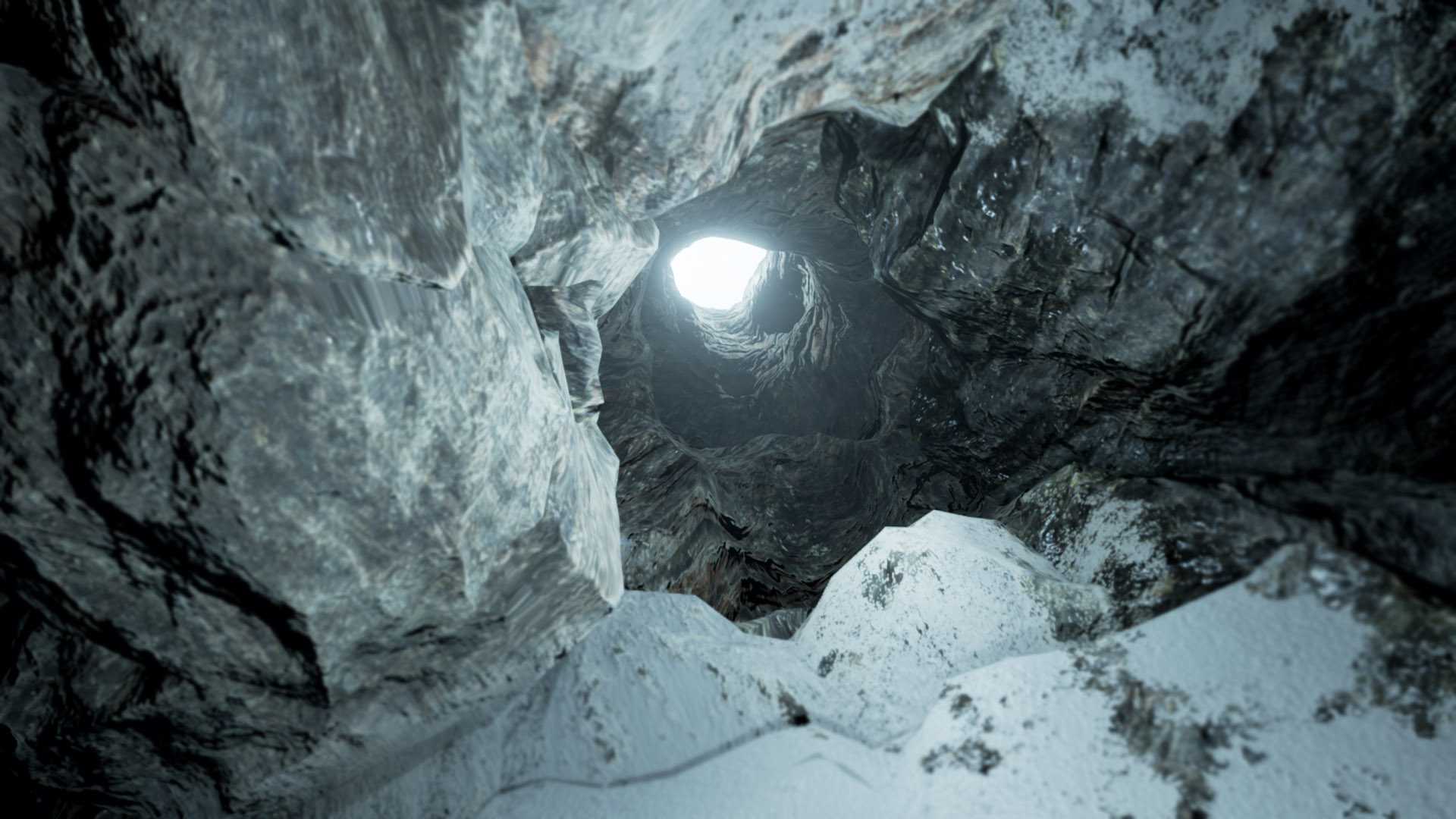 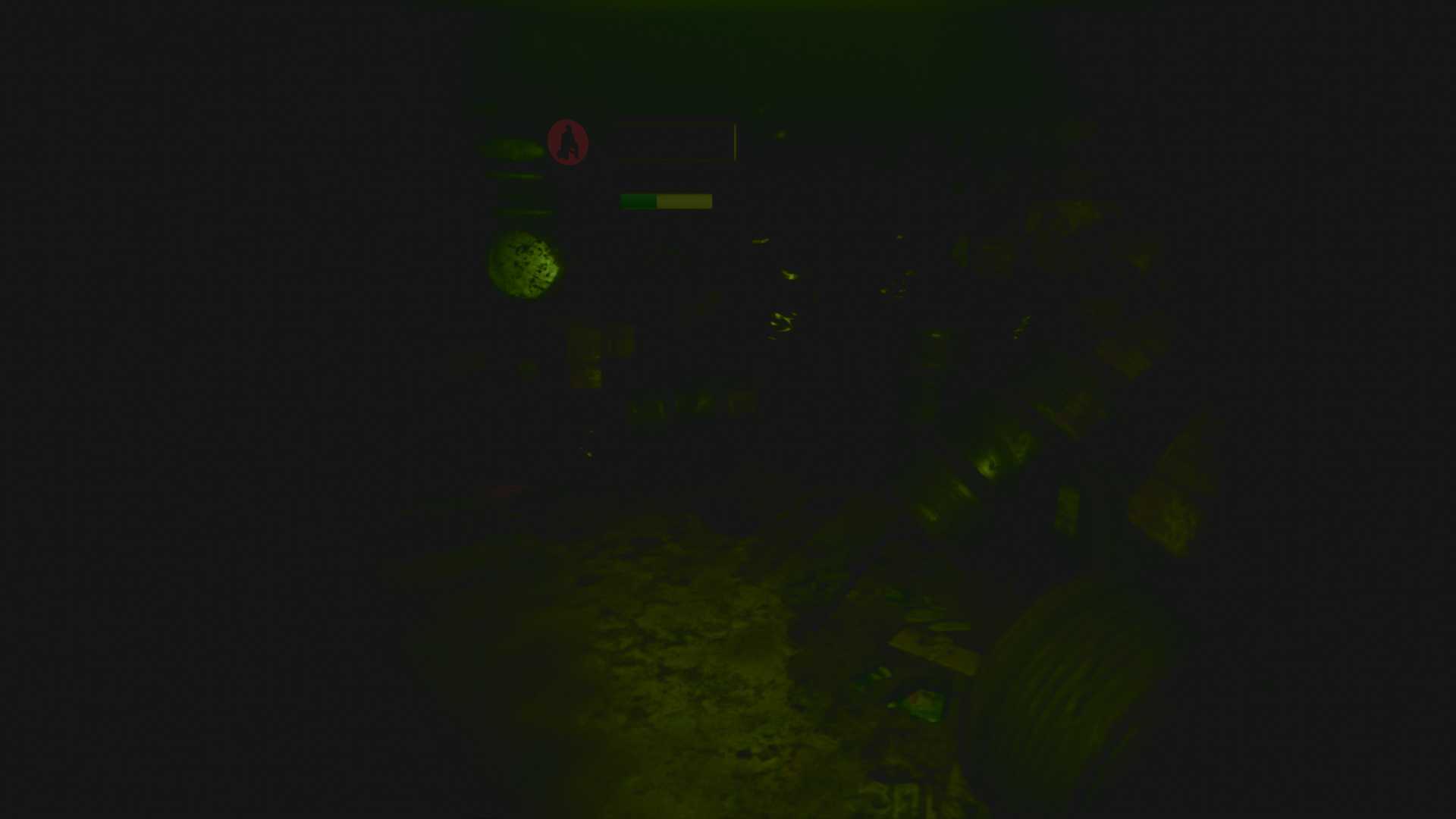 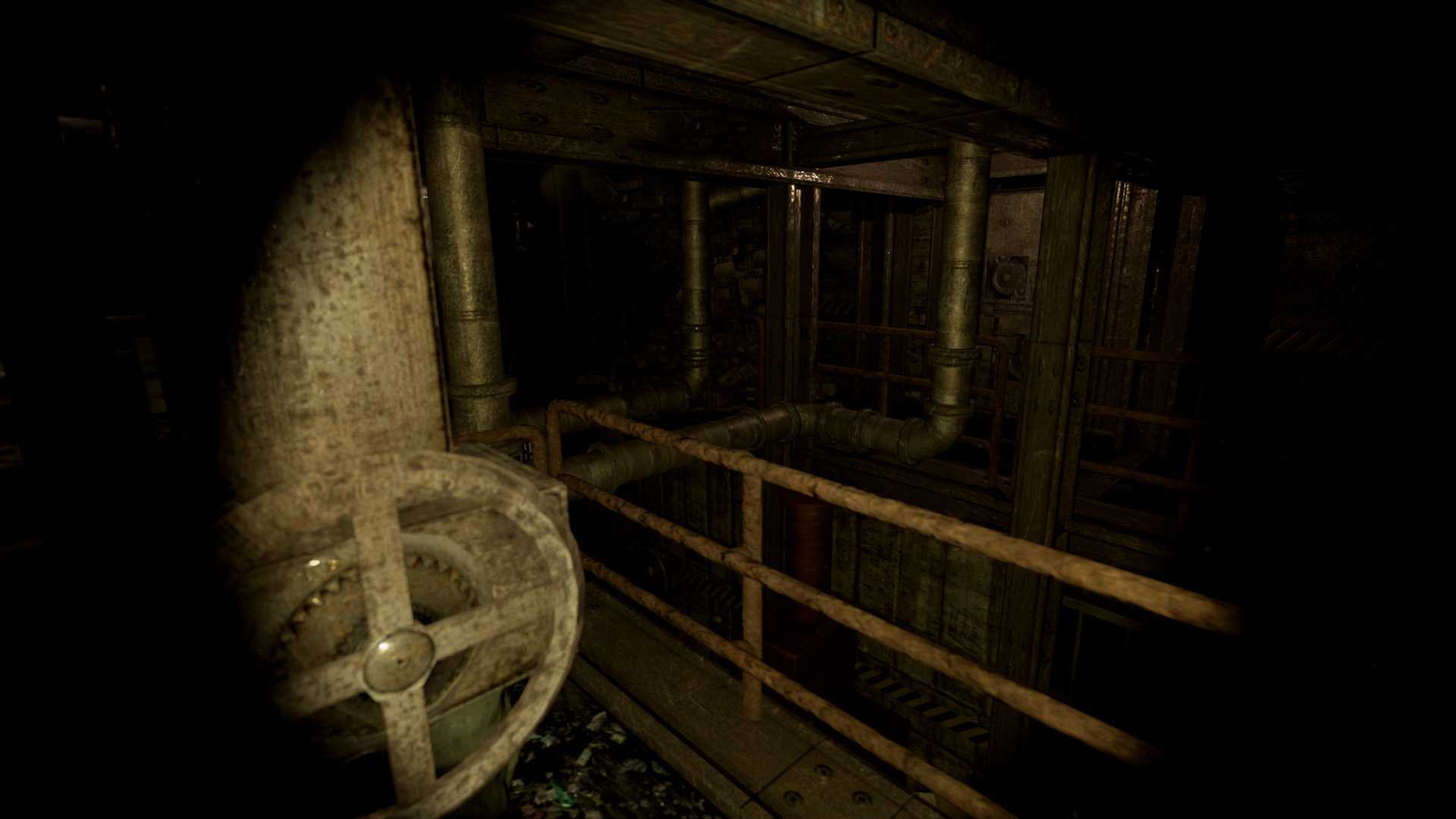 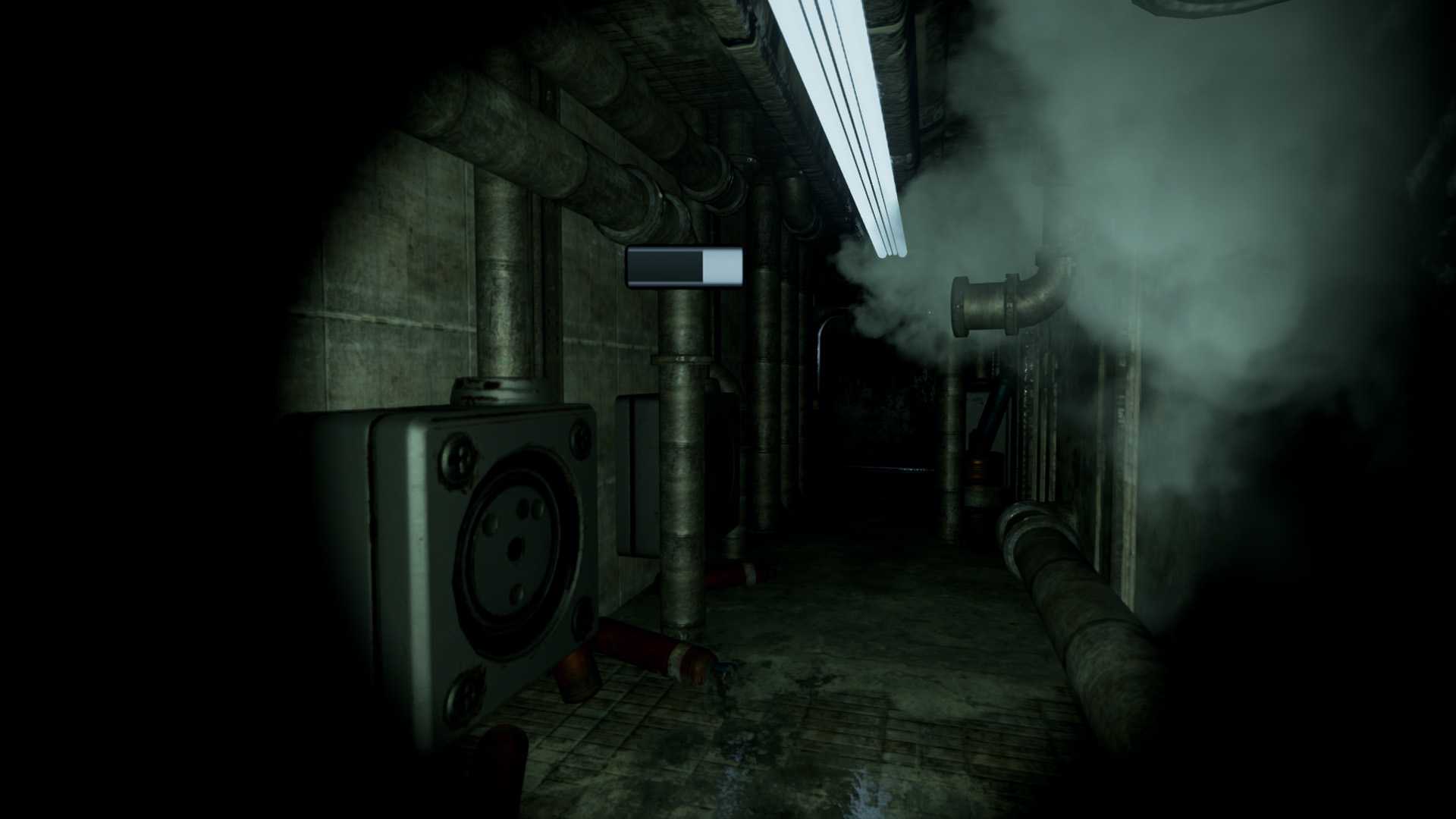 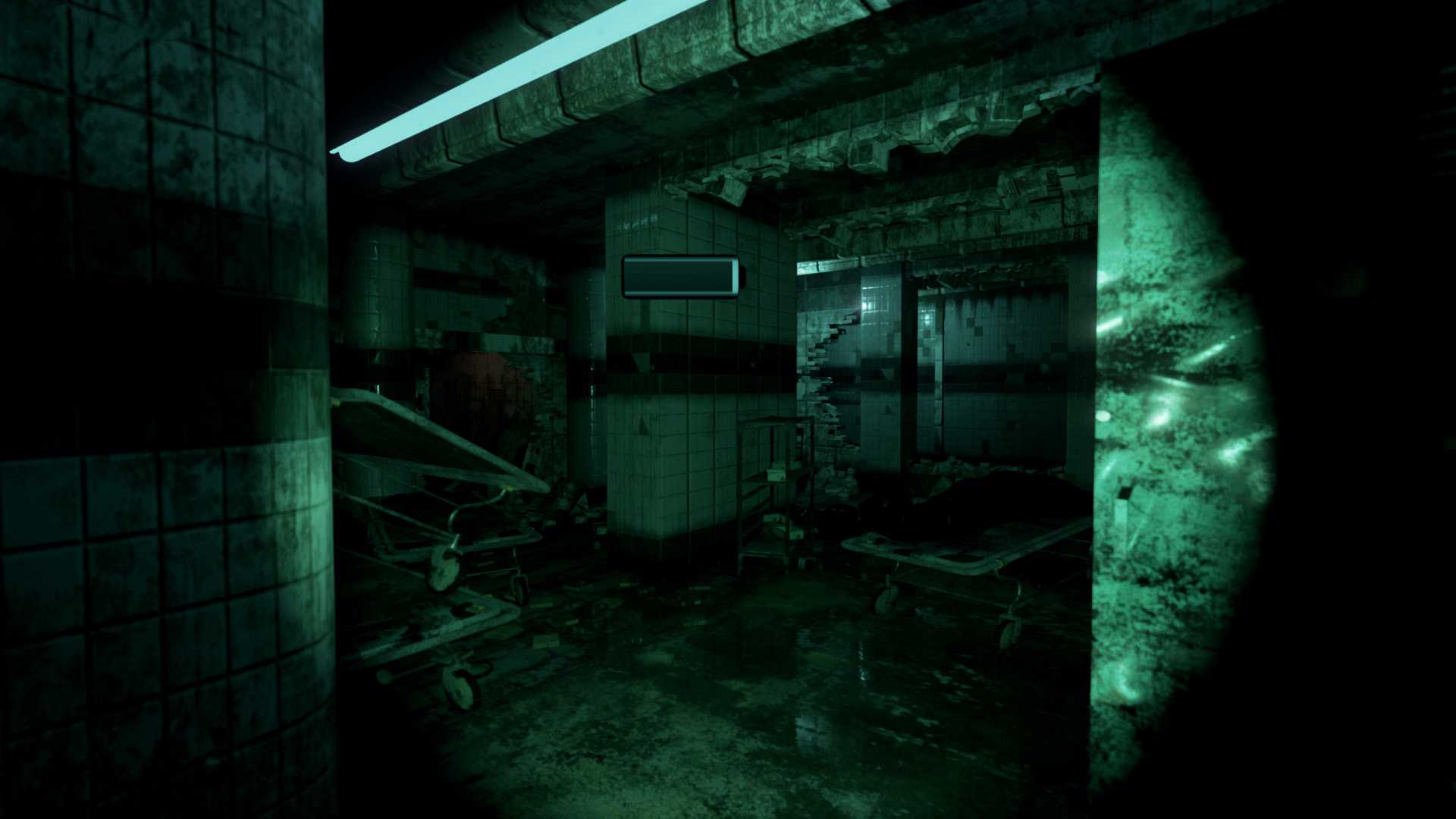 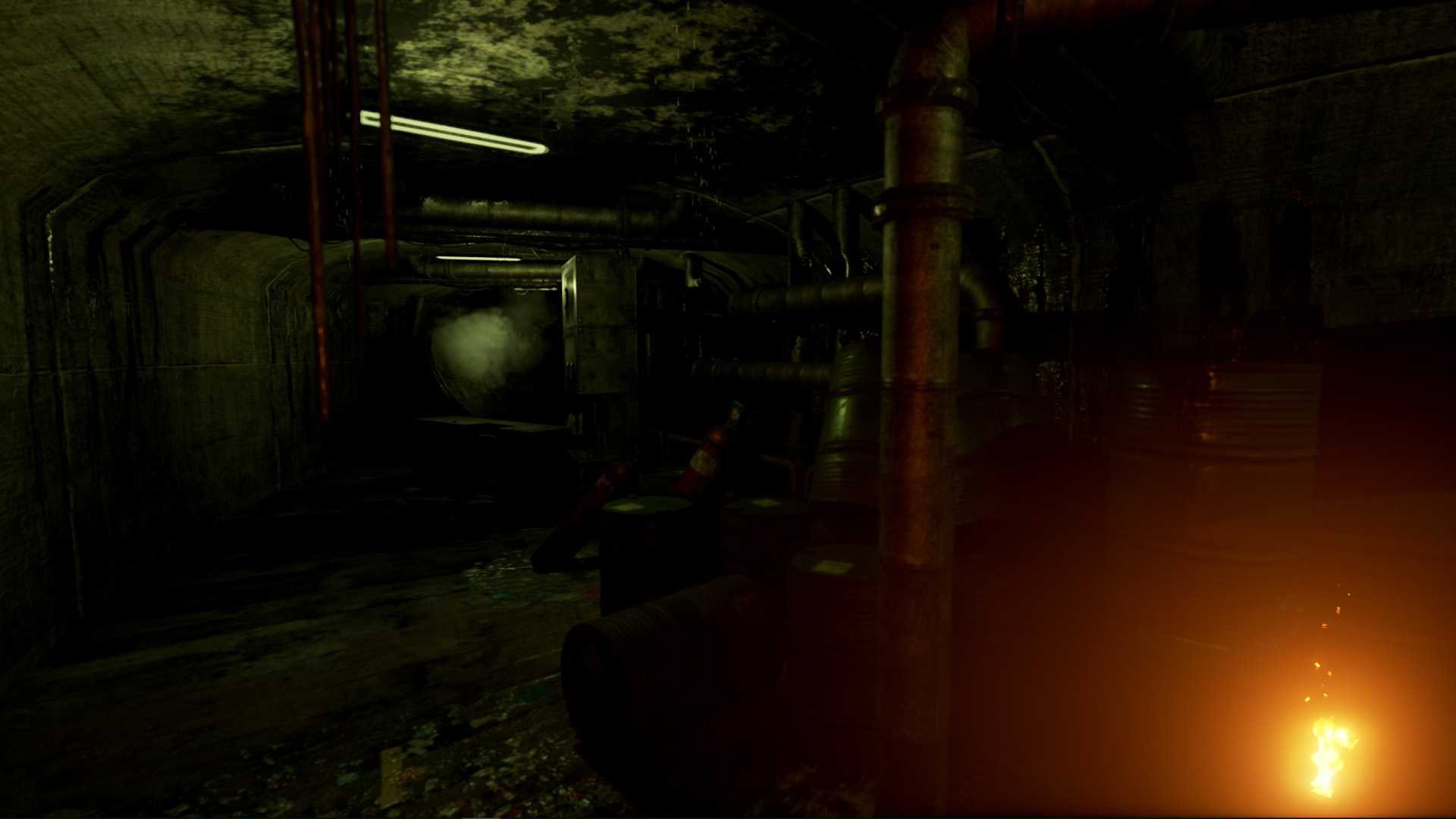 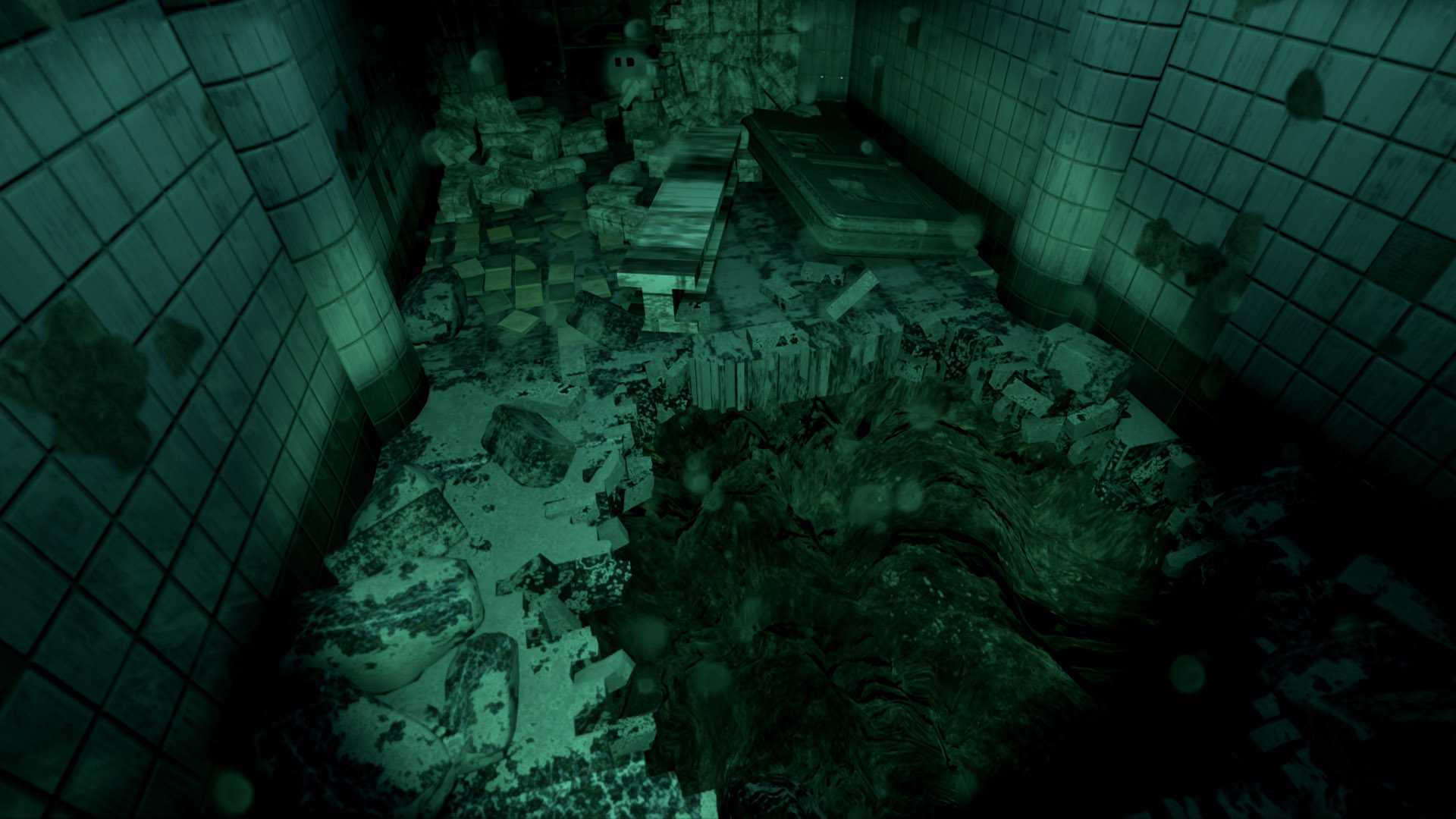 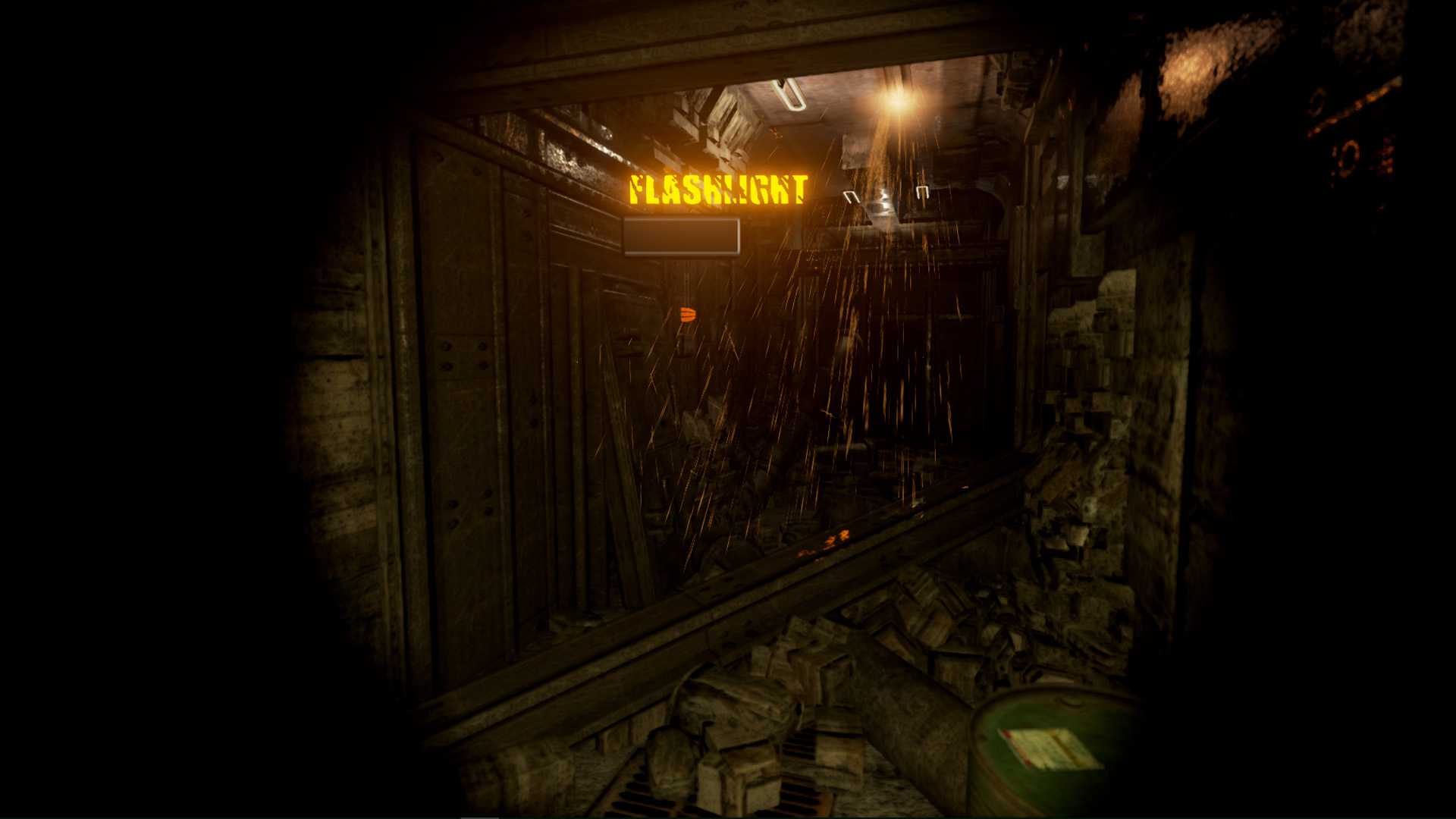 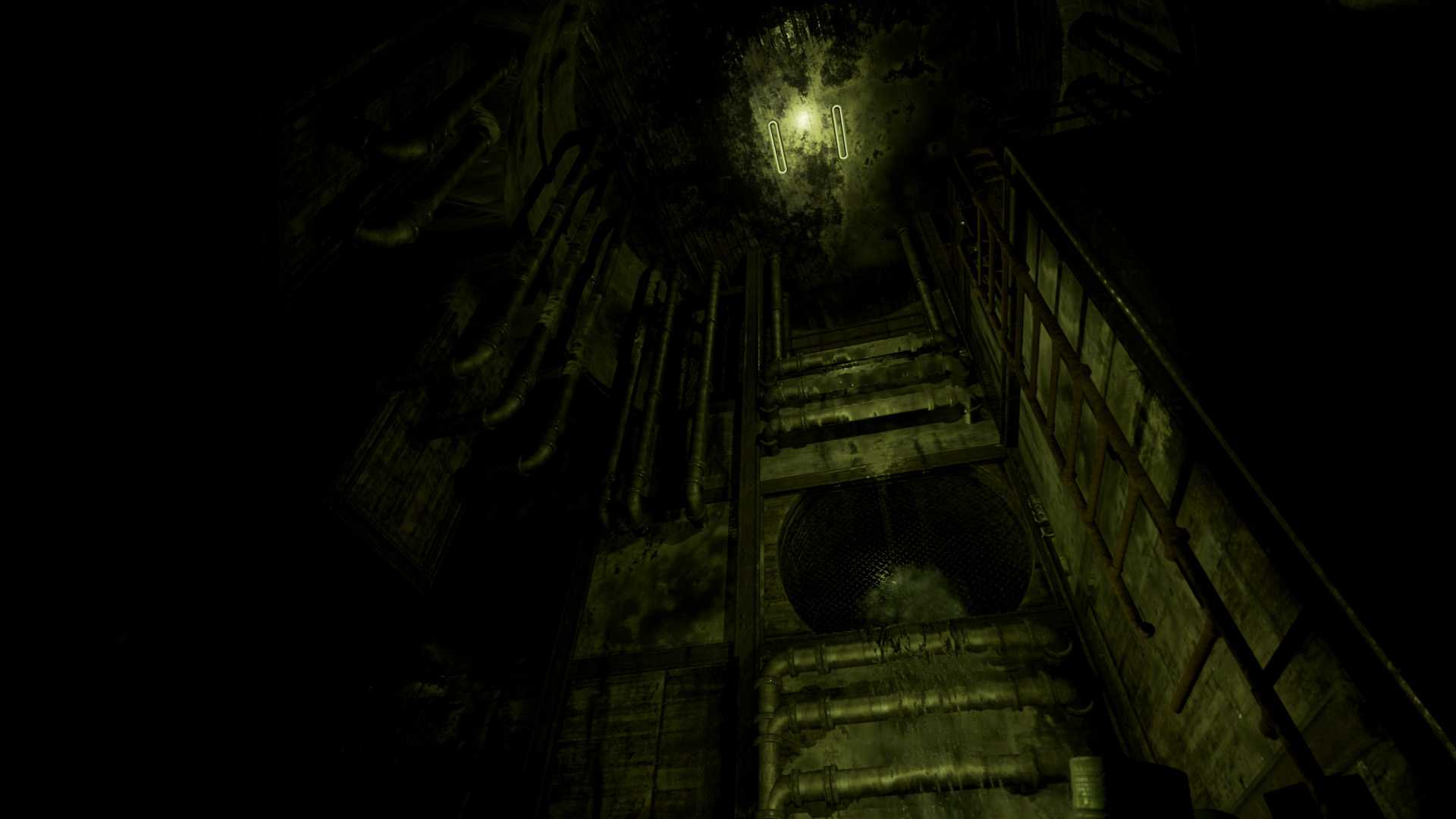 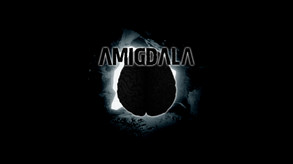 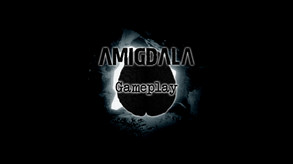 Gherman Driven, a middle-aged man, fanatical conspiracy theorist, who has abandoned all joy of his life.
Family, friends, work. Gherman remained without anything because of his obsession with the "Philadelphia experiment", which led him to neglect every other aspect of his life.
11 years after the events of the alleged experiment, Gherman found a document that marked the coordinates of the military establishment in which all involved in the project were taken.
After spending all the savings of a lifetime for trip to Greenland, certainly he did not expect to find so much...

A story-driven horror where the goal is to find out what lies behind the experiment.
All that you have is a flashlight, a lighter, and your intelligence to solve various environmental puzzles, escape from unpleasant situations and hide from what you find.

This game was developed to be played perfectly in virtual reality.
Each menu, object, or text, will be implemented in the game to allow who will use the Head Mounted Display to have a realistic effect.
All you have to do to activate this mode, it's open the game menu and activate "VRMode" in the "Graphic Settings".
I'll hope you enjoy it.

I'm 20 years old, this is my first game and it's a one-man-project.
I learned to use the engine, techniques and everything related to the development of a video game with this project.
I hope you like, and leave feedback if you want :)